Will Huawei manage to ditch Android for Russia’s Aurora OS? 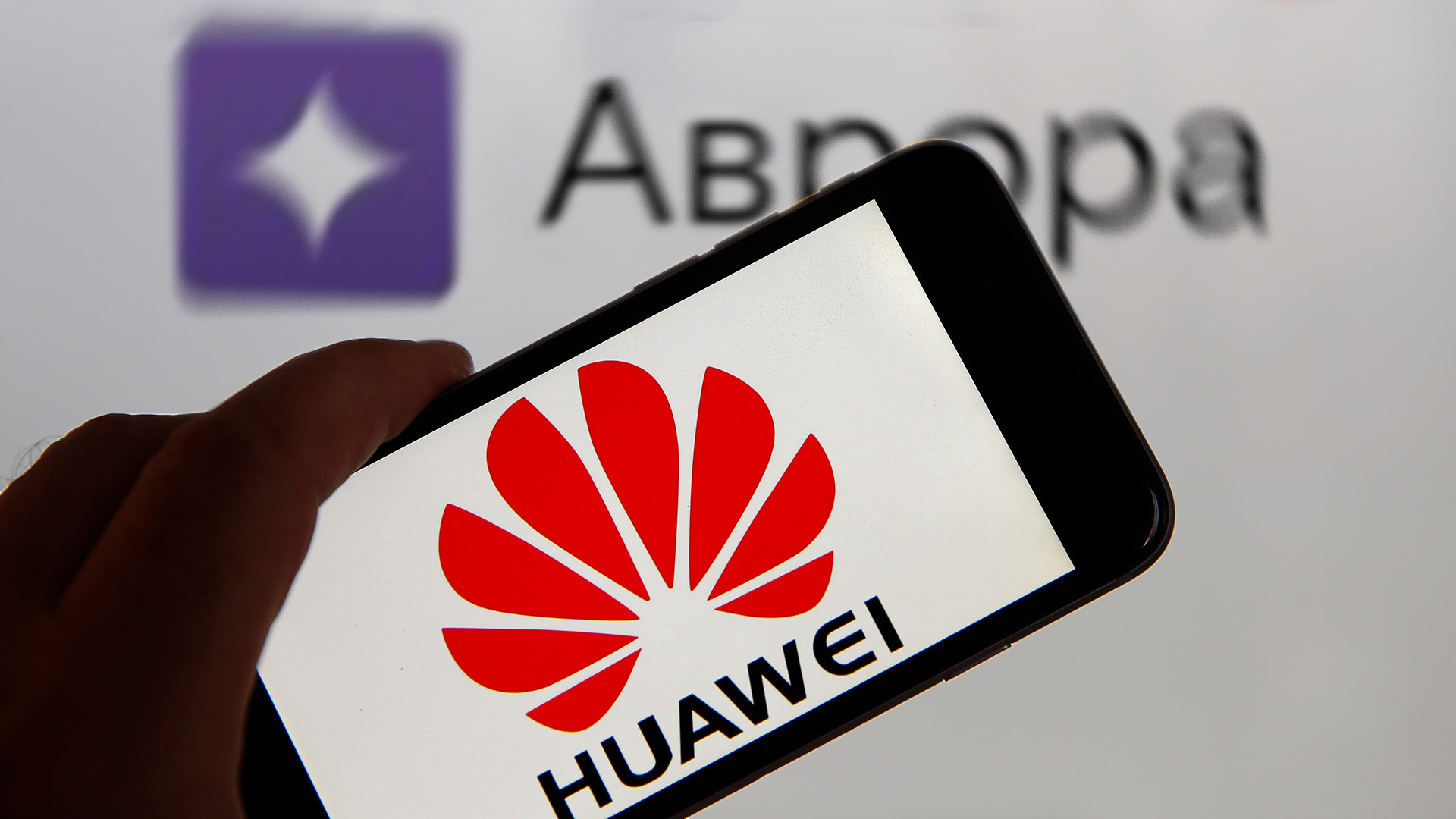 Getty Images
Word is out that China is planning to completely replace the mobile Android OS for the Russian-made Aurora. But what is Aurora, and what’s so good about it? We investigate.

Russia’s online portal The Bell, citing anonymous sources, has come out with news that Huawei CEO Guo Ping and Russia’s communications minister Konstantin Noskov have had talks on a possible transition of the Chinese mobile giant from Android OS to the Russian Aurora OS.

Meanwhile, China has been testing the Russian operating system, according to the source. This could mean that the two could also start joint production on as yet unknown chips and operating systems in the future.

The news comes on the heels of the White House putting Huawei on its black list, leading to Google ceasing cooperation with Huawei, as well as killing any future regular Android updates for its smartphones. 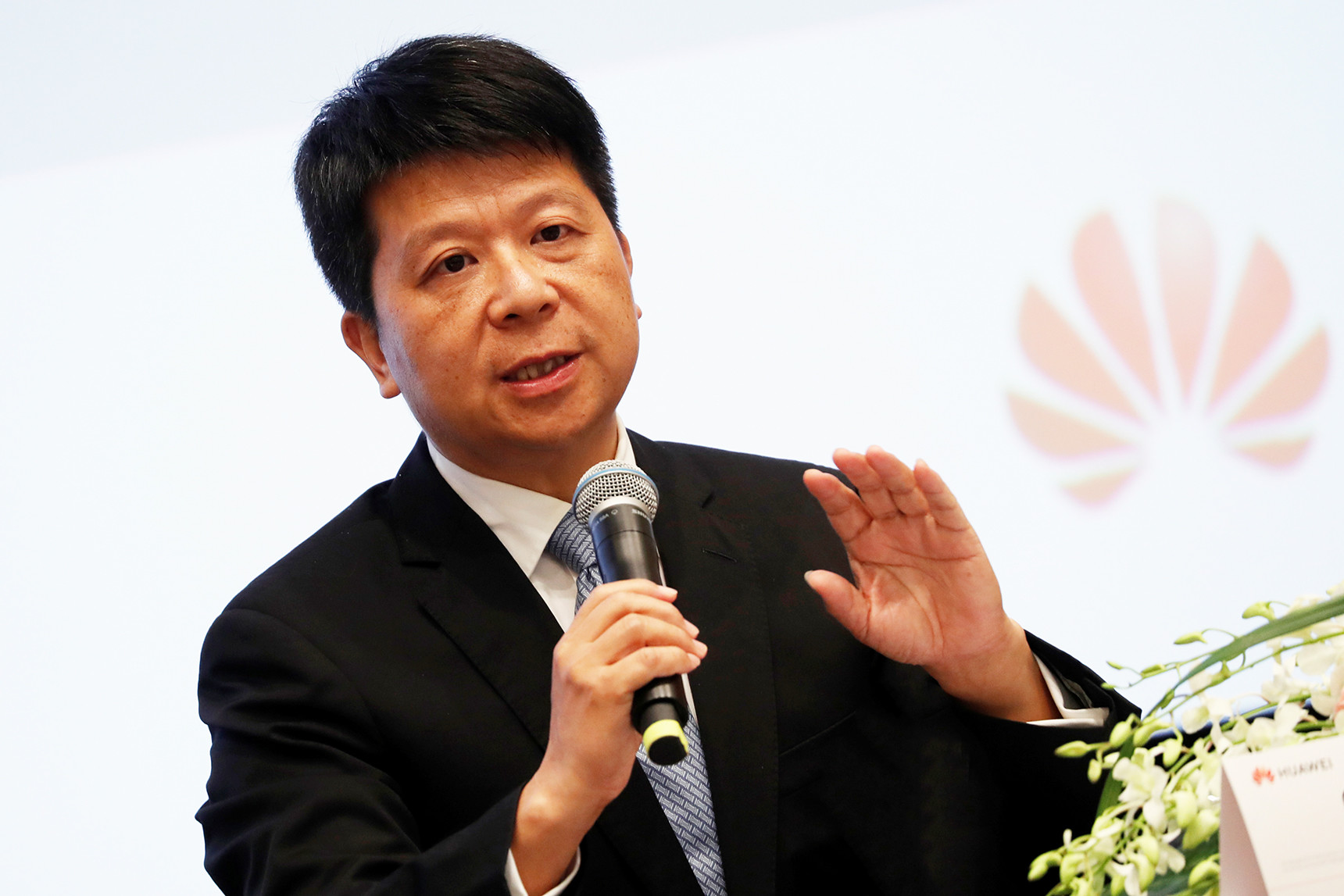 Aurora is a project started by Russia’s main network operator Rostelekom, and based on Finnish-made Sailfish OS. Jolla - the Finnish company behind the operating system - was founded by former members of Nokia. In 2014, Sailfish was bought out by Russian entrepreneur Igor Berezkin, and subsequently went to Rostelekom. In early 2019, Rostelekom finally changed the name to its own and given the operating system a facelift. 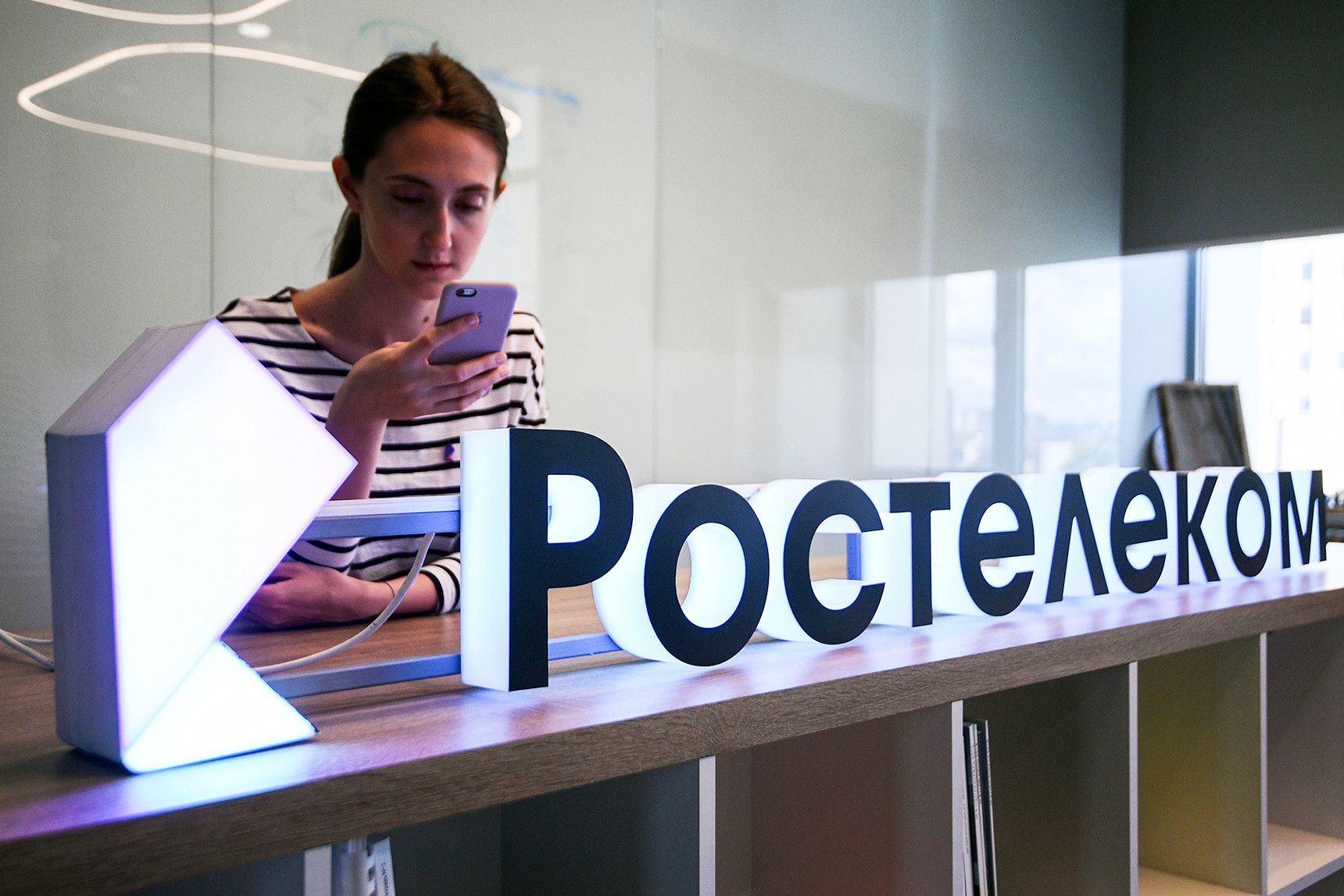 What is Aurora for?

Intended for corporate clients, Aurora isn’t all that different from other operating systems when you first look at it: clients can manage their contacts, make calls and send texts, manage their media and browse online content. What sets it apart, according to a Rostelekom press release, is the companies’ ability to track their employees and remotely manipulate the devices. This could mean a number of things, including but not limited to automatic updates and remote password changes and geolocation tracking and other types of snooping - even photo and video! 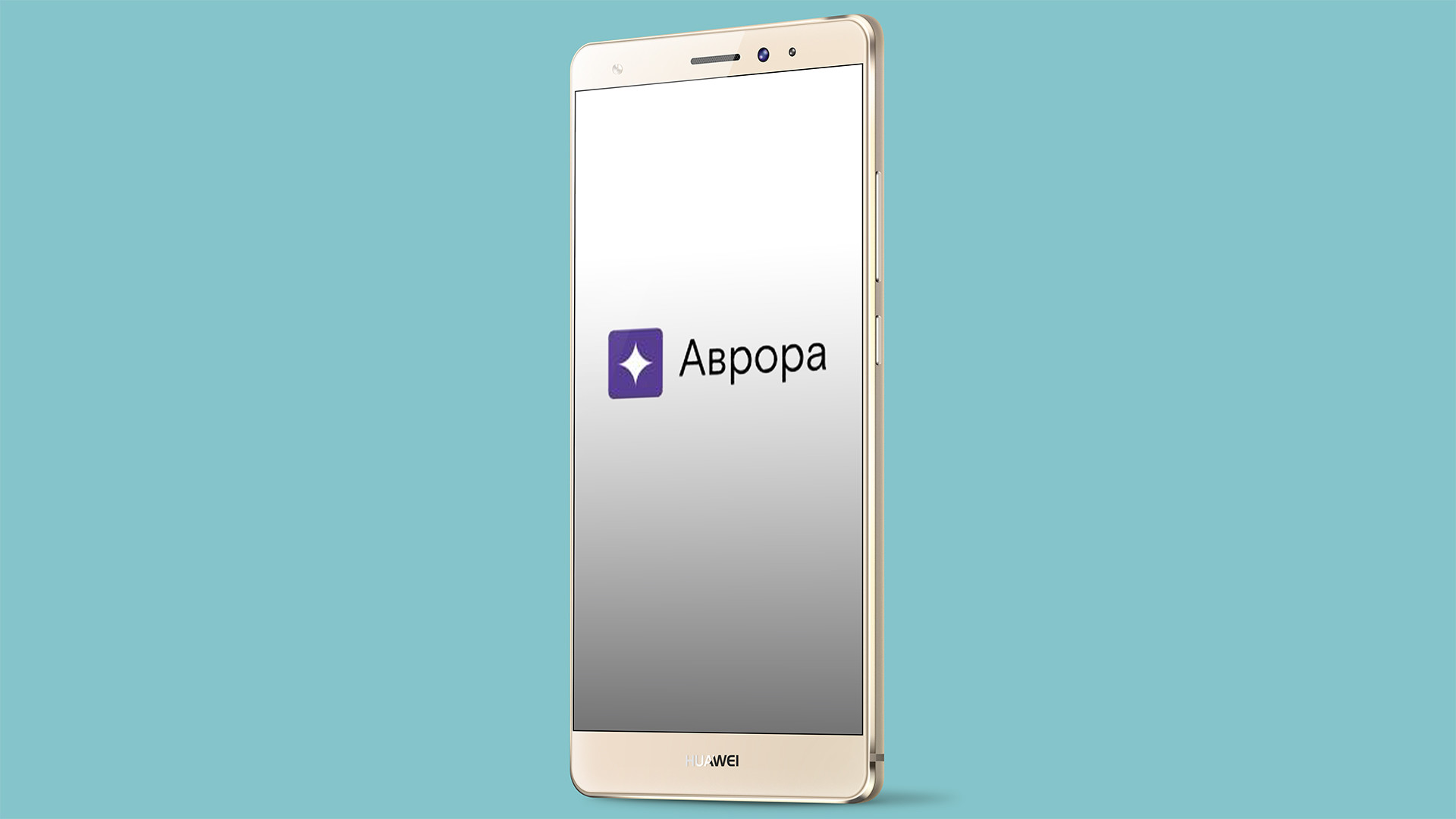 Is Huawei really serious about transitioning, given what we know?

Well, if the shift does happen, it certainly won’t be the corporate version. Berezkin has been talking about developing a private version of the OS since 2016. What that will entail we just don’t know yet.

Either way, it’s too early to say, as no official confirmation has followed. Rostelekom - which owns Aurora - has, oddly, claimed that it has “no information on such an initiative, but is willing to cooperate with any developers on whatever mobile solutions may be developed”. Huawei, meanwhile, refused to comment on these developments.

Russia’s communications ministry, however, was more forthcoming, telling Russia Beyond that its representatives have been “in frequent meetings with various foreign companies”, and working on “promoting Russian developers on the foreign market”. They added a winking emoji at the end.

Meanwhile, Deputy-Prime Minister of Russia, Maksim Akimov told journalists in June that Huawei “could well become the platform for exporting Russian technologies”. He didn’t specify which ones. 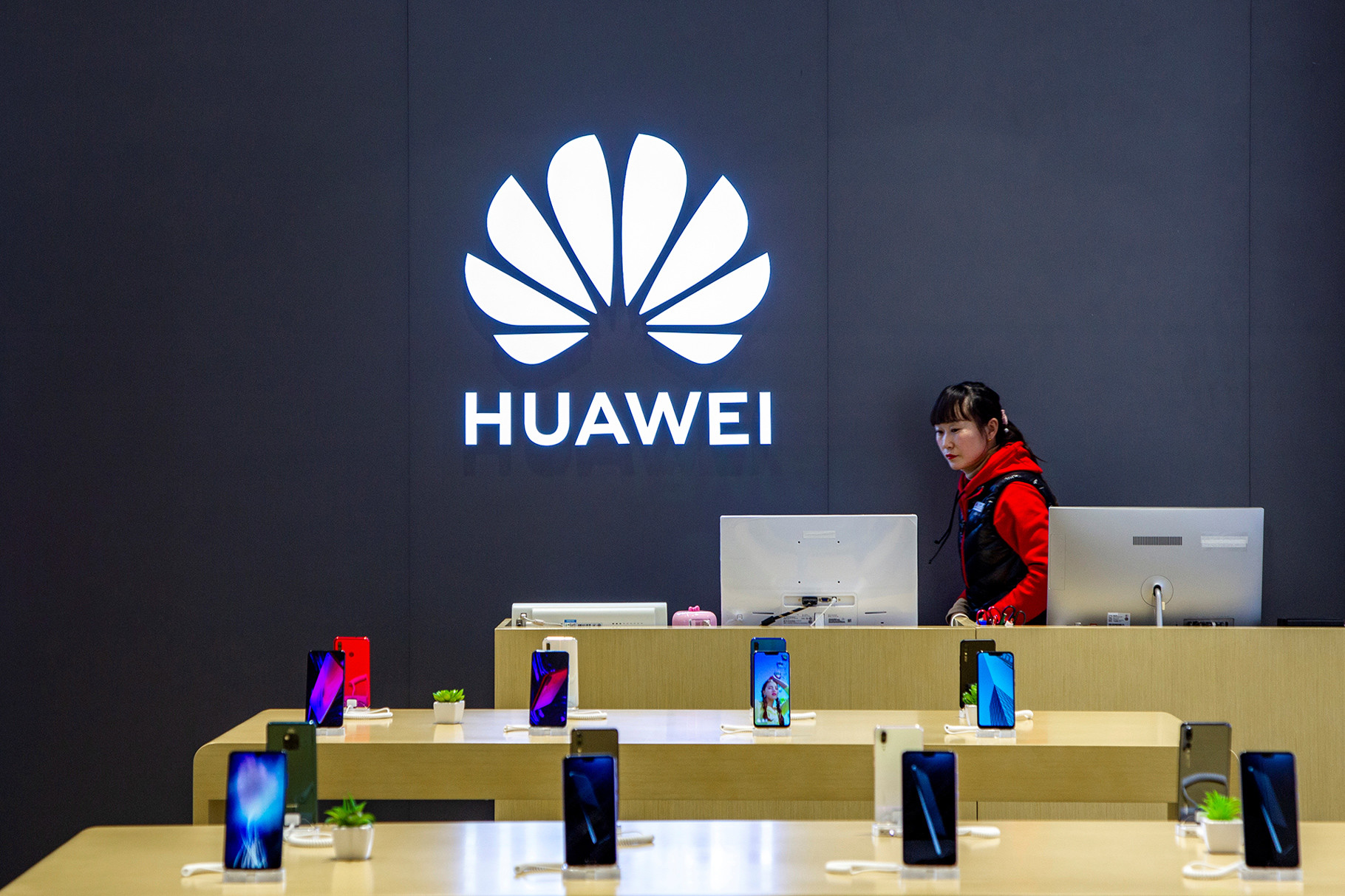 If there’s still no official confirmation, then what was Huawei’s CEO doing in Russia?

Huawei has been working with Russian companies for a while now on rolling out 5G capabilities. At the St. Petersburg international economic forum in February it signed a deal with Russian mobile carrier MTS for the development of 5G networking in 2019-2020. It appears MTS aren’t the only ones either. Tele2 - another provider - has also entered into a contract with Huawei. The latter will soon be bought out by Rostelekom as well. 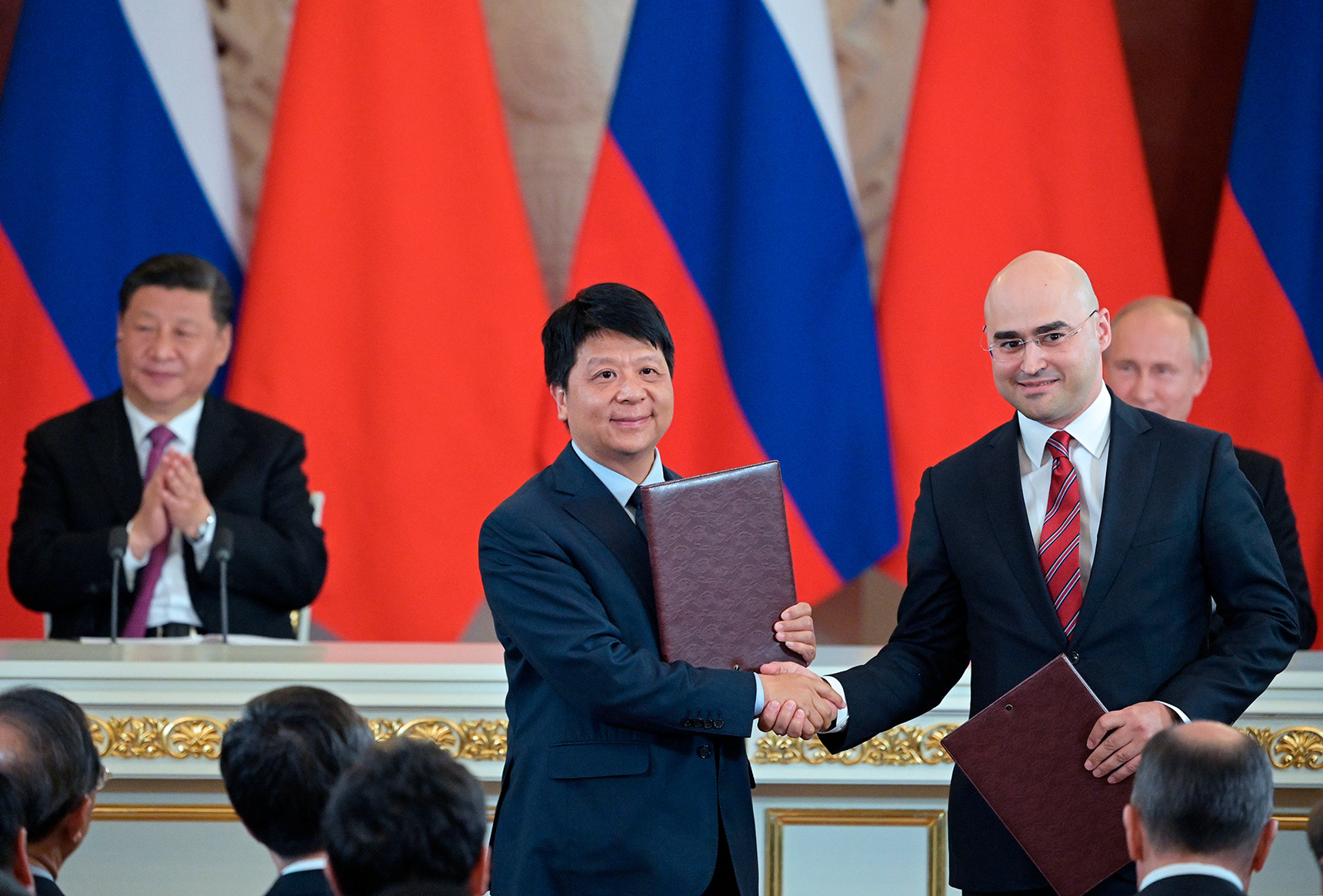 Does this mean Huawei is bringing 5G to Russia any day now?

It’s not quite so simple. Now come the technical hurdles: 5G networking requires a certain frequency to run, and our Ministry of Defense isn’t quite sold on the idea, citing national security concerns. Other frequencies have been used for pilot and test runs in the meantime, but with a very limited scope, and only in certain locations.

So - hold on… is anything happening at all?

The official word is there will be preliminary tests, first in Moscow. This itself comes as MTS has signed a deal with the Moscow government on rolling out 5G. Others have been doing the same - including Vymelkom and Megafon. This is, essentially, good news, as Moscow-dwellers will be able to try 5G before the year runs out in select spots in the capital, namely - Zaryadye Park, VDNKh, Vorobyevy Gory, Tverskaya Street, at Skolkovo, the Luzhniki stadium and Moscow City. You’ll of course require a smartphone equipped with 5G capability. 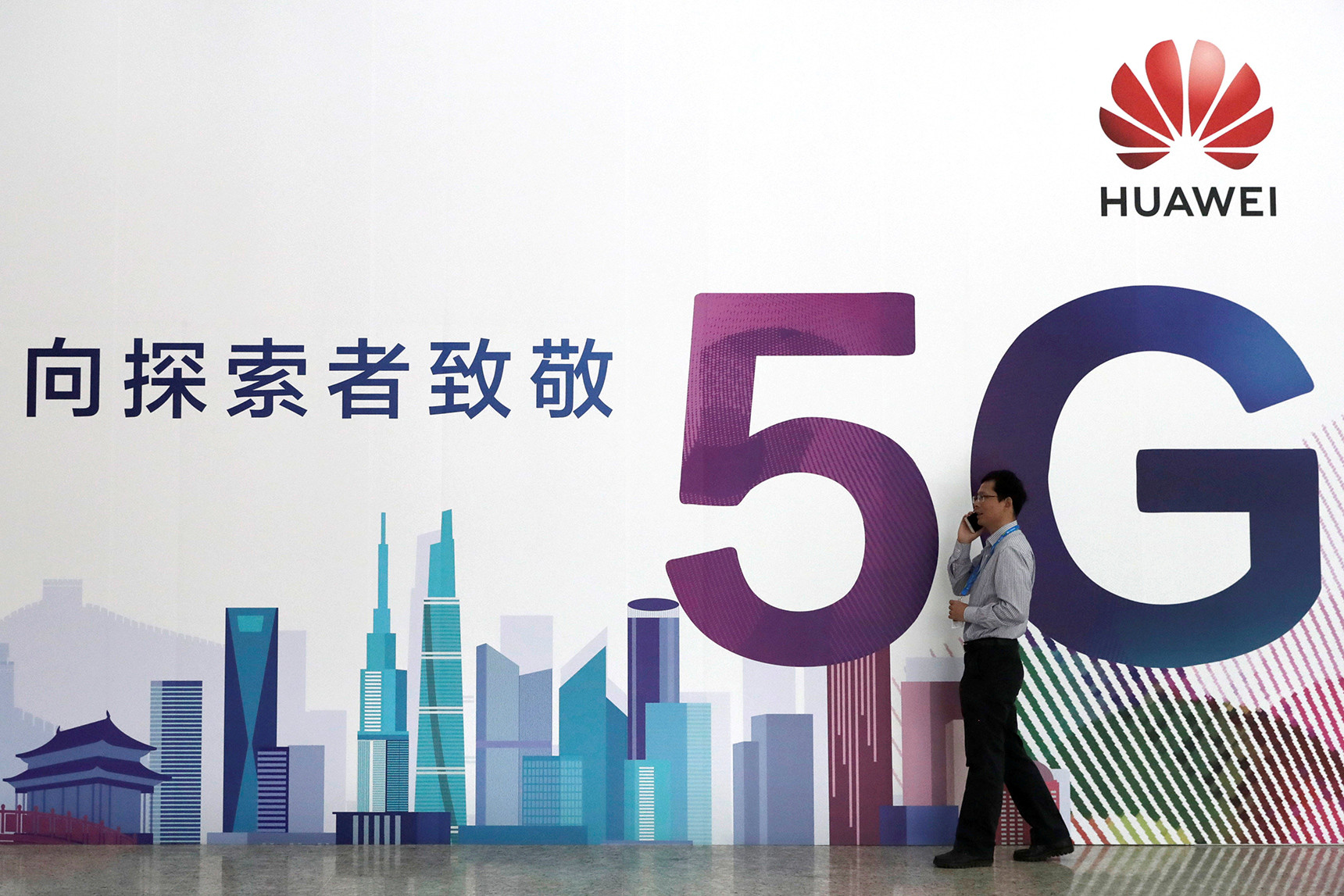