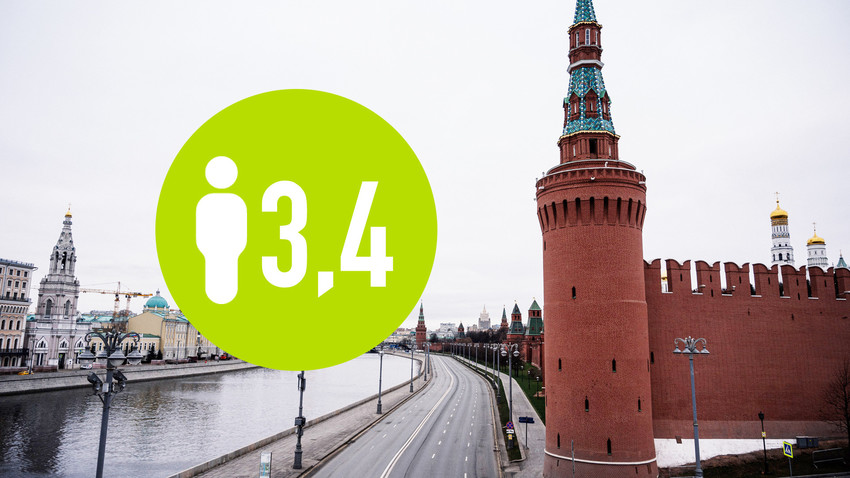 AFP
The index has been developed by Russian IT giant Yandex.

After Moscow and other Russian regions applied a strict “self-isolation” regime for all people, Russia’s biggest IT company Yandex launched a service, which tracks how well people abide by these temporary new rules. 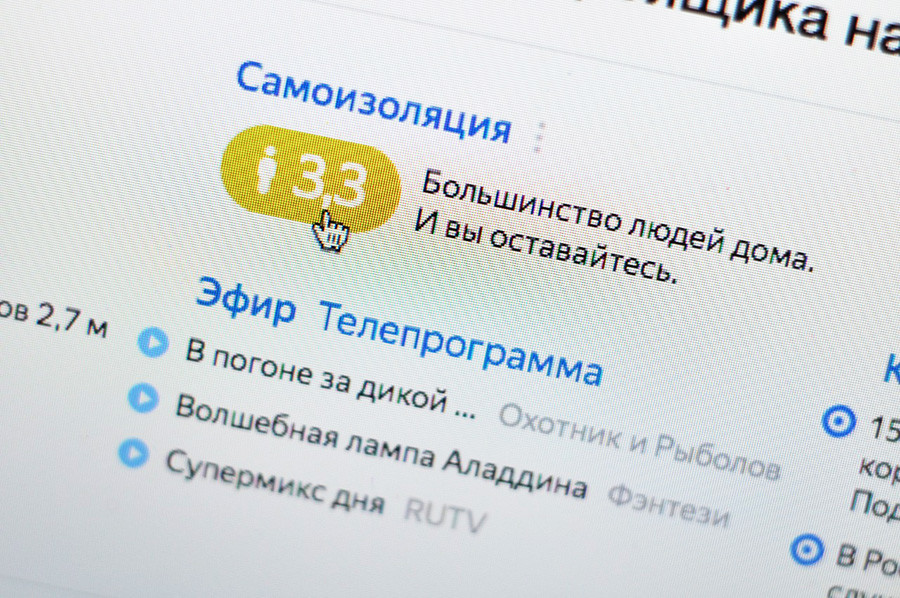 According to the company’s press release, the index of self-isolation compares the daily activities of Yandex users in the city now with a usual working day before the pandemic. “If it’s the same as during a usual rush hour, the self-isolation level is low, 0 points, and it’s bad,” the statement reads. “If it is quiet in the city like at night, it’s 5 points. The higher the level, the harder it is for the virus to spread.” 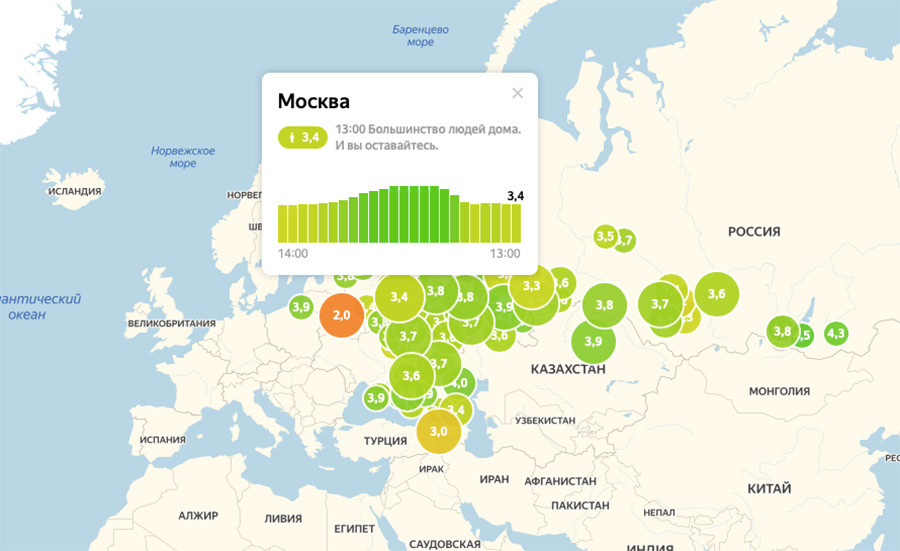 Yandex says that on March 30, the self-isolation index in all Russian cities with a population over one million was 2.9. The data shows that starting from March 28, the index has rapidly increased throughout the country. On Sunday, it was 3.6. It means that people are really staying home. In Moscow, the index on March 30 was 3.2. In St. Petersburg it was 3.

Among the smaller cities, the most “self-isolated” places are the two Far Eastern ones – Khabarovsk (4.7) and Vladivostok (4.6).

Which cities does the index cover? 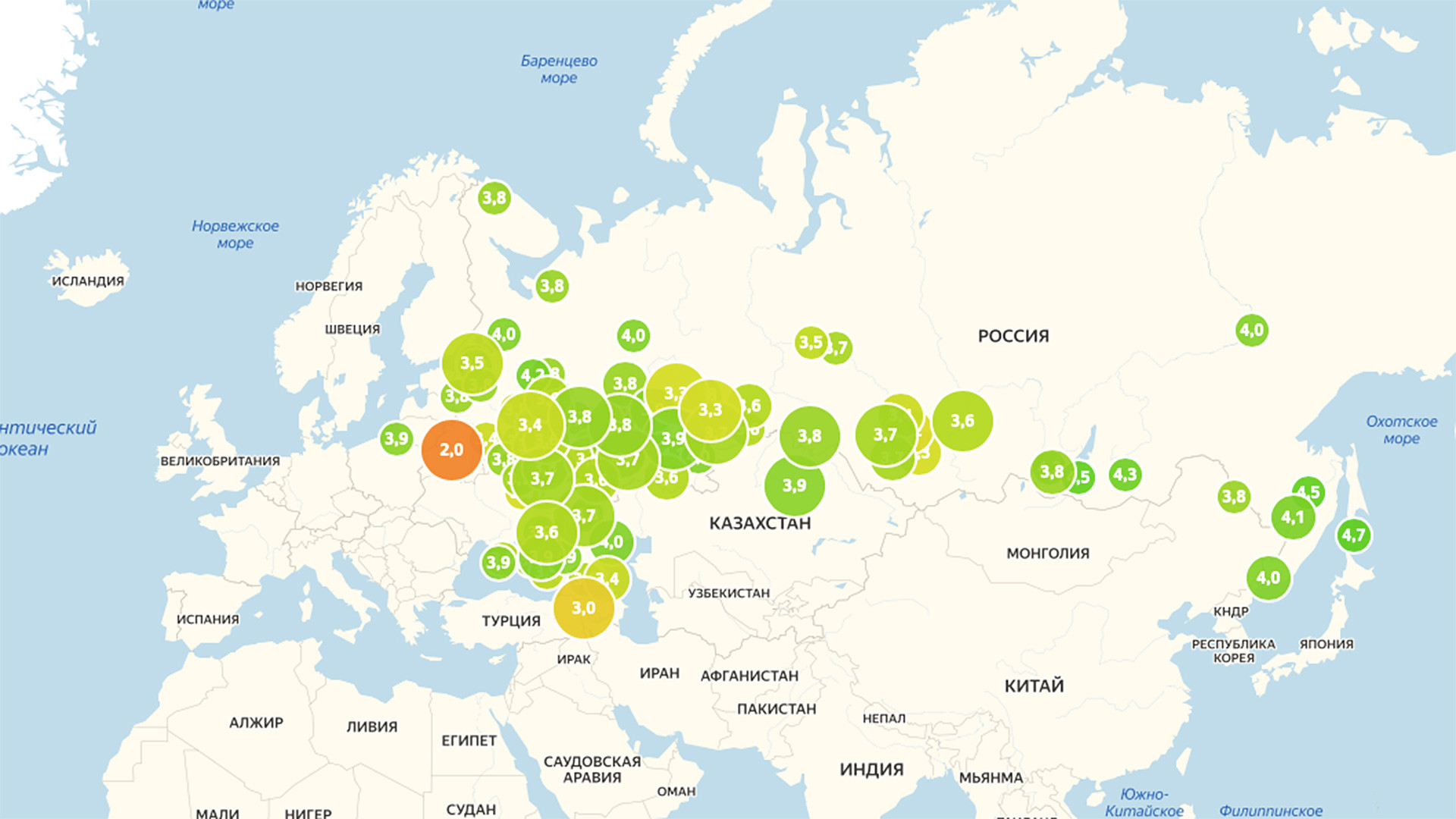