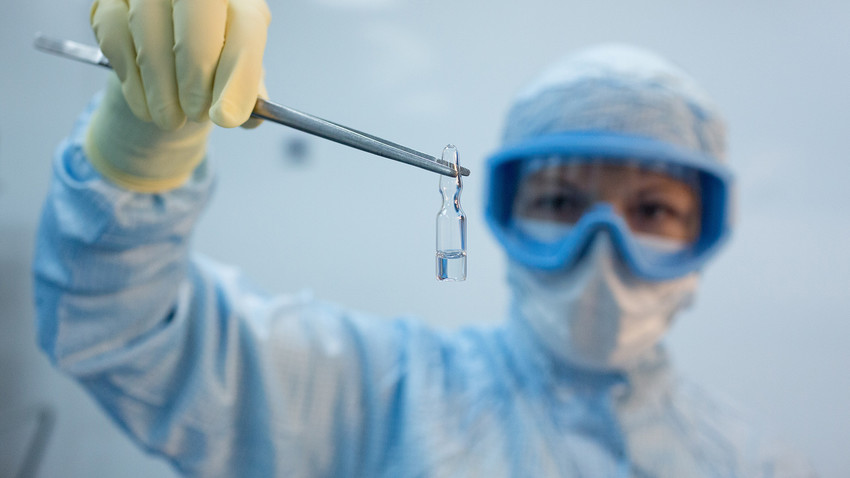 Reuters
The test results were published in The Lancet, a reputable scientific journal. Here's what we learned about Russia’s Sputnik V, the first registered vaccine against COVID-19.

The Gamaleya Institute in Moscow, which developed the anti-coronavirus vaccine Sputnik V, has published the results of the first and second phases of clinical trials in one of the world’s most prestigious medical publications, The Lancet. Now that the technical details are available to the whole world, a preliminary assessment can be made of the effectiveness and safety of the new treatment. Like any scientific article, the report was peer-reviewed by scientists. We summarize the key points. 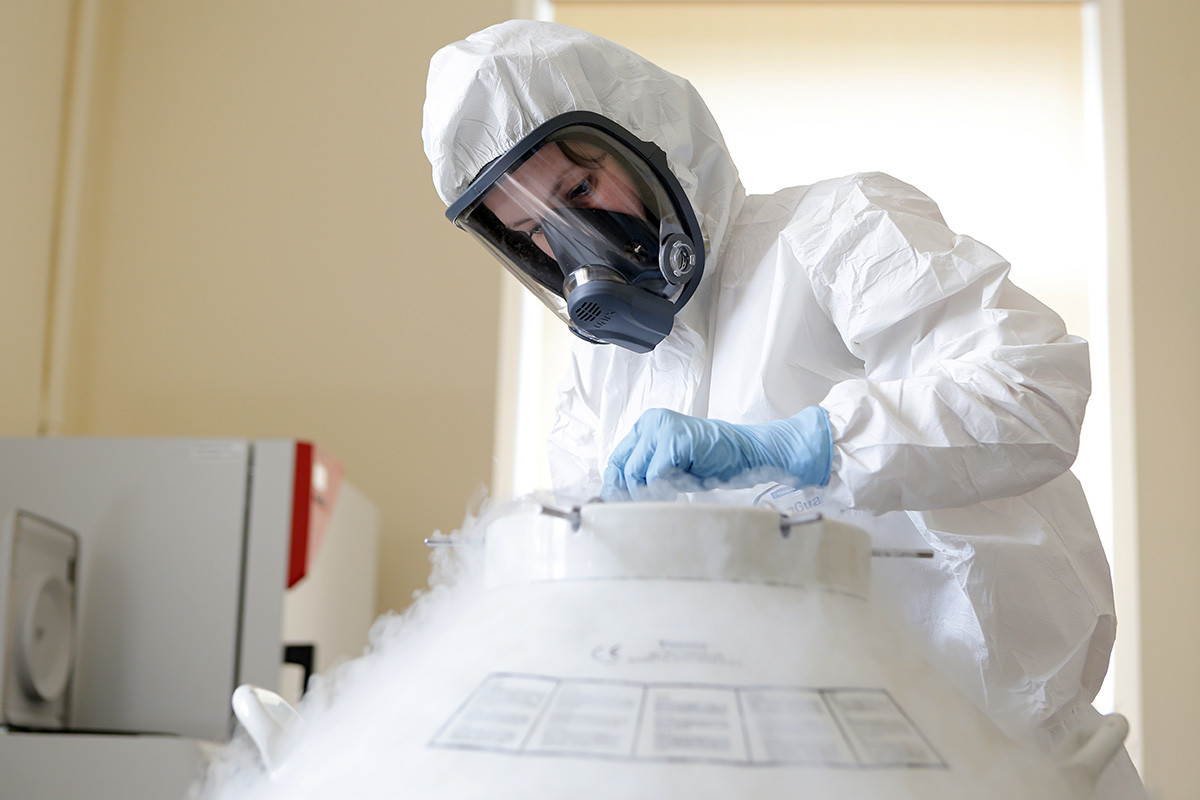