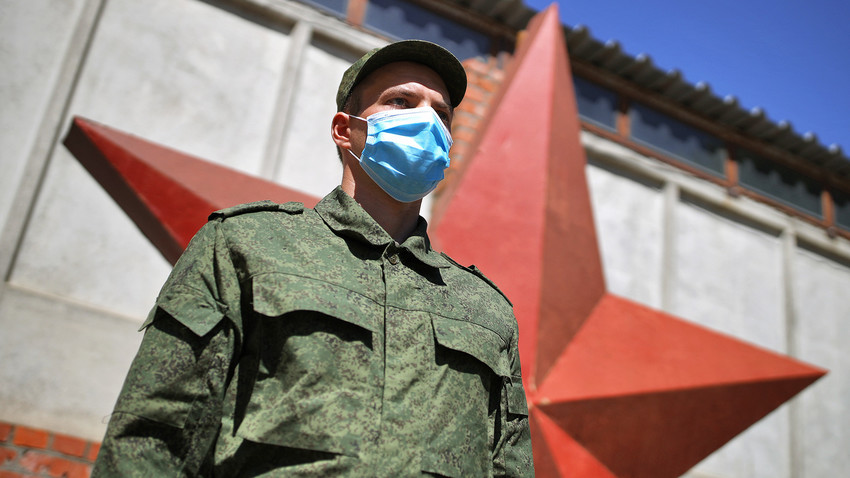 Vitaly Timkiv/Sputnik
Thanks to conscripts, Russia could muster 2 million trained civilians in the event of war. But is that the only reason?

Twice a year, the Russian armed forces conscript young men between the ages of 18 and 27. In spring and autumn, an average of 150,000 are sent to serve the Motherland for a year. But why does Russia not switch to a fully professional army, as the US and most European countries have done? 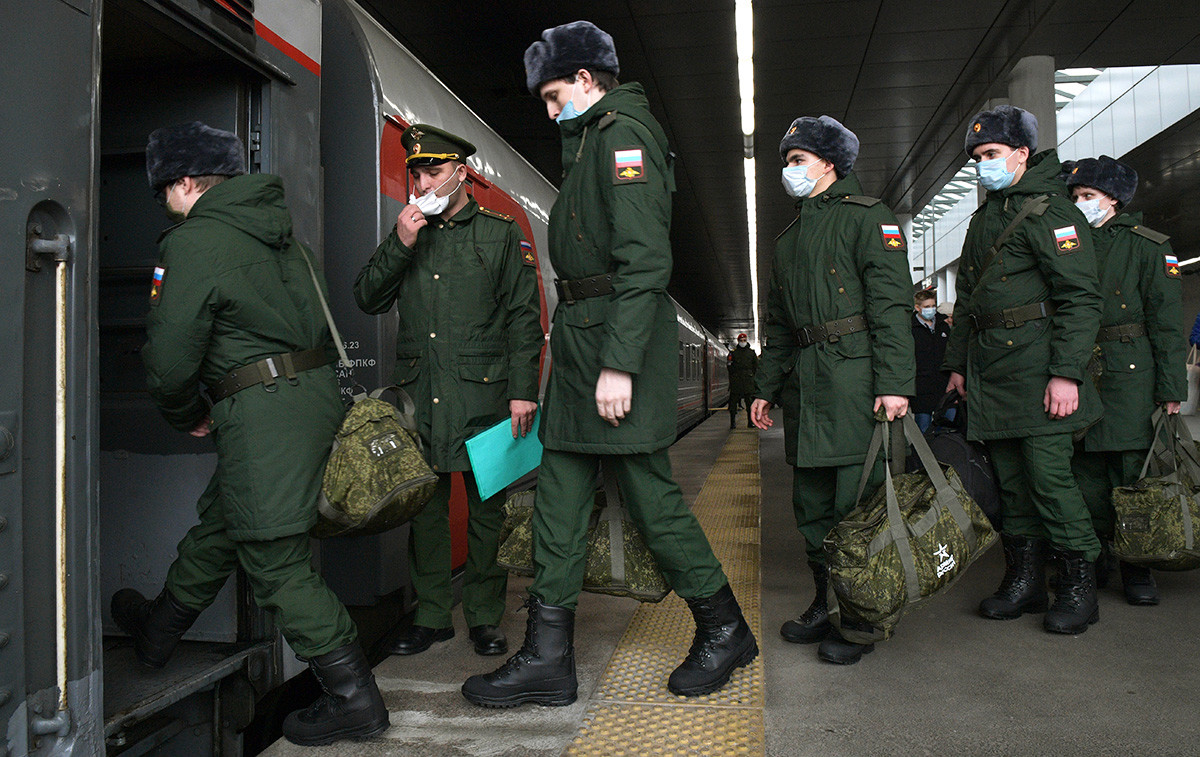 The concept of conscription first appeared in Russia in 1918. Initially, it was voluntary recruitment into the Workers' and Peasants' Red Army, but after just a few months it became clear that the army’s needs could not be met through volunteers alone. And so, on May 29, 1918, the All-Russian Central Executive Committee issued a decree on compulsory recruitment into the Red Army.

Throughout the 20th century, the term of service in the army and navy changed constantly, until finally it was fixed at one year for all branches and types of troops in 2020. 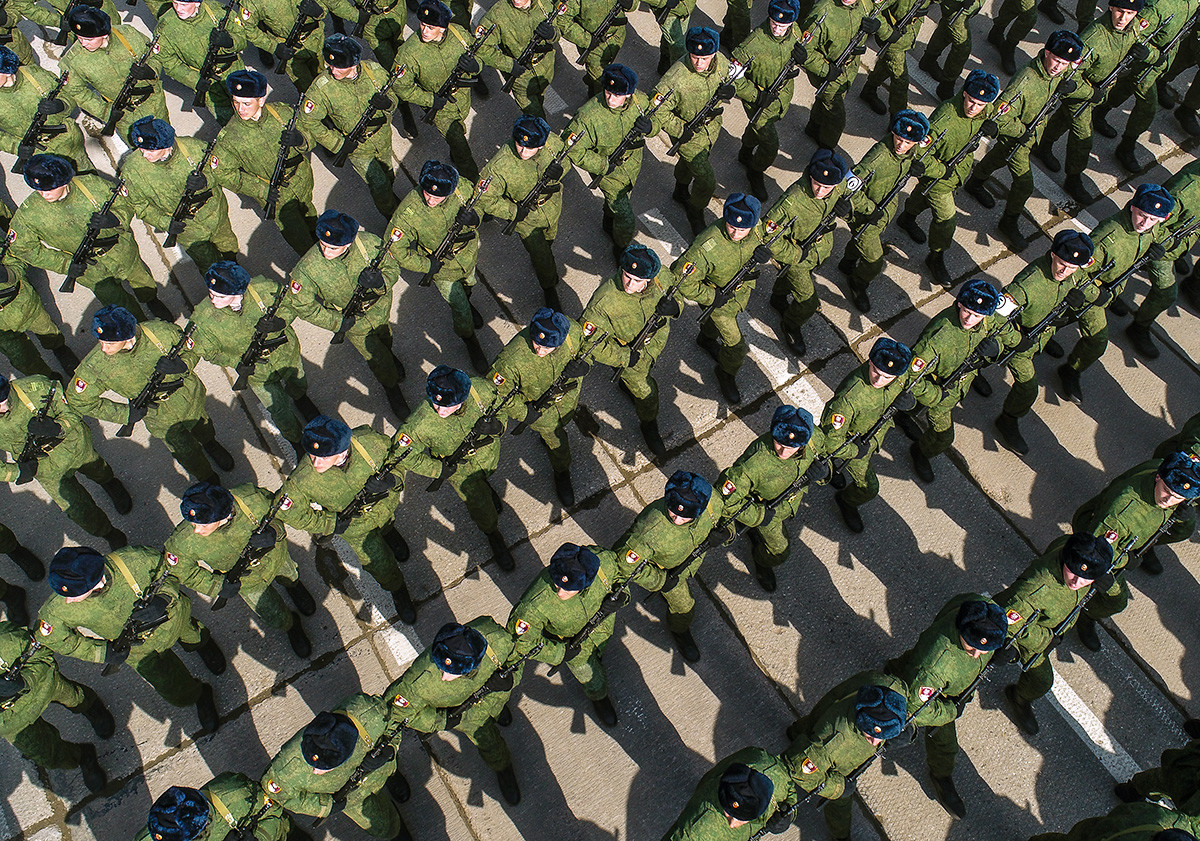 Today, the Russian Ministry of Defense and the country's political elite are in no hurry to switch to a full contract basis, promising only a possible transition “in 10-15 years” when “the economy is strong enough to maintain a million-strong professional army.” At present, conscription makes it possible to keep a semi-professional mobilization reserve of men, who in the event of a full-scale war would be assigned to the unit where they did their compulsory military service.

“In 2006, the Ministry of Defense experimented with a ‘full transition’ to a contract basis. Economists calculated how much it would cost the treasury, plus related outlays. The experiment was carried out on the territory of the 1976 Airborne Division in Pskov (600 km north-west of Moscow),” TASS military analyst Viktor Litovkin told Russia Beyond.

As he explained, the idea is to completely replace conscripts in the Russian army with contract soldiers, like in the US and parts of Europe. The first contract signed by a soldier with the armed forces, as in the mid-2000s, is for three years. 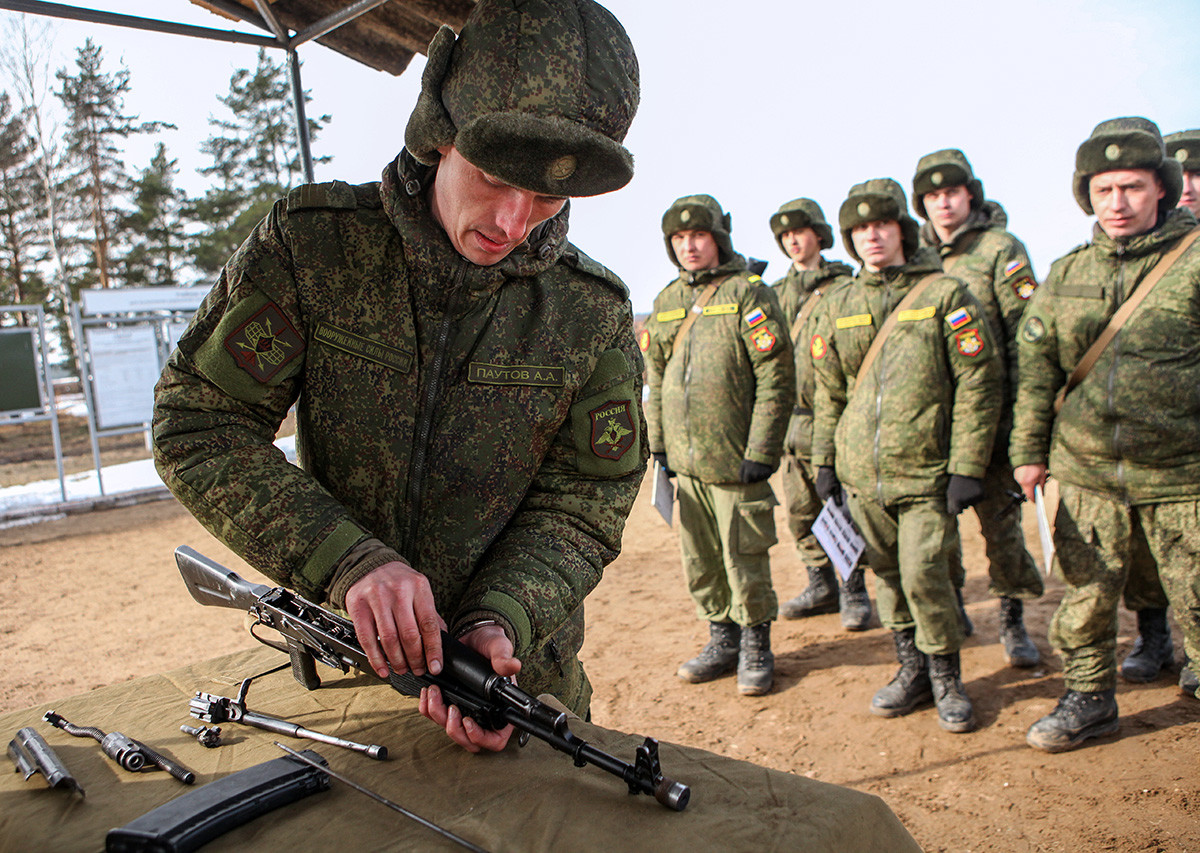 “How many professionals would want to work for that kind of money? None,” the expert noted.

The experiment, said Litovkin, lasted several months, during which time the command observed how the soldiers lived and served. Dissatisfied with the results, they shut down the project.

“Instead, it was decided to raise the allowances of officers and, after a few years, junior staff as well. As such, a newly graduated lieutenant in the Russian armed forces received almost 60,000 rubles a month [about $2,000 at the 2012 exchange rate, when the new army financing program was adopted; and about $800 as of Nov. 6, 2020], and could count on stable salary growth, free housing and medical insurance for themselves and their family,” Litovkin underlined.

To further enhance the prestige of military service, the Russian government passed a law giving priority to individuals who have done military service in filling top civil service positions.

If you have a burning desire to join the ranks of the Russian army (who doesn’t?), check out our article about opportunities for foreigners.