How Russians capitalize on the cold 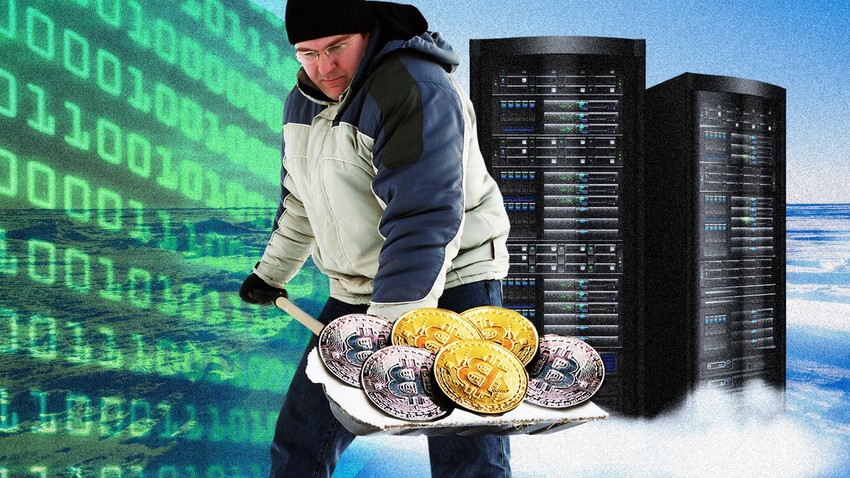 Russia beyond/Legion Media
Some of the most promising economic endeavors Russia engages in today include the construction of data processing centers, the testing of military technologies and Bitcoin mining.

Vast swaths of land blessed with a cold climate conceal a wealth of precious natural resources. According to investment holding firm Finam analyst Leonid Delitsin, “the territory is especially suitable for fossil fuel mining, which explains such a healthy interest toward developing the Arctic region in recent years.”

But precious resources are by far not the only means of capitalizing on the cold.

1. Testing of research technologies and equipment 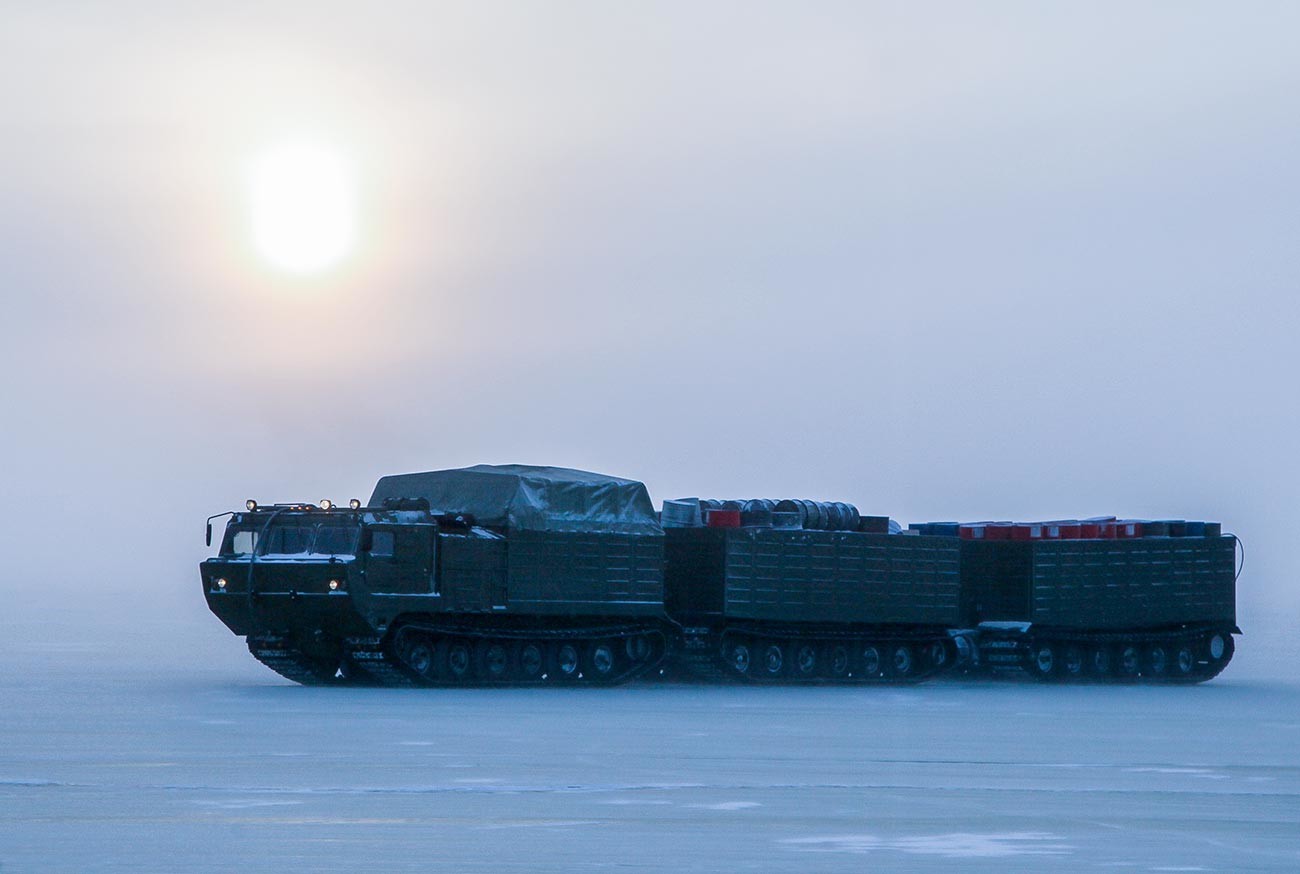 Special transporter during a weapons testing exercise in the Arctic.

According to Delitsin, as far back as half a century ago, Russia has been making wide use of the region’s climate for testing new technologies. For instance,  back in the 1960s, prominent inventor Inokentiy Chichinin proposed the idea of using aerial bombs for the study of seismic fluctuations. It was essentially killing two birds with one stone, allowing for the study of the Earth’s composition at substantial depths, as well as the testing of new military equipment 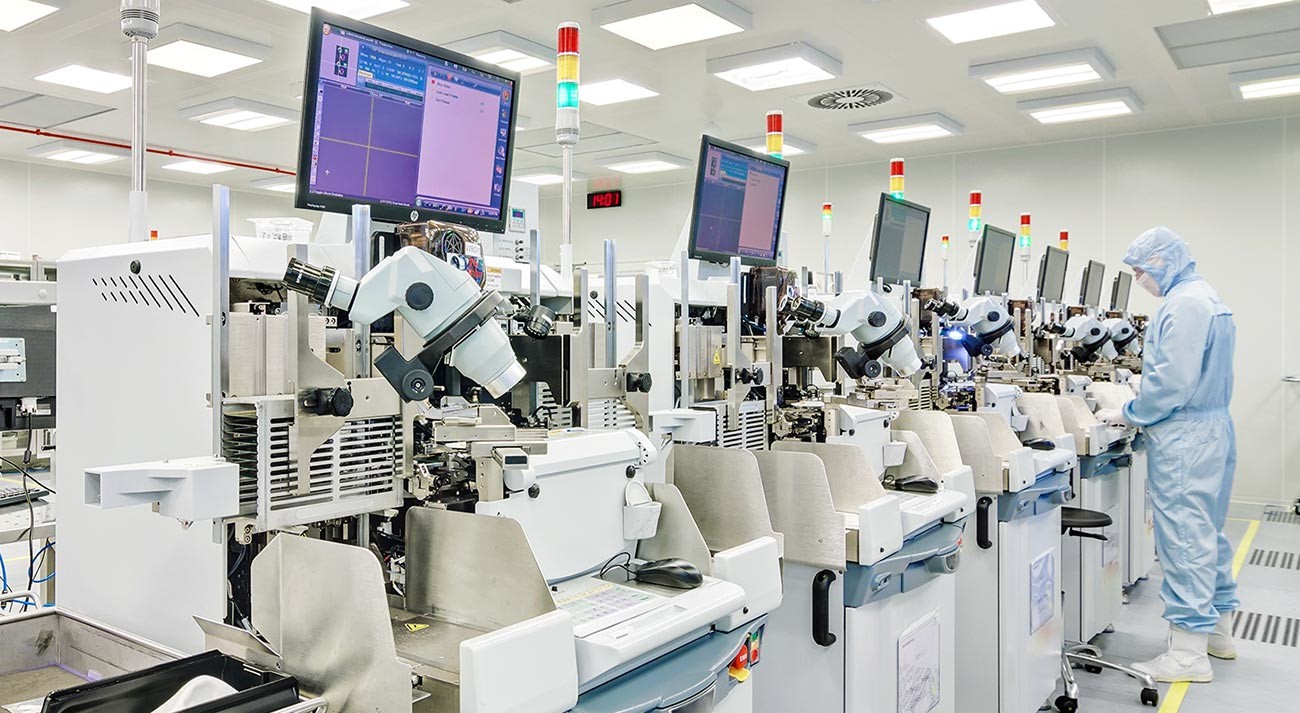 GS Nanotech, together with the Petrozavodsk State University decided in September of 2019 to construct a network of data centers in the northern Republic of Karelia. The cold climate meant that maintaining the centers would require only 60 percent of the projected electrical consumption. The project construction is scheduled to finish in 2025. Its authors believe the resulting network will account for around 20 percent of the Russian and two percent of the world’s share of cloud services.

GS Nanotech is in the business of developing micro and nanoelectronics, capable of producing up to 10 million microchips a year. The network of data centers will be situated in the northern parts of Karelia, while the factory and main hub of the Center for Data Processing will be located on the Petrozavodsk university campus, not far from the nanocenter and the center for the development of civil microelectronics.

Foreign tech corporations, such as Google and Facebook, also make use of data centers in the northern reaches of our planet, in Scandinavian countries. “As far as using cold territories for the construction of data-processing centers, aside from the advantage provided by climatic conditions, there’s also cheaper electricity. For this reason, the centers are constructed in close proximity to industrially developed energy hubs, such as near hydroelectric plants. They couldn’t be built in the taiga or in swamps,” Delitsin says. 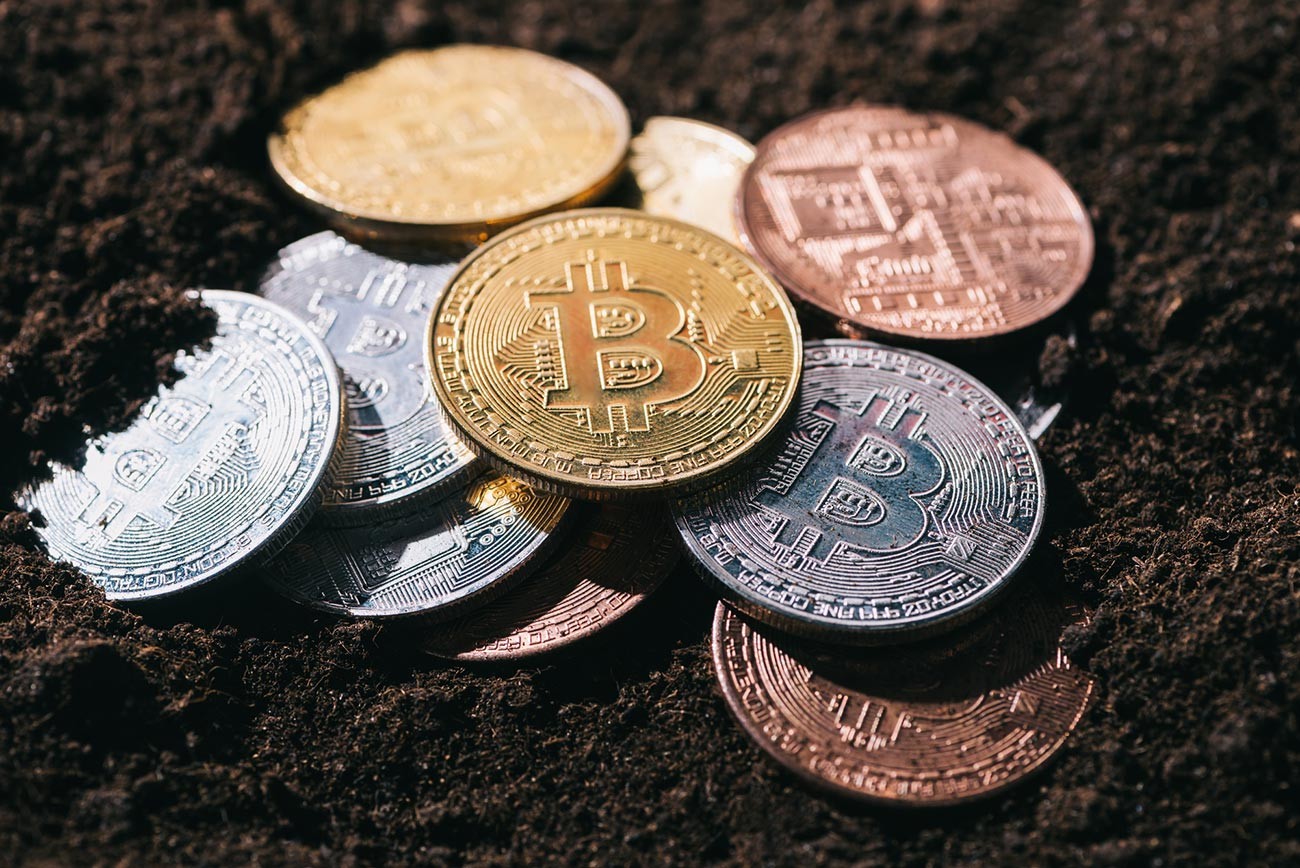 In late 2020, a crypto farm was set up in the Arctic, next to a defunct nickel mine in Norilsk. The climate in the area drops to an inhospitable -40 degrees Celsius, which is a favorable temperature for crypto-currency mining, notorious for its huge reliance on cooling systems and electricity. It’s cold there, and the area's electricity source isn’t connected to any other network in Russia. Perfect.

The idea belongs to BitCluster - an industrial mining operator with international presence and a head office in Switzerland. The current capacity of the farm stands at 11,2 megawatts and is projected to rise to 31MW during 2021. This will allow for mining up to six Bitcoins a day. 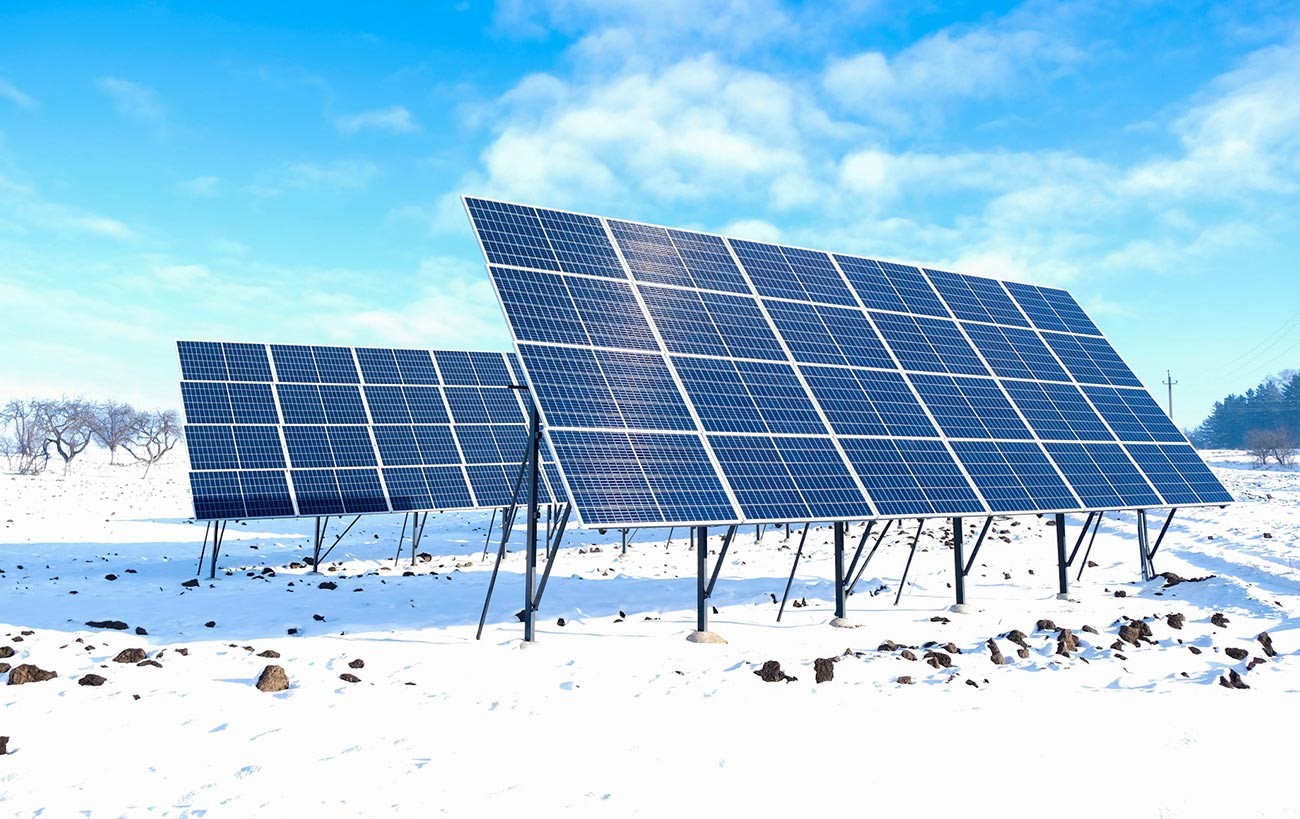 Russia’s northern territories are well suited for constructing solar power stations, as well. With this in mind, in 2020, in the village of Shugur, in Siberia, a solar electric plant was launched. Small scale solar electrical plants in the Khanty-Mansi Autonomous Region of Siberia are good for distributing energy to the most remote villages of the region, where delivering electricity from major hubs is a difficult task.

Before the construction company began work on the project, studies were undertaken to calculate the amount of daily sun, as well as the angle of its rise and setting. Complex engineering calculations were performed to determine the capacity of the panels, the daily, monthly and yearly energy they would be producing. In order to squeeze out as much solar light in the winter, the panels were installed at optimal angles with all of the above in mind. The same precise logic was applied to selecting the equipment.

The planned energy output is 35,000 kilowatts a year, which will replace more than two percent of the total energy produced by diesel-based installations, while saving nine tons of fuel. According to the project’s investors, the payback period will be seven years.