How many cosmodromes does Russia have? 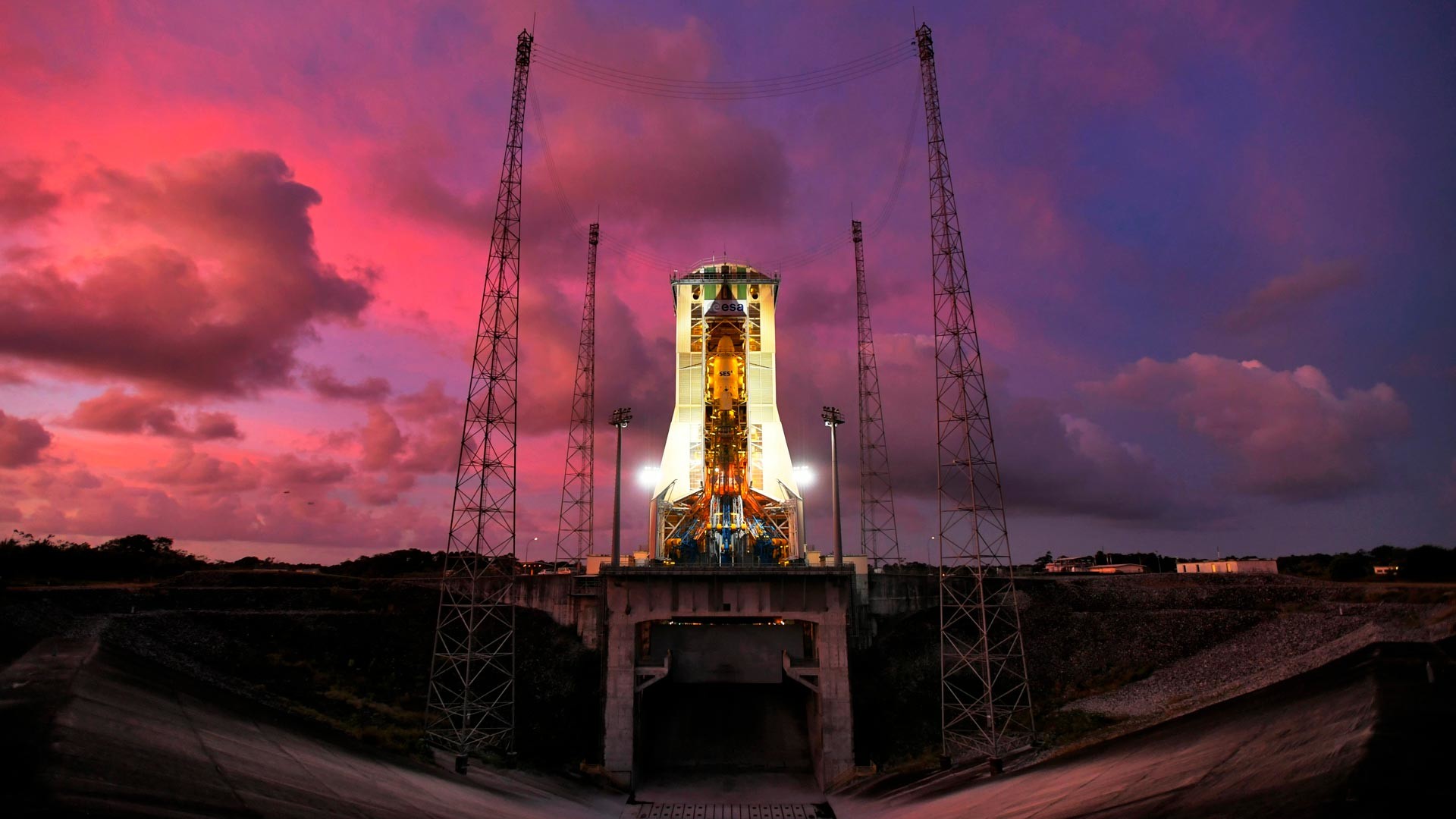 The launch pad of the Kourou cosmodrome in French Guiana.

Sergei Mamontov/Sputnik
The country has the first to ever be built, as well as the most northern and most international cosmodromes, among others. They are situated on Russian territory, as well as outside it. 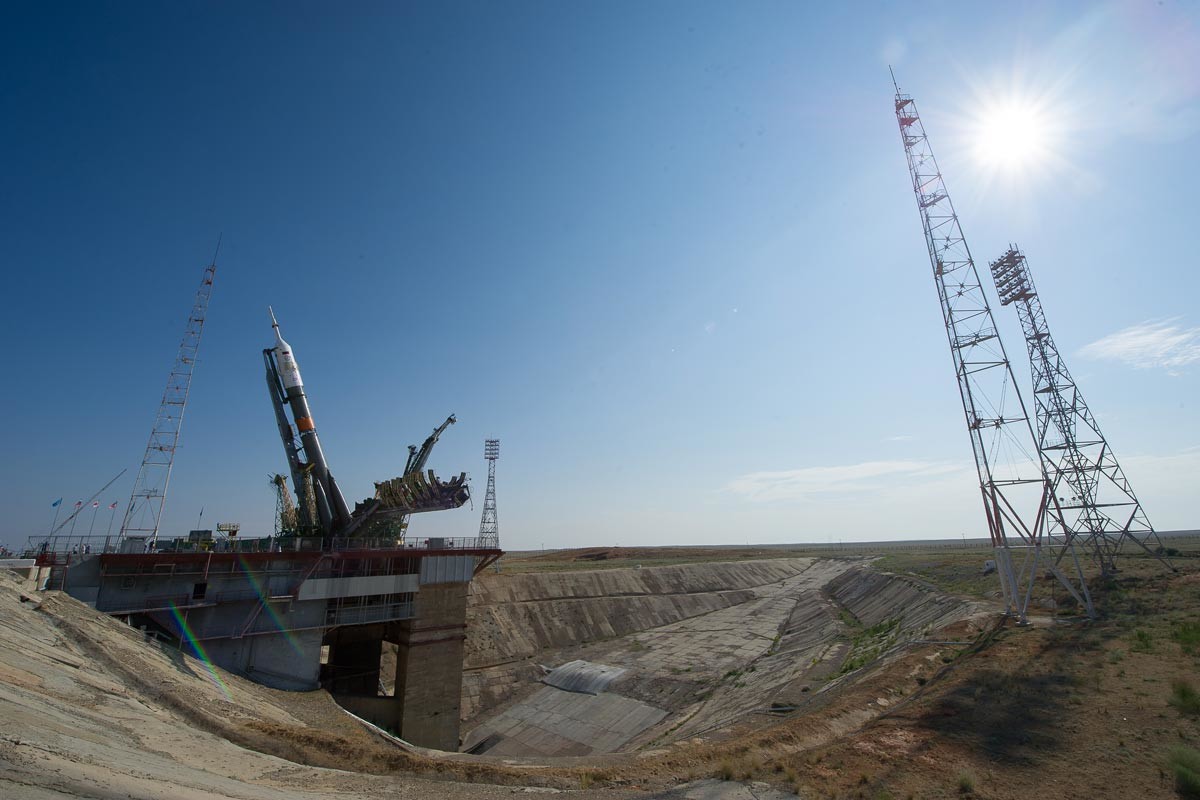 The launch pad of the Baikonur cosmodrome.

The first and, to this day, largest cosmodrome in the world was built in 1955. Baikonur used to be the main cosmodrome of the Soviet Union: it launched the Earth’s first satellite into orbit, as well as legendary flights involving Yury Gagarin, Valentina Tereshkova, Alexei Leonov and many other Soviet hero cosmonauts.

But, why was this particular location chosen for construction? Well, it was all down to geographical convenience. The territories around there are barren and sparsely populated, which ensures that rockets don’t fly over major cities, with engine stages disengaging into the woods or arable land. Another convenient fact was the location of a nearby railroad. Western media would frequently refer to the cosmodrome as “Tyuratam” - a name derived from the closest station (Tyura-Tam).

After the breakup of the USSR, the Baikonur cosmodrome ended up on the territory of sovereign Kazakhstan, which now leases it to Russia - at least until 2050. The area is incredibly vast, exceeding 6,700 sq. kilometers - basically, the size of three Moscows! The complex employs more than 10,000 staff and has carried out almost 5,000 launches in the history of its existence.

‘Plesetsk’ - the world’s most northern cosmodrome 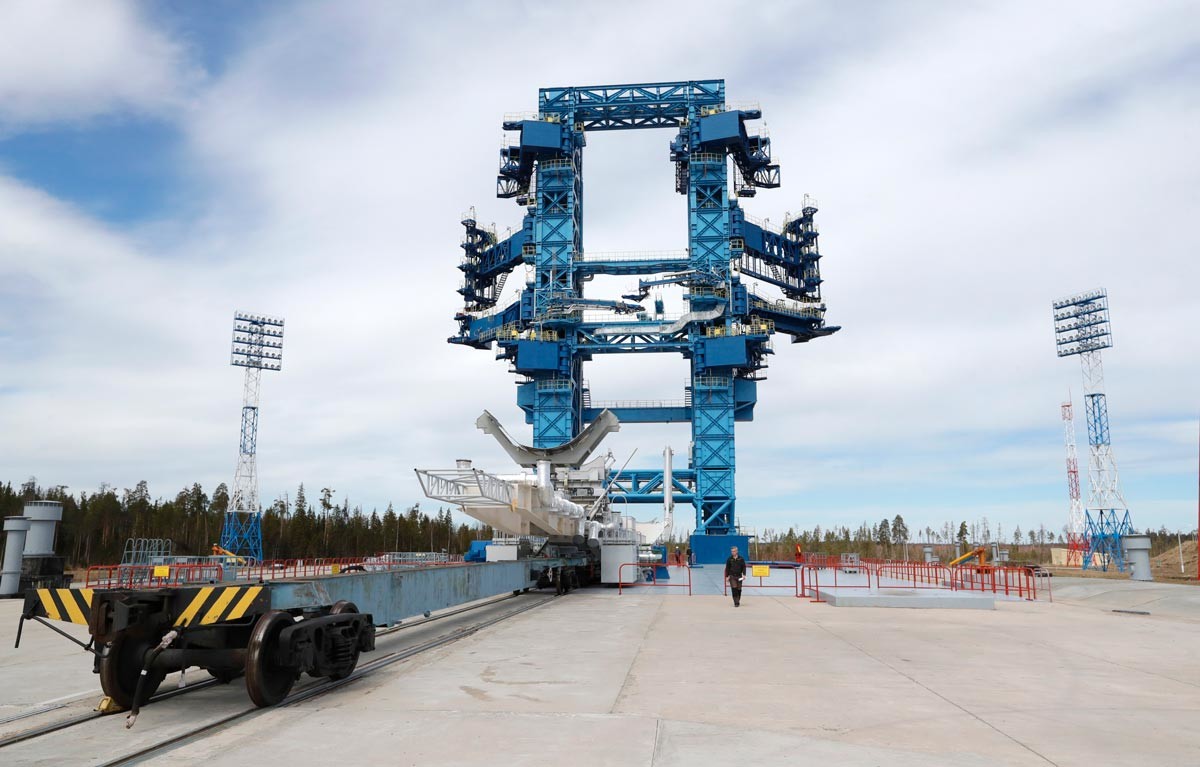 Launch complex of the Plesetsk cosmodrome

In Arkhangelsk Region in Russia’s north, you’ll find the Plesetsk cosmodrome (some 180 km south of the city of Arkhangelsk). Built in 1957, it remains the only active cosmodrome in Europe. Plesetsk is used for launching smaller spacecraft for the most part (such as weather satellites), as well as for testing rocket complexes. The cosmodrome has sent more than 1,600 launch vehicles to space and tested 13 rocket complexes.

Those working there like to follow a curious tradition, according to former Commander of Russia’s Aerospace Defense Forces and ex-head at Plesetsk, General-Colonel Oleg Ostapenko: prior to every launch, the name ‘Tanya’ is inscribed on each rocket. “When the rocket is being fueled up, the tank with the oxygen develops a film of frost and, just before launch, one of the servicemen writes the name ‘Tanya’ using his glove.” According to legend, this was the name of the girlfriend of one Soviet soldier. 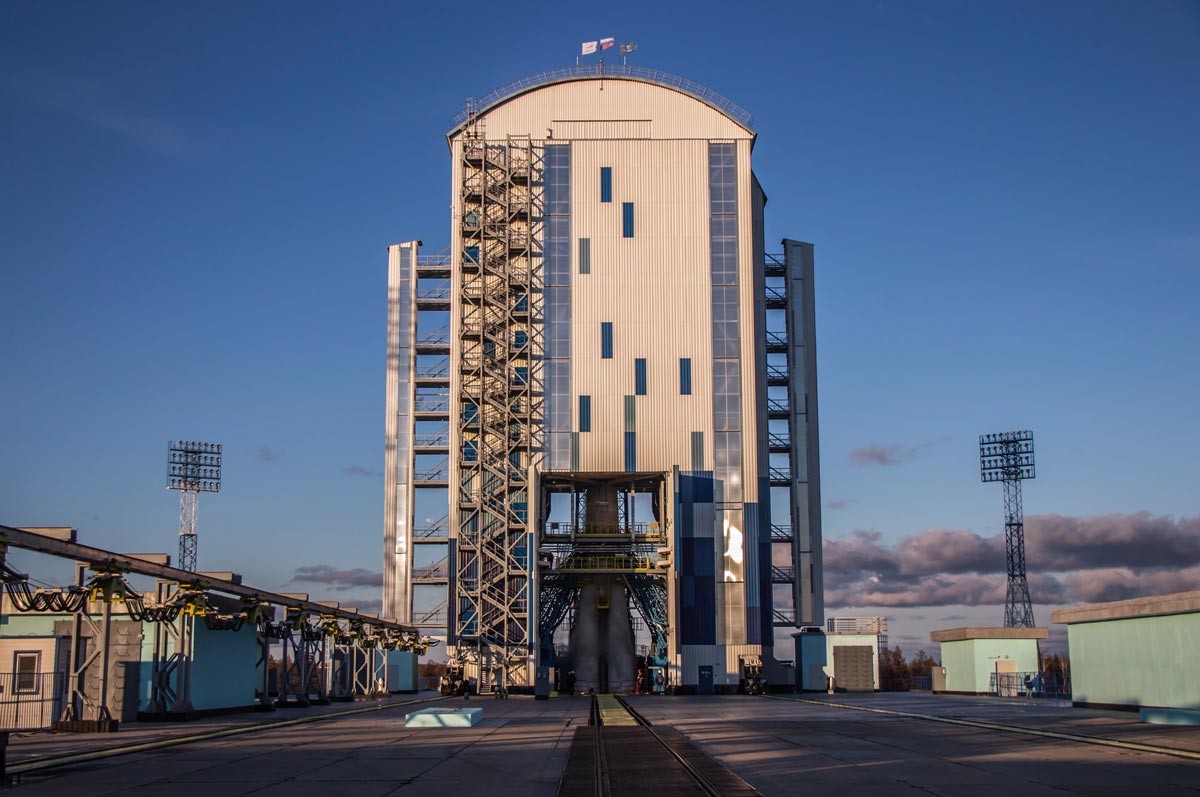 In 2011, in Amur Region in Russia’s Far East, a new cosmodrome began construction. It was given the name ‘Vostochny’ (“Eastern”). The first starter complex for the ‘Soyuz-2’ carrier vehicle was completed in 2016 and has already been used to launch several dozen satellites (one of the latest launches involved 36 British OneWeb communications satellites). Construction is currently underway for second and third starter complexes for launch vehicles of varying cargo capacities. There are also plans for a nearby airport outside the nearest town of Tsiolkovsky, as well as a basic metro line that will link the city, airport and cosmodrome. And there are tours being arranged for visitors wishing to observe the launches. 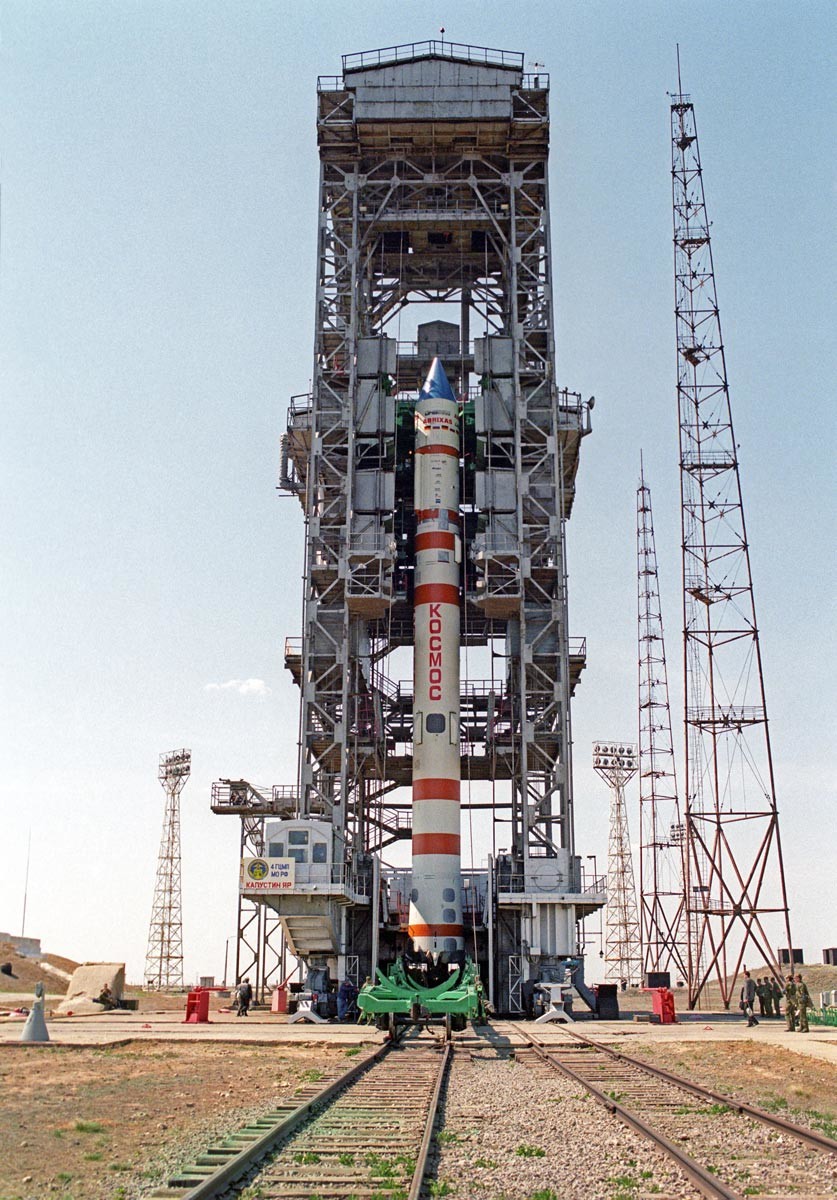 The Astrakhan steppe contains another, auxiliary cosmodrome - the ‘Kapustin Yar’. It was initially used as a military testing ground for Soviet ballistic rockets, as well as for launching meteorological research rockets. It was built in 1947 and in 1956 was already used to send into space the first ever launch vehicle containing dogs. 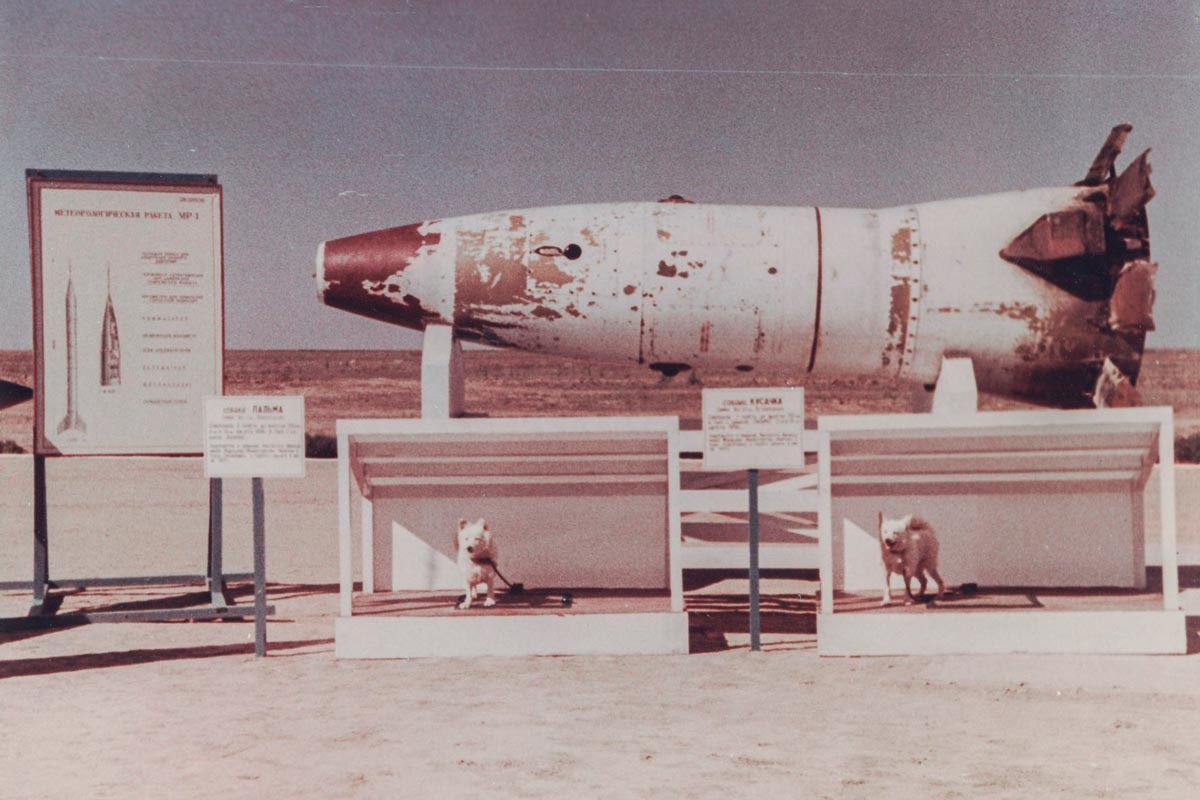 Space dogs at the ‘Kapustin Yar’.

Ministry of Defence of the Russian Federation (CC BY 4.0)

In the 1960s-1980s, Kapustin Yar was used for launching space satellites. Today, the territory carries an auxiliary function.

‘Yasny’ - the most forgotten cosmodrome 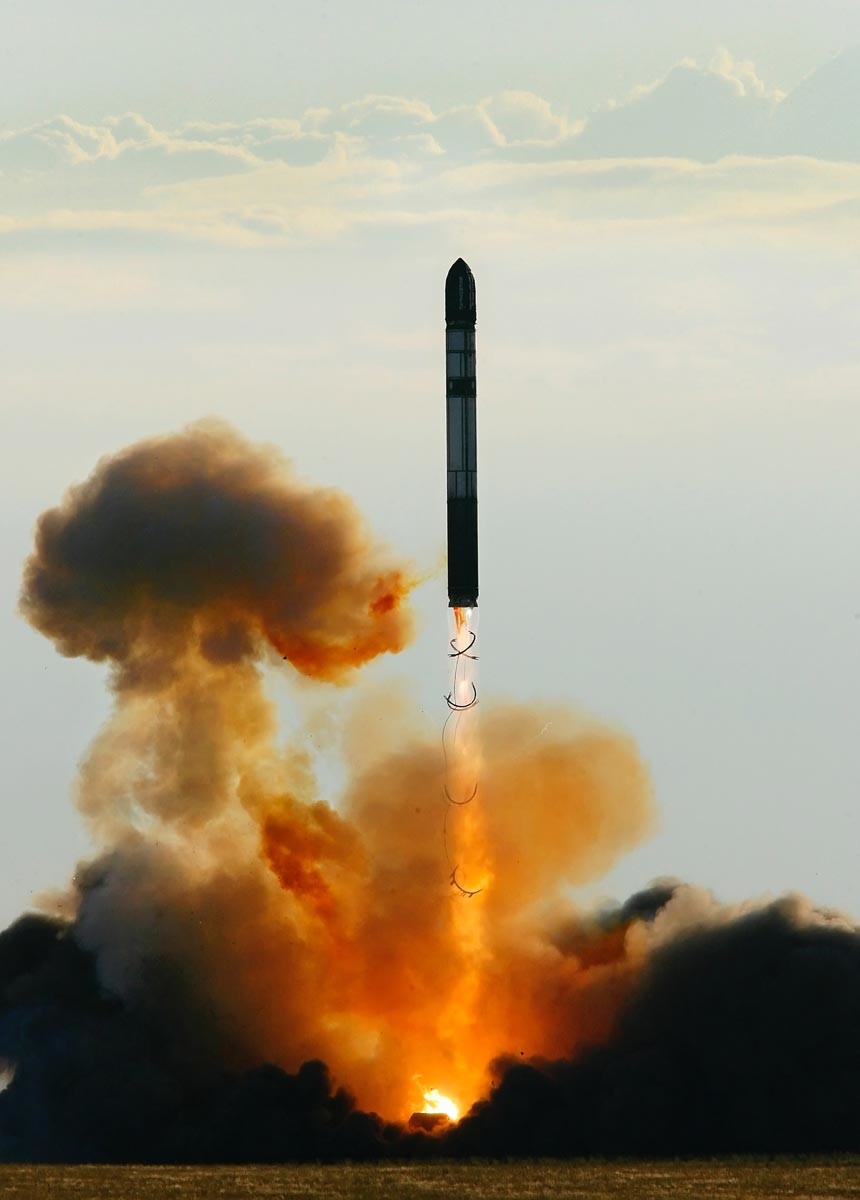 Launching from the Yasny cosmodrome, 2007.

This cosmodrome in Orenburg Region in the Southern Ural is situated near the city of Yasny. Although it was built relatively recently, in 2006, it doesn’t see much action. Its primary role is launching ‘Dnepr’ launch vehicles, which is a project by ‘Kosmotras’ - a joint Russian, Ukrainian and Kazakh project. The rockets are being used to deliver satellites into orbit - American, French, Swedish, Thai and Korean ones. So far it has only hosted ten launches, the last of which was in 2015. 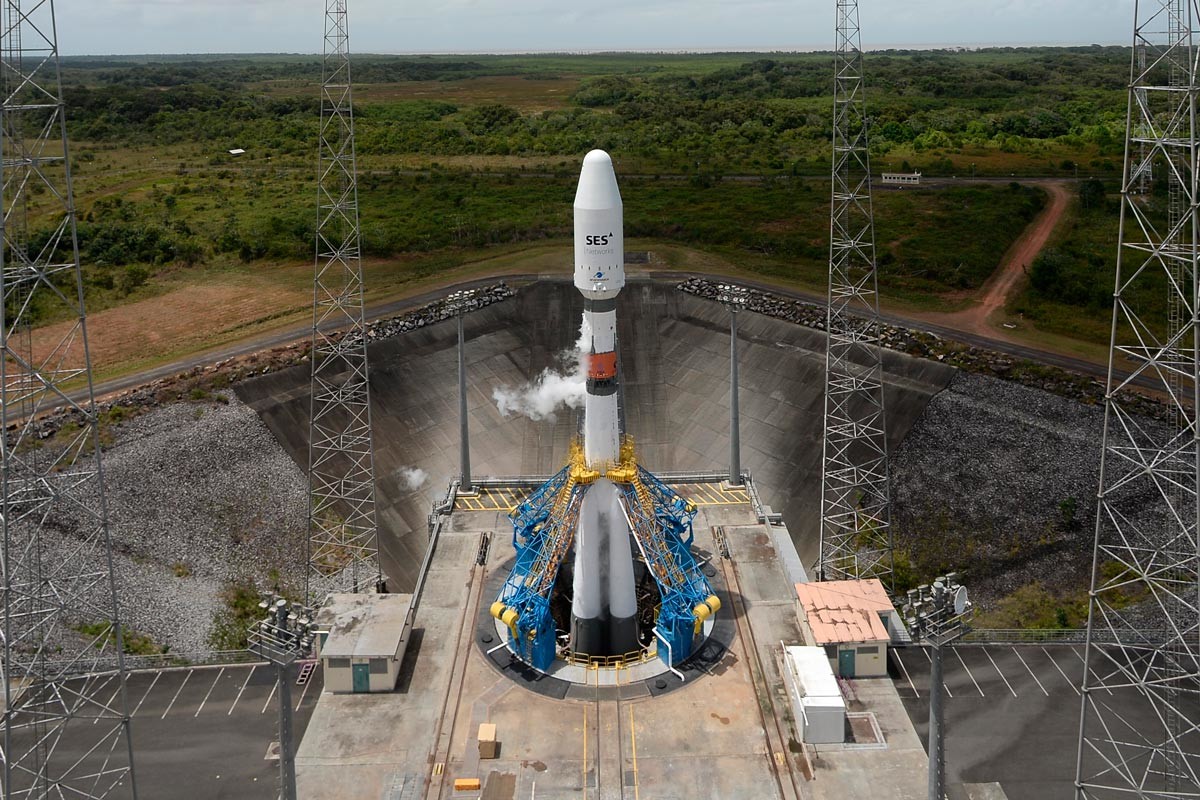 Soyuz-ST-B launch vehicle on the launch pad of the Kourou cosmodrome in French Guiana, 2019.

Russia is also in cooperation with other countries in the field of space. This way, in 2003, the Russian-European ‘Soyuz’ project was born to oversee joint programs. Spacecraft are launched at the Kourou/Sinnamary cosmodrome in French Guiana. The first launch of the ‘Soyuz-ST-B’ launch vehicle was carried out in 2011: two of Europe’s ‘Galileo’ satellites were taken into orbit. A total of 20 launches have taken place in the meantime, resulting in some 60 satellites in orbit. 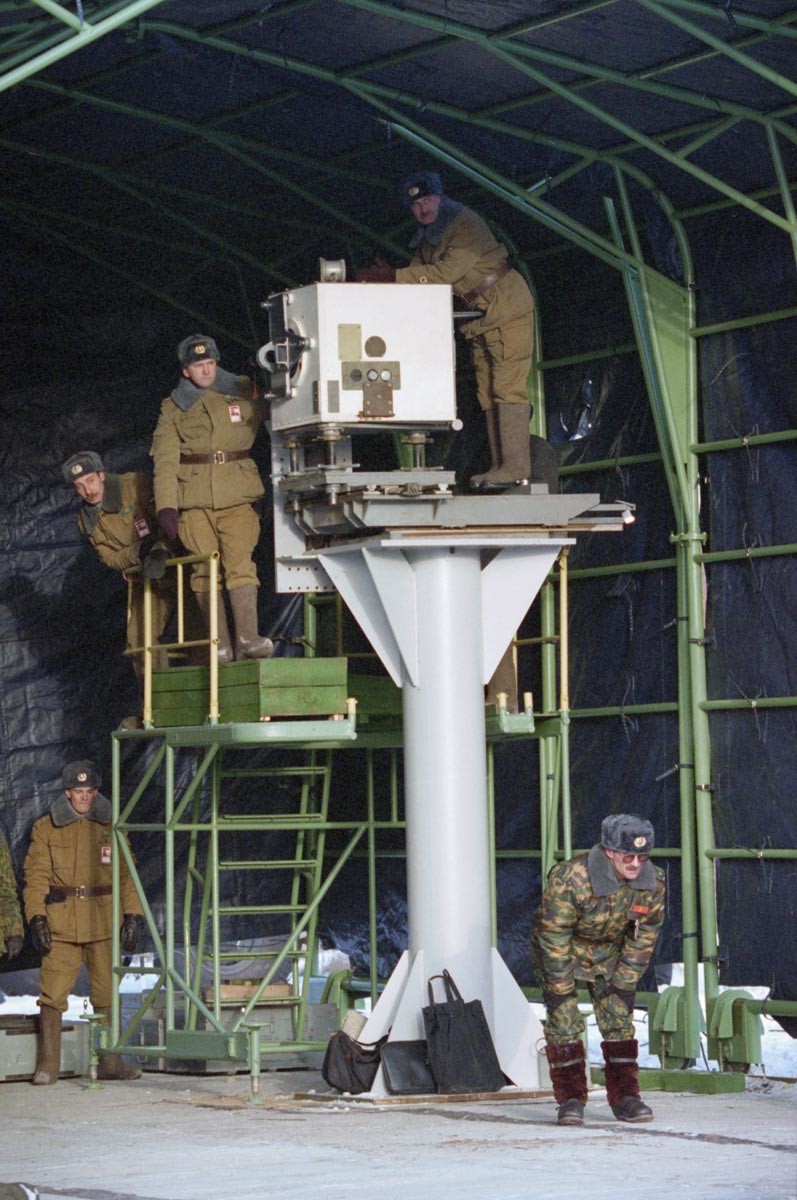 After the breakup of the USSR, the Russian government raised the issue of establishing a new cosmodrome that could replace the Baikonur in Kazakhstan. In 1997, in Amur Region, the first test cosmodrome, the ‘Svobodny’, was built on the basis of a dissolved rocket force division. In a matter of a few years, it saw the successful launches of only five launch vehicles (responsible for bringing Russian, Israeli, American and Swedish satellites into orbit). However, reconstruction works began, followed by issues with financing and, in 2007, the project was shut down. 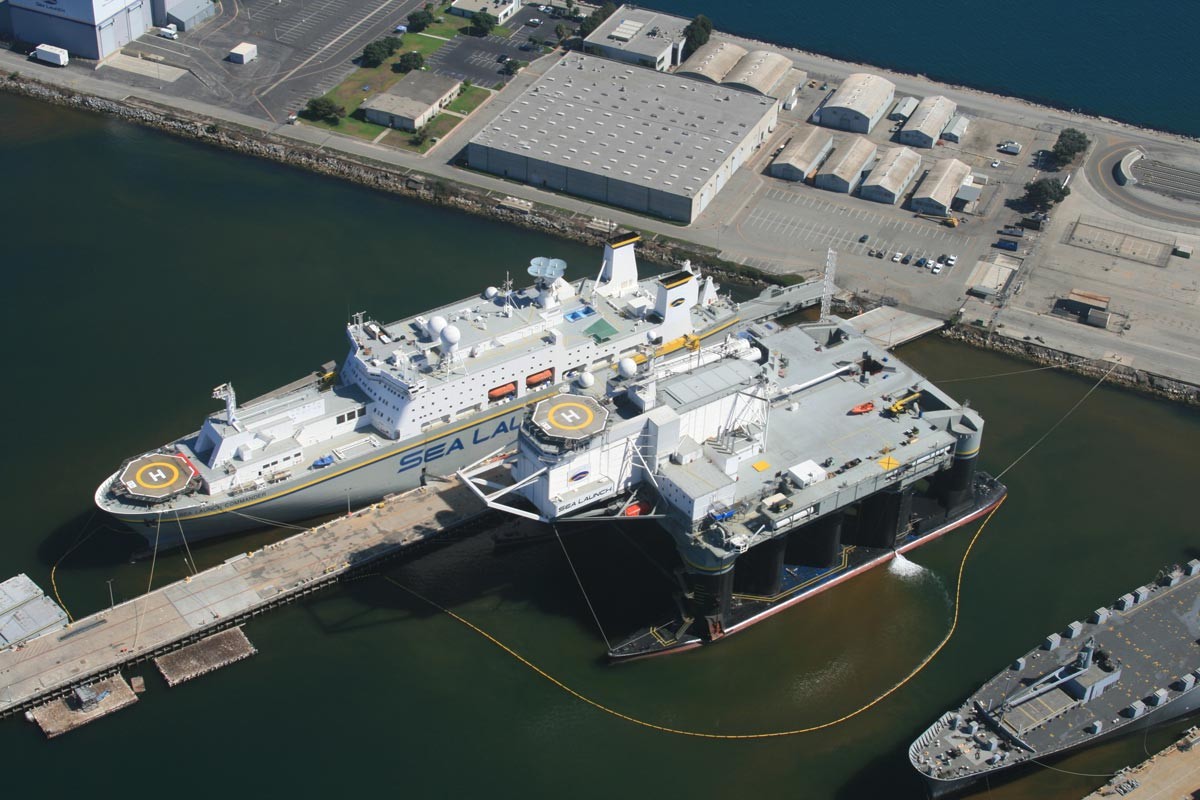 This incredibly intriguing joint project by Russia, United States, Norway and Ukraine is a genuine floating cosmodrome, translated literally as ‘Sea Launch’, which is also the name of its operator. The company is based in California, with shares divided between the participating countries. The first launch took place in 1999 from a mobile platform in the Pacific, near the equator. The ‘Zenit-3SL’ launch vehicle and a former sea oil rig were used. A total of 30 successful launches of spacecraft and various cargo were carried out. However, the company began facing financial difficulties and, today, Morskoy Start has a new owner - Russia’s S7 Group (which also operates one of the country’s main airlines). In March 2020, the floating cosmodrome was transported to a shipyard in the Far East. There are, however, plans to renovate this one-of-a-kind structure.