8 things that surprise foreigners in Russia

Travel
Yekaterina Sinelschikova
It’s time to flush all those Cold War preconceptions down the toilet! 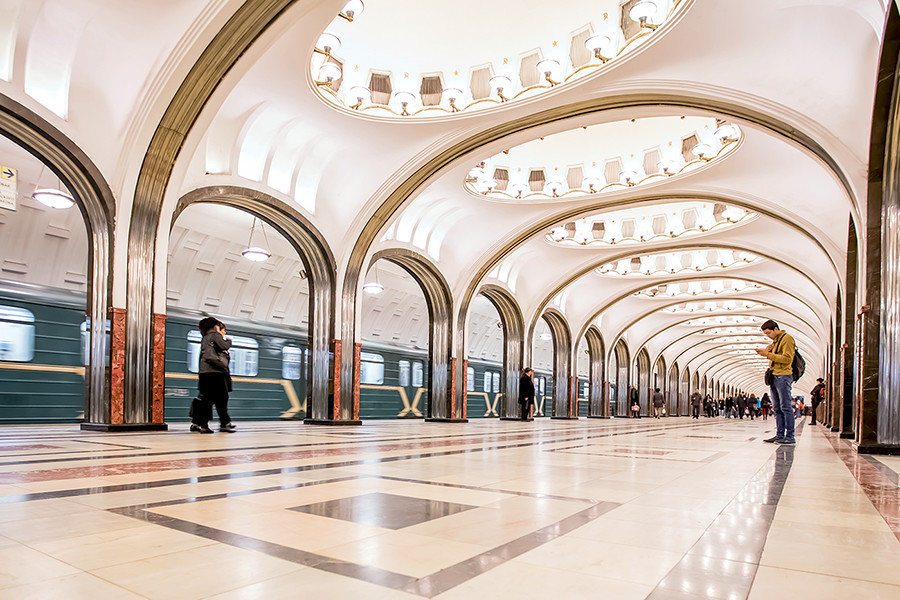 "Stations are big and some of them look like palaces"

Many foreigners are surprised how clean and organized the public transportation in the major Russian cities is. “The train from the airport to central Moscow was clean, efficient, and quick. I wish we had such an efficient connection to the airport in Paris,” says Boris Hawthorgh.

Moscow metro also impresses, a lot. “It is pure heaven - clean, cheap, and easy to understand. The stations are big and some of them look like palaces; complete with chandeliers and frescos,” says Roelof Oosting. 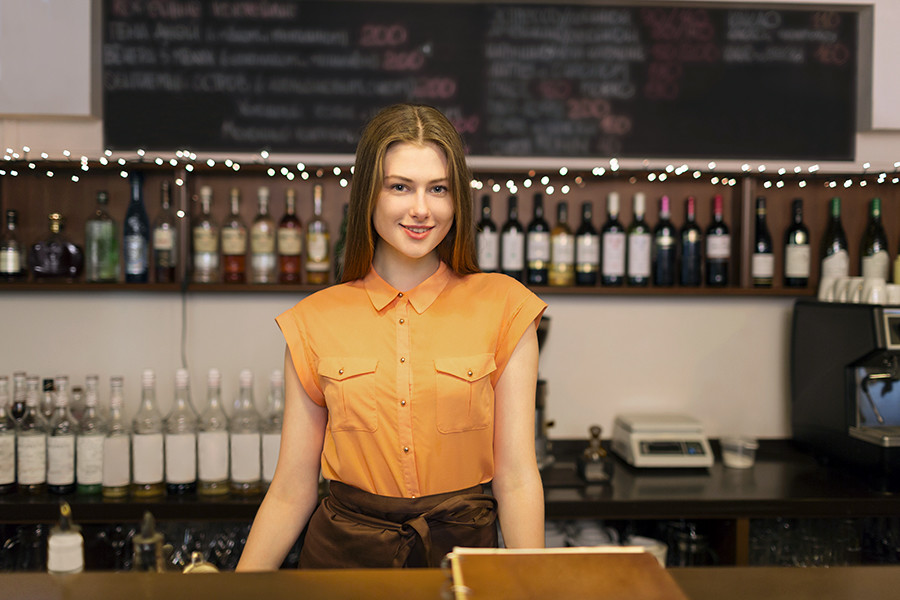 "But once you are recognized as a regular client (which may take a while) they will suddenly become friendlier, and start to smile"

When Russians meet a stranger they usually don’t smile, but behind this icy exterior most are just big pussycats.

“The lady behind the bar, your waiter, taxi drivers: they all look like you’ve just disturbed them while they were doing something important. It’s almost like sighing and looking annoyed is a job requirement. But once you are recognized as a regular client (which may take a while) they will suddenly become friendlier, and start to smile,” explains Oosting. 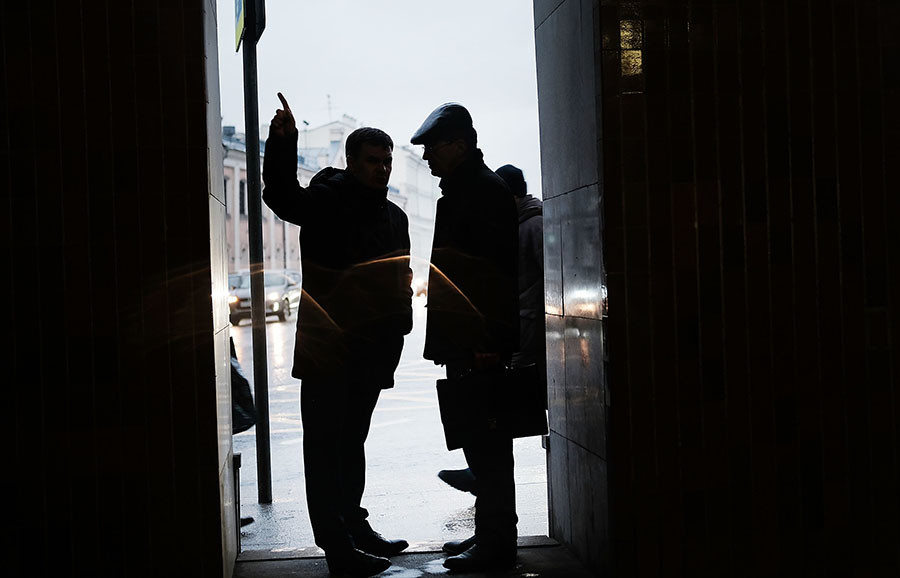 "It wasn’t his route, but he even entered the metro and bought me a ticket!"

Nevertheless, Russians (even with their gloomy faces) usually help people in need, without wanting anything in return.

“Upon my arrival at Sheremetyevo Airport, I took the express train to Moscow. I was sitting next to a Russian man with Asian features. I was nervous because I wasn’t sure whether Moscow was the last destination or not. I asked him in bad Russian and he answered simply, with a stern face. When we arrived he offered to carry my suitcase and showed me the way to the subway entrance. It wasn’t his route, but he even entered the metro and bought me a ticket! He made sure I understood where to go next and didn’t want me to pay him back for the fare. He waved and left. I was amazed,” remembers Suzan. 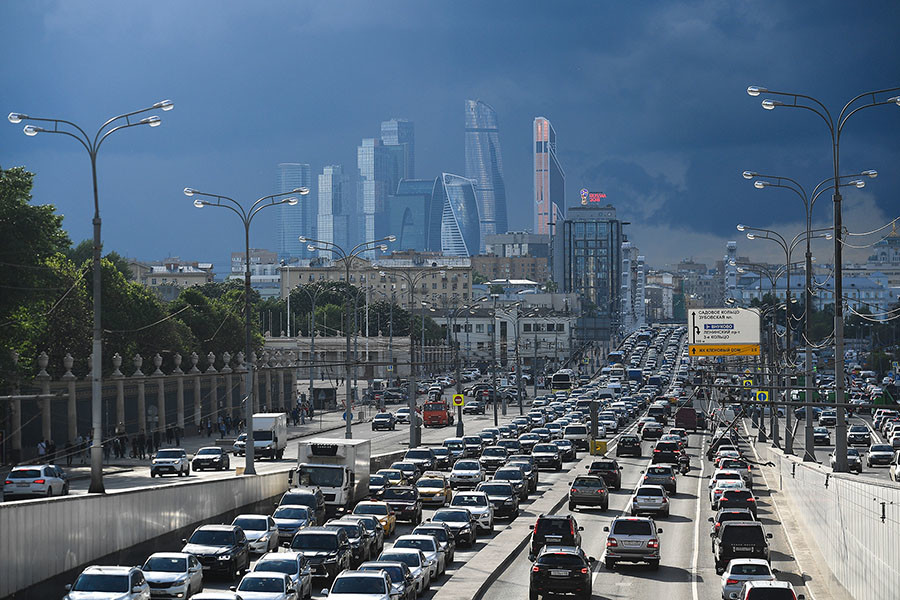 Moscow is thrilling and sometimes scary. “I was surprised at how wide the roads are in central Moscow. Some of these were built for planes to land during the war. Sixteen lanes of traffic jam looks like Diwali [the Hindu festival of lights] but it’s not the best thing when you are a part of it,” says Rahul from India. However, despite the frustrating traffic jams, Russians still buy giant SUVs.

5. No matter who you are 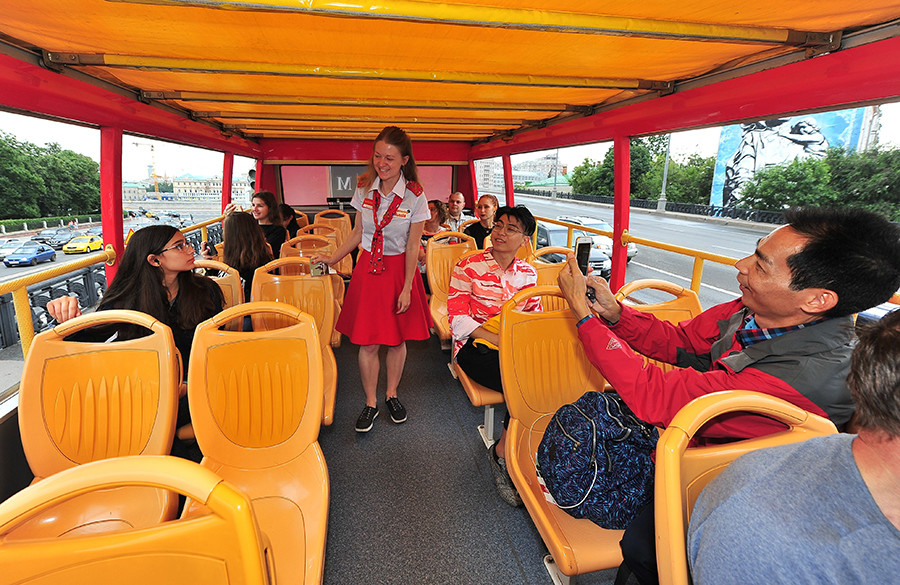 “Unlike many countries in the West, Russia is by far the least racist country I have traveled to. In general, your skin color, race, or language doesn’t matter for Russians as long as you are good with them,” comments Saikat from India. 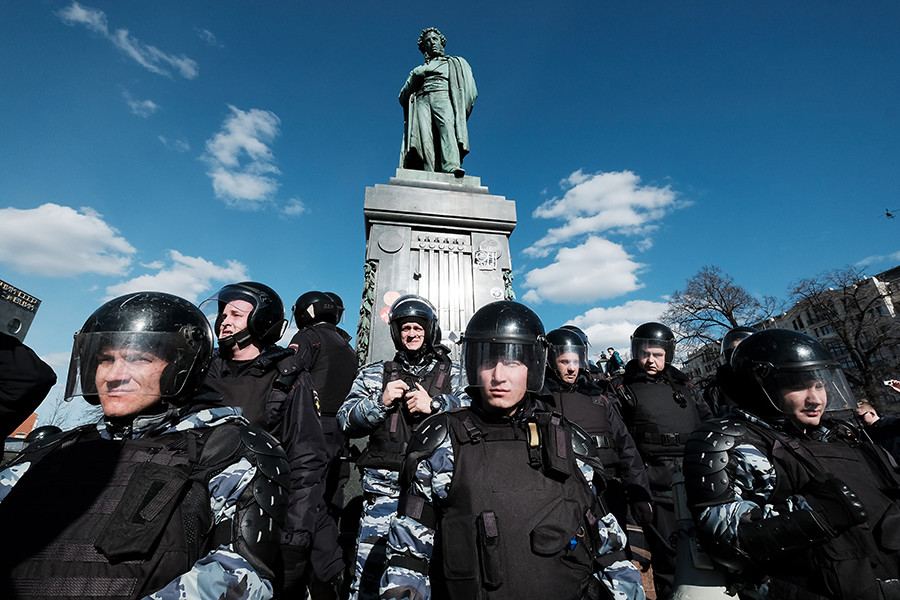 There are a lot of police and security guards in Russia.

“Security forces are everywhere,” says Georg Drennig from Austria. And he is right: There are a lot of police and security guards in Russia, but most of them do nothing (and we know the reason why). 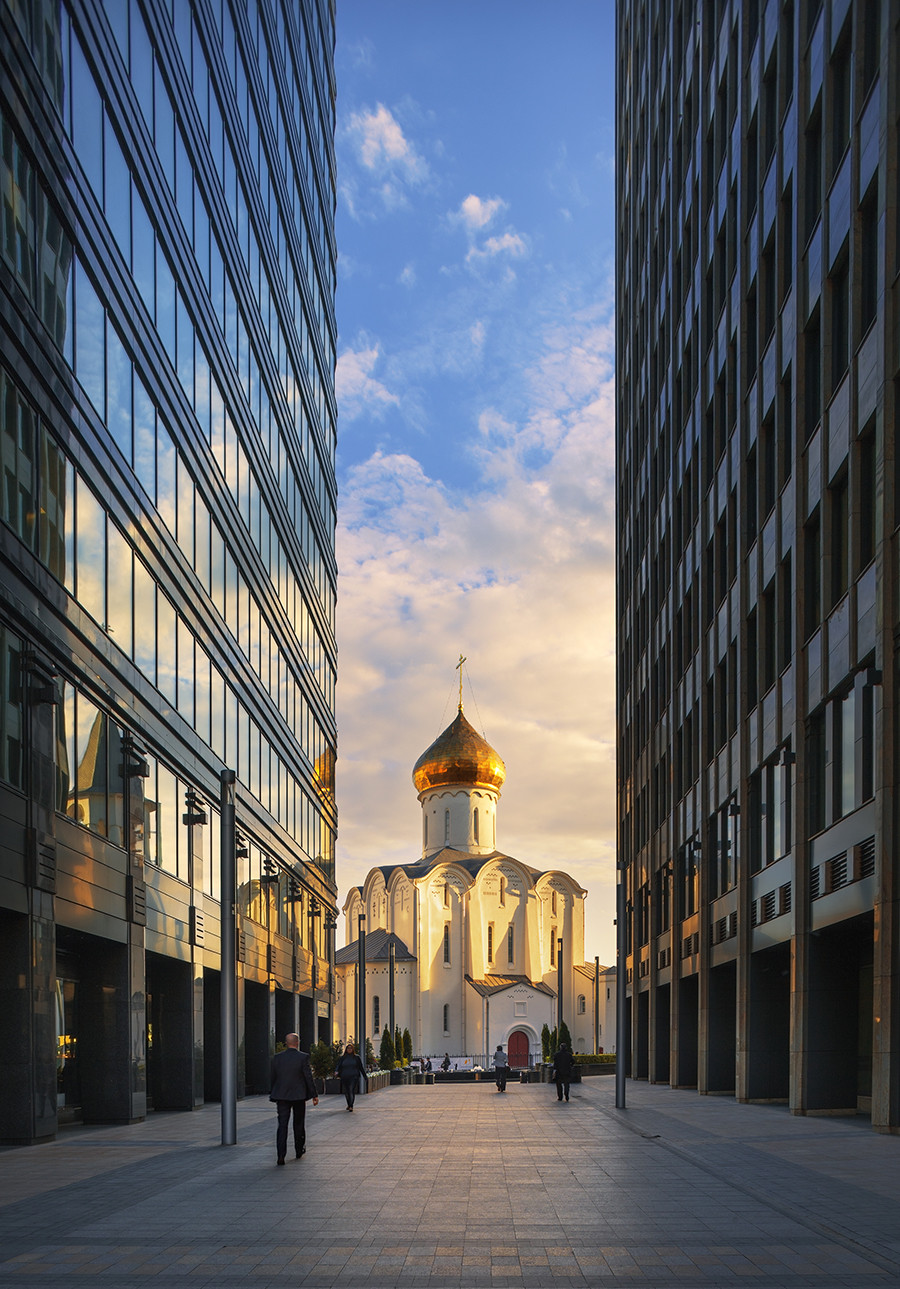 In Russia the number of churches (40,000) almost equals the number of hospitals. “Churches are not the first thing I think of when I think of Russia. But let me tell you that they are everywhere in the country. I’m not sure why this was so surprising to me (maybe because I knew religion was banned during the Soviet years...), but I was absolutely blown away by all the beautiful churches, cathedrals, and monasteries that I saw in Russia,” comments Amanda from Ohio.

8. Not only drab Soviet-era apartment blocks 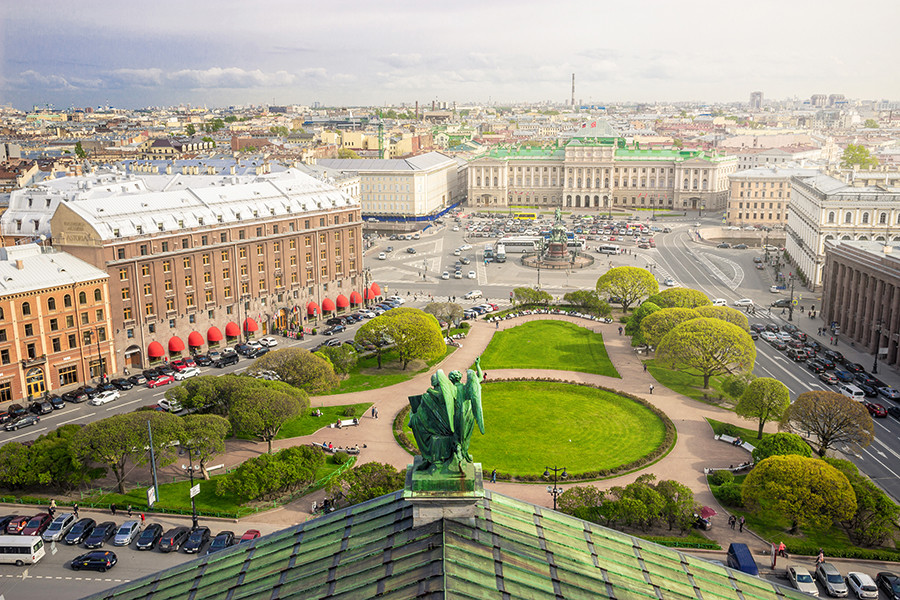 “A lot of Americans have certain preconceptions about Russia. We associate the country with communism and the Cold War, and have visions in our heads of ugly Soviet-era buildings and dour locals,” says Harvey Smith.

Actually, she’s right - you will find Soviet-era “heritage” across Russia. But you’ll also find incredible architecture from before the Bolshevik Revolution. “In St. Petersburg, for example, the wide streets and Baroque buildings reminded me of Paris,” adds Amanda.