10 places in St. Petersburg that expats say you should visit 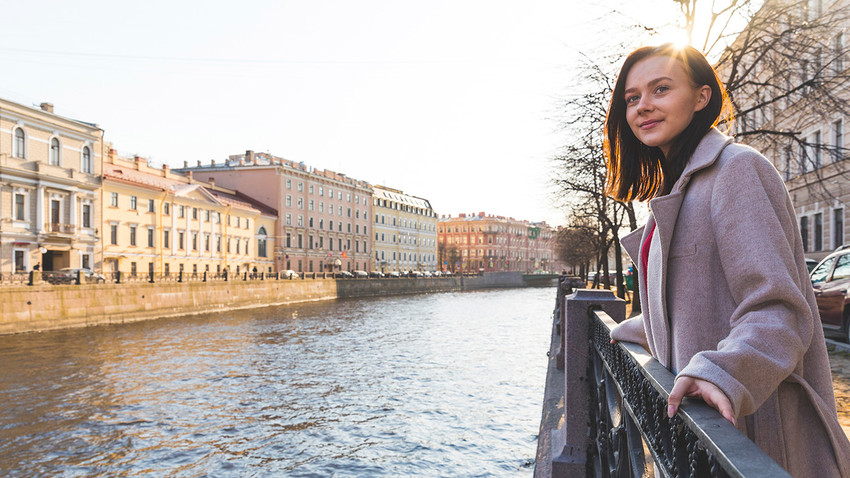 Getty Images
Forget the guidebooks! These places are the northern capital’s most visitor-friendly, according to foreigners who’ve been going there for years. 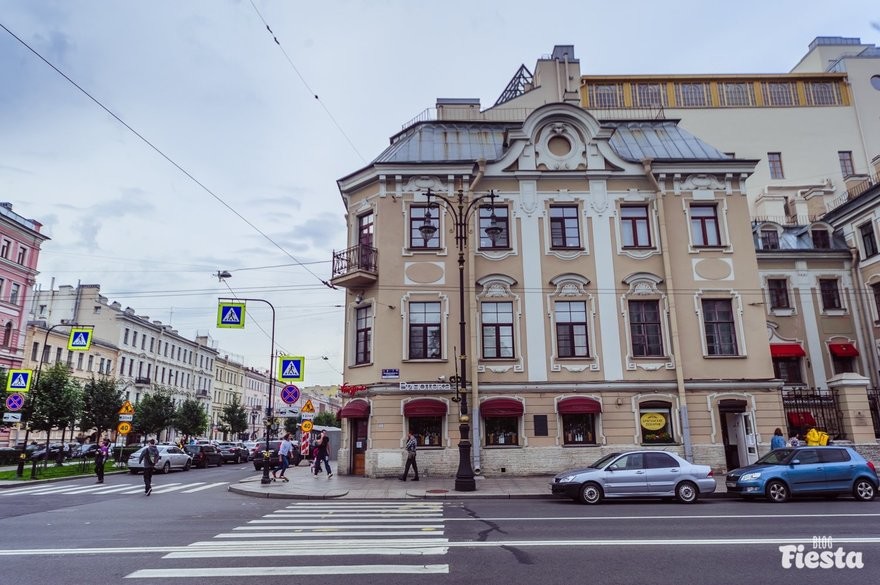 This district is famous for late luxurious mansions and houses. Nowadays, many by foreign consulates, and there’s a ‘wedding palace’ with historical interiors (house #52 on Furshtatskaya Street). Also, it’s home to Russia’s only “Baby palace,” which is used for birth registration ceremonies (house #58). 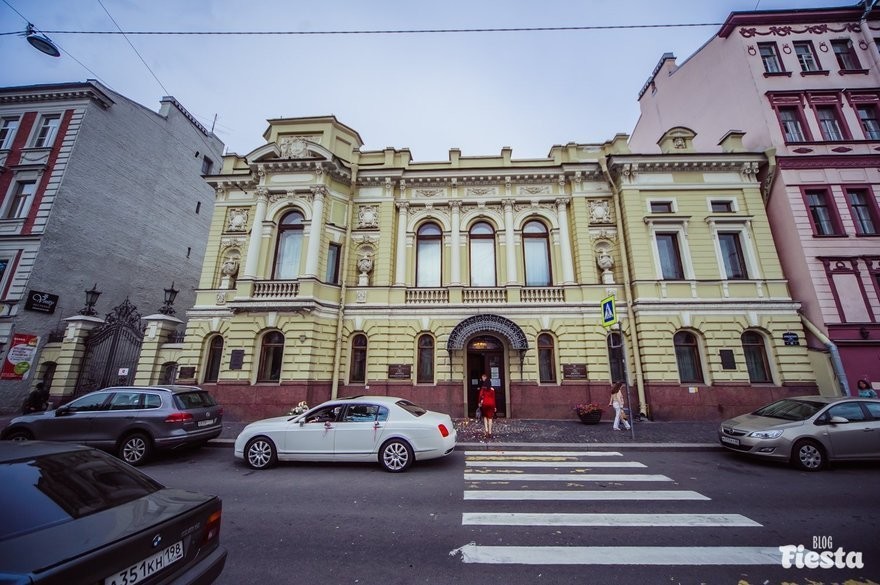 “All the buildings are but don’t have that sweet atmosphere of freshly painted buildings in the center. They are dirty and old, but wonderful,” notes Dutch expat Leonie Lavrova Woldring, who has been living in this neighborhood for two years. “I recommend visiting the alternative bars on Nekrasova Street and Camorra Pizza, hidden in the courtyard of Kovensky Lane.” 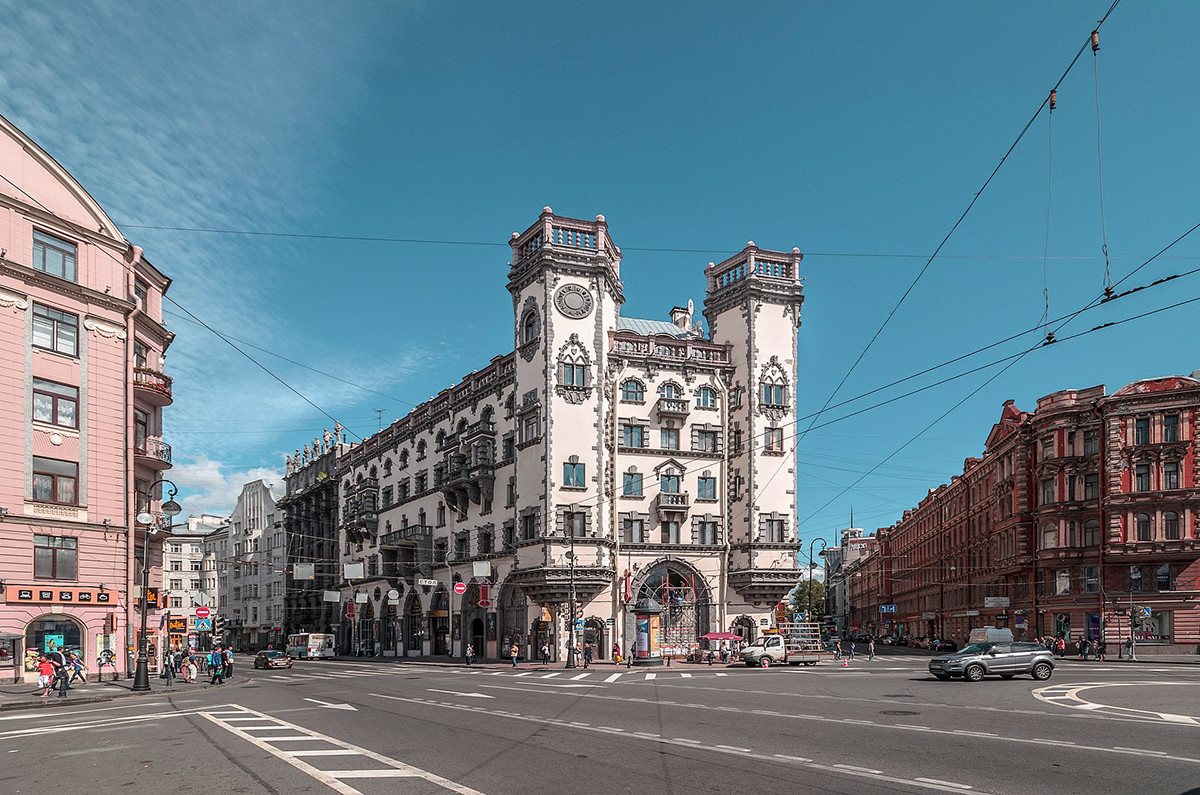 After construction of Troitsky Bridge in 1903, the Petrograd Side, which is located north of the historical center, became one of the districts, a veritable open-air museum of Art Nouveau architecture. 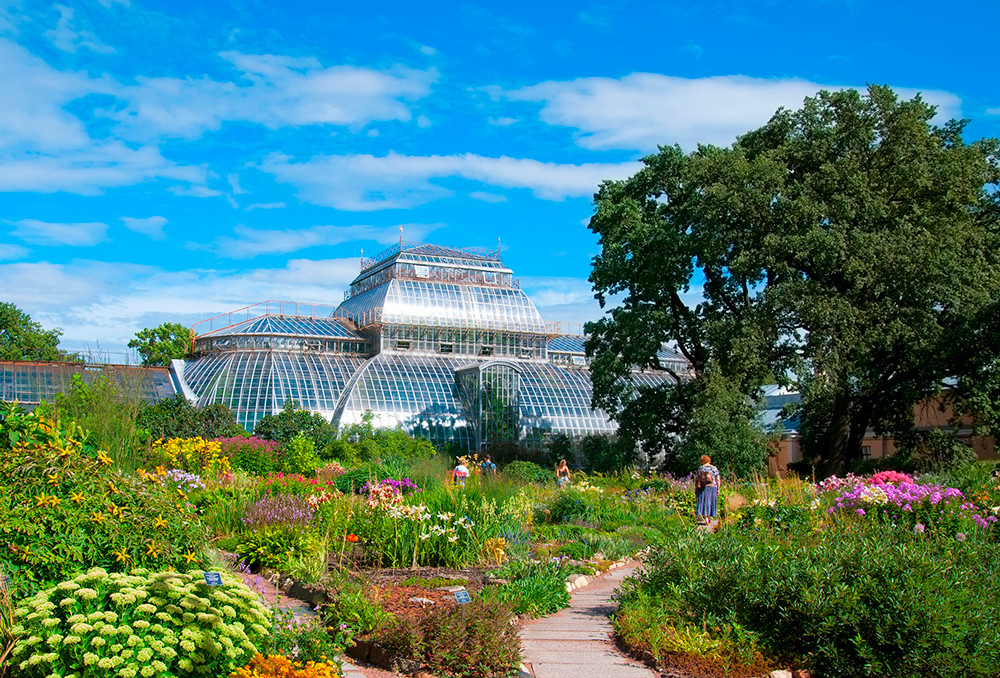 “There are tons of places to eat, and little boutique shops, as well as the beautiful Karpovka River nearby,” says U.S. expat Stacey Watson, who runs a blog about St. Petersburg. “If you venture that way, be sure to check out the Botanical Garden founded by Peter the Great himself.”

1835 writer Nikolay Gogol characterized this area as “not the capital, neither the province… where everything is a silence and retirement. 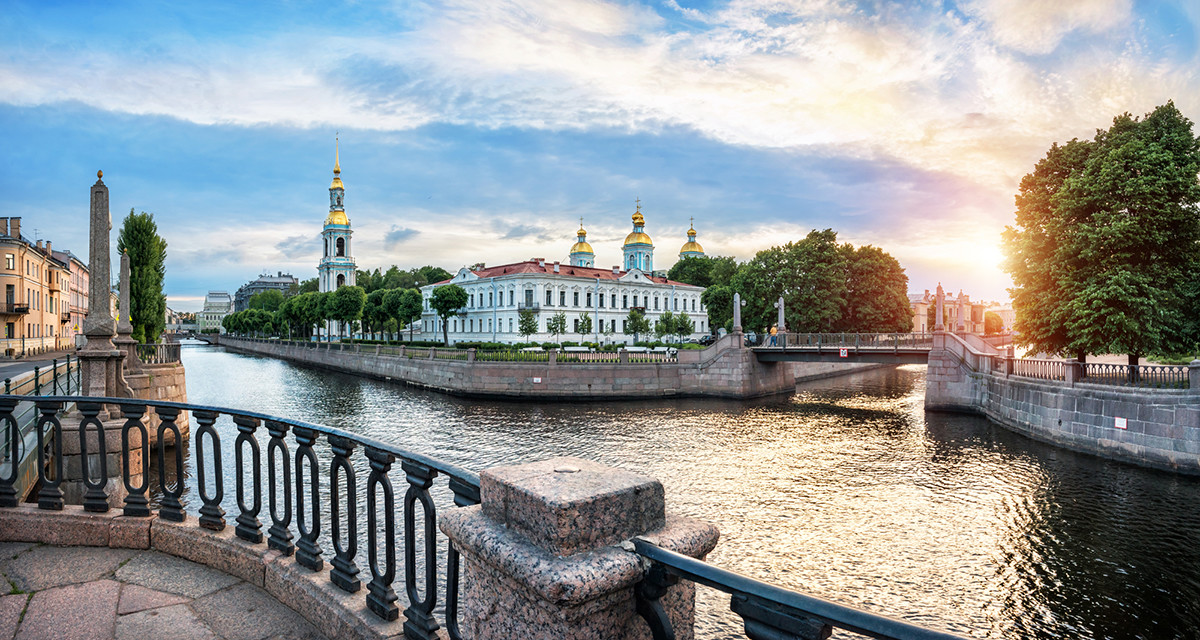 Nestled between the Mariinsky Theatre and the bay, it's a quaint, quiet part of town where the center's many canals all converge,” says Canadian freelance writer Josh Nadeau. Take a walk from Sadovaya metro station along Griboedov Canal up to Fontanka River, and make a stop near St. Nicholas Naval Cathedral. 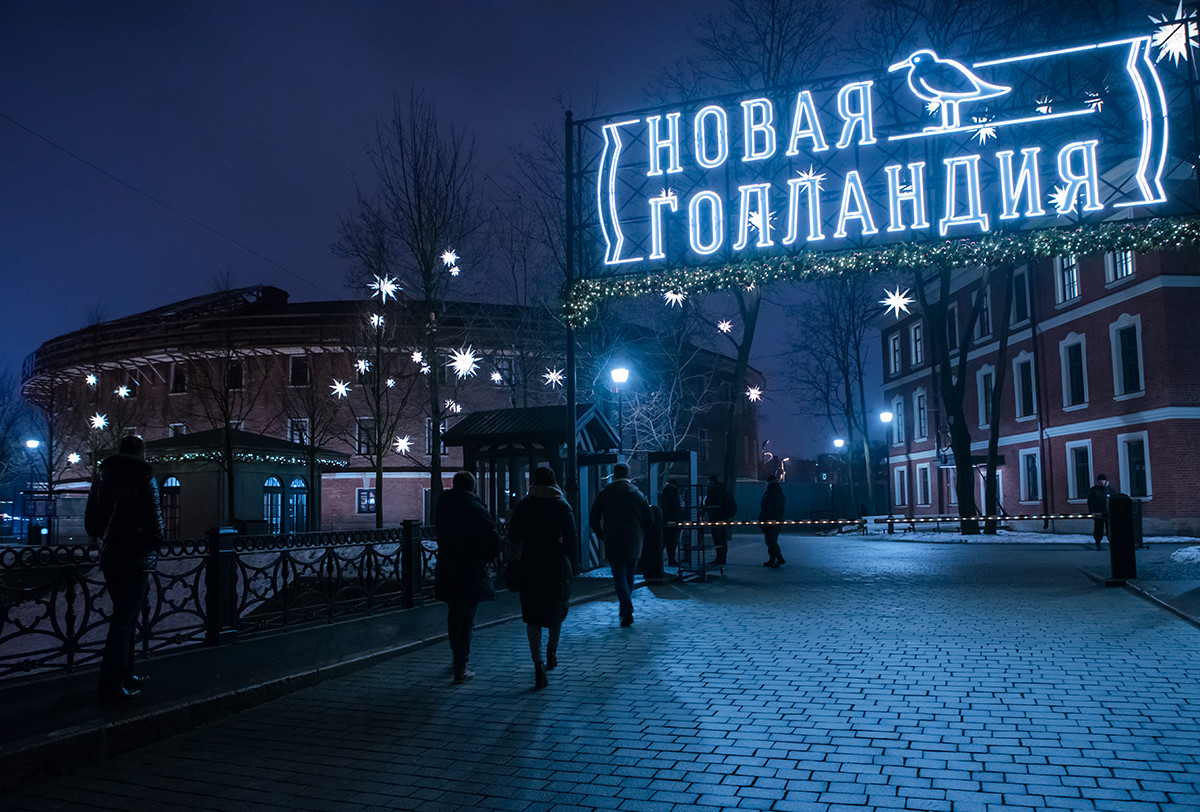 Several years ago this former timber storage and military site turned into a fashionable urban space. The name refers to the Dutch shipbuilders who used to work here in the early 18th century. Nowadays, the kid’s playground, “Frigate,” reminds one of its naval past 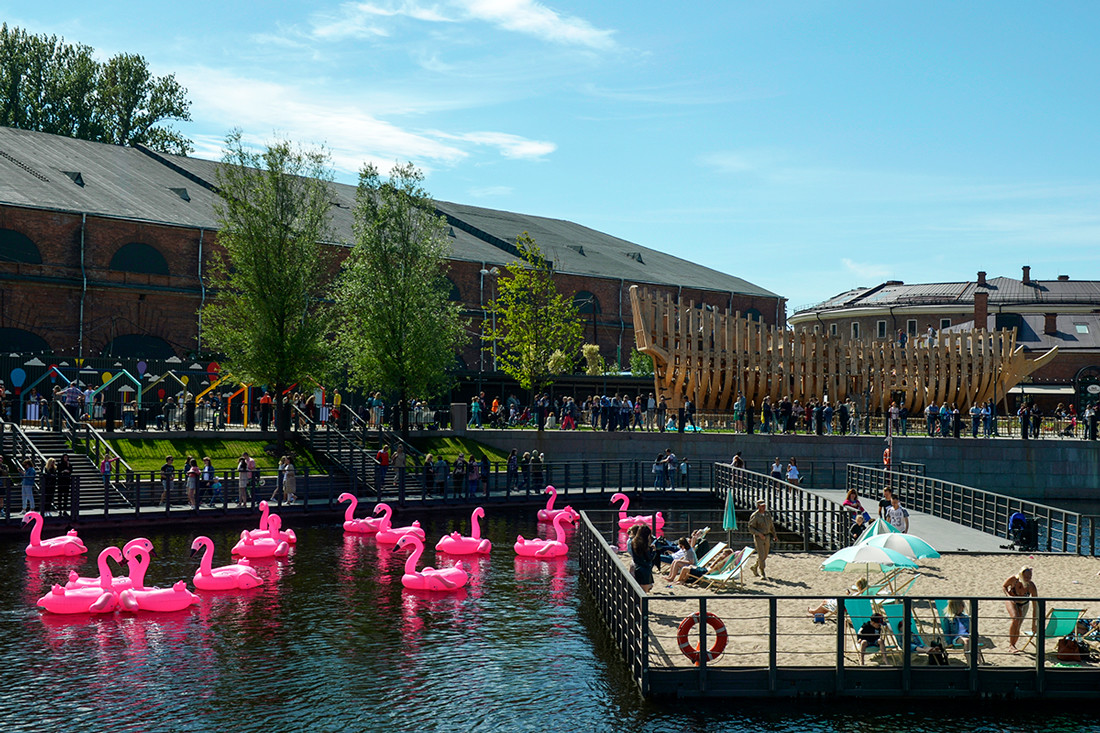 A beach with inflatable pink flamingos on New Holland Island

Park from South Korea likes to come here with her children: “The former prison is now a collection of cafes and restaurants. Enjoy the sun in the open spaces with green fields and free chairs in the summer, and ice skating in the winter!” 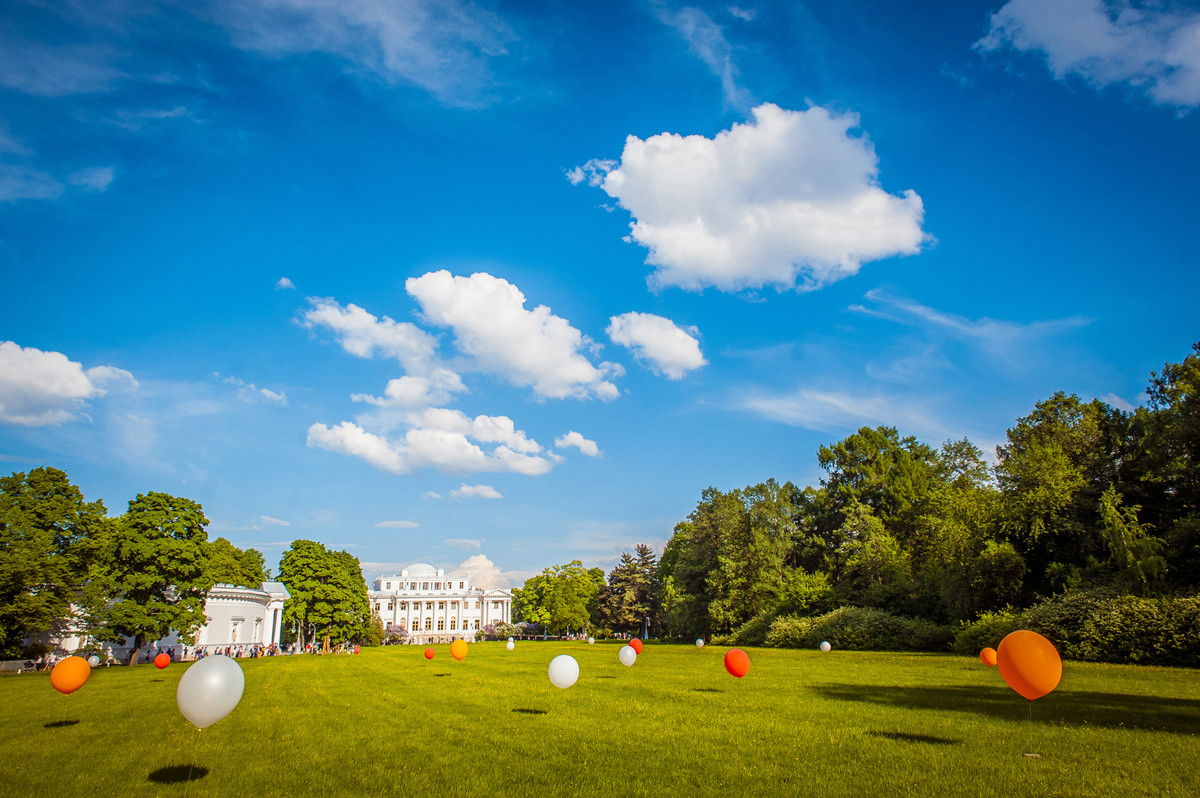 In the 18th century, the founding father of Russian Freemasonry, Ivan Yelagin, owned the park and estate here. Later, Tsar I bought it and turned it into a royal summer residence 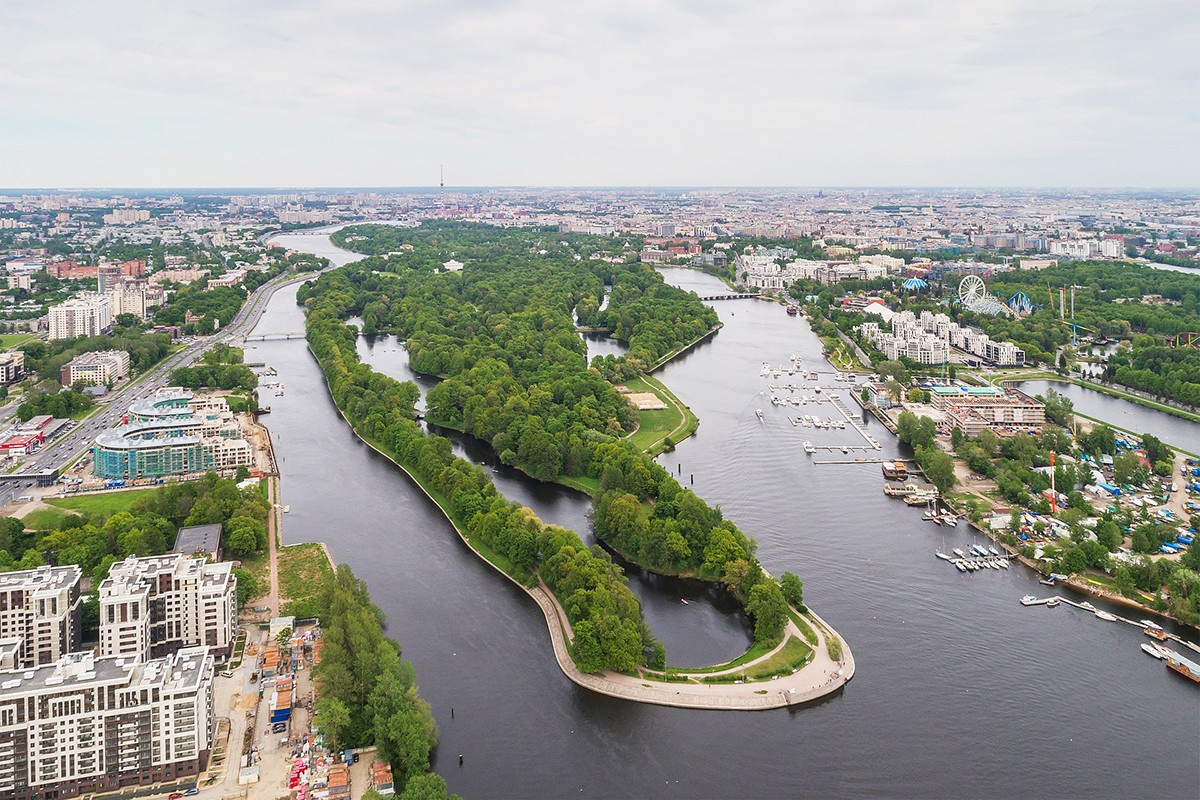 to Leonie Lavrova Woldring, one feels the past here. “If you pass the palace or walk down the alleys you can imagine how former aristocrats took a stroll.” The island is popular among locals for a wide range of outdoor activities and open-air festivals. 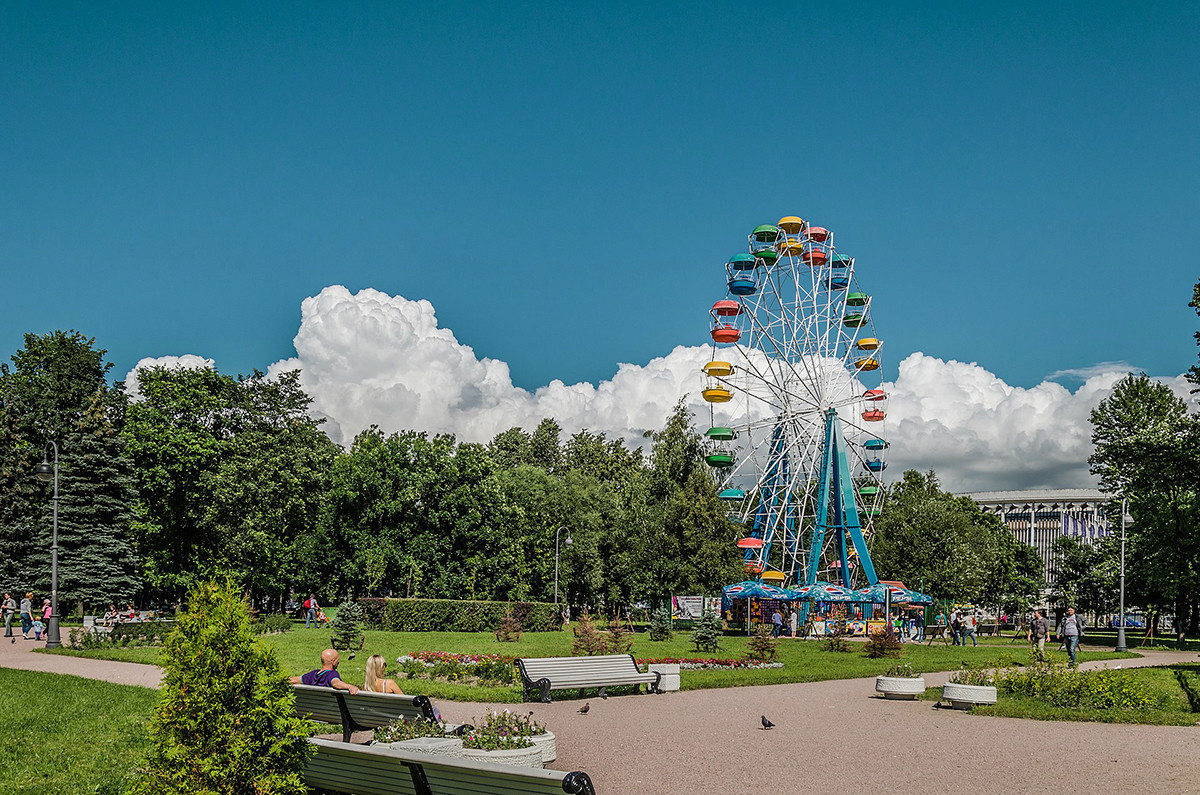 “While Yelagin Island is a happening retreat from the city for both locals and tourists, Park Pobedy is more of a local favorite, and fewer people frequent this area on sunny days”, says Stacey Watson. “Not only is it ideal for a picnic and a stroll with friends of my favorite malls, “Raduga,” is nearby. I can easily spend a whole day there.” 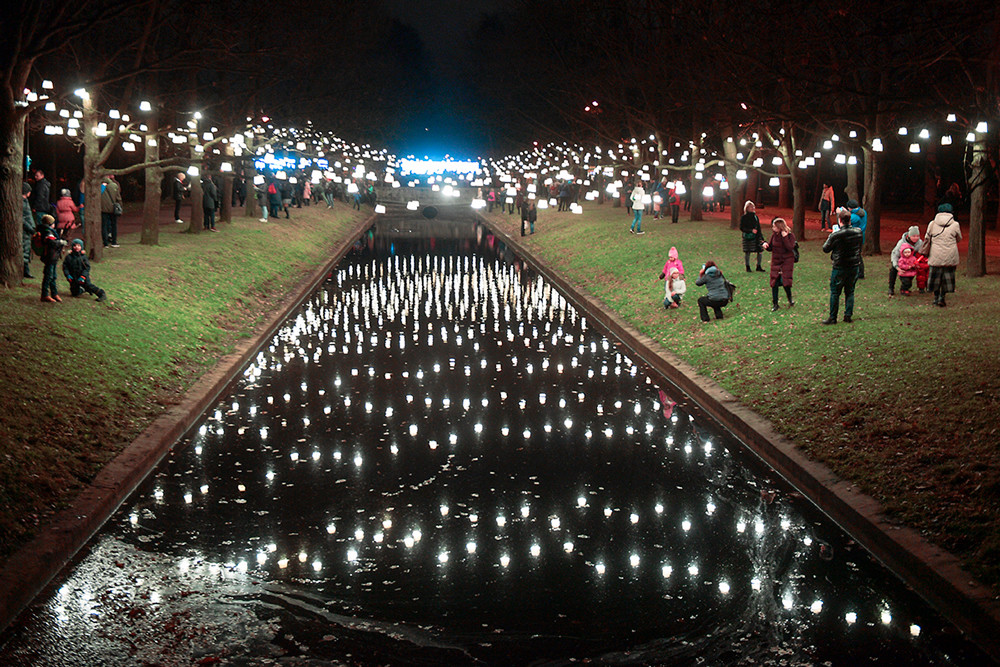 Located on the south part of the city, it opened in 1946 to commemorate over the Nazis. Enter the park and walk along the "Alley of Heroes," which features busts of Soviet heroes. It also has a small amusement park, playgrounds, tennis courts outdoor ice skating rink. 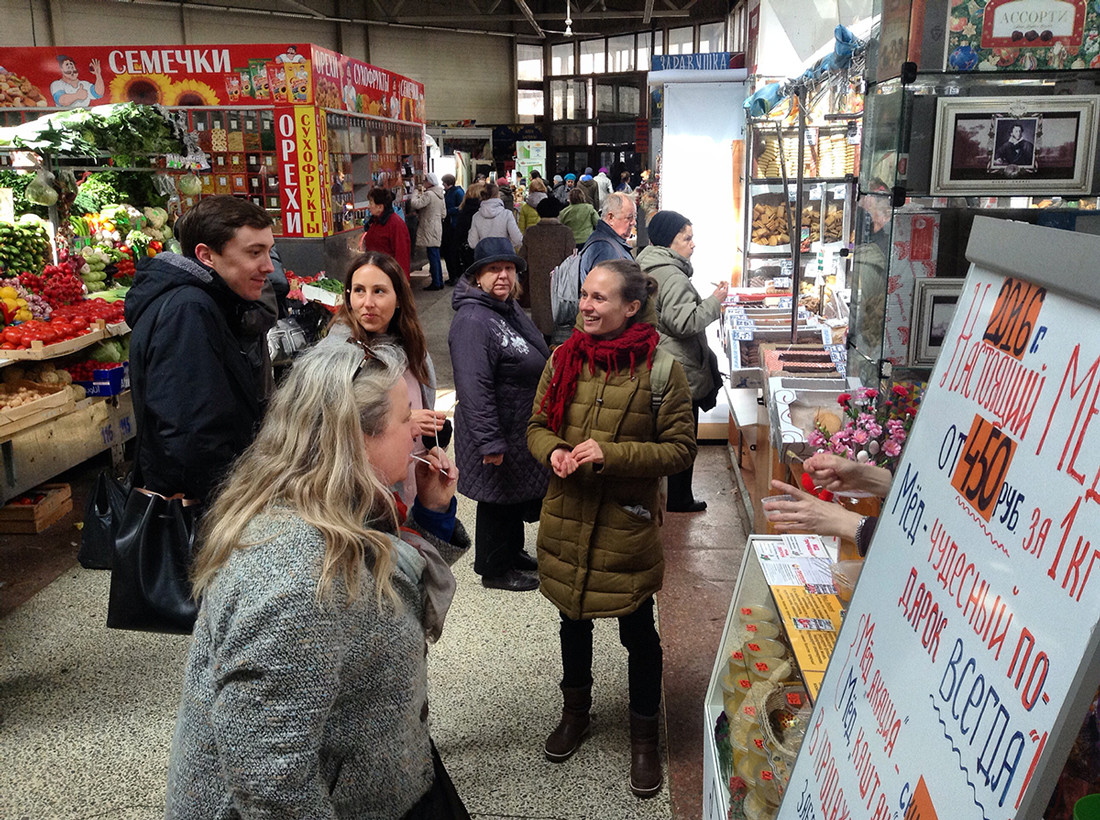 The area of Sennaya Square was always the city’s filthy underbelly. Described in Dostoevsky’s Crime and punishment, it was the and cheapest food market. The entrance to Sennoy is located between house #4 and 6 on Moskovsky Prospect. Pass the open-air area with fake Armani and Adidas, and enter the building where you can find fruits, vegetables, meat, fresh fish, honey and nuts.

It’s essential to have a Russian-speaker or tour guide if you go to so that the vendors don’t take advantage of you. Mexican expat Sylvia Sura Dupont often shops here, but warns: “Always keep in mind that you'll get more in kilos than you can carry and eat in three days before it spoils.” 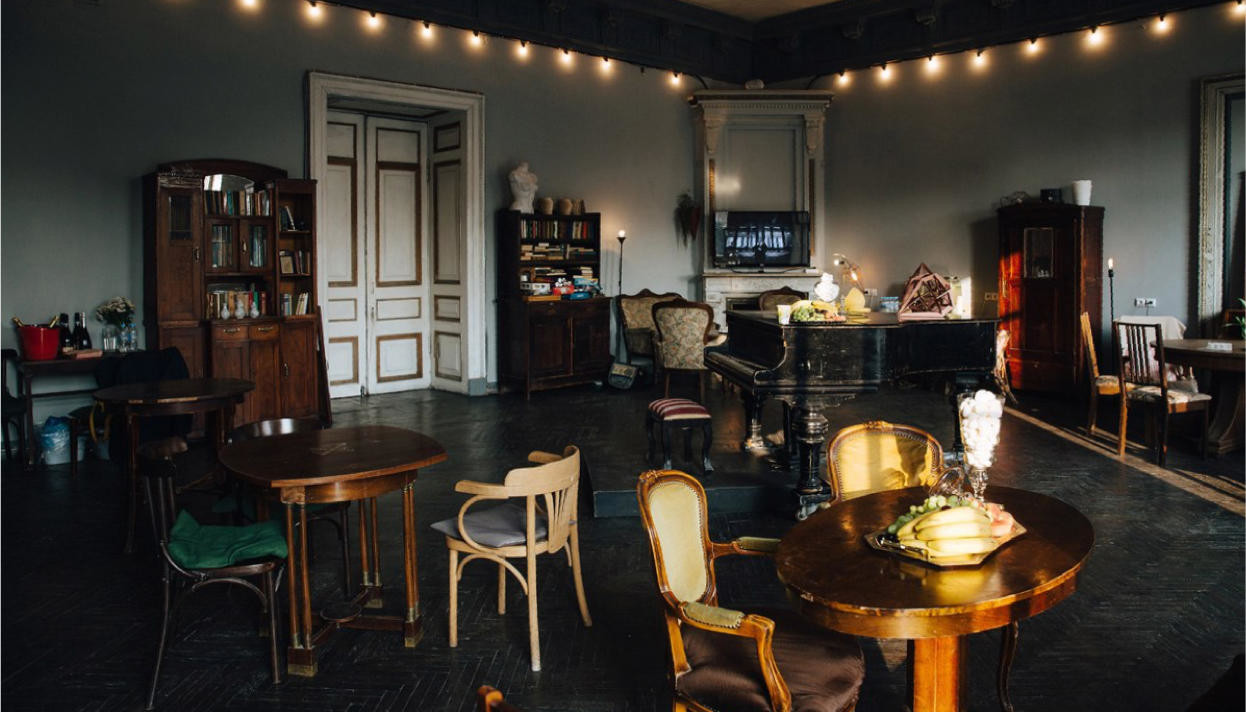 2016, this art center opened in the former mansion of Count Golytsyn. “From its many bars, anti-cafes and artisan shops to a courtyard that's bustling in summer, it's a space that foreigners and locals can mix over a pint or cup of artisan tea,” Josh Nadeau says.

Go inside the yard on Fontanka Embankment 20, and explore all five buildings of the complex, which has everything from a small brewery to a tattoo salon. 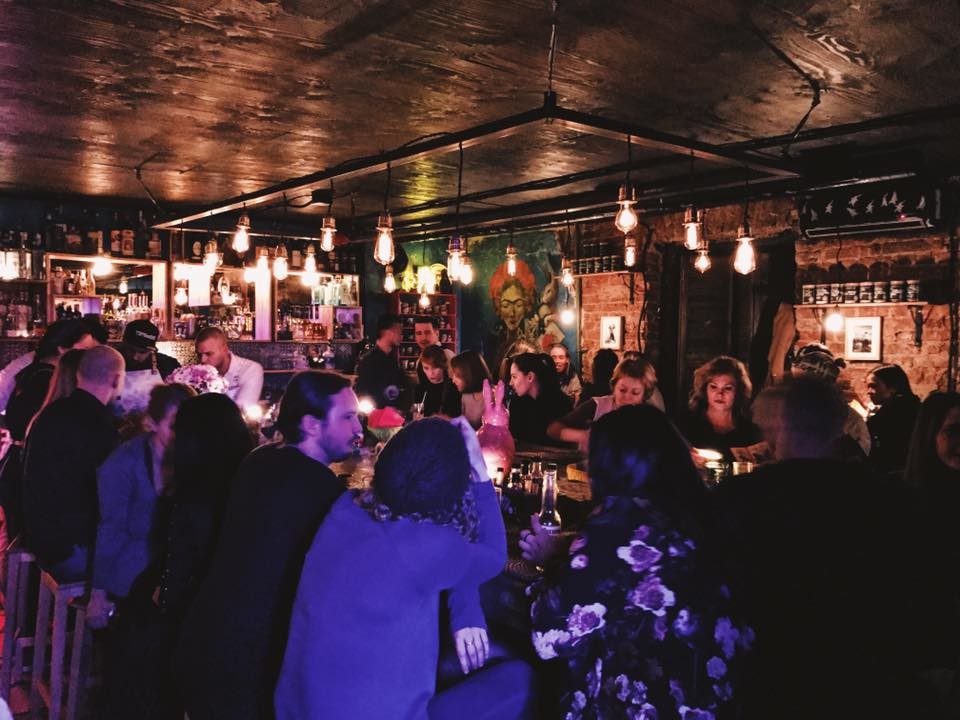 . Petersburg is famous for its drinking culture and number of casual bars. In recent years, speakeasies have gained more and more popularity; they are secret places that don’t look like bars from the outside. “Every speakeasy that I’ve been to, such as El Copitas and , has waiters that speak perfect English, and people are super fun and friendly,” said Jina Park.

You can find more info about these hidden gems here. 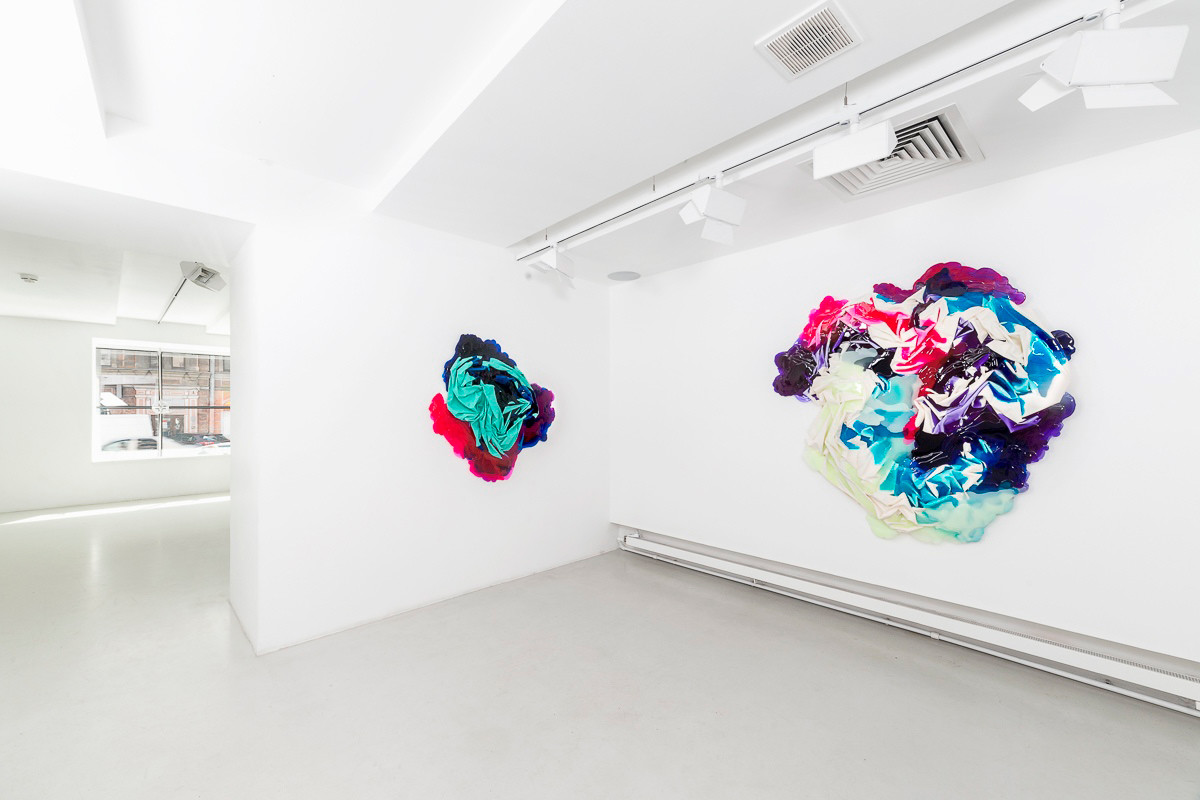 miss the Hermitage Museum and Faberge Museum, with their masterpieces, but the local art scene is also worth checking out. Hidden inside courtyards and often located in private apartments, these galleries show the art of the ‘Leningrad underground,’ as well as contemporary works. Check out the opening hours and exhibits online; visit Pig Snout Gallery, K-Gallery, Anna Nova, Marina Gisich Gallery, Molbert and Mitki Art Center.

Read more: 12 places in Moscow you gotta visit (according to expats)