10 of Russia’s most beautiful monasteries (PHOTOS)

Legion Media
We’ve compiled a list of must-visit (or at least must-see) monasteries across the country, ranging from the grandiose to the cozily intimate, from the gloomy to the reverentially resplendent. 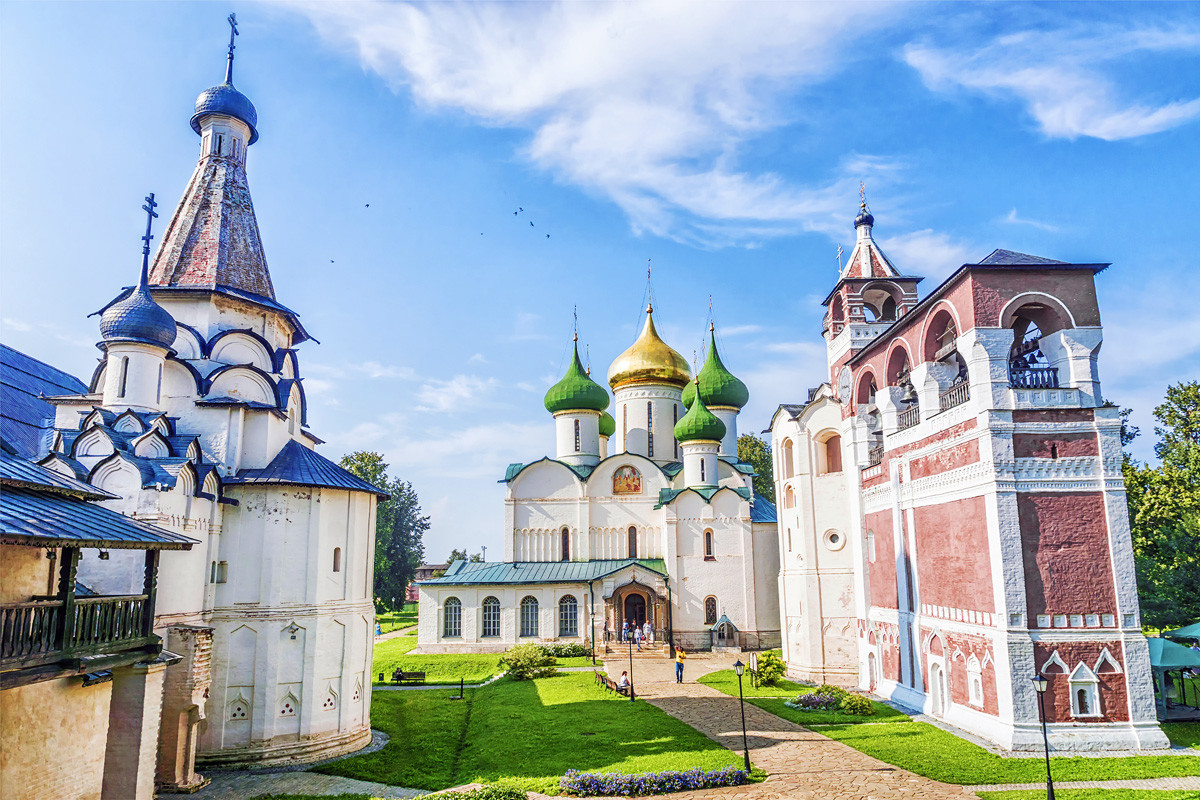 Many monasteries look like fortresses — unsurprisingly, since they often performed a defensive role. The Savior Monastery of St. Euthymius in Suzdal is one of them: the history books tell of a battle with the Kazan Khanate in the 15th century right here outside its walls. Three centuries later, on the orders of Catherine the Great, the monastery was turned into a prison for dangerous anarchists, revolutionaries, and sectarians. It was closed only during the 1905 Russian revolution. 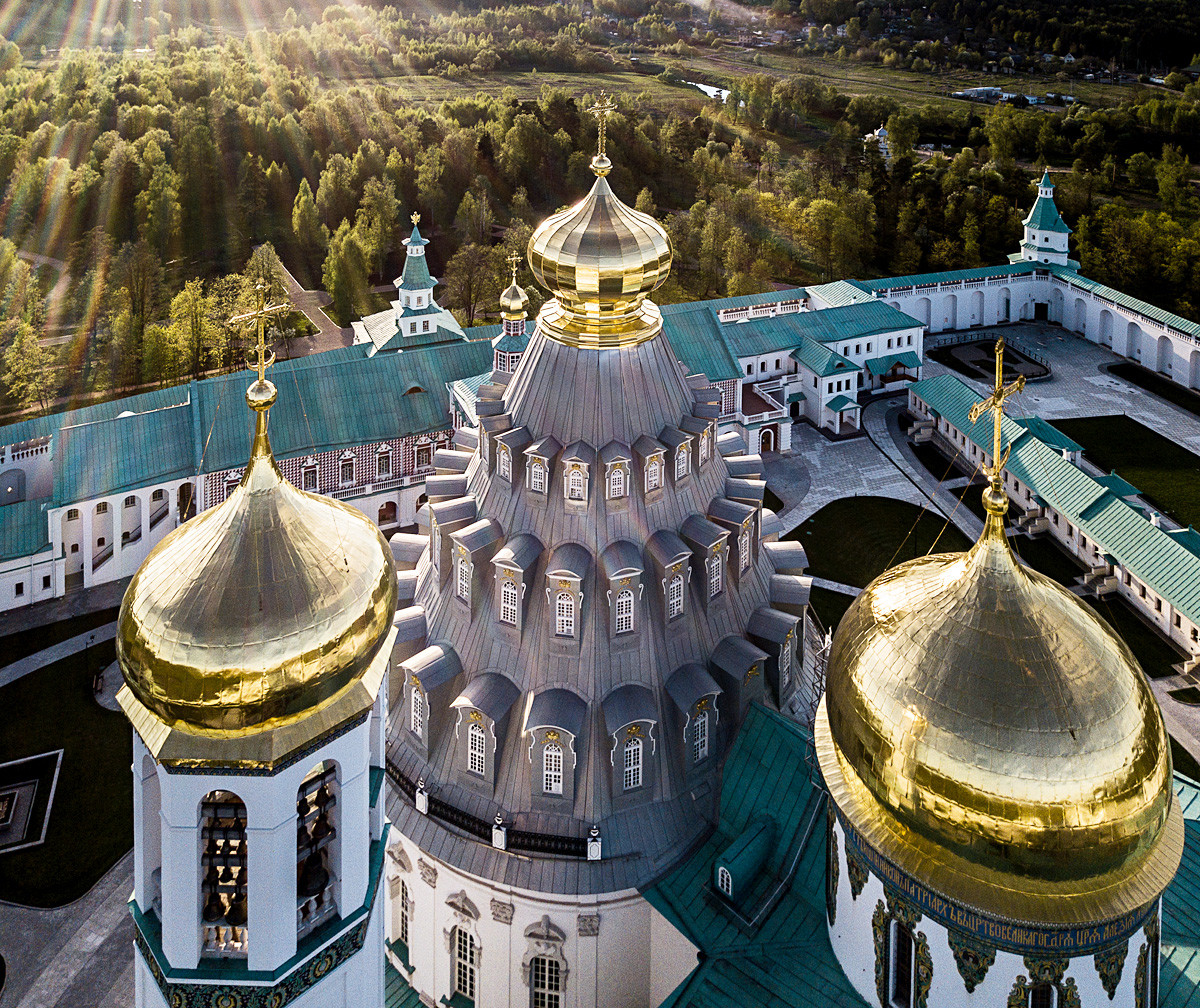 In the 17th century, in the town of Istra outside Moscow, Patriarch Nikon decided to build his own personal Jerusalem. The dimensions of the monastery were intended to represent the full might of the Orthodox Church. And they didn’t disappoint: the complex has its own Church of the Holy Sepulcher, its own Golgotha, and even the Istra River here was renamed the Jordan, where the faithful can be baptized into Orthodoxy. 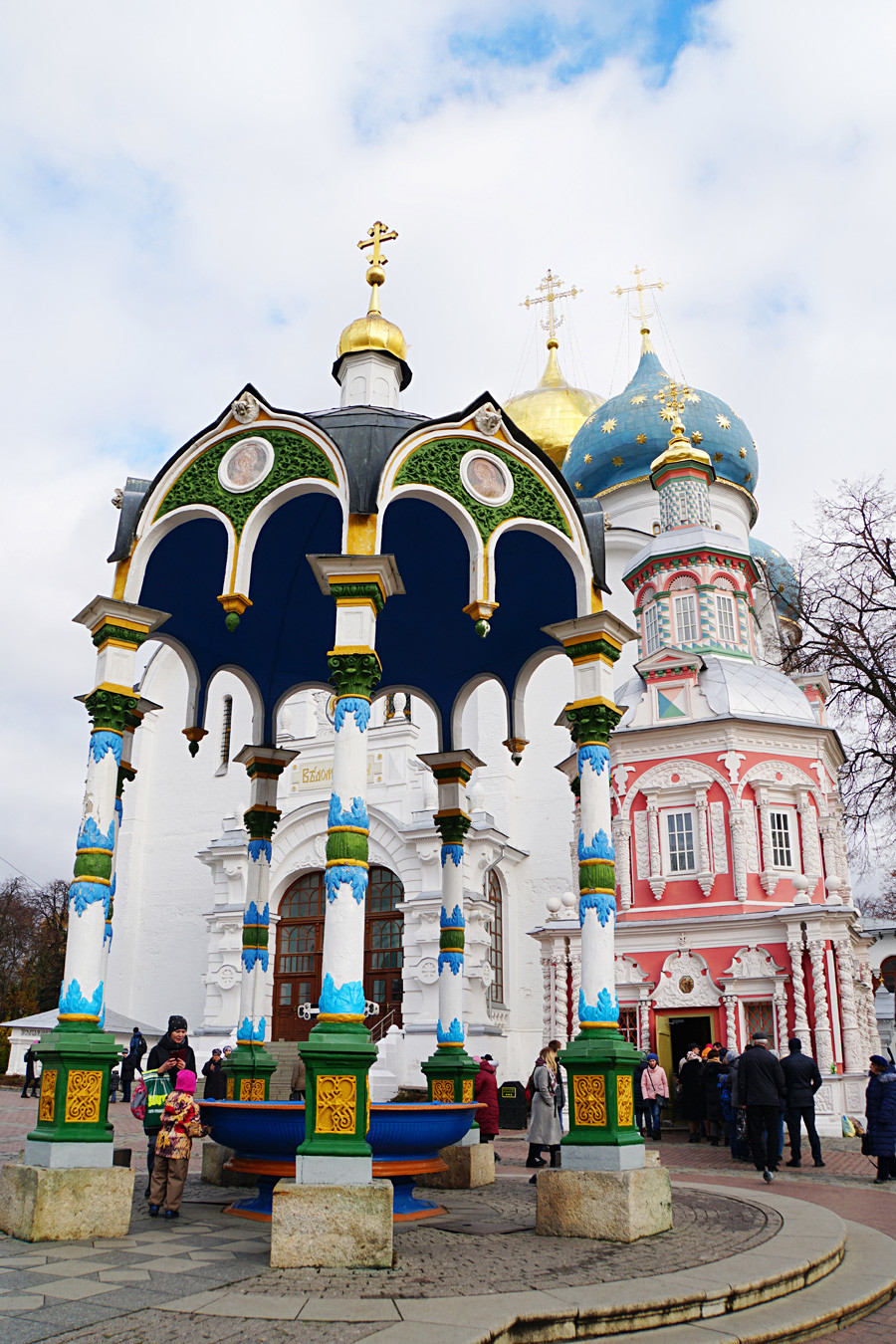 Another monastery near Moscow was founded by one of Russia’s most revered saints, St. Sergius of Radonezh, in 1337. The relics of the monk are kept in the main monastery church, the Trinity Cathedral. The city of Sergiev Posad, in which the monastery is located, was likewise named in honor of the holy founder. 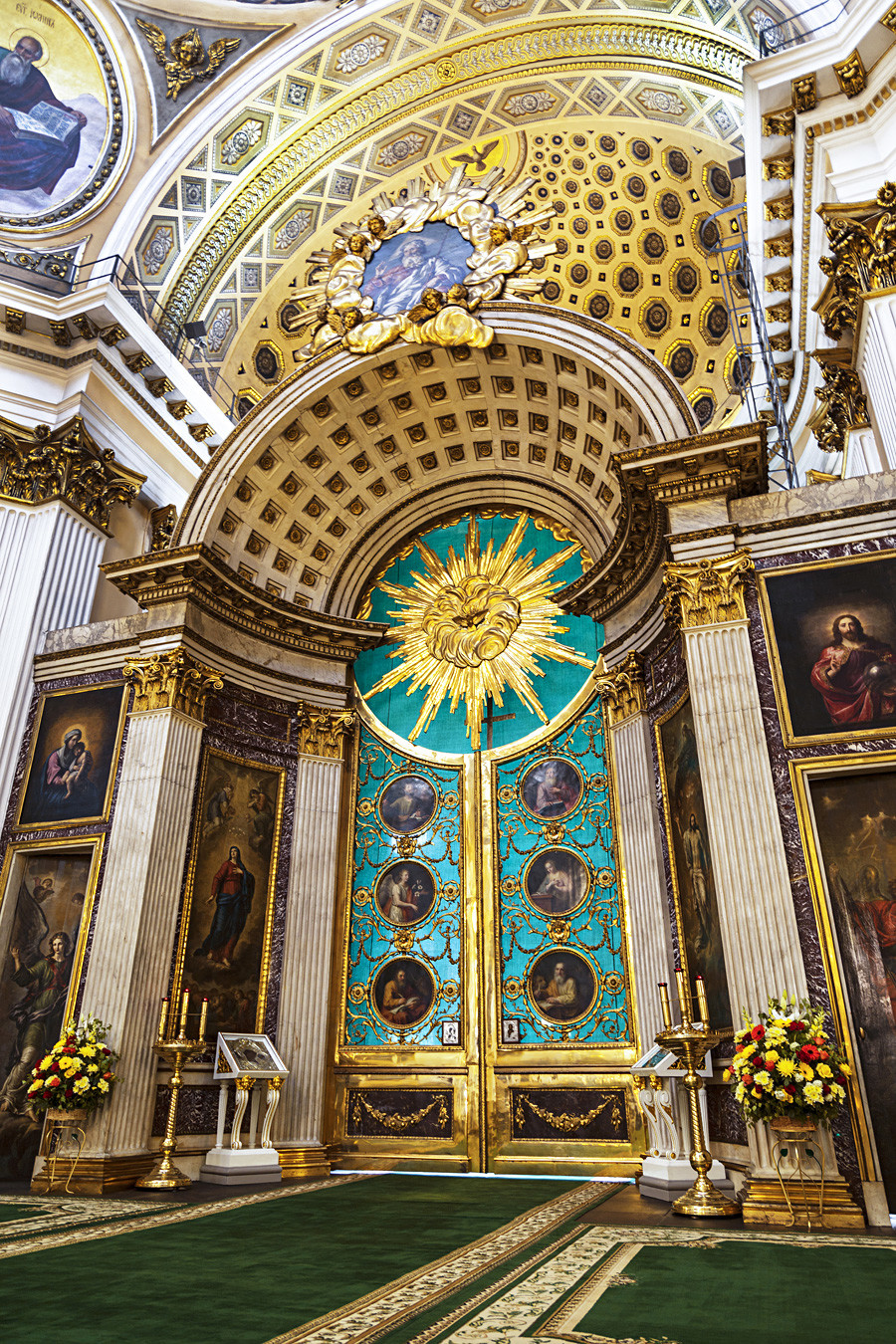 The first monastery in St. Petersburg and the second Russian lavra (monastery cluster) were named after Prince (and Saint) Alexander Nevsky. This is the spot, historians believe, where he defeated the Swedes in the famous Battle on the Ice in 1242. By order of Peter the Great, Nevsky’s relics were relocated here and placed in the main Holy Trinity Cathedral.

The monastery is also famous for its necropolis, where Fyodor Dostoevsky, Mikhail Lomonosov, and other luminaries lie buried. 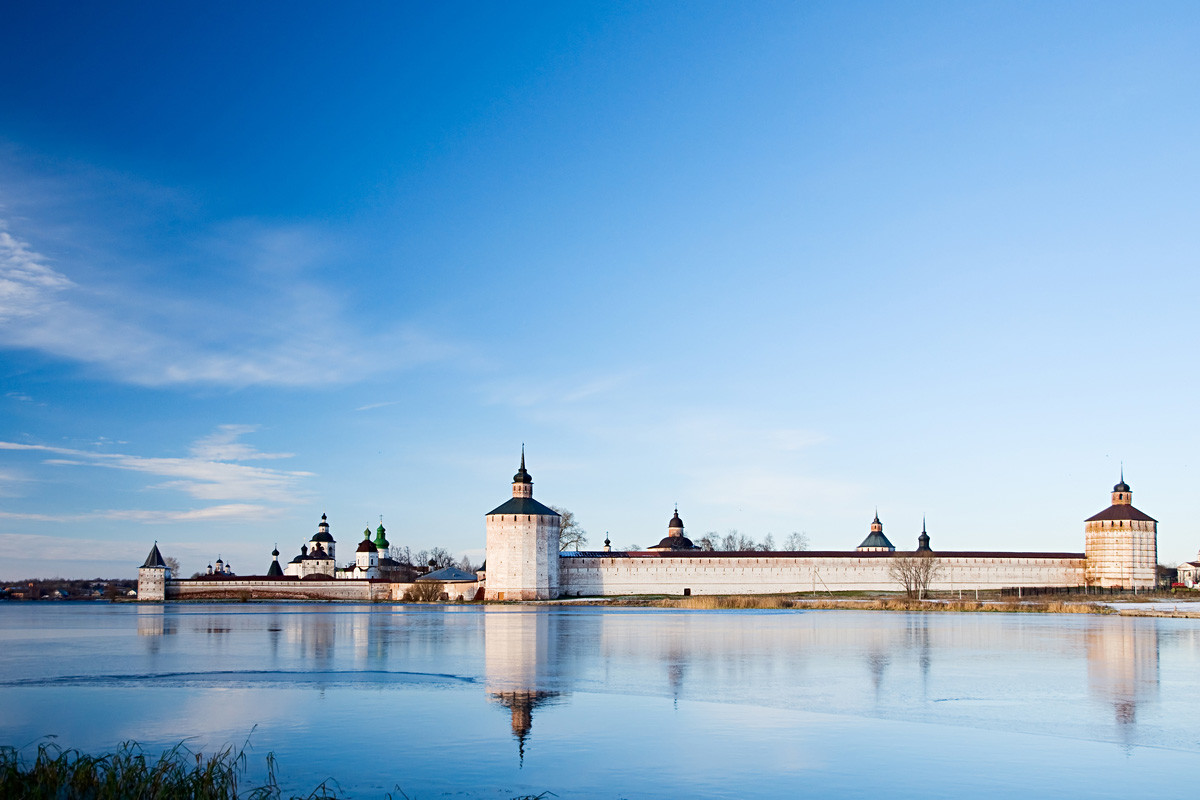 the Vologda Region on the shores of Lake Siversky stands one of the largest monasteries in all of Europe: Kirillo-Belozersky Monastery, built in the Middle Ages.

The monastery’s founder, the monk Kirill, was a follower of the of Radonezh. According to legend, the Virgin Mary appeared to him in a dream and instructed him to go to the town of Beloozero, where he would find salvation. Kirill took the monk Ferapont with him, went to the lake, and dug a cave there on the shore. The history of the construction of the monastery dates from that moment. Ferapont also founded a small monastery nearby. 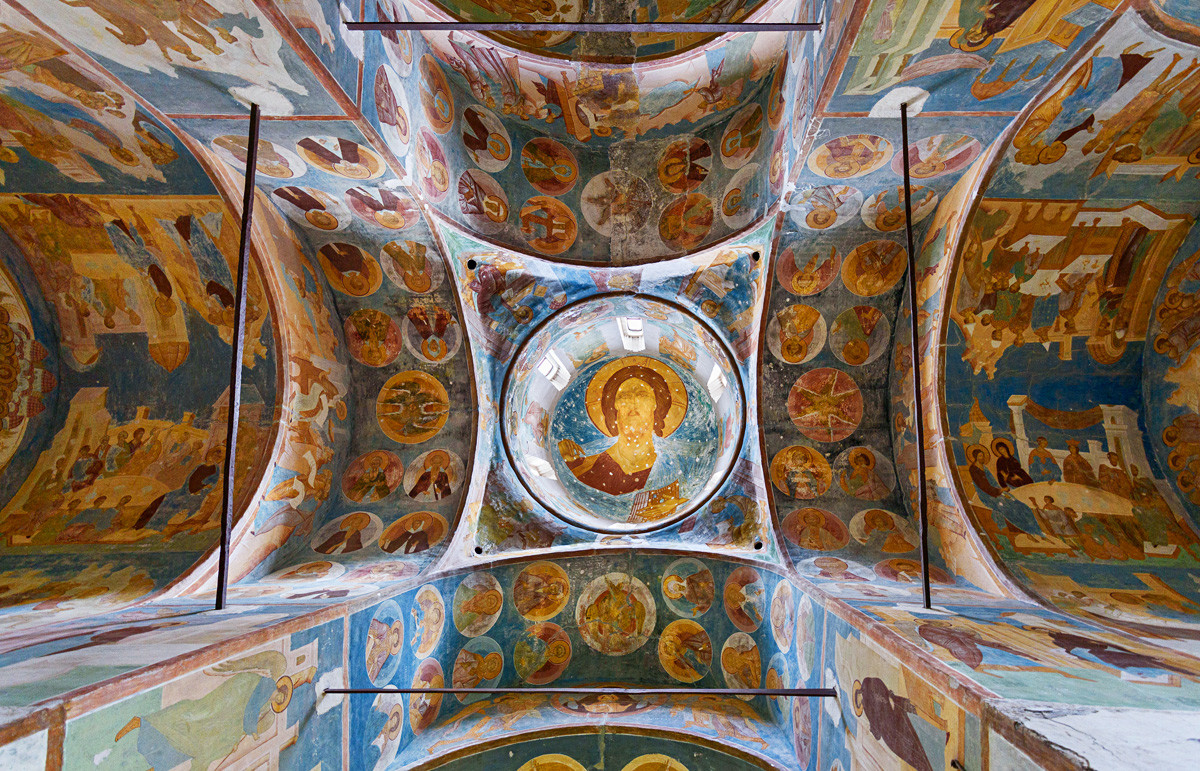 The “younger brother” of Kirillo-Belozersky Monastery stands on the shore of Lake Ferapontovskoye. Although several times smaller in scale, it is not inferior beauty and grandeur. The main church of the monastery, the Cathedral of the Nativity of the Virgin Mary, houses the most valuable frescoes by the icon painter Dionisius, created in 1502. 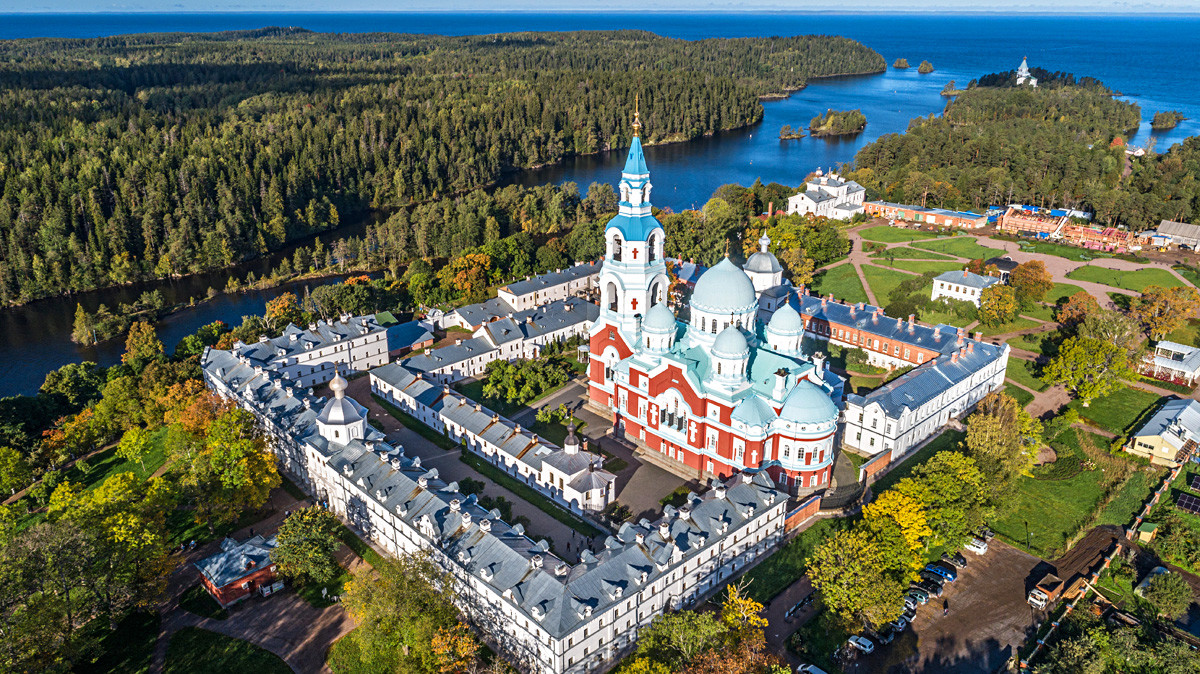 Valaam Island in Lake Ladoga in the vicinity of St. Petersburg is home to a place where, according to legend, Andrew the Apostle erected a stone cross. On the site today is a monastery, the first mention of which dates back to the early 15th century. Over the centuries, the monks were forced to abandon the cloister time and again due to war. In modern history, the monastery became operational again in 1989. 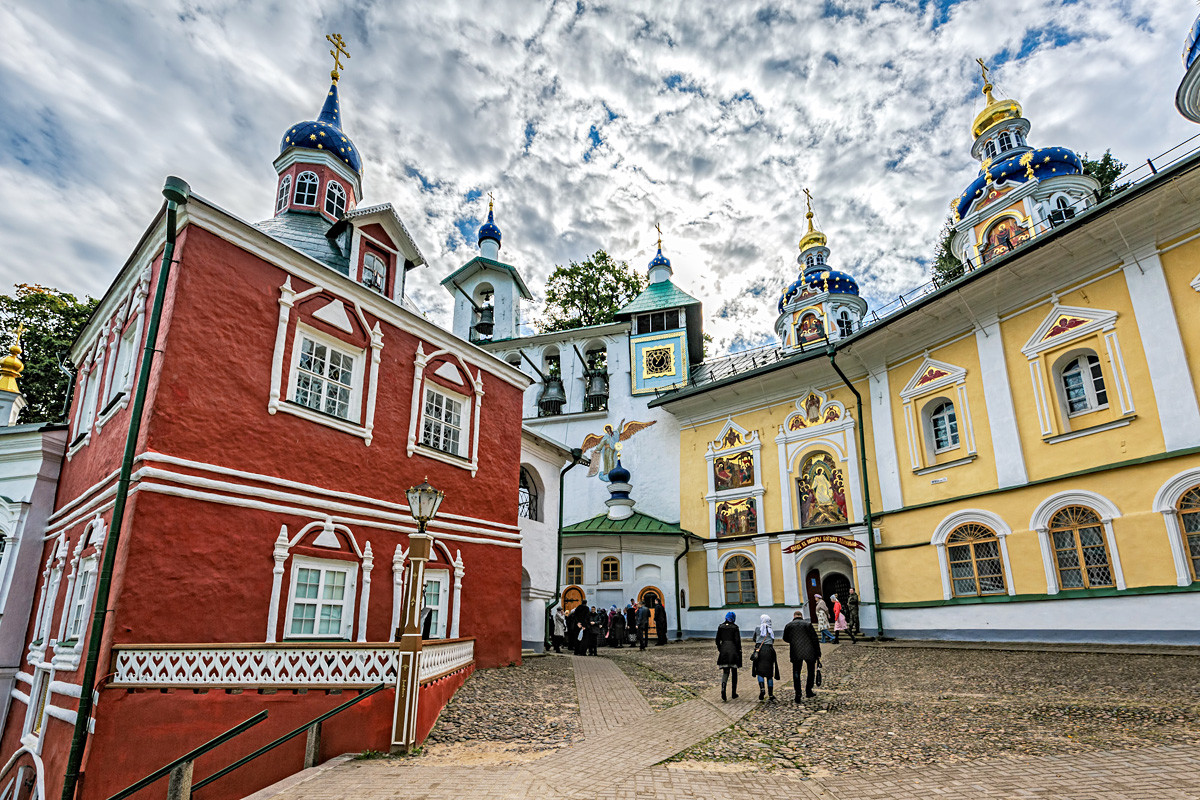 The first cave church appeared here in 1473, dug into a hill. . Today, guided tours are offered of the caves, where the holy relics of the monks are kept. In the 16th century, fortress walls were built around this “frontline” monastery, which was frequently besieged by Polish and Swedish forces.

This monastery is one of the few religious institutions not to be closed down during the Soviet years. 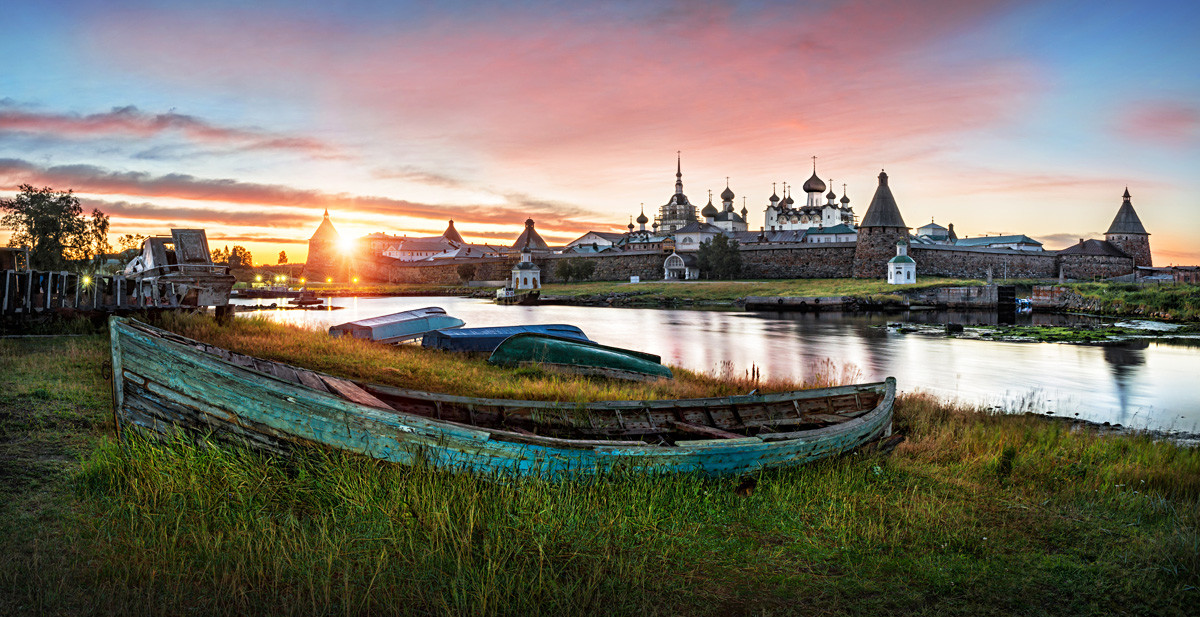 The monastery, located on the Solovetsky Islands in the White Sea, was built in the 1420s. From the time of Ivan the Terrible in the 16th century, the monastery walls housed a prison for around 500 inmates. But today the place is mostly known for its more recent tragic history: in 1923, the Bolsheviks demolished the domes of all the churches and set up a labor camp for political prisoners, where more than 7,000 people perished. 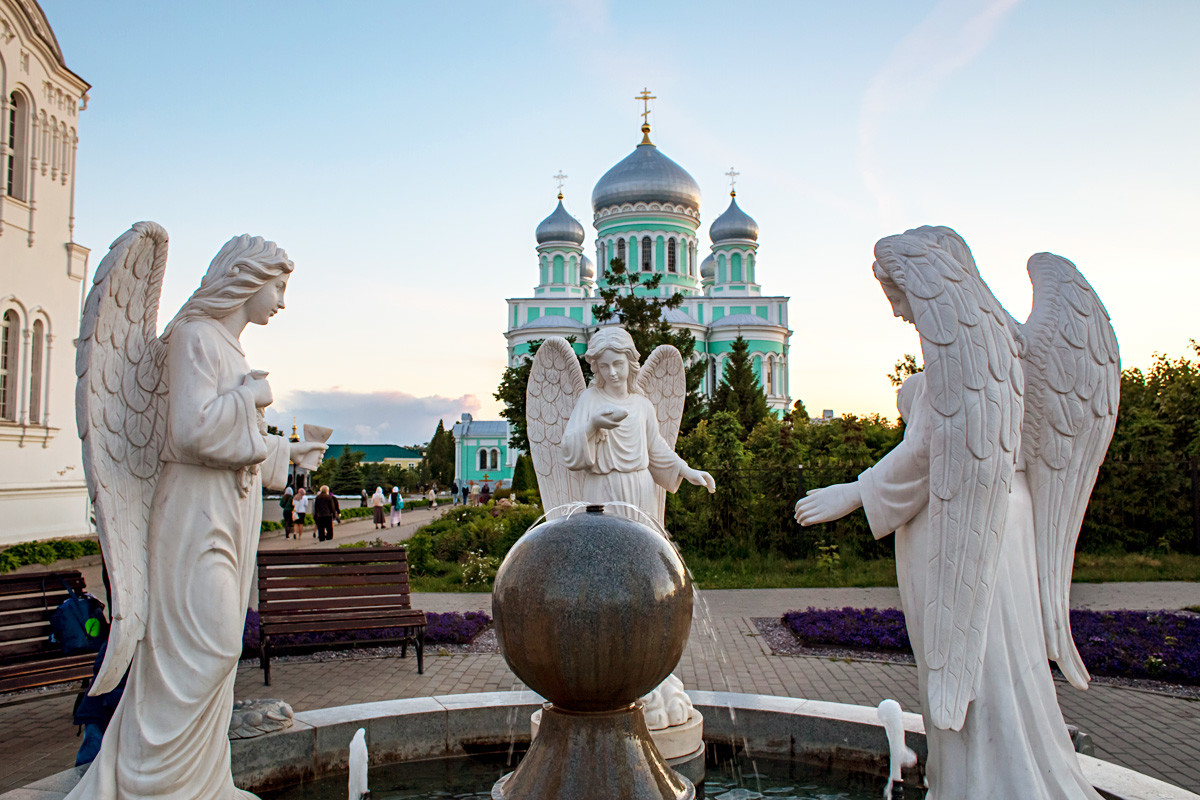 The only nunnery on our list is located in the Nizhny Novgorod Region on land believed to be under the special protection of the Virgin Mary. It is also the youngest, having been founded in the 18th century by a widow who “took the cloth.”

Read more: What’s the difference between Western and Orthodox Christmas?