What do Orthodox churches in Japan look like? (PHOTOS) 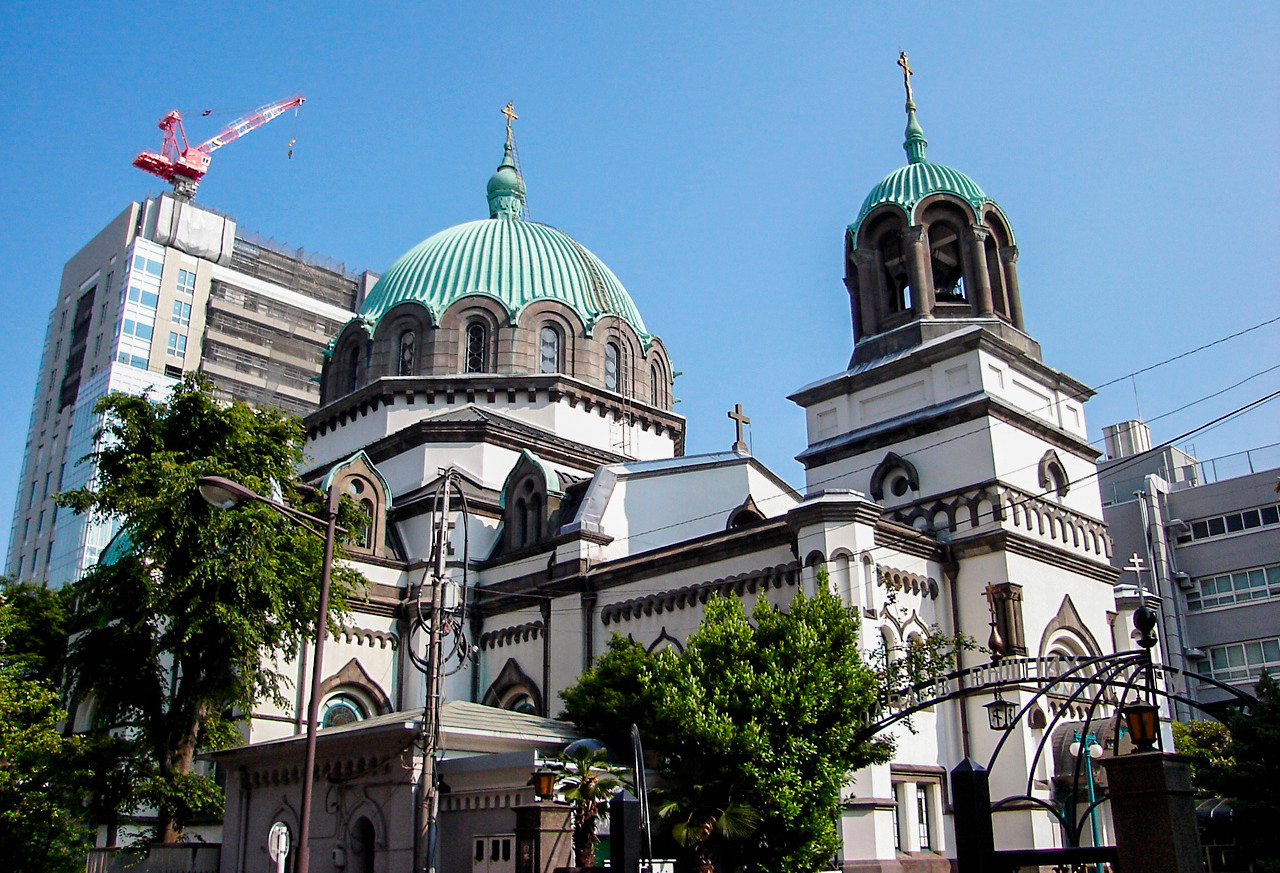 Japan's most famous Orthodox cathedral is located in a busy district of Tokyo and is named after Nikolay Kassatkin (Nicholas of Japan), a 19th century Russian missionary who initiated its construction. M.A. Shchurupov, an architecture professor from St. Petersburg, drafted the cathedral’s plans, and V.M. Peshekhonov, a court artist from St. Petersburg, painted the icons for the three-tier wooden iconostasis. The bells were also brought in from Russia. The cathedral was badly damaged in the Great Kantō earthquake of September 1923, which claimed many lives. The bell tower collapsed and broke through the dome, and a terrible fire destroyed the interior, but fortunately the cathedral was later restored. For the first time in 90 years, new bells—cast in the Yaroslavl Region—were installed last year.

2. The Church of Resurrection of Christ, Hakodate, 1859 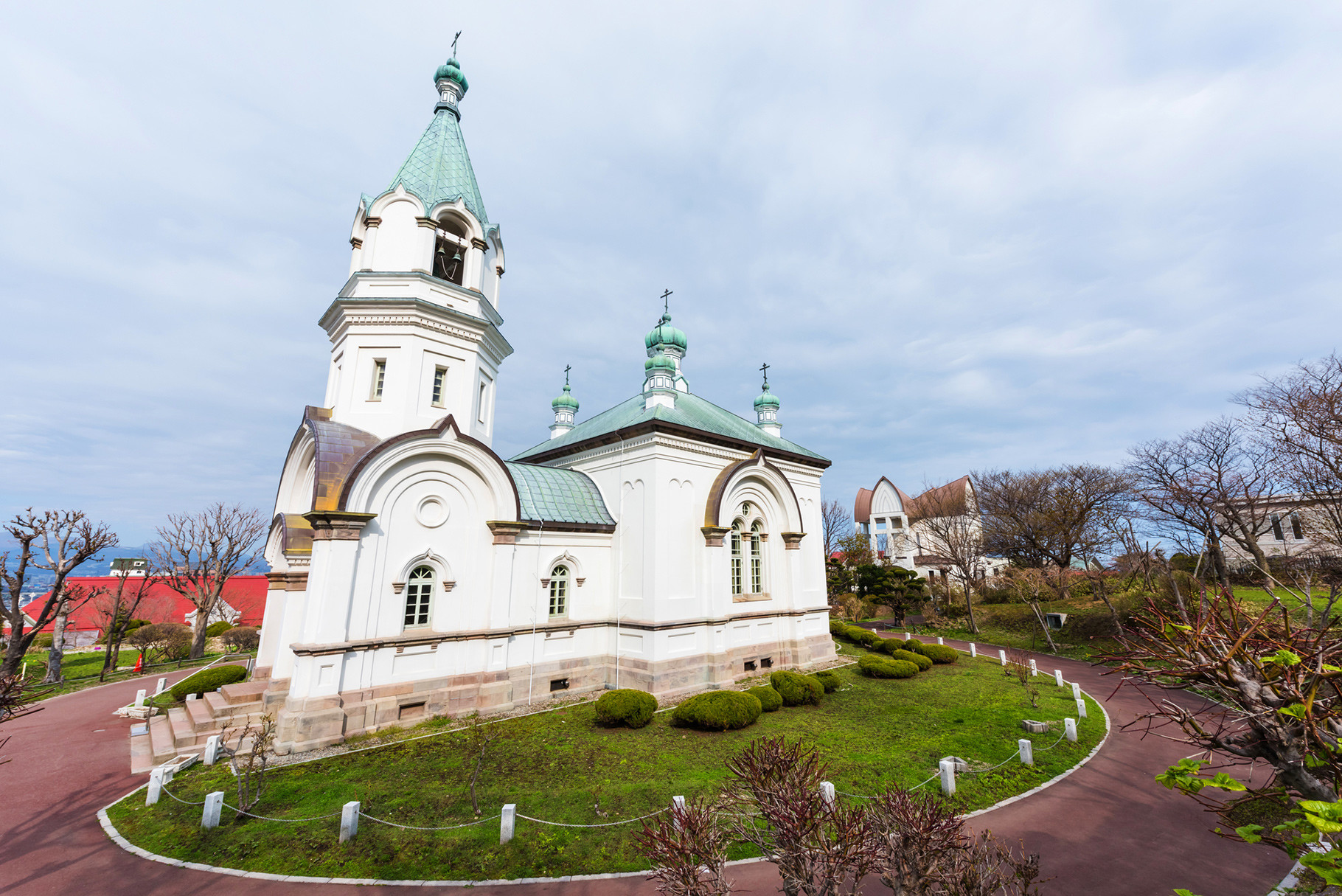 This is the first Orthodox church in Japan. It was established as a consulate chapel in 1858, along with the opening of the first Russian Consulate in Japan. Nicholas of Japan served here from 1861-1869. Because of the sound of its bells, which was so unusual for Japan, the locals began to call it “Gan Gan-dera” or "the ding-dong church." In 1907, the church burned to the ground during a deadly fire in Hakodate, but thanks to Nicholas of Japan a new brick church was built in its place shortly before his death. 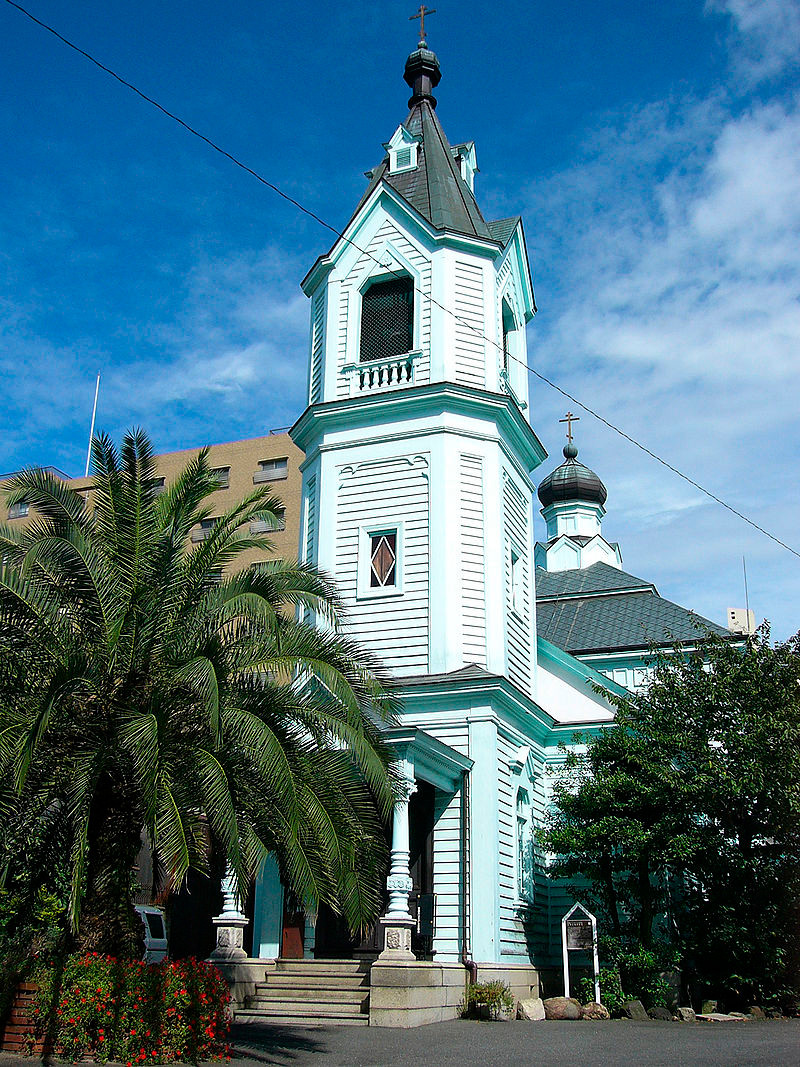 The interior of this cathedral has remained virtually unchanged since 1903 and features an elegant white iconostasis by Moscow artist Ya.E. Yepaneshnikov. The cathedral is home to Nicholas the Wonderworker icons that were donated by Russian prisoners of war who stayed here during the Russo-Japanese war, as well as relics received as a gift from John of Kronstadt.

4. Transfiguration of Our Lord Church, Sapporo, 1971 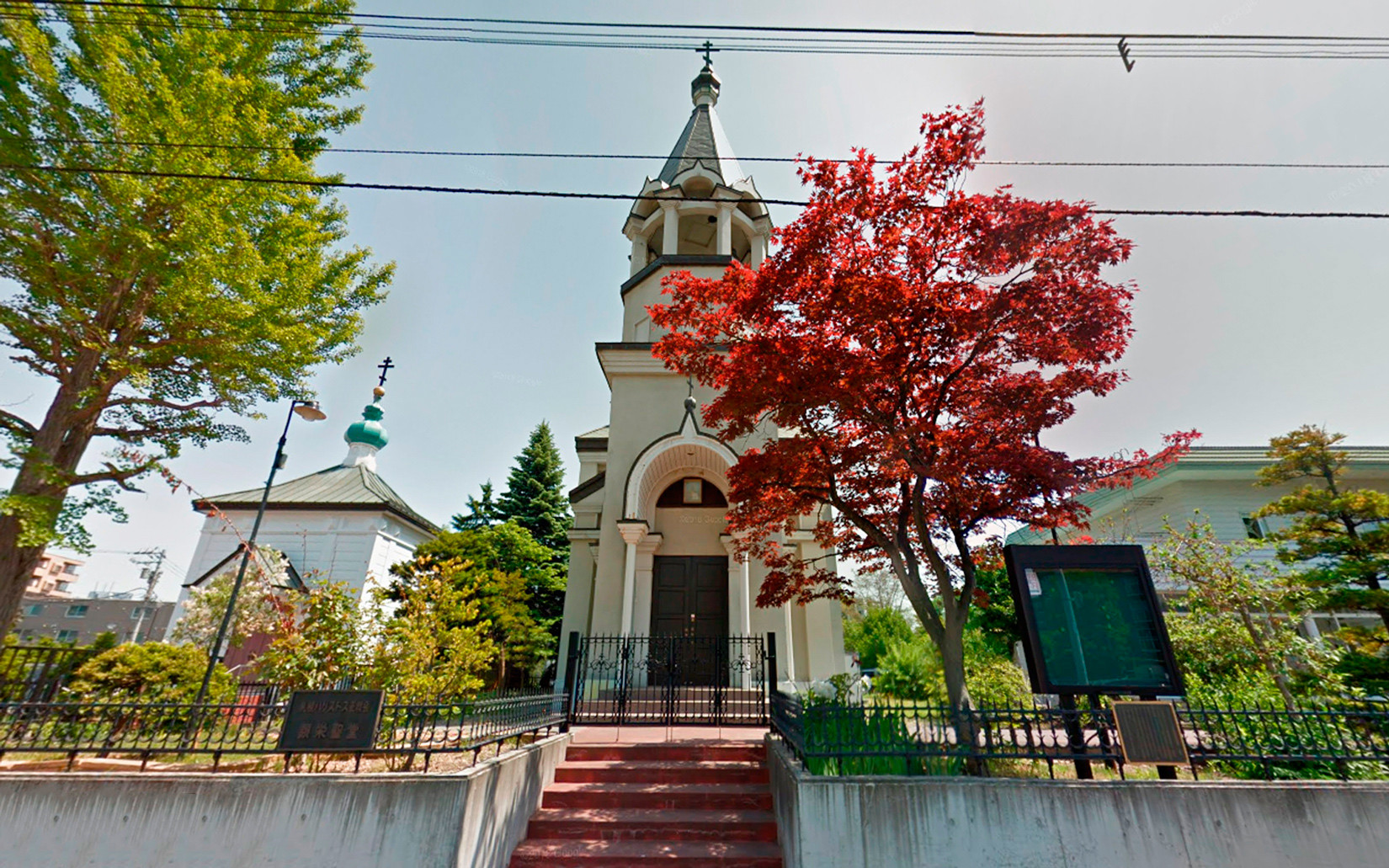 This church boasts the largest collection of icons by the Japanese icon painter Yamashita Rin (1857-1939, baptized as Irina). Rin came from a samurai family and was the first Japanese woman to study in Russia, where she completed an internship at an icon painting workshop in St. Petersburg. Throughout her life, Rin created many works, including an icon that was presented as a gift to Tsarevich Nikolai Alexandrovich on the occasion of his visit to Japan in 1891. Her works can be found in many Orthodox churches throughout Japan. 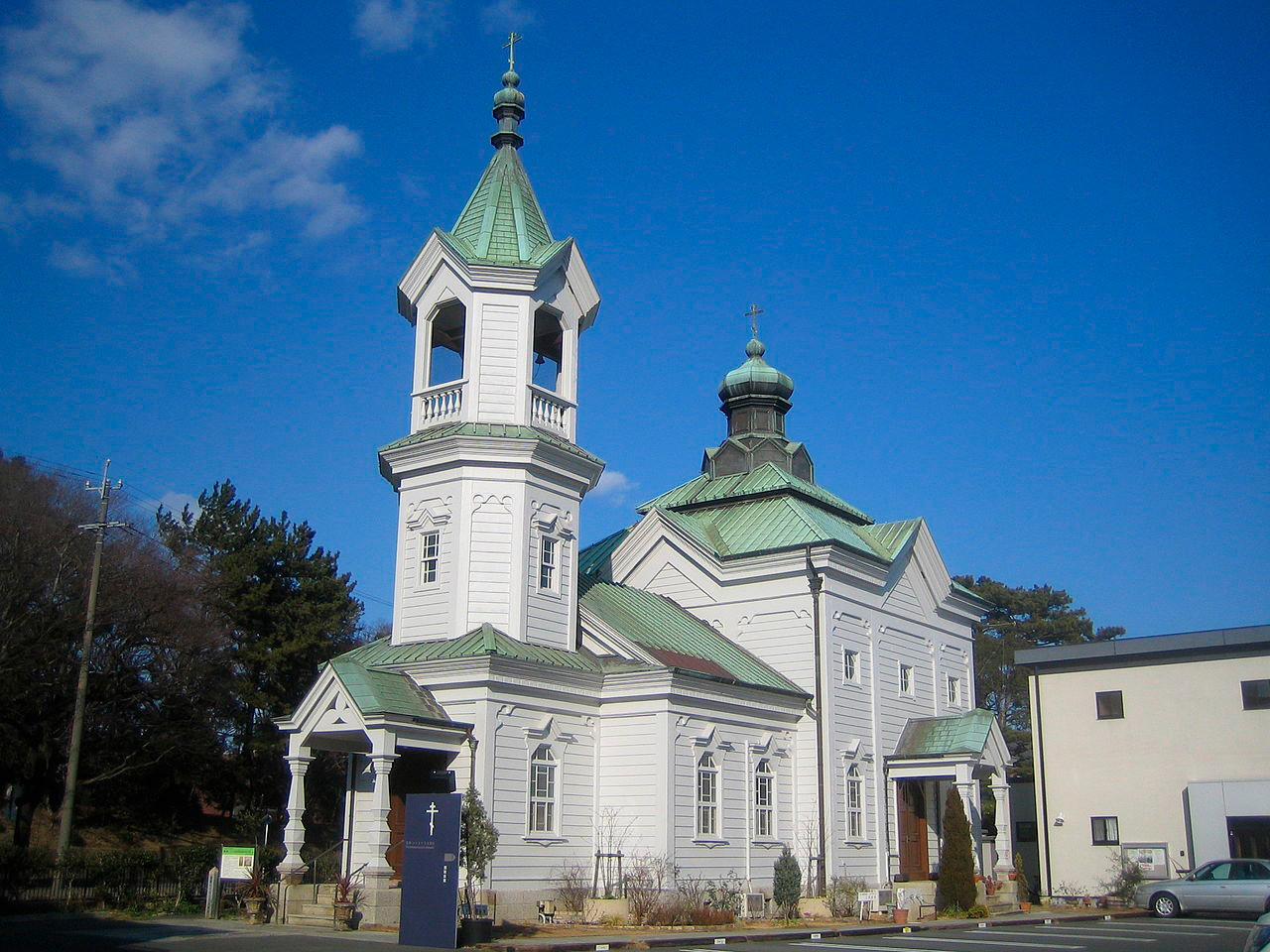 The Church of Holy Apostle and Evangelist Matthew in Aichi Prefecture stands out thanks to its interesting architectural details. For example, the décor of the parts of the facade where the pilasters intersect with the vertical strip is characteristic of traditional Japanese style. Interestingly, this church was built by the same architect as the church in Hakodate, Moses Kawamura. 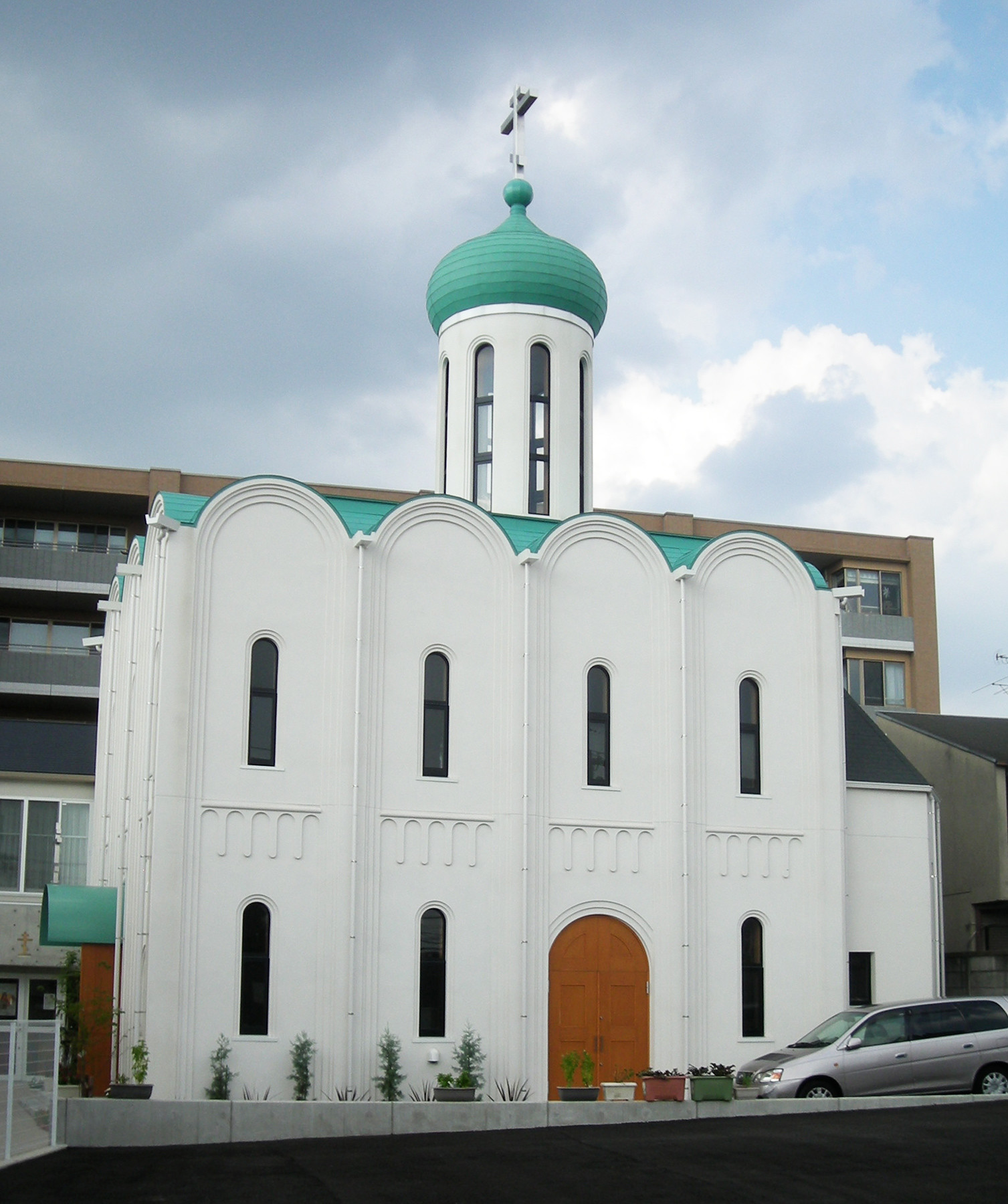 The first iteration of this church, built in 1913, burned to the ground in an air raid during World War II. The new stone church was built in the traditional Russian style and is reminiscent of the medieval churches in Suzdal. 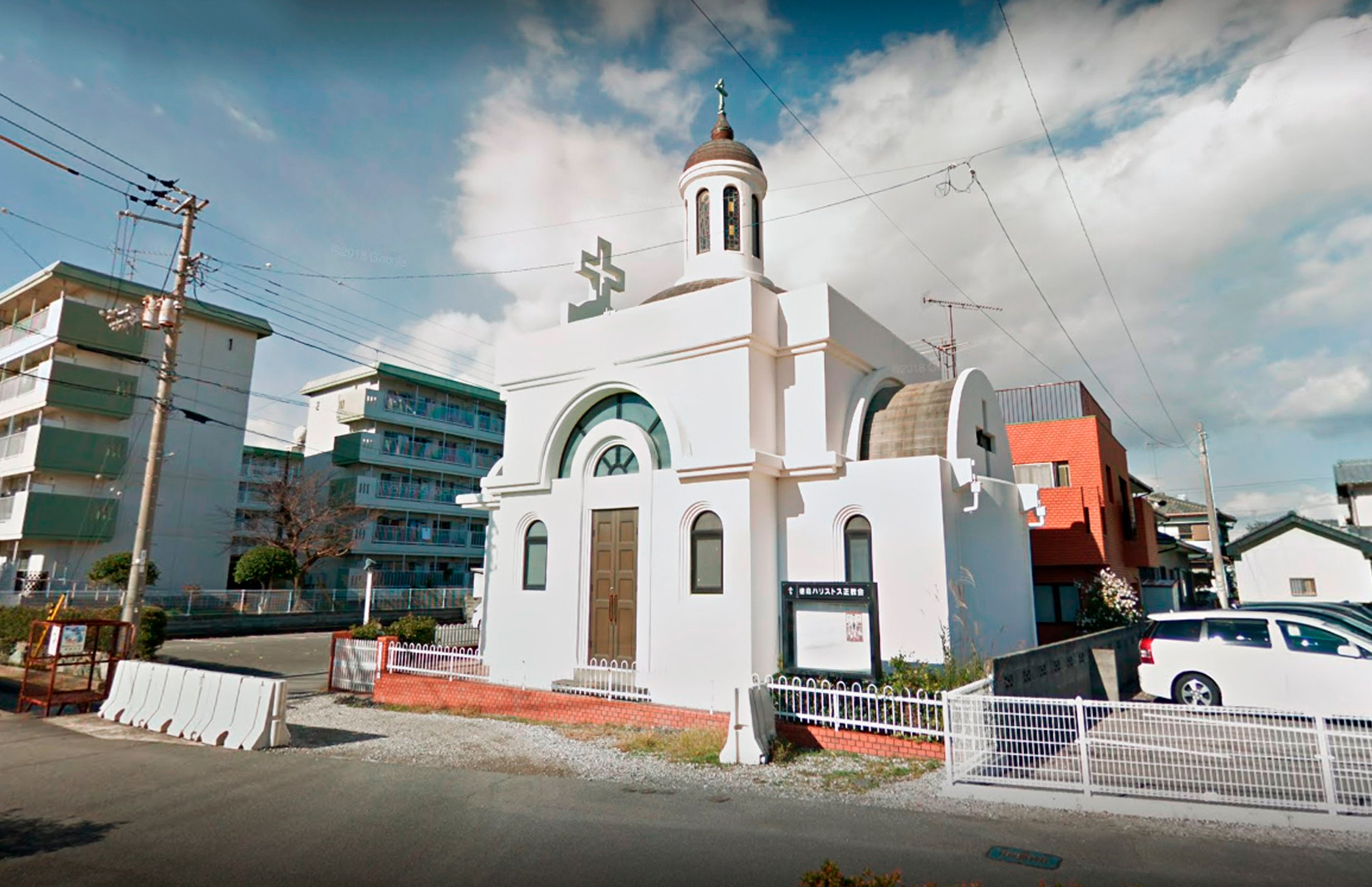 The church is located on the island of Shikoku, a traditional Buddhist stronghold. You can see icons by Yamashita Rin as well. 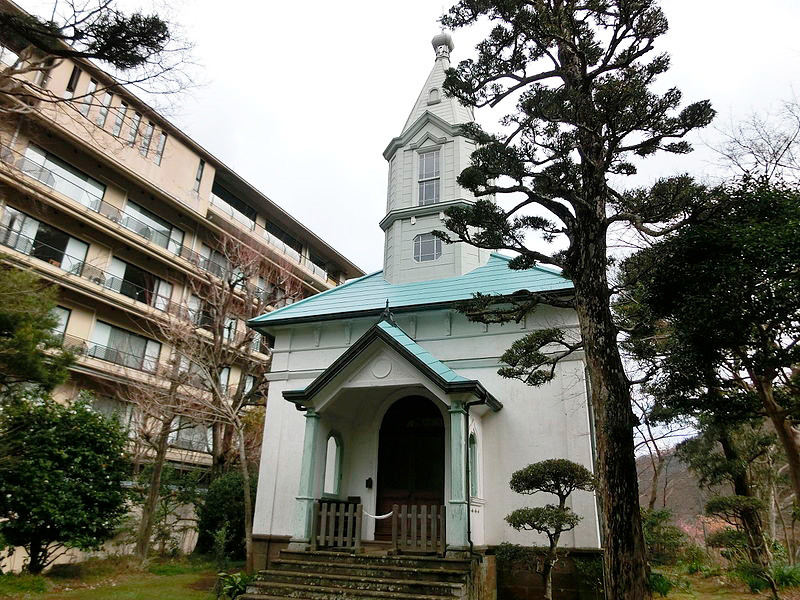 The Izu Peninsula, famous among tourists for its hot springs, also has an Orthodox church. It was built in 1912 in just three and a half months. At the time, Nicholas of Japan became seriously ill, and local believers tried to build the church as quickly as possible to pray for his health. An iconostasis and chandelier from a former military church in Port Arthur were installed, and here too you can see a depiction of the crucifix by Yamashita Rin.