Disney castle near Moscow is actually a church! (PHOTOS)

Travel
Russia Beyond
Pavel Kuzmichev
Bykovo manor is one of the most beautiful and mysterious places in Moscow Region, and a favorite spot for photos. 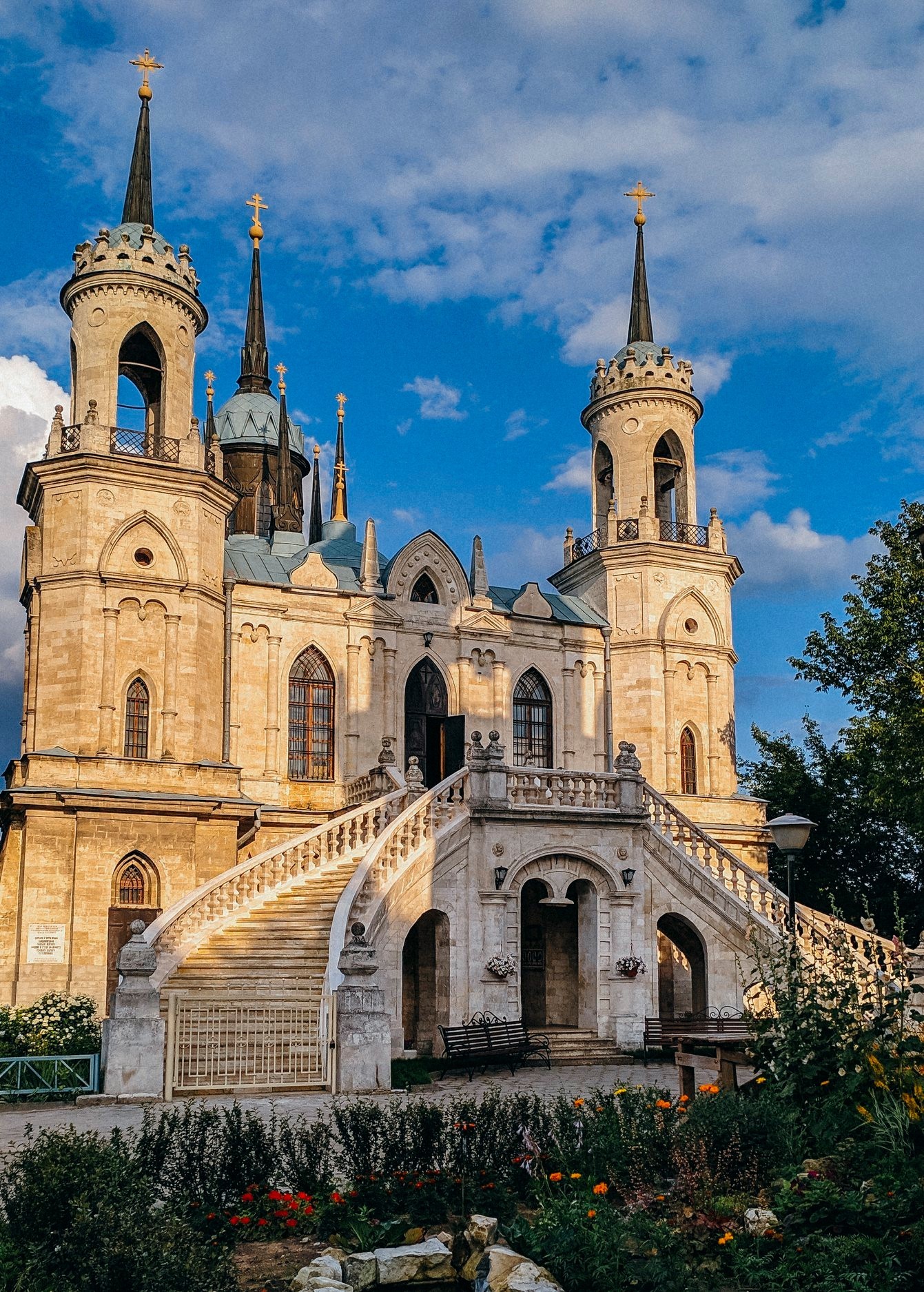 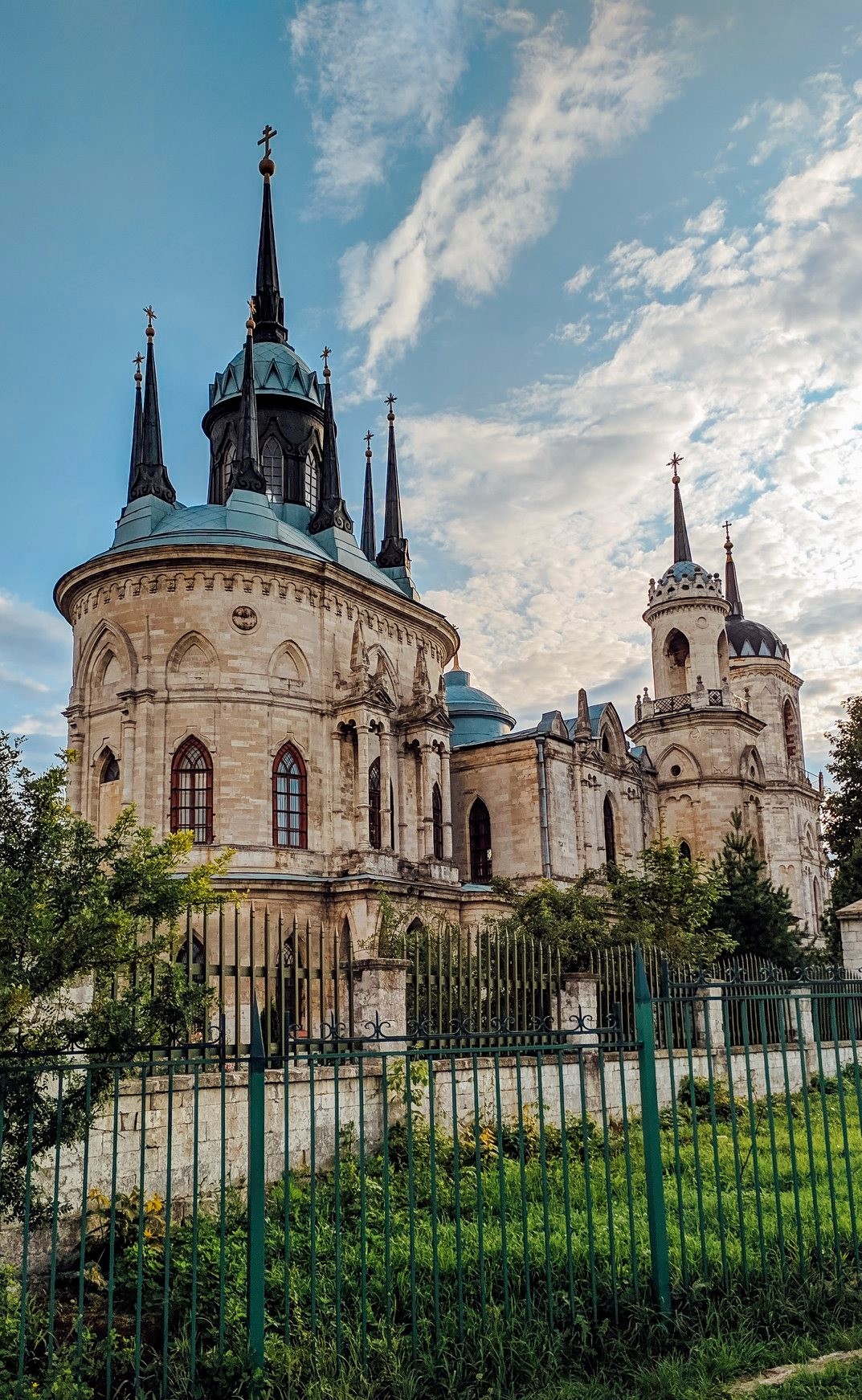 But you'd be wrong. So don’t go expecting Beauty to climb up this ladder to her Beast... 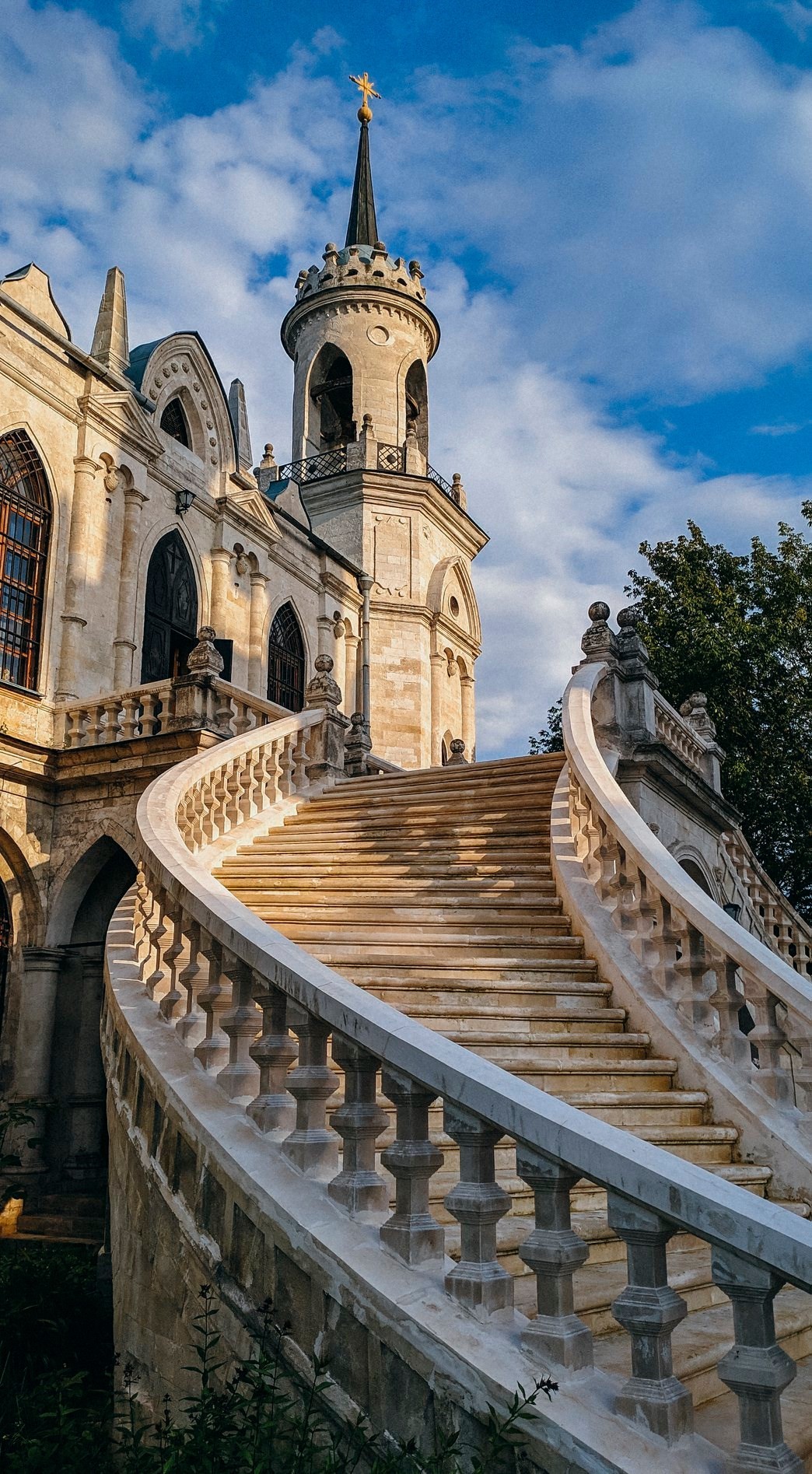 It’s not a castle at all in fact, but an Orthodox church in Moscow Region. A totally one-of-a-kind two-story building. 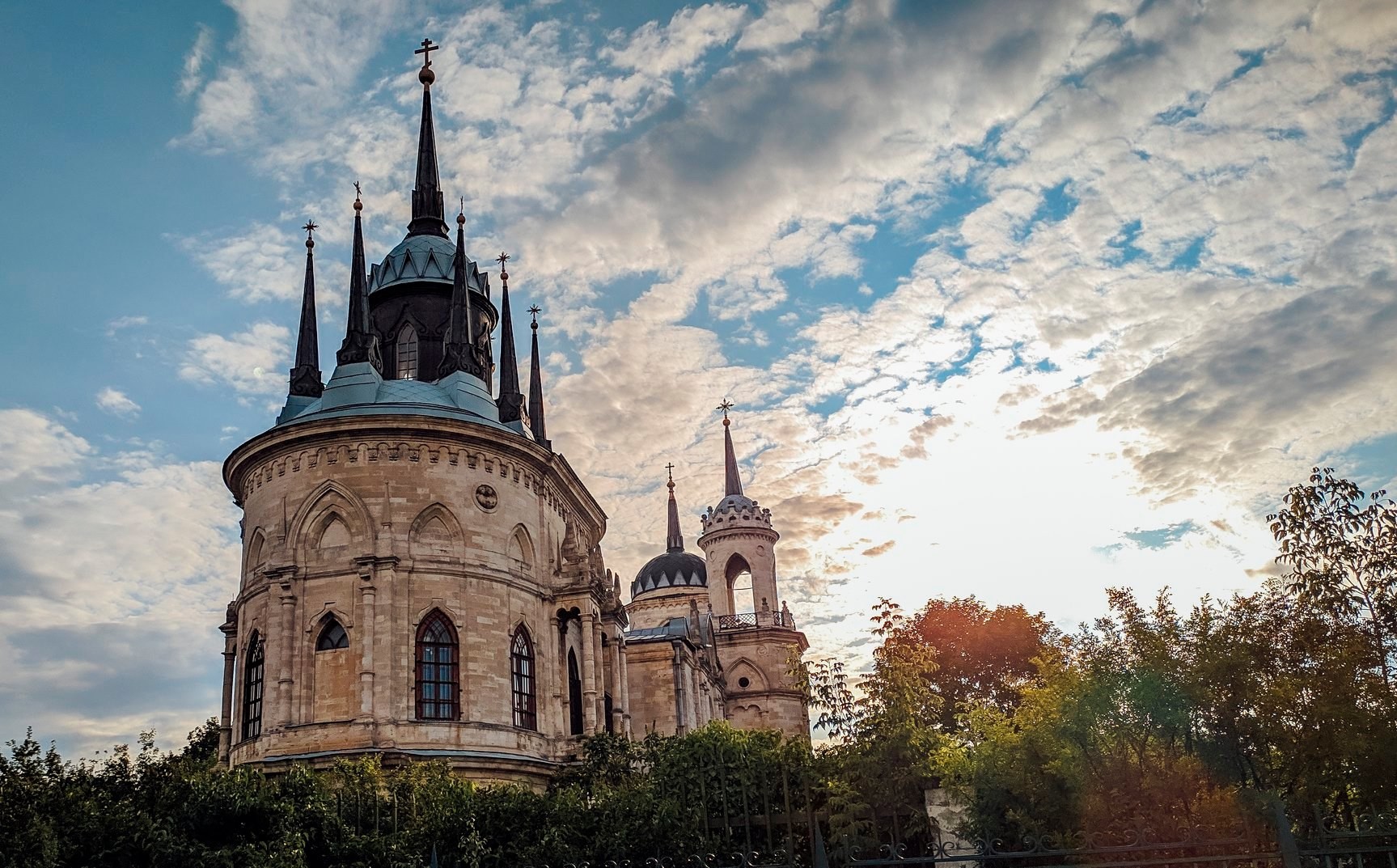 Vladimir Church was built in 1789 in the pseudo-gothic style. 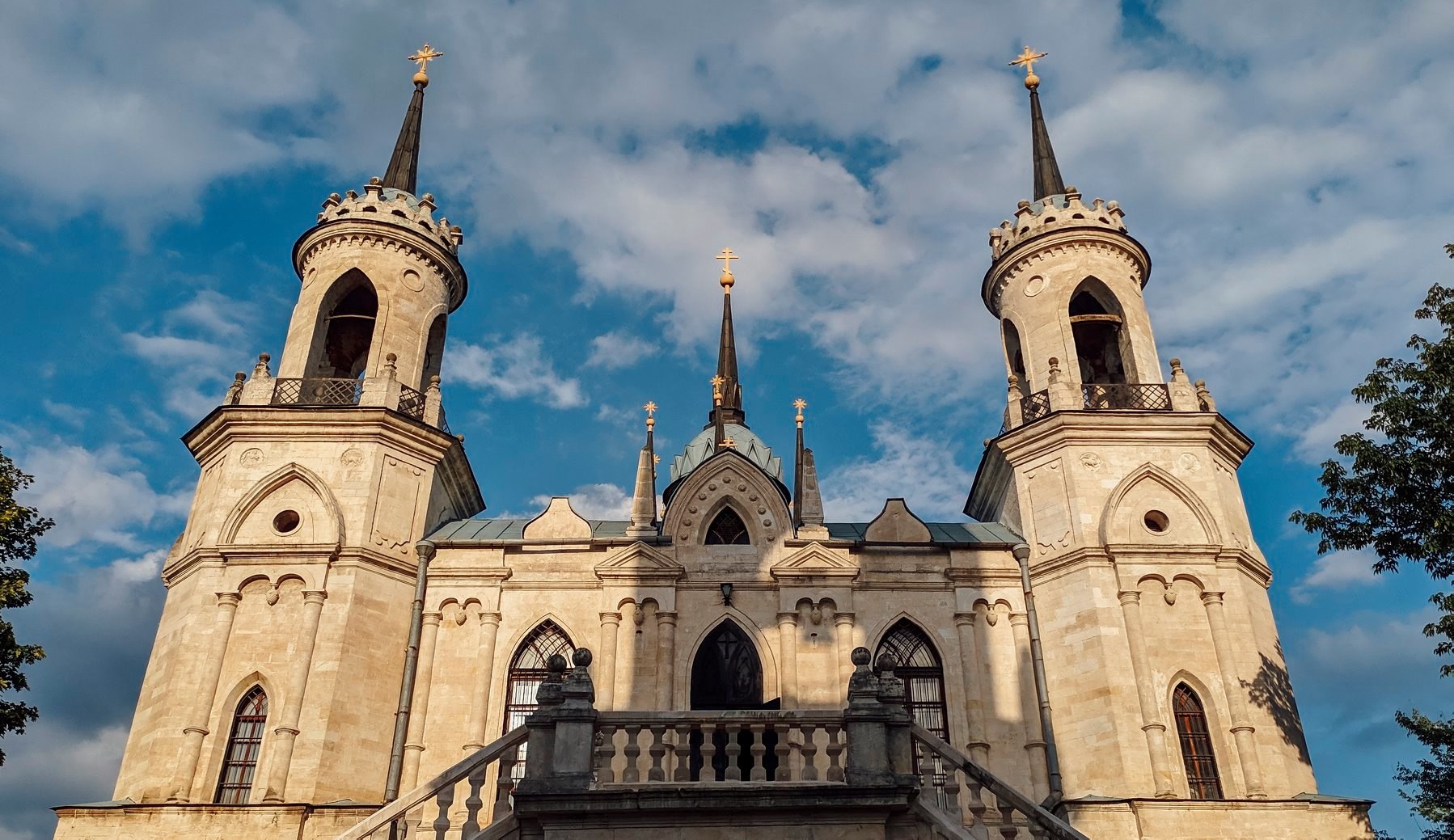 Nearby stands the Vorontsov-Dashkova Estate, once inhabited by the family of Moscow Governor Mikhail Izmailov, who commissioned the church in memory of his deceased wife. 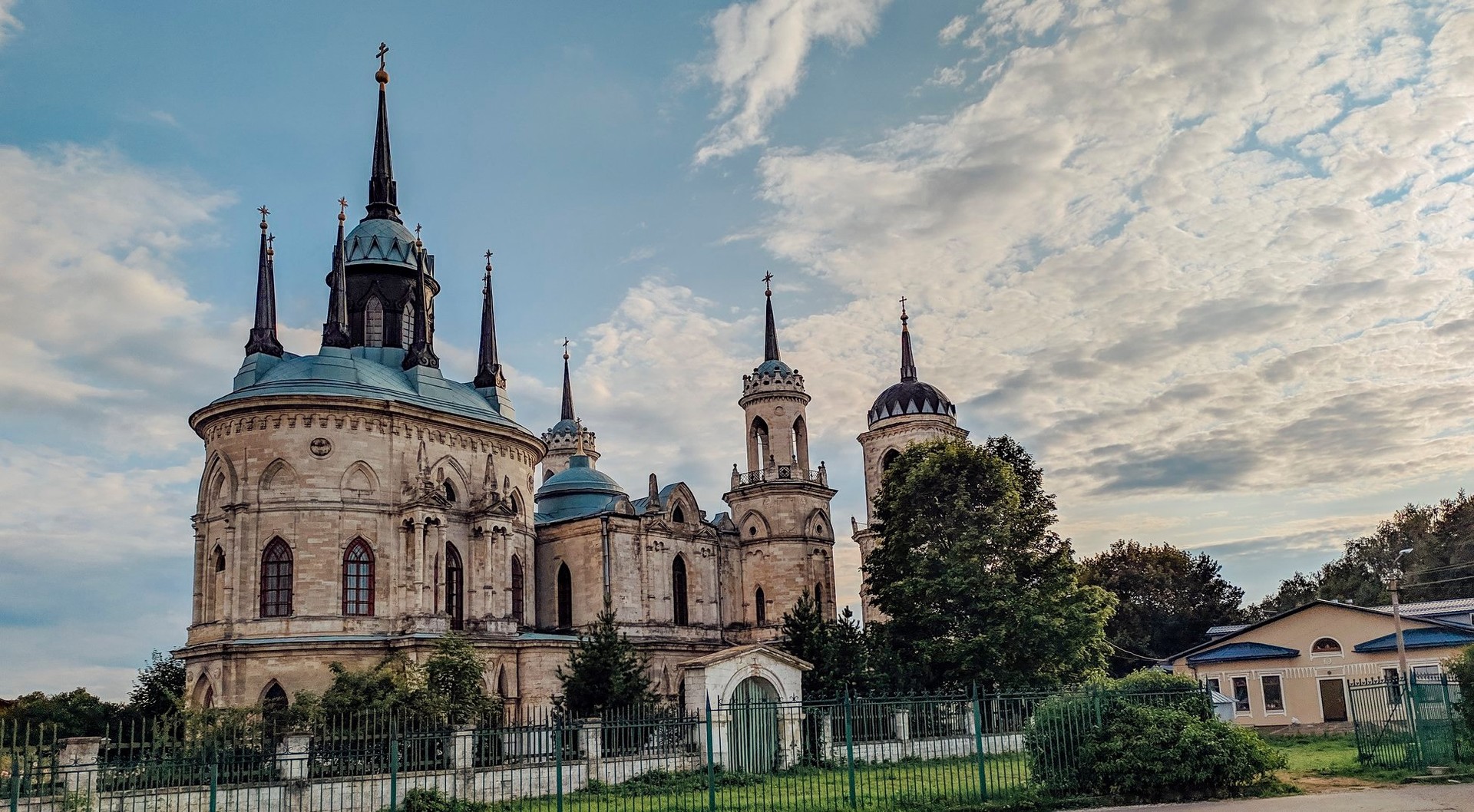 Doubt surrounds the identity of the architect, but most historians are inclined to believe that it is the work of Vasily Bazhenov, who built one of the most beautiful buildings in Moscow – Pashkov House, not far from the Kremlin, as well as the Tsaritsyno manor ensemble and Mikhailovsky Castle in St Petersburg. 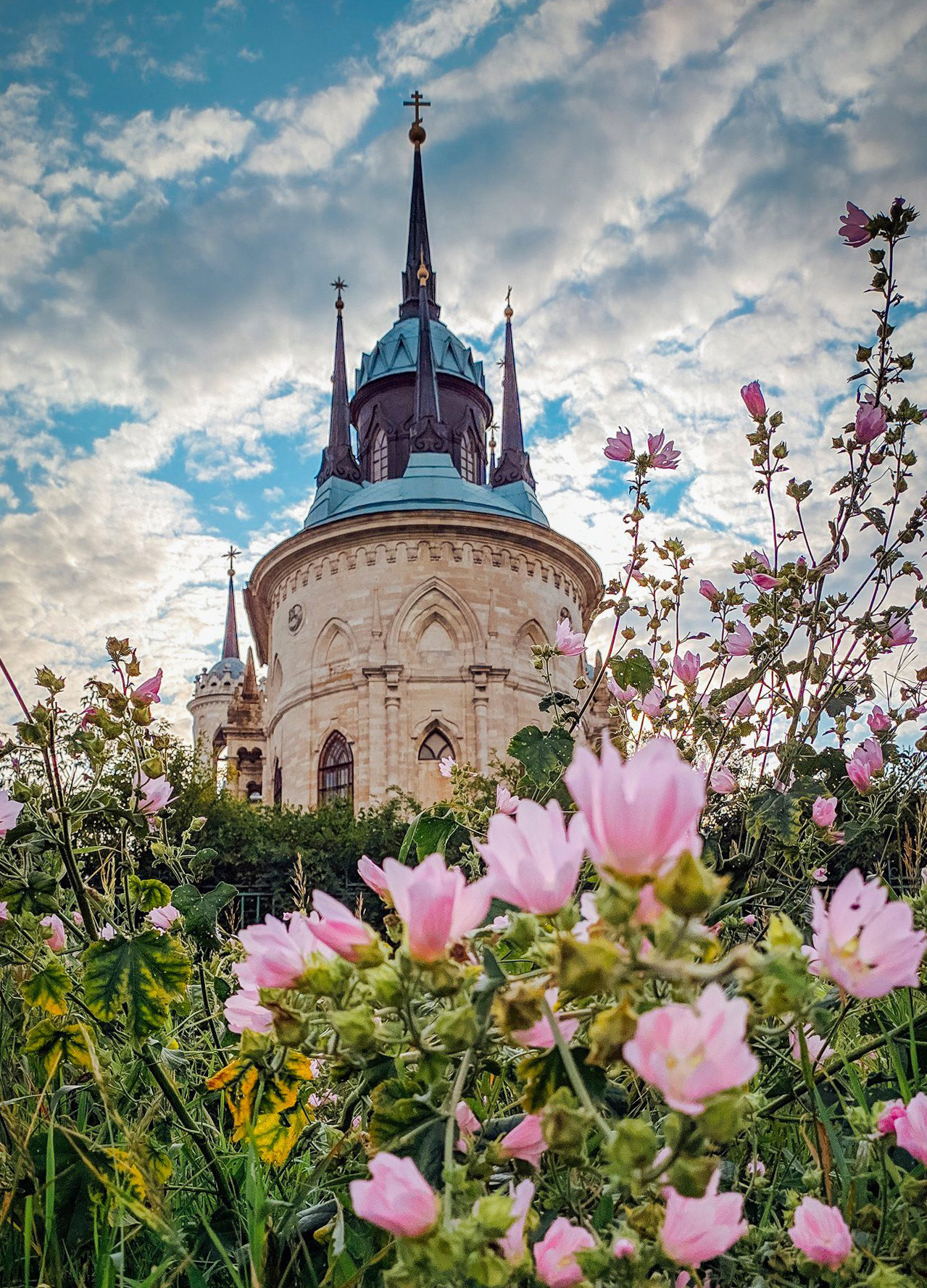 The main upper part of the church is dedicated to the Vladimir Icon of the Mother of God, one of the most revered in Russia. On the first floor there is another shrine, in honor of the Nativity of Christ. 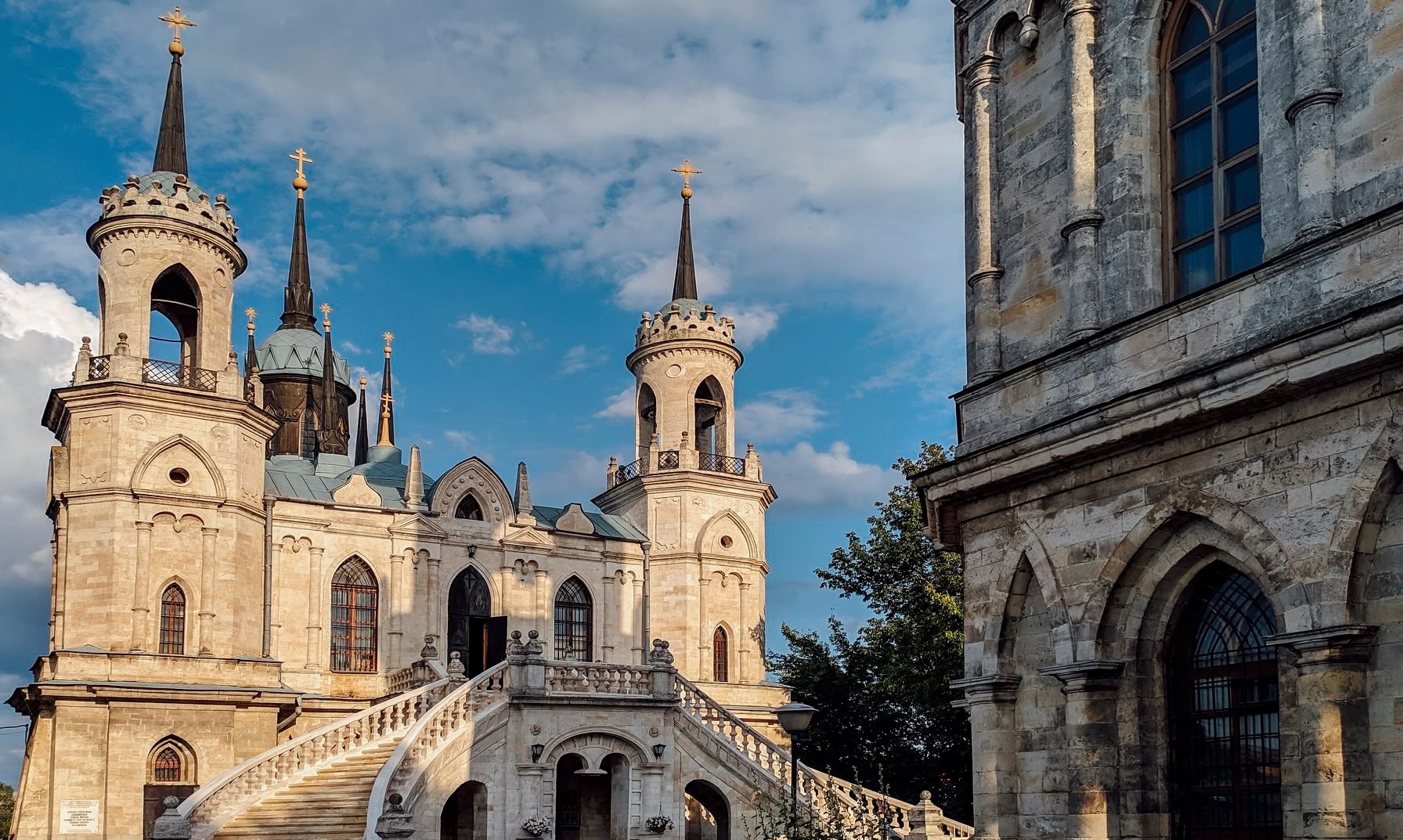 In the 1930s, the church was closed down. It was converted first into a juvenile prison, then a demolition training school, then a sewing factory. Unsurprisingly, the interior got badly damaged. Religious services resumed in 1989, and now the church is open every day.

The main manor house, however, was definitely built by Bazhenov. 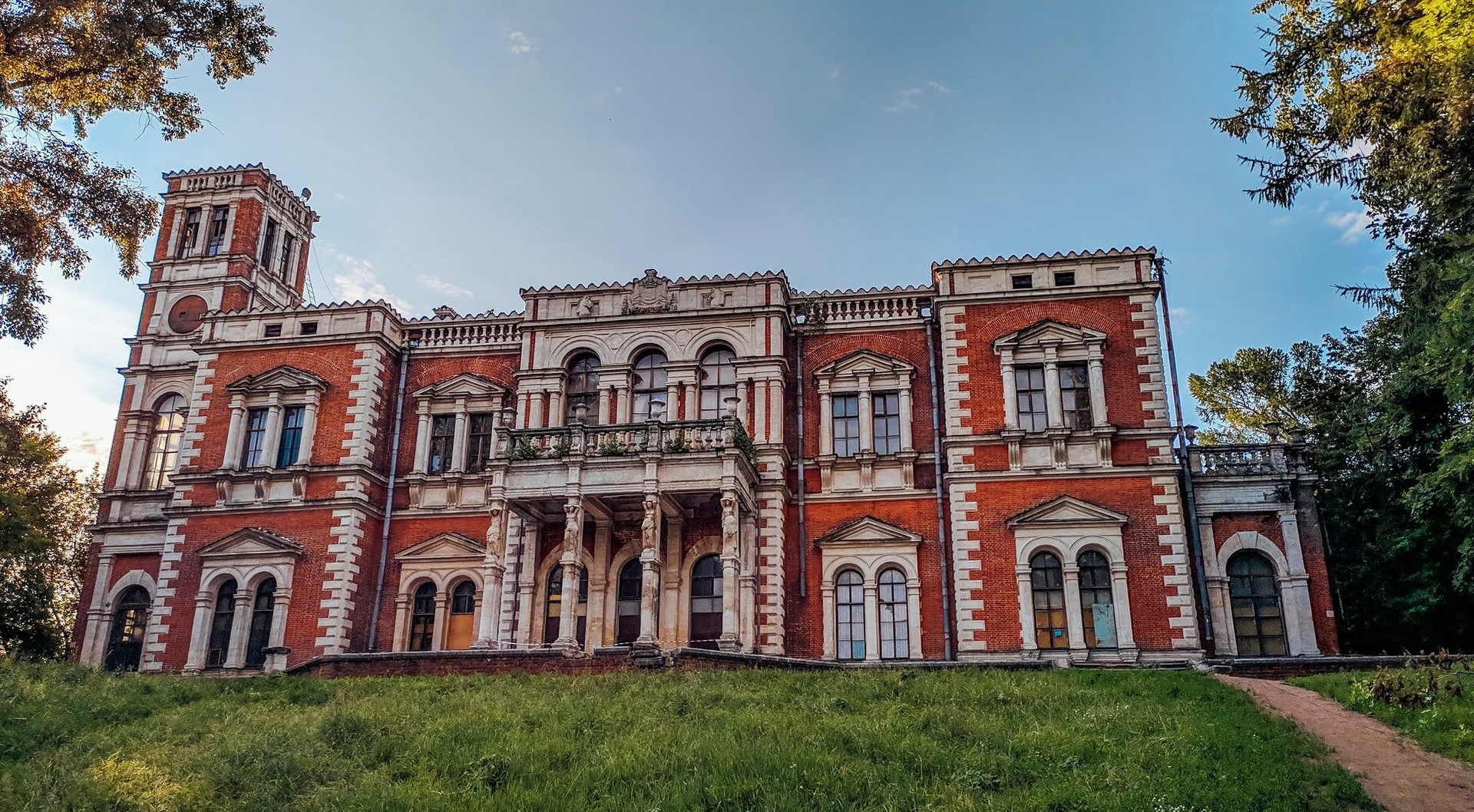 Having housed a tuberculosis sanatorium in Soviet times, the now abandoned manor attracts a huge number of Instagrammers looking for a mysterious Gothic castle backdrop. 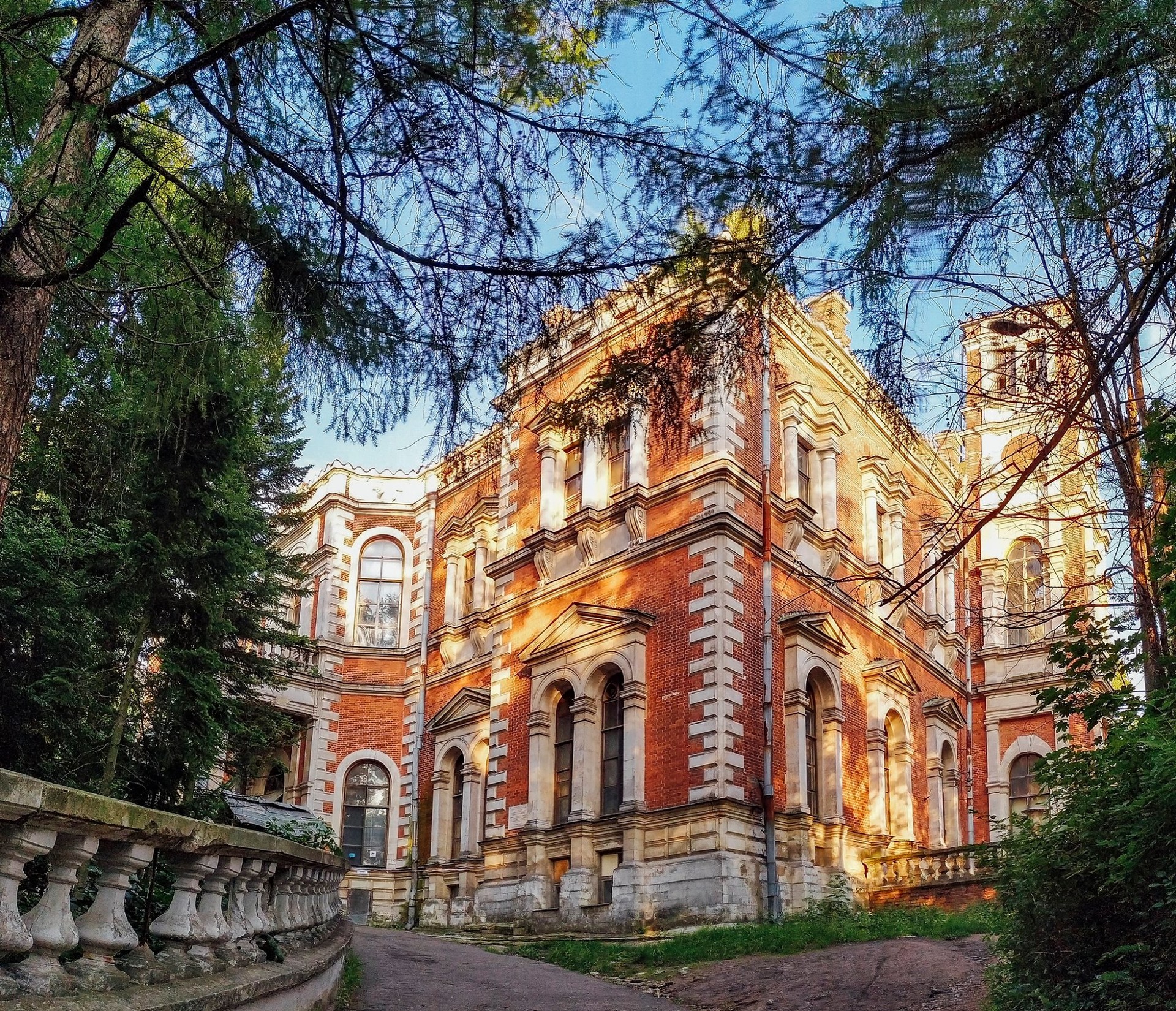