Kostroma: What to see in the city that gave birth to the Romanov dynasty 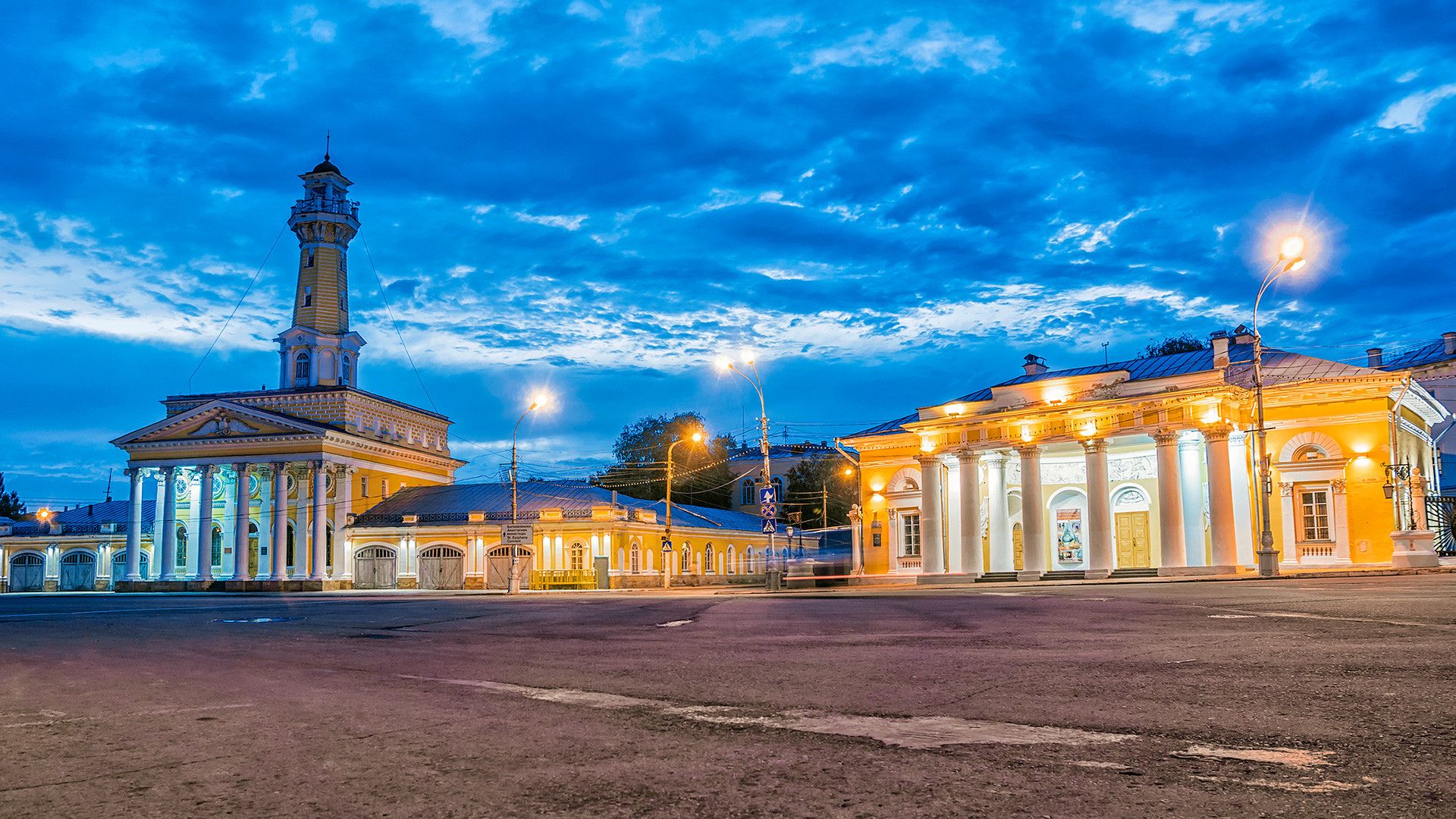 Legion Media
We continue our journey through the ancient cities of Russia’s Golden Ring. Our next stop is again on the banks of the Volga, in Kostroma, which spawned the Romanovs and an awful lot of flax.

How to get there: by bus from Moscow (around 6 hours)

To get in the mood for a visit here, you should definitely listen to the song “Kostroma” by Russian folk-pop group Ivan Kupala, which lists everything the city is famous for, including spinning yarn, eating curd pancakes, and drinking kissel with milk – life doesn’t get any better than that.

Kostroma, like Moscow, was founded by Yuri Dolgoruky, but five years later than Russia’s current capital. Its history, too, is similar to other places in the ancient lands of North-East Rus: Kostroma was one of the strongholds in the struggle among the feudal lords for supremacy back in medieval times. The settlement was initially part of the Vladimir-Suzdal Principality, before breaking free. But most important of all, perhaps, Kostroma is the cradle of the Romanov dynasty. 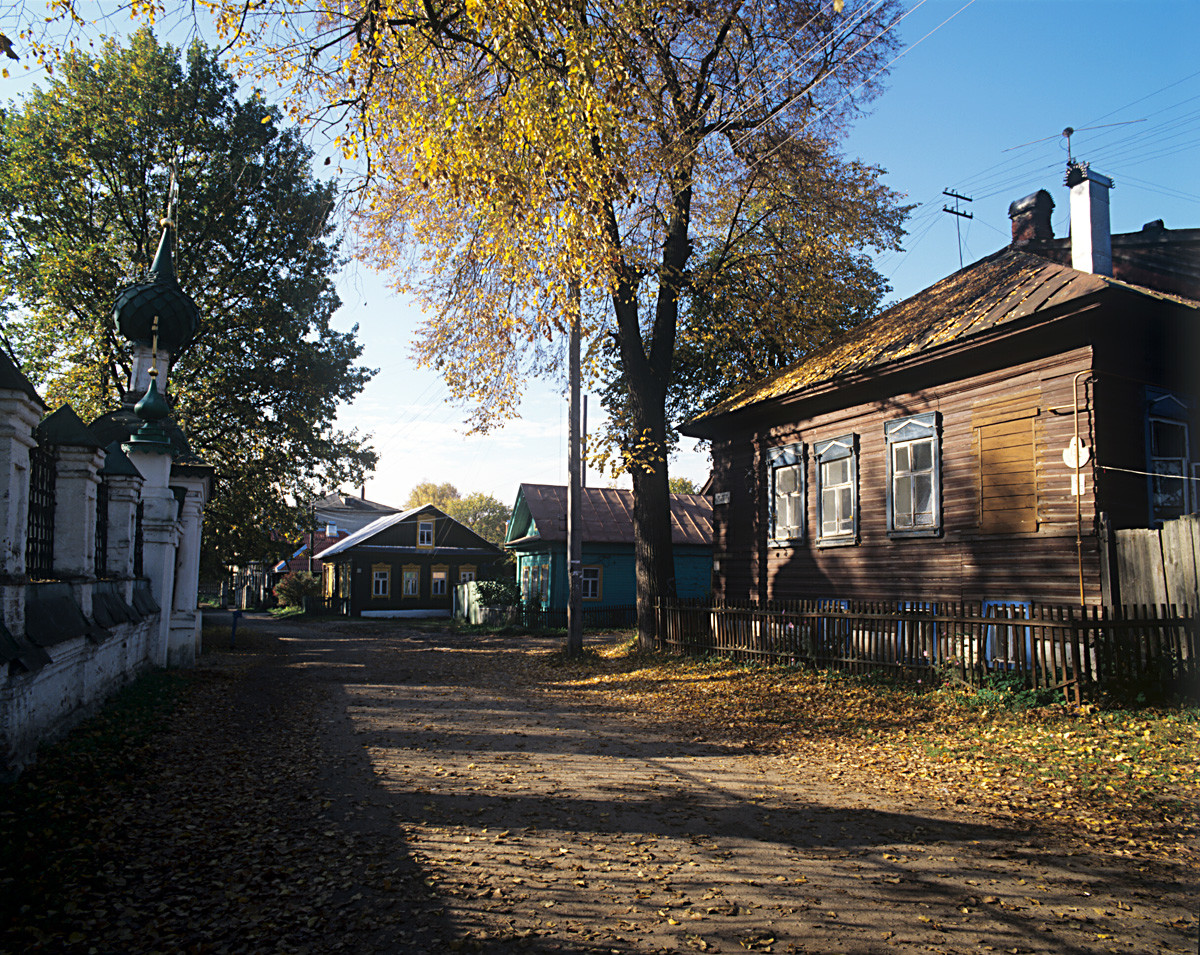 We suggest starting your tour of the city on the outskirts with the Ipatiev Monastery, which stands on a high bank of the Kostroma River, not far from its confluence with the Volga. Back in the day, this thick-walled fortress was built on the main approach to the city as a defensive structure. The exact date of its founding is unknown, but the annals first mention the monastery in 1432. 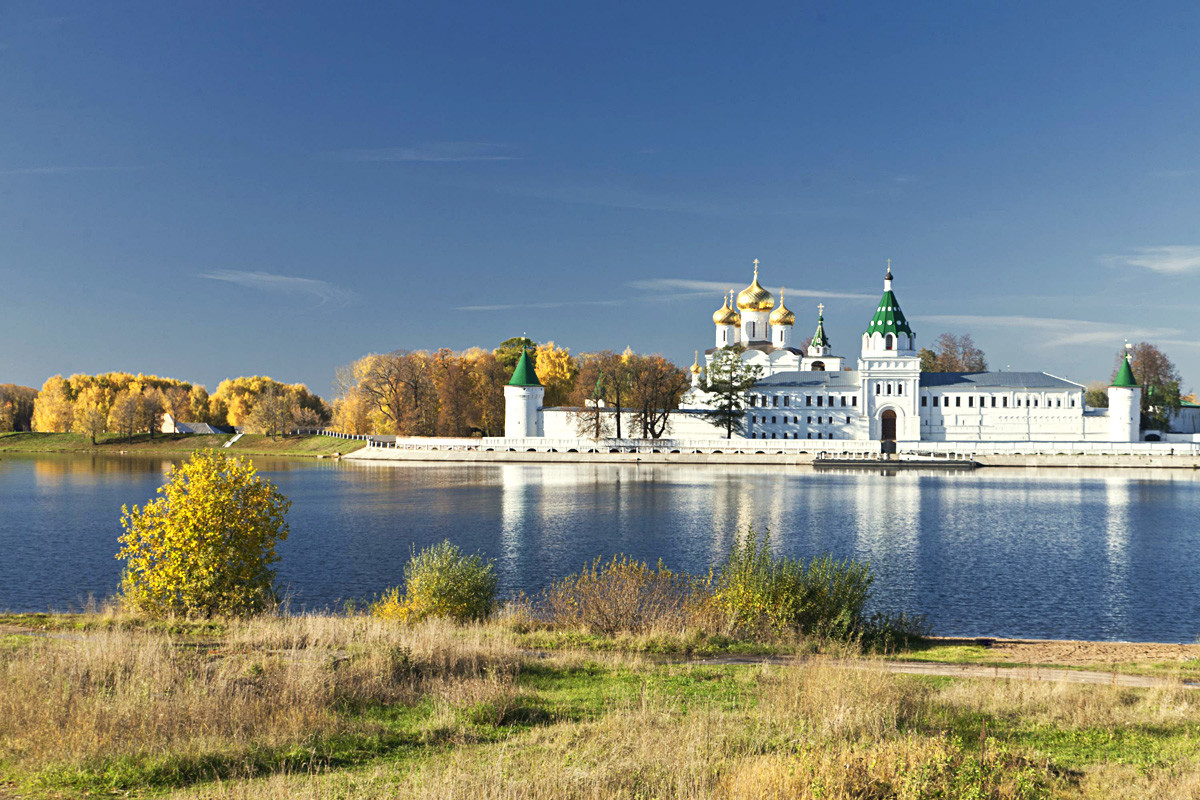 It was here in 1613 that the Moscow boyars (nobles) paid a visit to the 16-year-old Mikhail Romanov to inform him that he had been elected as the new ruler. The Romanovs were distant relatives of Ivan the Terrible and his son, Fyodor Ivanovich, the last tsar of the Rurik family.

His coronation took place inside the Trinity Cathedral of the Ipatiev Monastery, and three centuries later the last member of the dynasty, Nicholas II, came here to celebrate the anniversary of the royal house. 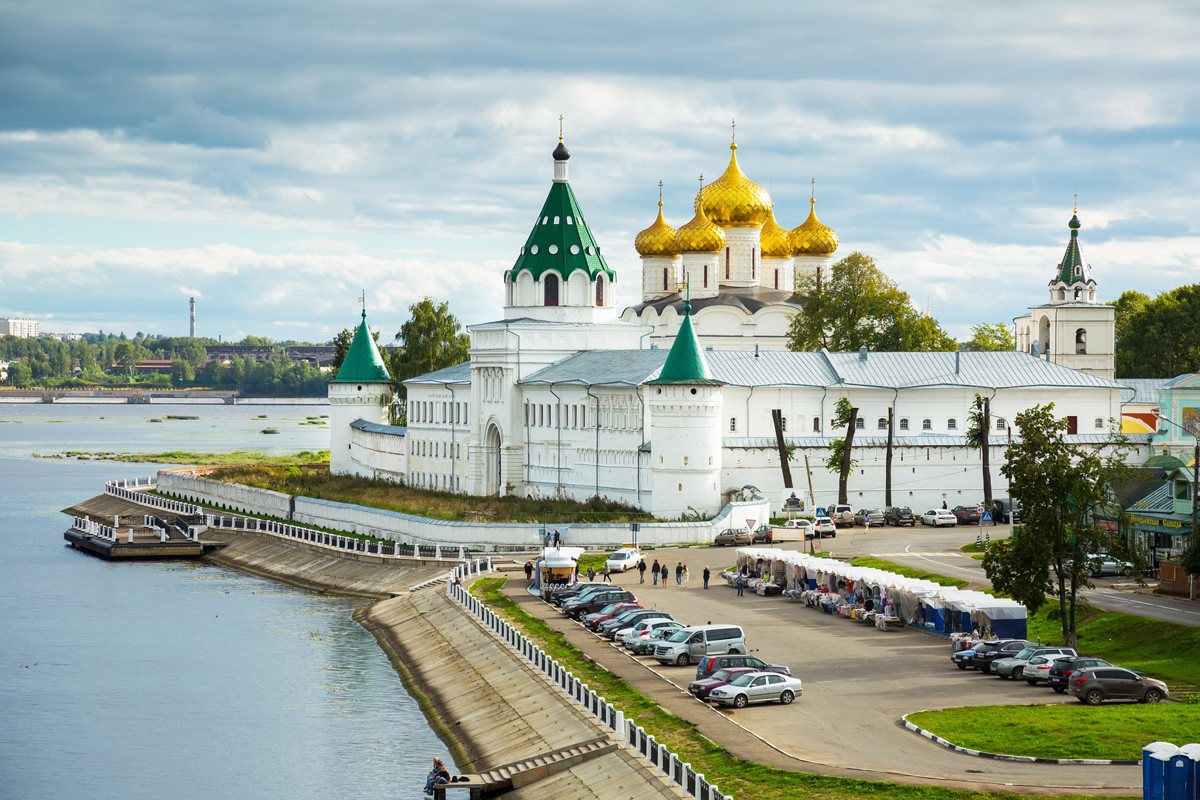 In Soviet times, the monastery was shut down and badly damaged, with one of the most beautiful churches being demolished. However, since 1989 services have been held in the monastery once more. Be sure to visit the Trinity Cathedral and the red chamber of the Romanov boyars, where the museum is now located. 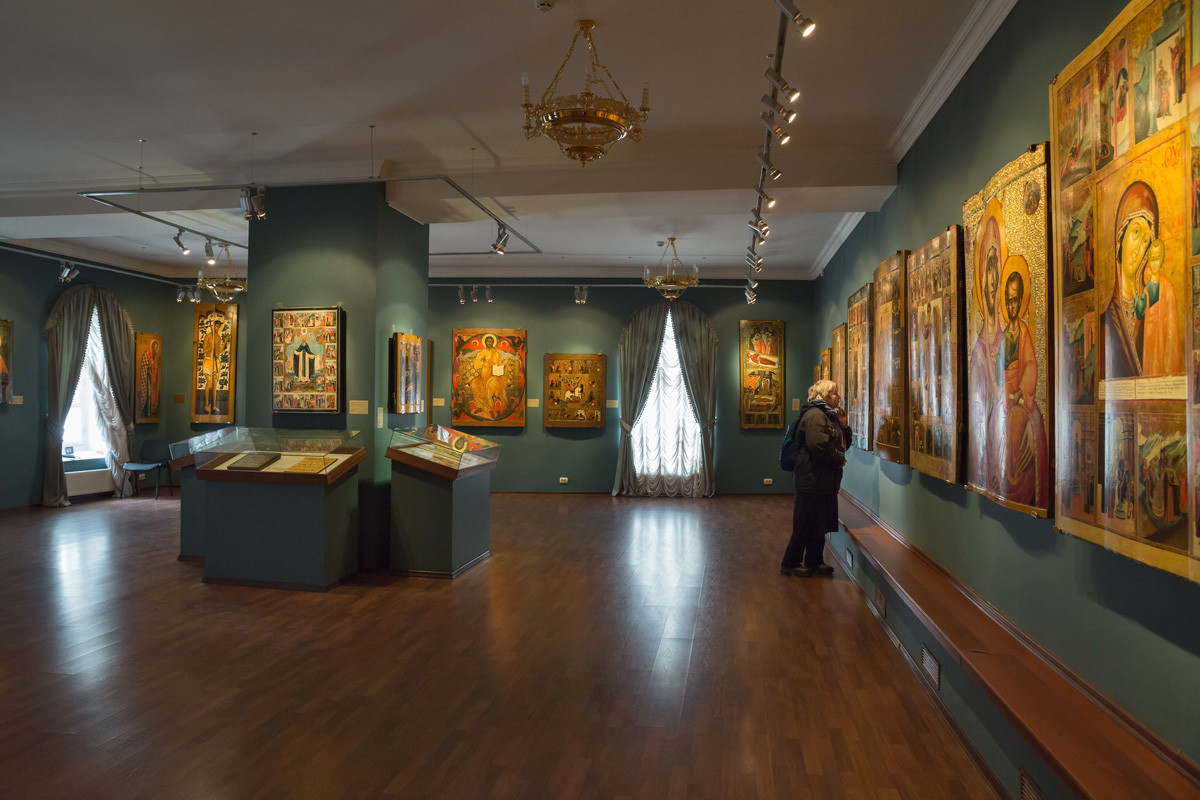 Directly opposite the main entrance to the monastery is a mini-market selling souvenirs and flax products, as well as a small cafe where you can drink the mead-type sbiten and medovukha and other local beverages, as well as taste Kostroma marshmallows.

Let’s cross over the footbridge to the city center. Oddly enough, this is not the oldest part. Having been totally destroyed by fire, it was redeveloped under Catherine the Great in the 18th century. She decided to turn Kostroma into an industrial center. Incidentally, the city’s coat of arms bears a galley aboard which the empress sailed here along the Volga. 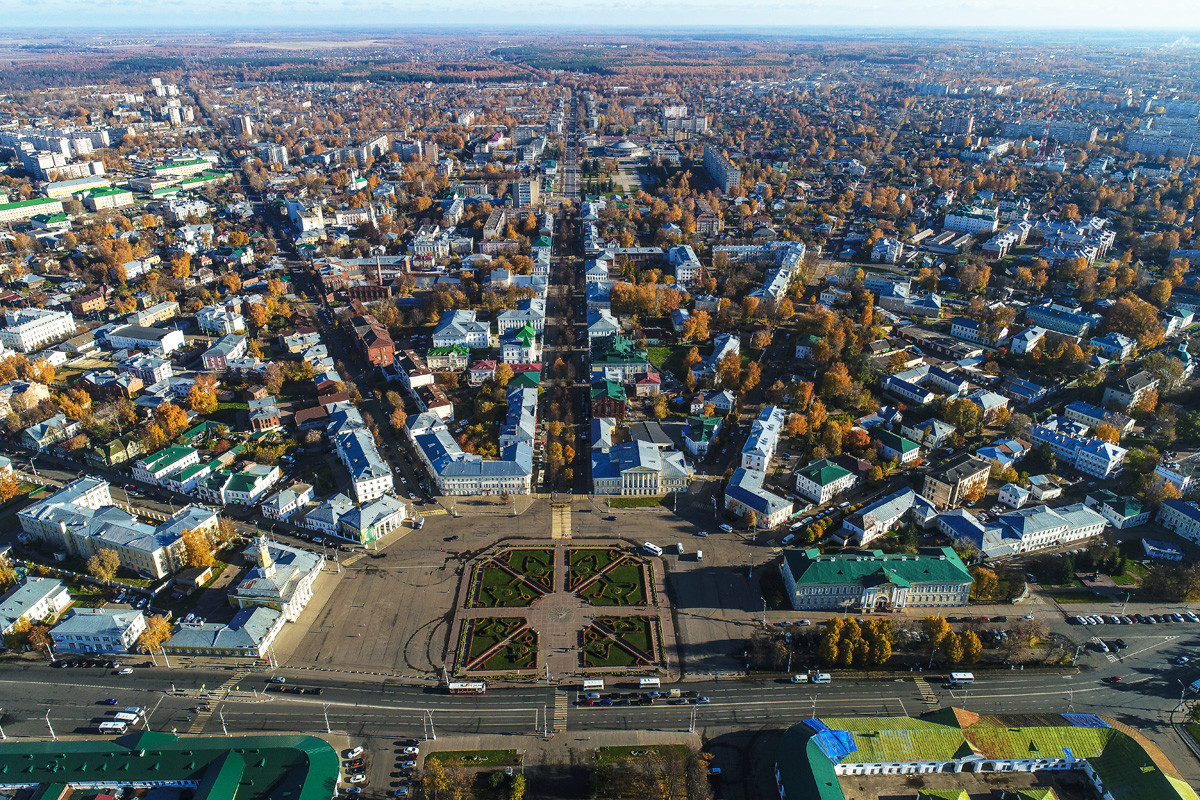 The heart of the city is Susaninsky Square, named after Ivan Susanin, a national hero of the early 17th century. According to legend, during the Time of Troubles he was tortured by Polish invaders who wanted to know where Mikhail Romanov was hiding. Not only did Susanin not squeal, he led the Poles into thick forest and swampland where they perished. Since then, his name has become an amusing byword for tour guides who take “scenic” routes.

One of the main attractions on the square is Pozharnaya Kalancha (Fire Lookout), built in the classicist style. It is considered to be the most beautiful tower in Russia. 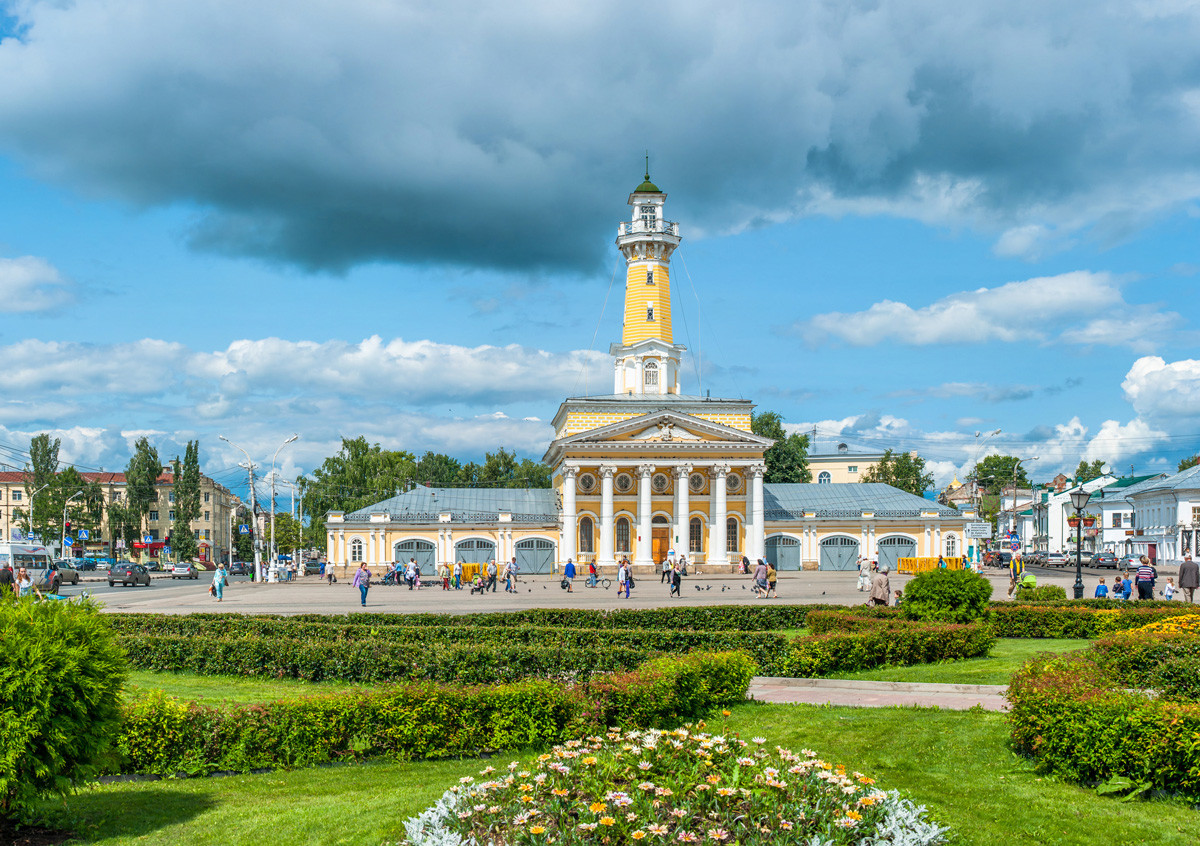 Across the road from the square, an entire quarter of old-style merchant stalls selling kvass, flour, trinkets, and other stuff has been preserved. This shopping area is located not far from the Volga and the river pier with floating restaurant in tow, so afterwards we suggest heading straight for the embankment and taking a stroll in the central park laid out around the ancient Kostroma Kremlin. 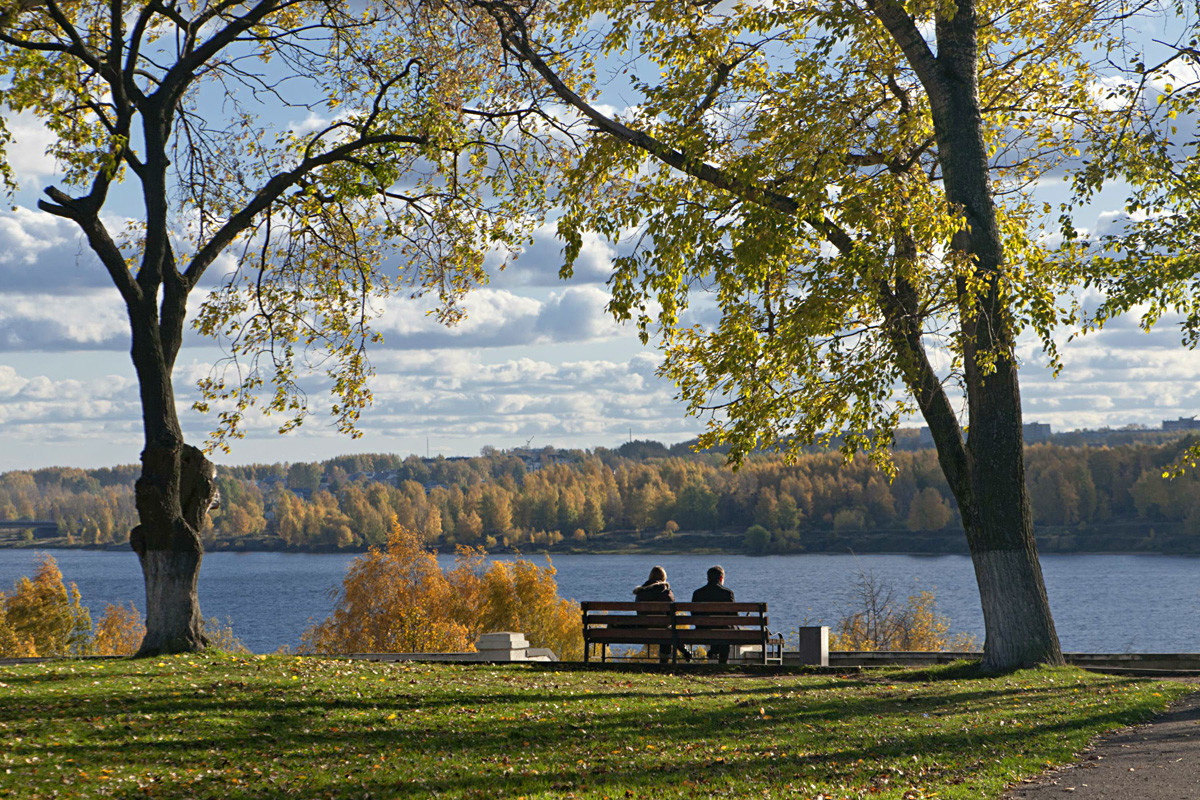 READ MORE: What to see in Yaroslavl, the Golden Ring 'capital'