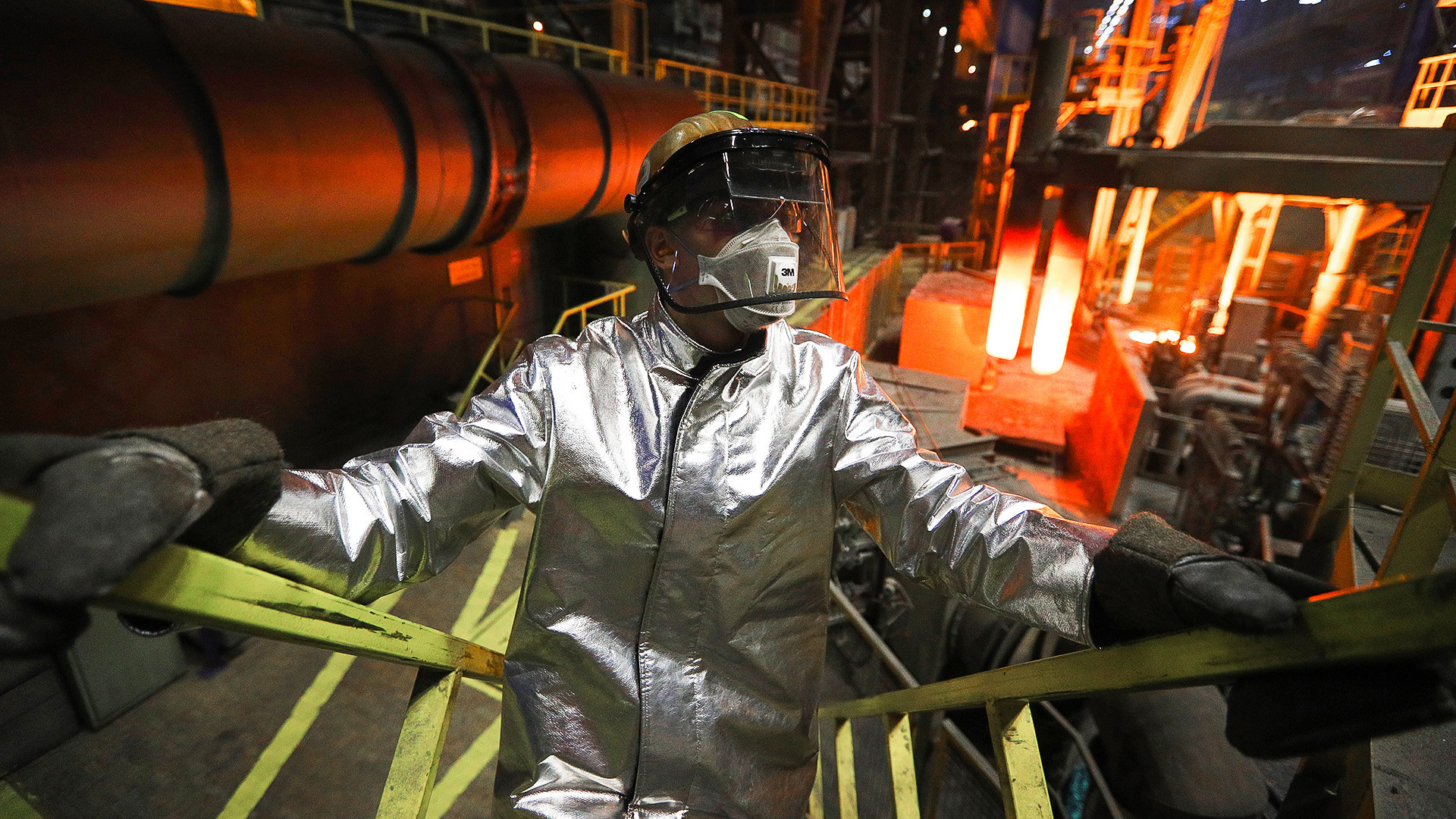 Vladimir Smirnov/TASS
For tourists who don’t want to confine themselves to the Hermitage and St Basil’s, Russia offers fascinating tours of Soviet-era mega-plants and curious factories in remote corners. 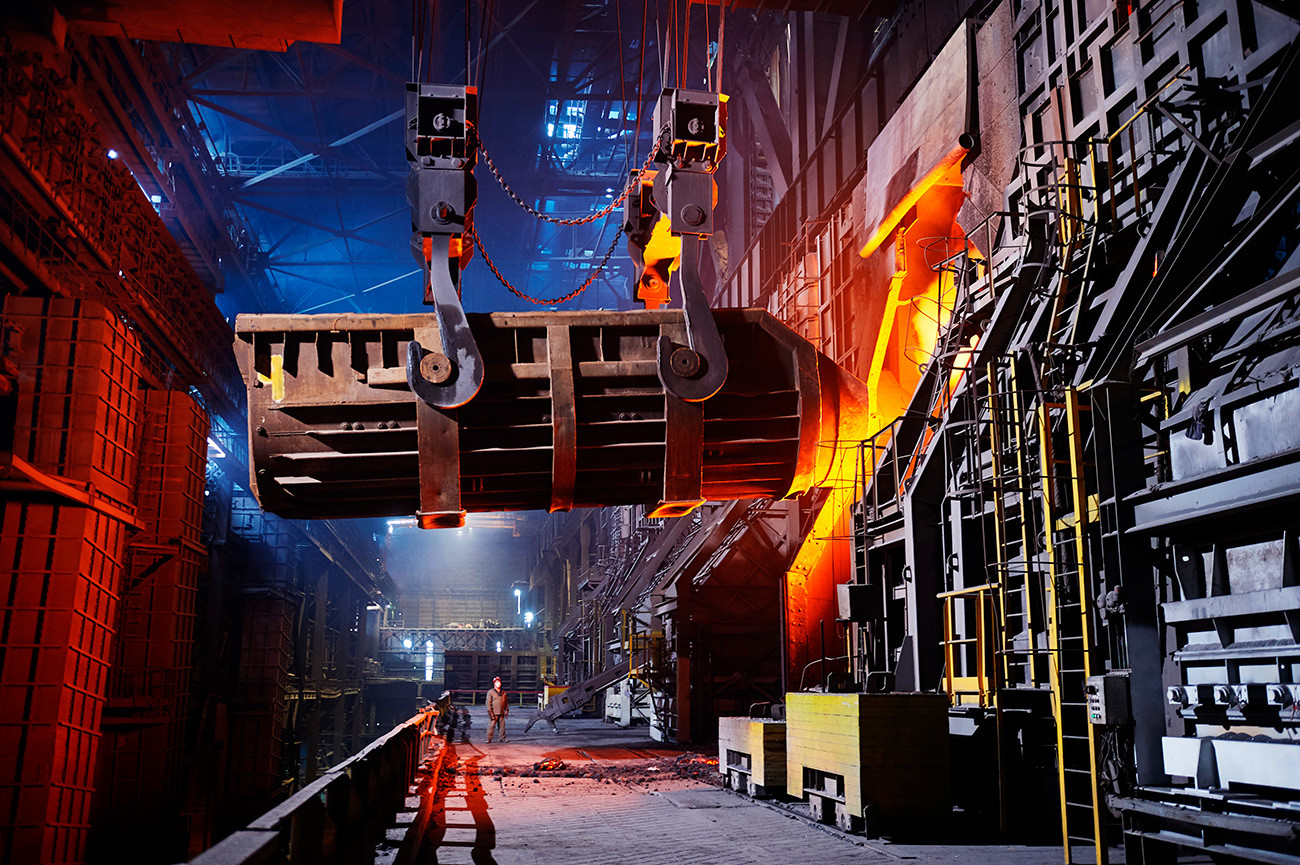 This plant opened its doors to tourists in July 2019 after an $8 million facelift.

Founded in 1955, it mainly produces metal for making household appliances, and for use in the ship/machine-building, fuel, power, defense, and construction industries.

The tour begins with the Museum of Metallurgical Industry, which tells the history of iron production, allowing visitors to try on ancient armor in a “virtual fitting room” and instructing them in creating artwork with metal shavings and making steel.

The museum’s backyard exhibits equipment for the production of cast iron, steel, and rolled metal. Guests can also drive a BELAZ, one of the largest Russian trucks.

Next up is a visit to the most productive metalworks in Russia — Rolling Mill 200. The temperature in the hot-rolling section is a balmy 1,000 degrees Celsius, so a special viewing platform is provided from which to observe the action.

The tour lasts two hours and is conducted in English. A group tour costs from $12 per person; an individual tour is $170. 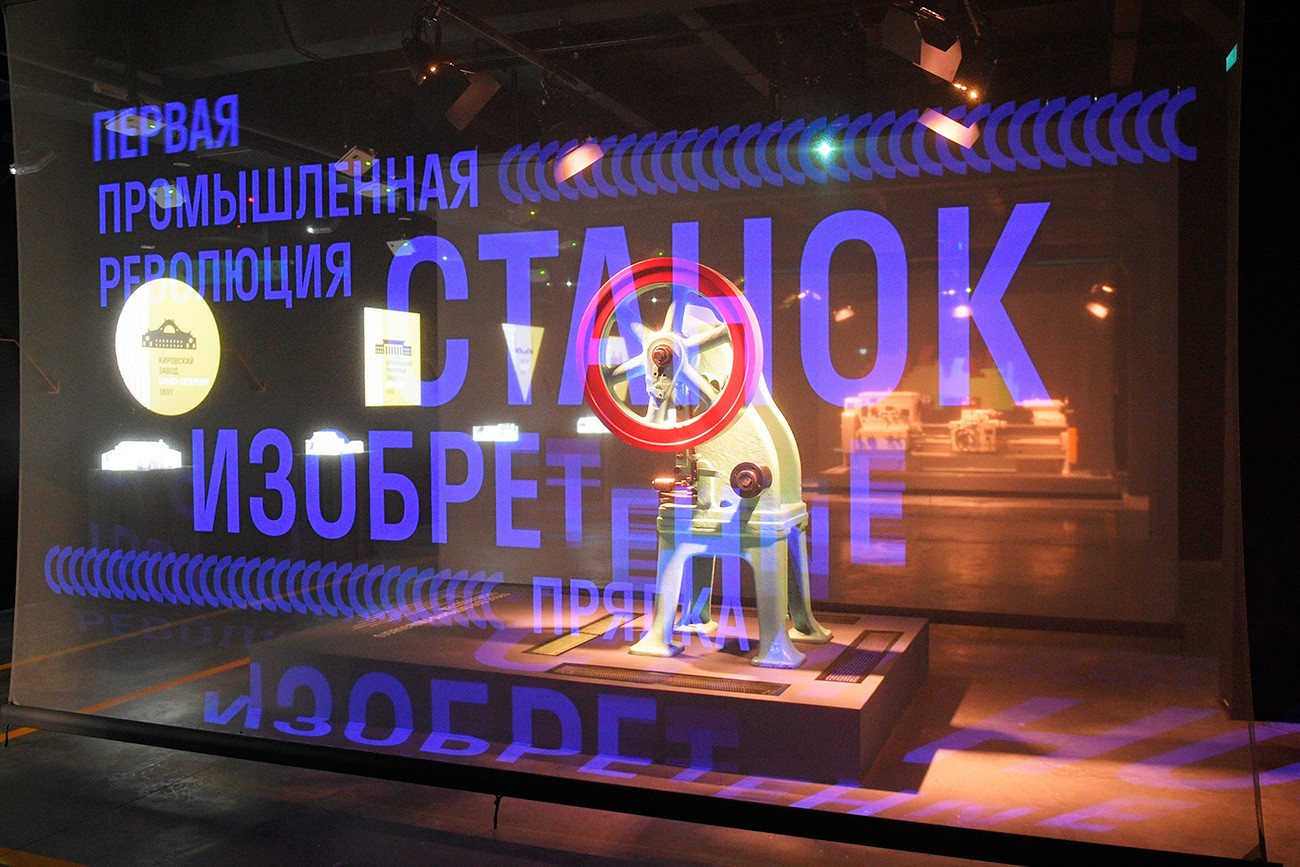 This 1,000 sq. m. museum in the Оctave industrial cluster houses eight lathes assembled from all over Russia. They include a Henry Ford conveyor line, the first steam engine, the “Tsar-Hammer” steam hammer, a cartridge case press, and a spinning jenny.

The sound installation blends seamlessly into the general factory aesthetics — huge pipes hang from the ceiling reproducing the sounds of the working plant. In addition, a 40-meter wall timeline presents the entire history of the development of Russian industry. Also on display are 3D models of Russia’s main industrial plants.

Admission costs $5.50 for adults, $3.93 for students, $3.14 for schoolchildren, and is free for kids under six, multi-child families, and disabled people. Everyone is provided with an audio guide in English. 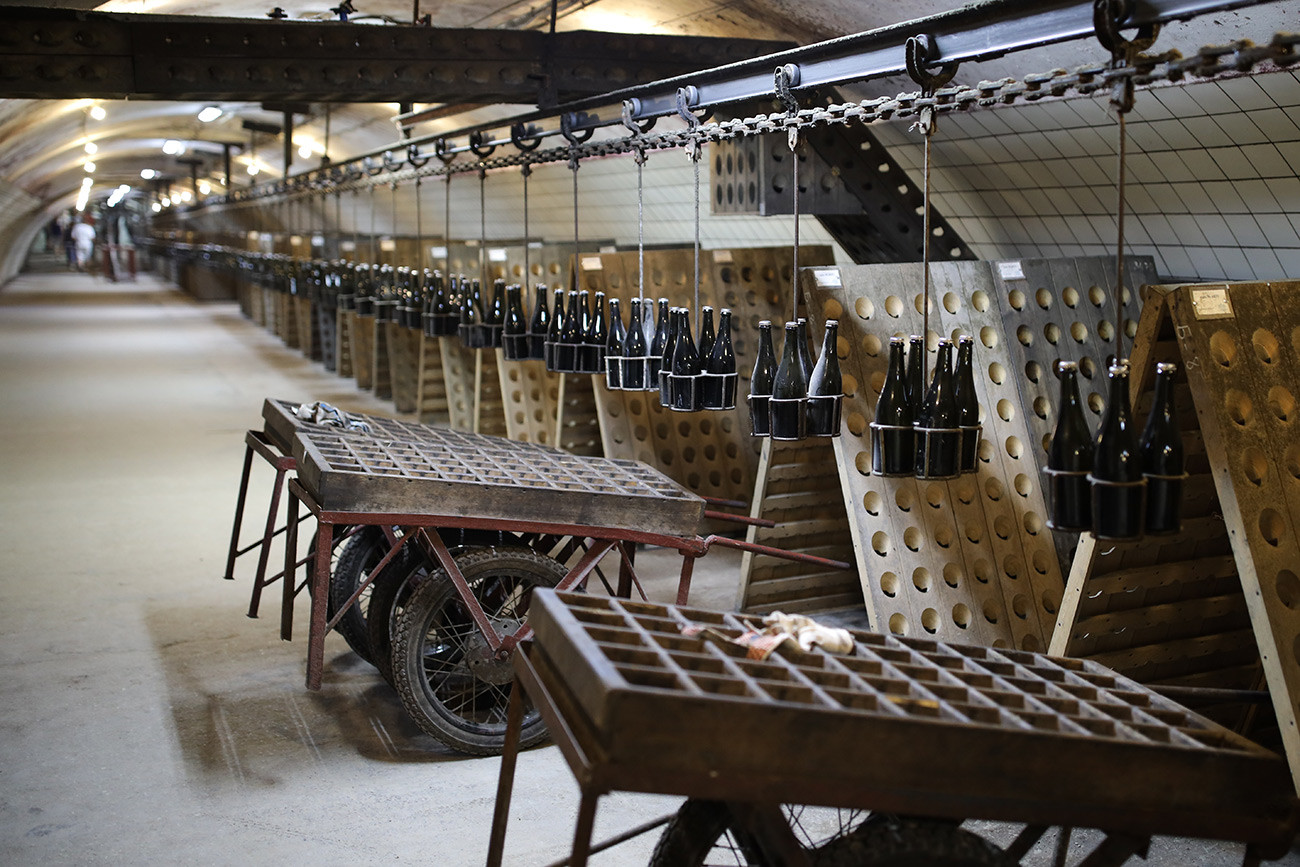 Abrau-Durso is the most famous winery in Russia, located in Krasnodar Territory. The tour starts with a visit to the Abrau Gallery of Light Contemporary Art Center and a film about the history of the plant in English. Next, tourists are introduced to the old cellars built in the late 19th century.

After that, guests are invited to the modern sparkling wine production facilities and the old Soviet tunnels. The culmination is a tasting of five types of sparkling wines and a visit to the gallery shop.

For an additional fee, you can arrange a walking tour of the city with an audio guide (English is available). And in the above-mentioned tunnels, quests are held for children and adults. 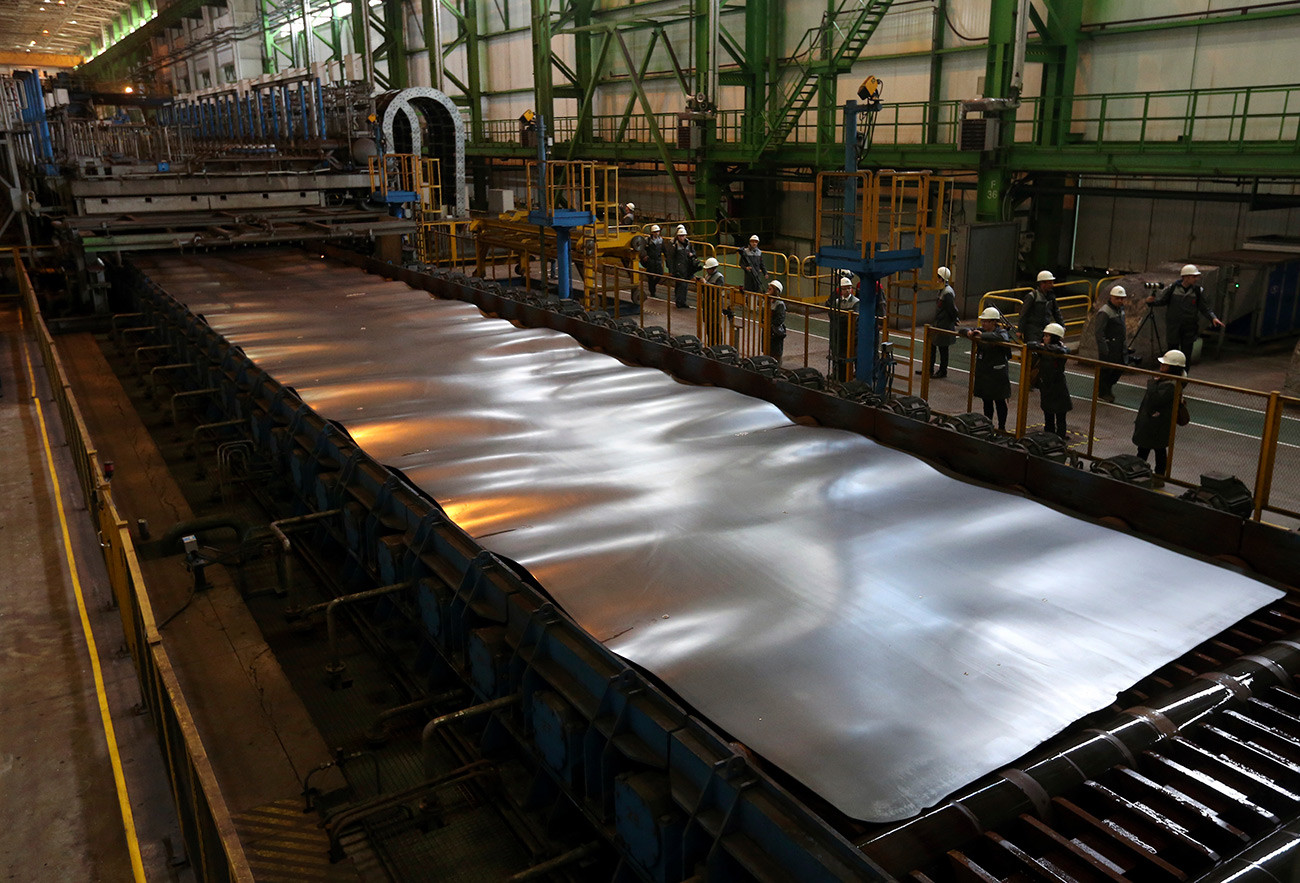 Employees stand near a metal sheet at the OMK metal works in Vyksa in the Nizhny Novgorod region.

This factory offers a choice of three tours, enticingly named: “The birth of large diameter pipes,” “The amazing transformations of steel,” and “The world of hot wheels.” Tourists can observe the steel-rolling process and see how pipes for such monstrous gas pipelines as Nord Stream and Power of Siberia are built. In addition, visitors are shown how molten metal is used to make wheels for trains and subway cars.

And here you can see the “Vyksa 10 000” graffiti. Covering 10,800 square meters, it is the largest mural on a building façade anywhere in the world, created by popular contemporary Russian artist Misha Most. 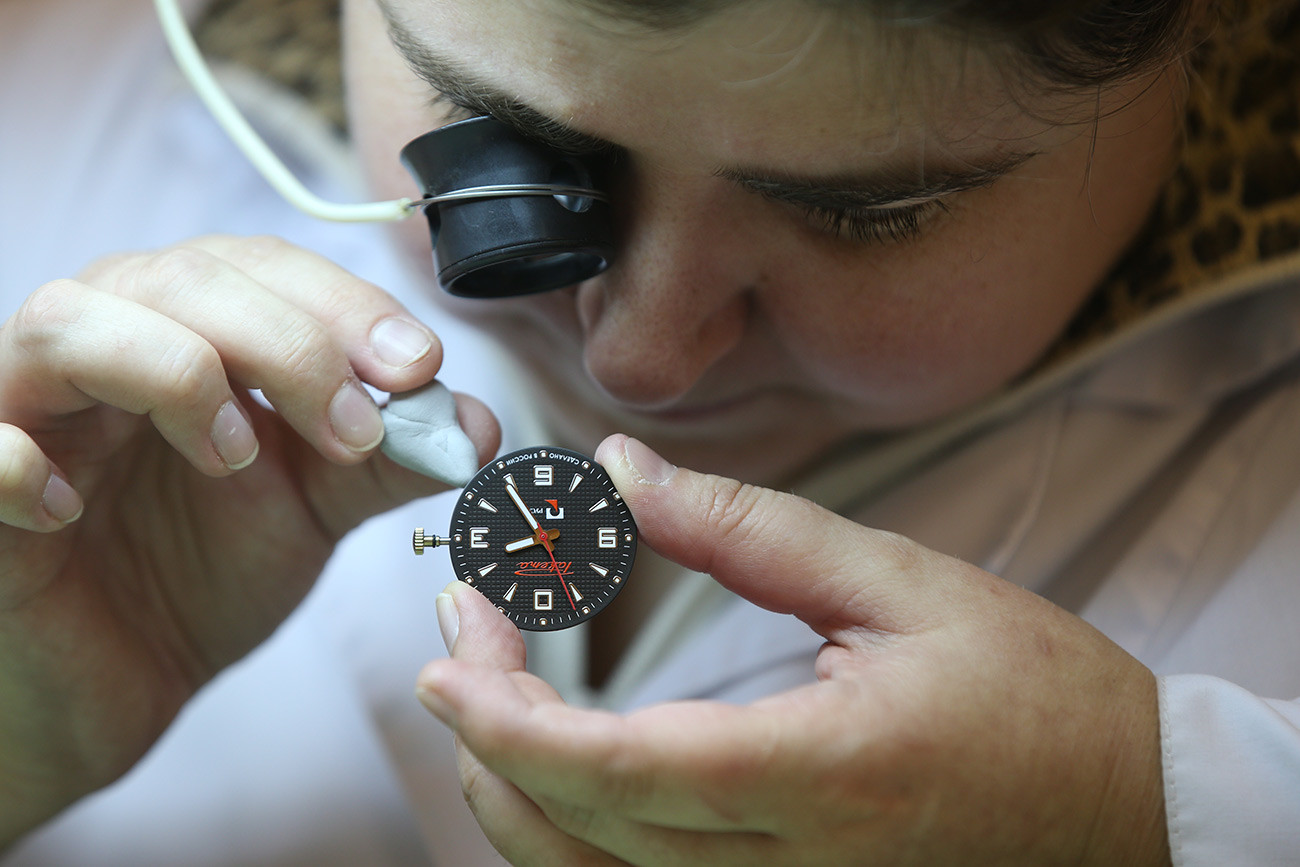 Founded under Peter the Great and located in St Petersburg, this factory produced special timepieces for polar explorers and the Soviet army and navy.

After WW2, the enterprise started making watches under the Victory brand. The most famous such watch is the Rocket, released in 1961 in honor of Yuri Gagarin. Back then the factory employed around 8,000 people. Work at the plant was halted in the post-Soviet 1990s, and resumed only in 2012, albeit with a drastically reduced workforce of just 50.

Everything here is still assembled by hand — a very rare instance of a watch factory that manufactures its own clock mechanisms, including spiral and balance.

The factory periodically conducts tours in Russian and English, giving a unique insight into the watch-making process.

Advance sign-up by phone or email is required. Tours are free.