5 EXOTIC ways to have fun in Moscow 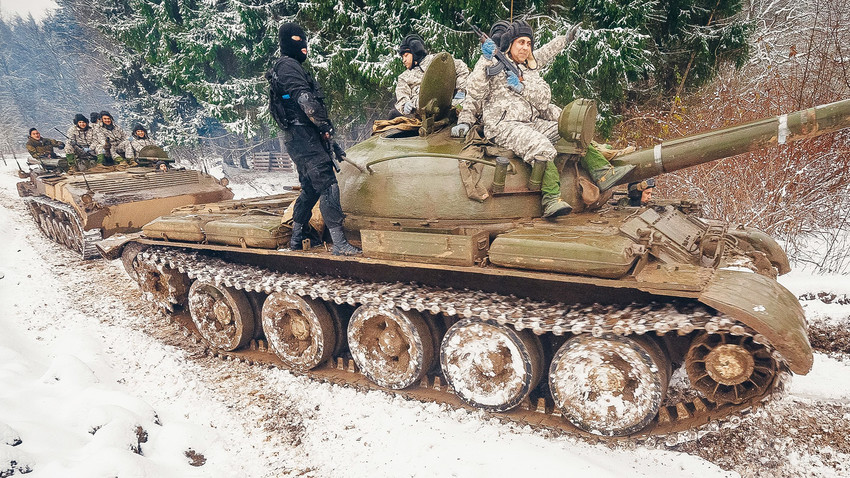 Tank Marshrut
From crash rooms to tank rides - here are some unusual ways to make your visit to the Russian capital a memorable one.

1. Let your anger out 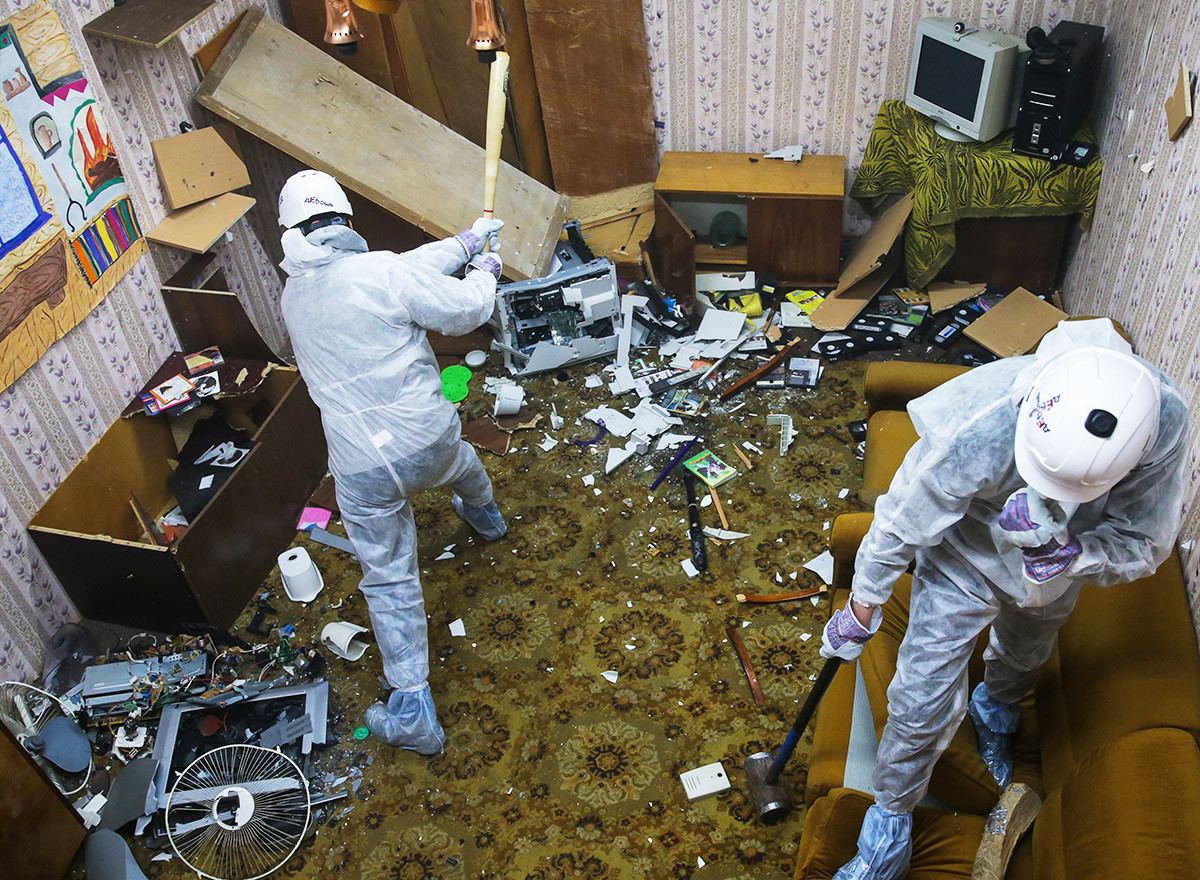 Feeling stressed? There are crash rooms in Moscow where one can set their inner “psycho” free destroying things and screaming as much as one feels like. ‘Debosh’ crash room says it can prepare the room to your liking - with things ranging from tableware and videotapes to computers and tables. Plus, you can order some music to set the mood! Prices start from $112 for 40 mins. 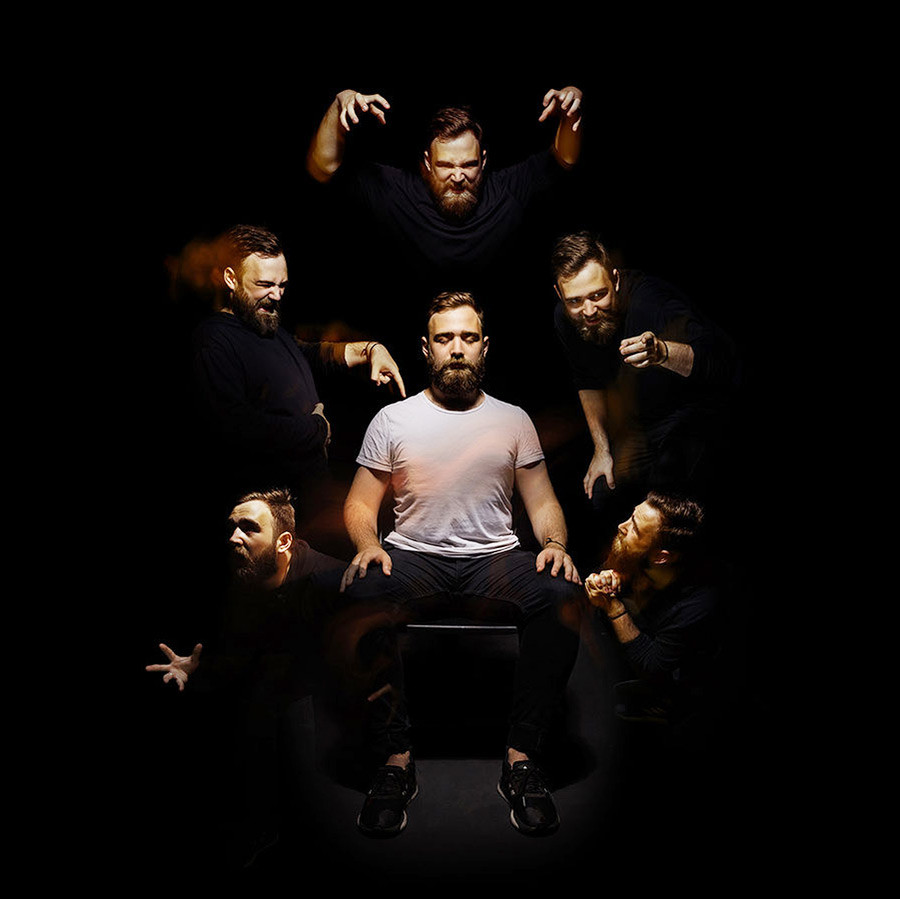 Another weird experience on offer in Moscow is an opportunity to boost one’s senses while blocking the ability to see. Immersive games, like ‘Morpheus’ (from $144), or restaurants, like “V Temnote?!” (In the Dark?!) with an average check of $32, promise new sensations in complete darkness, with eyes closed. While Morpheus is not for the faint-hearted (pregnant women are not allowed), eating in the dark is something for beginner thrill-seekers. Another option is the Museum “A Walk in the Dark” where special guides - the blind - teach visitors how they live their daily lives using other senses. Tickets start from $11. 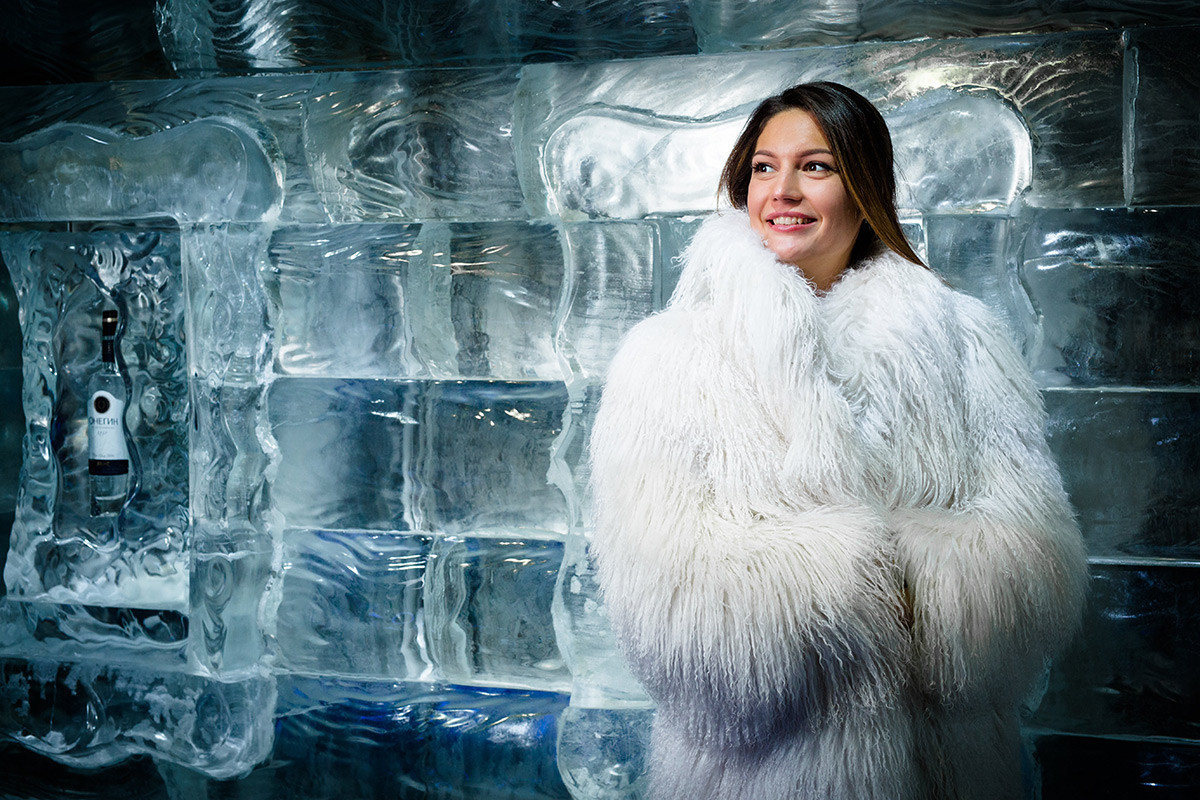 Not cold enough outside? There are a few places in the Russian capital where ice is all over. Ice Bar 2.0 in the Moscow-City is the tallest ice bar in Europe at 354 meters. It’s always -15 degrees centigrade here with vodka, caviar, and fur coats making it the ultimate stereotypical Russian experience. (Vodka served here will set you back by around $7). 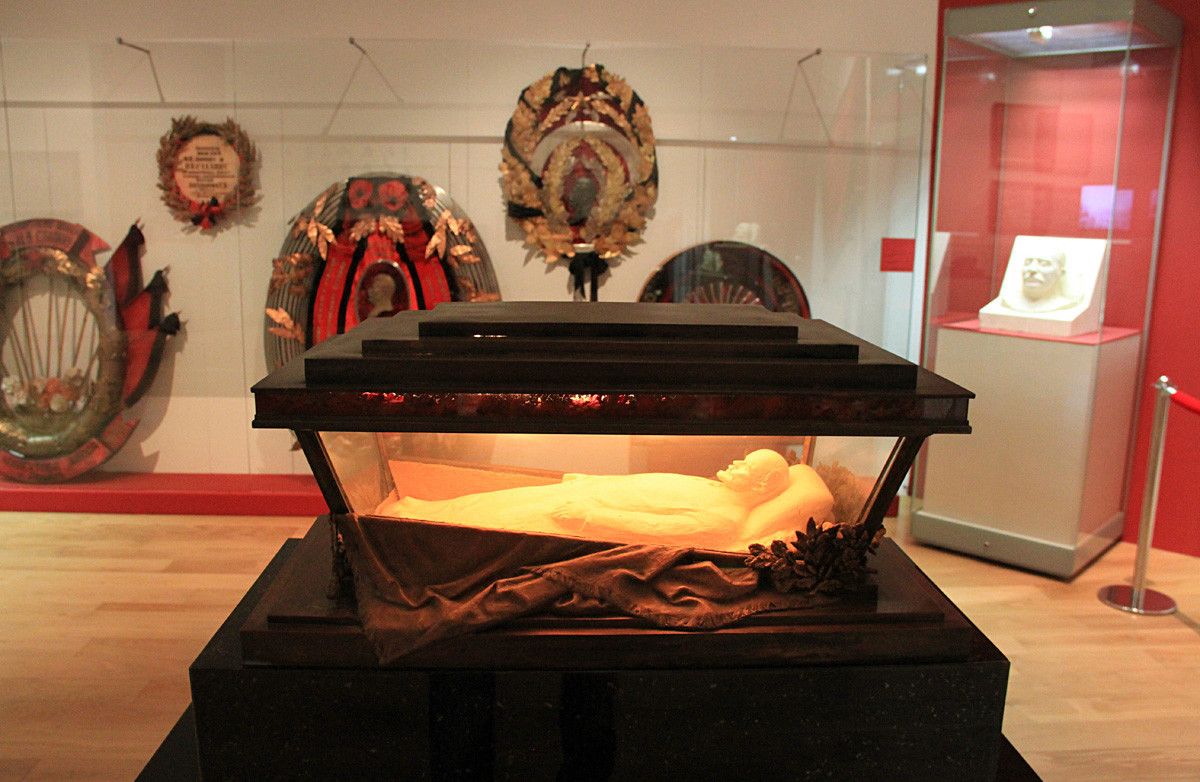 The father of Soviet communism (or Grandpa Lenin, as we sometimes refer to him) can still be found lying in the very heart of Moscow and attracting thousands of visitors each year. Yet, however great an opportunity it is - to see Vladimir Lenin with one’s own eyes - it still remains a rather controversial entertainment option. A heated debate is on about whether the modern-day mummy of the leader of the Bolshevik Revolution should finally be laid to rest properly. Admission is free. 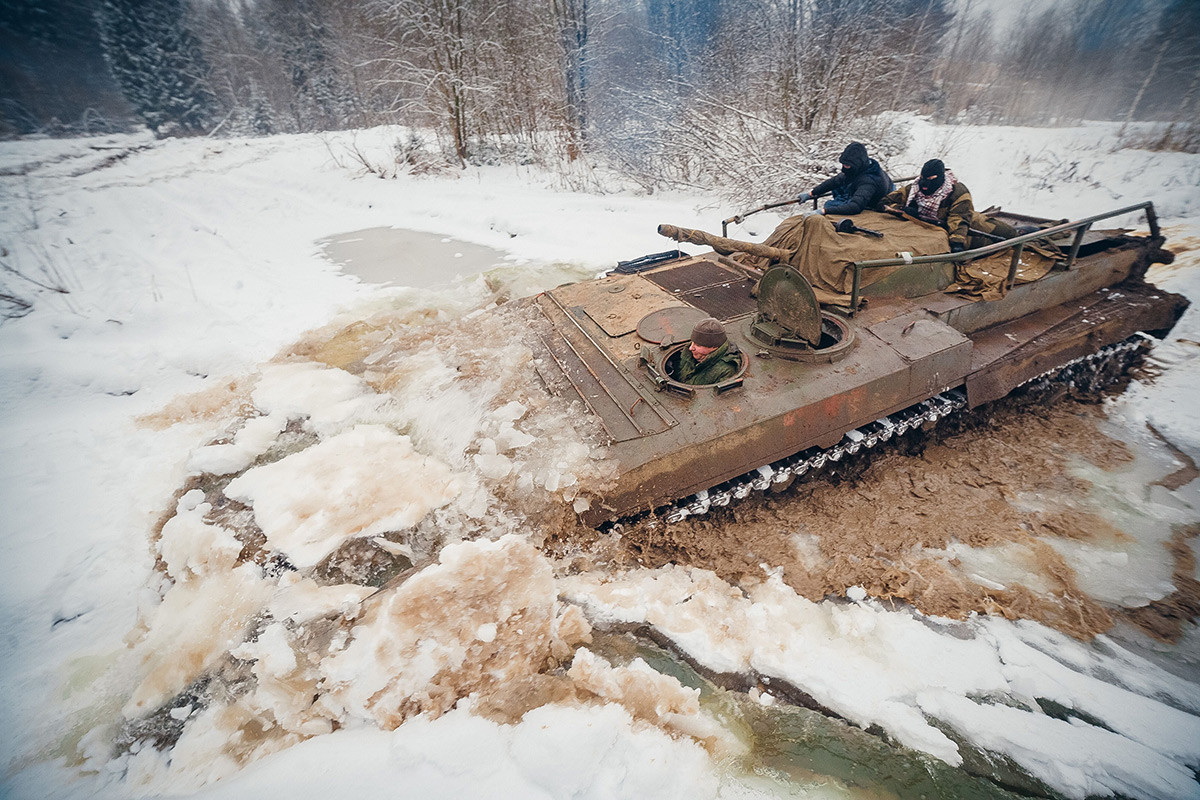 Want to get some extra Russian experience? How about driving an actual tank? An outside-the-box idea for parties and family celebrations, this is one way to spice up your weekend. ‘Tank Marshrut’ company, for instance, not only offers a ride in a forest (pretty much like in the war days, with prices starting from $144) but even a tank transfer on an armoured personnel carrier to any restaurant located in Moscow or its vicinity (starting from $800)!