This MYSTERIOUS Russian village was separated from the mainland and deserted 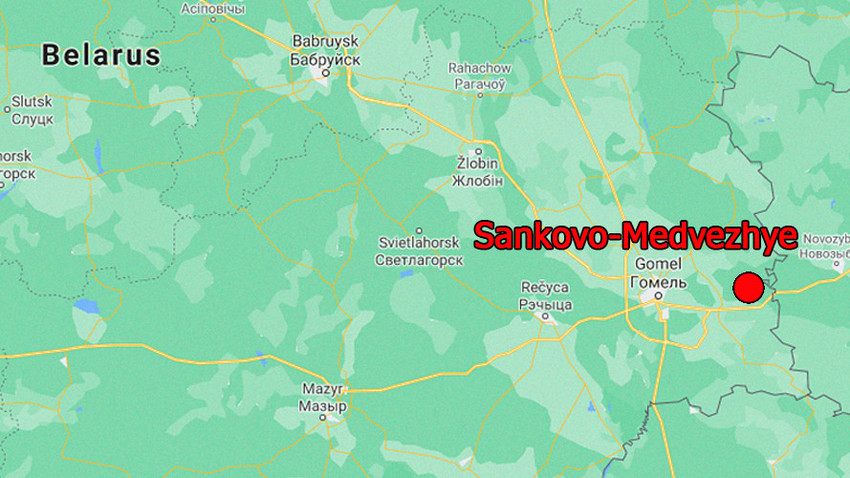 Google Maps
Sankovo-Medvezhye in Belarus is yet another Russian exclave but, unlike Kaliningrad, it’s history is quite sinister.

Few people know about the two Russian villages that happen to be cut off from the mainland: Sankovo and Medvezhye. Lost amid Belarus’ forests and swamps, this Russian land is rarely visited by people from either Russia or Belarus.

The origins of these two settlements can hardly be established today: different versions refer to different events, but they all come down to a few Russian people purchasing this piece of land to settle. 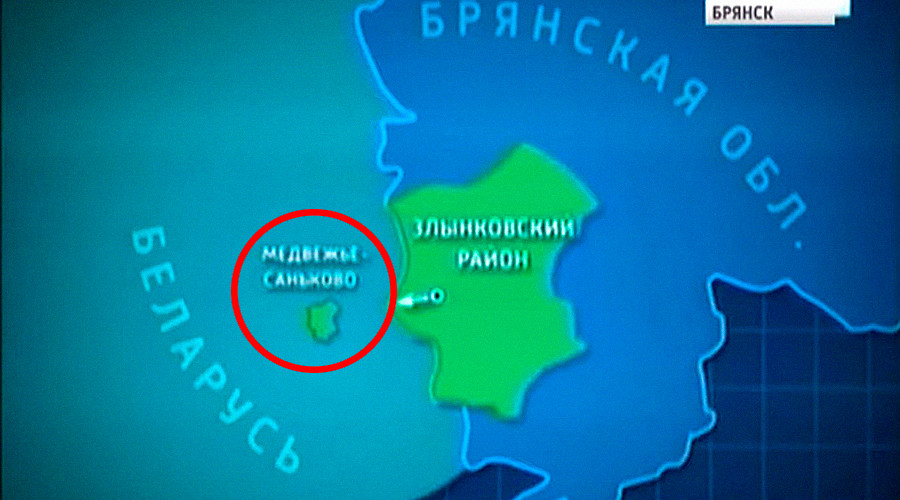 After WWII, the settlements were cut off from the rest of Russian territory as a strip of land connecting them to the motherland was officially transferred to the Belarus Soviet Republic. The change had no real impact on the lives of the local population, as Russia and Belarus were two parts of a single country — the USSR.

Throughout the years, this was a very compact settlement: it had a collective farm, a club, a store and a cemetery. Every resident had one of the four family names common in the area: Dobrodei, Pesenko, Molchanov or Spravtsev. 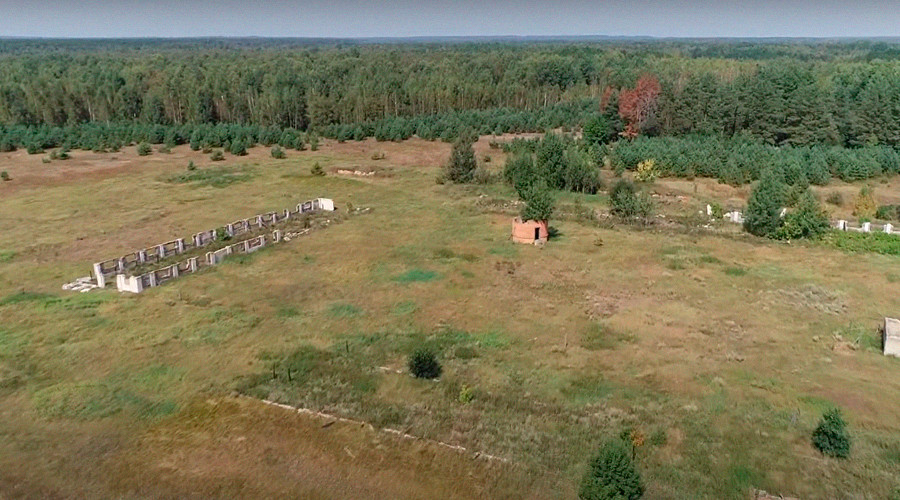 “Our village had one street. Houses were located to the left and to the right [of the street]. We all lived like one family. We never had closed doors, every [house] was [always] open,” recalled Antonina Dobrodei, one of the former residents of the exclave in an interview with Sputnik.by.

Soon, however, the tight community would be forced to resettle.

When the Chernobyl disaster happened on April 26, 1986, the post-explosion fallout affected large territories of Ukraine, Russia and Belarus. Located close to the border of these three states, the villages of Sankovo and Medvezhye had to be evacuated for the sake of the safety of their residents. 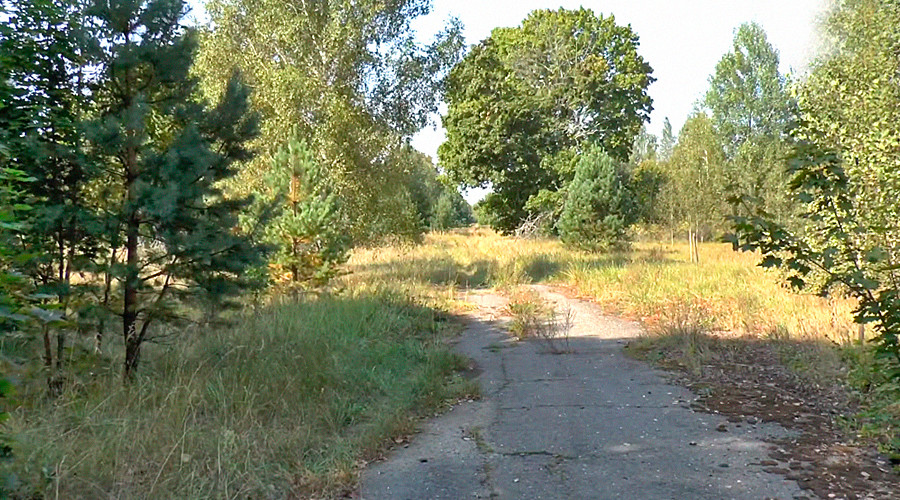 Dobrodei was only six when it happened, but she remembers how cows were expropriated from the households, as it was dangerous for people to keep consuming their milk. The area was marked as an “exclusion zone” and its residents had to be moved elsewhere.

As the two villages were abandoned, the houses became dilapidated. Today, nobody lives in the area, as it is still considered to be polluted and dangerous.

It is possible to visit the exclave, but one has to obtain permission from the Belarus authorities, indicating a reason for the visit, as the Russian piece of land is surrounded by contaminated Belorusian forest and there is no way around it. 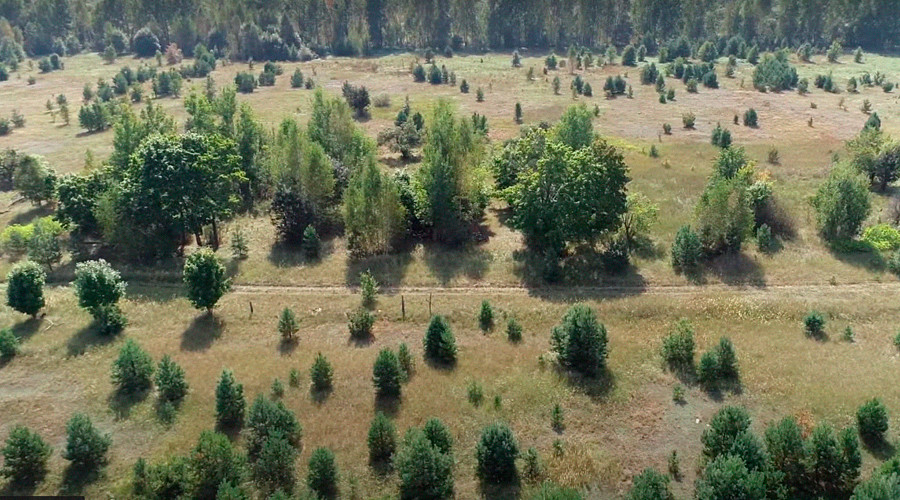 Former residents of Sankovo and Medvezhye villages sometimes come back to visit the cemetery where their ancestors rest. A lonely local representative of Belorusian authorities named Vladimir Mamlukov warns rare visitors against picking up mushrooms or berries, as those still pose danger for humans. 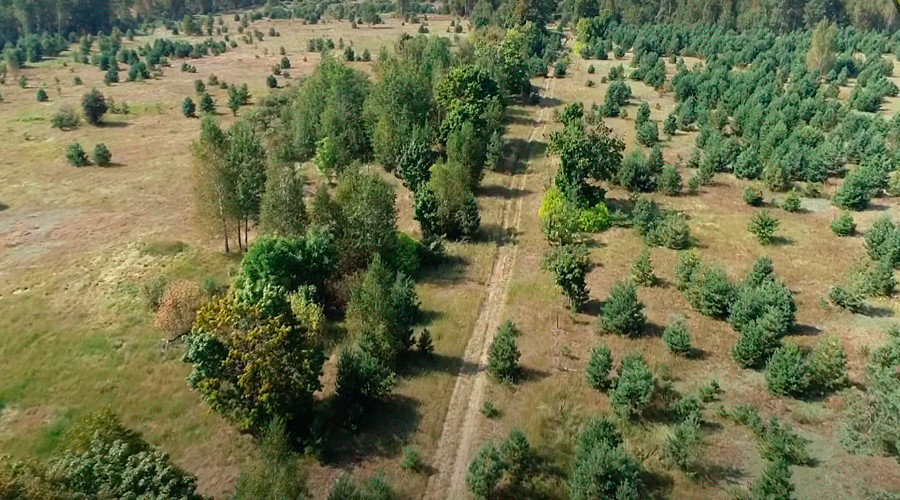 He says he always carries a passport with him if he intends to cross the international border and enter the territory of the Russian exclave, but has never seen Russian authorities to check it.

Mamlukov said there was once a column marking the area as Russian territory, but it is gone now. Officially, however, this small territory inside the Belarus forest still belongs to Russia.

Click here to read about Valery Legasov, the Soviet scientist who saved the world from Chernobyl.