Russia postpones the issuing of e-visas to foreigners 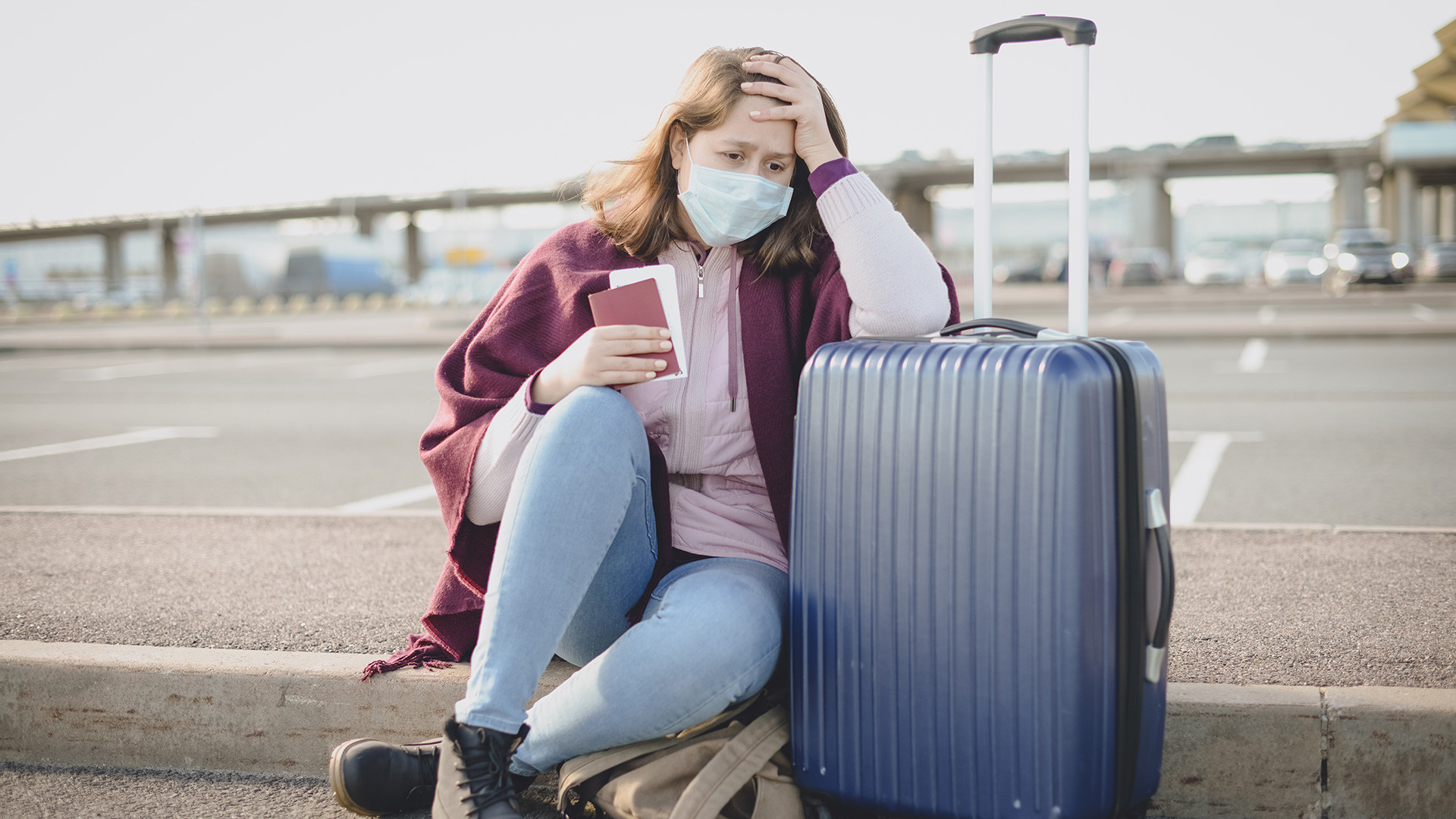 Getty Images
The Ministry of Foreign Affairs has postponed the issuing of electronic visas to foreigners, despite the system being ready for implementation. The decision has been taken in light of the ongoing coronavirus crisis.

The foreign ministry’s consular department announced the decision on their website.

The reasons, predictably, have to do with national security and the health of Russian citizens, as the risk of COVID-19 infection remains. For the time being, the only way the service can be used is by special permission from the Russian government.

E-vias were to become available to citizens of 52 countries as of January 1, 2021, according to a law passed in July last year. The list of countries matches the ones that were already eligible for electronic visas to Kaliningrad and St. Petersburg - excluding Qatar, which already has a free travel agreement with Russia since February 2020.

The cost of an adult application would be $50, while children under six would be admitted free of charge, with parents only having to include consular fees, fill in the application and include all the appropriate documents.

Processing would only take four days and could be done via the consulate’s website or a smartphone app. Visitors would be eligible to remain on Russian territory for periods of up to 16 days, with applications remaining valid for 60 days after issuing.

As of the start of the year, the system is ready to go, but a full-scale launch rests entirely on how the coronavirus pandemic plays out, according to TASS news agency, citing the foreign ministry.

Read more: E-visas covering all of Russia to be introduced in 2021

Currently, only the citizens of the following countries are eligible for entry into Russia: Tanzania, Turkey, Switzerland, Egypt, the Maldives and UAE. Earlier, entry was allowed to UK citizens, however, Russia has put that agreement on hold until February 1, 2021, following the appearance of a new COVID-19 strain there.