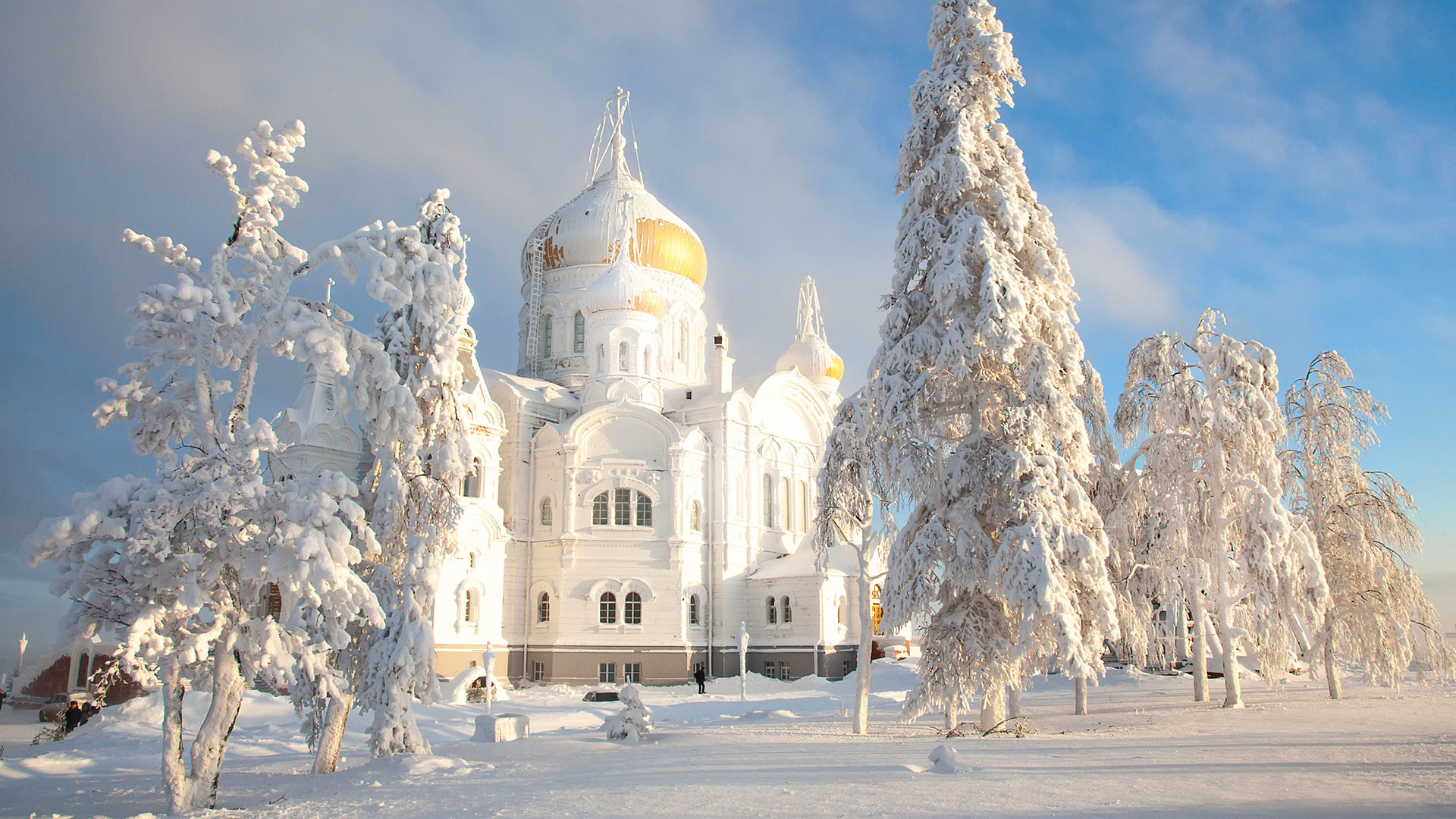 Legion Media
This church in the Urals looks amazing all year round, but it is simply breathtaking in winter. The irony is that it’s situated on Belaya Gora, which literally translates as “White Mountain”.

We’re used to the shining golden domes of Orthodox churches reflecting sun and the bell chimes mixing with the rustling trees... But this monastery is all about its snowy white “attire”. 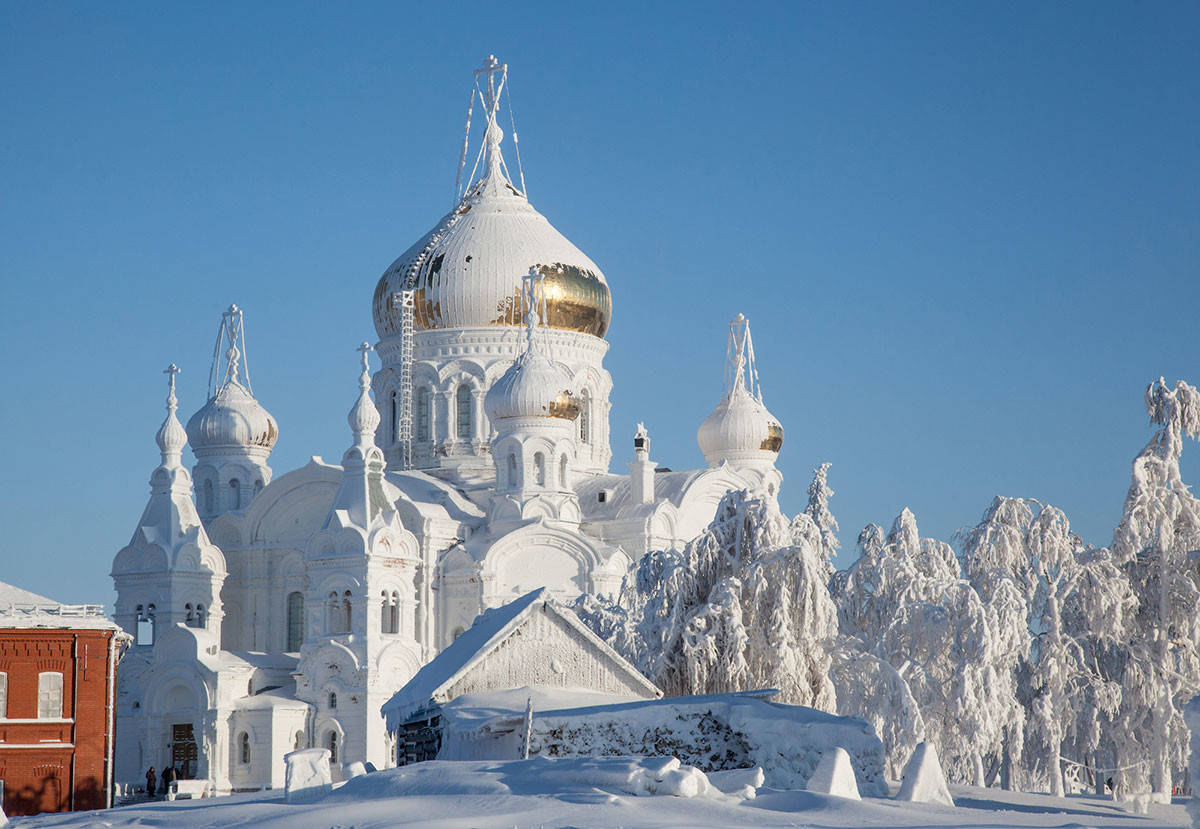 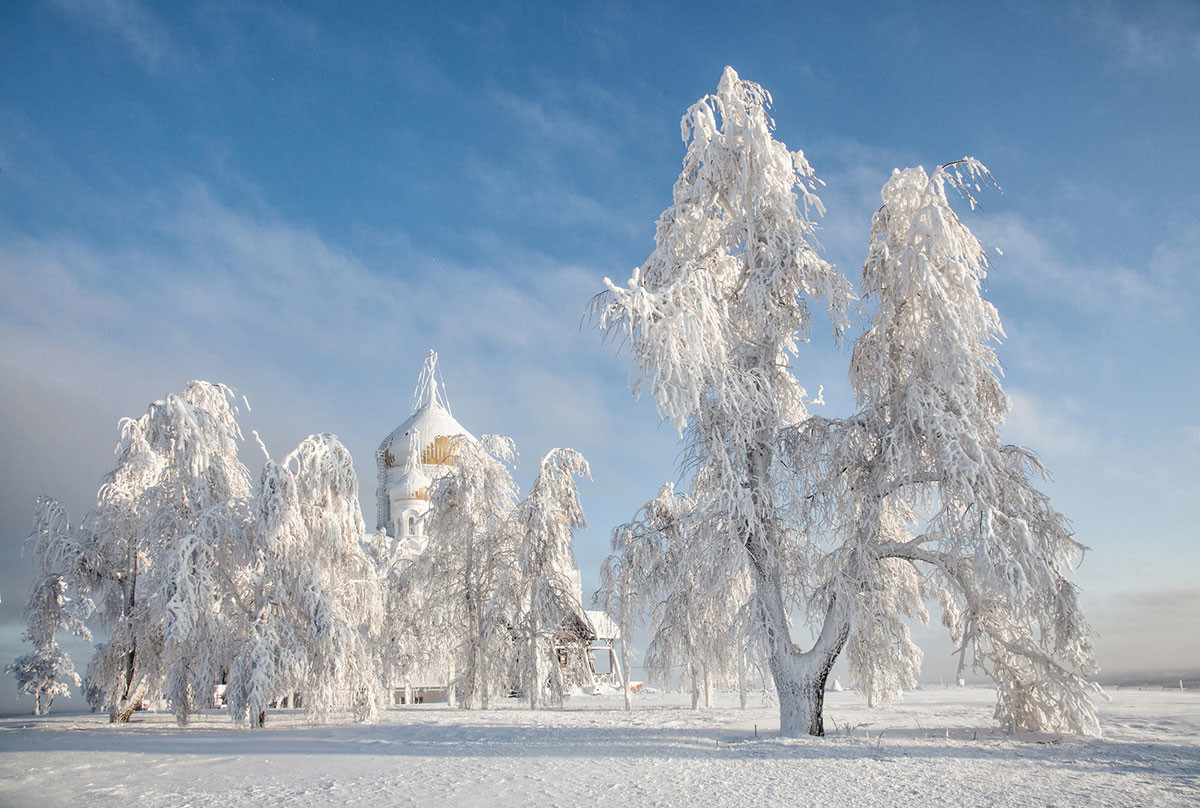 The history of the Belogorsky St. Nicholas monastery has roots in the so-called Otsu incident that happened to the future emperor Nicholas II in 1891. That year, Nicholas, who actually was Grand Duke at the moment, paid an official visit to the Japanese city of Otsu. There, he was attacked and could well have been killed, but luckily, stayed safe. (Read more about the Otsu incident here.) 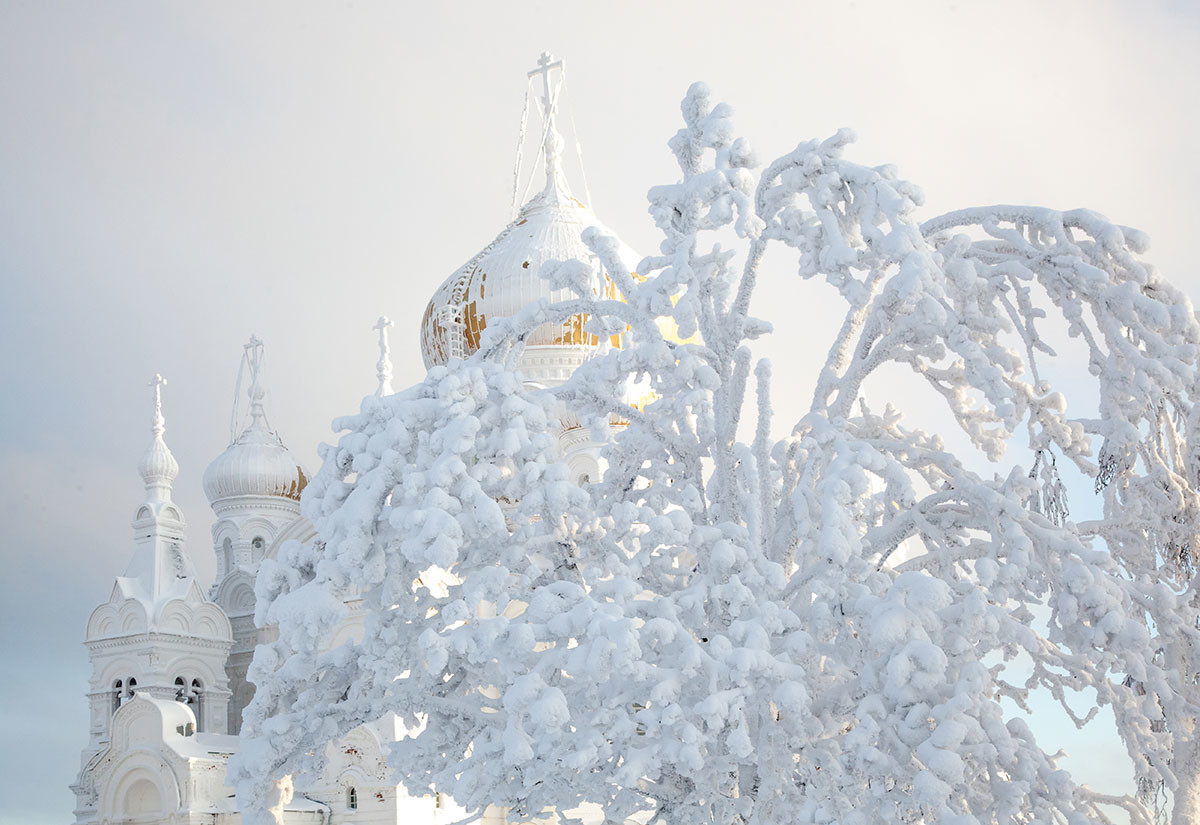 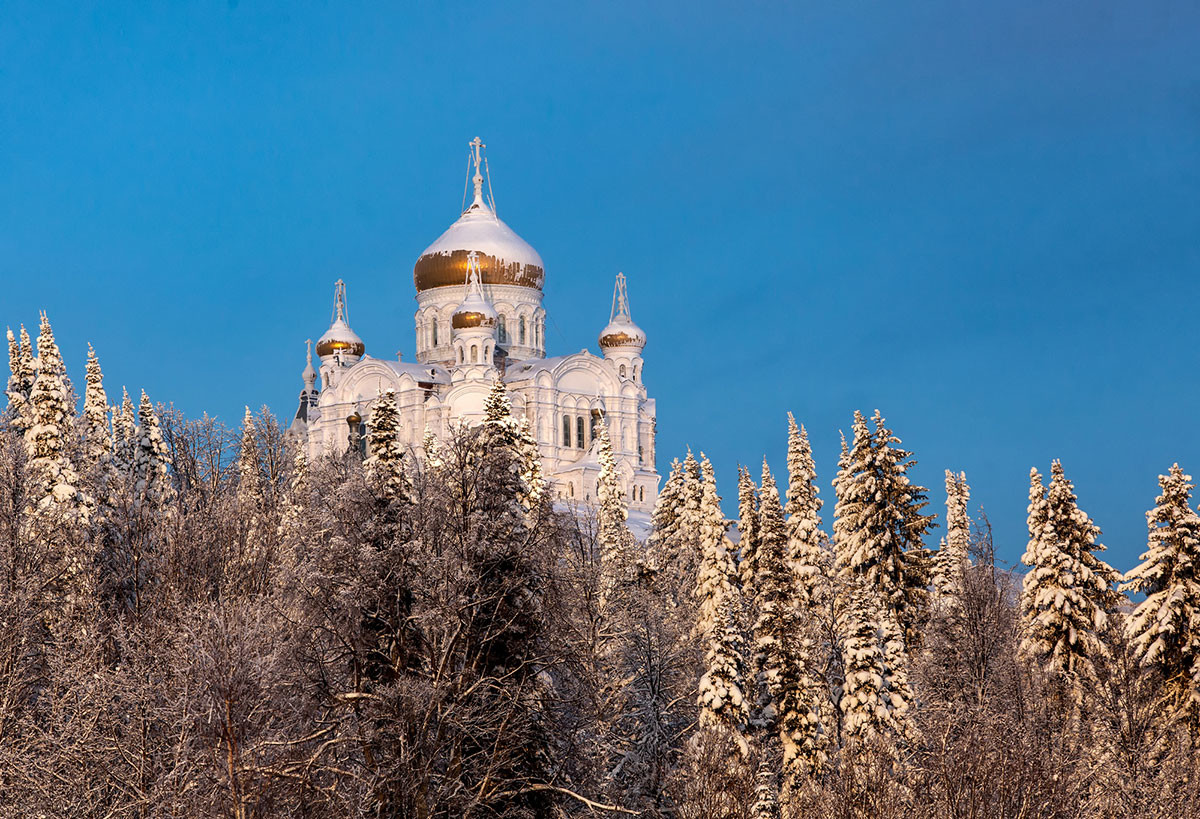 In the same year, in honor of Nicholas’s II “miraculous escape from danger in Japan”, a ten-meter-tall cross was established on the Belaya Gora (“White Mountain”) in the Urals. Two years later, the monastery was founded and titled ‘Belogorsky’ after the mountain. The monastery then became an orphanage and a school. 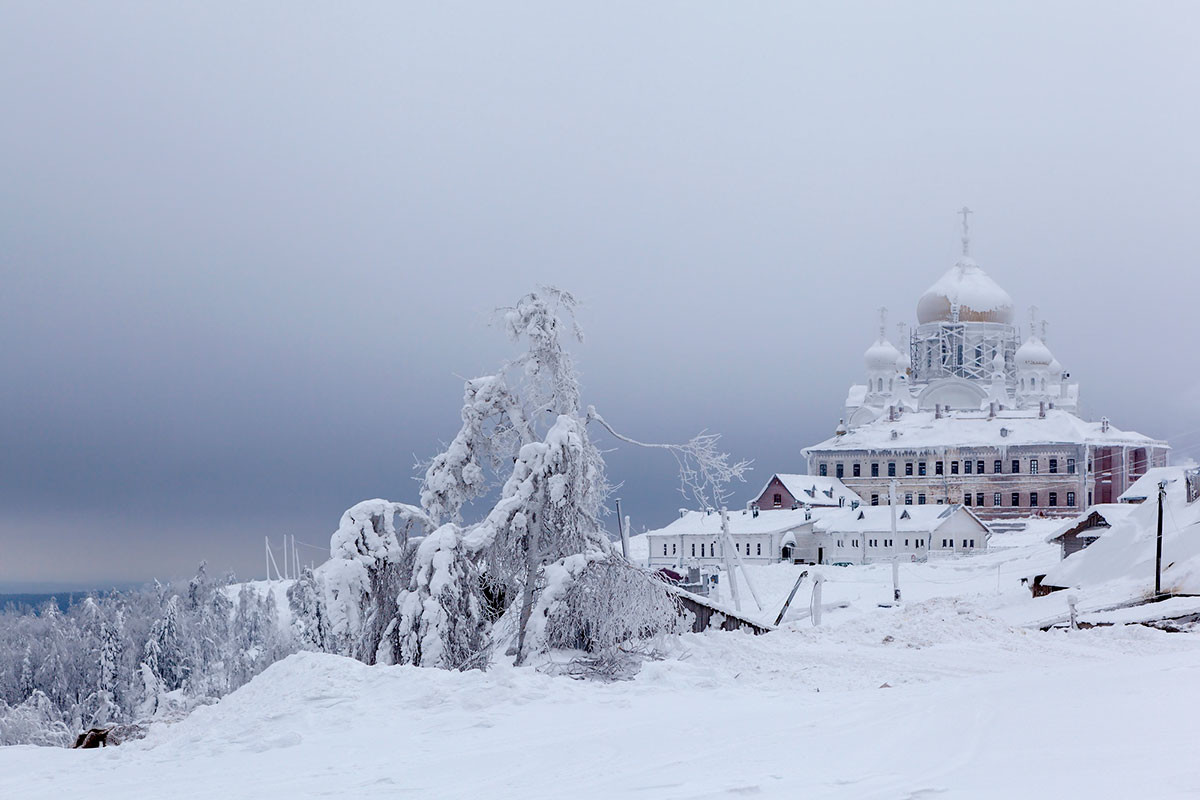 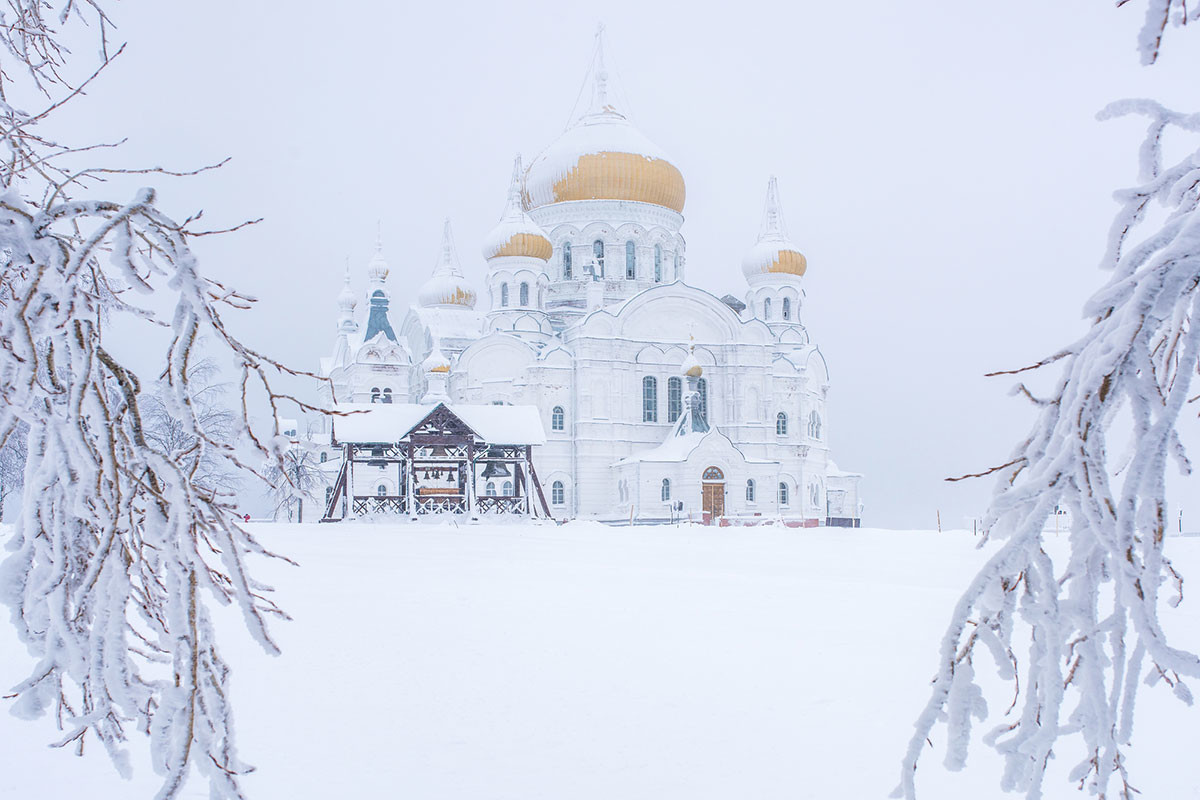 The first church was wooden and burned down in 1897. It started to be rebuilt in 1902 and was finished only in 1917, consecrated in honor of the Holy Cross. It was designed in the Russian style, which was incredibly fashionable at the time. 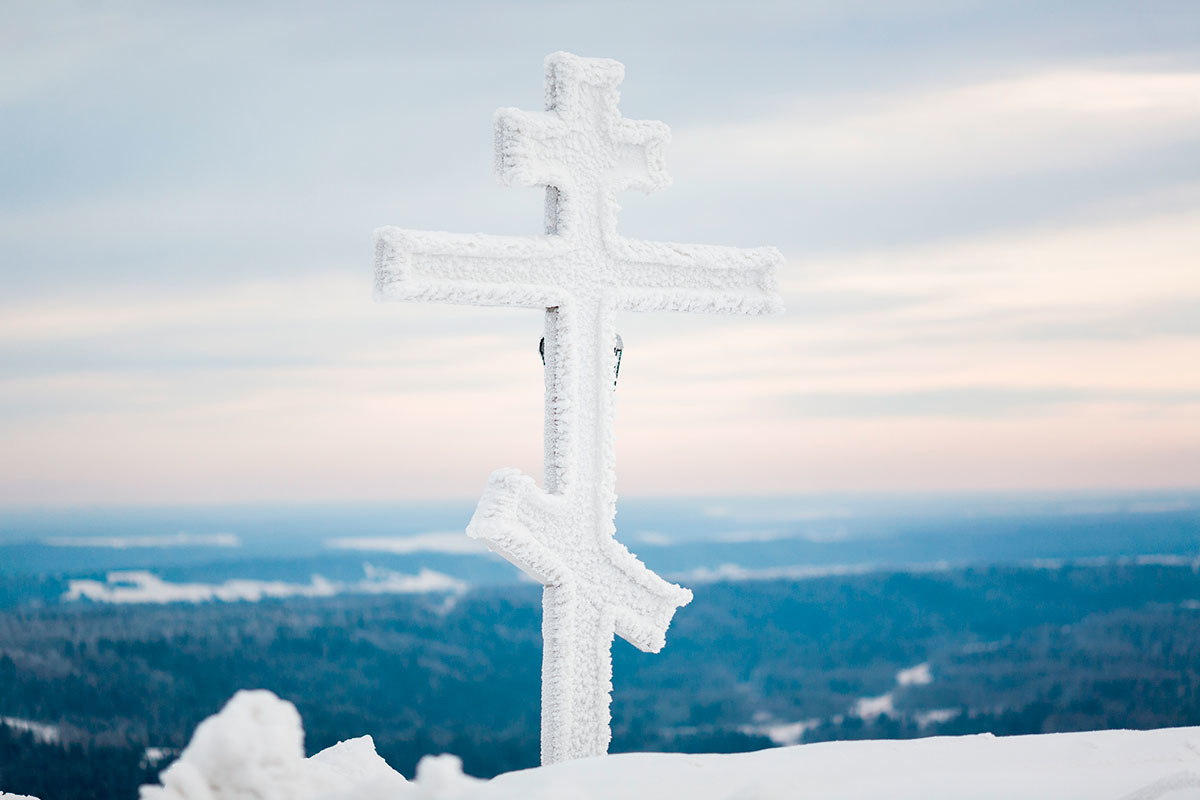 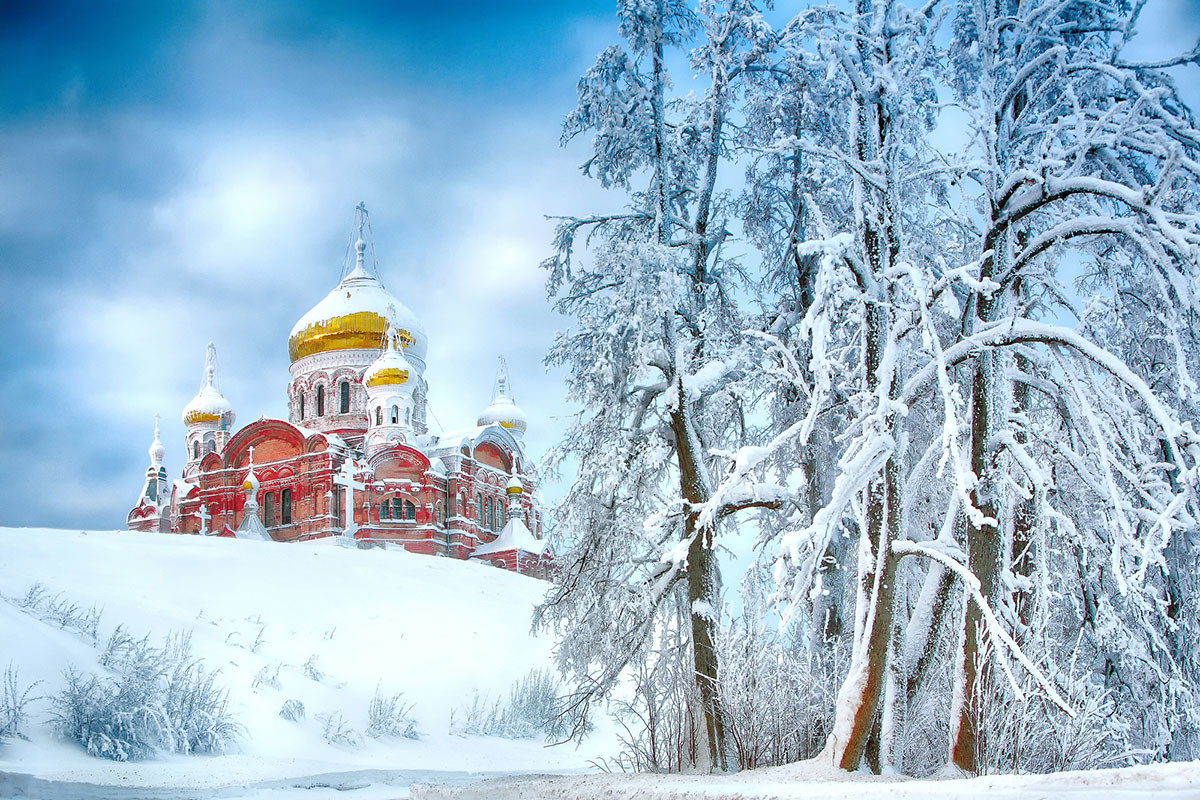 After the 1917 Revolution, the Bolsheviks killed the local archimandrite and several monks and brought serious damages to the monatery. In 1923, it was closed and a Gulag camp was set up there. After World War II, the monastery was turned into the House of War Veterans. Tragically,during another fire, the church was seriously damaged again. 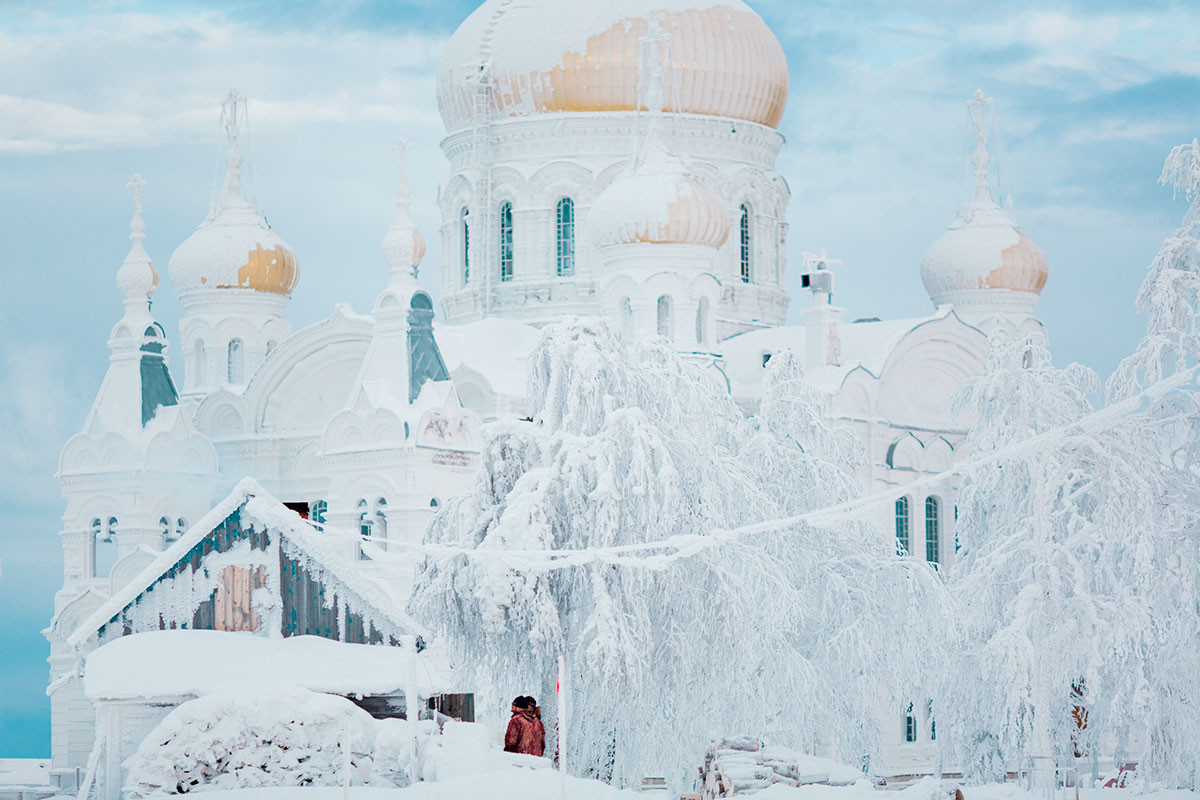 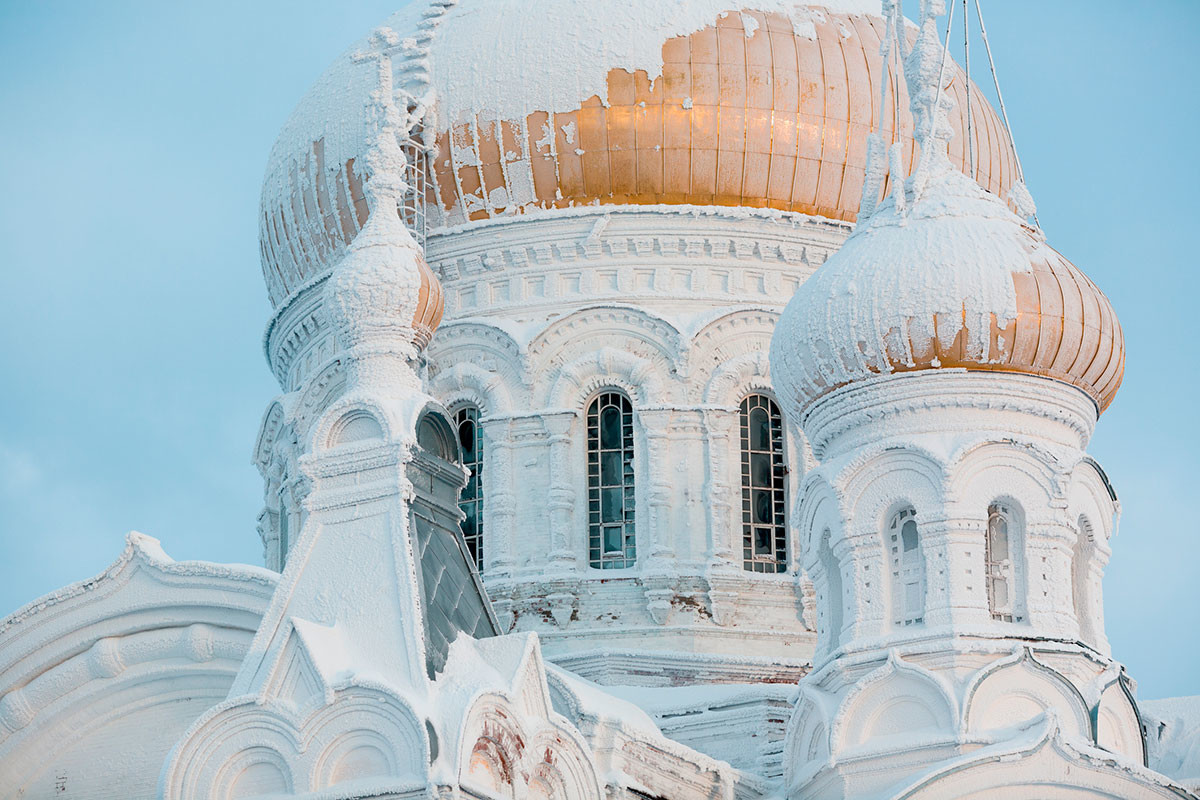 In the late 1980s, authorities began renovating the monastery and in the 2010s, it was finally completed, giving us a chance to see this beauty with our own eyes once more! 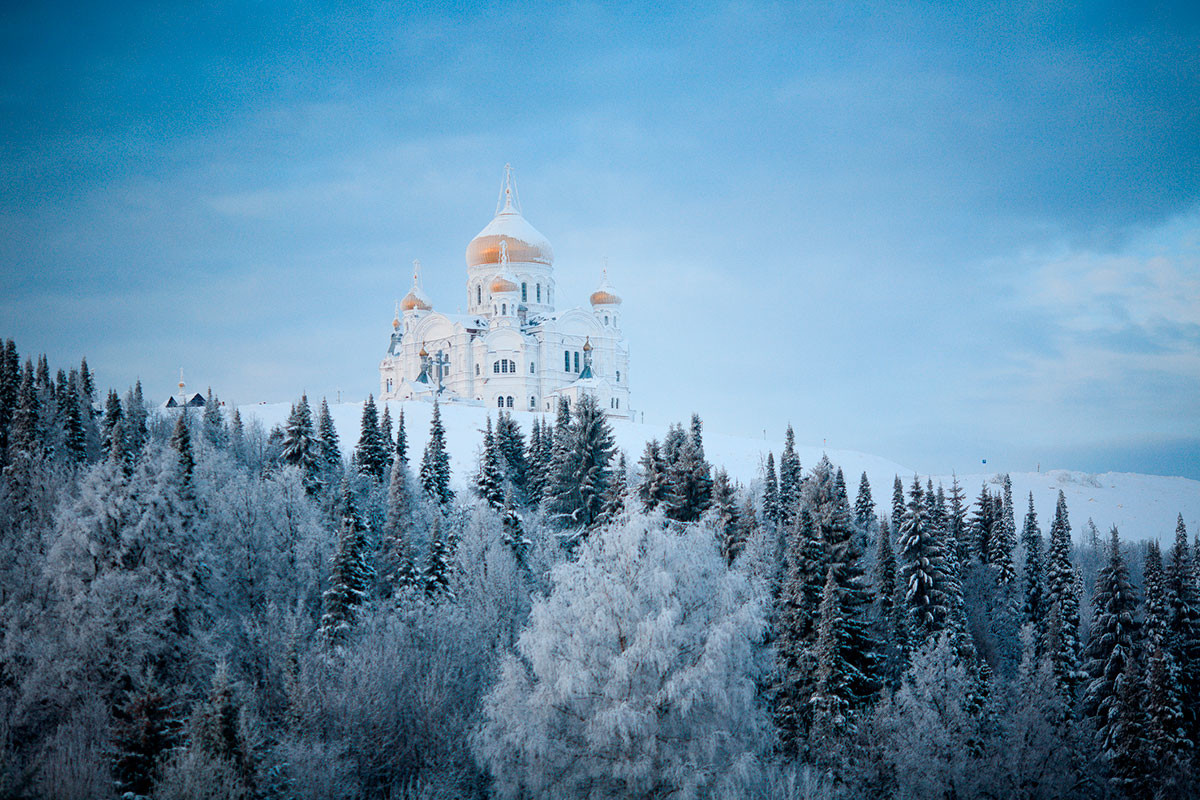 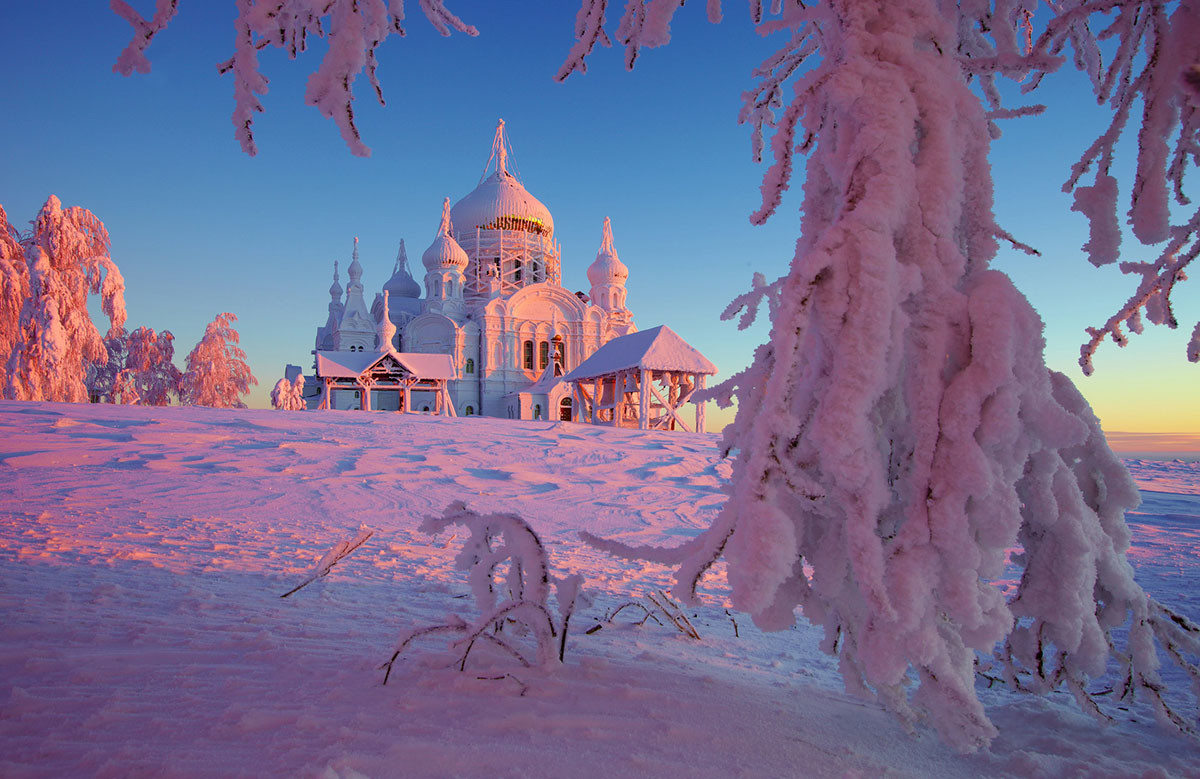