5 new MUSEUMS that opened in Moscow during the pandemic 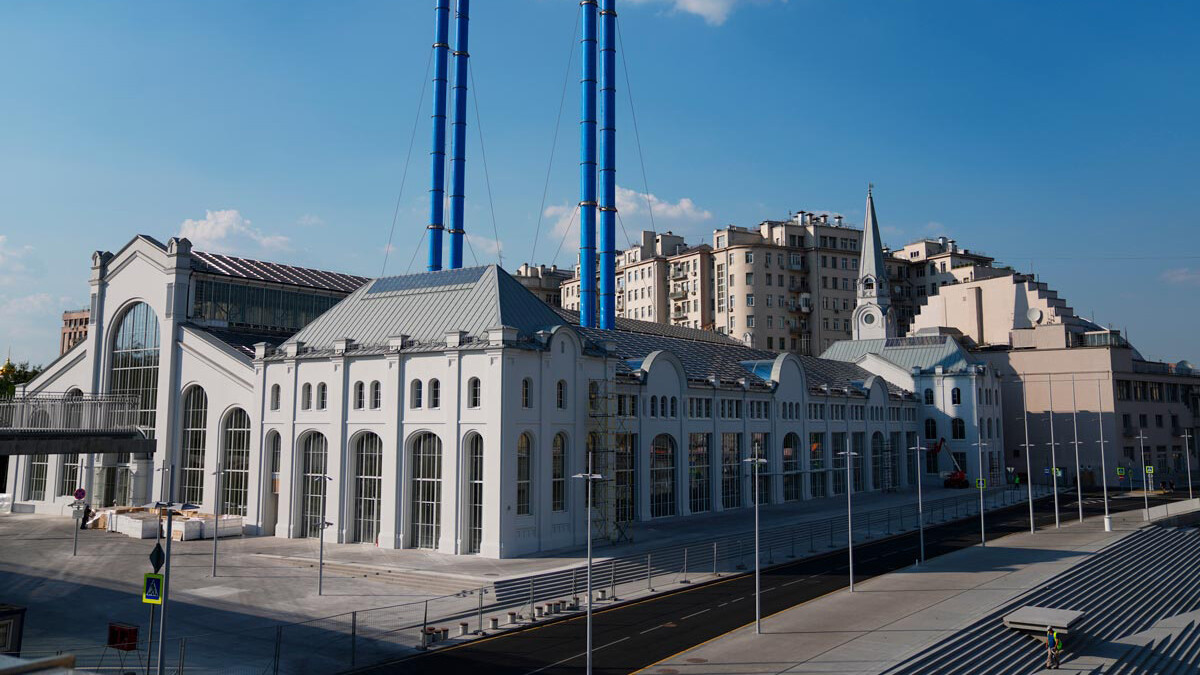 Stanislav Krasilnikov/TASS
Self-isolation, social distancing and face coverings did not hinder these institutions, which managed to launch despite all the difficulties created by the pandemic. Admission, however, is subject to a Covid pass. 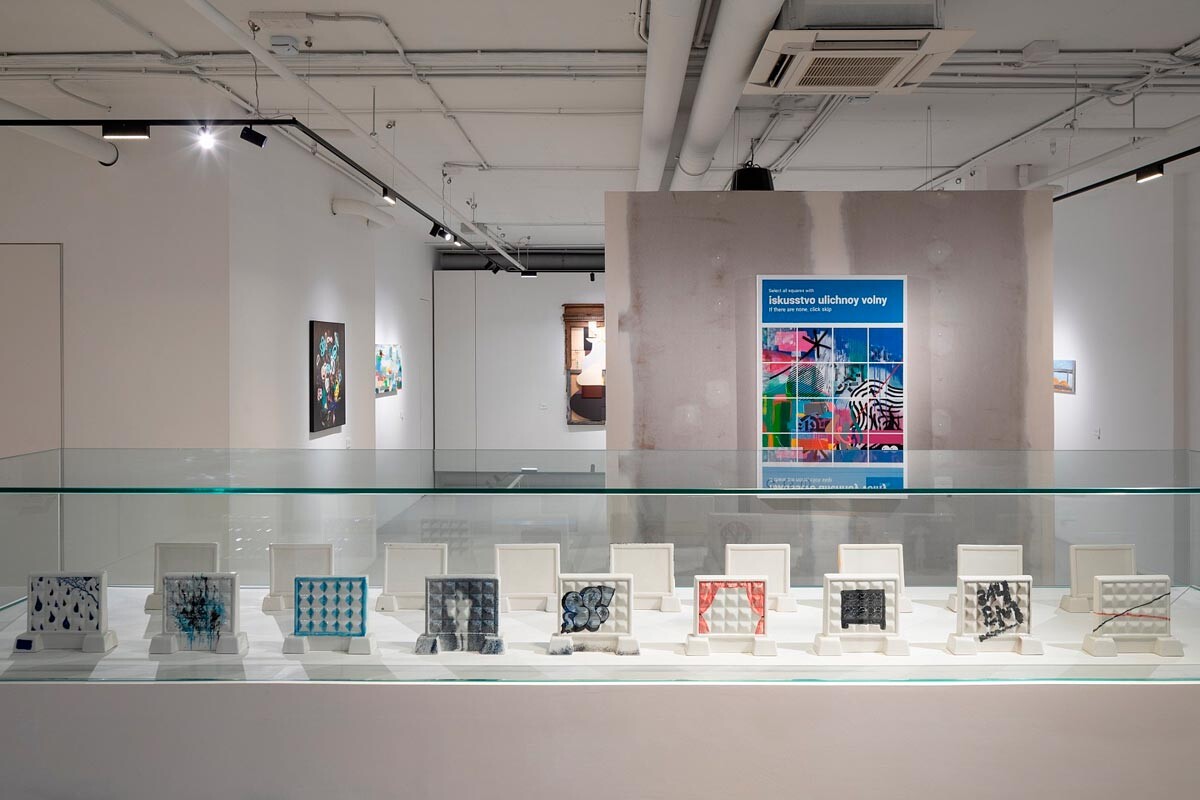 The private Ruarts Foundation, which was established in 2003 by collector and philanthropist Marianna Sardarova, promotes the development of contemporary art in Russia. Its collection has a lot of Soviet underground art of the post-war period, as well as contemporary Russian art, from Leonid Sokov and Oleg Tselkov, to Andrey Filippov and Alexei Luka. 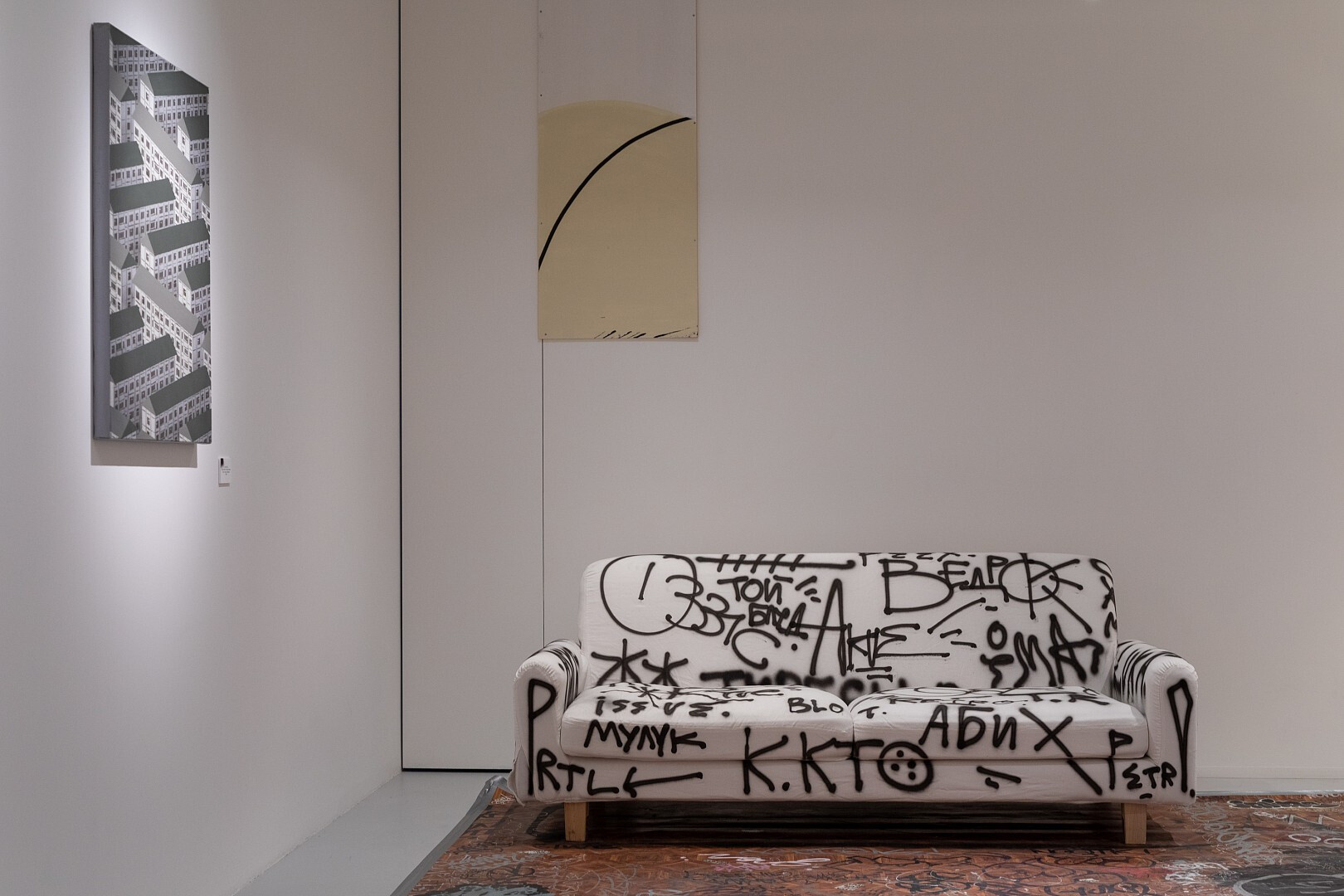 In the spring of 2021, Ruarts opened a new six-storey cultural space, designed by the Atrium architectural bureau. In addition to exhibition halls, it has a library, an educational center, a bookstore and a cafe. 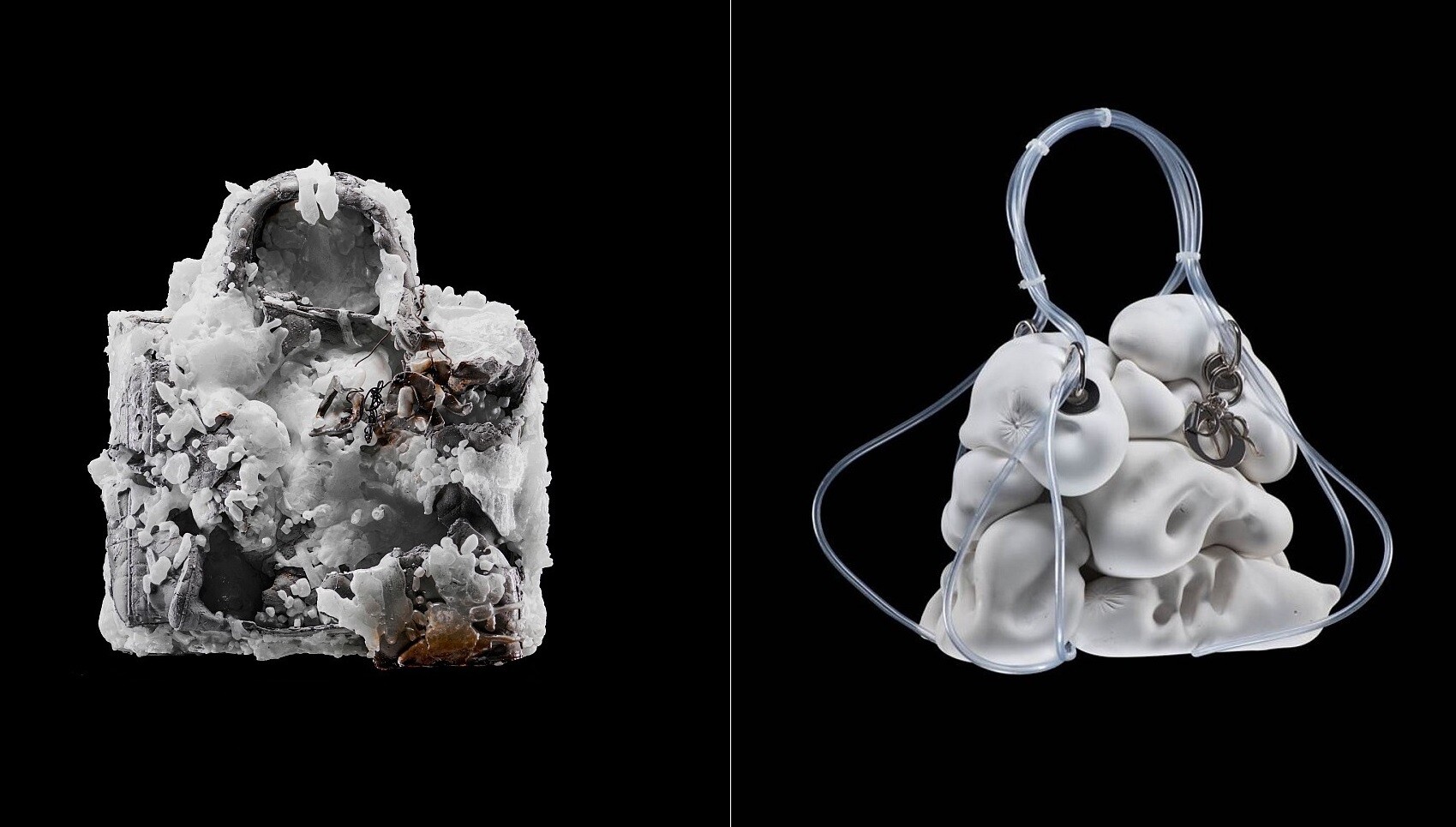 The foundation offers a variety of exhibitions featuring works from its own collection as well as third-party projects, for example, an exhibition about the Lady Dior bag reimagined by artists. 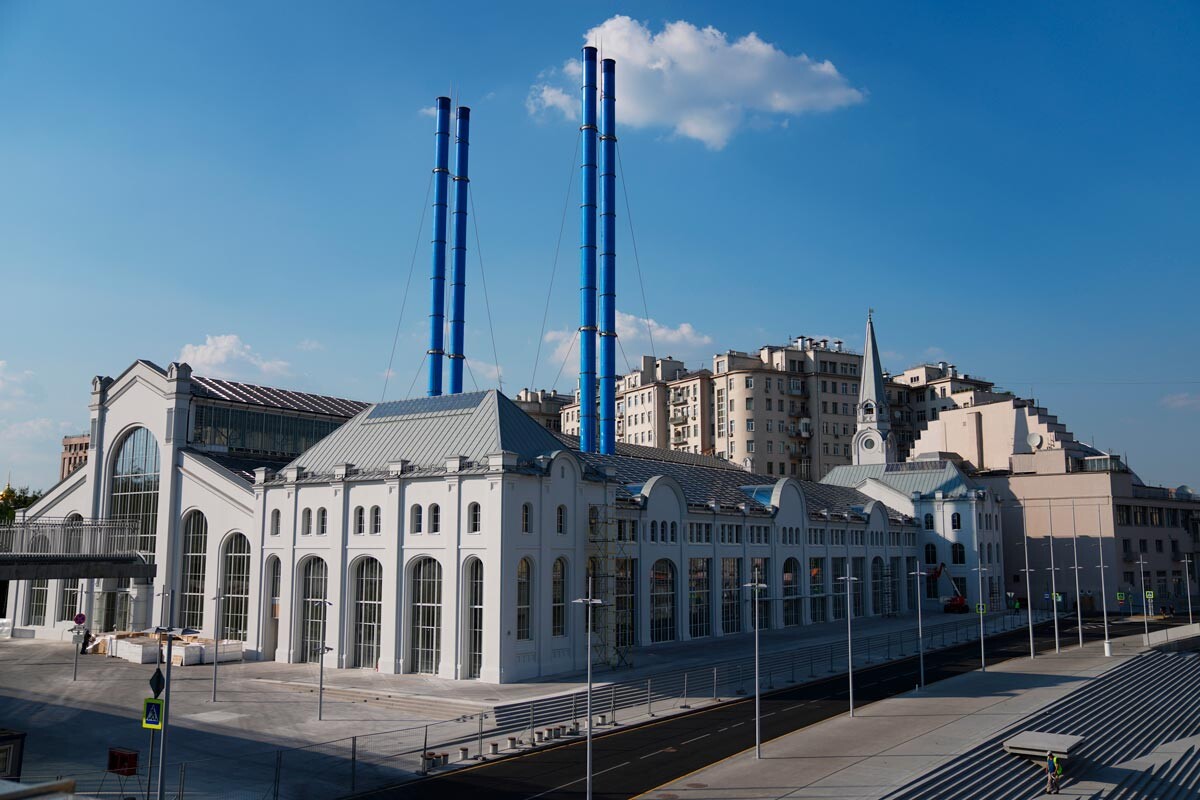 One of the most anticipated events on the Russian contemporary art scene was the opening of the art space of the House of Culture in the building of a former power plant reconstructed by architect Renzo Piano. The giant industrial structure made of glass and metal was built in the early 20th century and now looks more relevant than ever. 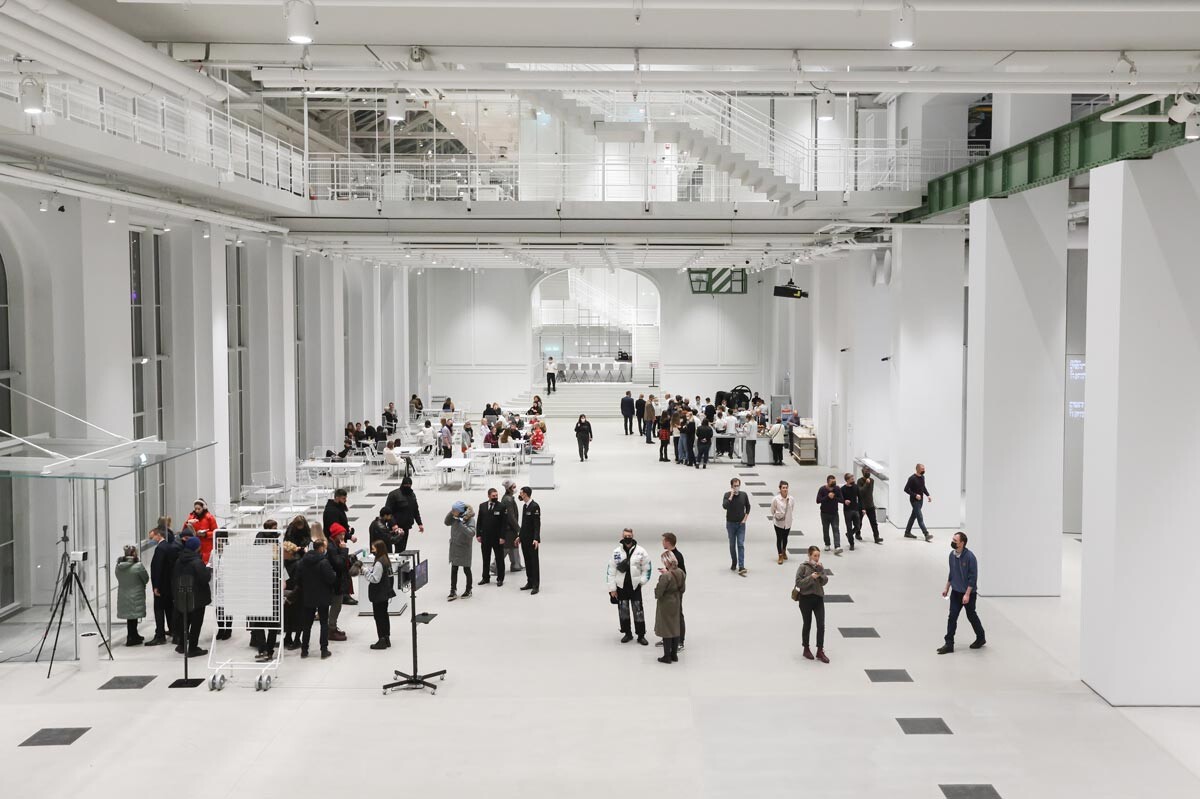 The building was purchased by oligarch Leonid Mikhelson for his V-A-C Contemporary Art Foundation. Its four floors house exhibition halls, workshops, a lecture hall, a cinema, a restaurant, a shop, a library and offices. In addition to the building, the foundation transformed the adjacent embankment of the Moskva River, creating recreation areas and a platform for public art. 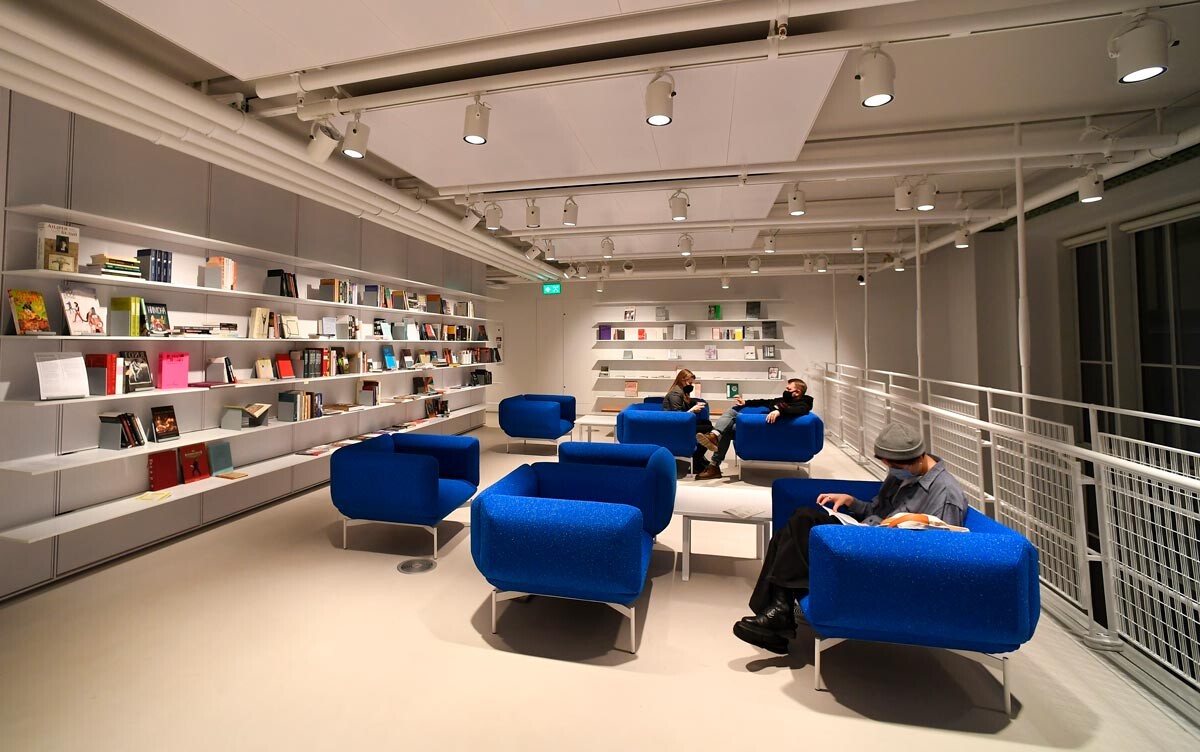 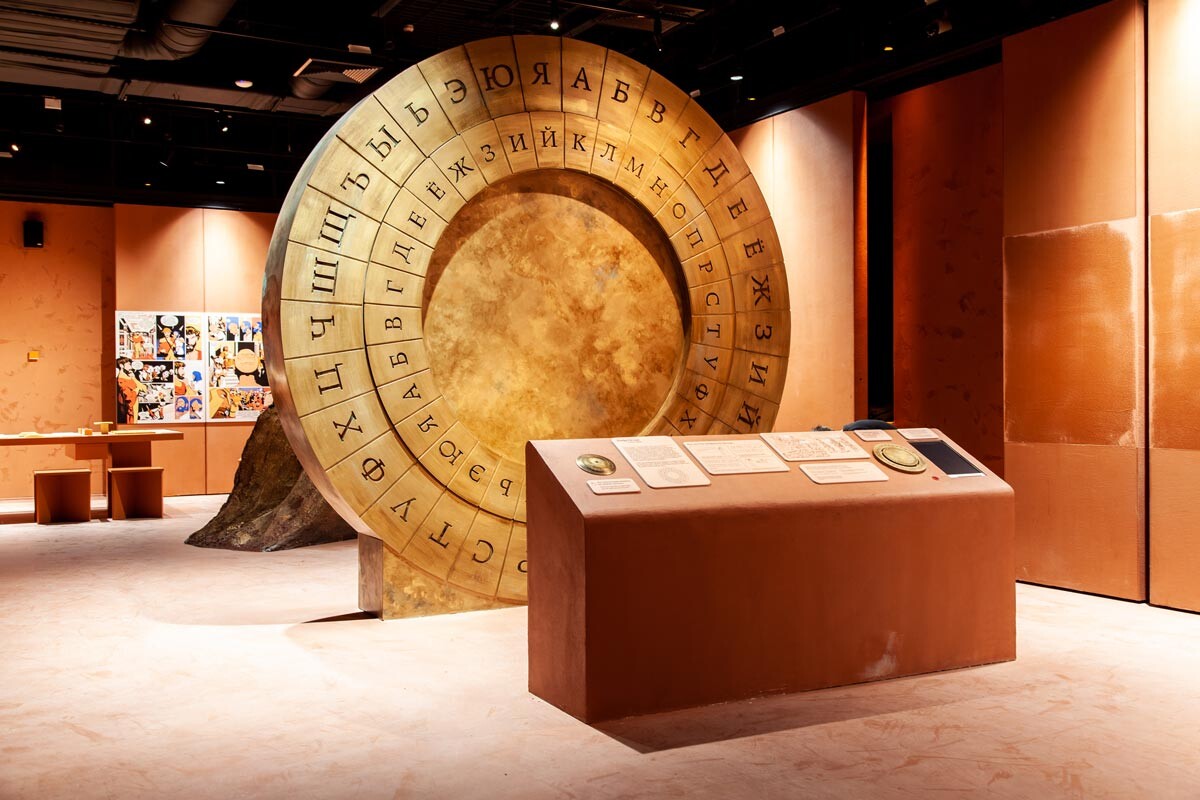 This is Russia's first science and technology museum dedicated to cryptography, communications, mathematics and related disciplines. Its exposition tells the history of encryption technology and means of transmitting information, tracing the development of communications from ancient times to the present. It also examines cryptography in the digital age. 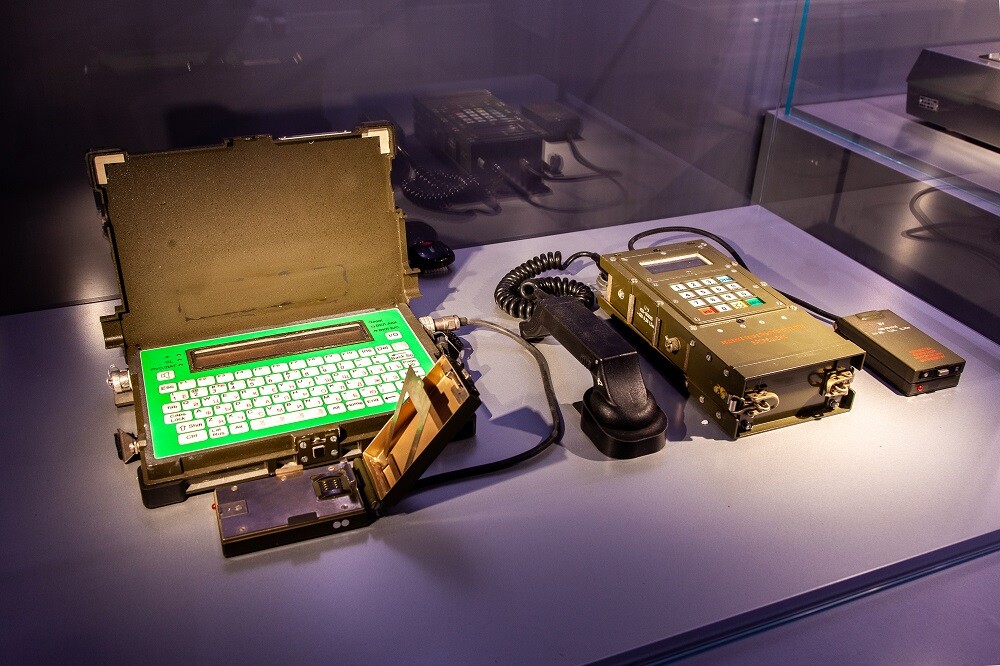 This is a very modern museum and its exhibition space features a lot of multimedia, interactive entertainment content and VR technologies. There is an installation that allows the visitor to make their own NFT, a photo with an AR mask protected by blockchain technology. 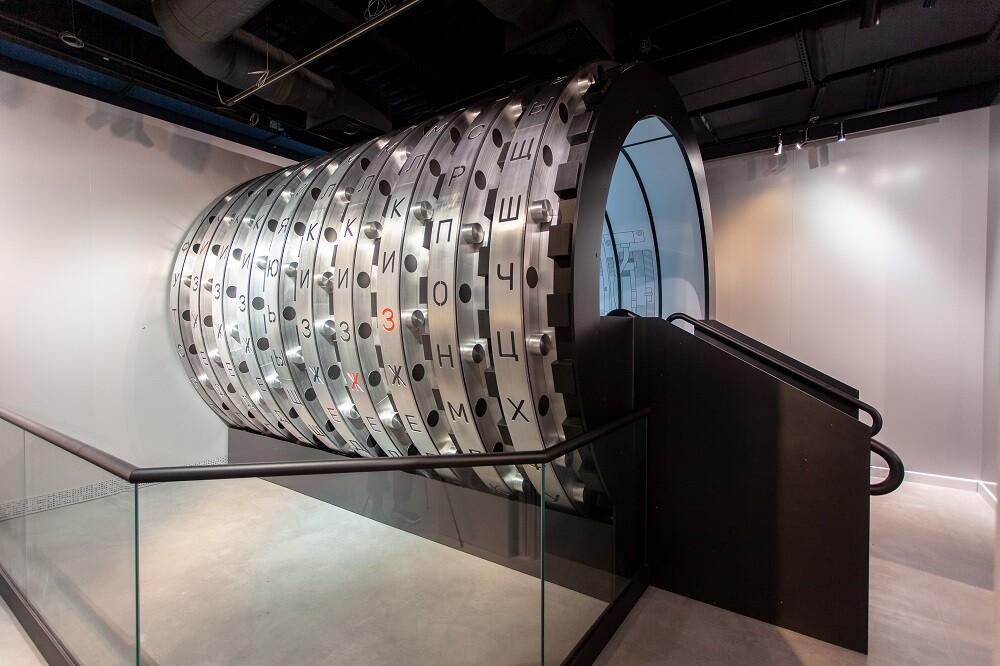 Although the target audience of the new museum are schoolchildren aged 13-17, its exposition may also be of interest to adults, who will be able to learn something new about the most unexpected pages in the history of cryptography and its role in geopolitics. 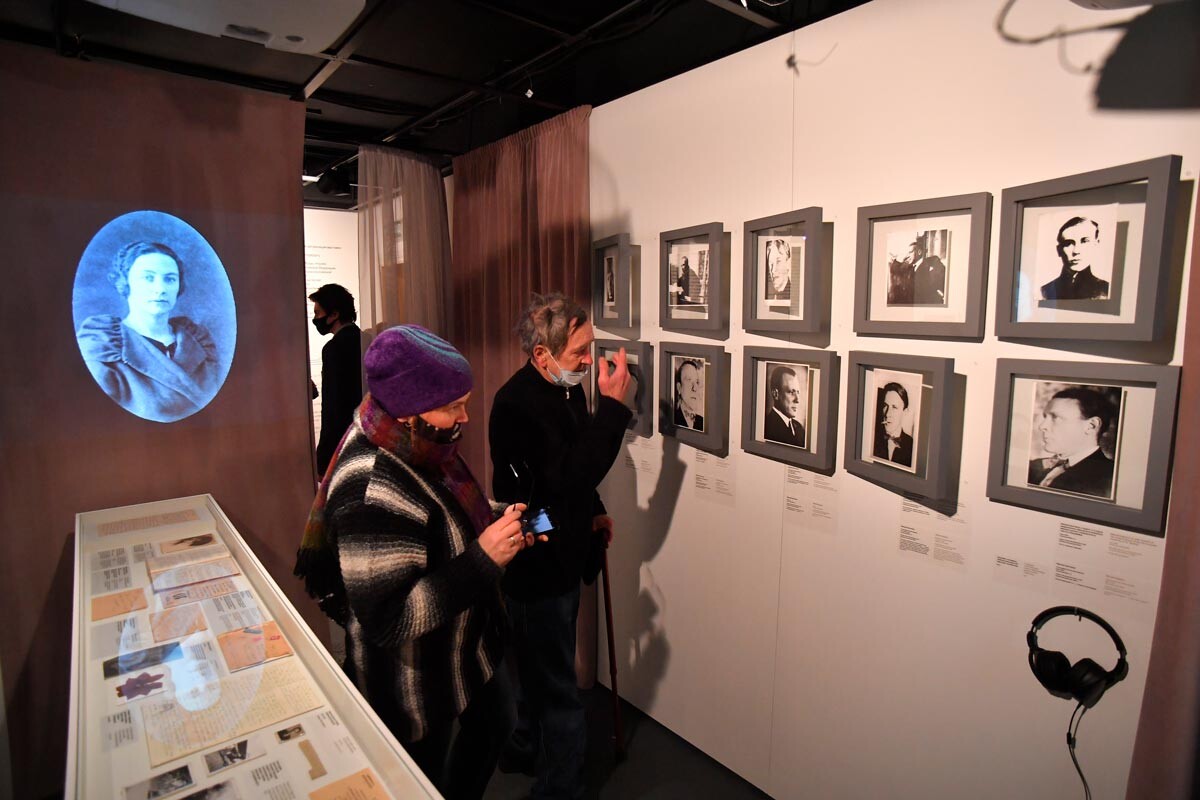 The new space of the Bulgakov Museum opened in the writer's former apartment in Bolshaya Pirogovskaya Street, 35a. He lived there from 1927 to 1934 with his second wife, Lyubov Belozerskaya. Here he worked on his famous novel The Master and Margarita, while the apartment is described in Heart of a Dog. 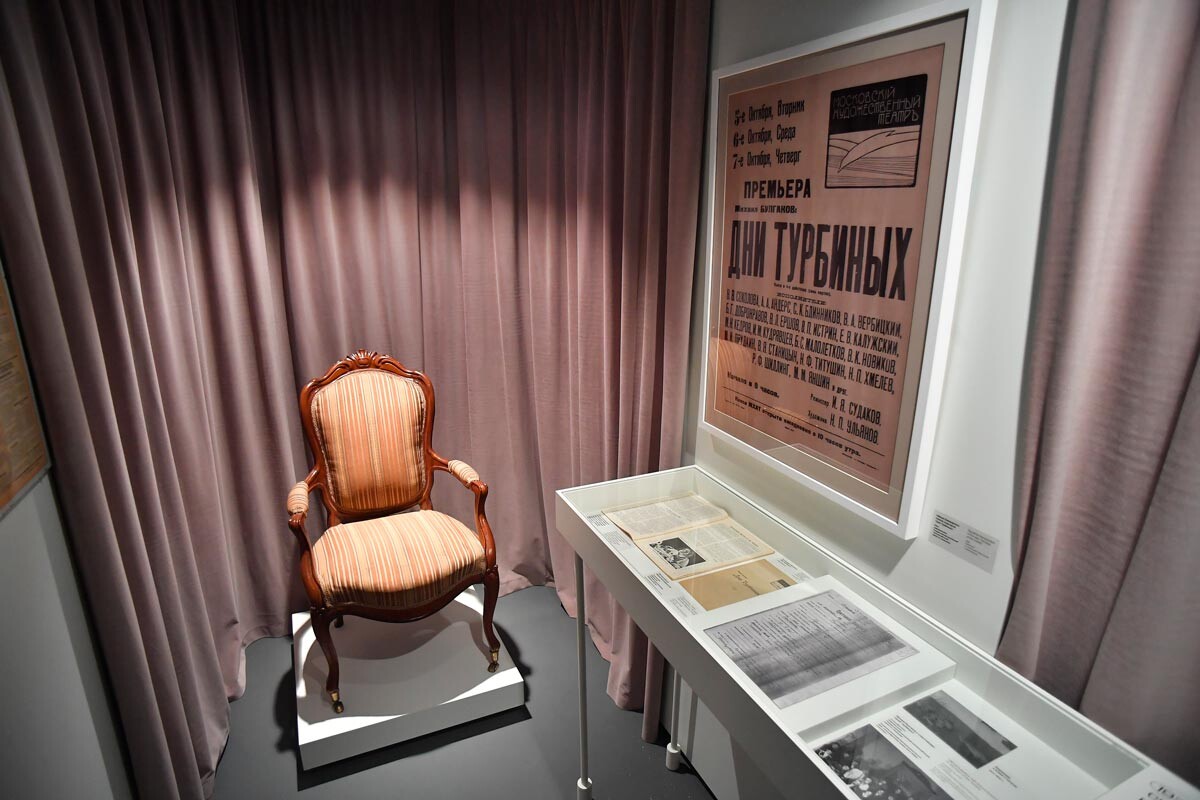 The building is listed as part of Russia’s cultural heritage, with a 19th-century mansion hiding behind a facade that was rebuilt in Soviet times. After the writer lived in this apartment, during the Soviet era it was occupied by various state agencies and public utilities services, so it was not in the best condition. In addition, after its layout was changed, the arch leading to the writer's office was bricked up. It took more than six years to restore the space and open for public exposition. 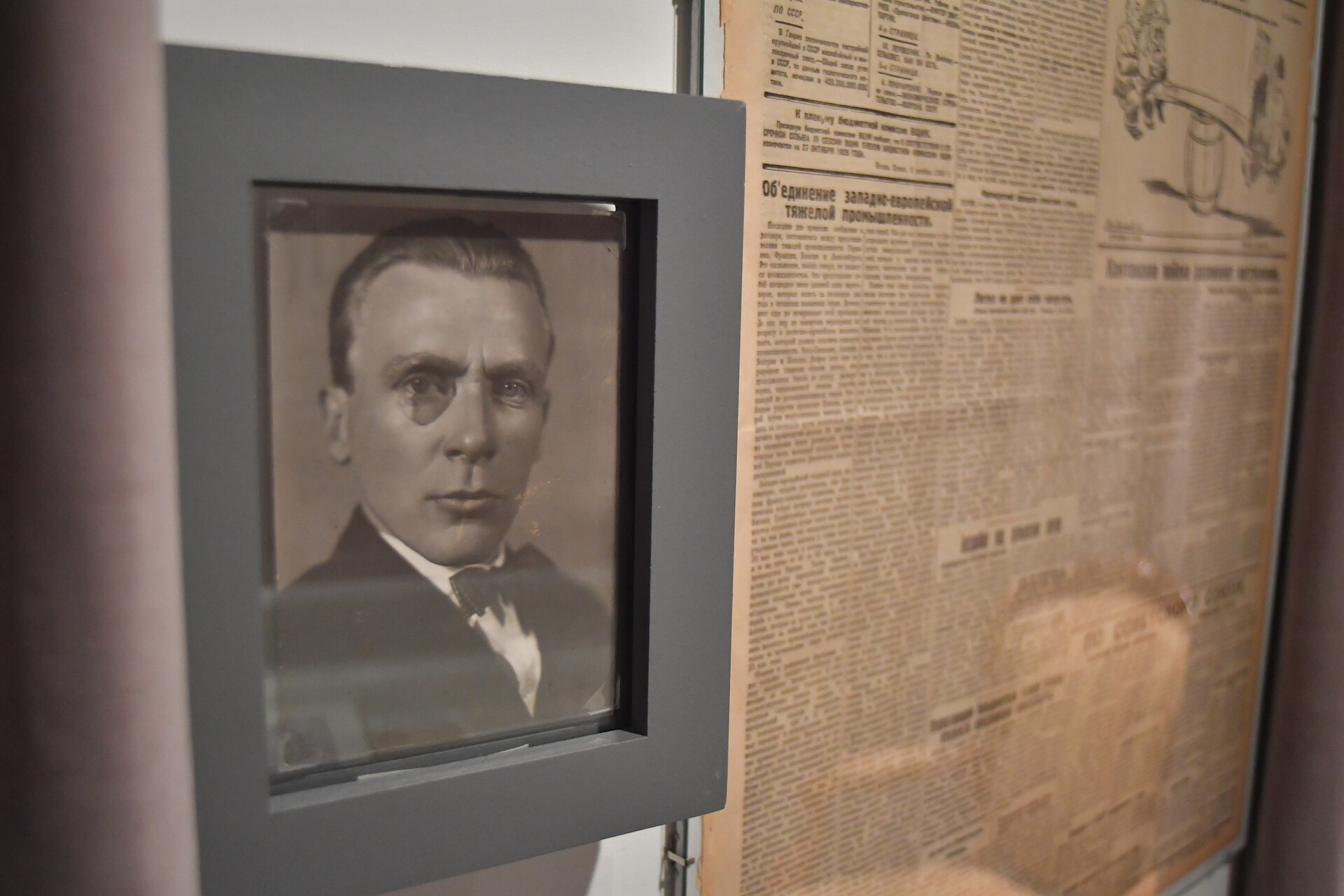 The museum consists of three "parts": the corridor, the office and a room where the dining room and bedroom were located. Visitors to the museum can listen to recordings of Bulgakov contemporaries' reminisce about him, read his original manuscripts, and see items that belonged to the great writer. 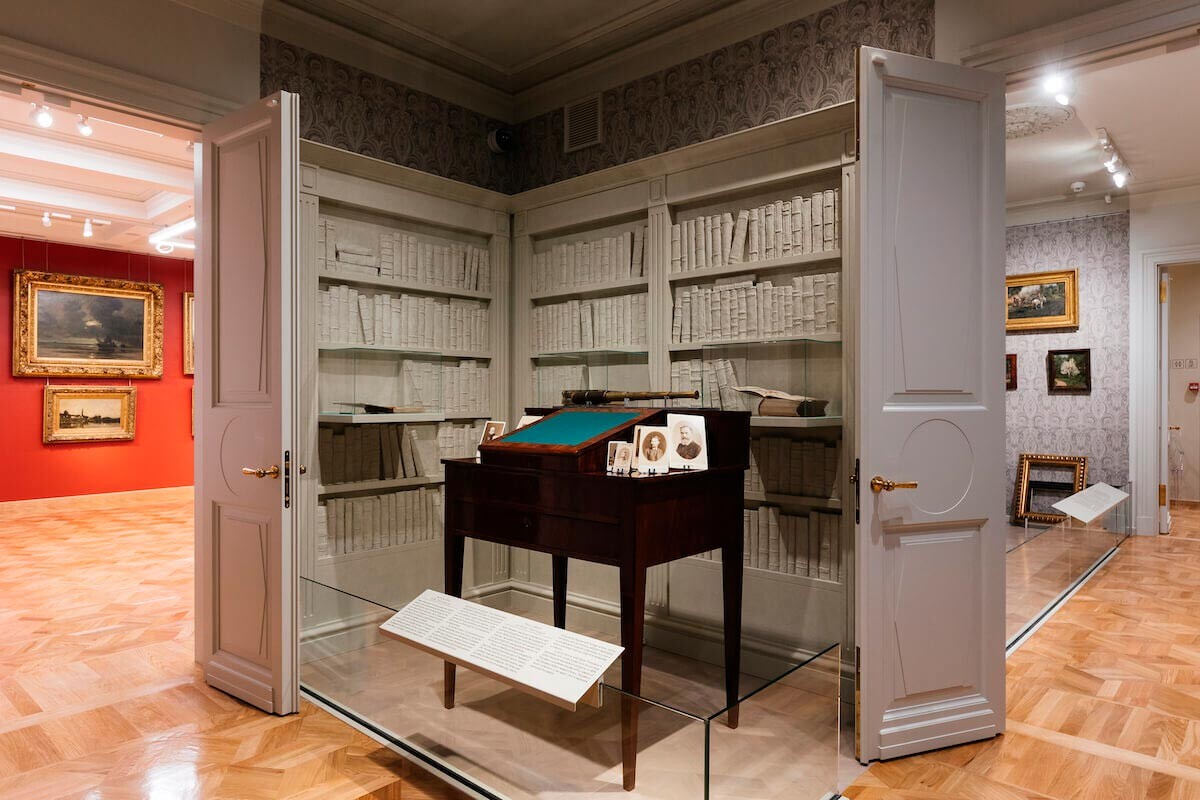 This new museum was opened as part of the Tretyakov Gallery to mark the 190th birthday of its founder, Pavel Tretyakov. The museum is located in a house that belonged to the Tretyakov merchant family ever since the end of the 18th century. Pavel and his brother, Sergei, well-known collectors and philanthropists, were born and lived here for some time. 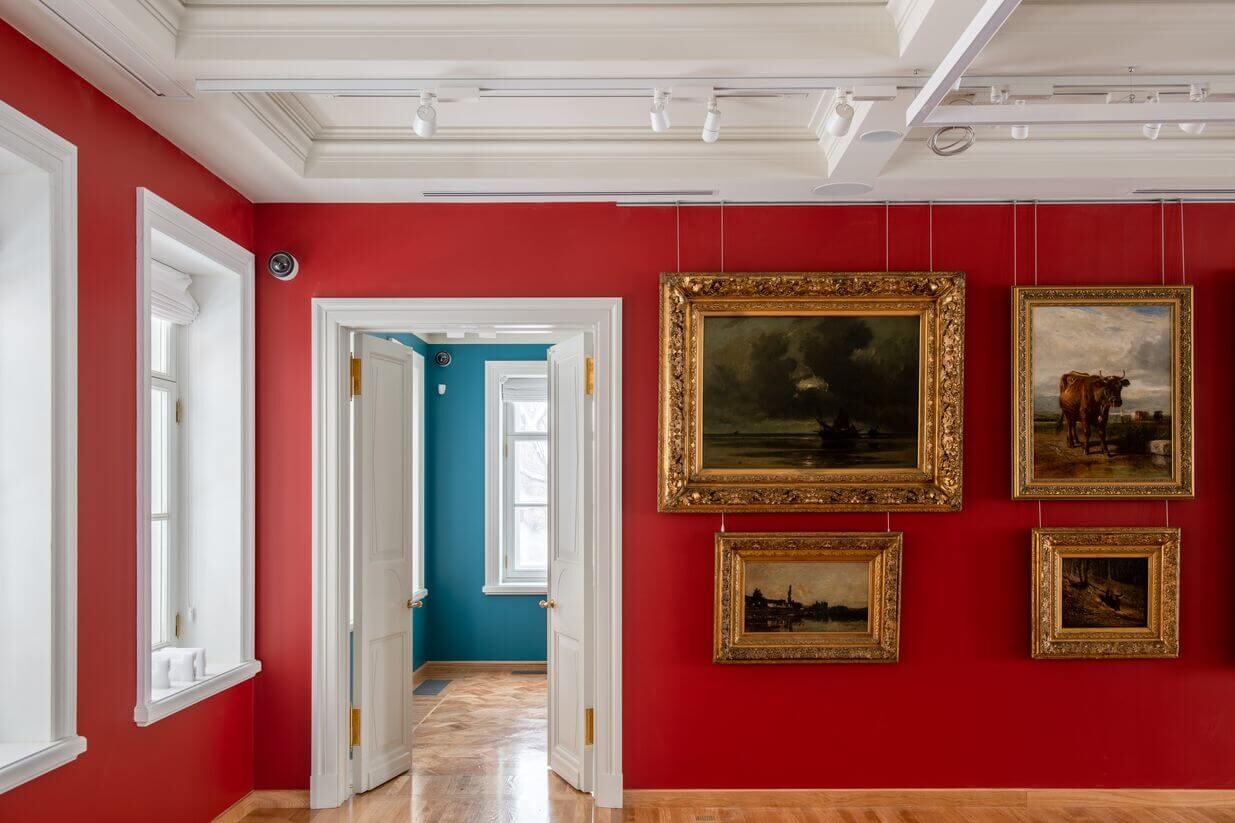 The Tretyakovs were major industrialists, their family business evolved from trade and the purchase of flax, to the processing and sale of textiles and the establishment of a linen manufactory. The museum's multimedia exposition tells the story of not only Pavel and Sergei, but of the entire Tretyakov family and its participation in Russia's social and cultural life of the second half of the 19th and first half of the 20th centuries. 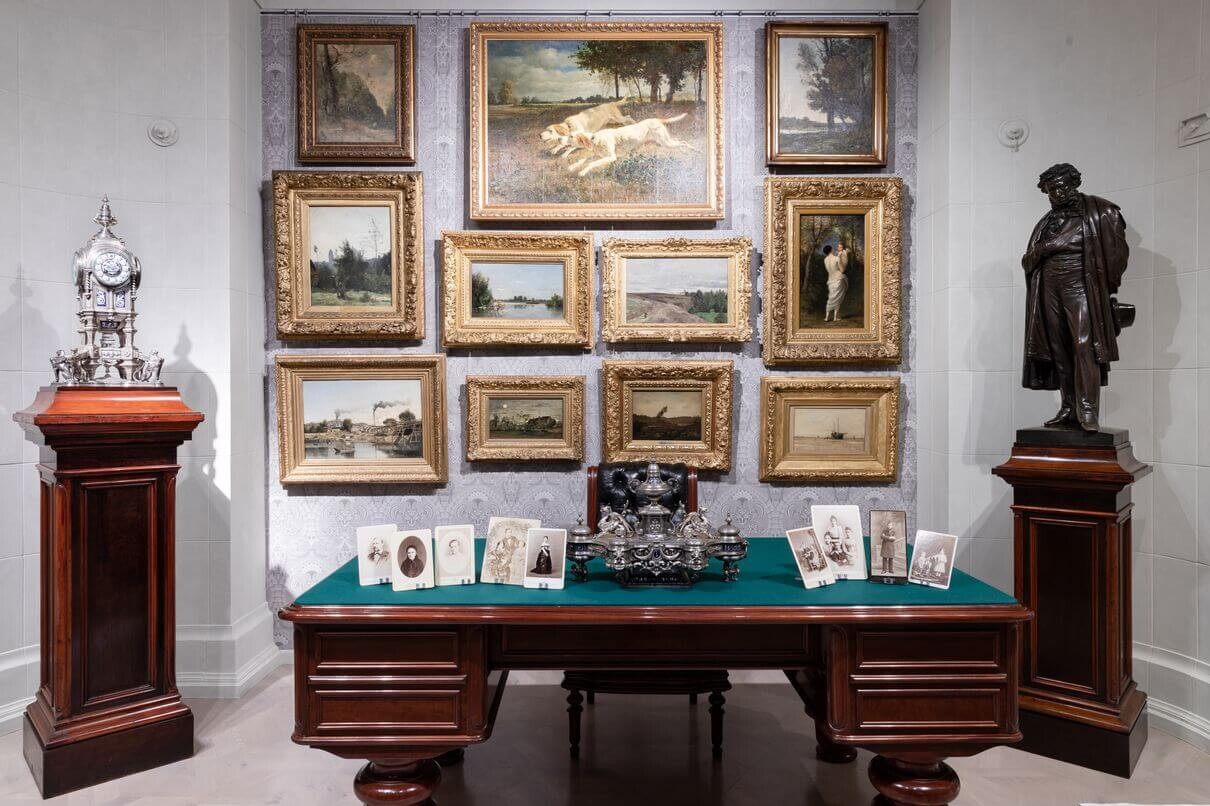 The museum has recreated the Tretyakovs' offices, which display paintings, sculpture, books, furniture and household items from the family collection. Its exposition of paintings, once collected by the brothers and now stored in the Tretyakov Gallery and the Pushkin Museum in Moscow, will be replaced once a year.

READ MORE: Who was the founder of the Tretyakov gallery?