Would you survive a dystopian robot war in an alternate Soviet history? 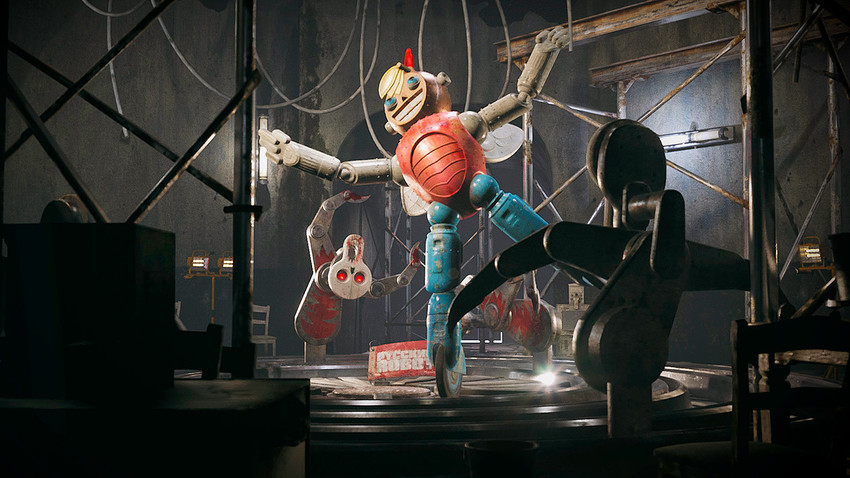 Imagine that the USSR never collapsed in 1991, but instead eventually descended into anarchy because of the rise of the machines. Don’t know about you, but it gives me the chills.

The idea for this game came to Artem Galeev, Mundfish Art Director, more than seven years ago. It’s the story about how the Soviet leadership lost control over the machines when “Factory 3826” that produces agricultural robots turned into a Skynet-like war machine conveyor belt. Compared to this, the real collapse of the USSR seems like a walk in the park.

“The basis of our inspiration is the real Soviet Union with all its odious military empire accoutrements,” said Evgeniya Sedova, co-founder of the video game production studio. 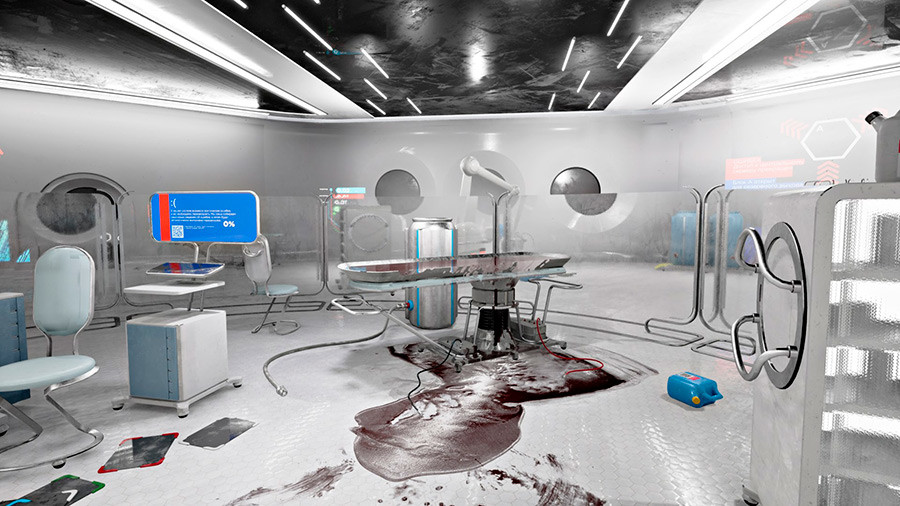 “We were also inspired by [video games] Bioshock, Fallout and other timeless classics; as well as the best of Soviet sci-fi books such as the Strugatsky brothers, [Polish sci-fi writer] Stanislaw Lem, and modern TV shows such as Altered Carbon and Black Mirror.” 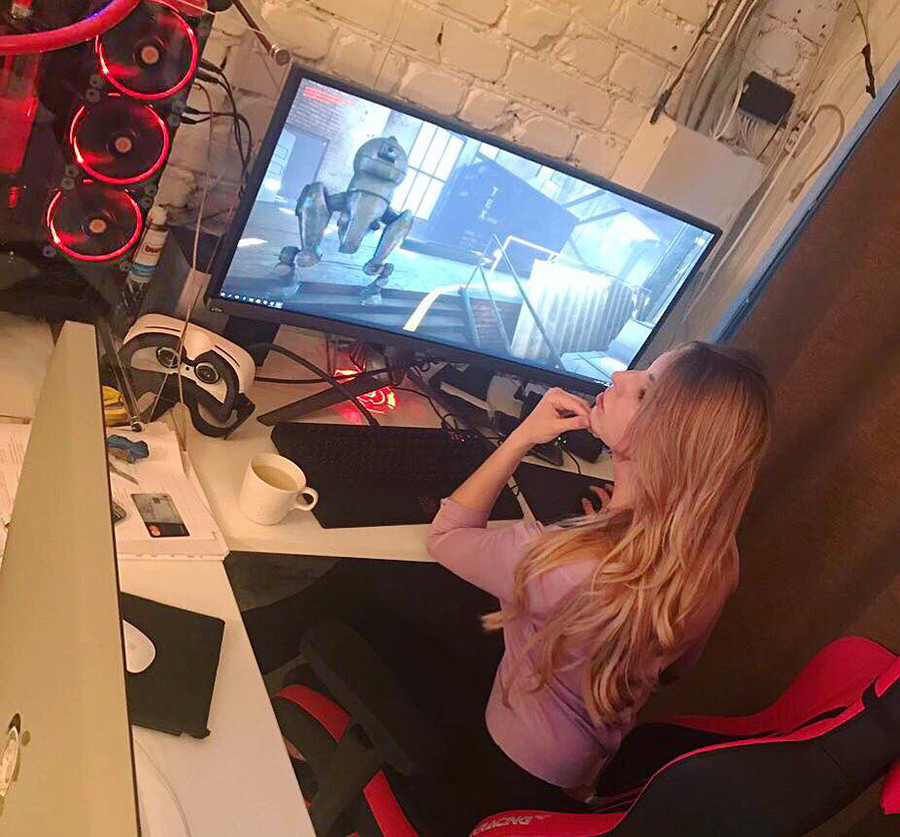 The studio calls its approach to game-making a "chik-shmik,” which in their slang means “quickly assembling from improvised tools and with high quality.” They work fast and test all hypotheses on the go, not spending much time testing hard-to-follow or difficult-to-explain concepts.

The developers say that a crucial component of Mundfish’s DNA is to simplify and to accelerate everything as much as possible. 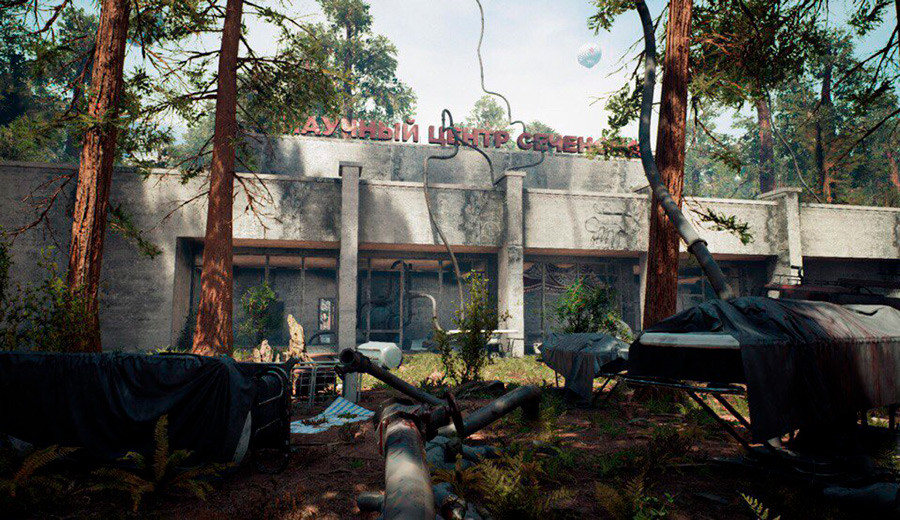 “We have rather strange and funny names for robots within our team. Here are some examples: ‘kurochka’ (chicken); ‘belyash’ (yeast dough roll with meat filling); and ‘Natasha.’ By the way, all the robots are present in the trailer. Let it be a mystery for the community to determine which is which,” Sedova explained.

The company has another game that takes place in the same alt-USSR setting. “Soviet Lunapark” gives players an opportunity to see zones of “Factory 3826” from the inside by using virtual reality, and to witness with one’s own eyes what employees, soldiers and nurses went through when the initial attack occurred and all hell broke loose.

“In the beginning we wanted to introduce support for VR in Atomic Heart because we were extremely encouraged by the technology’s potential. Eventually we faced many limitations that prevented us from implementing all our ideas in the big game. Therefore, we decided to make a separate VR project, abandoning VR support for Atomic Heart,” Sedova said. 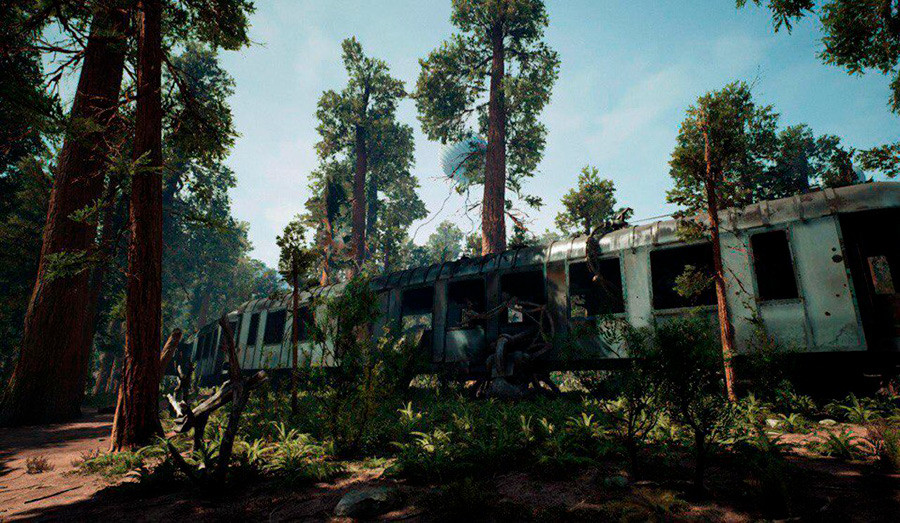 While it’s quite unusual not only for Russia but for the global video game industry to have a female founder, Sedova is not intimidated.

“I was always drawn to managing my own business,” said Sedova. “I tried different things - from developing my own clothing brand to selling social network traffic. I realized that it’s important to spend all 24 hours of the day efficiently; I realized that scalable businesses are the only answer. In addition, it’s always a pleasure to do projects that bring joy and happiness to people, and it's the very essence of the video game industry.” 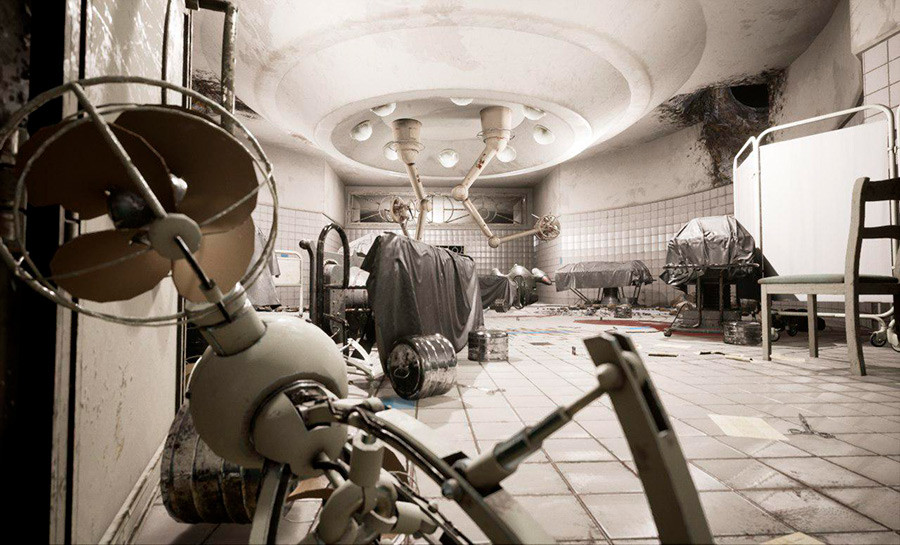