‘Art isolation’: How a viral pandemic challenge turned into a cultural phenomenon 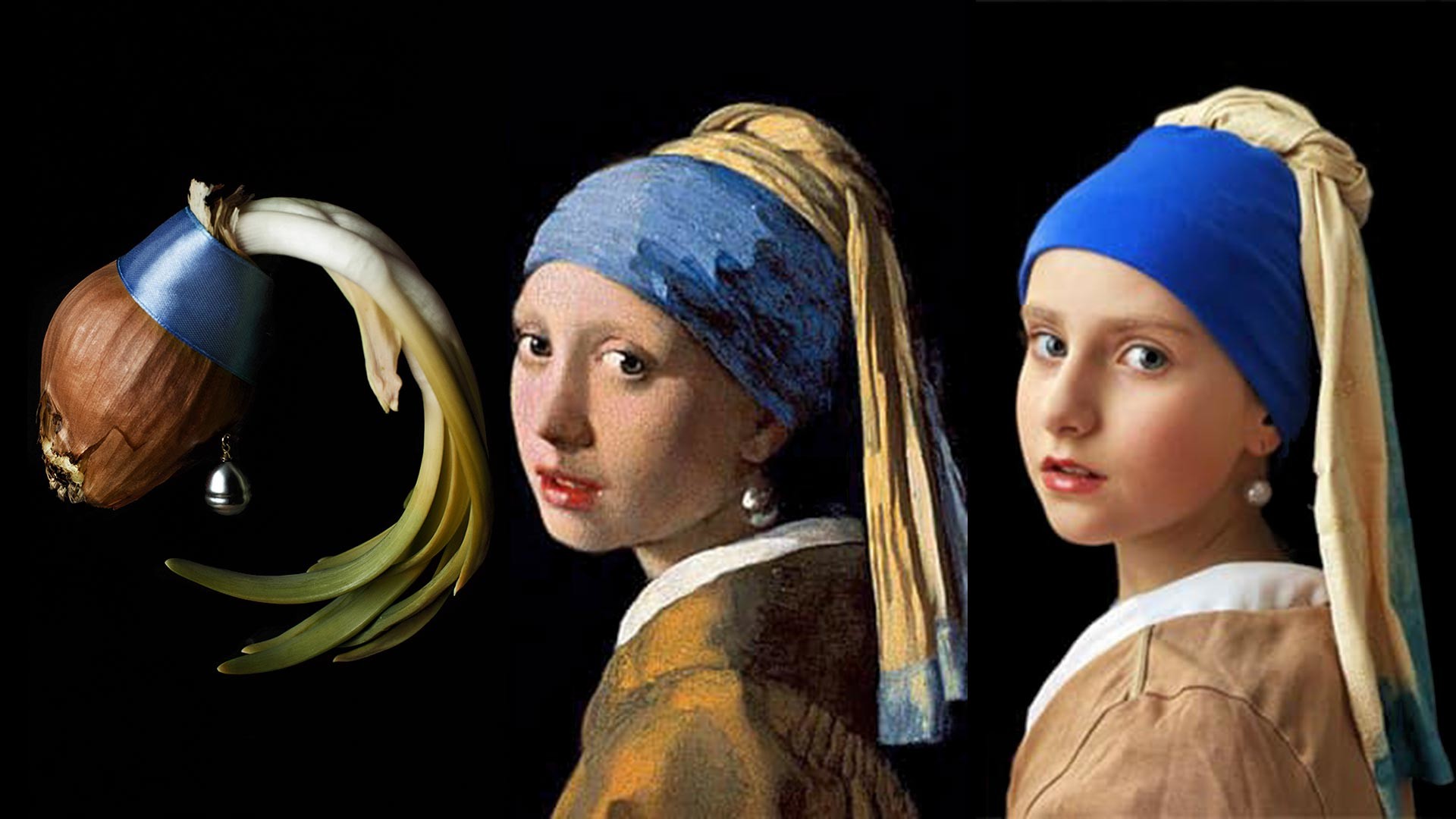 Olga Pavolga; Yana Galiguzova/IZOizolyacia
During the lockdown in April-May 2020, Russian Facebook users got hooked on an art challenge which involved copying world-famous paintings and sculptures using things they had on hand at home. During the year, a Facebook group dedicated to the challenge published an illustrated album, ended up in Google’s ‘Review of the Year’ and was awarded a Russian internet prize. 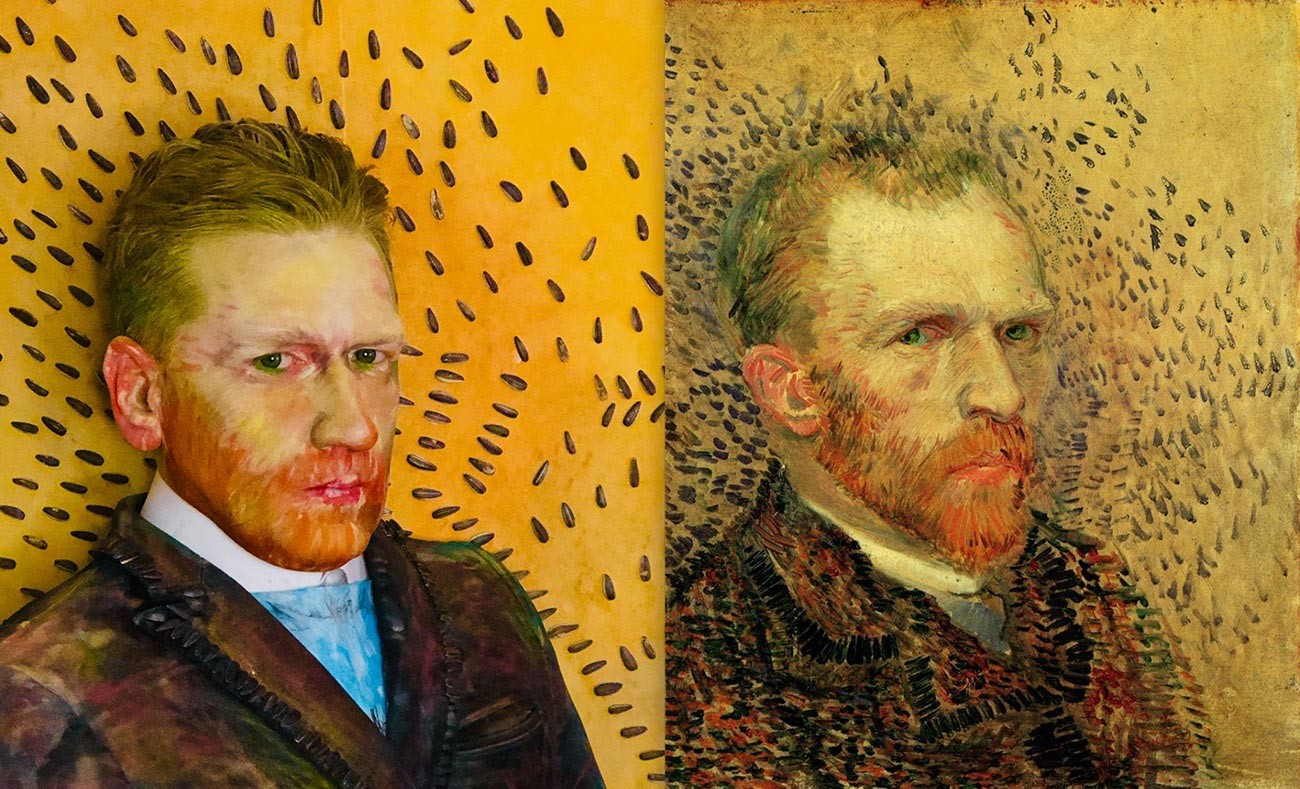 Stuck and bored in self-isolation at home, Russians took part in numerous online challenges, but only one of them has transcended the pandemic and become a cultural phenomenon in its own right, gaining popularity around the world. 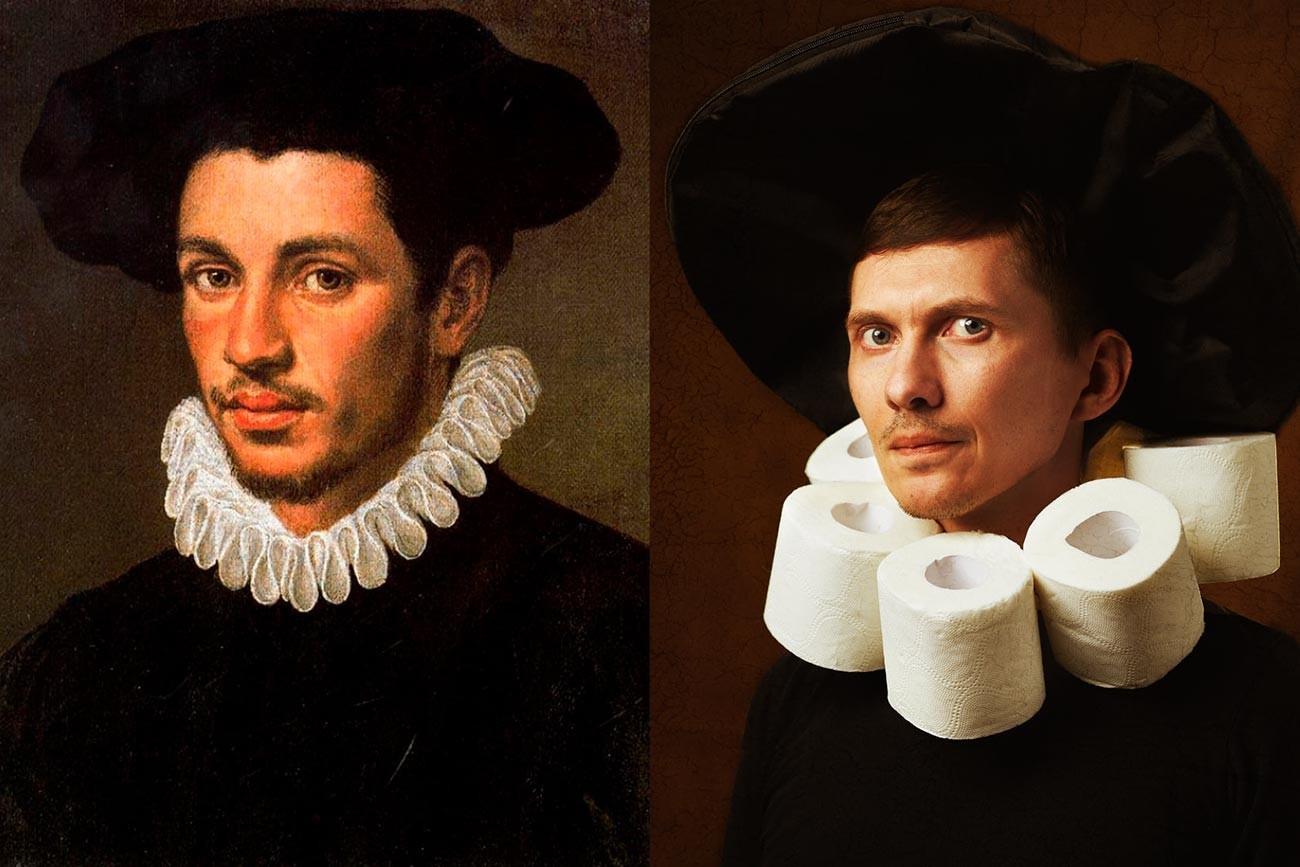 IZOizolyatsia literally translates as “art isolation”: in Russian, “izo” is the abbreviation for “fine arts”, as well as being the first three letters of the Russian word for “isolation”. This challenge is all about recreating world-renowned artworks using things on hand at home. The main rule is to take a photo without resorting to Photoshop, while employing household objects as accessories. 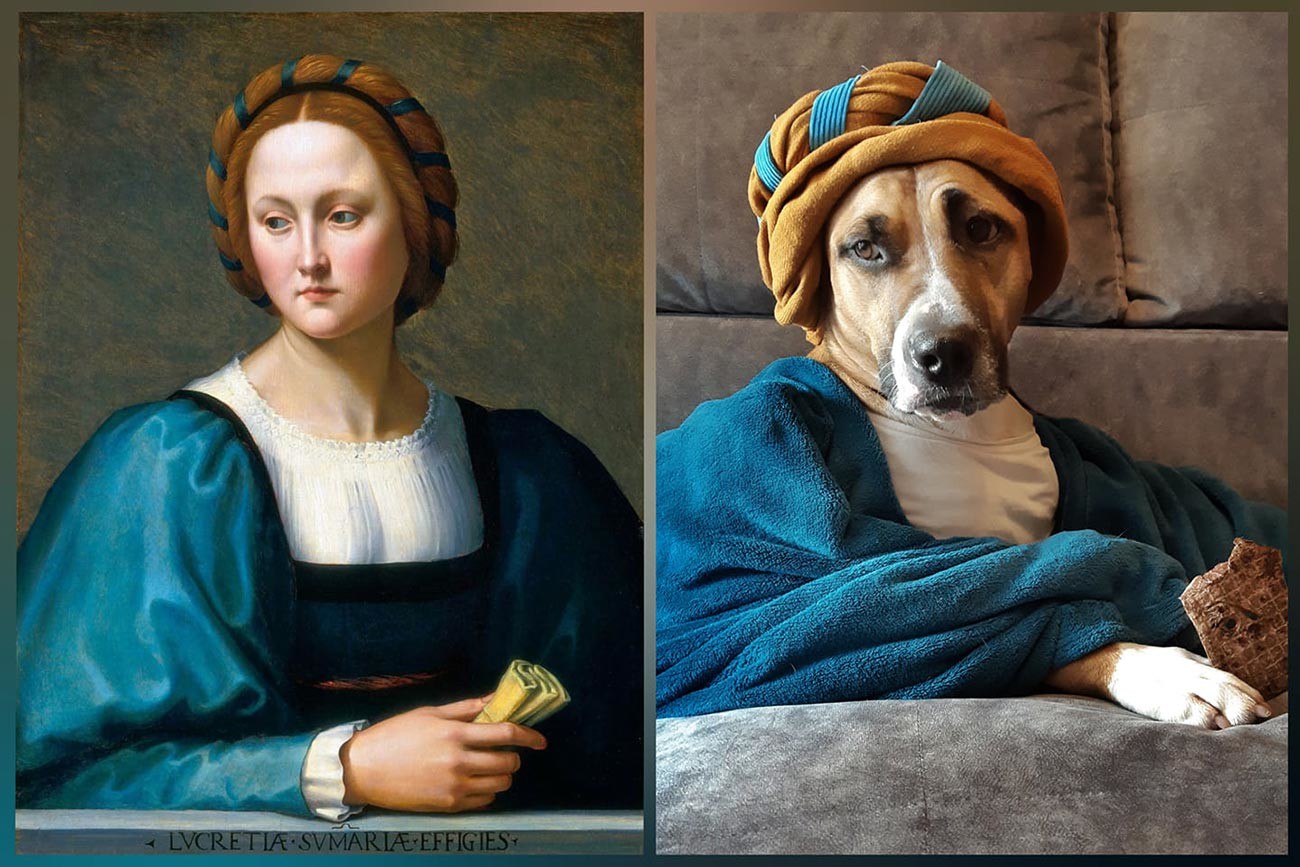 Some users took it seriously and tried to create images that were as close to the original as possible. 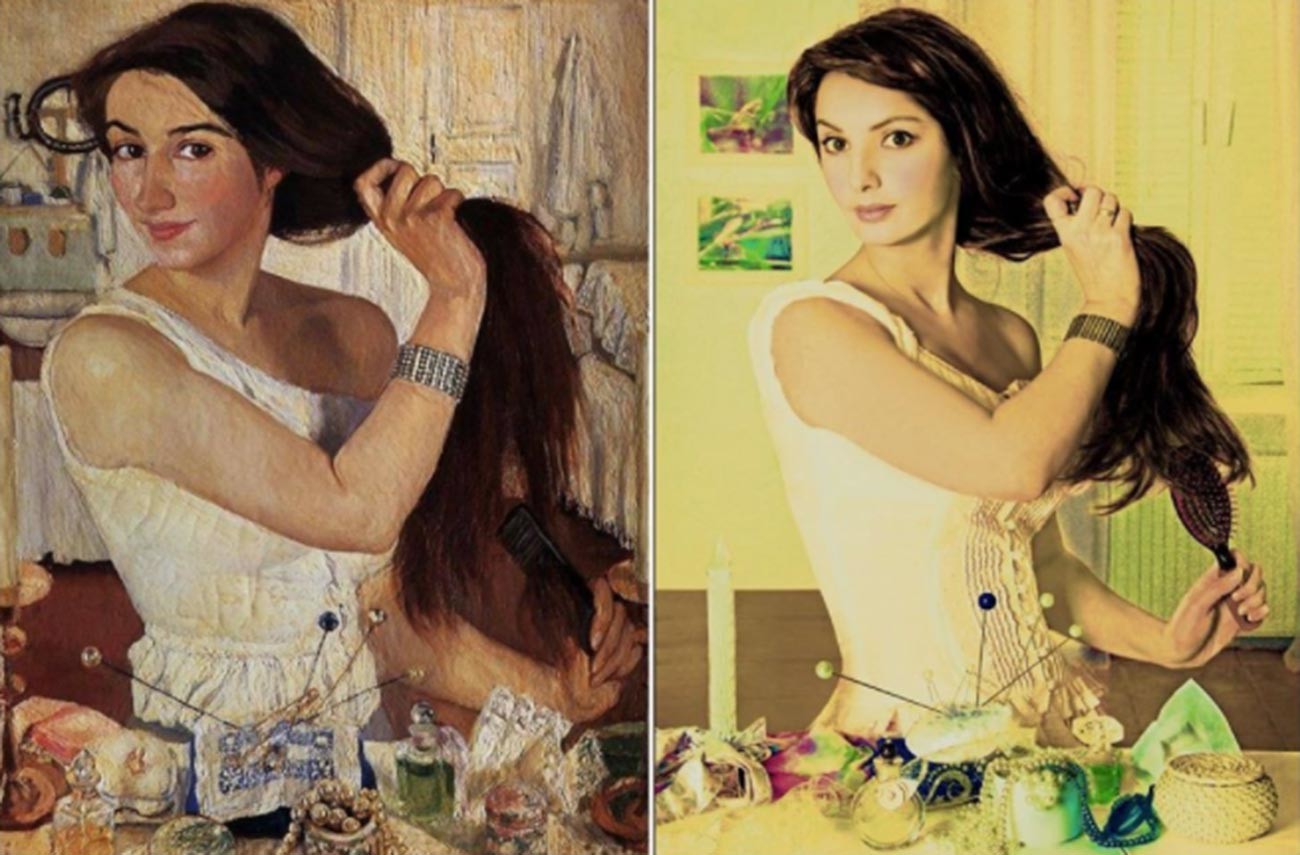 Others relied primarily on humor and associative similarities between objects and images in paintings. This approach was particularly popular among users. 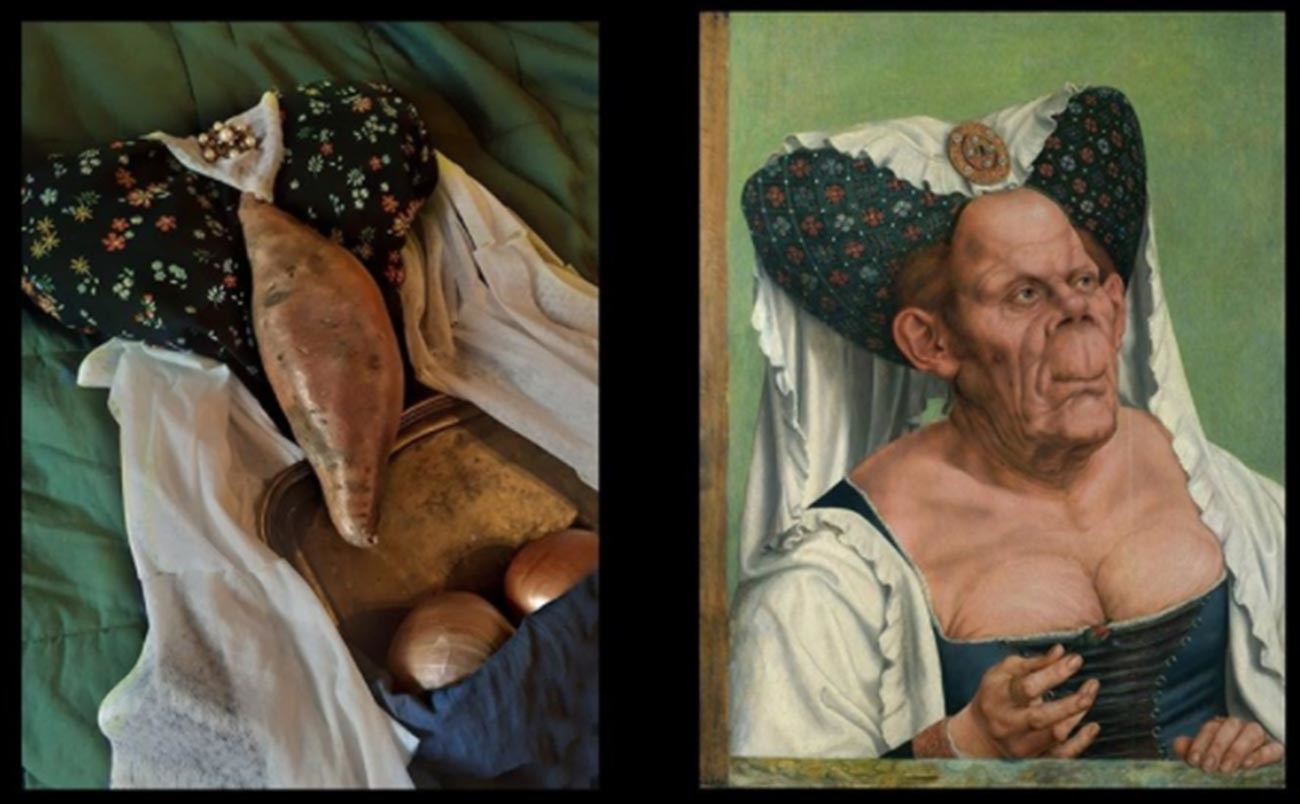 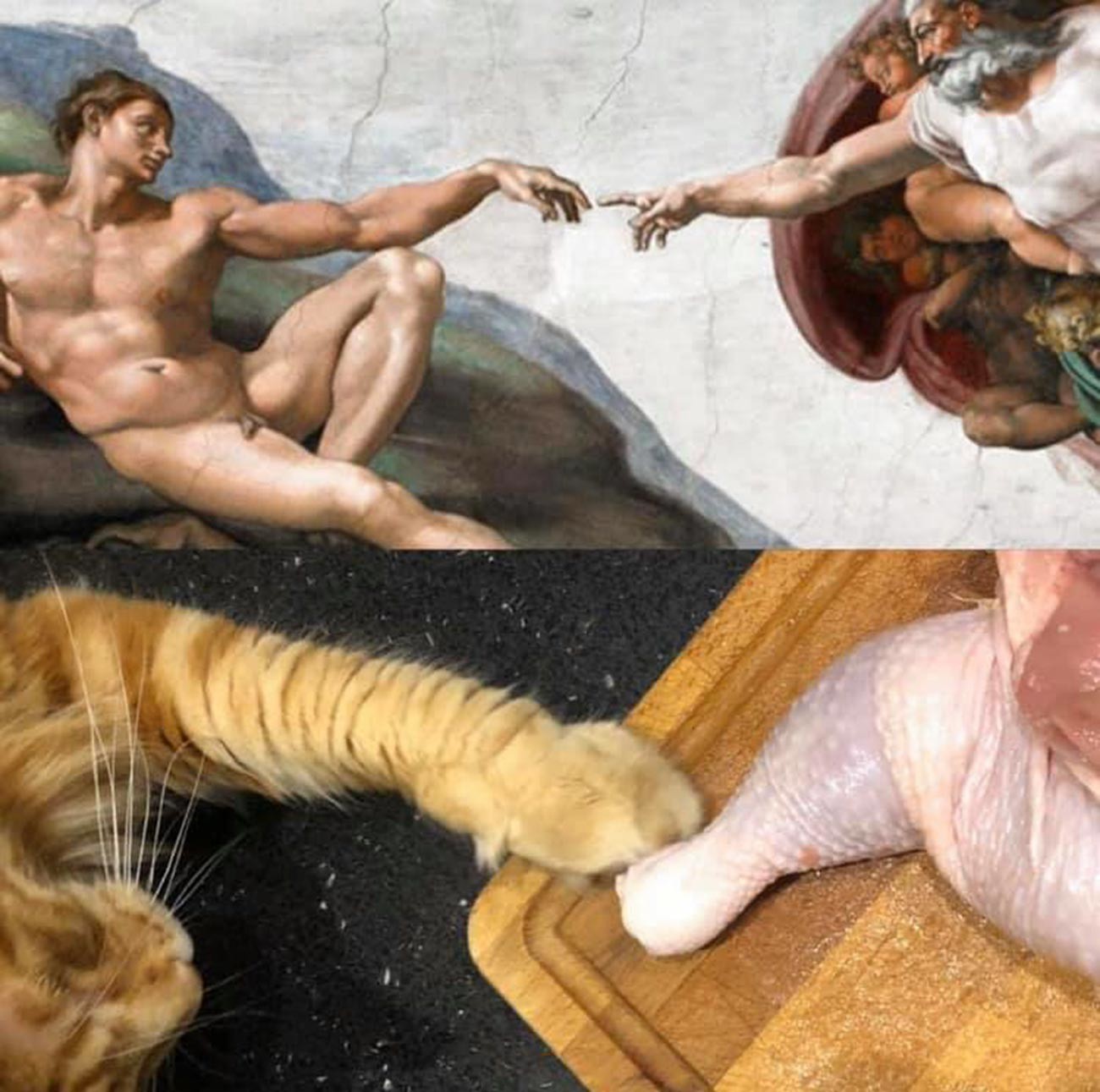 The Izoizolyatsia Facebook group was set up on March 30, 2020. On April 2, it already had dozens of “parodies” of paintings and, by April 17, the number of its subscribers reached 500,000. 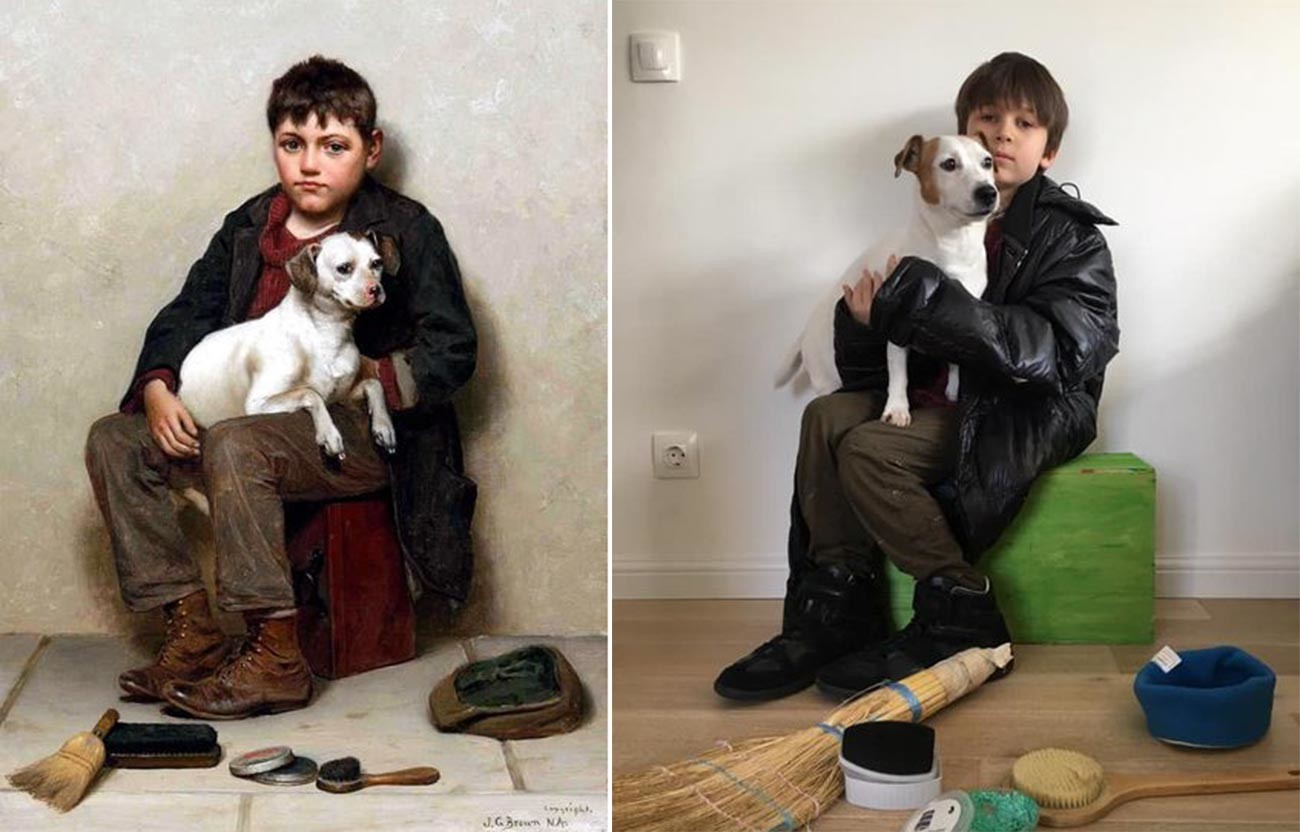 “Our group is the result of an amazing combination of circumstances and a creature of the pandemic. Our Facebook story, which started as a bit of fun for the benefit of friends, turned into a group with over half a million members at one point,” Izoizolyatsia moderators say. 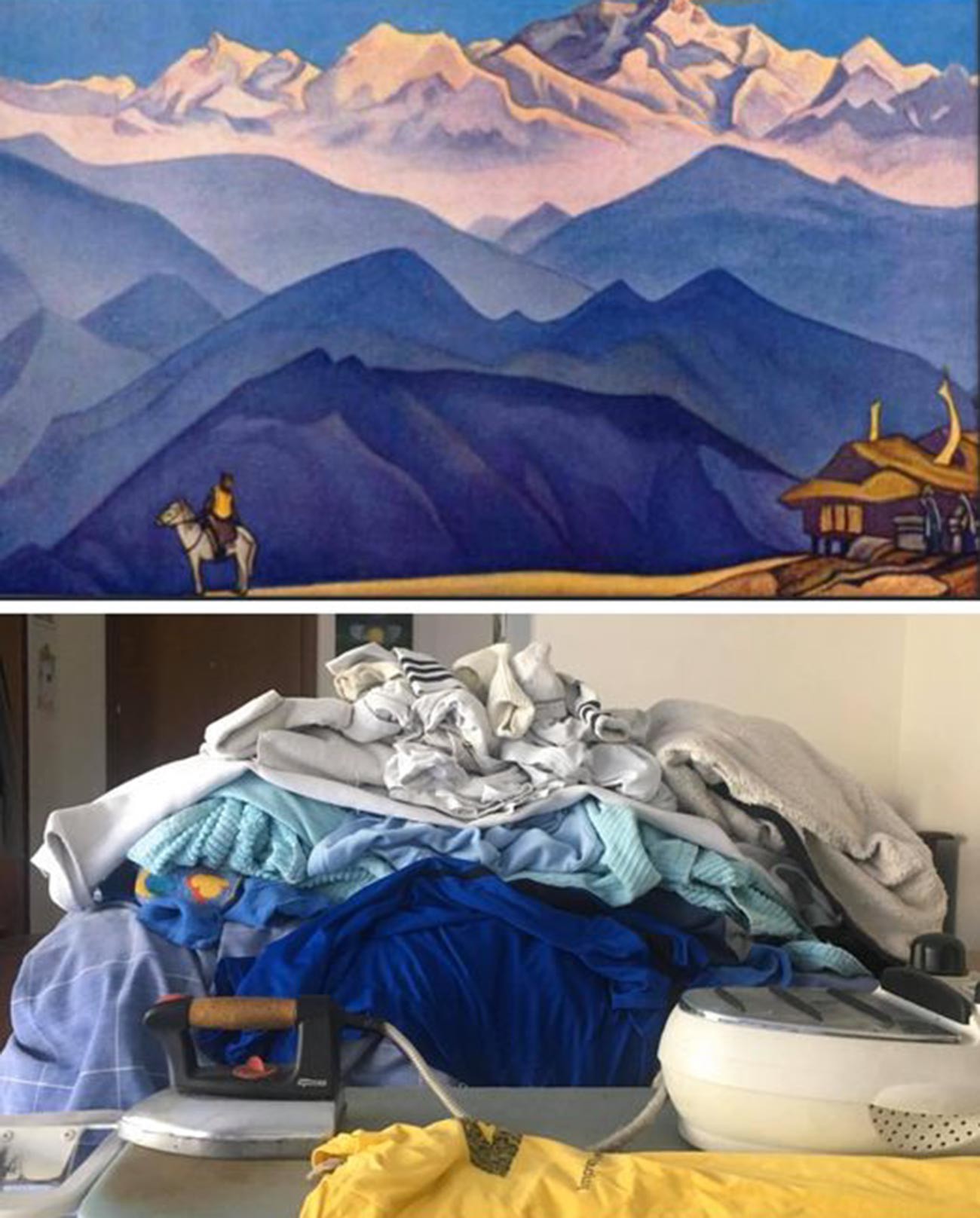 Foreigners also began to actively join Izoizolyatsia. At the same time, the moderators of the group made no effort to promote it. Twelve people volunteered to work on the project - and the same number of moderators work on it to this day. 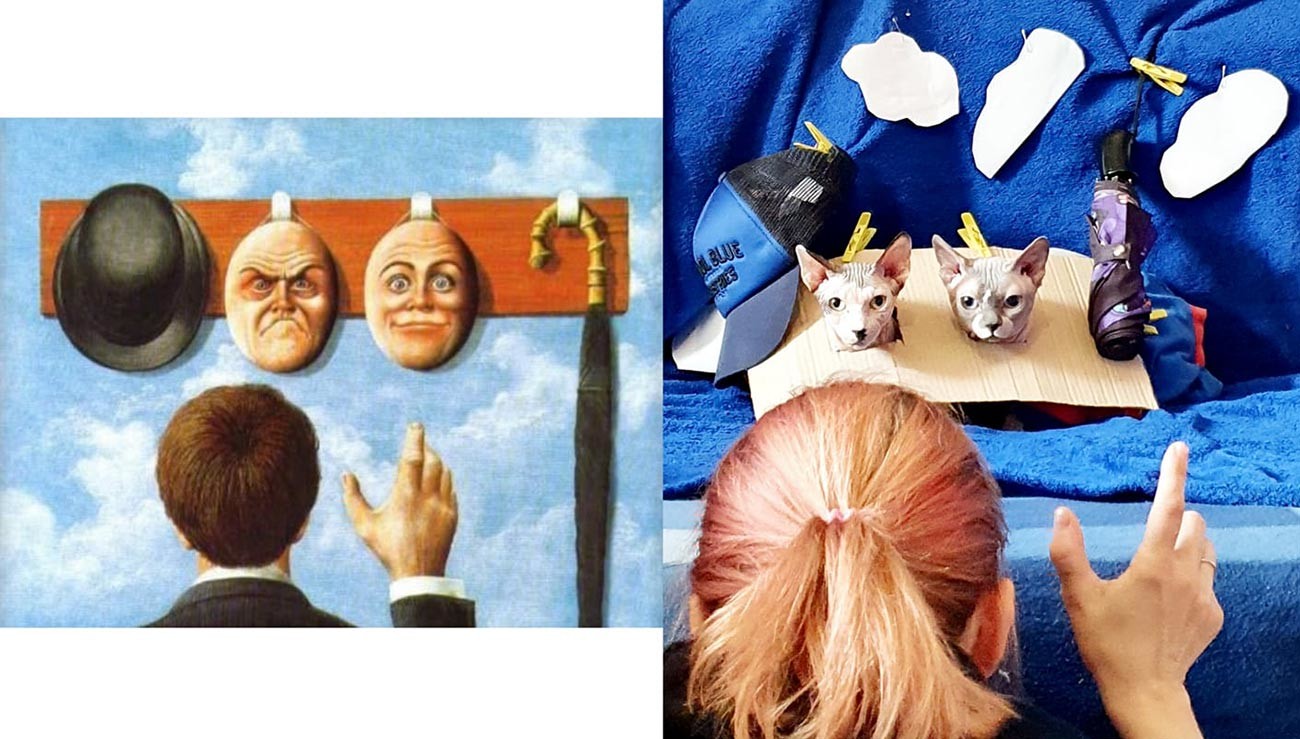 “Our objective was to cover all time zones, so we have moderators who live, among other places, in the U.S. and even New Zealand,” the group says. 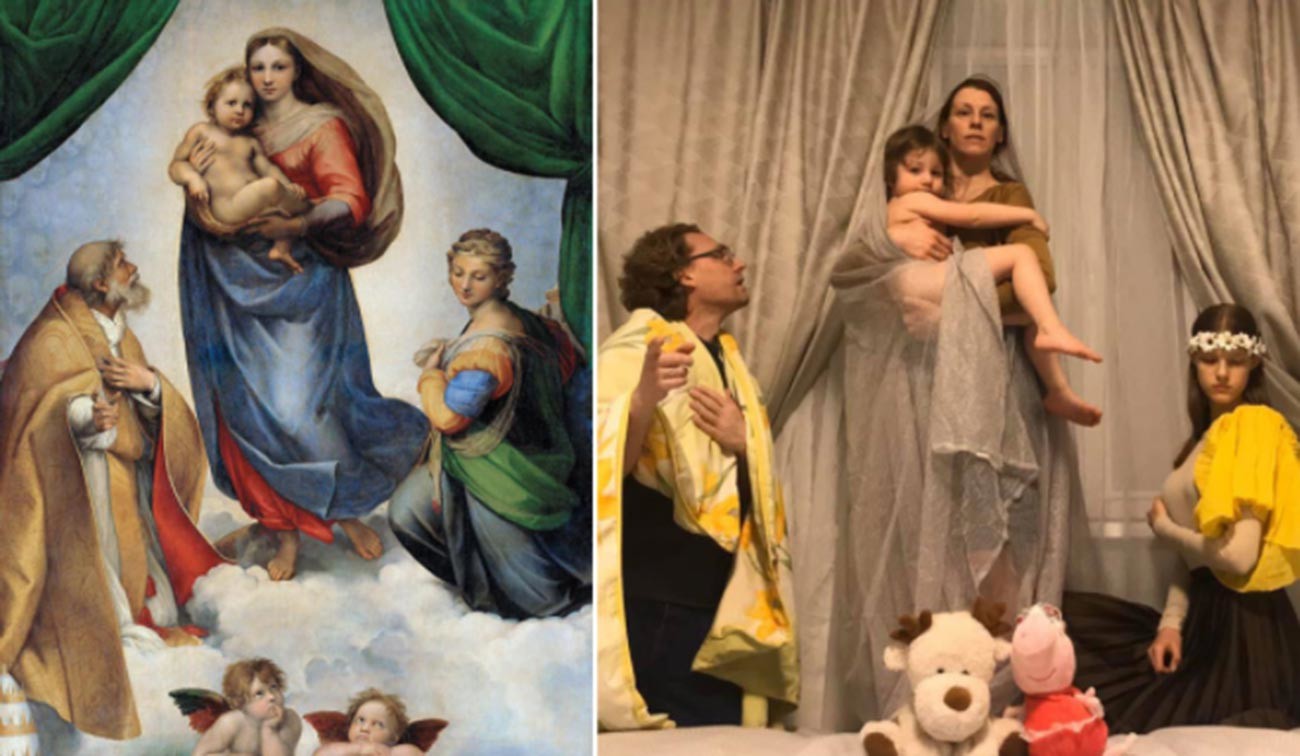 The quantity and variety of the paintings that contributors started interpreting grew exponentially, although, more often than not, people have been choosing the most well-known paintings and sculptures to base their ideas on. 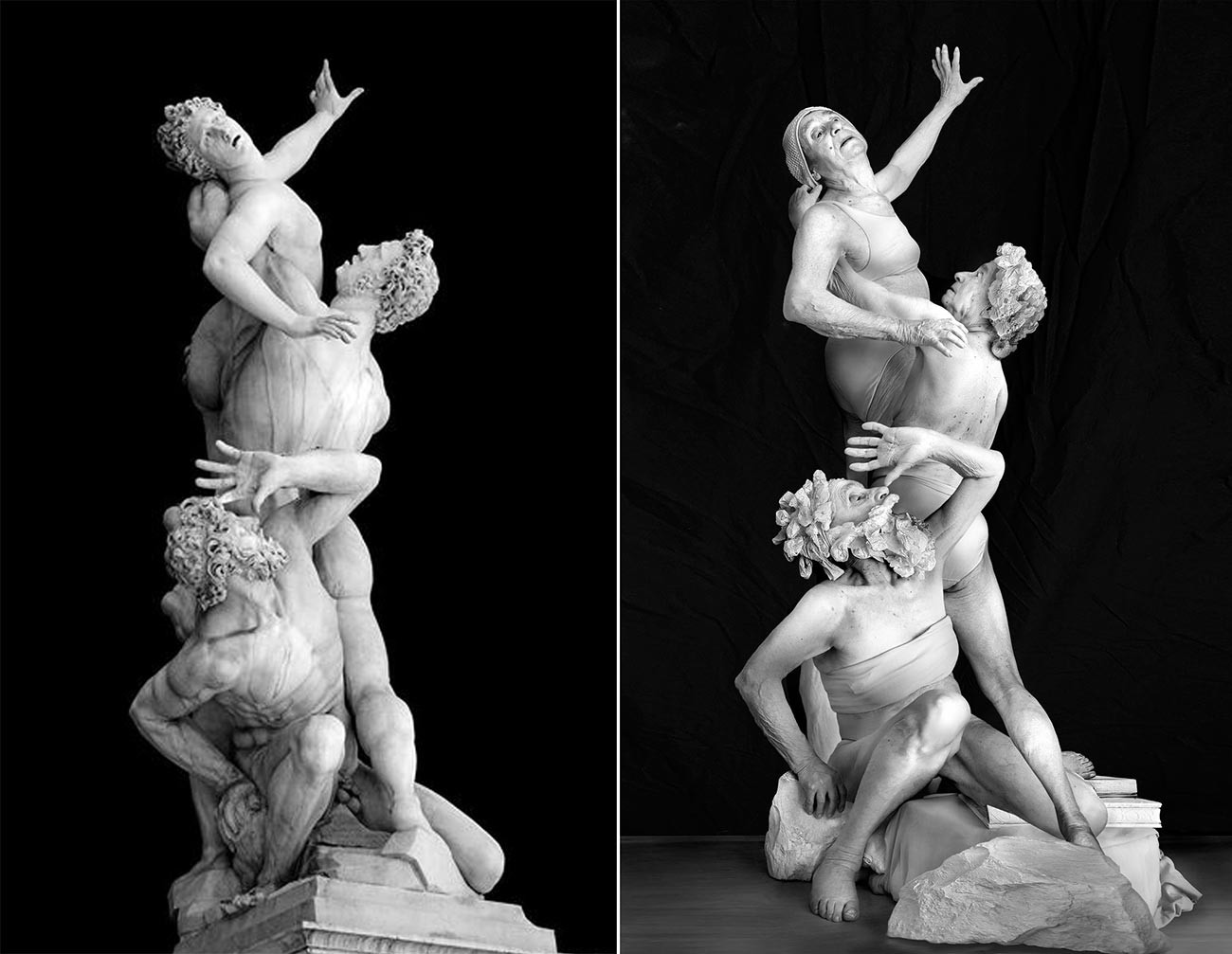 One of the most popular works to be recreated has been Dutch artist Johannes Vermeer’s painting, ‘Girl with a Pearl Earring’. It was used on the cover of an album issued by the AST publishing house in 2021, which brought together some of the best works. 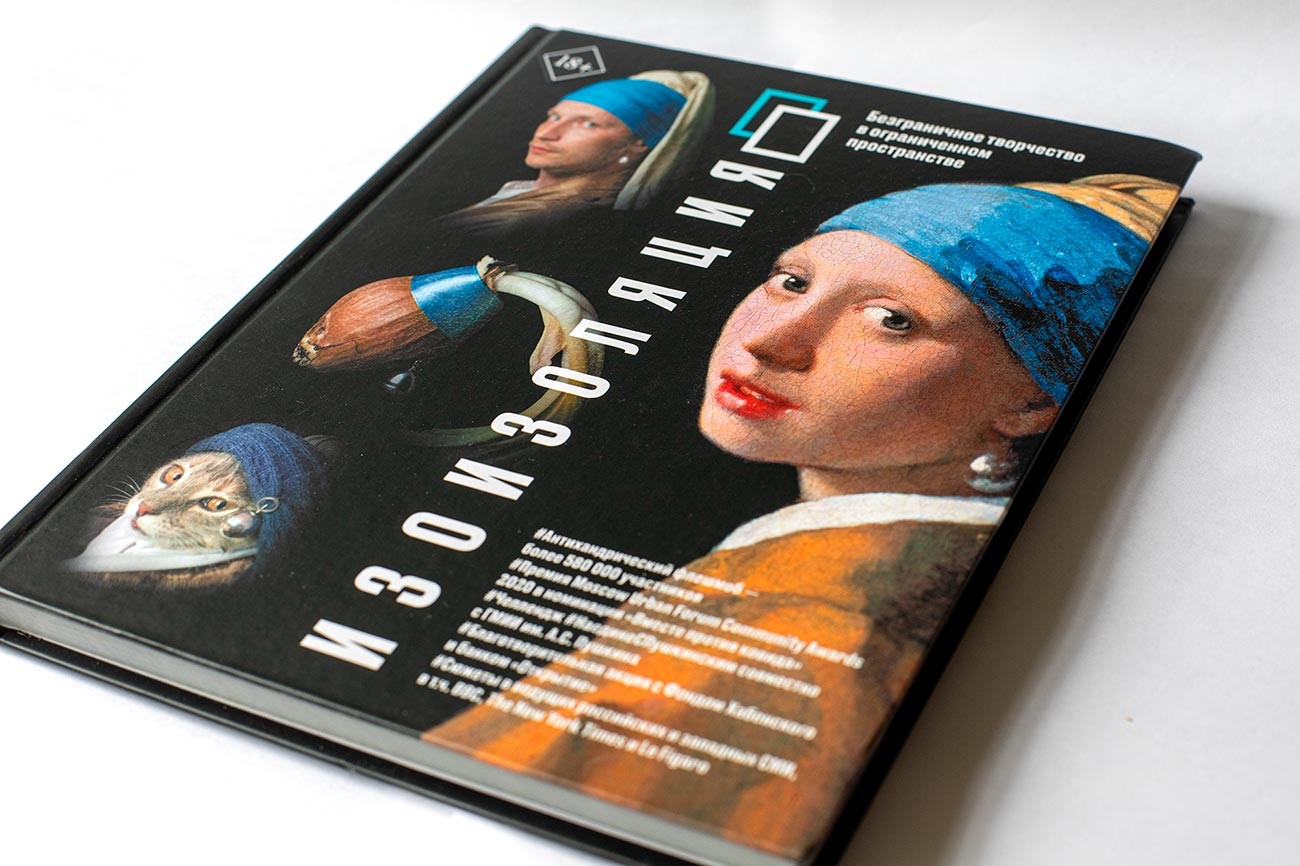 Many of the entrants took the business of recreating artworks very seriously. For instance, Russia Beyond editor Maria Grigoryan got her whole family involved in making her masterpieces, although she did, admittedly, have to ruin her mother’s necklace. She described how she went about it and interviewed some of the other participants. More on her personal experience of recreating paintings can be found here. 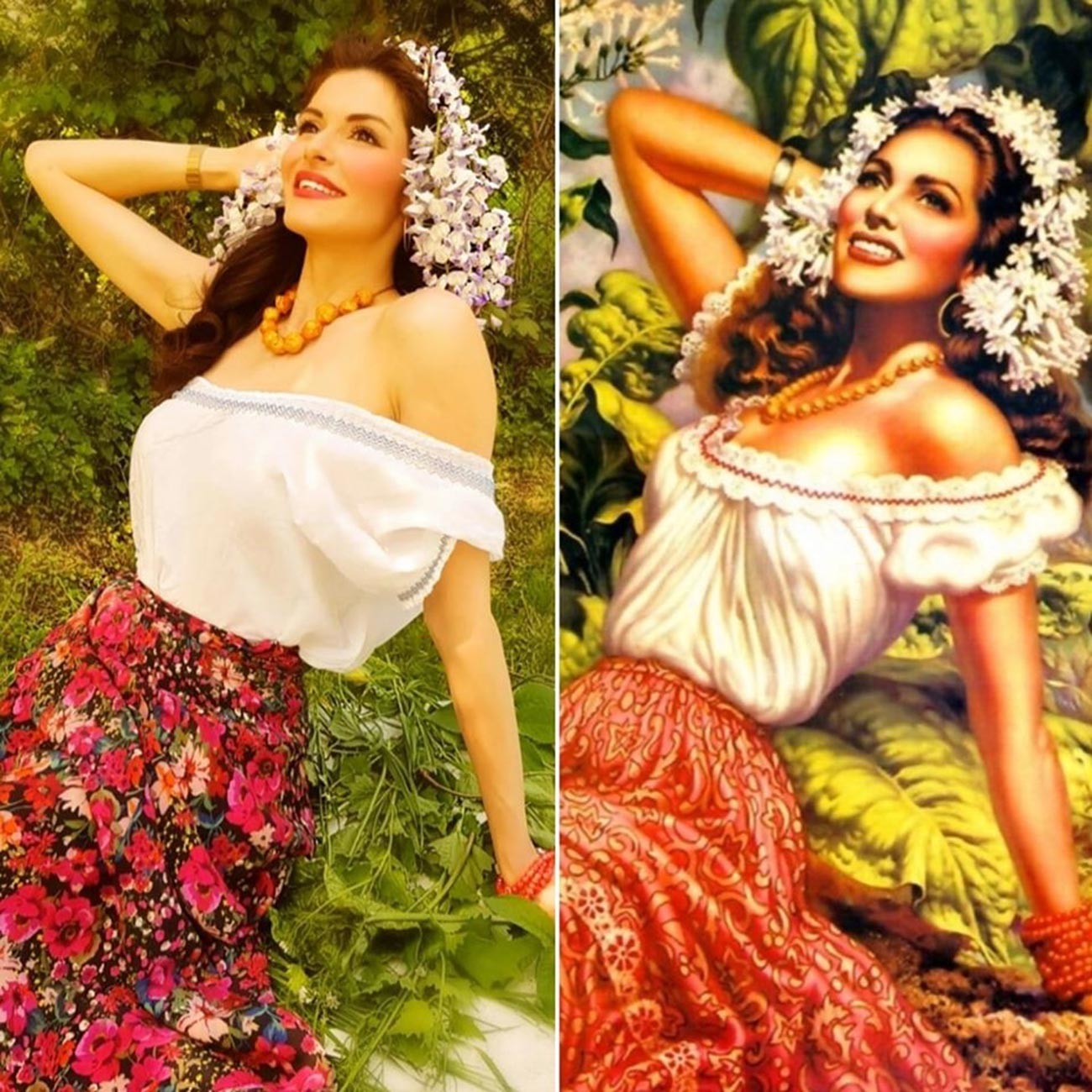 And Liza Yukhneva from St. Petersburg re-invented herself completely every day for the whole year! “It became such an interesting artistic diary of a year in my life,” she writes on Facebook. She adds that she did not spend a single day self-isolating, worked in two jobs and managed to travel. For her, the gallery of replica portraits is a homage to art, pure and simple. 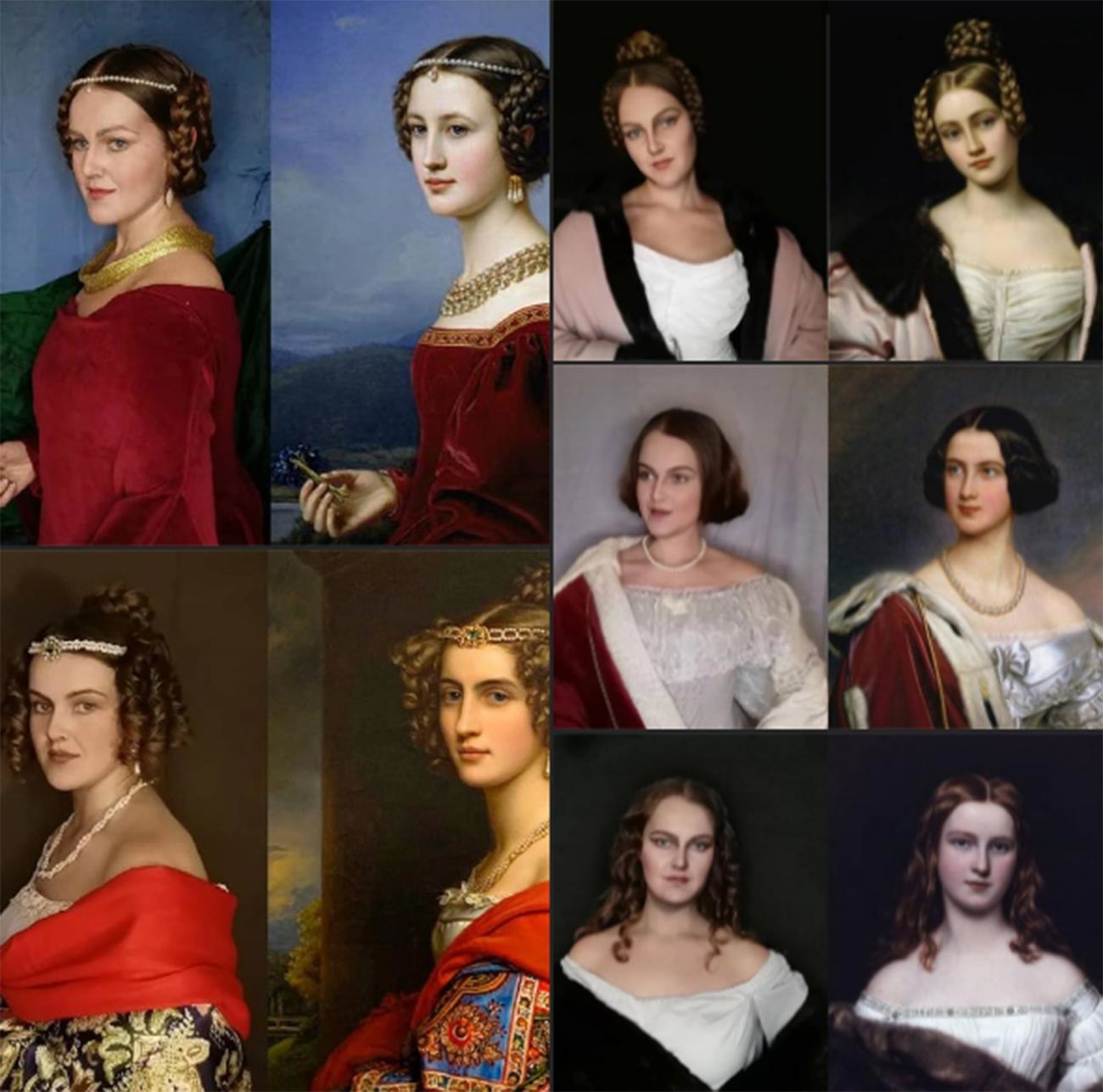 Izoizolyatsia did not go unnoticed outside Facebook. The group received the Runet Prize and came top in the ‘Together against Covid-19’ category at the Moscow Urban Forum Community Awards 2020. What’s more, the group ended up in Google’s ‘Year in Search’ (albeit with a single photo) and was also featured on the legendary Namedni program presented by journalist Leonid Parfyonov. 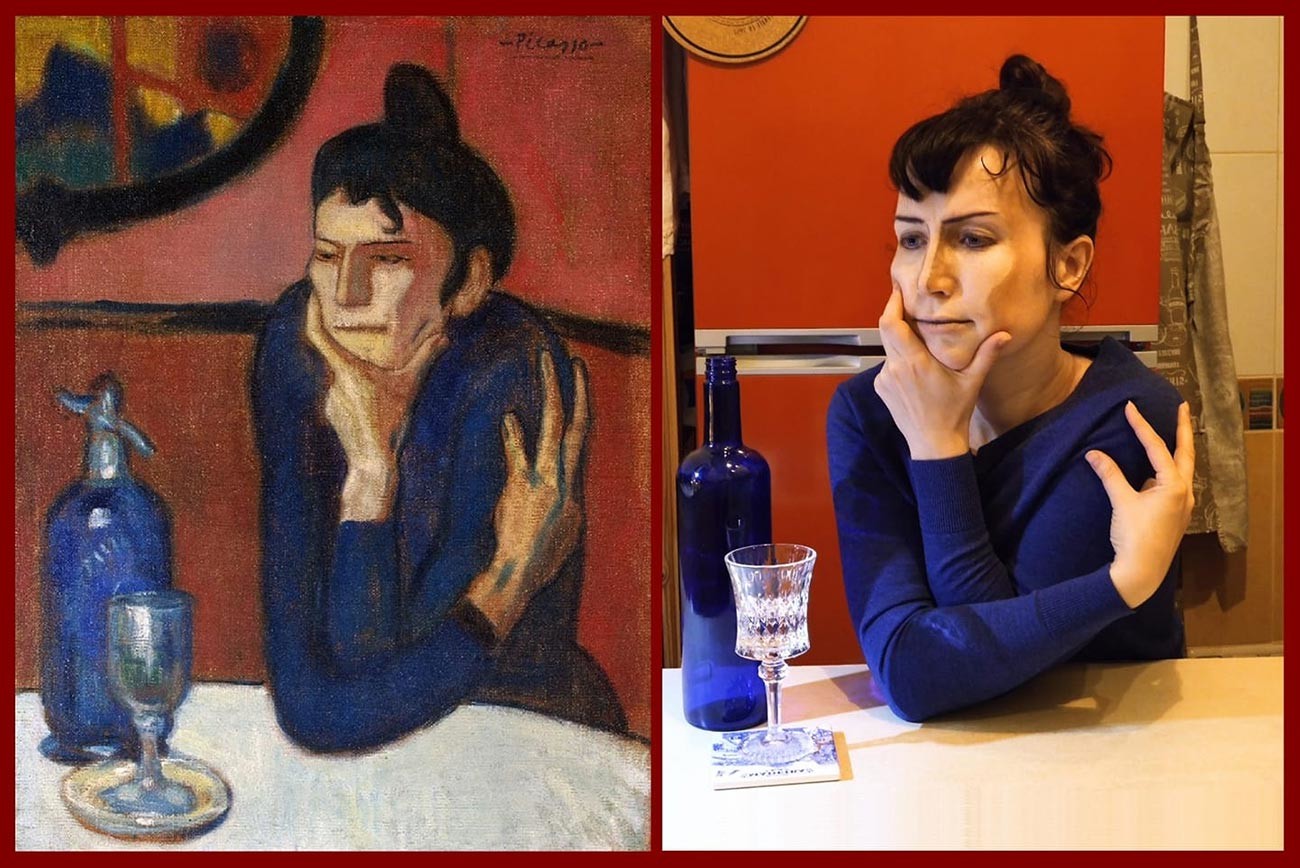 Izoizolyatsia has also implemented a joint project with the Pushkin State Museum of Fine Arts in Moscow and the winner was displayed on the museum’s facade. 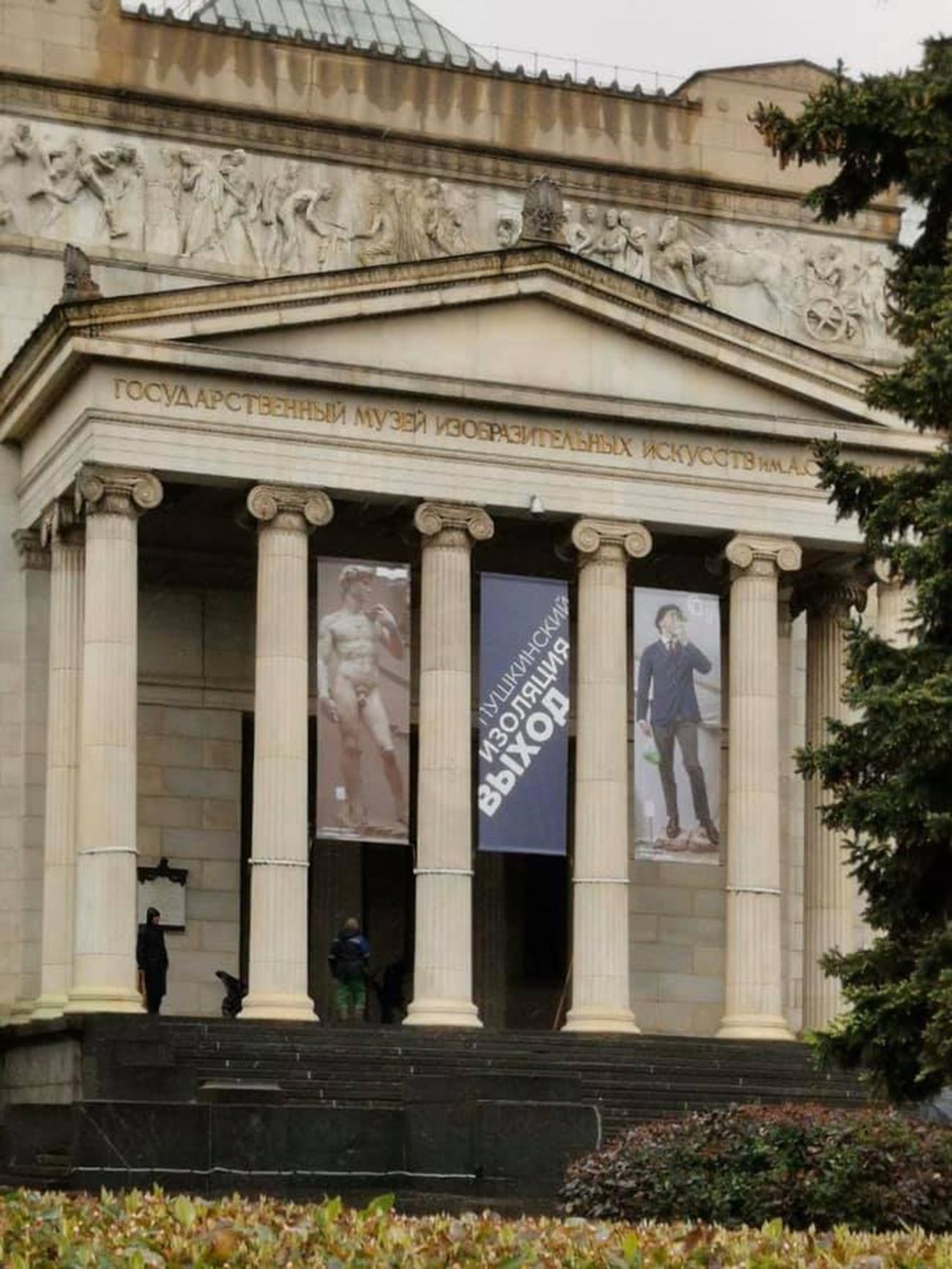 For all the recognition they have received from big institutions, the community moderators say that the most important thing for them is that the group has supported hundreds and thousands of people throughout the world at this most difficult time. 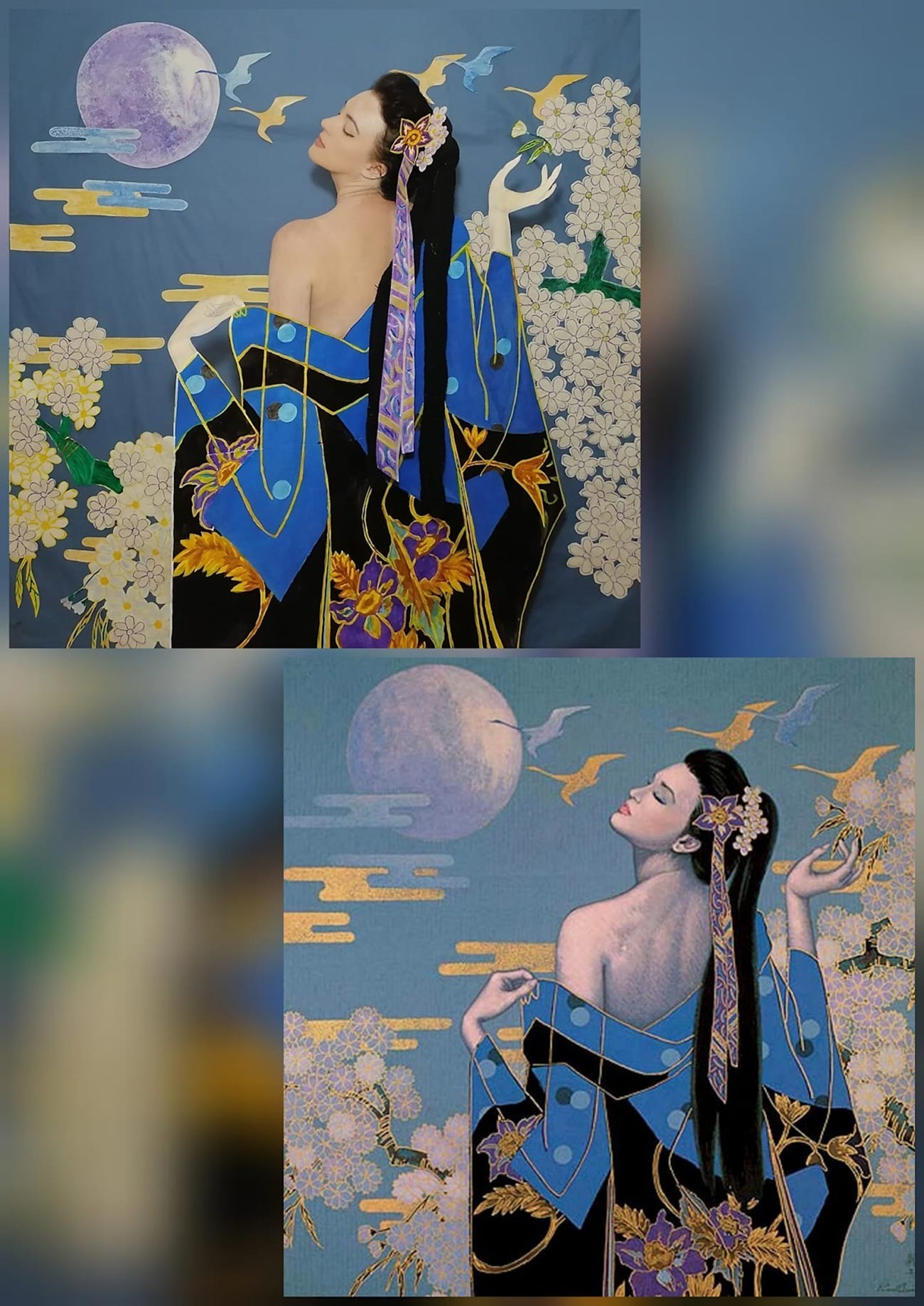 The group continues to thrive and new works are added every day, each more ingenious than the next. 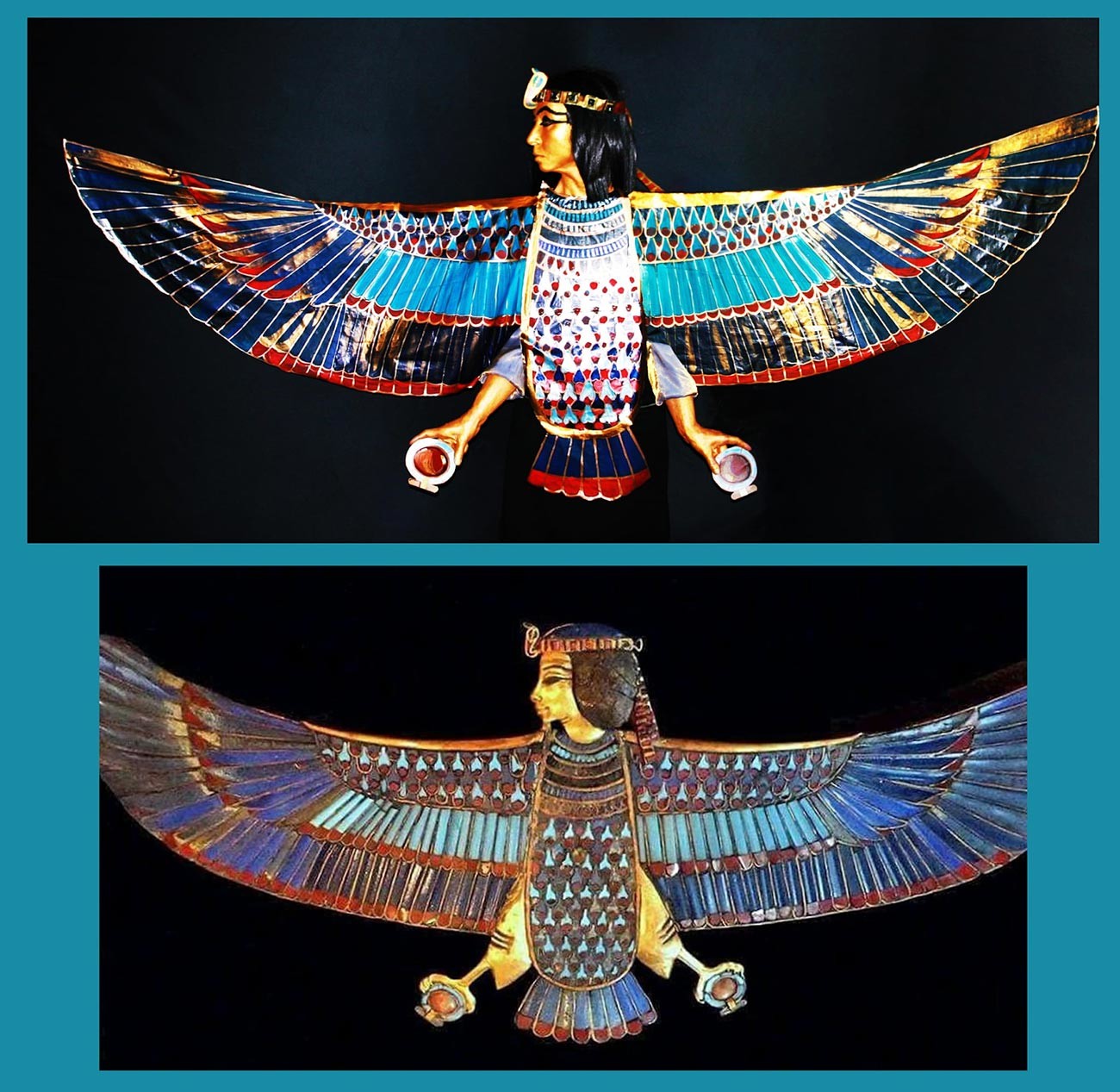