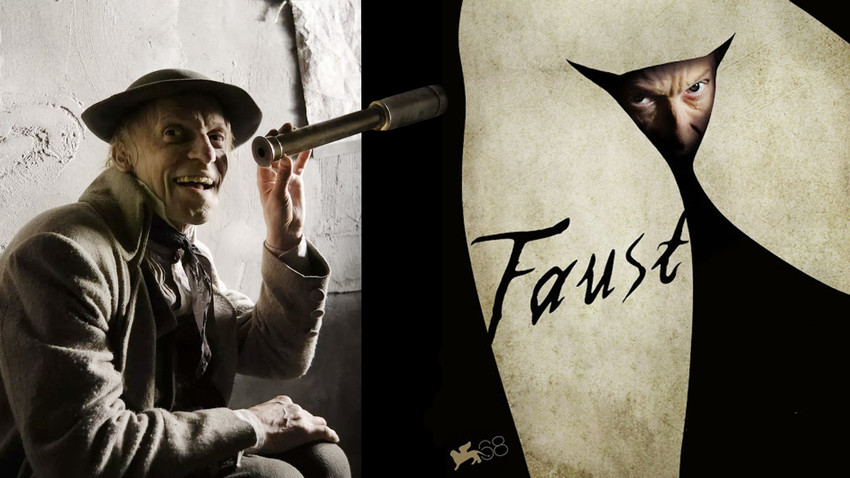 Aleksandr Sokurov/Mass Media Development and Support Foundation, 2011
Maverick director Aleksandr Sokurov has lived up to his reputation as one of the most important Russian filmmakers alive today. Here are his five award-winning movies that every devotee of Russian culture should see.

Aleksandr Sokurov’s movies invariably deal with matters of eternal significance. In Soviet times, his thought-provoking pieces of cinema received negative feedback from the authorities and it’s easy to see why. Rich in emotion, atmosphere and music, they focus on life, loss and the destructive role of power. 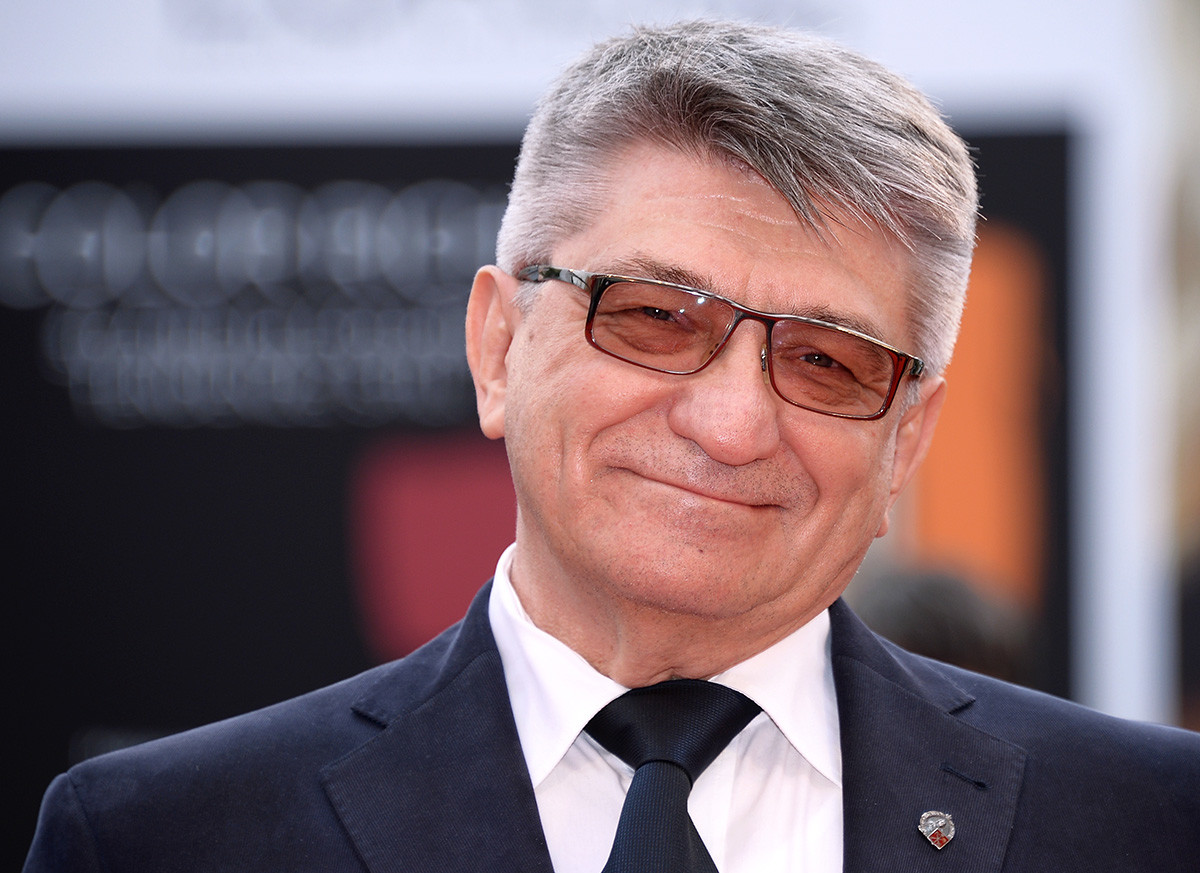 A strong contender in competition at major international festivals, including Cannes and Berlin, Sokurov made his name as a movie director, who chooses his work based on “sense and sensibility”, rather than business and budget.

Sokurov’s art has always stood apart. The St. Petersburg-based director, who recently turned 70, constantly questions the borders and limits of our vision. The biggest challenge for him is to discover what’s behind the reality of human existence.

“What I’m interested in is how a person undergoes severe trials in life, how he withstands difficulties, overcoming grief, death and other metaphysical threats - that is important for me as a filmmaker and a citizen of my country,” the director of ‘The Lonely Voice of Man’ says.

In 2017, veteran Russian filmmaker received a lifetime achievement award from the European Film Academy for his “outstanding work in the field of directing, dramaturgy and cinematography”.

‘Russian Ark’ is one of the most spellbinding movies in cinematic history. Shot in one, uninterrupted, unedited 87-minute take, using HD-video cameras, Sokurov’s magnum opus is his larger-than-life homage to St. Petersburg’s State Hermitage Museum, founded by Catherine the Great in 1764. 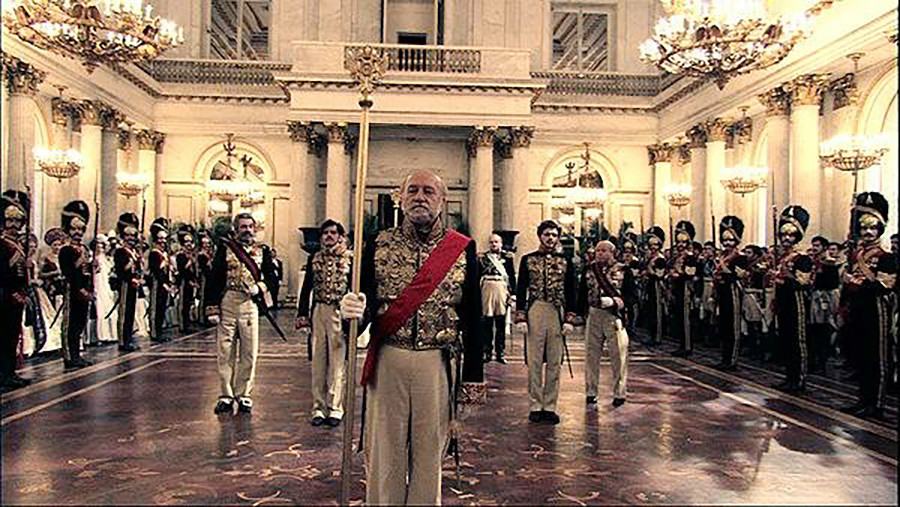 It’s that rare case when a picture really is worth a thousand words! ‘Russian Ark’, filmed by German cameraman Tilman Büttner, is an experiment of unmatched beauty, amplitude and virtuosity.

Inspired by Johann Wolfgang von Goethe and written by Yuri Arabov, this cinematic masterpiece is like an elaborate funeral march. Similar to Nikolai Gogol or Fyodor Dostoevsky, Aleksandr Sokurov bids farewell to the human soul and everything that goes with it, including aspirations, hopes, beauty, goodness, morality, truth and justice. 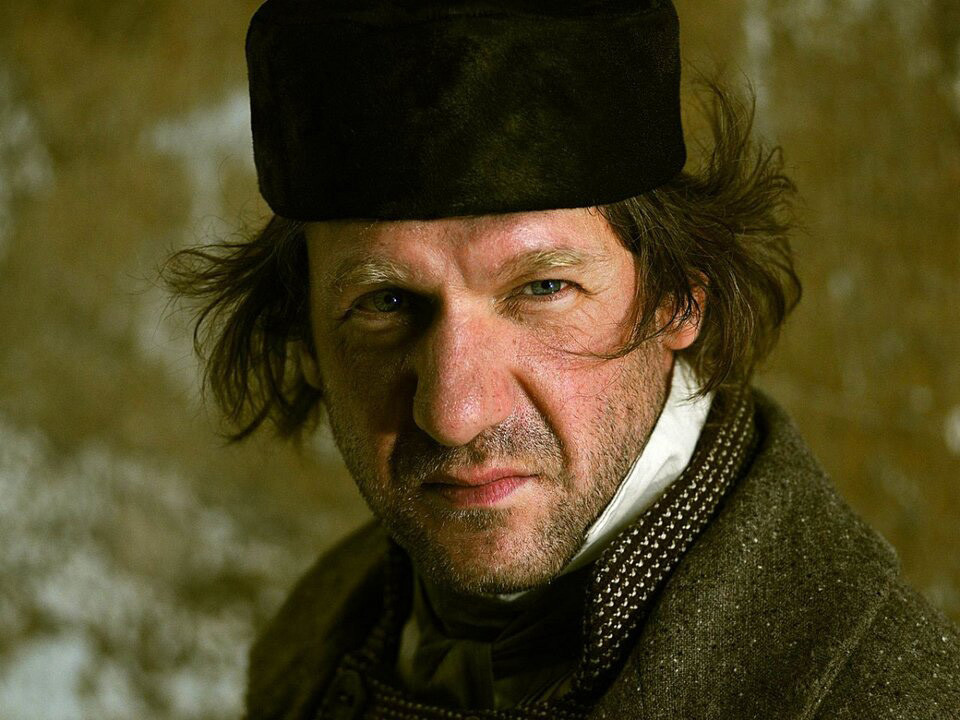 Sokurov’s ‘Faust’ is an anti-hero, who has little in common with the Goethean signature character. Deconstructing the image of Mephistopheles, Sokurov gives viewers some clues as to why an all-consuming evil tends to be more powerful than the all-conquering truth.

The director depicts with great authenticity the animal nature of the inhabitants of the city in which the drama unfolds. Each and every character appears to be a sinner. Just another proof that “A man sees in the world what he carries in his heart”.

It’s a surreal meditation on the meaning of mercy, wisdom and devotion. It’s a story of deep affection and unconditional love between two soulmates. It’s the last call for all those who never have time to bolster ties with their parents. 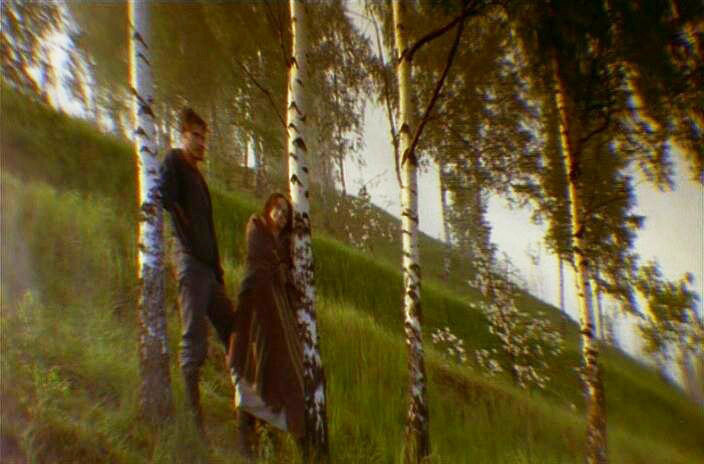 Sokurov strikes the right tragic note when he shows the son carrying his mother in his arms, like a large injured bird. “How sad! After all, you still have to go through what I am going through now. This is so unfair,” the mother says. “We’ll meet where we agreed to meet. Wait for me. Be patient, my dear, be patient…” the son replies.

Beware: you may have trouble holding back tears during the movie!

The leader of the Bolshevik Party, the founder of the Soviet Republics, the 1917 Revolution mastermind, an excellent orator, natural-born ideologist and brilliant principle of Karl Marx. Who, or even what, was Vladimir Lenin, really? The answers could be troubling indeed. 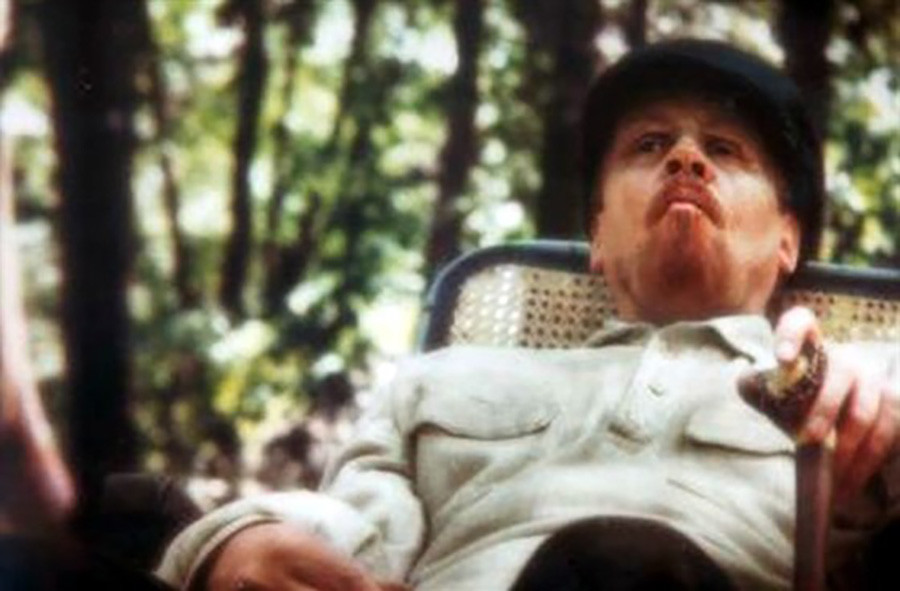 Sokurov portrays the founding father of the Soviet state, known for his gift of magnetizing huge crowds, as a miserable and insignificant man desperately in need of drawing attention to himself to feel alive.

Sometimes, Sokurov’s naturalism is shocking and discouraging, as if the director’s primary objective was to strip Lenin of dignity to get a point across.

One of the strongest weapons in Sokurov’s arsenal is the power of artistic freedom and ability to expose the dark unflattering side of human nature. The truth is, Sokurov depicted Lenin as a physically sick and mentally ill elderly man not to add insult to injury, but to show that he is also one of us.

It’s the first drama in Sokurov’s so-called “tetralogy of power”, succeeded by ‘Taurus’ about Vladimir Lenin, ‘The Sun’ about Japanese emperor Hirohito and ‘Faust’. 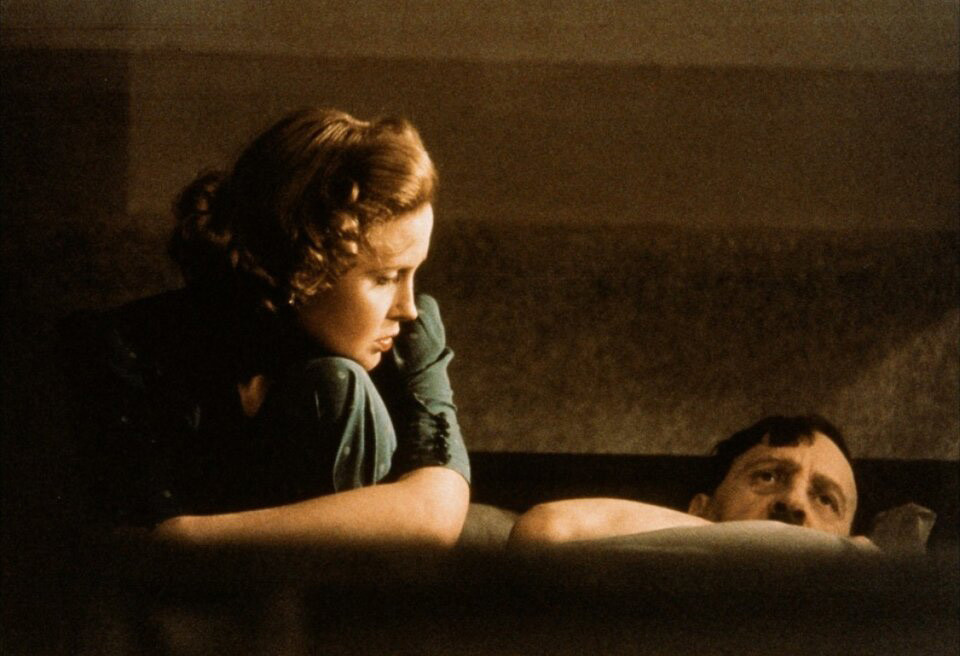 ‘Moloch’ is set in 1942 and depicts one day in the life of Adolf Hitler, brilliantly portrayed by Leonid Mozgovoi. Hitler takes a journey to the Bavarian Alps to catch up with his loyal lover, Eva Braun. The pair will be joined by high-ranking guests like minister of propaganda for the German Third Reich Joseph Goebbels and Hitler’s right-hand man Martin Bormann.

In his pursuit of cinematic truth, Sokurov cast Russian actors in the roles and later dubbed them into German.

The film was in the running for the Palme d’Or of the 1999 Cannes Film Festival, with Sokurov’s friend and scriptwriter Yuri Arabov winning the coveted Best Screenplay Award.