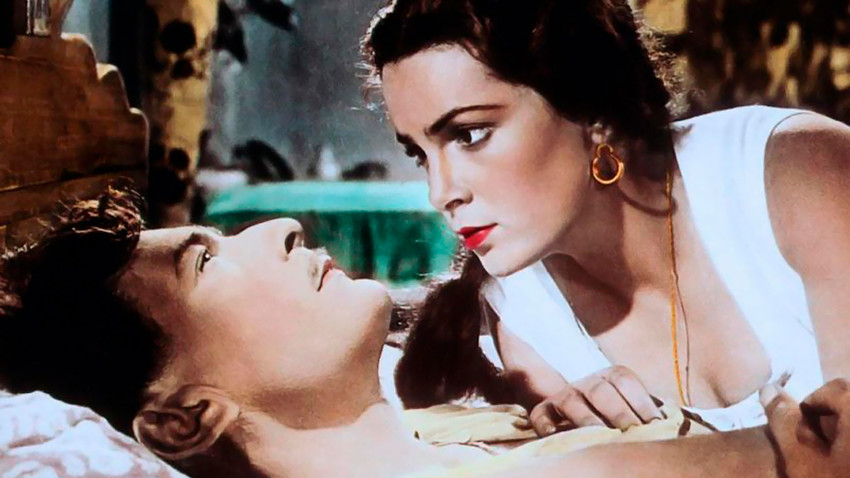 Sergei Gerasimov/Gorky Film Studio, 1957
Sex and physical love were once taboo in Russian culture and literature. But some writers and poets tried to destigmatize physical love, spicing up their works with candid depictions of sexual intimacy and passion. Showing the brighter side of sex proved to be a real challenge. 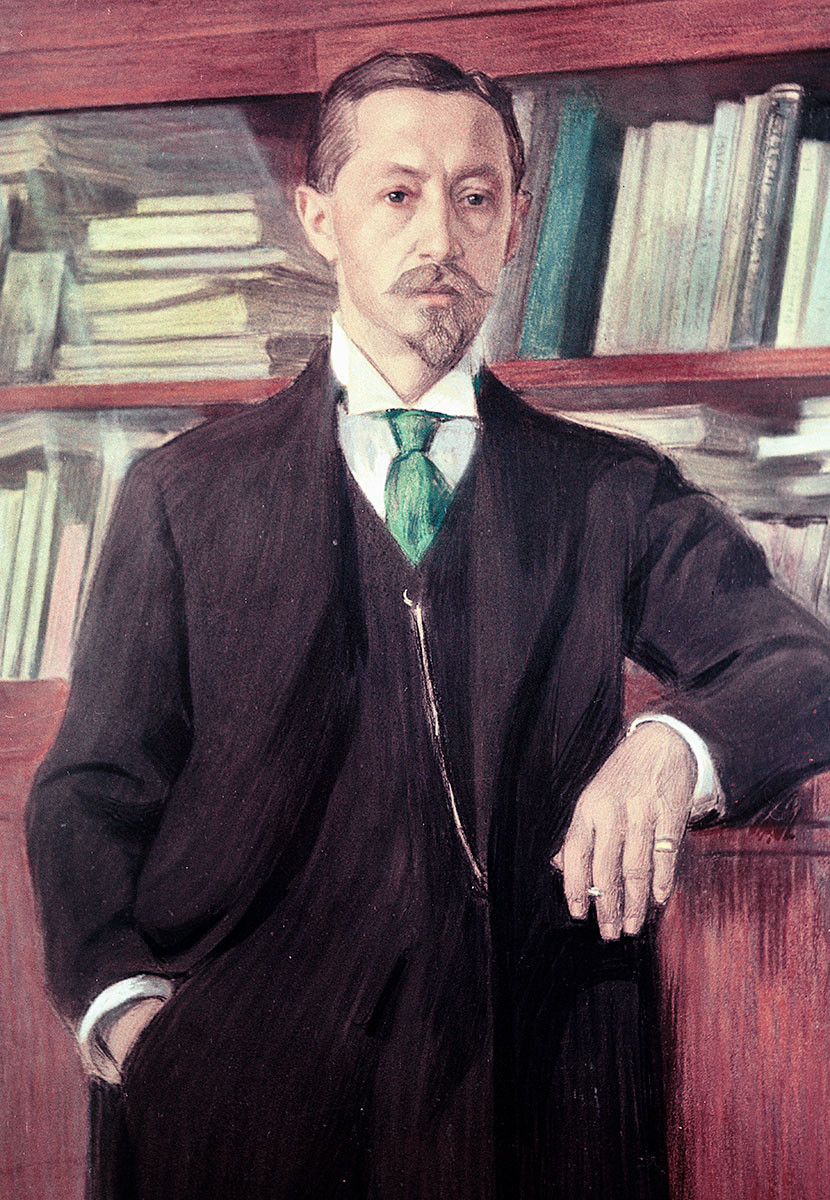 To make those memories long-lasting, Bunin shared them with his readers. His signature collection of short stories, entitled ‘Dark Avenues’, is probably the richest fresco of romantic relationships and physical love in the history of classic Russian literature.

READ MORE: How LOVE was depicted by Russian artists (PICS)

Bunin fervently took pleasure, lust and passion to the next level in ‘Dark Avenues’. Mind you, you won’t find any dirty sex scenes or depictions of a full-on physical intercourse in the stories that were written in the 1940s. Bunin is mostly interested in what’s “before and after” sex. 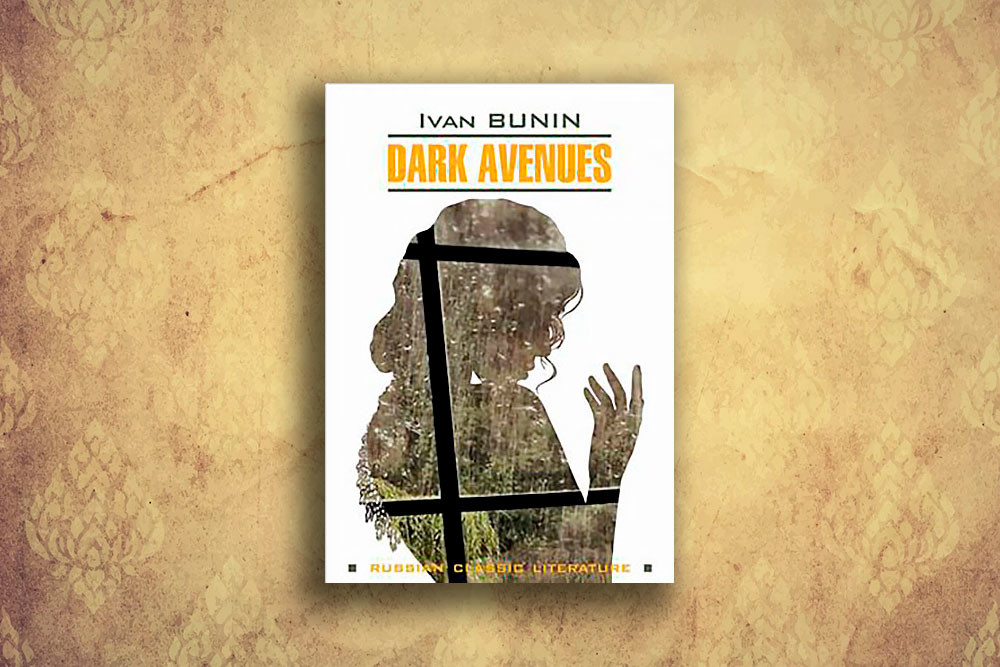 “He gently kissed her hot cheek - she did not respond to the kiss and he thought that she silently gave him consent to anything that might follow. He parted her legs, their tender, hot warmth - she only sighed in her sleep, stretched weakly and threw her hand behind her head...”

Karamzin wrote ‘Poor Liza’ in 1792, shortly after returning from a long trip abroad. He was far ahead of his time on matters of human emotions, spicing serious Russian literature with a healthy dose of sentimentalism. 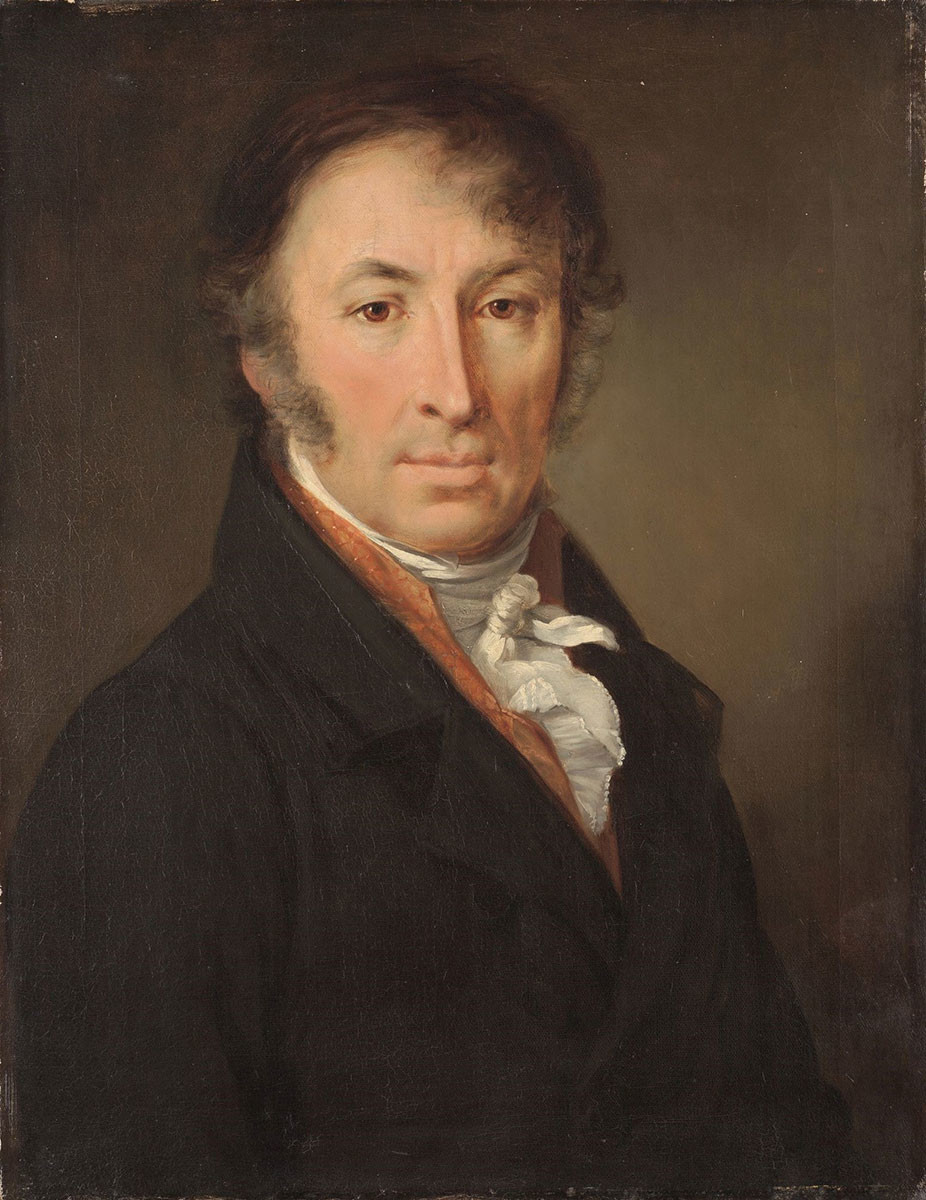 Karamzin was the first to show that human weaknesses and passions are worthy of the readers’ sympathy and support. Even more so when young girls are ensnared in a love trap.

A prosperous nobleman seduces a 17-year-old peasant girl named Liza. “Erast felt extraordinary excitement in his blood - never before had Liza seemed so charming to him - never before her fondlings stirred him so much - never her kisses been so fiery - she knew nothing, suspected nothing, was not afraid of anything - the darkness of the evening fed desires - not a single star shone in the sky - no ray could illuminate delusion.” 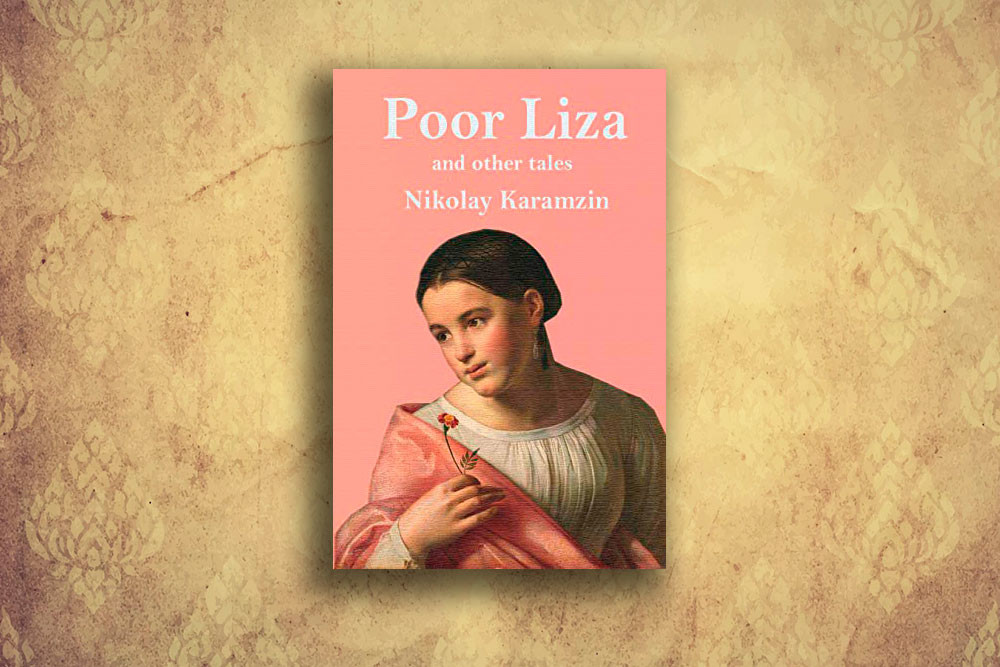 The secret love affair doesn’t last long. The man marries a rich woman to settle up debts, while Liza will do nothing but grieve, eventually walking into the pond and drowning herself.

Pushkin had no rivals when it came to stylistic diversity, polygamy and wit. 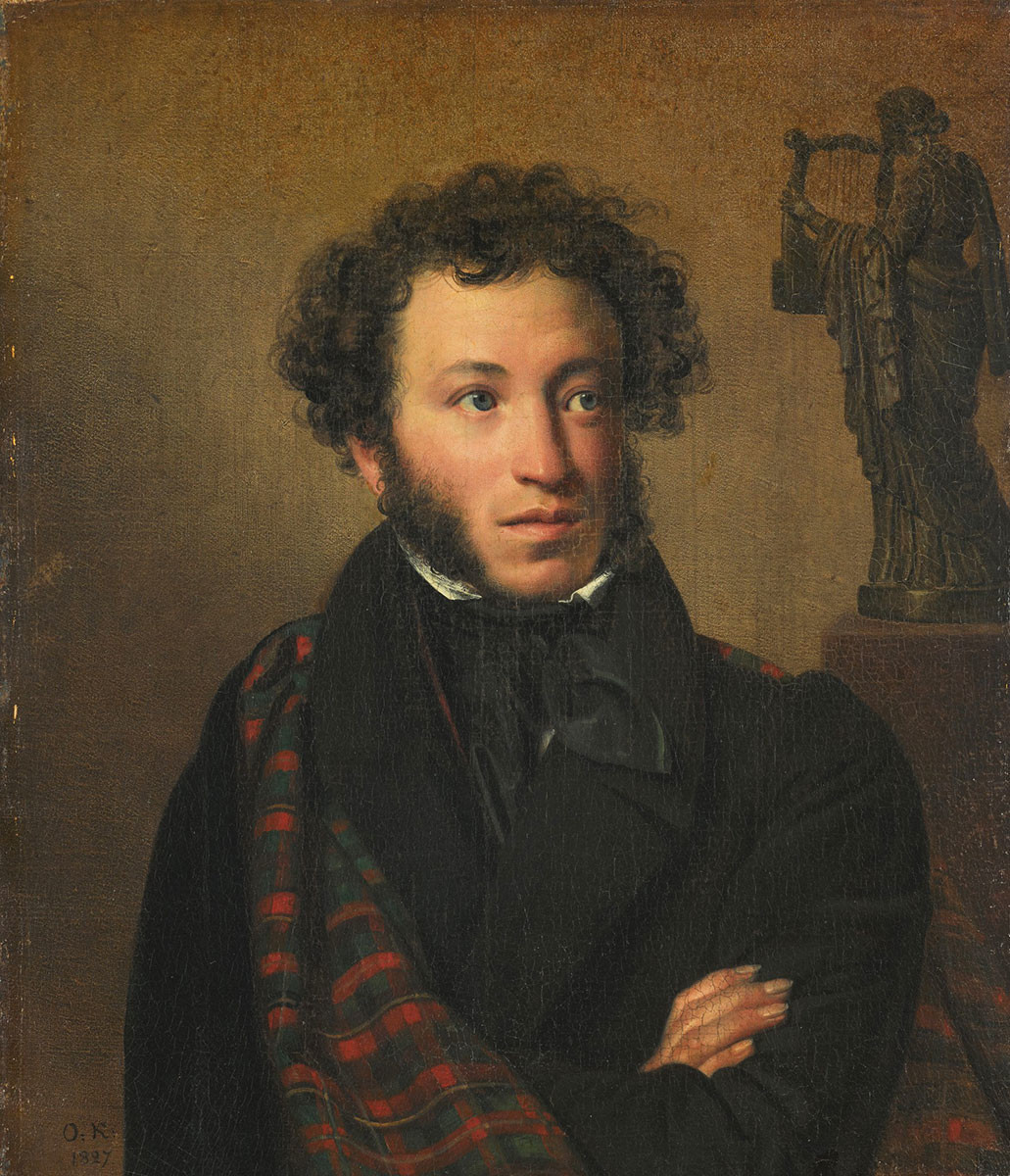 The leading light of Russian verse was no stranger to amorous exploits, with his love affairs and fantasies often reflected in his brilliant poems.

In ‘Ruslan and Lyudmila’, Ratmir, one of the main character’s rivals, stays overnight in a castle inhabited by beautiful maidens. He is obviously having a good time. 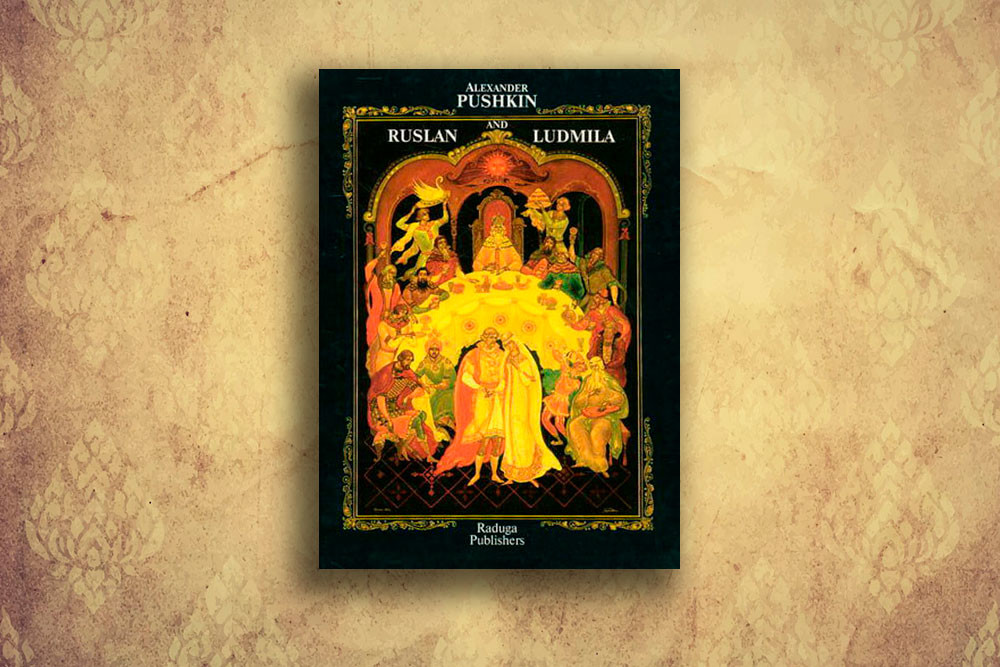 In the silence of the virgin before him

And here it is, of bed inn

Sighing, face to it declines

And the dream of the lucky interrupts

The kisses of a passionate and silent ...

Women were part of Pushkin’s lifelong odyssey. Russia’s greatest poet left modesty behind when it came to amorous adventures.

One had Aglaya by attraction

Of raven curls and martial stance,

One for his money (no objection),

A third because he was from France,

Cleon by dint of being clever,

But, my Aglaya, say, whatever

Did your own husband have you for?

Joseph Brodsky once described Platonov as one of the major figures of 20th century literature, placing him alongside Proust, Kafka and Beckett. 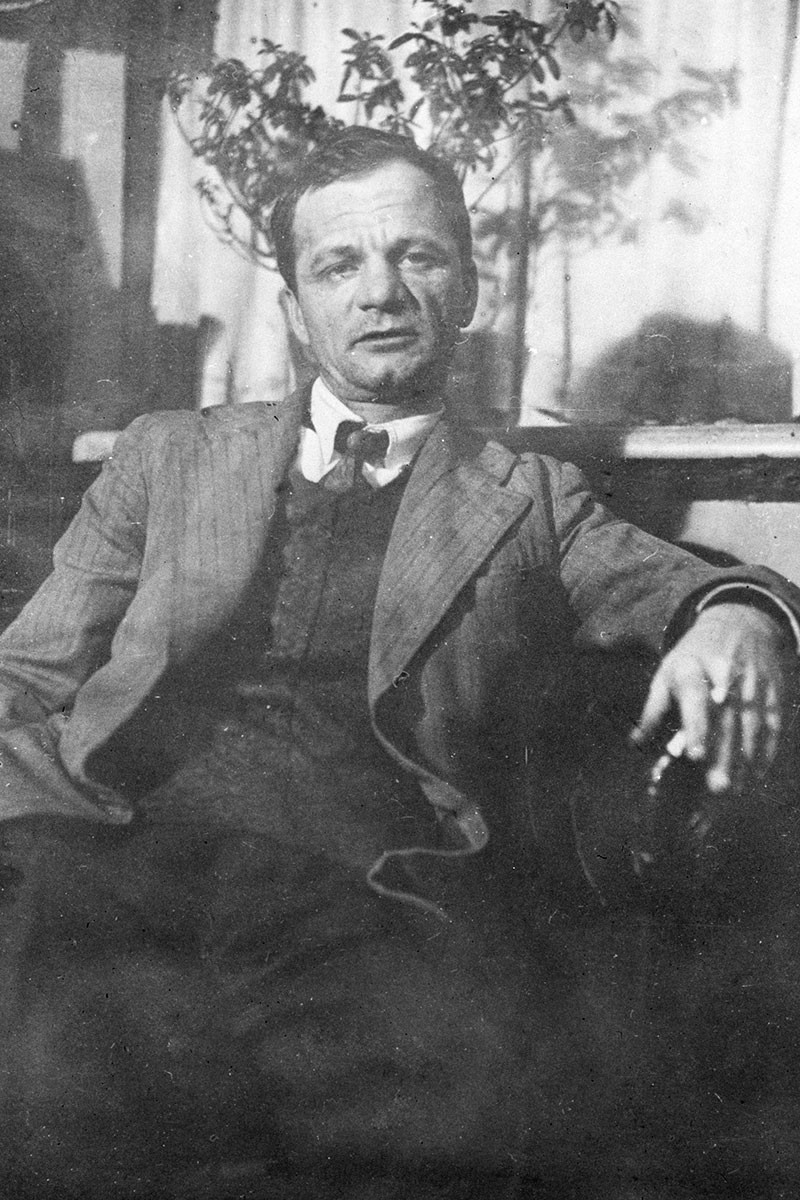 Platonov’s richly detailed books described the utopian Soviet plan of building a socialist society, exposing the bureaucratic disasters of the Soviet ideology in raw detail. And while the subject of sex was eradicated from the official Soviet literature during Stalin’s reign, Platonov, who always swam against the current, dared to think big and included some intimate scenes into his ‘The River Potudan’ story, written in 1937. 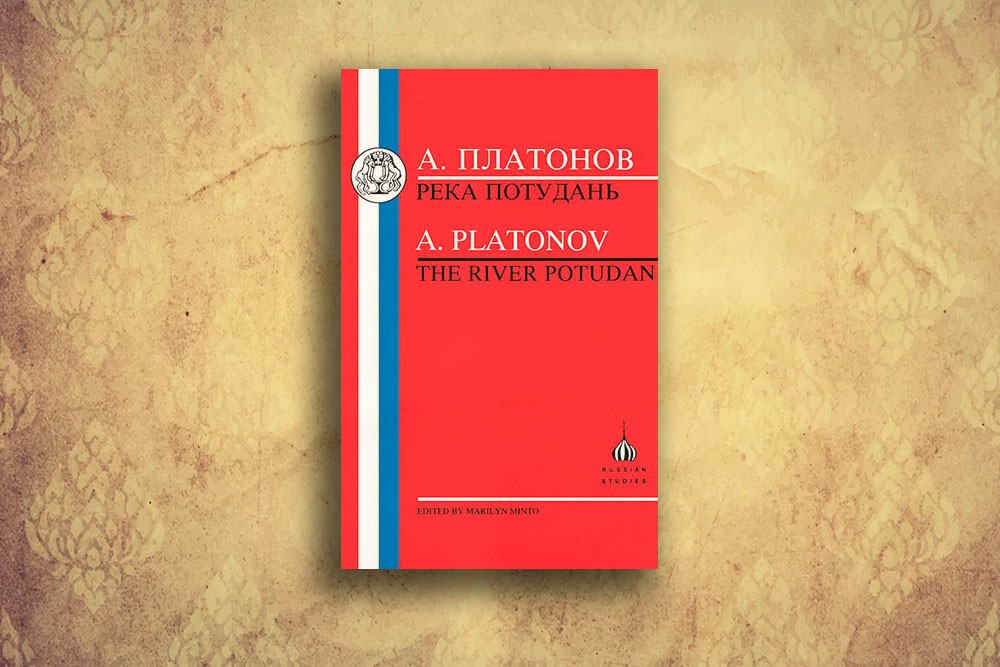 "Nikita hugged Lyuba with that strength that tries to accommodate another, beloved person inside your needy soul; but he soon came to his senses and felt ashamed.

He desired her entirely, to comfort her, and a cruel, pitiful force came to him. However, Nikita didn’t come to know from his close love with Lyuba any higher joy than he had usually known - he only felt that his heart "now dominates his whole body and shares its blood with some poor but necessary pleasure…”

Indeed, Platonov wasn’t called the master of “socialist realism” for nothing.

In 1965, prominent Soviet writer Mikhail Sholokhov was awarded the Nobel Prize for Literature for his epic novel ‘And Quiet Flows the Don’, hailed as one of the most important works of 20th century Russian literature. 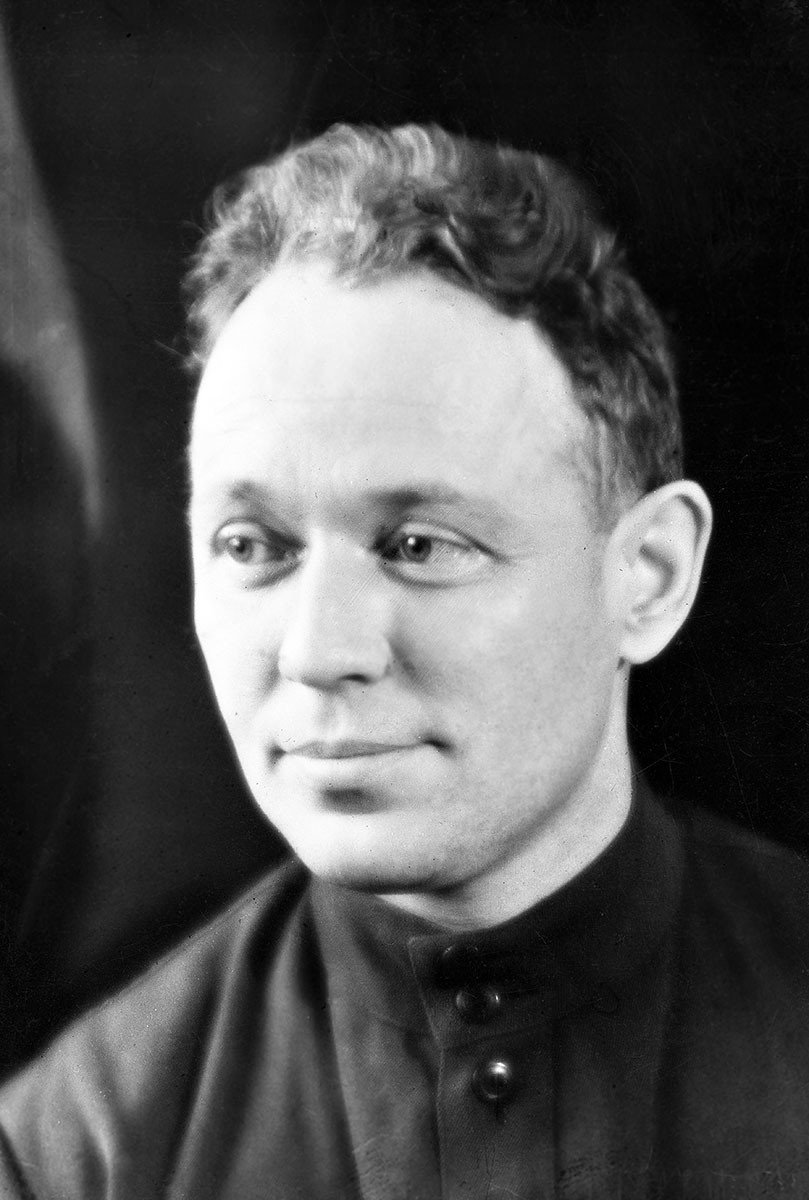 The historical drama about the lives of Don Cossacks during World War I and the Russian Civil War is filled with pain, blood, love and lust. 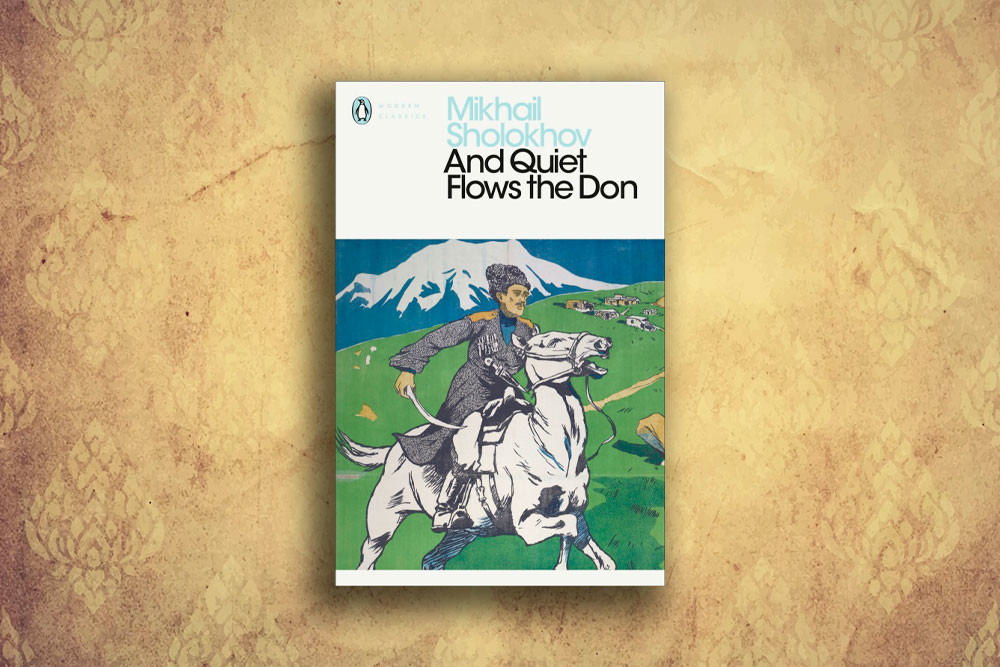 “Aksinia… Grigory’s heart pounded frantically; stepping forward, throwing back half of his coat, he hugged the obedient one, blazing with heat. Her legs faltered, she was trembling, shaking, with teeth clattering. Grigory threw her in his arms – that’s how a wolf throws a slaughtered sheep on its back,- tangled in the floors of his wide open coat, he moved forward, short of breath.

Breaking free, breathing inside the coat of the sour sheep’s wool, choking on the bitterness of remorse, Aksinia almost shouted in a low, moaning voice: