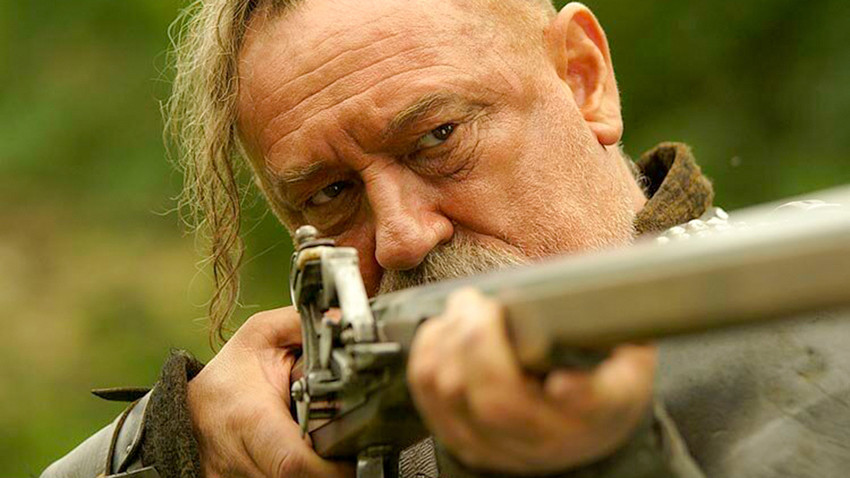 Vladimir Bortko/Аrk-film, 2009
These detestable characters have a guilty conscience, but rarely suffer great remorse. They trick, betray, destroy and bully, arousing our fear and indignation by substituting kindness with devilry.

1. Rodion Raskolnikov from ‘Crime and Punishment’ by Fyodor Dostoevsky

Technically, Rodion Raskolnikov is a villain. His biggest crime appears to be that he commits murder for the sake of moral experiment. “Am I a trembling creature or have I the right,” he daringly asks himself, trying to figure out whether he is “a louse, like everyone else, or a human being? Could I take that step or couldn’t I?” 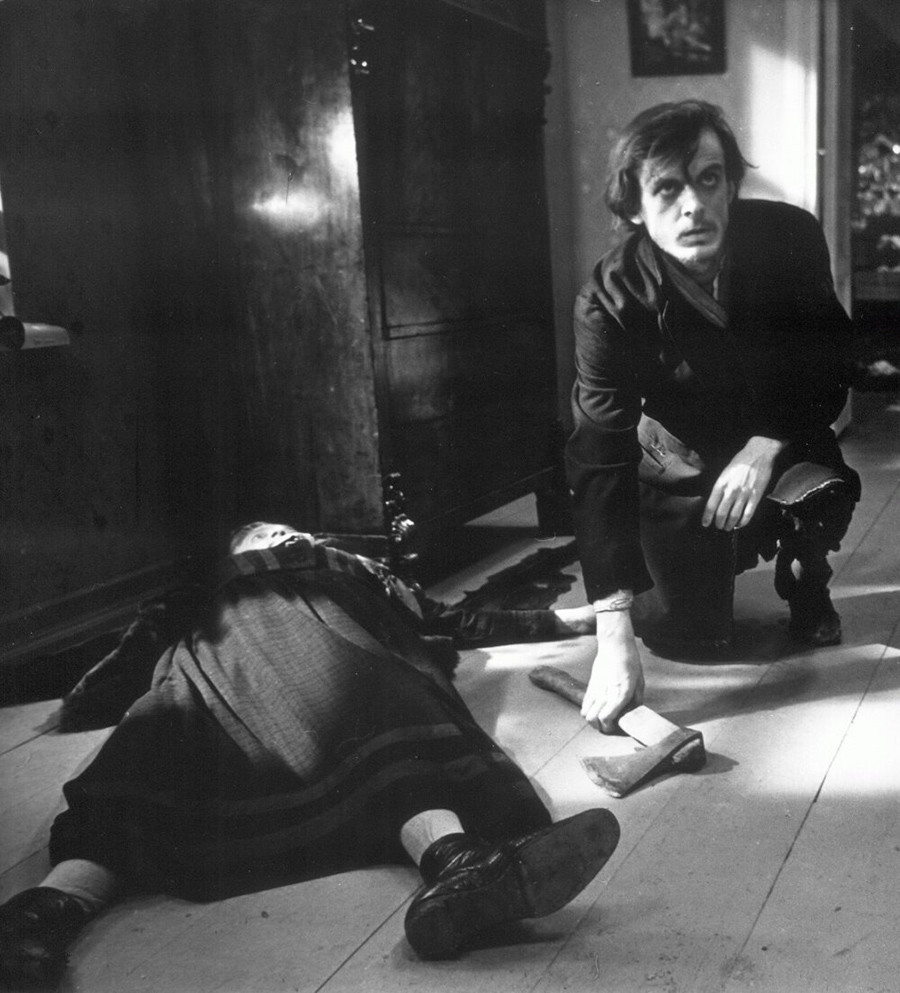 After he commits his ill-fated crime (Raskolnikov murders the greedy pawnbroker lady, Alyona Ivanovna, and her sister Lizaveta, who happens to be pregnant), the protagonist endures an emotional nightmare in his quest for moral freedom. Raskolnikov does his homework and effectively pays for his crime for the rest of his life. “I didn’t kill the old woman, I killed myself!” the young man acknowledges in ‘Crime and Punishment’, analyzing his crime’s impact.

Author of ‘Invitation to a Beheading’ Vladimir Nabokov, who often criticized Fyodor Dostoevsky with a touch of sarcasm, believed that Raskolnikov should have been taken not to a police detective, but, first and foremost, to a psychiatrist.

2. Arkady Svidrigailov of ‘Crime and Punishment’ by Fyodor Dostoevsky

Arkady Svidrigailov is a picture-perfect villain who hides his demons under the guise of benevolence. 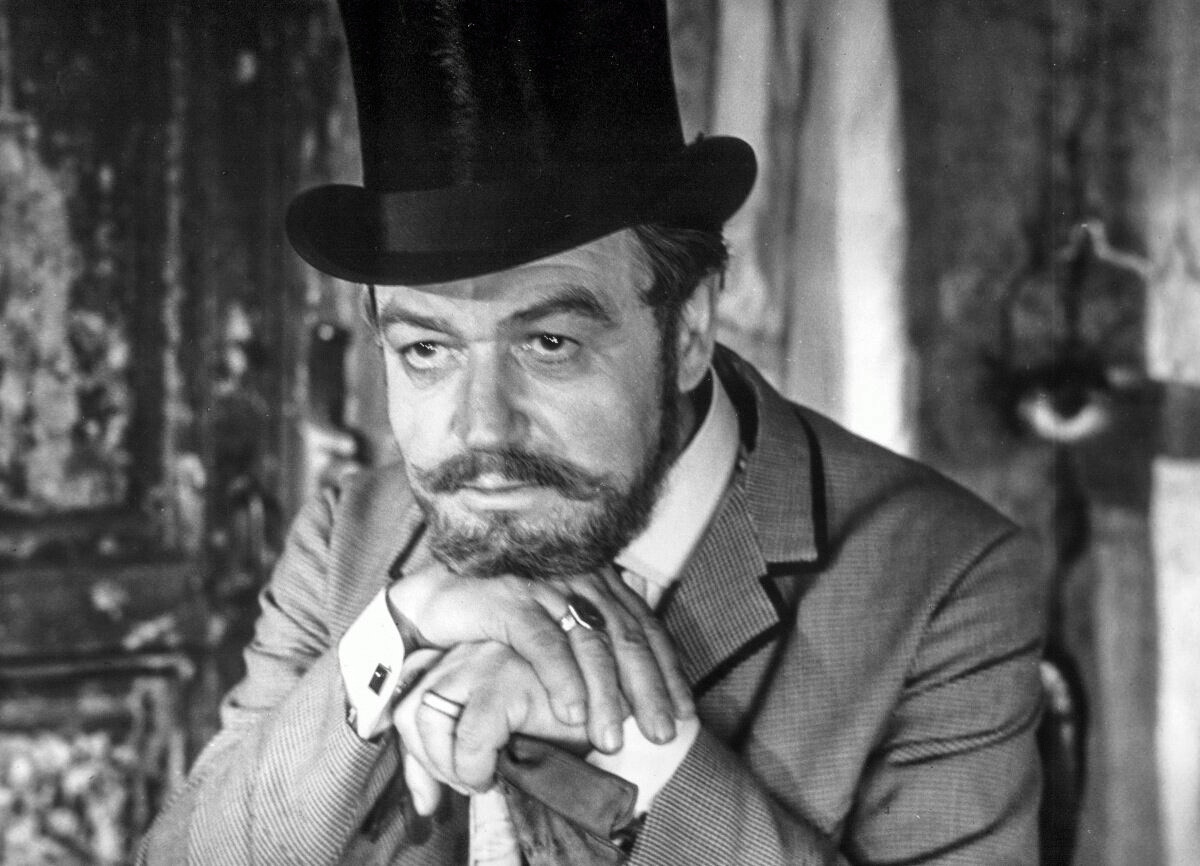 There is obviously “something terribly unpleasant” about the man who commits grave sins, but never chooses the right path. A cynical, mean-spirited person, Svidrigailov is responsible for the suicide of a 14-year-old deaf girl and, possibly, the poisoning of his jealous wife, Marfa. A former card shark, Svidrigailov is described as “an empty and insignificant villain” whose eyes were “somehow too blue and their gaze was somehow too heavy and motionless." The nobleman, who is not yet fifty years old, personifies debauchery, lust and idleness with a capital ‘I’. Interestingly enough, in Dostoevsky’s multilayered novel, Svidrigailov is associated with the motive of duality and the resurrection of Raskolnikov. He is what Raskolnikov could have become, had he not found the strength and effort to repent.

3. Grigory Pechorin from ‘A Hero of Our Time’ by Mikhail Lermontov

Grigory Pechorin destroys other people’s lives with the same ease waves destroy sandcastles. He effortlessly makes others suffer, but remains totally indifferent to the consequences of his actions. 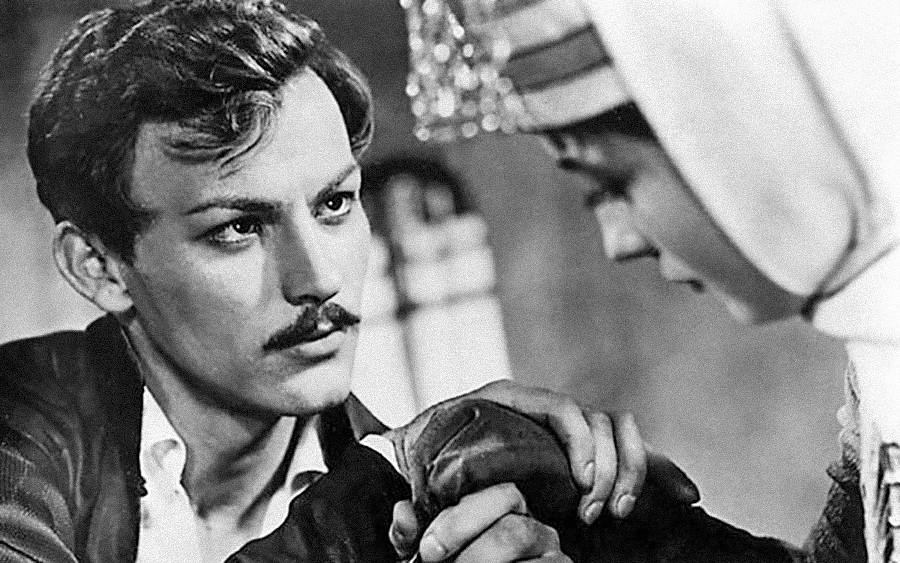 A proud Caucasian beauty or a thin-skinned noblewoman - it doesn’t really matter to 25-year-old Pechorin who his next conquest will be. And yet, had one of them, Bella, not met Pechorin, she would have stayed alive! But women come and go, like puppets from a cheap show, as Grigory tries to find a new remedy against boredom, to no avail. The young immoral officer gets bored with everything he does and is eventually disappointed in life. Pechorin is often viewed as a character in whom all the vices of society of the 1830s came together, but he is also the one in whom modern youths can recognize universal human traits. He is indifferent, world-weary, cynical and sarcastic. The Talented Mr. Ripley type.

Should he have lived today, Taras Bulba would have definitely been forced to take up anger management counseling. Alas, in a fit of anger and disappointment, Bulba, a hot-tempered and strong-willed type, murders his own son Andriy. 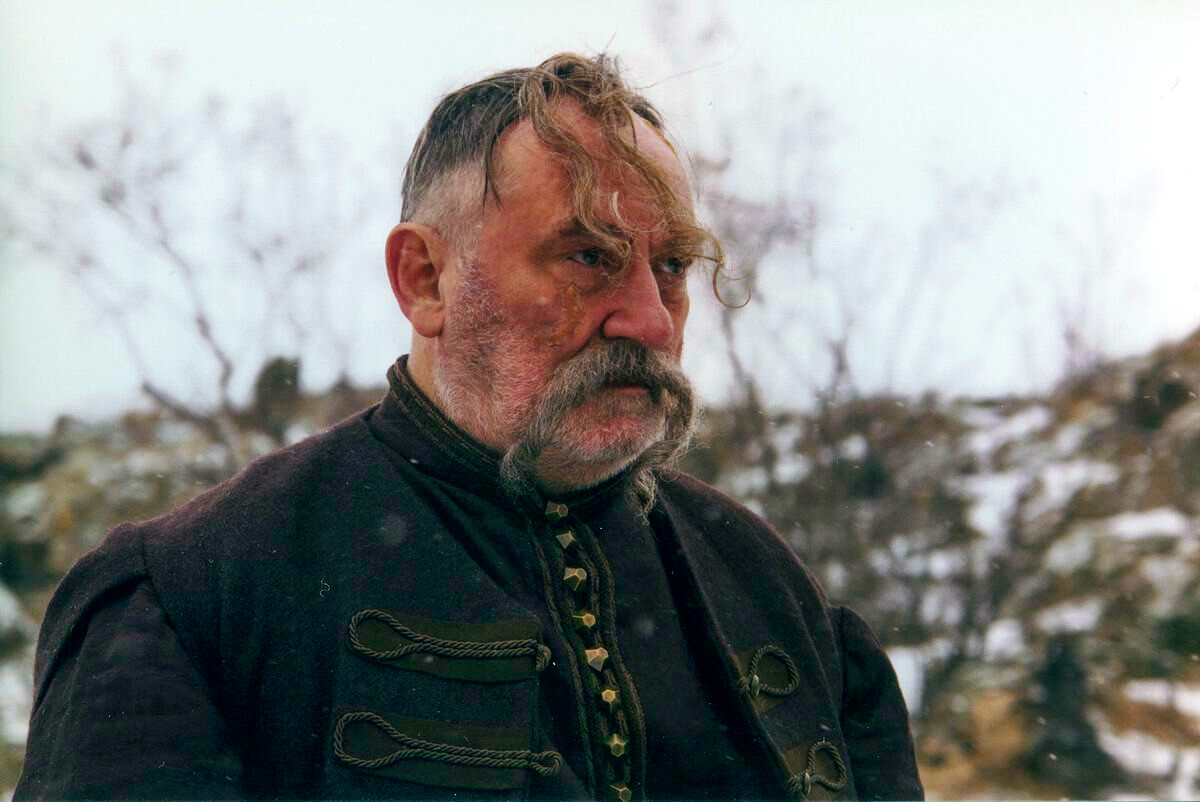 “I gave birth to you and I will kill you!” the diehard Cossack famously concludes. A vindictive and rude man, he massacres his son, when the latter betrays the Cossacks and joins the Poles’ side. After the brutal murder, the gray-haired man, who is also an ardent Orthodox believer, stares for a long time at “the lifeless corpse” of his slain son. Oh, beggar. Physically strong and mighty, even the Cossacks find his “merciless ferocity and cruelty to be excessive”, but Bulba is as stubborn as an ox. He insults and beats his wife. Brutality is just part of his DNA.

5. Katerina Izmailova from ‘Lady Macbeth of the Mtsensk District’ by Nikolai Leskov

Katerina Izmailova has long been a symbol of Shakespeare’s intimidating passion spiced up by the grim reality of Russian life. 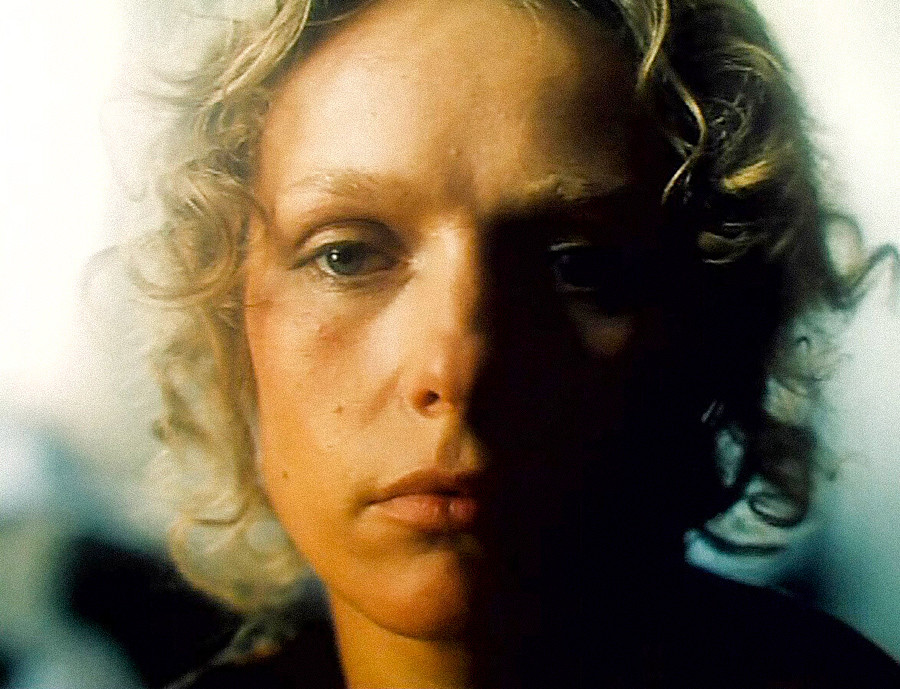 She starts off as a young peasant woman, but then becomes a merchant’s wife yet desperately suffers from boredom. In her blind, uncontrollable passion for her new cocky lover (clerk Sergei), the hot-blooded woman turns into a real monster and kills her husband, his elderly father-in-law and her husband’s little nephew, Fedya, whom she smothers with a pillow. Even if one can assume that the first two murders were committed for the sake of love, the third is impossible to justify. The young boy didn’t interfere with the love life of Katerina. She killed the minor in order not to share the inheritance with him. And that’s not the final death in Leskov’s grim novel.

The writer himself had acknowledged that he often felt creepy when he wrote his “Lady Macbeth of the Mtsensk District”. The novel is an attempt to explore what happens when ordinary people fall prey to what Leskov described as “dark passions”. The key takeaway is that a vile, evil crime is always punished.