How to move a Russian business to the U.S. and be successful 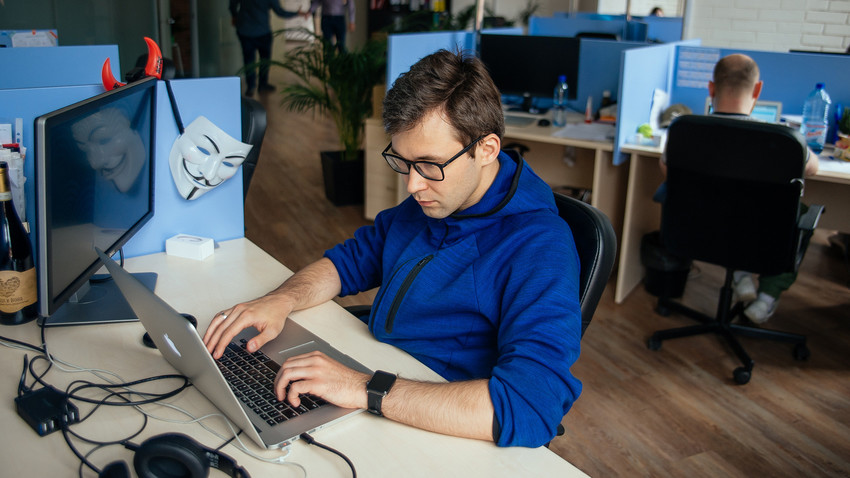 Getintent
Sometimes original business ideas don’t fit into the local environment, but there is a way out. Getintent is a platform from Russia that follows global trends in the programmatic advertising industry. Since Russia wasn’t yet ready for their innovation, the entrepreneurs made their way to America and are thriving.

Smart business management sometimes means knowing exactly when to move your business abroad. One company from Russia is a good example of this. Getintent, a smart bidding engine for programmatic ad buying, found it hard to thrive on the domestic market and decided to go to the U.S. at the time of the geopolitical crisis in 2014. Why?

According to the company’s co-founder, Vladimir Klimontovich, at that time the Russian digital ad market wasn’t yet ready because advertisers were suspicious to use the new technology of buying ads via software. Getintent, just like similar ventures, was quickly losing money so Klimontovich, together with his partner George Levin, made a decision to move to the U.S. where the programmatic ad market was already in full swing. 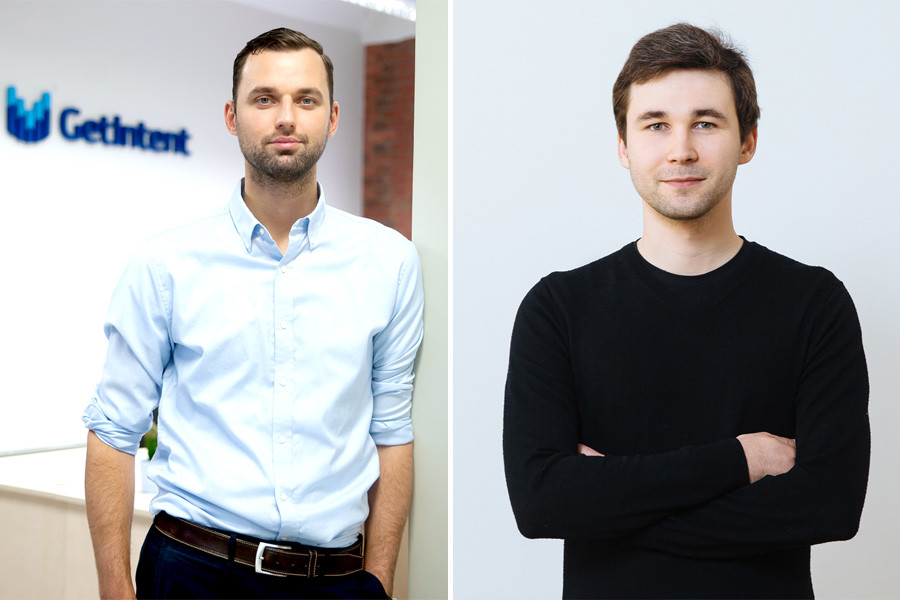 The 2014 geopolitical situation didn’t have much impact on their venture in the U.S. because business circles didn’t care much about politics. Nevertheless, entrepreneurs from Russia still faced a number of problems until they found the right way to present their brand to local clients.

It took time to adjust to the American business culture, but there were a number of positive factors that convinced the company to stay. First, the U.S. programmatic segment was much larger and allowed co-existence with over a hundred competitors. Second, clients were not as conservative as in Russia and were willing to bet on a new technology.

It turned out that the software offered by the Russian firm, together with its technical support, was genuinely better and cheaper than that of its competitors. As Klimontovich explained to RBC Daily, American businessmen have a different approach. If a Russian entrepreneur goes straight to developing a project upon receiving funding, in the U.S. it is more common to pump the money into advertising straightaway and launch a raw product with the goal of improving it later on. Yet, there are also some similarities between the two countries.

“In Russia, like in the U.S., people are ready to move fast, make deals and launch projects. This is not that common for Europe, where the pace of life is a bit slower,” Klimontovich told Russia Beyond. “Like Americans, Russians are also ready to work overtime.” 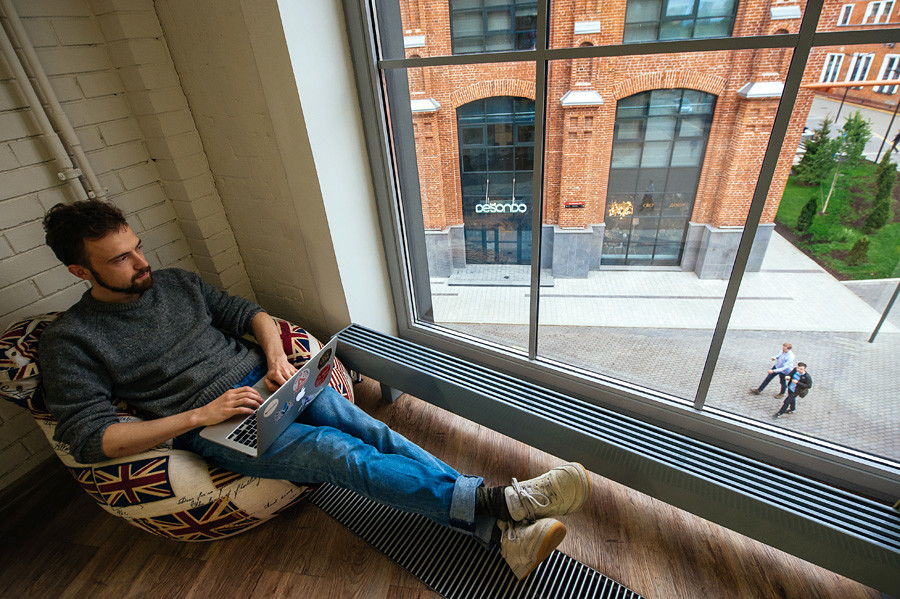 The secret to being competitive abroad

Today, Getintent has offices in Moscow and New York, and works with international companies such as BBDO, GroupM, Media Instinct and others. Its profits reached $18.3 million in 2016 and are expected to grow by 40 percent this year. Since the programmatic segment shows signs of growth in Russia, the company has many opportunities at home as well.

Over the past few years Russia has only accounted for 15 percent of Getintent’s revenues, but its share is growing, said Klimontovich. What stands in the way of Russian businesses moving abroad is a lack of integration into global markets.

“Founders of many Russian startups don’t speak English, not to mention their staff,” said Klimontovich. “The products they come up with have only one version in Russian, and all supporting paperwork is done in Russian.”

Businessmen should seek to create an international product from the very start, try working abroad and learn about the culture of international business. “The key thing is to understand that some approaches to negotiations and doing business might work extremely well in Russia, but they might have the opposite effect in another country,” said Klimontovich.

Want to know more about other Russian ventures abroad? Here's the story of a Russian coffee chain that's serving coffee lovers in Barcelona, Prague and Tbilisi, and which recently opened its first shop in Dubai.