‘I always wanted to work in Russia’: An expat from France on his life in Moscow 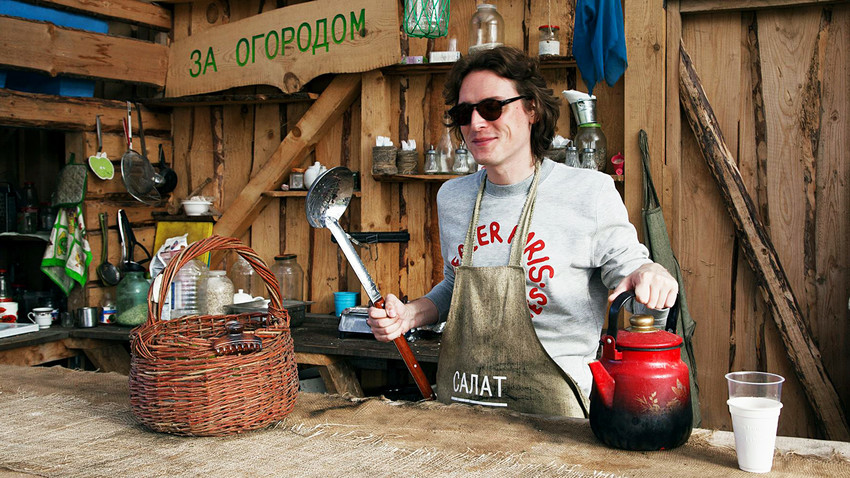 Personal Archive
Julien Nicolas, head of innovation projects at the Leroy Merlin home improvement chain, has been living in the Russian capital for three years now. In an interview with Russia Beyond he explains the key differences between Russians and the French, and what stands in the way of Russian startup entrepreneurs’ path to success.

I planned to move to Russia for quite a while. While my father is French, my mother is from Russia, so I always wanted to work in the country. In 2015 I learned about the international startup accelerator NUMA’s plans to open its first office abroad, in Moscow, so I decided to use this opportunity. Up until I worked there as the head of their acceleration program, and six months ago I changed job and started working at Leroy Merlin. Prior to this, I studied at the Paris Business School, went through internships in California and Madrid, and worked on branding and communications strategies for startups and large companies, like Nestle.

I speak Russian and have been visiting the country every year since childhood. I knew a lot about local culture and life in general, but I didn’t really have any expectations about what working here would be like. When I just started working I noticed that in the office and in negotiations people like to show-off and look down on you a bit – I didn’t understand it at first, it’s like they were using the “Negotiation 101” textbook as a model. But with time I understood that one has to follow the same approach to communicate on the same level. At the moment, though, I see this less and less often – because back then I worked in an accelerator and now I’m with a big corporation. Many want to work with corporations and this makes communication easier 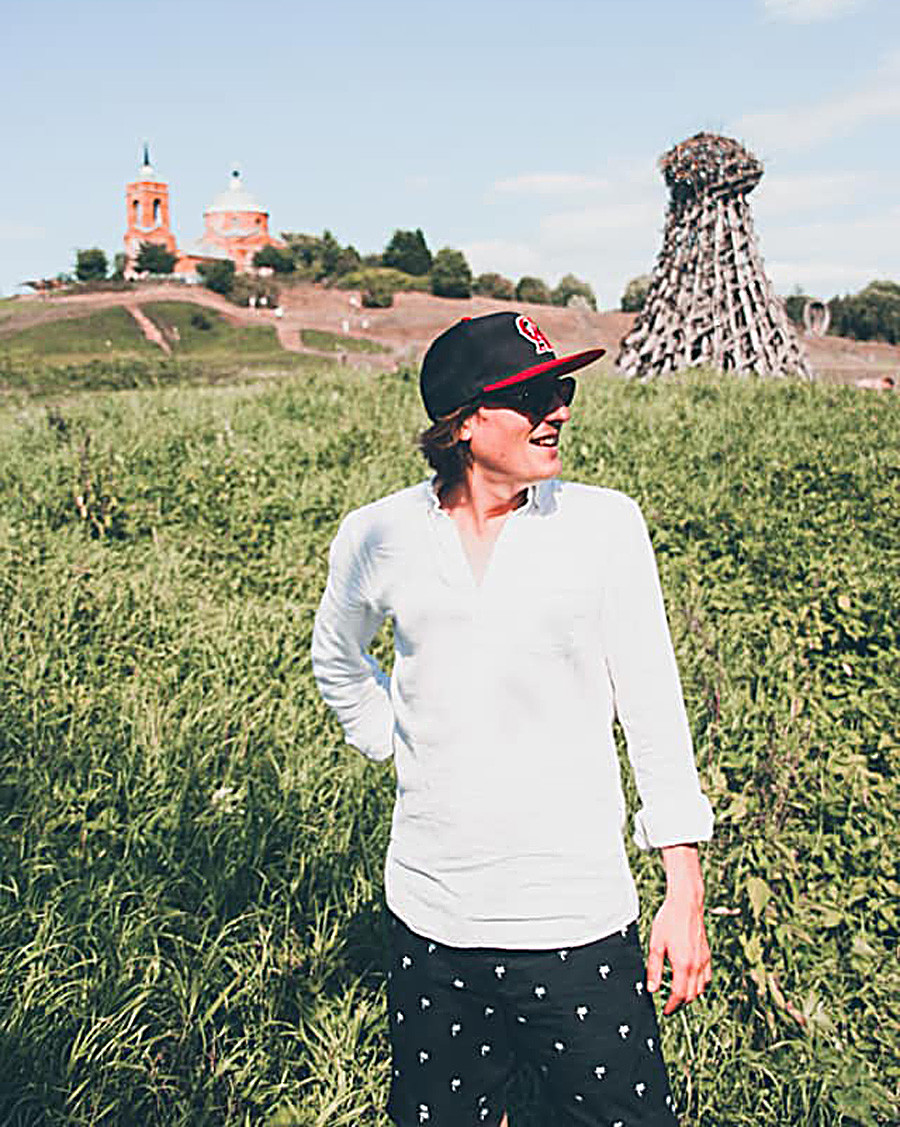 the fact that I work in a big foreign company, I noticed that hierarchy is very strong in Russia. It influences many things and people are still afraid of their bosses. In this is less so. Generally, there are both small and big companies which have their own corporate cultures: colleagues in small enterprises tend to have close relationships while in big ones – team members don’t really go out together after work or for a dinner and maintain rather distant professional relationships.

The biggest stereotype about Russians, in my view, is that they are very closed and it’s hard to get along with them. This is not true. I think that the French are way worse in this respect. Just to compare, in Russia, I tend to spend time with a lot of interesting people from a range of spheres including businessmen, writers, and bloggers. In France, the majority of my friends are from my student days. Here it’s much easier to expand your social circles and communicate informally 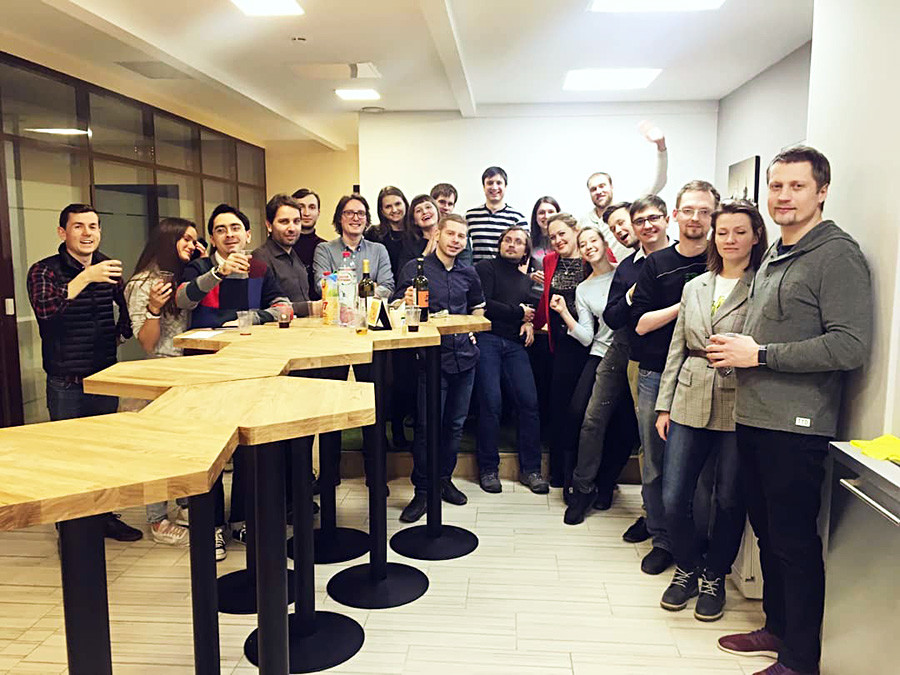 course, my knowledge of Russian helps me a lot, but even those who don’t speak the language won’t have major problems – at least in Moscow. The younger generation of Russians increasingly speaks English so it’s not a big deal if one doesn’t know Russian.

Working at NUMA, I saw that Russia has a lot of potential for those looking to start a business here. For now, the country’s innovation sector is developing at the technology level and those who have set up a startup are often developers and engineers who unfortunately don’t know much about product marketing and business strategies. That’s why it’s hard for them to go and sell their product. The venture investing climate here is still developing and there are few successful entrepreneurs ready to invest in the innovation sector – something that is already happening in Europe.

University-based innovation centers, like the one at the Higher School of Economics, help a lot to develop the innovation sector in Russia. They help students create a business from scratch and run projects at early stages. Recently, I visited innovation hubs in the cities of Kazan and Naberezhnye Chelny – I’m always impressed by their enthusiasm and the quality of the projects. 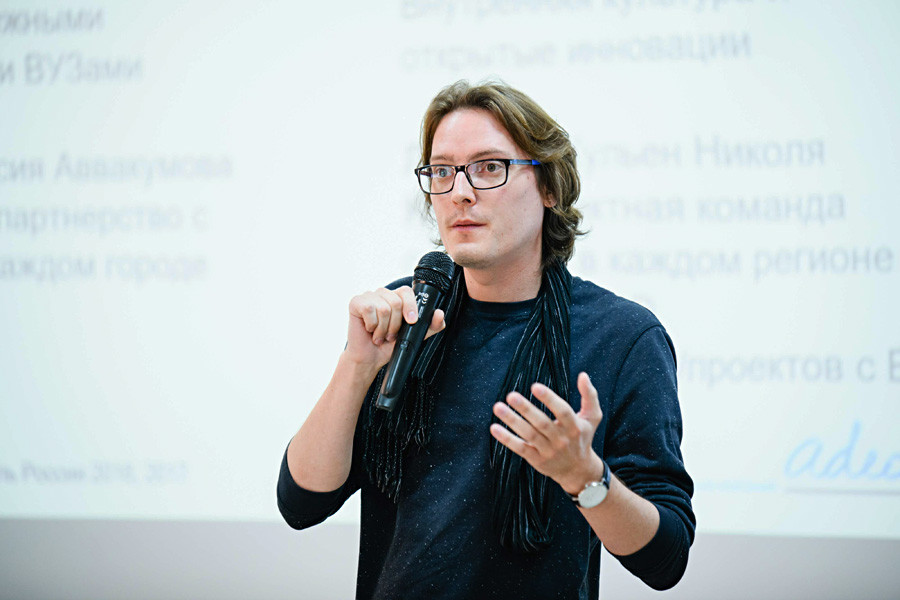 In my opinion, Russia lacks society-oriented startups, for instance, offering subscriptions or other services to older people. There are many of these in France and I haven’t seen many here in Russia.

The majority of foreigners that I’ve met in Moscow work in foreign companies or embassies, but finding work in Russia, as I see it, isn’t that hard. There is a lack of qualified specialists and the life here is interesting and dynamic.

Living here for three years I witnessed how Moscow has been changing for the better. All expats that I know have fallen in love with the city. The only thing that I can’t yet adapt to is the absence of sun for of the year. I knew that it’s cold here but I didn’t think it can be SO cold! 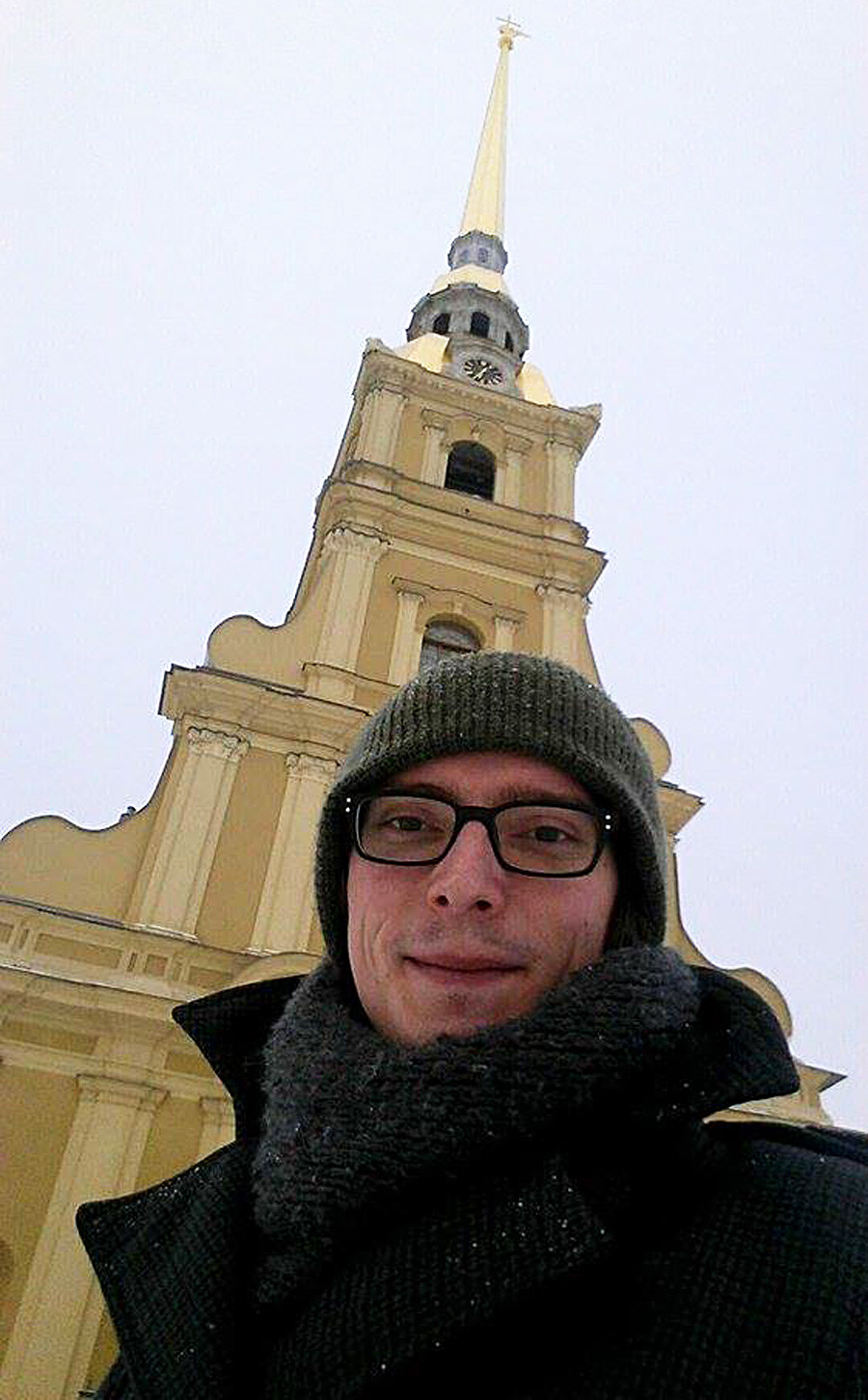 I’ve seen progress not only in Moscow but also in the regions. I’ve been to St. Petersburg, Kazan, Nizhny Novgorod, Naberezhnye Chelny, Ufa, and Krasnoyarsk, but the city that impressed me the most was Makhachkala – the people there are just amazing!

I plan to stay in Russia for a few more years and I always invite my friends to come and visit. Many of them love it and had have visited more than once. In Europe, people see a rather negative image of Russia but when my friends or family come here I often hear them say: “Now we understand why you decided to stay here!”

This story is a part of Russia Beyond’s new series of articles about foreign professionals working and doing business in Russia. Know anyone like that or want to share your personal experience? Please contact us here: info@rbth.com.