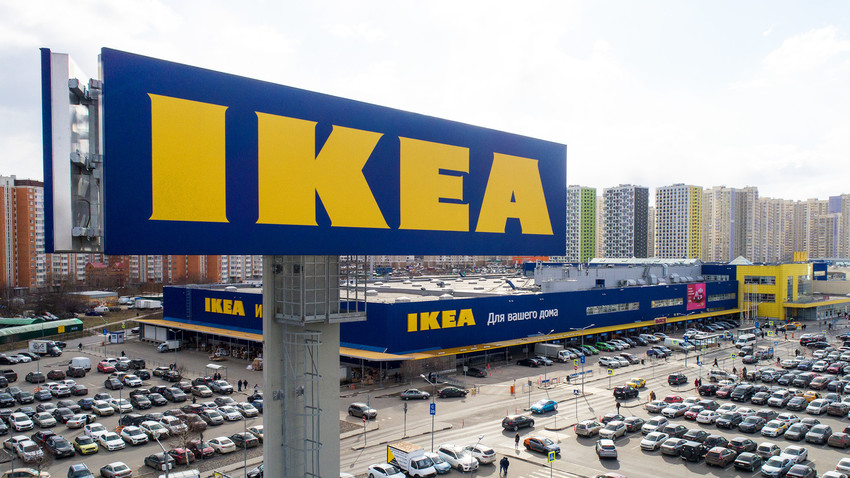 Sergei Bobylev/TASS
It now features over 600 firms, including McDonalds, IKEA, and PepsiCo.

As the coronavirus outbreak has practically halted a major part of economic activity in Russia, the  country’s Ministry of Economic Development has updated the list of companies which can be in line for state financial support.

On April 2, the authorities released a list of 646 “strategically important” companies, which will be closely monitored and, if necessary, considered for special government aid, due to their considerable input into the economic stability of the country. 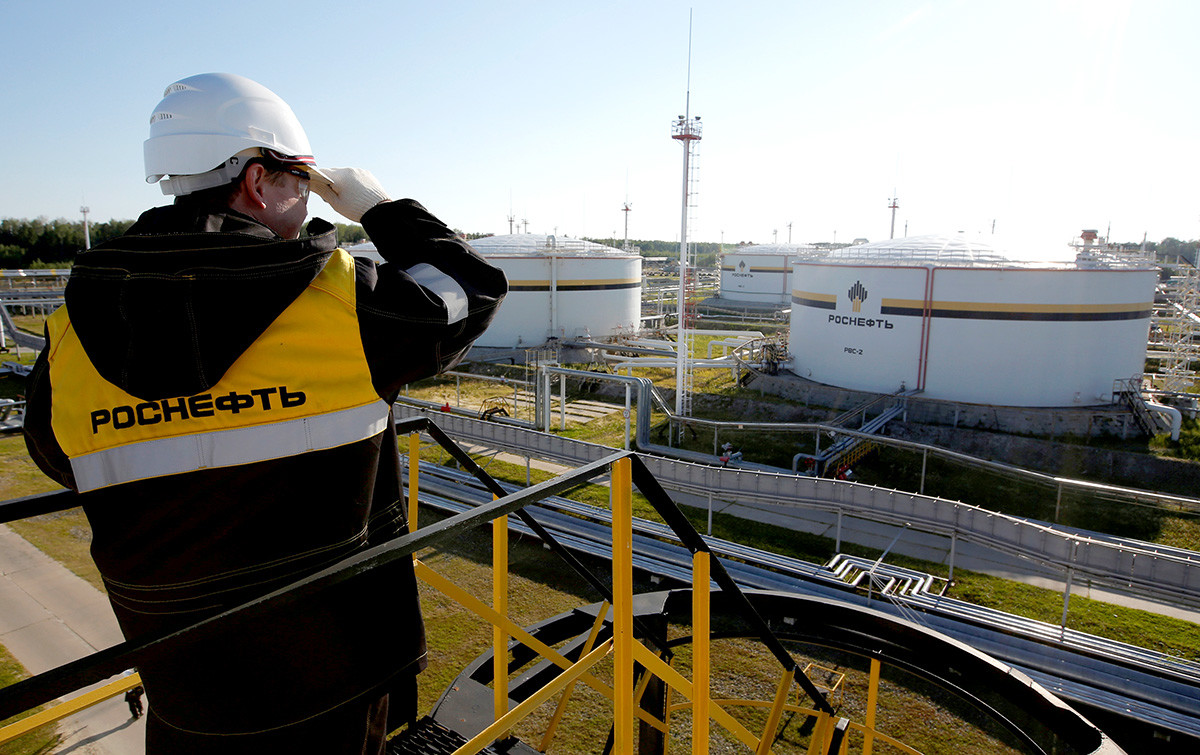 The central processing facility of the Rosneft-owned Priobskoye oil field outside the West Siberian city of Nefteyugansk, Russia.

Apart from receiving state aid, these companies might also receive a moratorium (or a “suspension of payments”) on bankruptcy for six months, same as companies working in industries most affected by the pandemic.

On April 5, the Ministry announced that the list will be further updated and released on April 10.

The most controversial addition, however, was the Russian online sports betting company, Fonbet, which could have been included in the list, because it’s a “large employer with a wide network of betting points across the country”, as BBC quotes a source in a betting industry.

Nikolay Oganezov, head of the Committee on Bookmaking Organizations and Totalizators at the Russian Chamber of Commerce and Industry, also thinks that Fonbet was included, because it’s a large taxpayer with a high level of profits. “I personally can’t support a gambling enterprise to be included in the list of [‘strategically important’] companies and receive any kind of state aid,” he admits.

The opinions of the public have also been divided. Some even issued an online petition asking to remove Fonbet from the list. “The betting activity is not forbidden on the territory of Russia, but it doesn’t mean that it’s not a math analogue of casinos and other gambling games… Taxpayers will not approve of the fact that Fonbet will be eligible to receive state support,” it reads.

The list in general also prompted active public discussion. Some believe that it’s ultimately flawed, because it features Western corporations and alcohol producers, while others claim that it only reflects the reality of the Russian economy. 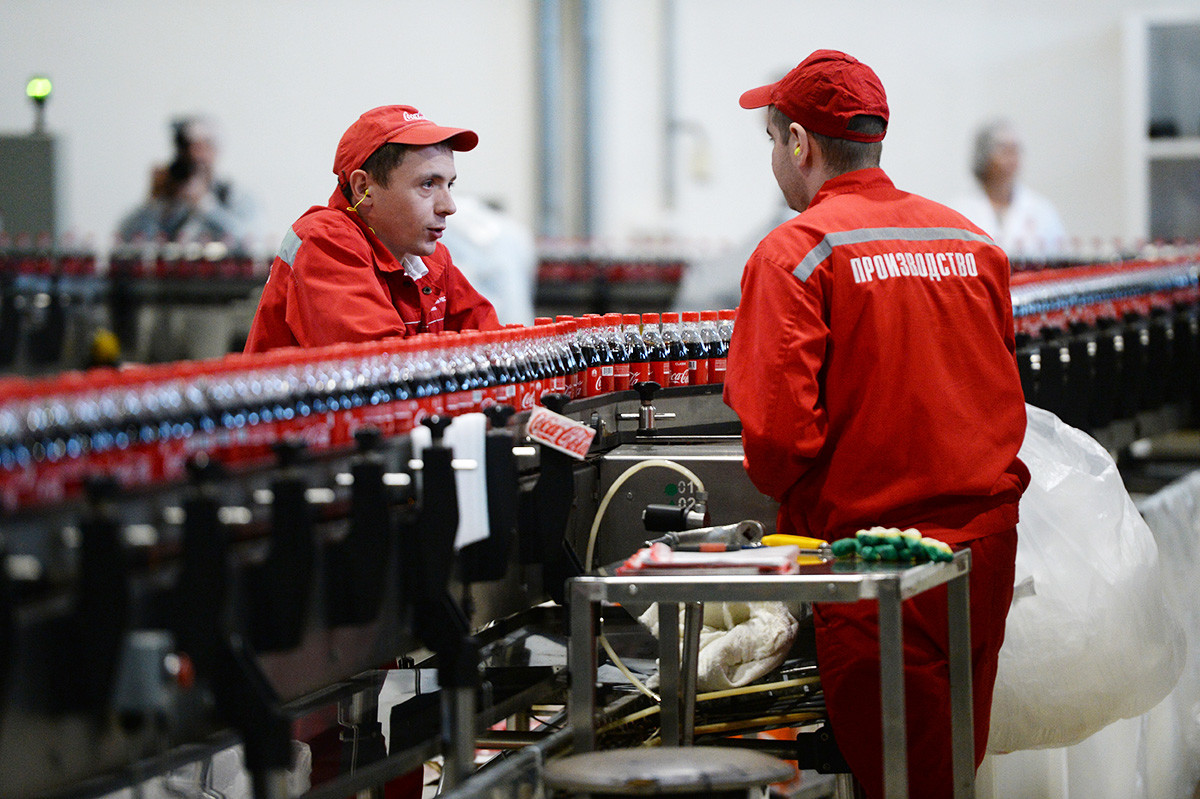 “It shows the main ‘bricks’ that keep the economy afloat and doesn’t take into account individual entrepreneurs and people in general,” one commentator said.

“Coca-Cola, Mars, KFC, Burger King are indeed Western, but we forget that they all work with our raw products and, if they leave our market, it won’t be good for us,” another user wrote.