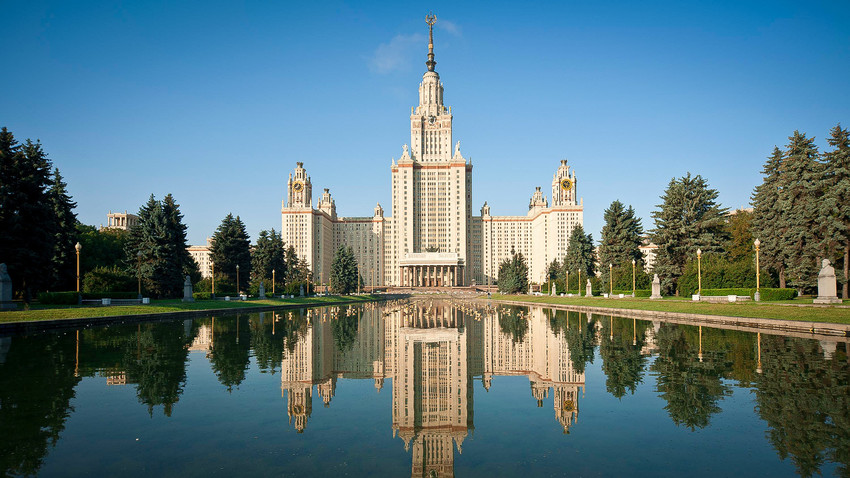 The prestigious annual ranking released on May 9 comprises more than 350 universities from 42 countries, across four continents. Russia is the fifth most represented in the table, with 27 institutions.