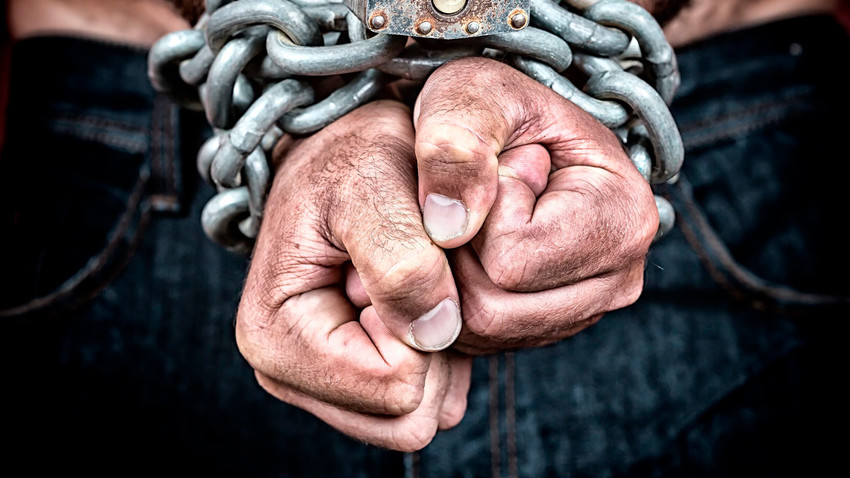 Who was the criminal Vanka Cain?

Legion Media
As one of the most infamous criminals in Russian history, Vanka Cain (1718 - ?) had an extraordinary life. Born as the serf Ivan Osipov, he became a thief and gang leader, then worked as a police informer, and finally became a respected member of Moscow high society. No matter where he worked, however, he was always a greedy and cruel thug at heart.

One morning in 1731 the prosperous Moscow merchant, Petr Filatyev, discovered that his mansion had been robbed. Missing was 18-year-old serf Ivan Osipov who had been working for him for five years.

Soon, a blunt written message from Osipov was found on the fence: “Let the devil work for you, I won’t.”  That summed up Osipov’s philosophy: he preferred to steal. And he was good at it. 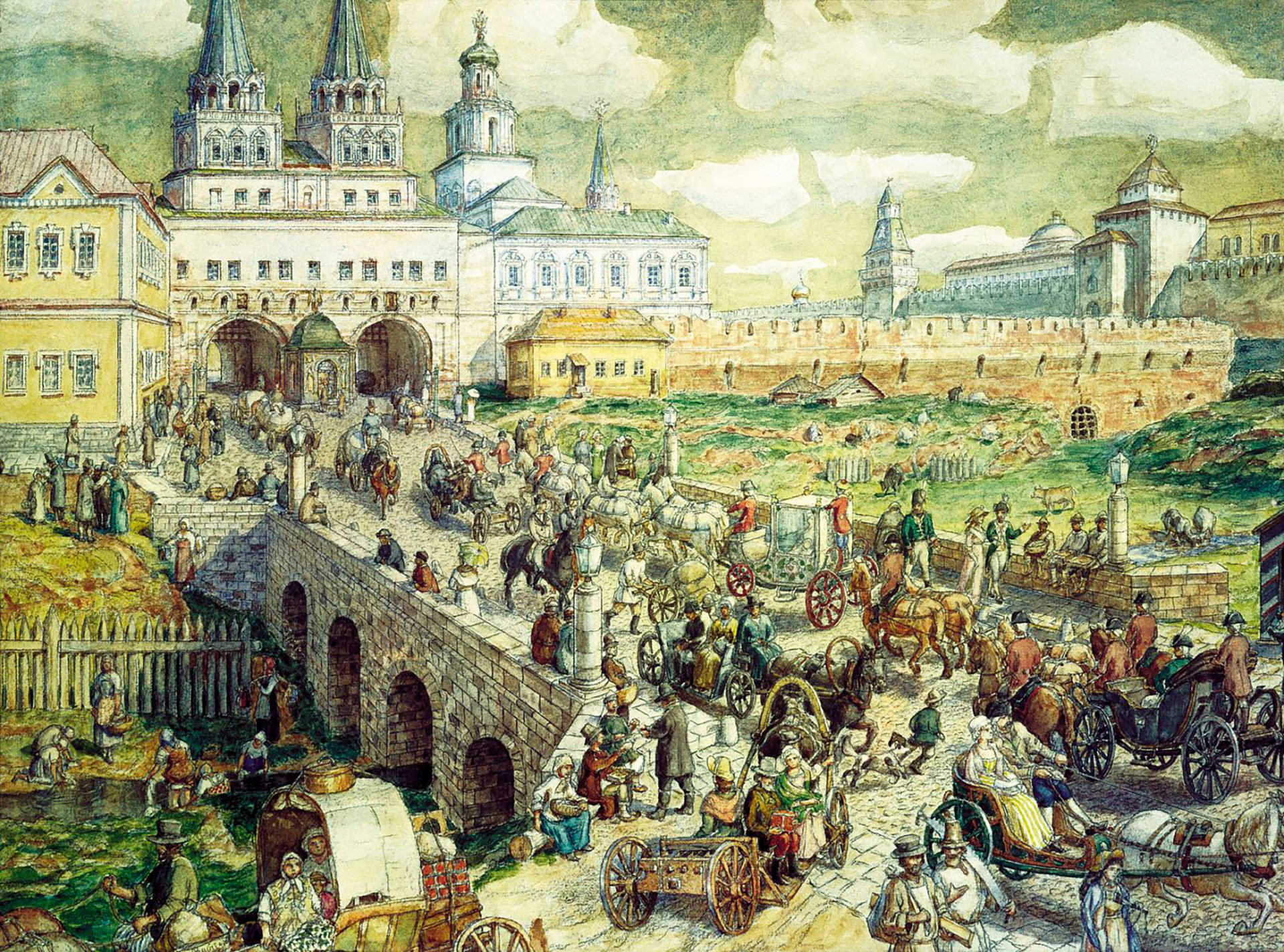 Born in 1718 in a small village to a peasant family, Osipov went to Moscow to serve Filatyev at the age of 13. Generally, such a fate was considered a blessing, as historian Evgeniy Akelyev notes in his book on 18th century Moscow.

While in bondage and lacking any rights, serfs working for the wealthy Moscow elite usually didn’t suffer from hunger and cold as those working in factories or villages. This was not enough for Osipov, however. He wanted total freedom, to take risks and live a luxurious lifestyle.

Osipov quickly made friends with Moscow’s thieves, with whom he concocted the plot to ransack and robbing Filatyev’s mansion. Several days after fleeing the crime scene, Filatyev’s serfs caught Osipov and put him in chains, but the young thief managed to escape.

Aware that there was the body of a dead soldier in Filatyev’s water well (it’s still unclear who killed the soldier, but suspicion fell on the merchant), Osipov shouted, “Slovo I !”(“Word and deed”), which is an 18th-century challenge that the state could not ignore. After the authorities found the body, they jailed Filatyev and let Osipov go.

Osipov, now going by his nickname, “Vanka Cain,” which evokes the name of the fratricidal Biblical murderer, flourished as a criminal throughout the 1730s. He quickly became a major figure in the Moscow underworld and commanded a brutal gang of nearly 300 men.

Historian Evgeniy Anisimov supposes that Cain was an adrenaline junky. “How else could you explain some of his adventures, especially when there was no profit motive?”

Those adventures were often cruel jokes. For example, Cain was reported to leave a merchant’s servant with his pants off in the middle of a snowy field outside of Moscow, or another time when he smeared his victim with tar.

Early 18th century Moscow was a `paradise’ for criminals, and each day the fresh corpses of the murdered were found in city streets, and no fences or walls could stop the thieves. Cain and his gang thrived for a decade, but then times changed in the 1740s when the authorities tired of the chaos and launched a crackdown. Prescient enough to see the changing winds of fortune, Cain suddenly changed sides. 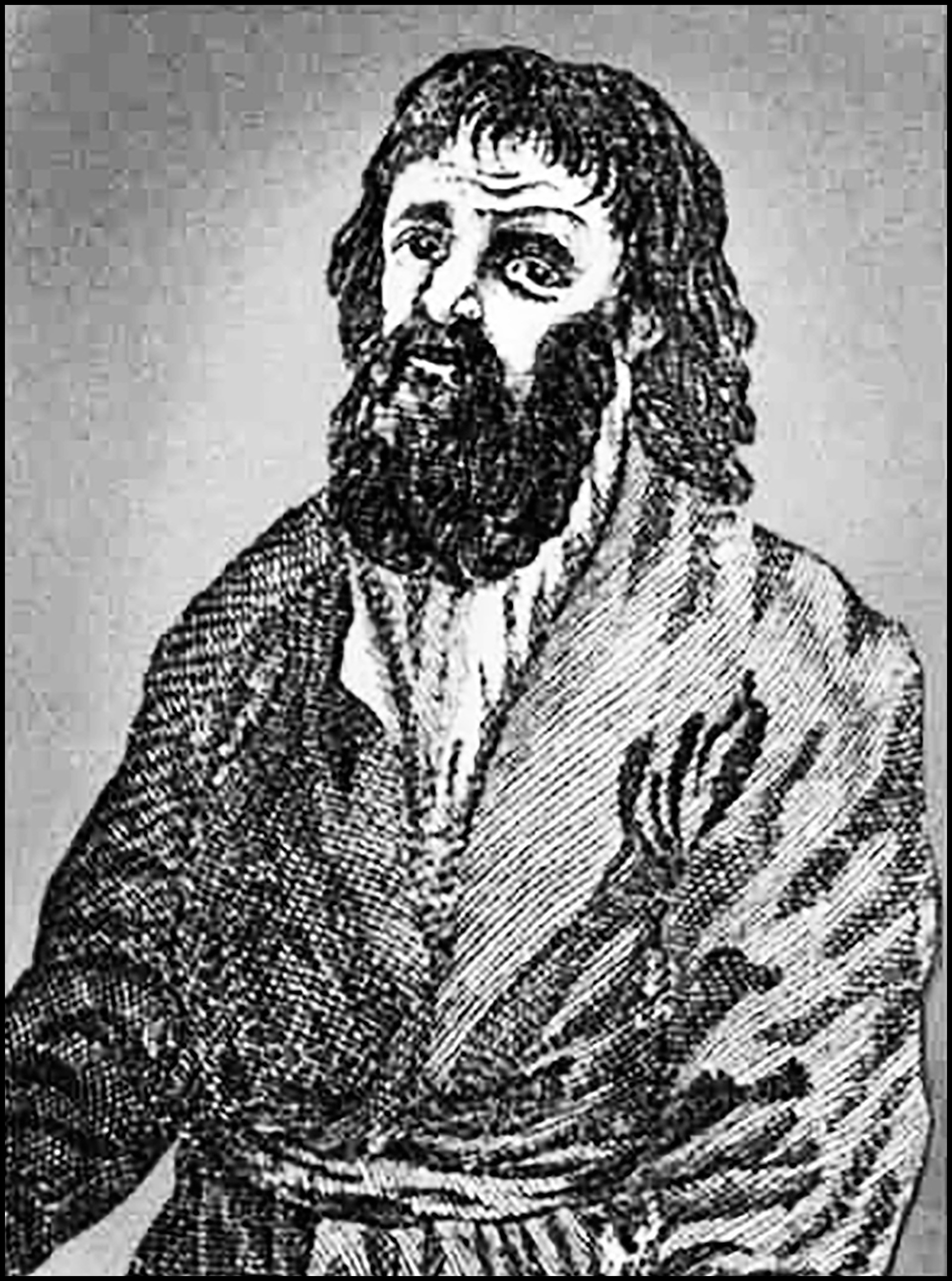 A portrait of Vanka Cain.

On Dec. 28, 1741, Cain went to the Moscow police and wrote a confession. His message was clear: yes, I’m a thief but I repent of my sins and I want to serve the state by informing on other criminals and helping to find and punish them.

The authorities believed Cain, and he became a police informer. At first, it seemed to be a great success for justice: the police were detaining dozens of thieves each day thanks to Cain’s information. He made himself indispensable and began an outstanding detective career, dedicating all his energy to catching former friends and comrades.

In fact, however, Cain secretly remained a criminal, but now he was wielding the force of the state. Cain was mainly helping to arrest minor thugs or his personal enemies, letting the big fish escape. In addition, he was extorting money from other criminals or law-abiding citizens, threatening them with the possibility of prison if they didn’t pay him protection money.

For seven years, Cain’s empire of treachery, and bribes was successful. He owned a beautiful mansion in the center of Moscow, had dozens of affairs and led the life of an extremely rich man. Noblemen and merchants were happy to have Cain in their homes; he donated money for to it looked like he’d be enjoying this wonderful life forever.

By 1749, however, complaints about Cain reached the ears of Empress Elizabeth in St. Petersburg. Concerned with the situation in Moscow, she sent her close advisor, General Alexey Tatishchev, to investigate.

As a man known to be incorruptible and independent from the Moscow elite, Tatishchev took aim at Cain, and it quickly became evident that the famous police informer was in fact still a criminal.

Cain was arrested and tortured him. After confessing his abuse of power, and bribery, an imperial court sentenced him to death. At the last moment, however, his sentence was commuted to a life hard labor in Siberia. At this point, all traces of Cain end, and his extraordinary criminal career became the stuff of legend.