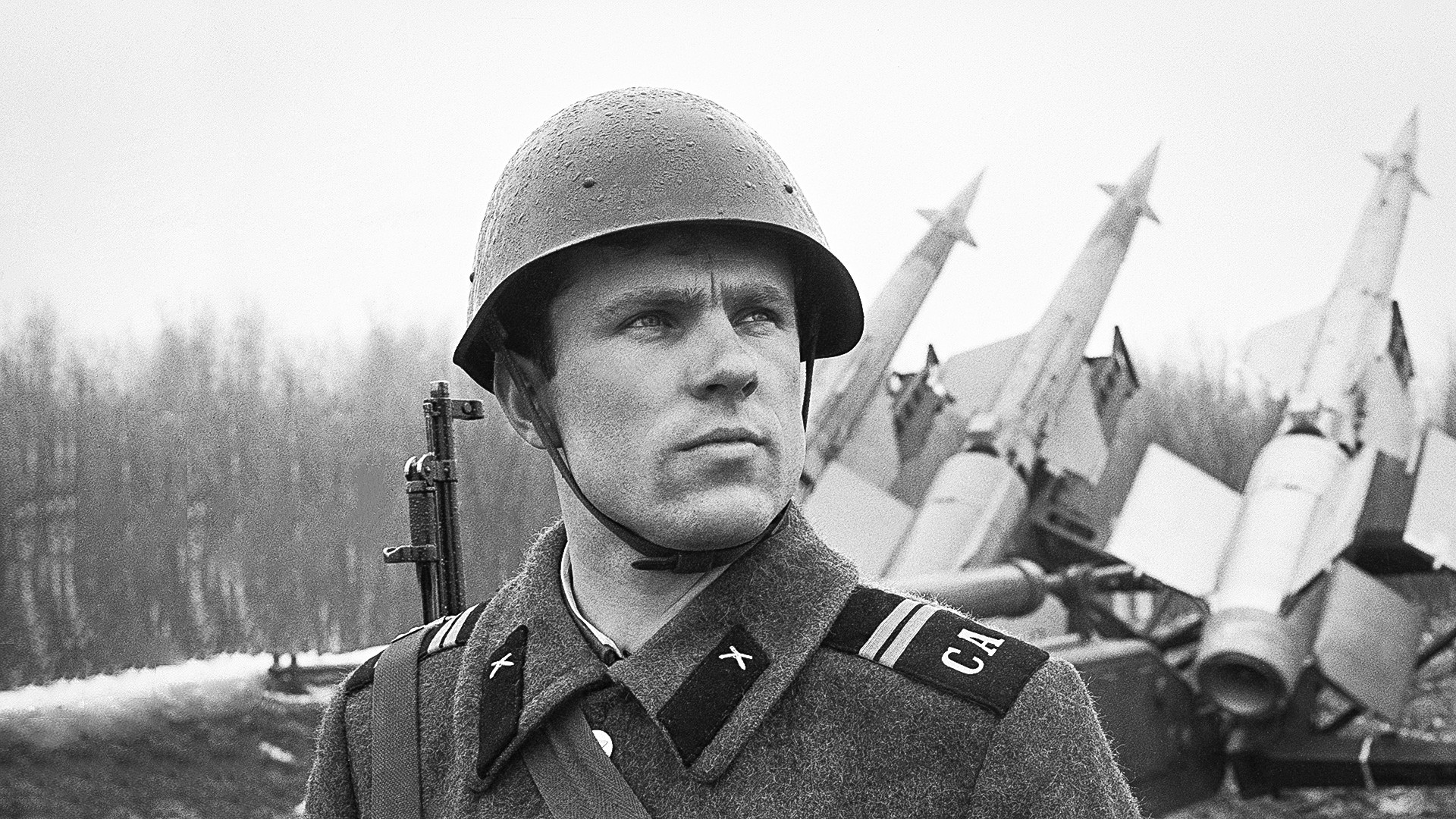 Oleg Porokhovnikov/TASS
Russian history has known a few international conflicts that had no other solution, but war. However, Russian diplomatic skill and military professionalism saved Russia (and sometimes even the whole world) from catastrophic consequences on more than one occasion. 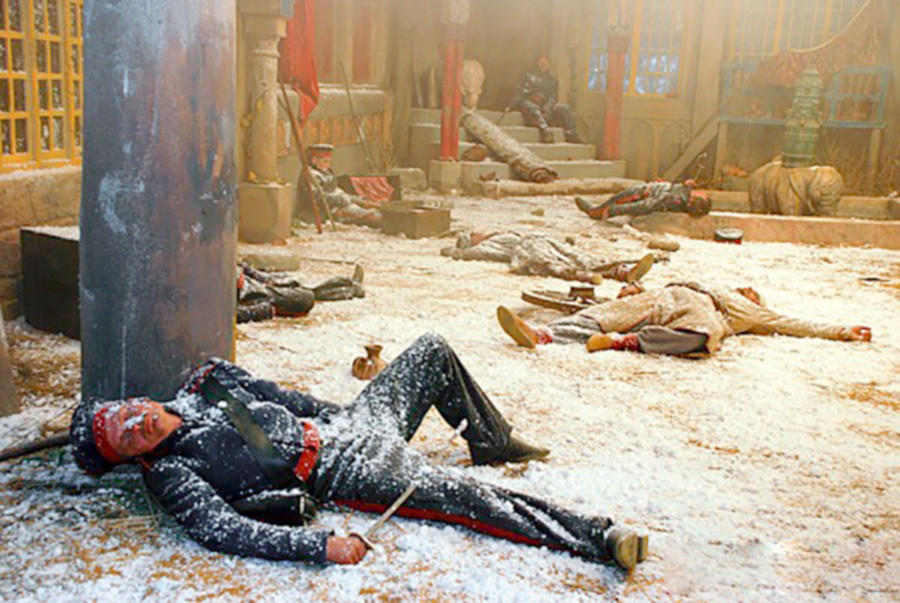 When a crowd of outraged Persians murdered Russian diplomats in Tehran, everybody was sure that a war between Russia and Persia was inevitable. The problem was that the Russian Empire at that moment was already at war with the Ottomans and couldn’t afford to fight two enemies at once.

The public was enraged by the Treaty of Turkmenchay (1828), which ended the Russo-Persian war (1826-1828) and dragged Persia into a long and political crisis. The country had to cede to Russia enormous territories and pay large reparations.

In the end, the people’s discontent became so high that on Feb. 11, 1829, an outraged crowd attacked the Russian embassy in Tehran. As a result, over 30 diplomats and guarding cossacks were murdered. Among the victims was famous Russian poet Alexander Griboedov.

Still, did not ensue, since both countries were completely unready for it. Persia sent an emissary to the Russian tsar with excuses and gifts, which Nikolas I willingly accepted. 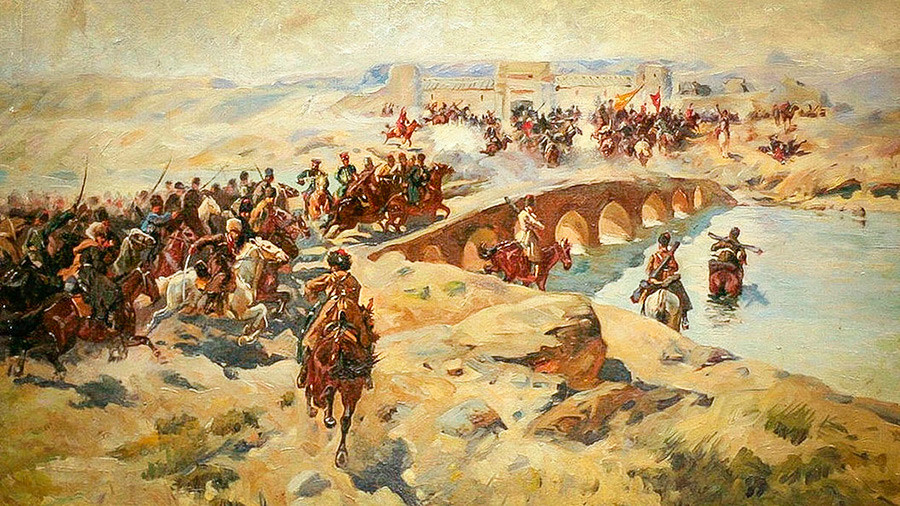 The Great Game between the Russian and British Empires for geopolitical dominance in Central Asia played out with no major clash between the two superpowers. However, the Panjdeh incident put them on the brink of open warfare.

In 1885, Russian troops entered the territory of the Panjdeh settlement of the Emirate of Afghanistan, then under the protectorate of Britain. The latter, deeply concerned about the Russian advance into its zone of interests, inspired the Afghan emir to kick the Russians out.

The battle ended with a stunning Russian victory. The British were ready to launch a war but were convinced by Russian diplomats that the Russian Empire would halt its further expansion deeper into the region. 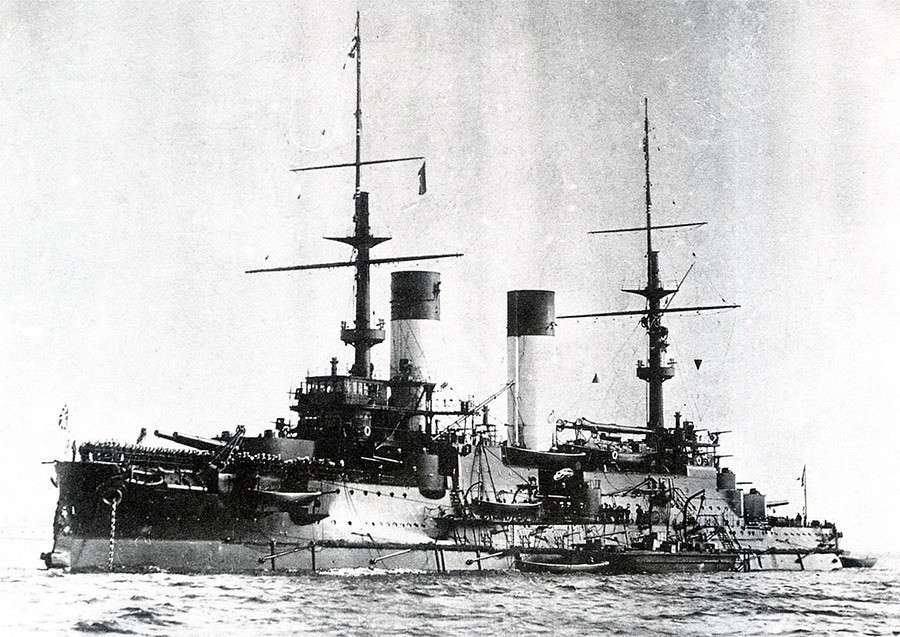 Russia’s fateful war against Japan could have been even since Britain was ready to engage on the Japanese side.

That was because when the Russian naval squadron left the Baltic Sea and headed to the Far East, it almost started a war with the British along the way.

Not far from the English coast, Russian warships opened fire on local fishing trawlers, mistaking them for the Japanese fleet in the foggy night. As a result, several fishermen died and one trawler was sunk.

The outraged British called Russians a “fleet of lunatics” and started to prepare for war. Thankfully, Russian compensation to the fishermen resolved the incident peacefully. 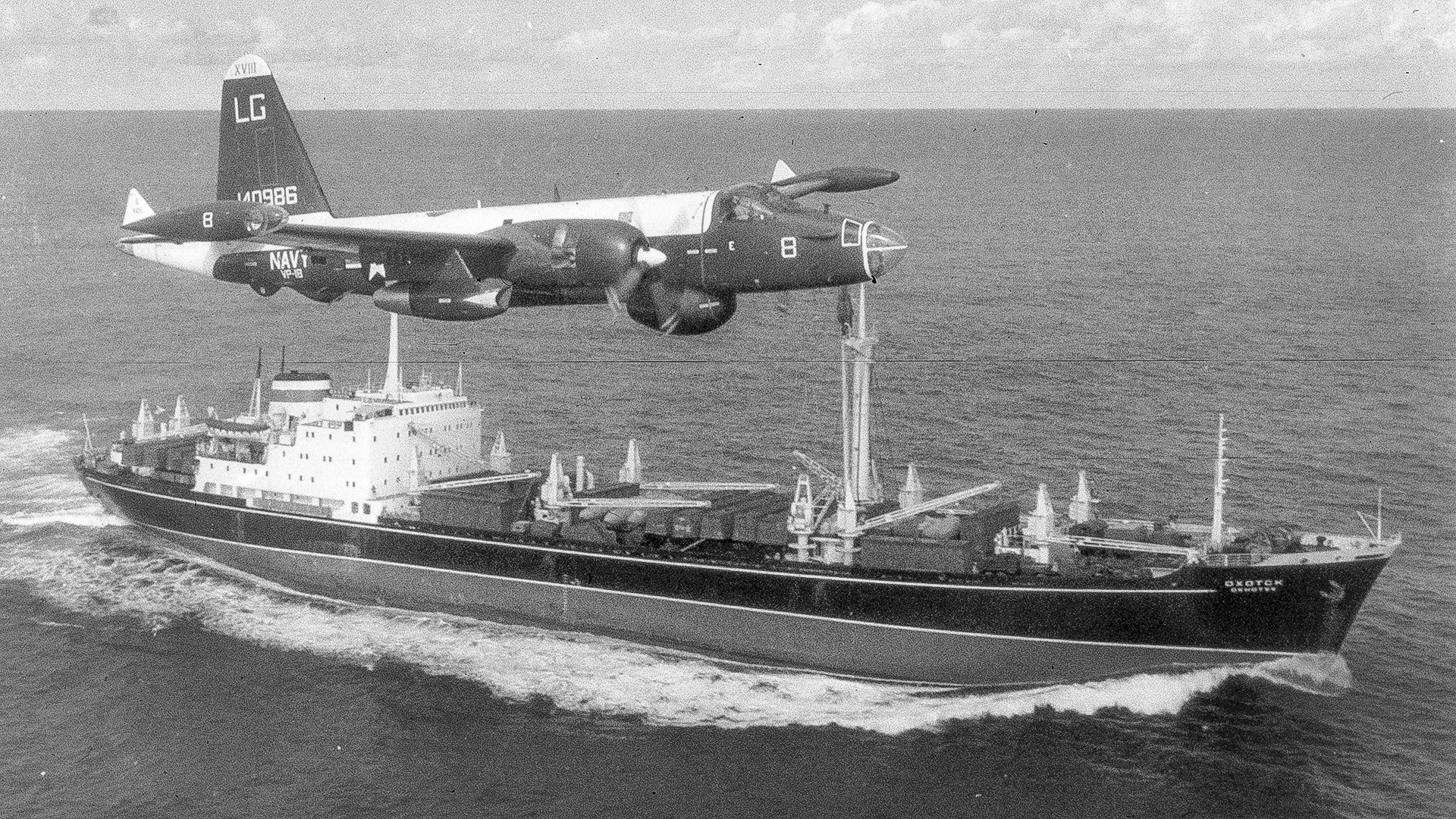 This crisis that nearly dragged the world’s two superpowers into a nuclear war, potentially turning the Cold War hot, started in 1961 when the U.S. placed Jupiter ballistic missiles in Turkey. Able to reach Moscow, they were considered by the Soviets to be a huge threat.

The Soviet Union responded in kind, and then some, siting a contingent of over 50,000 soldiers and nuclear weapons on Cuba, its new communist ally. The island was immediately blocked by the U.S. Navy.

Only close cooperation between Nikita Khrushchev and John Kennedy in October 1962 averted nuclear conflict. As a result, the Soviets removed their nuclear missiles from Cuba, and the U.S. lifted the blockade and moved the Jupiters out of Turkey. 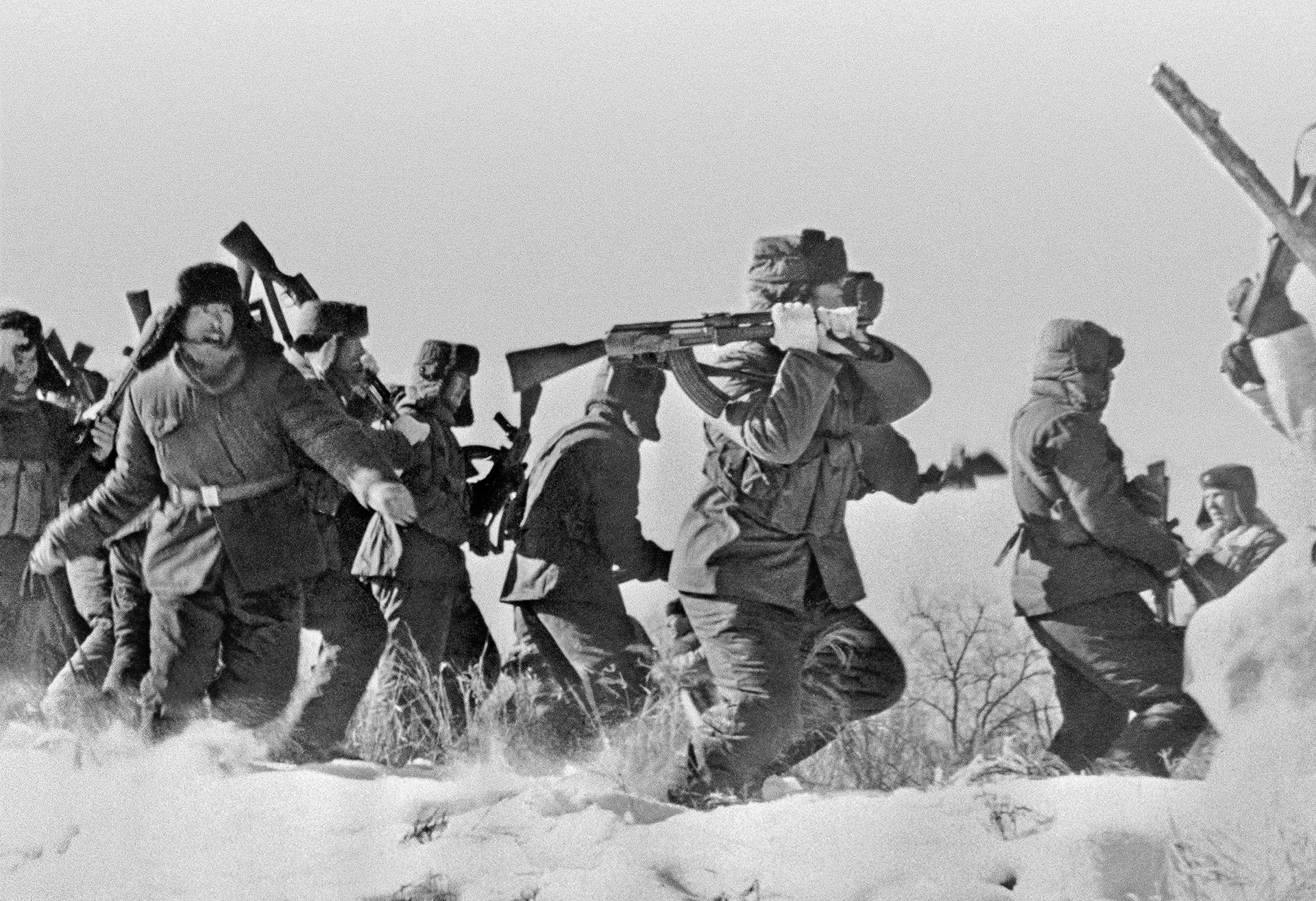 This border conflict for the tiny Damansky Island (Zhenbao) on the Ussuri River (belonging to the USSR, but disputed by China) could have led to open war between the world’s two largest socialist countries. It was a huge slice of luck that the border clash didn’t turn into a large-scale open war.

For two weeks in March 1969, Soviet border guards and army units fought the superior forces of the People’s Liberation Army. A point was made when secret BM-21 Grad multiple rocket launchers engaged and literally swept several Chinese platoons away.

The Soviets lost 58 men. Chinese losses are but are estimated at over 600 soldiers. China didn’t wish to continue the conflict. The Damansky was proclaimed as a no man’s land until in 1991 it was transferred to China. 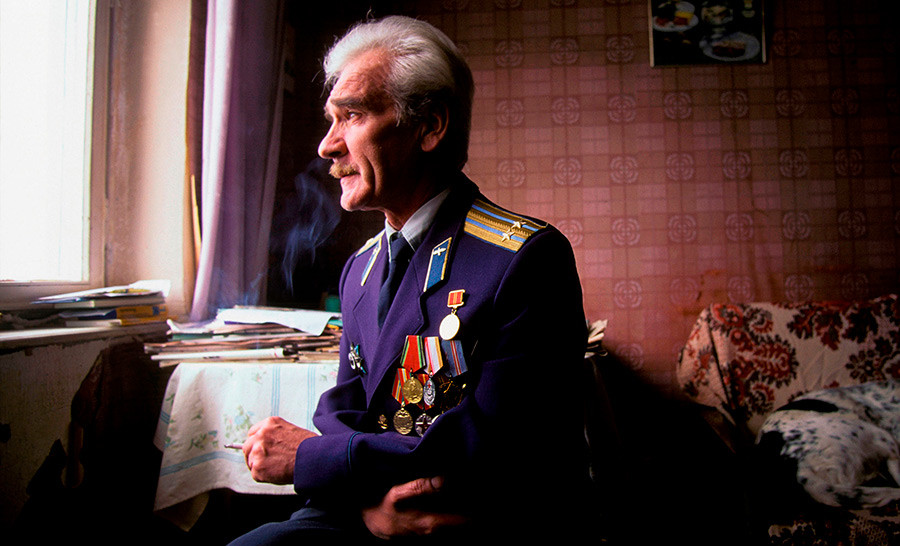 The Soviet nuclear early-warning system at the secret base Serpukhov-15 near Moscow reported the launch of multiple U.S. intercontinental ballistic missiles.

A Soviet nuclear counterstrike, and with it the start of WWIII, depended entirely on the decision of one man, Lieutenant-Colonel Stanislav Petrov, the officer on duty at Serpukhov-15. He had just several minutes to analyze all available info to make the right decision.

Finally, Petrov reported to Moscow that it was a false alarm, and the world avoided guaranteed nuclear Armageddon.