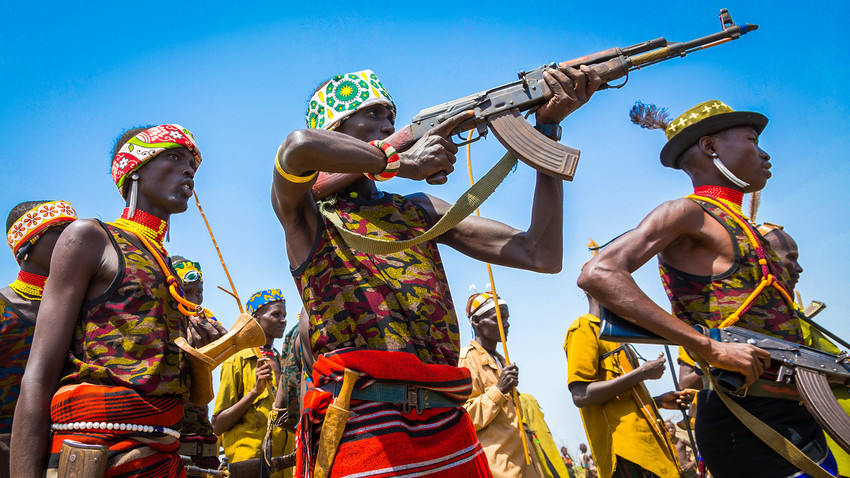 Getty Images
In recent years, Russia has held a steady second place in the global arms trade. However, the country has been at the forefront of the market for nearly four centuries. What key factors destined Russia to become such a  powerful arms dealer?

Nearly half of Russia’s arms exports are MiG and Sukhoi fighter and bomber of the 4th generation. About 25 percent is comprised of anti-aircraft equipment such as the S-400 missile complex.

However, the U.S., Israel, and France are significant competitors. Some of the traditional Soviet markets, such as India, witness intense competition, and Russia goes to great lengths to score profitable contracts and not lose out to its rivals. 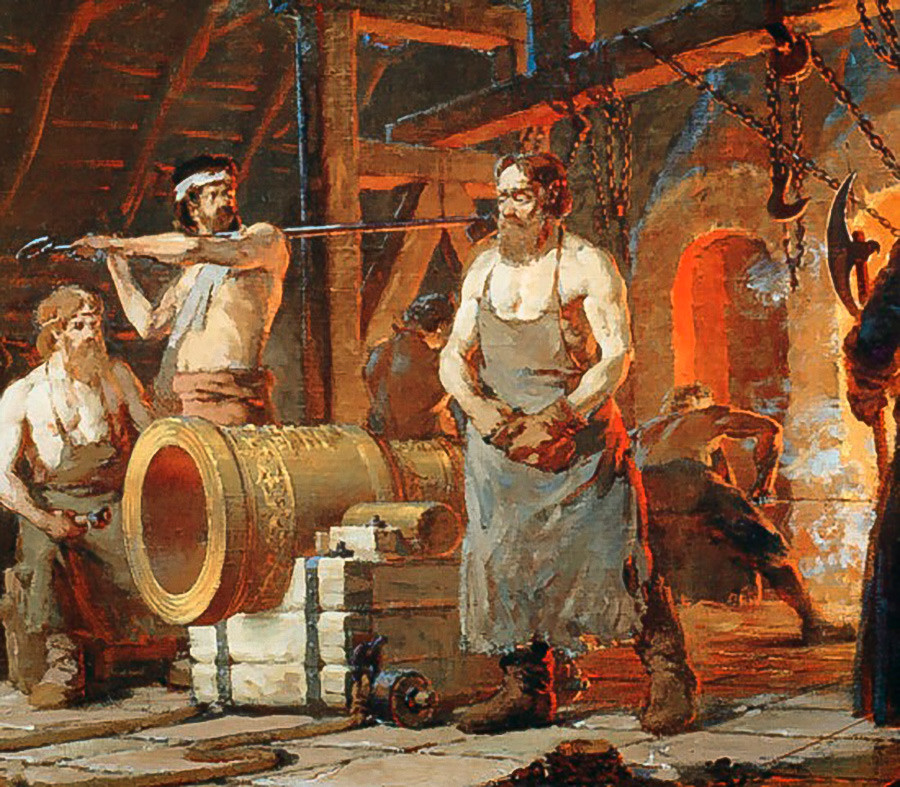 The first mention of a professional gun-making guild in Moscow dates to 1475, and since then weapons manufacturing has flourished. By the 17th century, about 500 people were working at the Moscow gun yard.

Starting with Andrey Chokhov, one of the legendary gunsmiths who created Cannon and many other famous guns, Russia has had numerous skilled gunsmiths who carried on the tradition, passing it to later generations 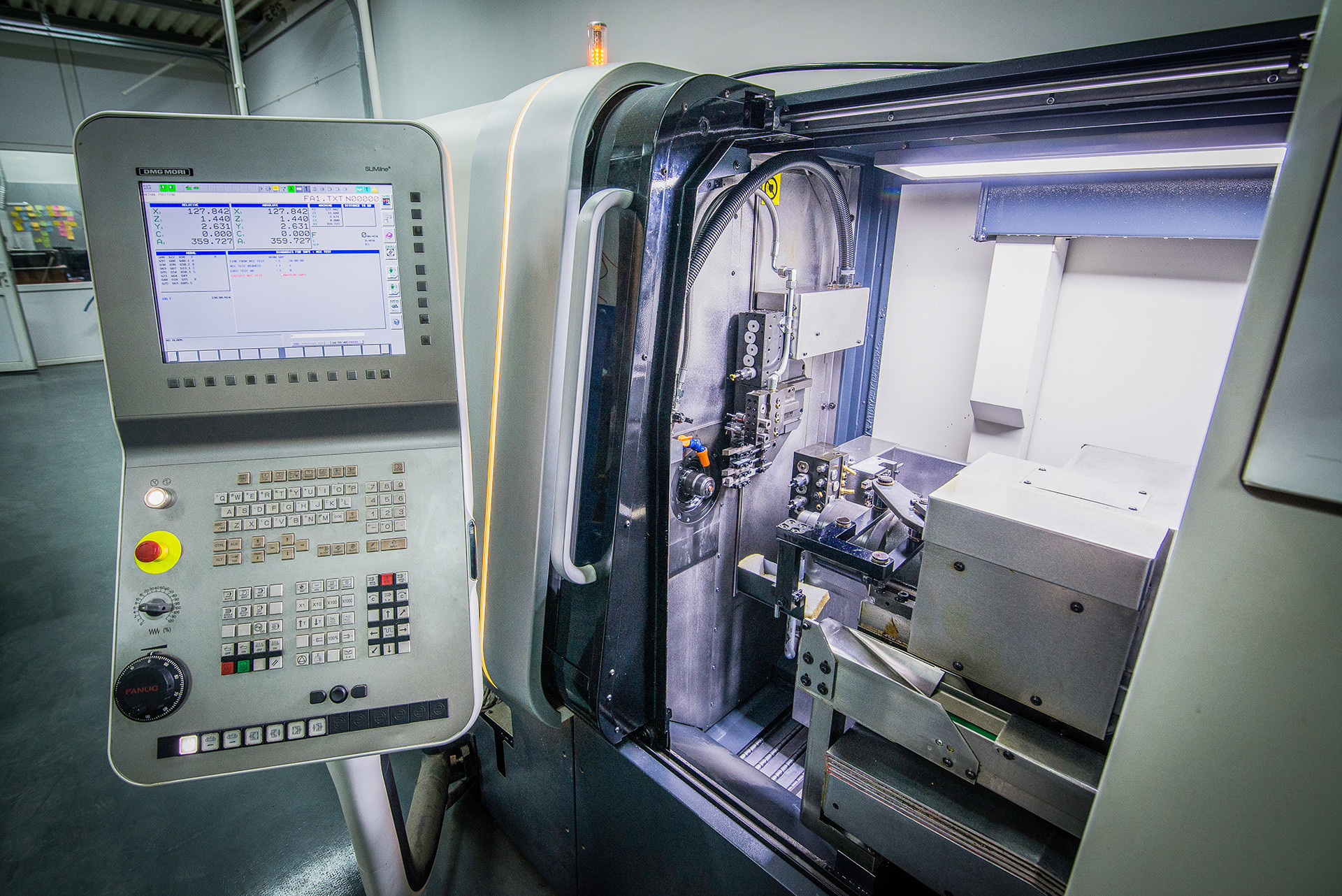 A machine for the production of high accuracy bullets

Mosin designed one of the longest-used rifles for the Russian army, while Fyodor Tokarev created the TT pistol. Nikolay Makarov came up with the Makarov pistol, which spawned dozens of modifications in Russia and abroad. Finally, most famous is Mikhail Kalashnikov, whose AK-47 machine gun is the most widespread small arms in the world. 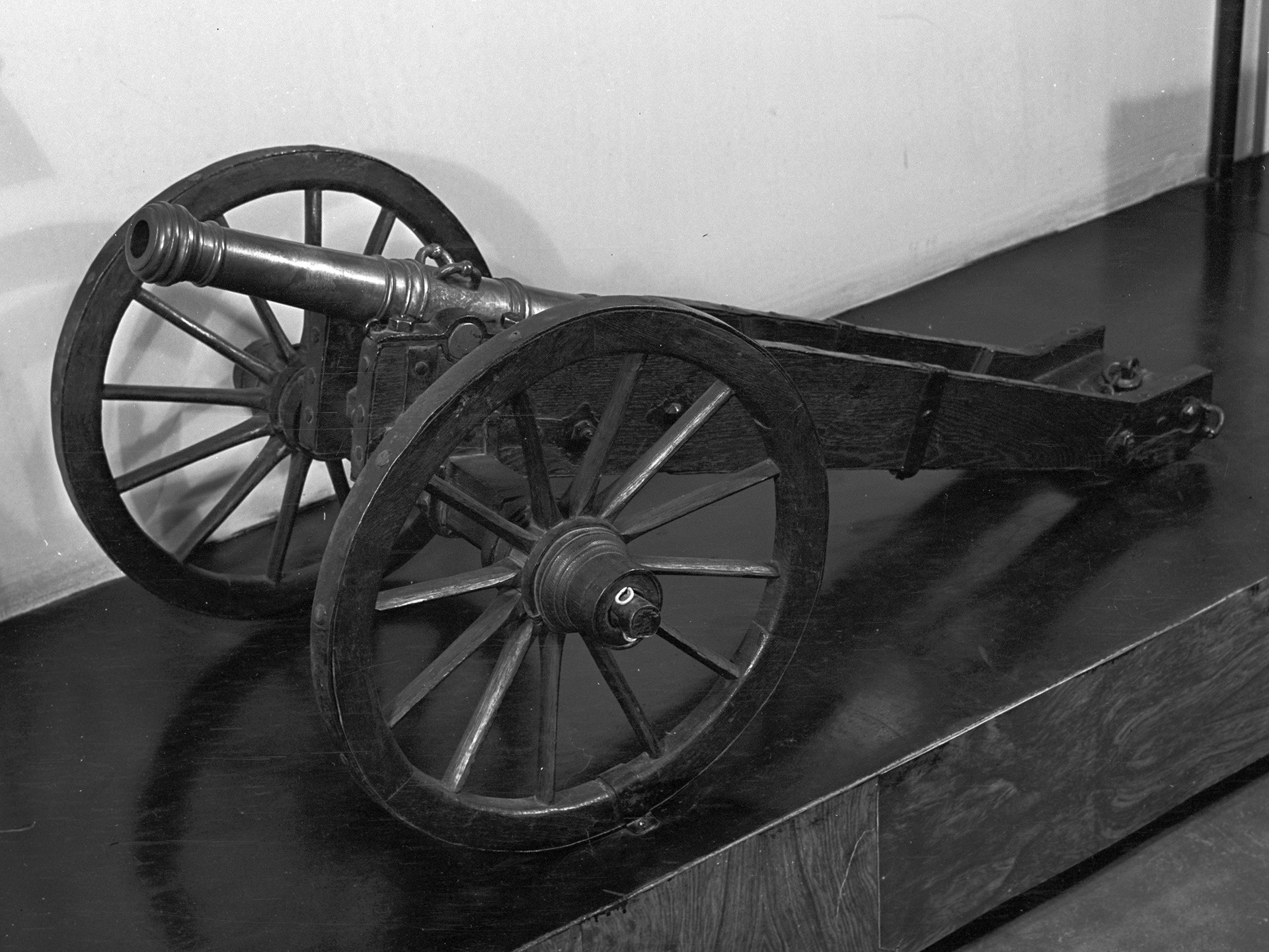 This 17th century cannon was presented by Tsar Alexis to his son, Peter the Great

Since firearms appeared in Russia between the 14th and 15th century, reliability has been one of the main features. Arms could be produced and repaired only in certain places, and they were used to wage war with nomadic tribes and the indigenous peoples of Eastern and Southern Russia. So, reliability was the quality that Russian gunsmiths were keen to develop.

Some of the best Russian cannons from the 16th century still exist, and they’re real proof of the longevity of our weapons. The same skills can also be seen in light firearms, and there are plenty of examples.

The Mosin rifle, which was used in the Russian army from the 1890s until the 1950s, has a shutter that can be assembled and disassembled without any tools. It can function in all conditions and is very reliable. The Kalashnikov machine gun can also be assembled in almost any climatic condition. In general, most famous Russian pistols, rifles, and automatic weapons are very simple in assemblage and maintenance.

3. of natural resources and scientific know- 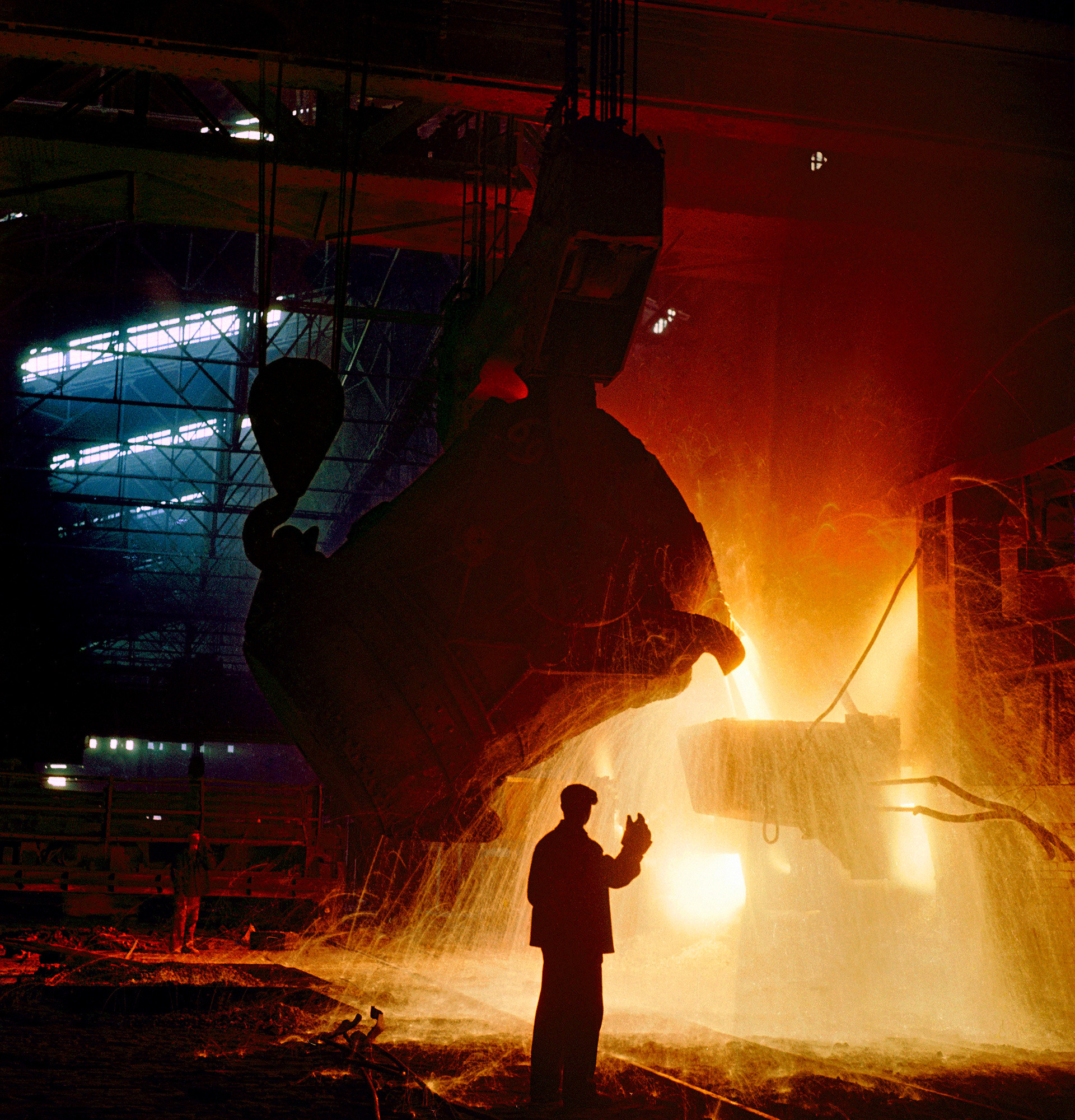 has always been a land with plenty of resources, including iron ore. Even in the 17th century, Dutch merchant Andrew decided to drop his agricultural business in favor of iron ore production from the mines located in Tula, the town which later developed the  Russian arms production, thanks to local ore.

Iron ore found in Central Russia and Siberia allowed the production of vast numbers of firearms. In the 18th century, Russia became the world’s leading exporter of ferrous metals.

Later, many other industries became essential for arms production: chemistry, physics, sophisticated ballistics, research in explosives etc. Russia (and later the Soviet Union), which has always been in the sciences, developed relevant industries along with arms production. In the 20th century, the country’s leading scientific resources were devoted to developing the strongest and deadliest arms in the world – especially during the Cold War.

4. Gun trade as a political instrument 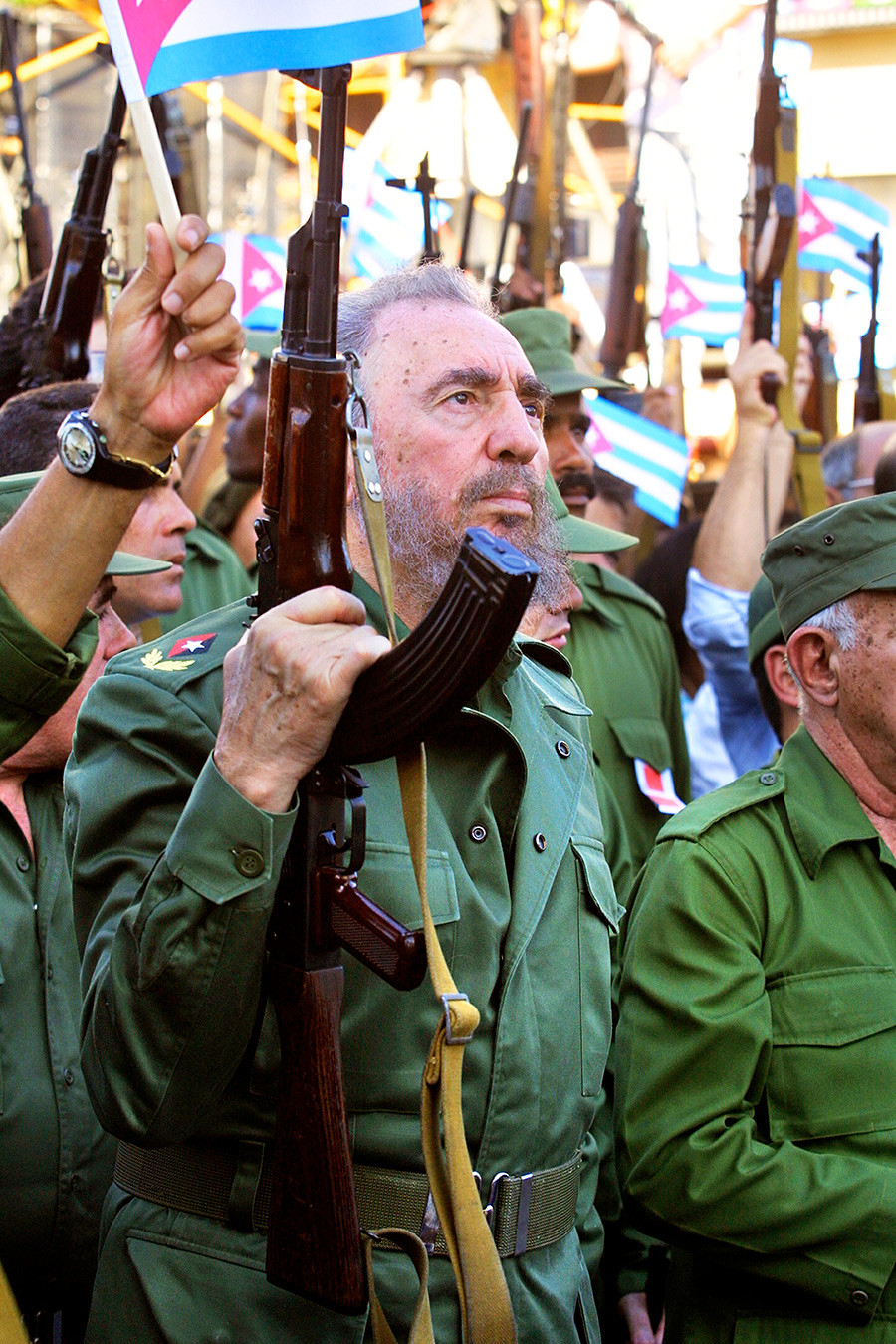 The Cold War had a impact on the world arms trade. Starting in the 1950s, the USSR sold weapons to many countries, most notably the Warsaw Pact nations. India and China, who remain leading importers of Russian arms, also served as markets for the Soviet Union for obvious reasons: the Soviet Communist regime was acceptable for Communist China. Also, for India, as well as for China, overland trade routes were better than trading overseas with, for example, the U.S.

There were cases when guns and other warfare were supplied free of charge, as direct support for the “builders of socialism”. Only declaring a turn toward socialism was enough to get loans and arms from the USSR, and many and weak regimes used this opportunity.

Even after the fall of the USSR, the long-standing trade continued. What has also been essential is that Soviet gun engineers and gunsmiths taught, trained and consulted engineers in countries that bought Soviet weapons. This created a dependable network of people who relied on Soviet engineering, which in turn encouraged the continuation of trade with Russia.