5 curses that haunted the Romanovs 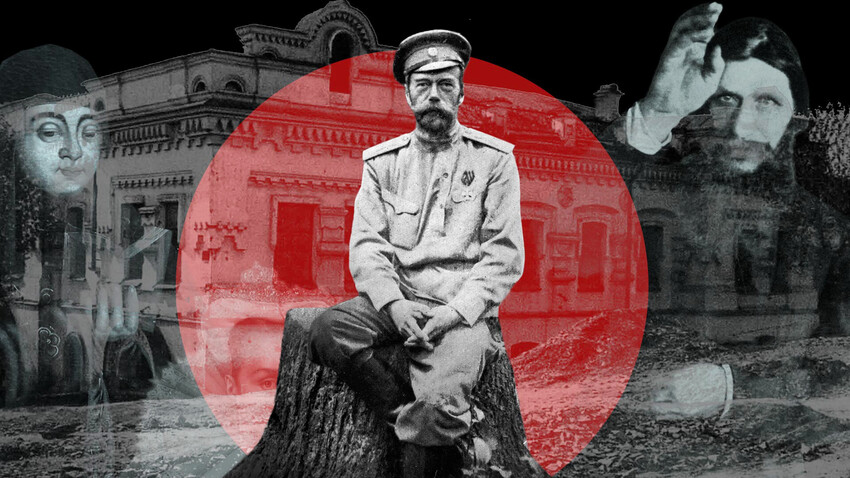 Kira Lisitskaya (Photo: Public domain; Hulton Archive/Getty Images)
In a 300-year history of the Romanov dynasty, there were dozens of predictions and prophecies about its future and fate. We picked the five most haunting.

1. The curse of Marina Mniszech 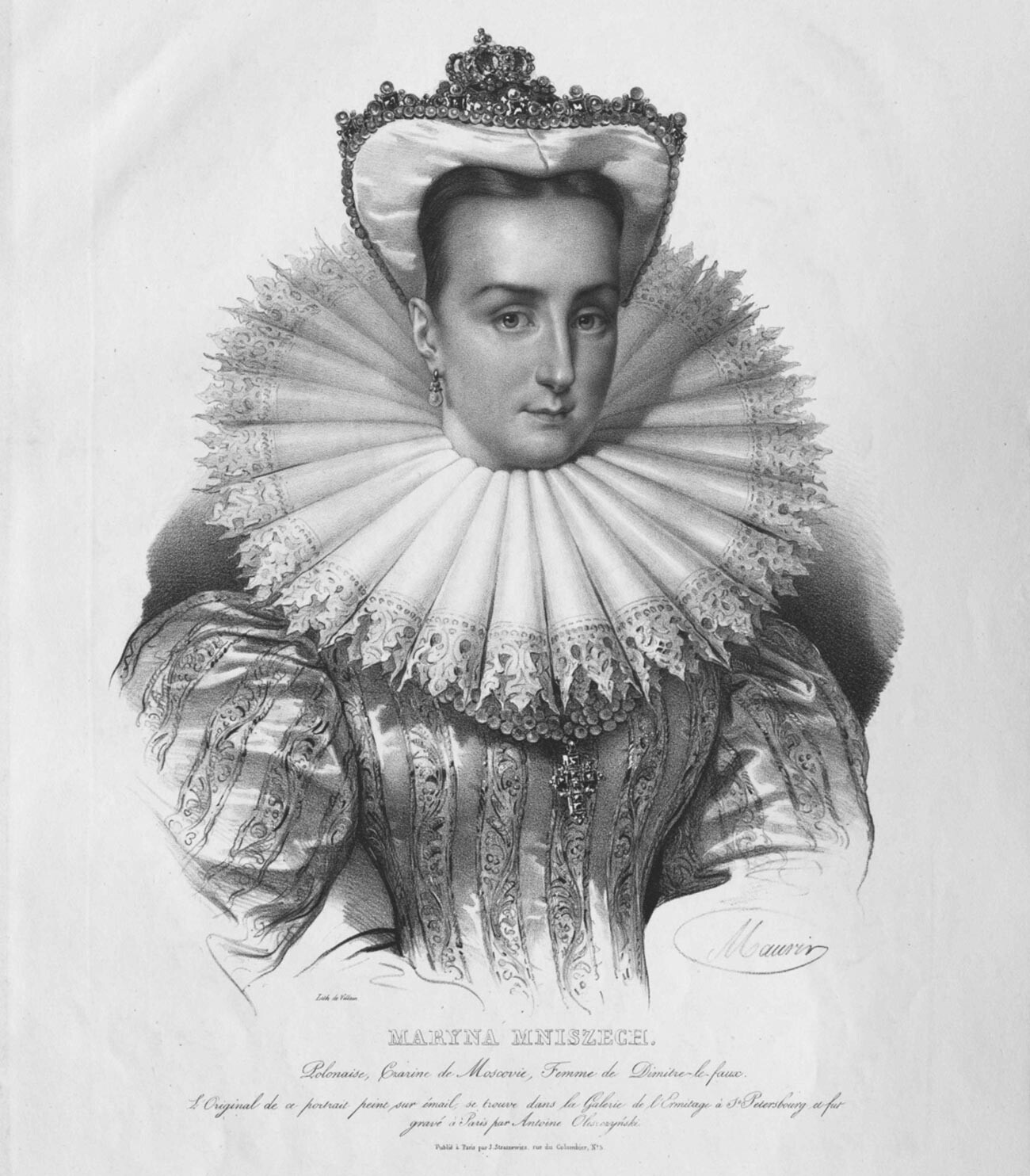 The reign of the Romanov dynasty started in gory times. A three-year old boy was executed in 1614, just a year after Mikhail Fyodorovich Romanov became tsar. The child was known as Ivan Voryonok (“Ворёнок”, meaning “Little Thief”) and he was the son of False Dmitry II and his Polish wife Marina Mniszech. Why would the Romanovs do such a horrific thing?

The boy was hanged because his mother, Marina Mniszech, was actually crowned as tsarina in Moscow in 1606 – so her son had at least vague rights to the throne. The Romanovs, supported by the Assembly of the Land, denied those claims and preferred to kill a baby rather than live under the threat of another dark period like the Time of Troubles (1598-1613)

Legend has it that, upon learning about her son’s terrible death, Marina Mniszech went livid. She was bouncing her head against the walls of her cell and screaming curses. The dynasty, she said, that started its reign from the hanging of an innocent child will end just as it began – with the cruel death of children.

The curse of Marina Mniszech surfaced again in 1918, when the world learned about the horrible execution of the Romanov family in Yekaterinburg and Alapaevsk. However, it all could still be a legend composed post factum, because there are no certain facts on where and how Marina Mniszech herself died – after she was imprisoned in 1614, she was simply never seen or heard of again.

2. The curse of Eudoxia Lopukhina (“St. Petersburg shall be empty!”) 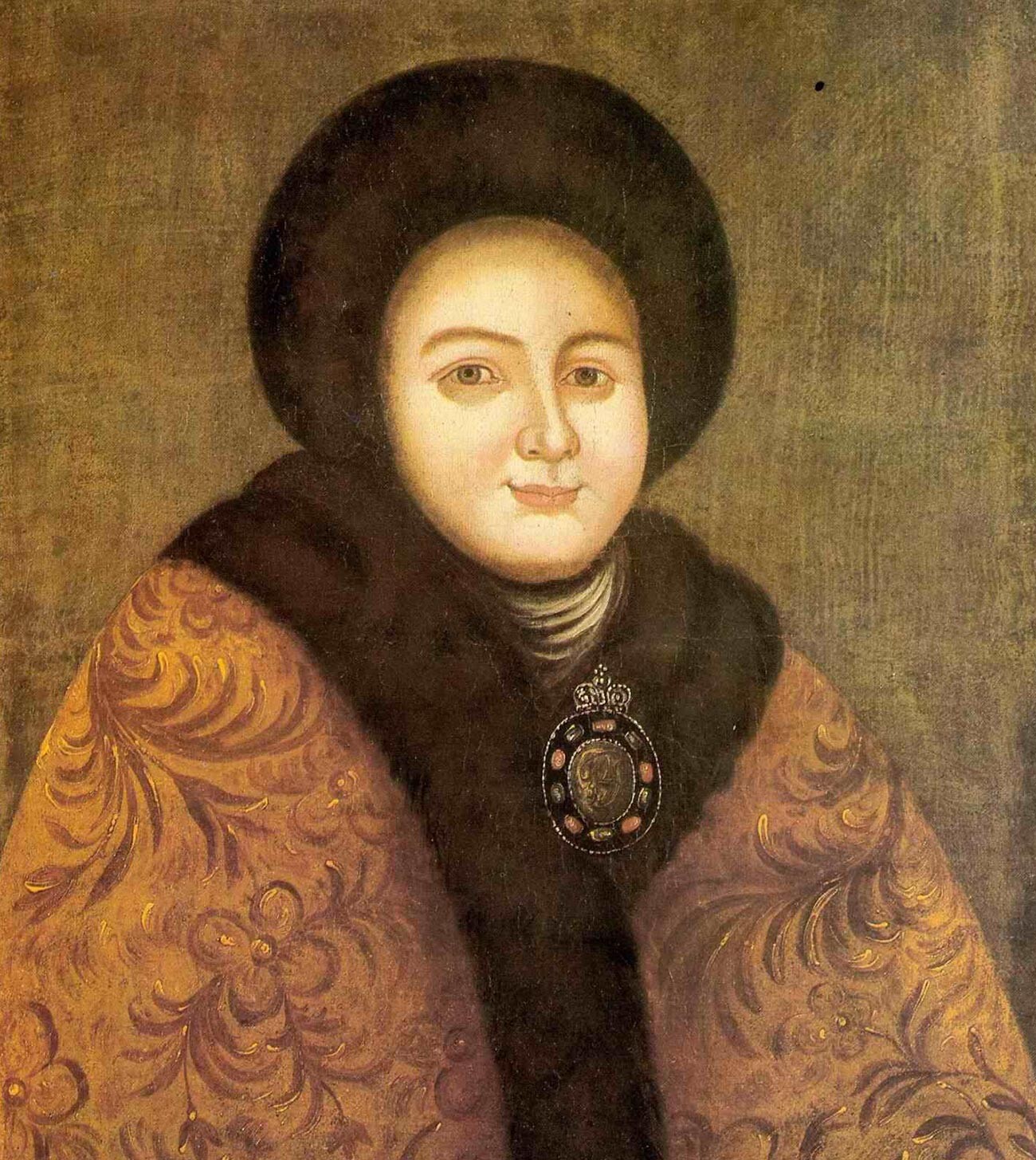 Eudoxia Lopukhina, Peter the Great’s first wife, was forcibly tonsured as a nun in 1698. Previously, her father and two uncles were repressed for taking part in an anti-state conspiracy. Peter abruptly turned away from his first wife, who was brought up in strict Russian traditions and who was the mother of his ill-fated son Alexey (1690-1718), who was just eight years old when his mother was taken away from him and sent to the Suzdal-Pokrovsky Convent.

Tsarina Eudoxia had reportedly said to her husband’s sister, Mariya Alexeyevna, that St. Petersburg shall not stand “and it shall be empty”. Mariya Alexeyevna conveyed this rumor to Peter and Eudoxia’s son, Alexey, which he reported during an interrogation in 1718. But in St. Petersburg itself in 1722, members of the clergy were condemned for spreading rumors about the same prophecy, one of the most haunting in St. Petersburg’s history. Meanwhile, the city is still intact and full of people. 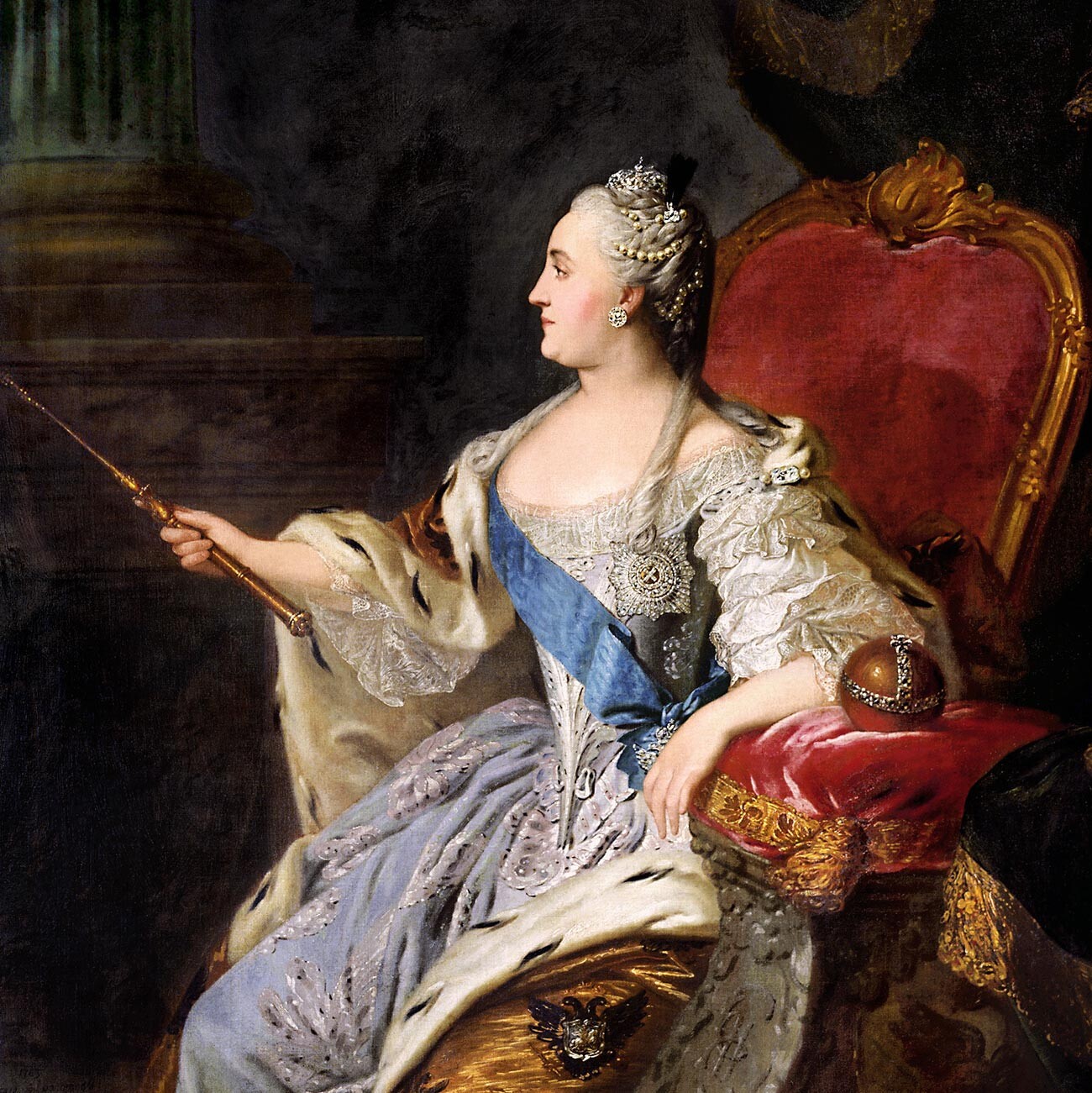 Vasily Vasiliev, who called himself monk Abel, lived in the second half of the 18th century. In the 1780s, he took monastic vows, but mainly lived his life as a wanderer, staying in various cloisters along the way. The book of prophecies found in Abel’s cell at the Nikolo-Babaev Monastery, where he stayed in 1796, allegedly stated that the Empress Catherine II would die in eight months.

Abel was arrested and the prediction reported to the Empress. After an interrogation by the Secret Expedition, the organ of state security, Abel was sent to the Shlisselburg fortress. But his prophecy came true when Catherine died in November 1796 and Paul I became the Emperor. Abel was released at Paul’s personal order. However, he soon continued predicting the future for money and was arrested and exiled again. In and out of jail, Abel finally was sent to Suzdal Spaso-Evfimiev monastery where he died in 1841, already in his 80s. There is no certainty about the reality of Abel’s other prophecies, many of which were assigned to him by the rumors that went around after his death. 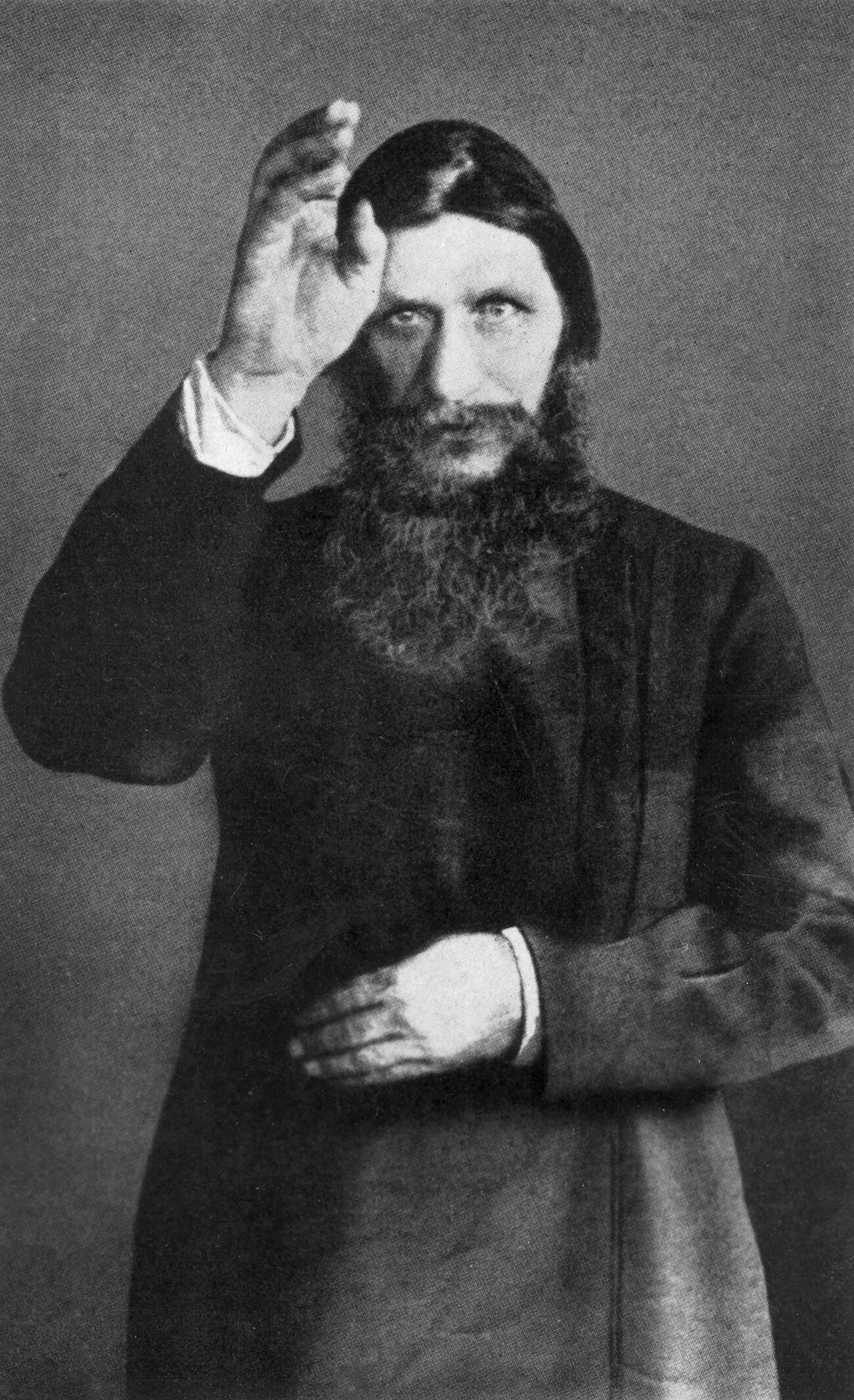 Grigoriy Rasputin was killed in December 1916, less than three months before the Romanov dynasty ended its reign. Only after his death, Nicholas II learned of the letter Rasputin had sent him. Rasputin’s secretary Aron Simanovich wrote in his memoirs that this letter contained a prophecy:

“Tsar of the Russian land, when you hear the bells ringing, informing you of the death of Grigoriy, then know: if assassins kill me, Russian peasants, my brothers, then you, the Russian tsar, have no one to fear. Stay on your throne and reign. But if your relatives committed the murder, then none of your family, that is, children and relatives, will live longer than two years. The Russian people will kill them.”

Aron Simanovich says he gave the letter to Empress Alexandra, she read it, but didn’t show it to Nicholas II until after Rasputin’s death. Indeed, one of Nicholas II’s relatives, his cousin Grand Duke Dmitry Pavlovich, was a part of anti-Rasputin conspiracy and was there among Grigory’s murderers. However, he died in 1942 in Switzerland. While Nicholas II and his children and relatives didn’t live longer than two years – they were murdered in 1918 in Yekaterinburg and Alapaevsk.

It is important to know, however, that historians consider the memoirs of Simanovich an untrustworthy source and this story is probably made up – we see no traces of Rasputin’s letter and “prophecy” in other sources. 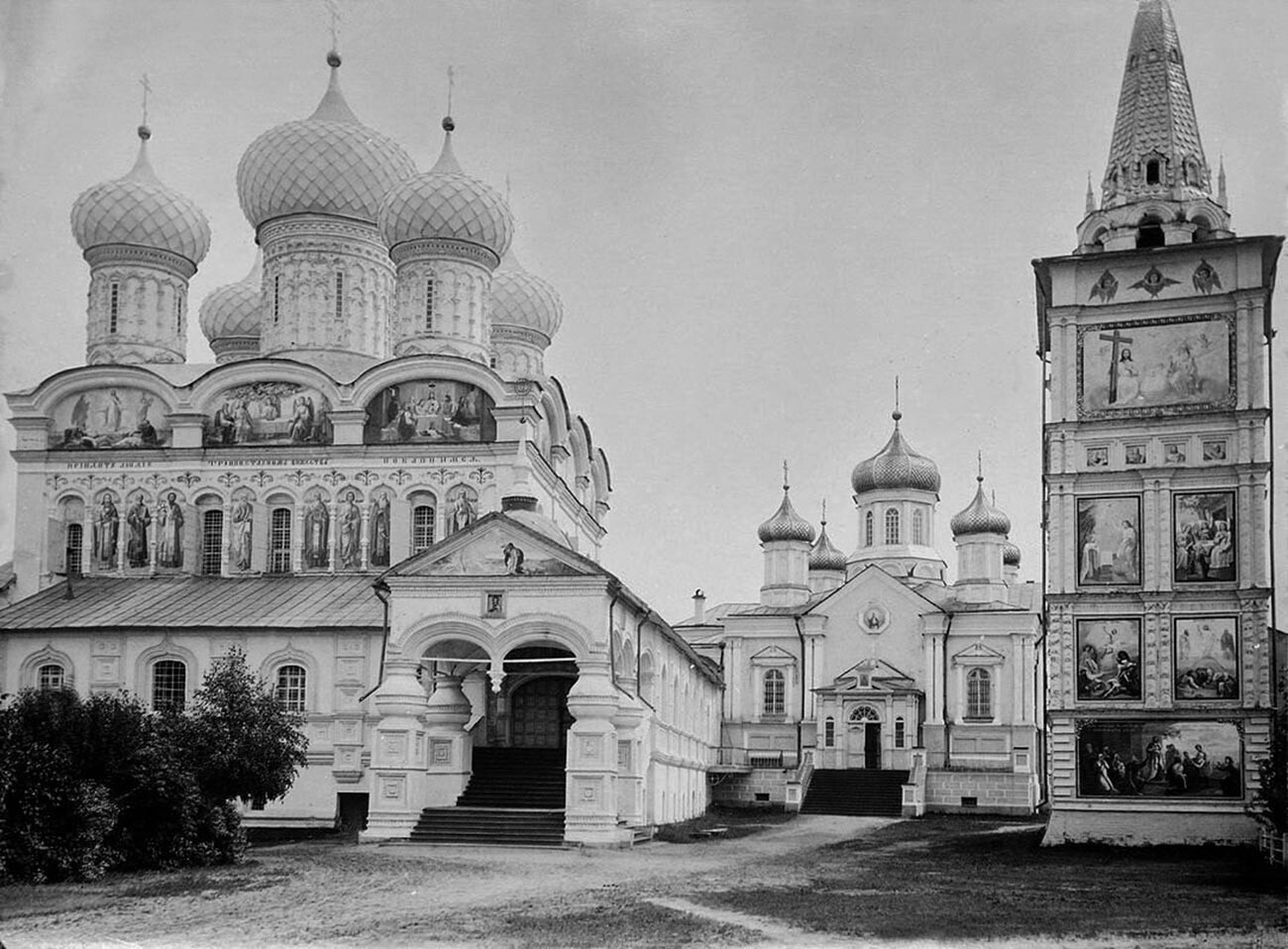 The Ipatyev Monastery in the beginning of the 20th century.

This is not actually anyone’s prophecy, but simply a strange coincidence in Russian history: the reign of the Romanov dynasty began in the Ipatiev Monastery (Kostroma Region, Russia) in 1613 and the last tsar in the dynasty and his family were killed in 1918 in the Ipatiev House in Yekaterinburg.

The Ipatiev monastery in Kostroma was named after Saint Hypatius of Gangra. In 1613, Mikhail Romanov and his mother Tsarina Martha lived here, safe from the turmoil of the Time of Troubles, and when the Assembly of the Land elected Mikhail as the new tsar, the delegation from Moscow came to Ipatiev Monastery. It was there in the Trinity Cathedral where a ceremony of “summoning” Mikhail to tsardom was performed. 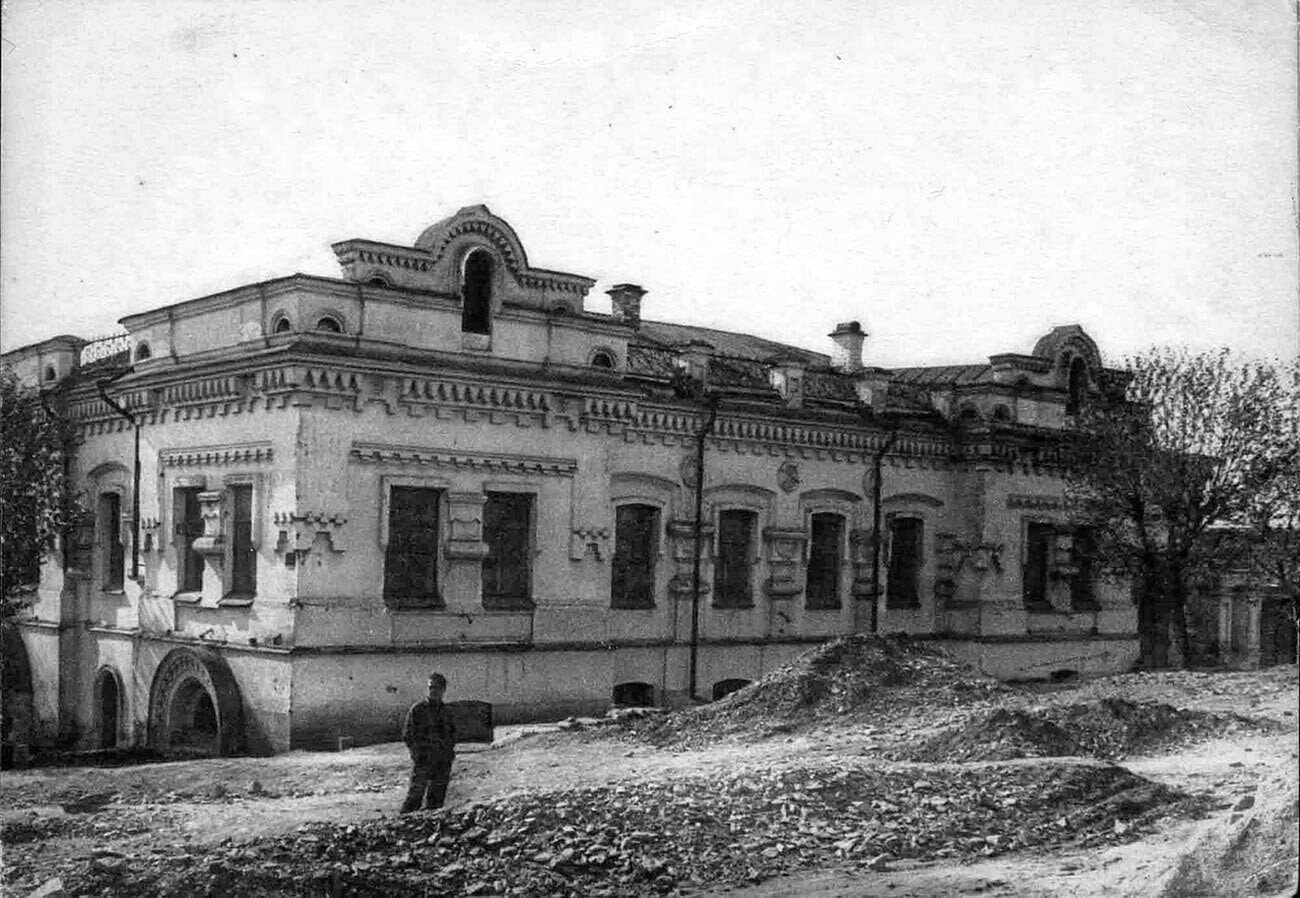 The Ipatyev House in Yekaterinburg, 1928.

Ipatiev House in Yekaterinburg was called so, because it belonged to Nikolay Ipatiev, an army officer and engineer. In 1918, when the Bolsheviks came to power, they commandeered the house from Ipatiev and brought Nicholas II, his family and servants, there. On July 17th, 1918, the tsar and his family were executed and, on July 22, Nikolay Ipatiev received the keys from his house back, but he never lived in the place again.

Although the monastery and the house are not connected in any possible way, the coincidence is obviously there. And, if the curse of Marina Mniszech ever existed, it also eventually came true.