Why do Russian couples divorce so often? 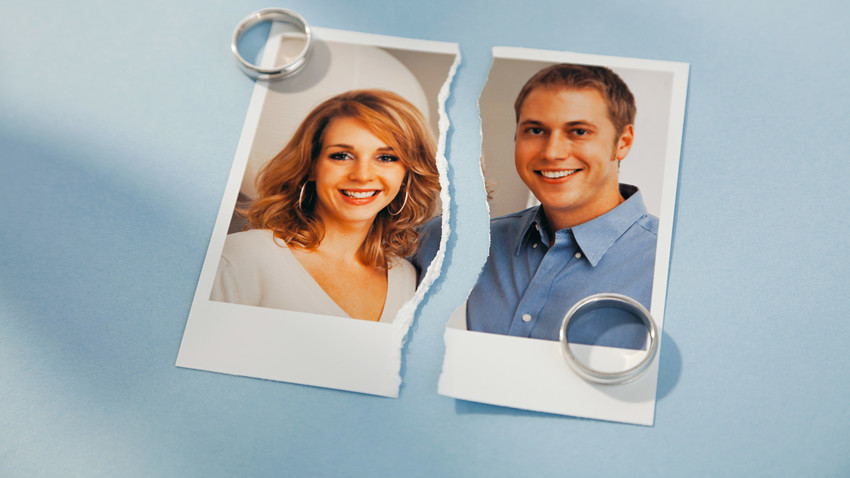 Getty Images
Russians tend to marry younger than their western peers, but their divorce rates are higher. Despite the cause for concern, experts say that family values remain intact.

In 2016, the ratio (in Russian) of divorces to new marriages that year was 1 to 1.6, meaning that Russians divorce more often than they marry. In recent decades over 60 percent of marriages in Russia ended in official separation.

While some blame youthful immaturity and difficult life conditions, experts say these have little to do with it. Still, one thing is certain: Russia is a country where every second marriage ends in divorce, making it an international leader in this category.

“This [high number of divorces] is due to the irresponsibility and thoughtlessness of young people before they get married! They continue to play their childish games and can hardly imagine what awaits after a wedding,” wrote (in Russian) Marina on a family-related forum.

In reality, couples fall apart in a less dramatic fashion than the comment implies, yet it sometimes happens that people make bad choices at the very beginning.

“My wife and I met each other when we both were young. When young people grow up it often happens that their views on life change. This is what happened to us,” said Alexander Pirogov, who divorced when he was 32.

It’s partially true that Russians have become more independent in their life choices and more accepting of divorce in the decades since the collapse of the Soviet Union, say experts, but the country’s high rate of divorce is not about people being immature and making irresponsible choices. 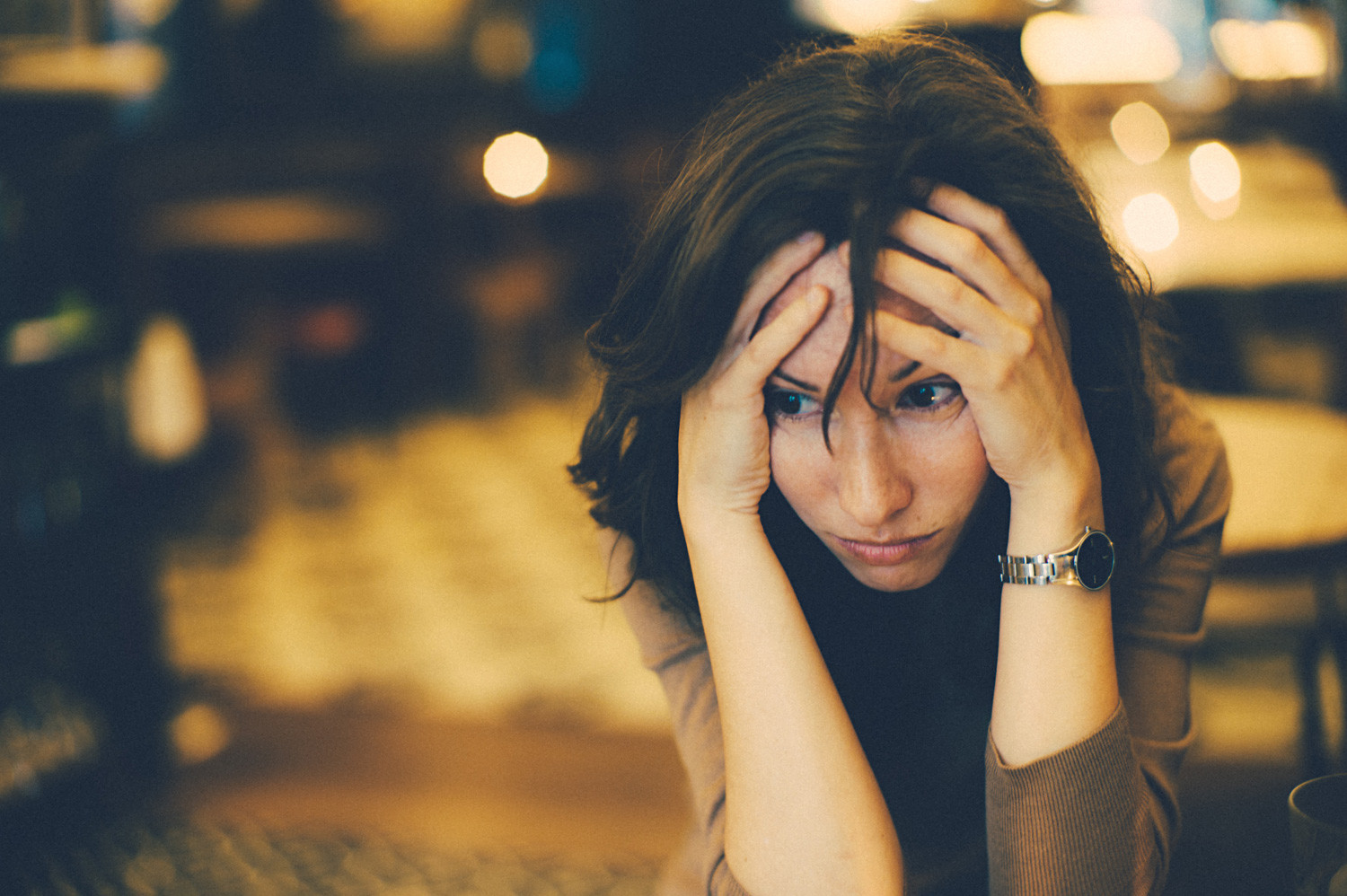 “It would be wrong to compare the number of divorces in Russia and in other countries because divorce procedures, which have a huge impact on statistics, vary greatly from country to country,” said Sergei V. Zakharov, deputy director at the Higher School of Economics’ Institute of Demography.

Liberal family laws are the chief factor accounting for Russia’s appalling divorce rate; they allow for an inexpensive and swift divorce without much blood spilled, said Zakharov.

Online, Russians can easily find countless law firms that advertise a “turnkey divorce” for a fee as small as $190-$400. “Experienced lawyers and attorneys will terminate the marriage without your presence, without spouse’s consent, even if a couple has children,” reads (in Russian) one such ad.

“Life in Russia is hard in general: salaries are low, work is hard; people simply can’t enjoy life in such conditions – a search for income, and not love, occupies their thoughts,” wrote (in Russian) Anastasia on the forum.

Many men who called in during a 2015 radio show (in Russian) that discussed divorce cited financial problems and their spouses’ rebukes as the chief reason for their separations. Surprisingly, experts deny that the economy has had a major impact on divorce rates in Russia.

“Marriage and divorce are much more fundamental than the economy. These are basic human behavioral patterns and they are regulated by people’s vision of their lifecycle. People adjust economic factors to their basic needs, and not vice versa,” said Zakharov, adding however that people feel generally happier when the economy is growing. 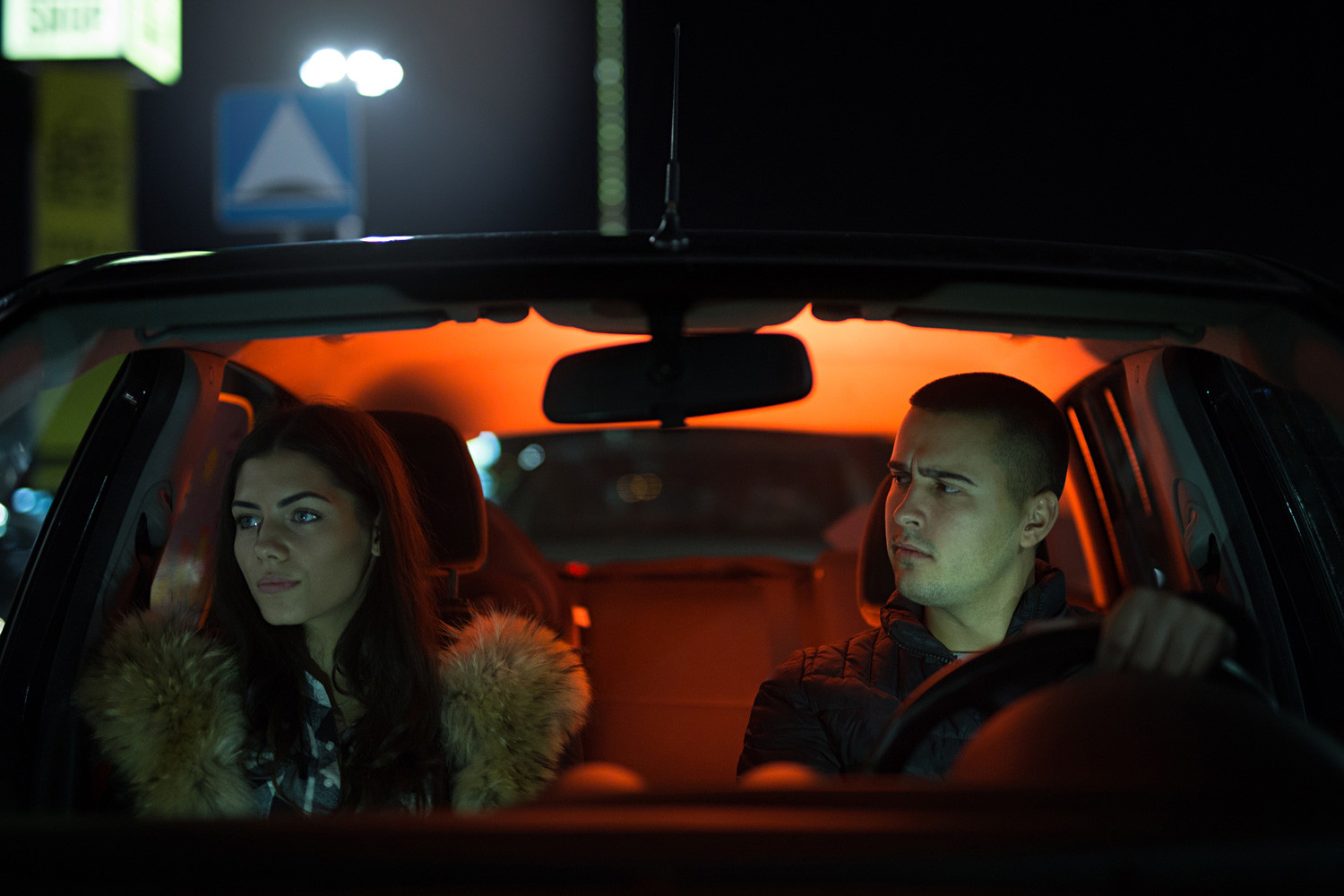 The negative implications of insufficient income, however, might indeed be driving high divorce rates in the country. One nationwide poll shows that about 40 percent of Russians cite spousal alcohol addiction as the reason for their breakup. Intrusive in-laws and tough living conditions in the absence of their own dwelling are the next most often cited reasons, 14 and 23 percent (in Russian), respectively.

Children, jointly owned property, and financial dependence of one spouse on the other reduce the risk of official separation even though they hardly guarantee a happy life in marriage.

“Kids complicate things,” said Elena Dvurechenskaya, a mother of three who divorced at the age of 30. “Three kids make it difficult for a woman to find a proper job; besides, it’s easier to support kids when spouses join their incomes.”

Although children failed to preserve Dvurechenskaya’s family, a poll (in Russian) shows that 35 percent of married couples in Russia do not divorce for the sake of children even if they’re not happy.

Click here to learn why do Russians have children so early.