Would you buy a new "Tsar phone" by Russian firm Caviar? 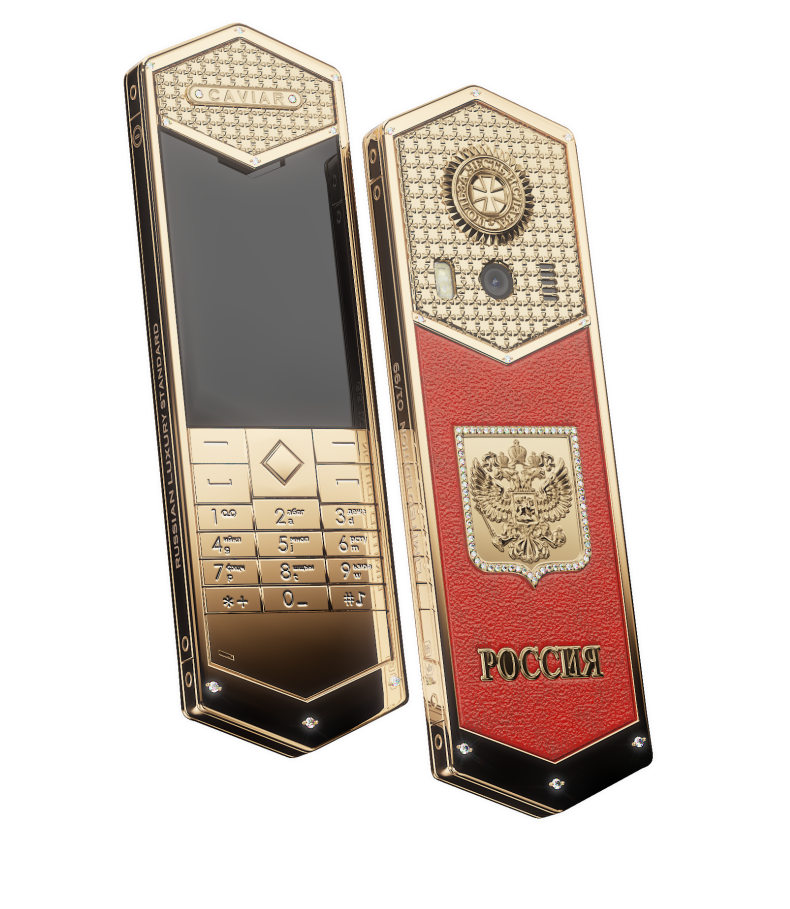 The most expensive model in the series - a Caviar Inauguration Diamond - is available for 1.9 million rubles ($30,400) and features all the usual symbols of Russian power: The Constitution, presidential seal and coat of arms. The body of this push-button phone is made of 18 karat gold and is decorated with diamonds and calf leather. Only seven of these phones will be produced - a tribute to the date of Putin's inauguration. 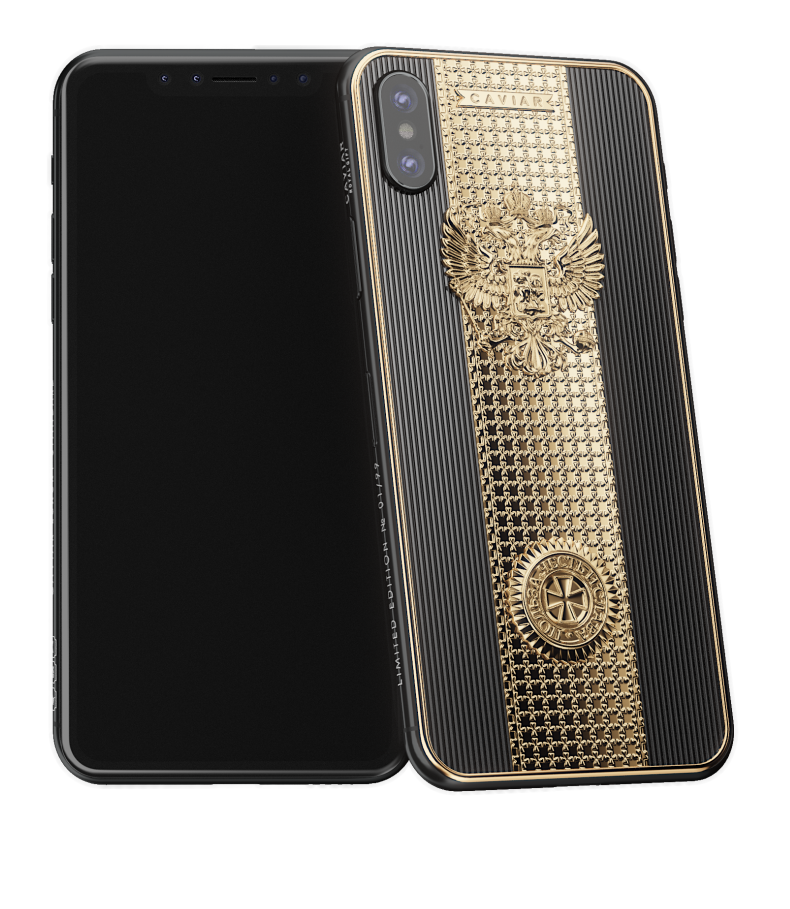 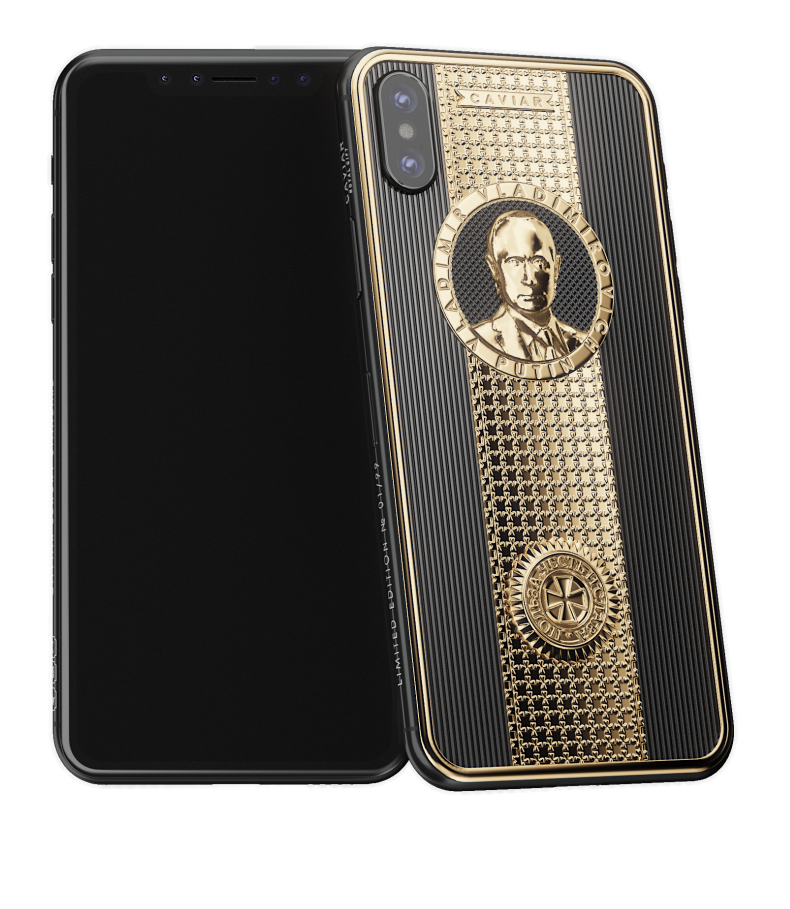 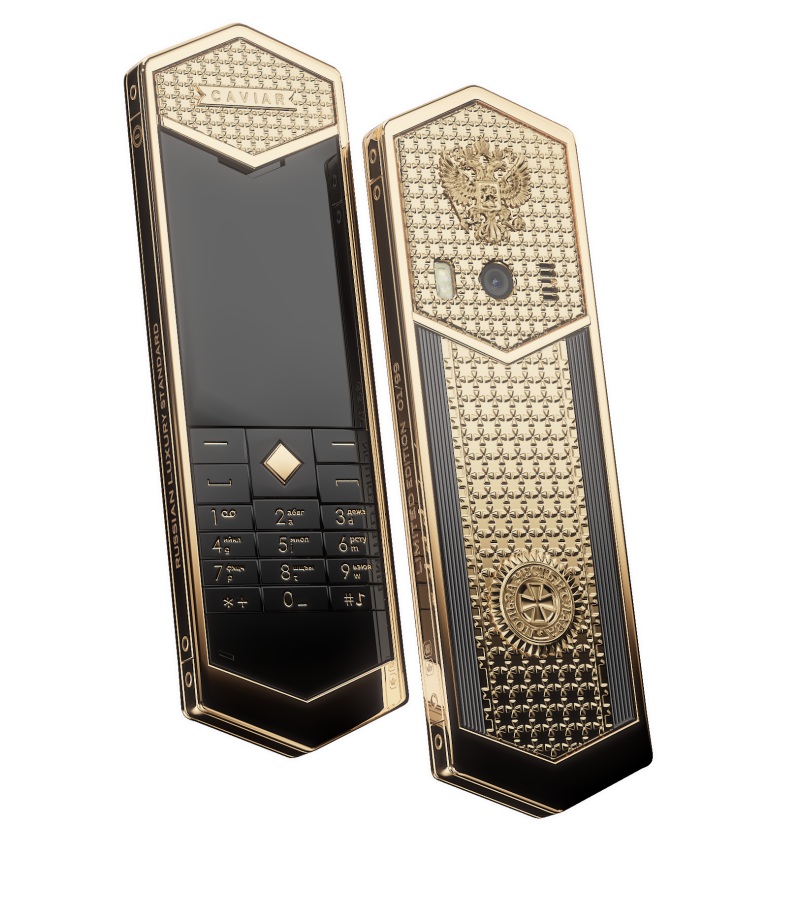 By the way, did you know that Vladimir Putin himself doesn't own a smartphone?