How Russians changed my life: Donatien from France 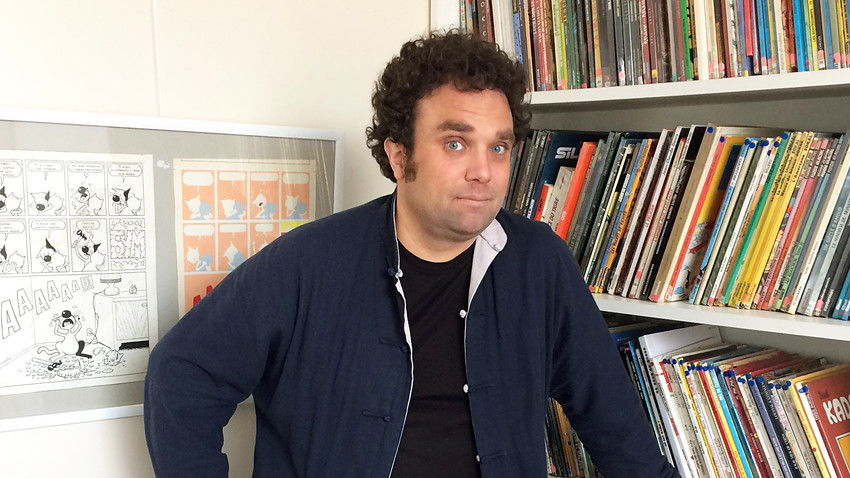 Personal archive
"It's not a Russian or even Russia that changed my life. It's the entire ‘Russian universe’ that transformed my life, or shall I say, gave me a new life. I was reborn at 30 years old, and the changes continue today." Donatien de Rochambeau told Russia Beyond his story.

Many French people compare their arrival in the ‘Russian universe’ with Plato’s Allegory of the Cave. There’s a revelation about and a big slap. Many who came here for a short stay never return. This big slap can resume with the word DAVAI!!! (Let’s go!!!), which is always written in capital letters, is always followed by 3 exclamation marks and is pronounced “Dav-eye.”

To make the car ahead of you in traffic forward, or to comfort a friend who has been dumped by the love of his/her life, just utter this single word. “DAVAI !!!” can be used to leave a tip for your waiter, or to accept a spur of the moment invitation to go to the other side of the country. We don’t translate this word; we live it.

Over the past few I had the chance to be a juror in a song contest, to buy a Soviet watch factory with my friends, to try zero-gravity training for Russian astronauts at the Yuri Gagarin Center, and to organize contemporary art exhibitions. For each of these there was a single answer: DAVAI!!!

I don’t think that such things can happen in Europe, at least not as easily and quickly as in Russia. Maybe it’s a strictly Moscow trend? Invitations for modern art exhibitions are sent out on Facebook only two or three days before the event. The CEO of a big Russian-French company told me that it’s the same in the business world across the globe, but there are fewer barriers in Russia. A barrier is simultaneously something that protects you, but also something that goads you on. In Russia, we live to the maximum and in the present moment, both the good and the . Tomorrow is a fuzzy concept. It allows and even obliges us to bounce back faster; energizing and exhausting simultaneously. DAVAI!!!

This intense rhythm allows and forces us to see life differently, which sometimes in the West is considered as harshness. But perhaps we should see it as harsh sincerity. Russians don’t understand why you must smile to a stranger. Yet, when a friend is an hour late don’t be offended, be flattered and happy that he is here. When you’re grumpy, you’re punishing yourself. “My friend, you’re finally here. DAVAI!!! Let’s spend a great evening!”

The more I spend time with Russians, the less I understand what it means. Russia is not a country, but an empire, an entire universe. I studied the notion of ‘empire’ at the Sorbonne over the course of several years, but I started to only comprehend it by walking along Moscow’s streets. In Russia, there are two concepts: nationality and citizenship. 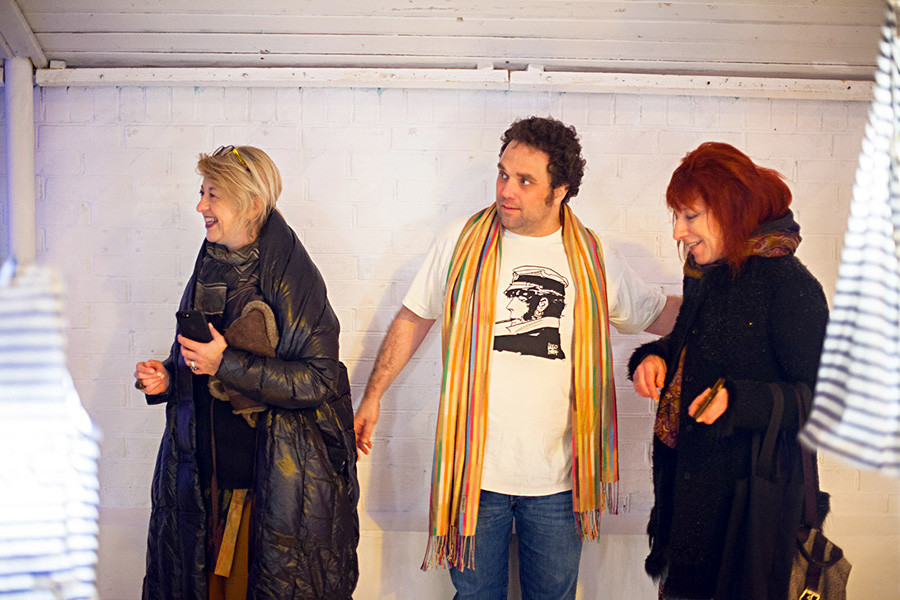 Each person has Russian citizenship, but there are many different nationalities: Kalmyks, Tatars, Chechens, Buryats, and so on... There are even different words for a Russian citizen and an ethnic Russian. But all these nationalities share a common history, and they cry and laugh watching the same movies. They share a sense of being part of a whole.

This deep continuity from Kaliningrad to Vladivostok is not only cultural but it also has the flavor of a strange dose of syncretism deeply influenced by Orthodoxy. Taxis in Moscow often have a Muslim chaplet hanging above Orthodox icons, and I remember my Jewish friends’ calendar, on which Saturdays were crossed out with the word SHABBAT. But above this calendar was a sublime Orthodox triptych.

However, I must add that there is someone who makes my every day life a constant transformation. Her name is Katya, my Russian wife. Because of her, everything I've been talking about has been an experience on a different level of sentiment.