Documentary about the Crimean Bridge to be shown on RT 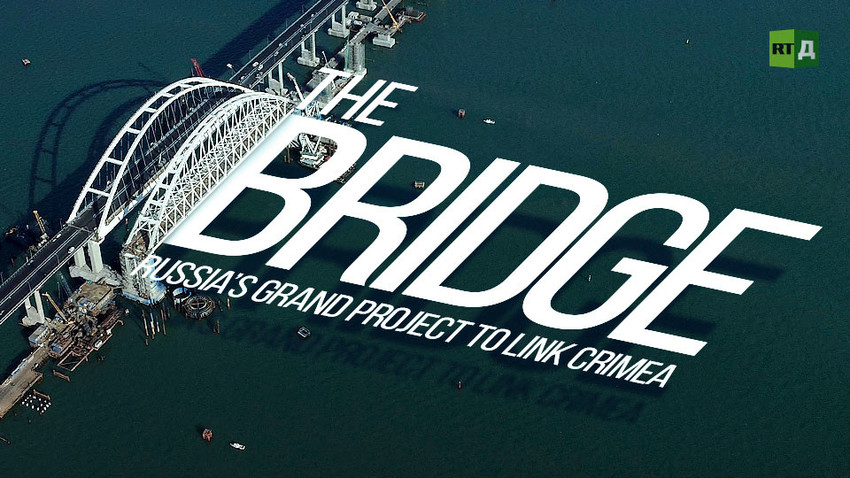 RT
RT's Documentary channel invites its audience on a virtual journey to Crimea to see every nook and cranny of the bridge construction and to explore must-see tourist attractions. The Bridge, film, documenting the historical construction of the Crimean Bridge will be shown on May 26.

The largest in Europe 19 km bridge now links mainland Russia and Crimea across the Kerch Strait, ensuring fast and reliable transportation for locals and tourists, travelling to the Black Sea peninsula.  The historical building was started 19 February 2016, and finished two years later.

There are no other projects that could be compared to Crimean Bridge in scope and complexity in Russia.

Russian ex-heavyweight champion boxer Nikolai Valuev and singer Alena Sviridova present the documentary, showing how the huge overpass was made and how it’s impacted the region.

“I was born in Kerch and have a small house here. So, I'm a real Crimean local,” Sviridova says. “That's why I really do have a vested interest in the Crimean Bridge. While Nikolai tells you all about the project of the century, I'll show you some amazing parts of Crimea that you’ve probably never heard of. You'll get meet a few locals too, well…basically, I’m going to show you my Crimea.”