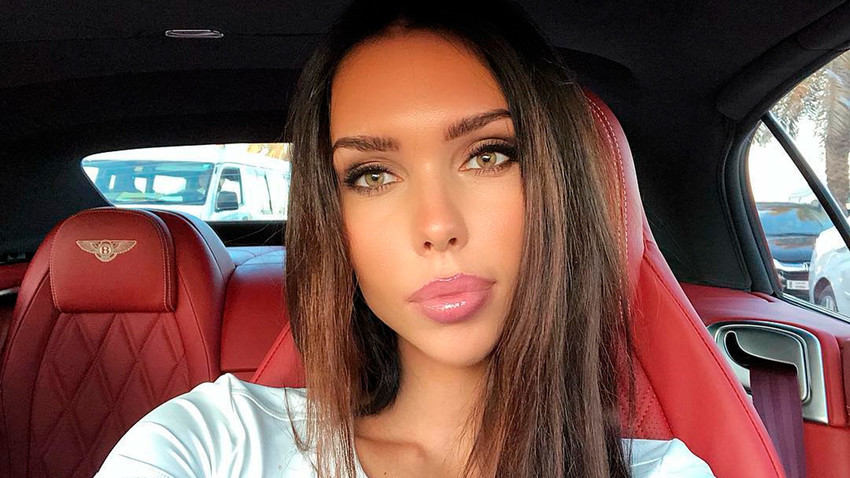 On June 2 in the Russian city of Krasnodar, hopeful wives strutted their stuff while competing in the finals of Mrs World Russia - a beauty contest for married women. They were vying to represent their country on the big stage: Mrs World.

"My friends, I still can’t believe that this has happened to me. I dreamt of going to the Mrs World contest and my dream has come true," Ksenia said.

She met her husband, who owns a construction company, in 2011 and a year later they moved to Dubai. They married in 2017 in a lavish ceremony. They  have a son and daughter.