How Russians changed my life: Emil from Macedonia 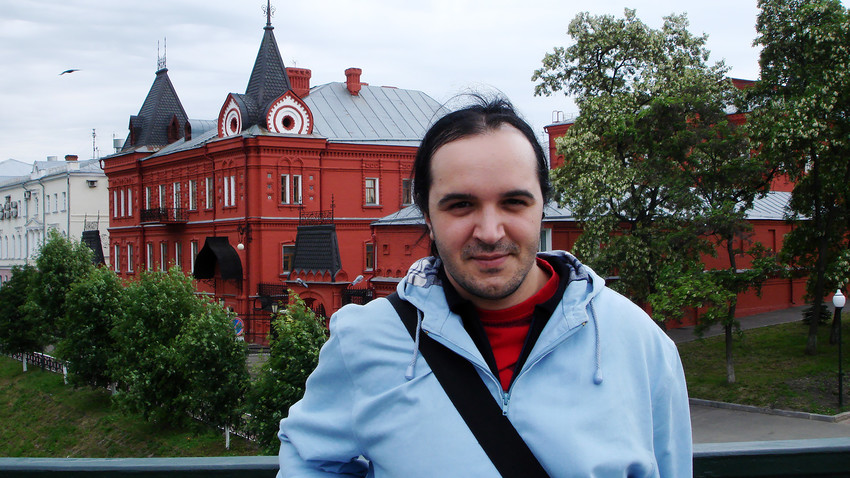 Personal archive
I never thought that one day I would be writing about how Russians changed my life. But they have, and I’m happy about it.

So, let’s start from the beginning…

Back in I was a student at the Department of Russian Language and Literature in Skopje. As one of the best I was chosen to attend a summer school at MSU (Moscow State University) for two months. At that time in Macedonia we had huge crisis but somehow my parents managed to send me to Moscow. When we arrived my first thought was "Wow! This is big! Everything is so big!" They drove us to the main building of MSU and I couldn’t believe that we would be living in the building that I’d seen in magazines and in our workbooks. So, we entered and we were met by the attendant, a nice lady that served us tea and a cake. Then I realized that this is the way Russians treat their guests. And that was not a unique example. , when we started mingling with other Russians, they treated us the same way. Since then I’m very pleased when someone invites me into their because I know that I will have a nice time in a nice and warm atmosphere. Russians tend not to care who you are, what your skin color is, where you come from, how much money you have, or your ethnicity. They just care about a normal human interaction and need to see that you respect them too. That is a huge plus and the most important thing that I learned from Russians. 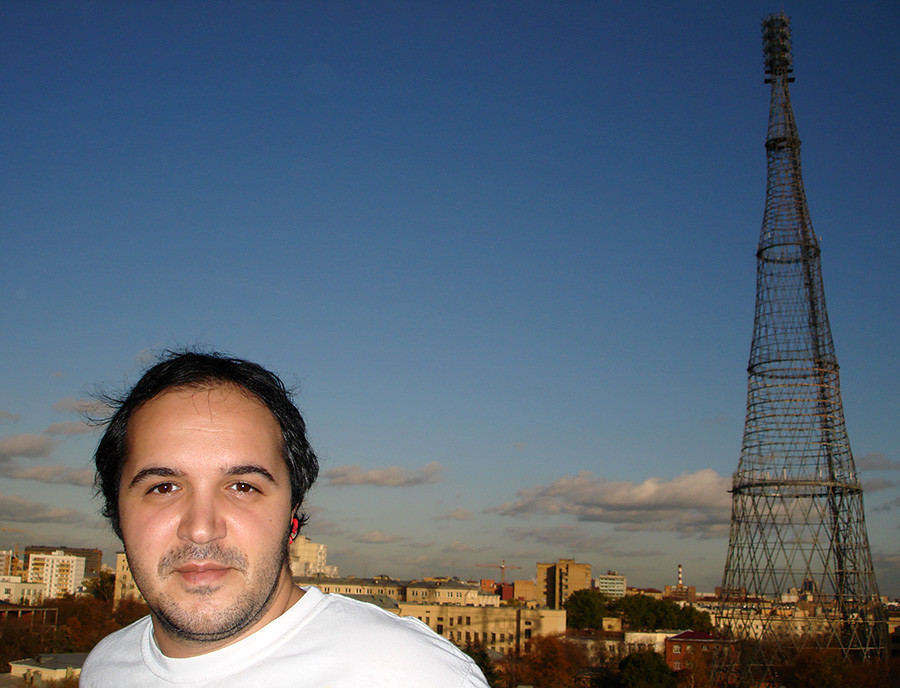 a kid, I was raised in a family that reads a lot, that appreciates culture - we were free to build our own view of the world. So, Russian literature and culture so deep in me that it was no problem fitting in. Before my first trip to I read poetry just for myself, but Russians made me share my passion for it with others. I started reciting verses from Akhmatova and Mayakovsky to my friends in Macedonia. Soon I realized that they are enjoying my "performances." 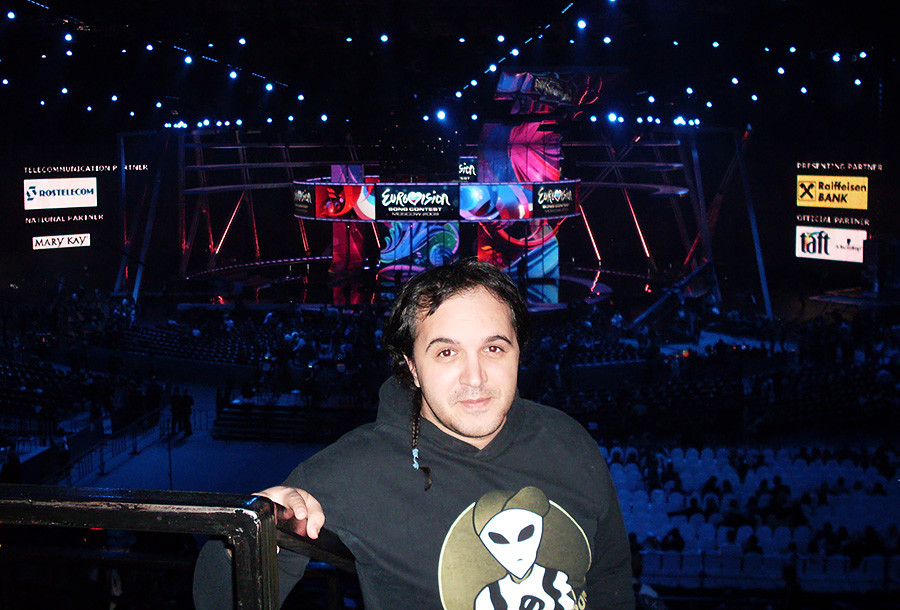 passed by and in 2007 I moved to Moscow as a lecturer of Macedonian language at MSU. I didn’t know how I would be accepted by the students and my colleagues. After a few my students started to really interact with me, not only during but also outside of the faculty walls. My colleagues found me very interesting and they were very supportive. After the first I felt that everybody around me is not just an ordinary person, but they all are real professionals. While in the Balkans we are relaxed, slow, and not very focused, Russians are very serious, devoted, and passionate about their job. That had a huge impact on me as a person and as a scientist. On one hand that was a problem back home, where I expect everyone to be professional, so there are times that I get angry, but on the other hand, it is a very positive thing that I appreciate in one person. 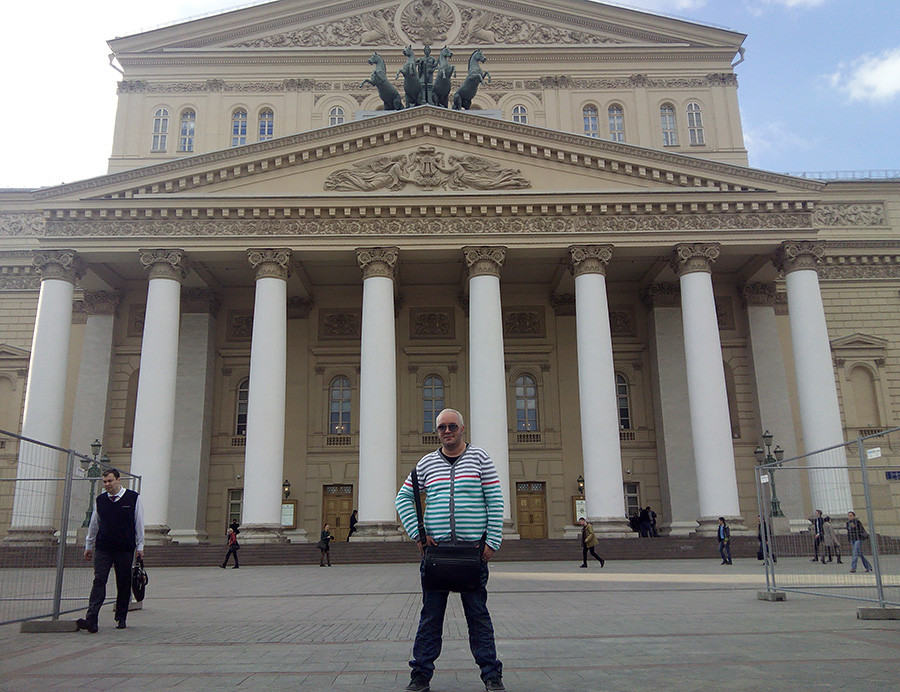 in a big city can be very cruel. In Skopje, the capital of Macedonia, life is so much easier – there is always a friend that has a friend who can help you if you have a problem. In I have learned that I should go through bureaucracy by my own (and we all know what Russian bureaucracy looks like). I had (and still have) very close friends, but I couldn’t hang with them every day, the distance, and their work and family obligations, especially in the winter.

A friend in need is a friend indeed 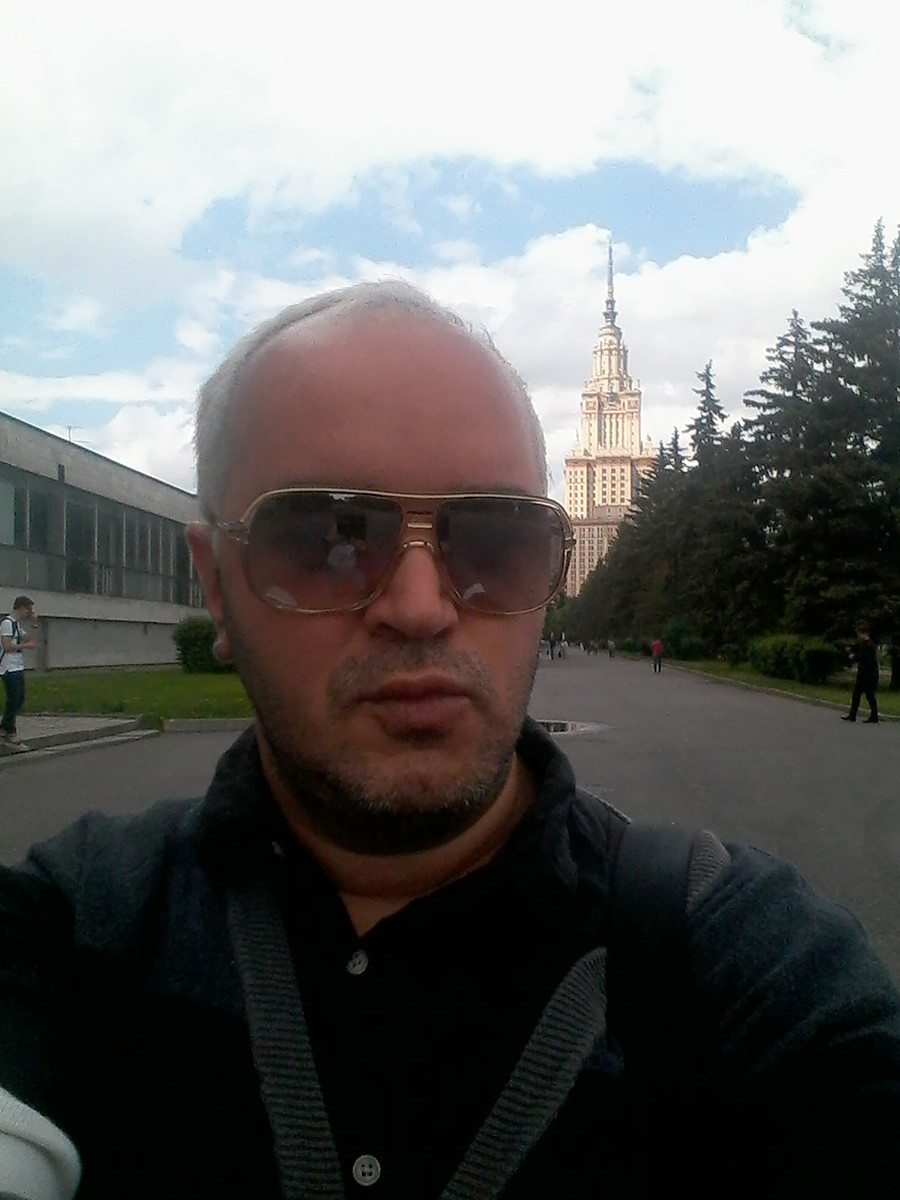 Having few true friends is better than having a large network of pretentious friends. That is so Russian and so true. Back home I had a bunch of friends, we were having coffee together during the day and partying during nights, having lunches and sharing fun moments together. Even though I have several close friends in Russia, I knew (and I still know) that I can always depend on them. During hard moments (there were times that I was seriously ill or when I was close to being depressed during the winter) they were by my side and were very supportive (Lena, Ira, Lyosha, Max Jr., Sr. you are my Russian everything).

If I continue with my story, it will be boring. So, guys, go on, make friends with Russians, break your borders, and make your life richer and more colorful. 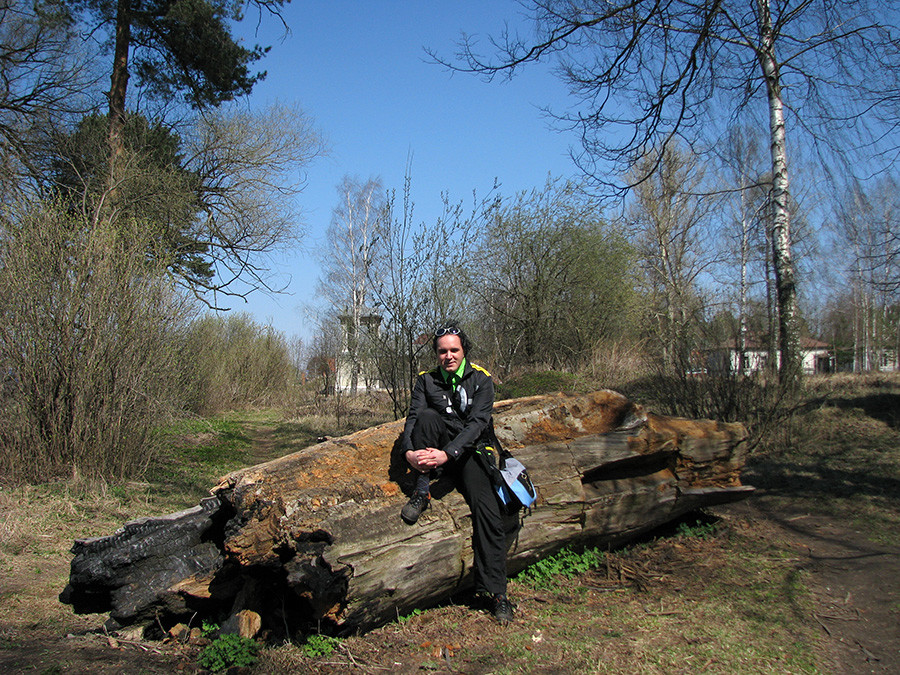