How Russians changed my life: Anton from Croatia 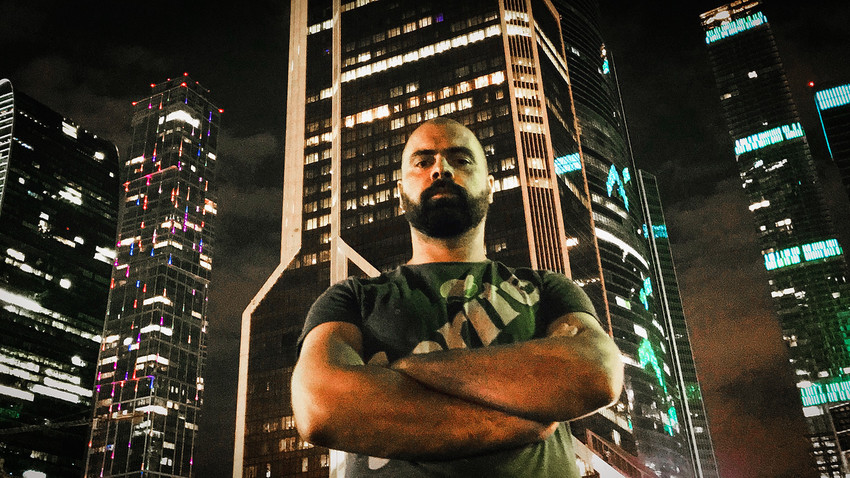 Personal archive
Thanks to Russians, I learned to appreciate the mentality of people in my own country.

I was born in the small town of Vinkovci in eastern Croatia, once part of the former Yugoslavia. Although Yugoslavia was basically a communist country, it was heavily influenced by pop culture, movies music from the United States and Western Europe. Russia, on the other hand, was perceived at that time as some kind of big and mysterious country that also had rule. However, in the 1990's news from Russia was rare and Croatia was involved in its own war, which basically meant that Russia had zero to no influence on my life or the lives of my peers. Russian pop culture, movies music were not a part of our every day lives. Literature was an exception though. Russian literature was very much present during our school years and still is to this day. 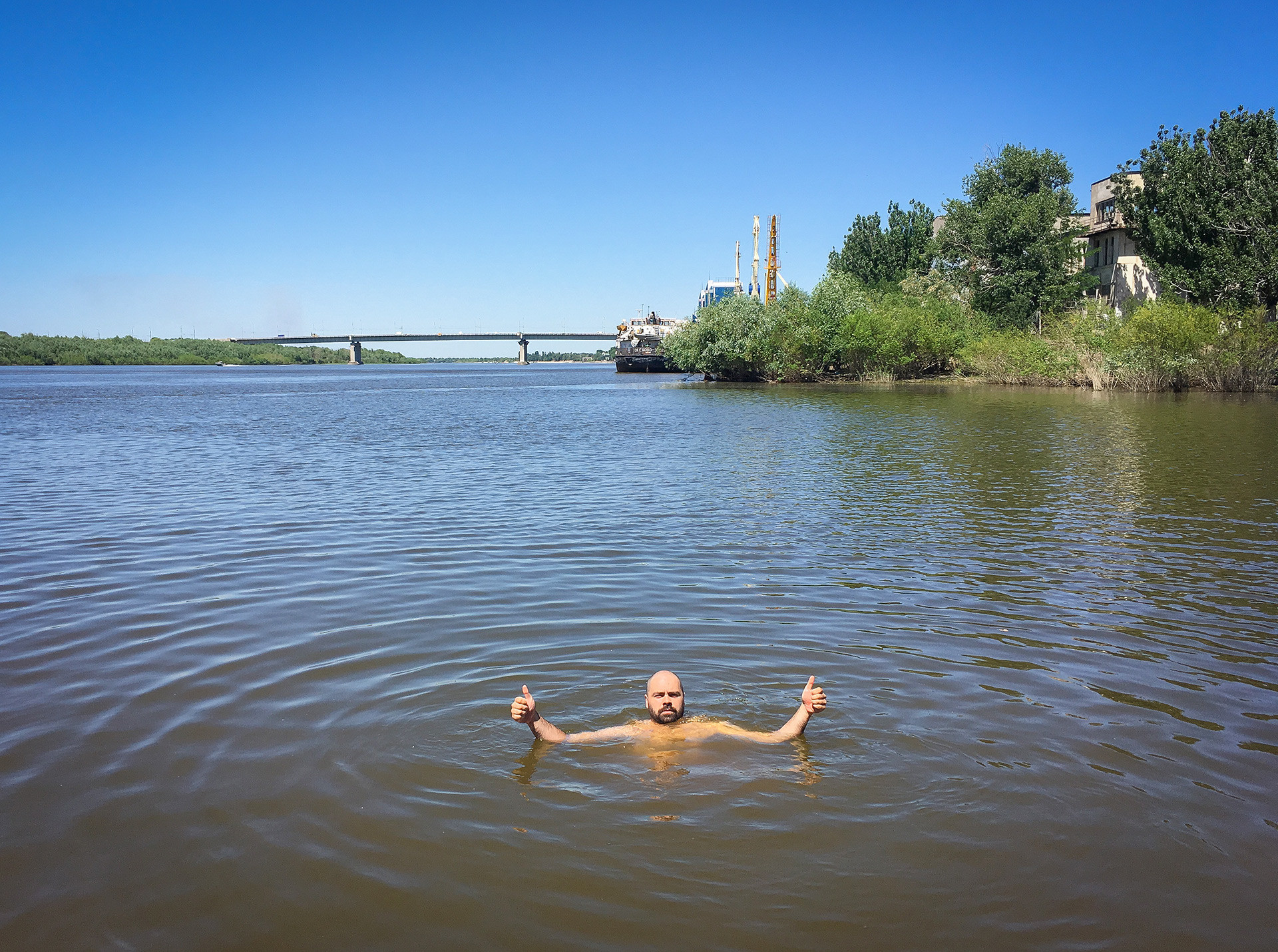 So, what changed? What brought me closer to Russia and when did this happen? That is probably the main question behind this article. In retrospect, I really can't say what the tipping point was, at which exact moment everything sort of "clicked."

Lots of people will tell you it was Dostoevsky, Tolstoy, Yesenin, Tarkovsky or some other famous figure from Russia's rich cultural heritage that attracted them to Russia and/or the Russian language. Sadly (or surprisingly), I'm not one of those people. I’m not trying to be different—I’m just trying to explain to myself and to fellow readers how it all happened. 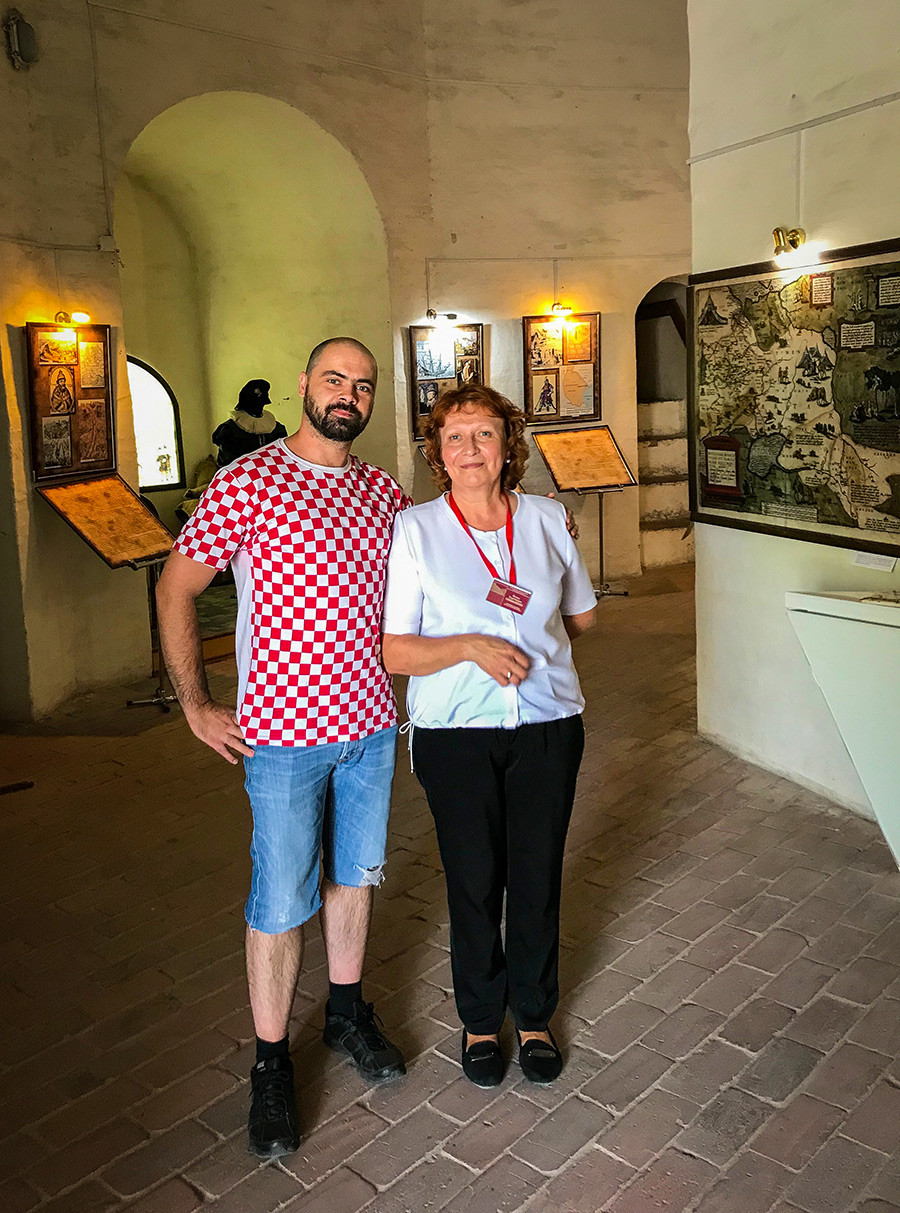 Well, I could say that a switch turned on in my head and I wanted to start learning the Russian language. It came to me in a kind of revelatory way: I love Russia, its culture, history, people, language—everything. Or, to make things more amusing, I could say it’s since my name is Anton, and going by the old Latin proverb " est omen…" Do I need to add anything more? 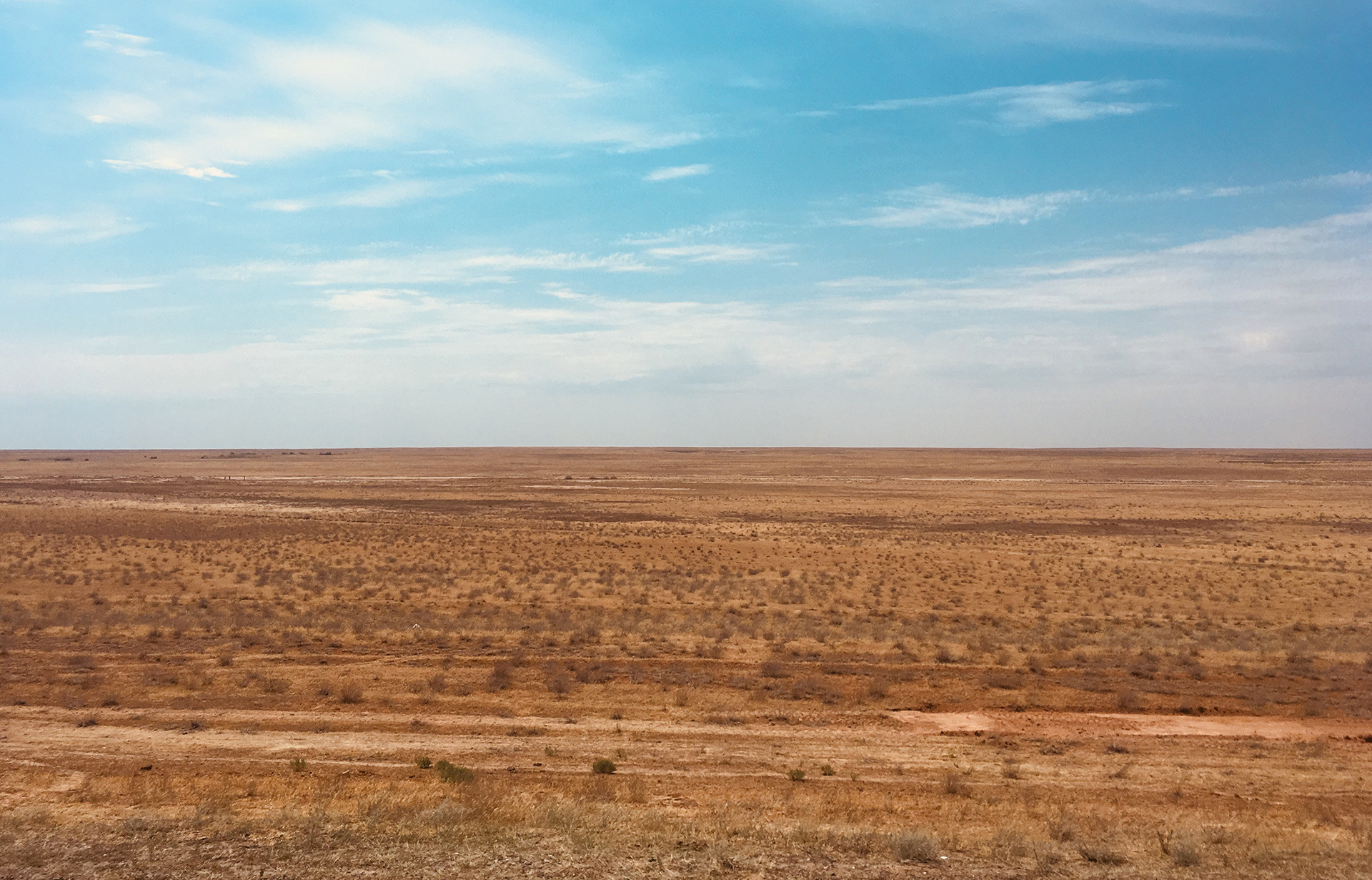 I started to "read" Russian newspapers, registered on Vkontakte and started looking for Russian people who could help me on my not-so-easy path to learning Russian on my own (but with the help of my Russian-speaking friends, of course). As time passed by, I learned more and more each day. I started to delve into different aspects of the Russian mentality and strived daily, bit by bit, to understand everything Russia-related. You could say I started to unravel bits of the mysterious Russian soul. 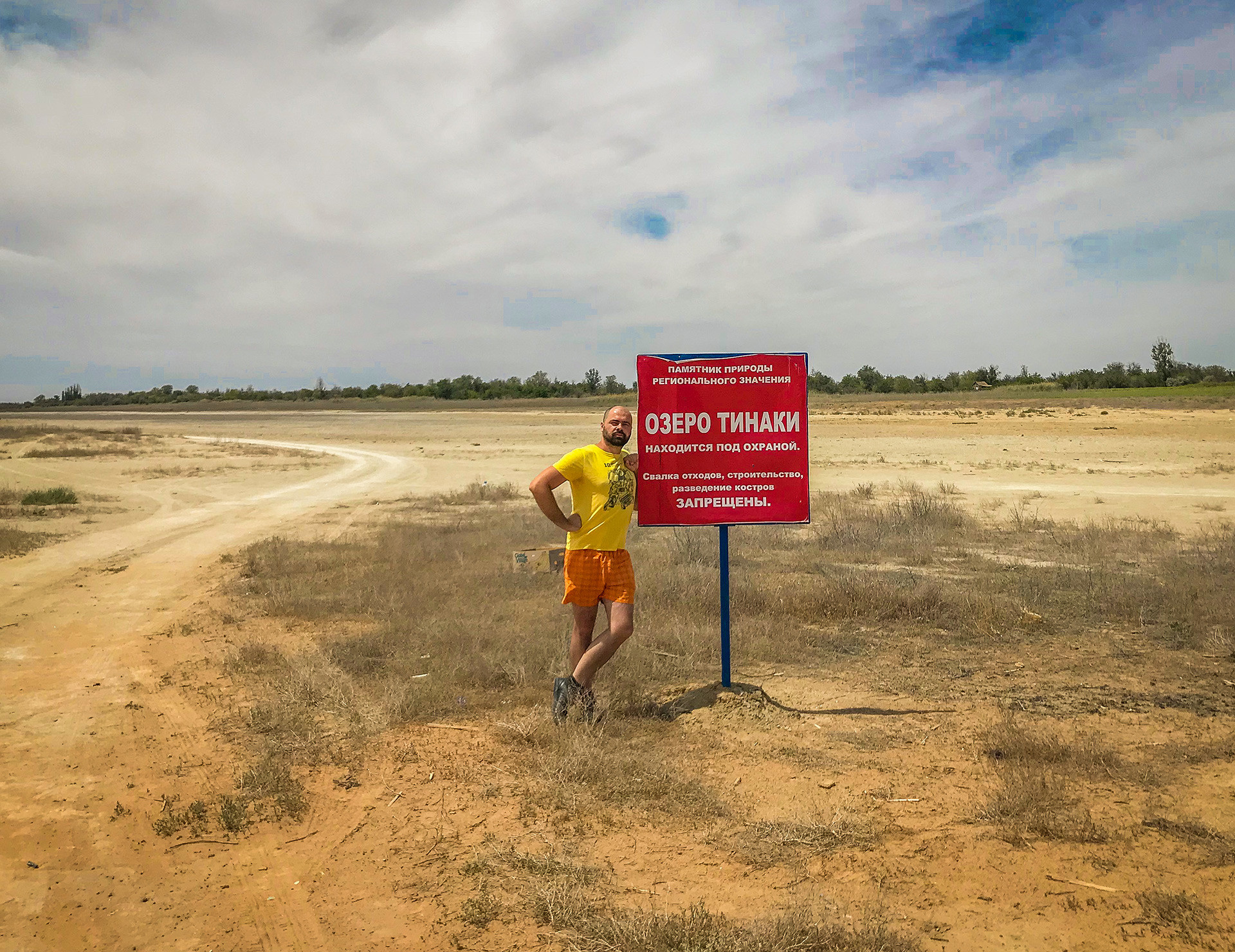 The first time I visited Russia, or Moscow to be more precise, was in 2015. It was the biggest city I had ever visited, and it left quite an impression on me. The second city I visited on my Russia voyage was, as you might guess, St. Petersburg. When it comes to the way of life and the nature of the people, you could say Russia and Croatia share the same spirit, but Russia was nevertheless something quite different. It’s very hard to explain if you haven't visited this great country. I was only there for 10 days — 10 truly memorable days.

One of the very first things you notice is etiquette. Russians are remarkably polite to elderly people, pregnant women, women with small children. Everyone will help these groups of people. Quite a contrast to the "not smiling at anyone" paradigm that foreigners often notice. Also, Russians like to read. In fact, they love to read. It is common to see people reading books on public transport, which is something you don’t see very much in other countries. 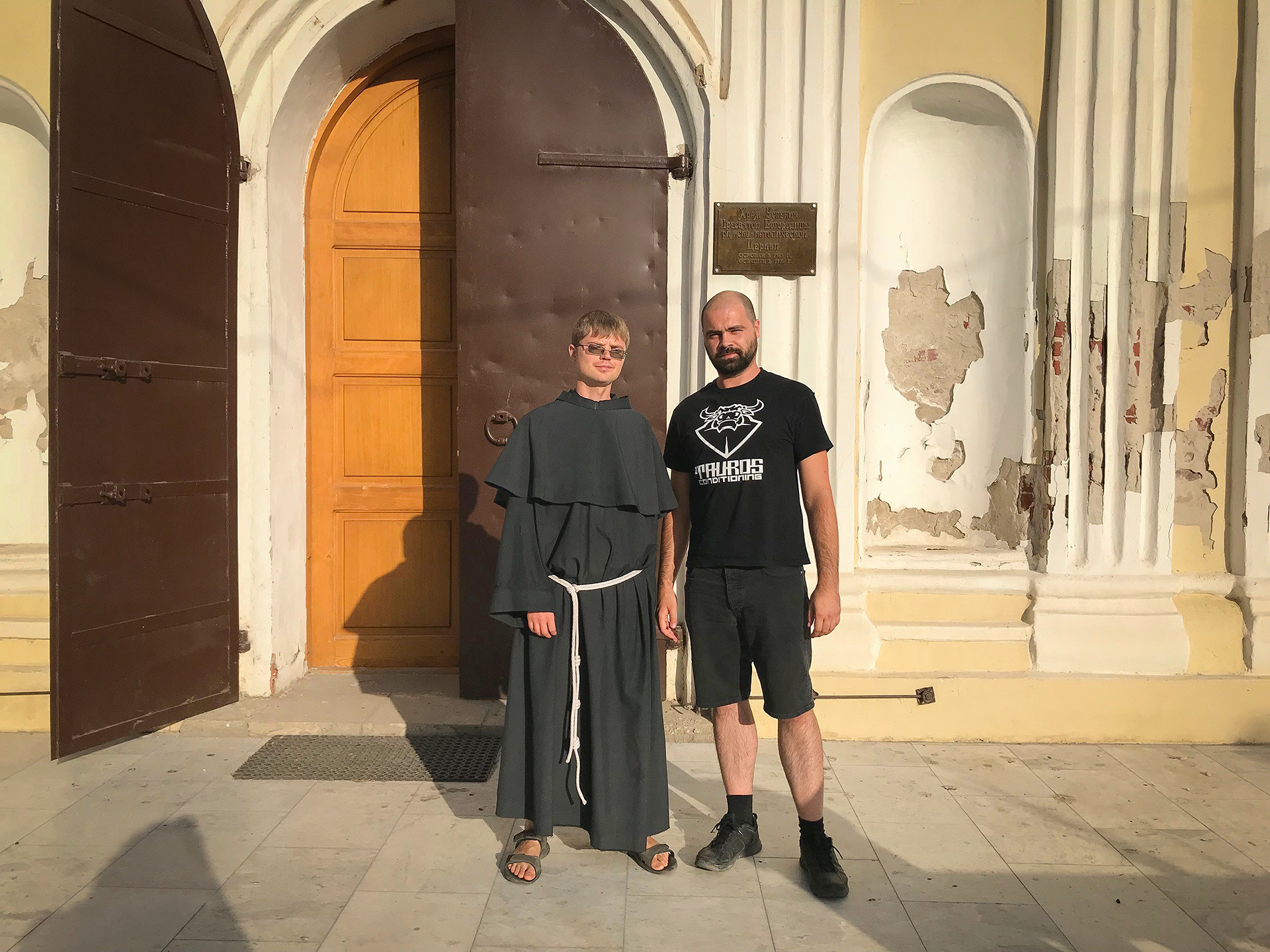 In early 2016, I stumbled upon an ad for career opportunities at Russia Beyond. Not overly confident about my chances, I simply sent an email with my CV and forgot about it. About a month later, I was quite surprised when I received an and not just any answer, but a positive one! I really couldn't believe it. To this day I can't believe it. I finally got a chance to have everyday business interaction with Russian people. A small (to say the least) step for mankind, but a huge step for me.

Interestingly, when you mention Russia, people immediately imagine the winter and cold. I, on the other hand, have a very different image in my head: a hot and sunny day. Funny, isn't it? Well, not quite, since I've never been to Russia during the winter. But if you have ever visited southern Russia during the summer, you will know what I'm talking about (check out Astrakhan, for example). 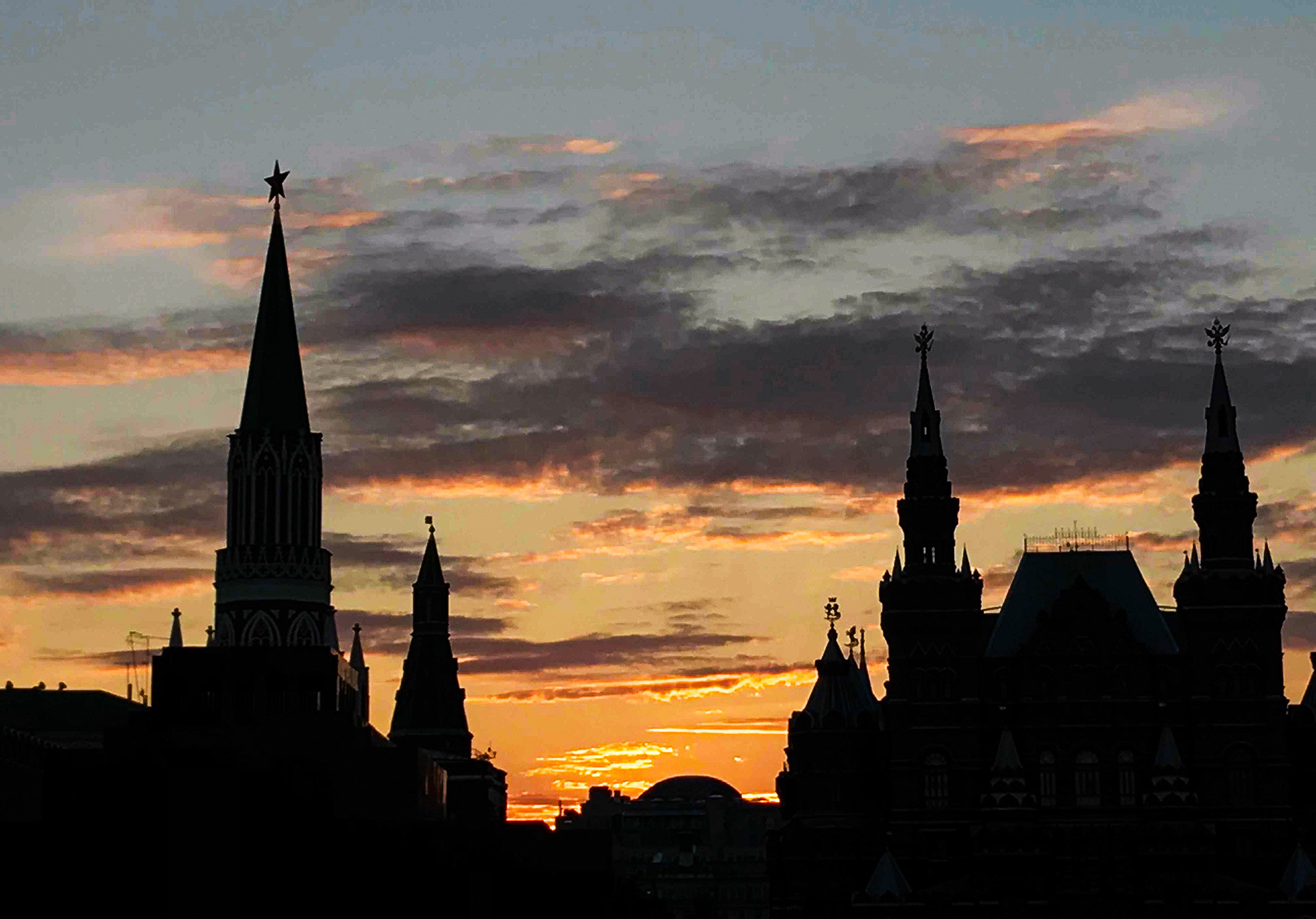 But the headline for this article is "How Russians changed my life," and I haven't focused much on that, have I?

Thanks to Russians, I learned to appreciate the mentality of people. How and why? Because of the similarities and the fact that I met quite a few foreigners on my trips to and throughout Russia, and they all tried to explain just how surprised they were by how honest and open Russians are. 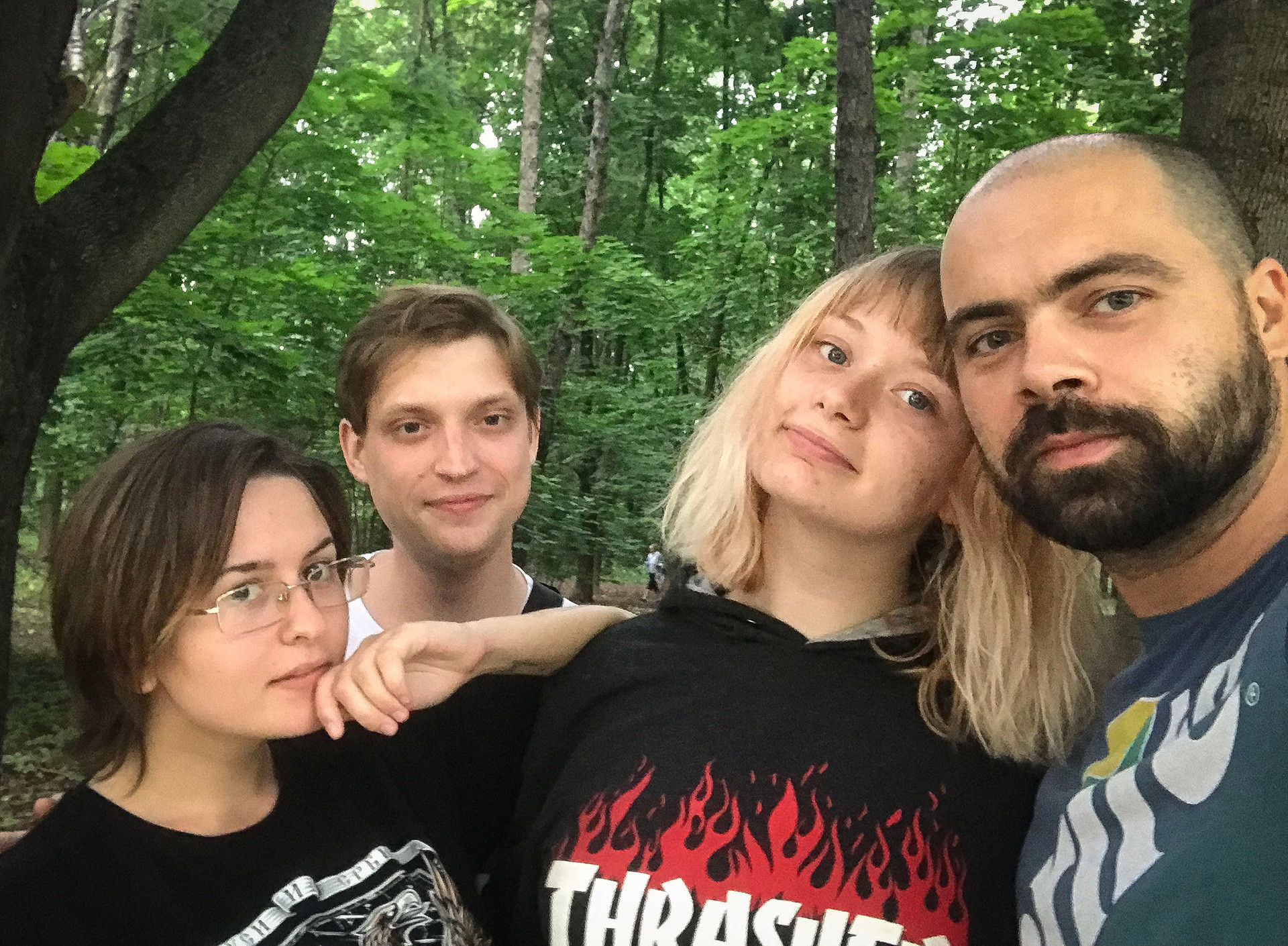 Russians are the reason I have a different perspective when it comes to . If the workday in Croatia is mostly from 7:00 a.m. to 3:00 p.m., then in Russia it is 24 hours a day.

Russians opened a whole new world to me, one I didn’t know about until that fateful "click" happened.

It is not easy to write all this down and to describe. It probably has something to do with the mysterious Russian soul, which is not easy to understand but is simple to fall in love a heartbeat. Just like I did. 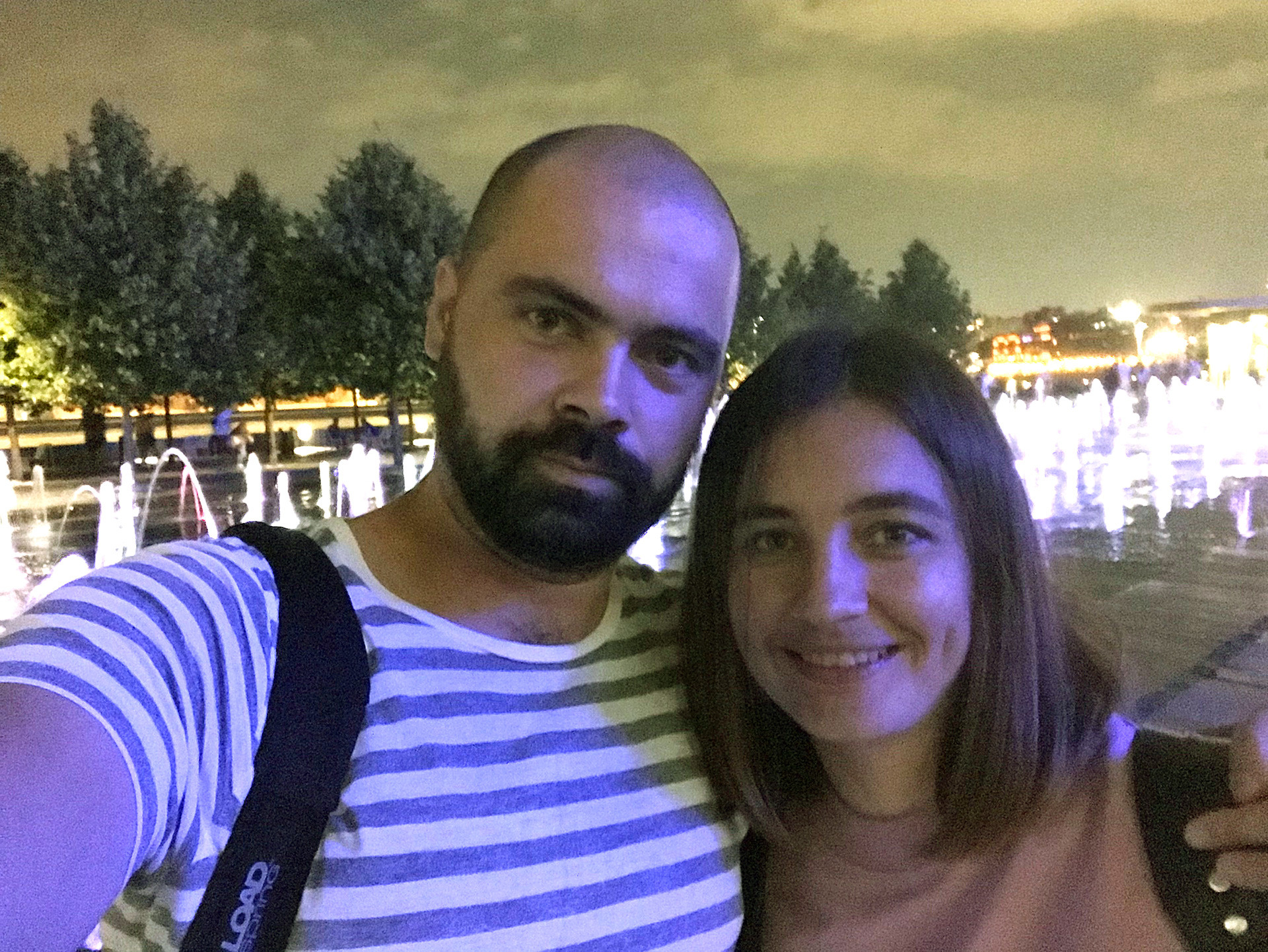