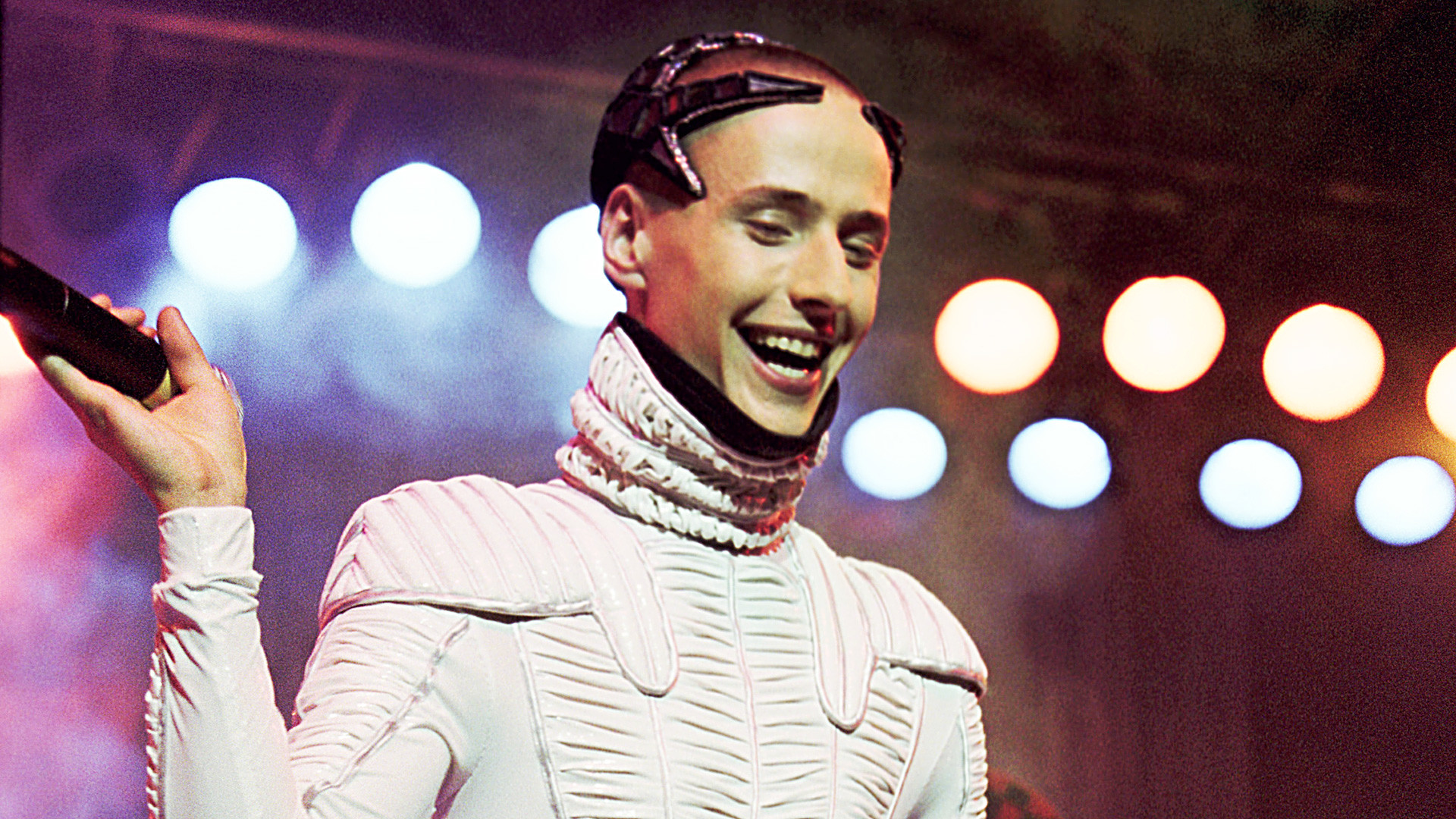 Dmitry Korobeinikov/Sputnik
Over the years, Russia has mastered the art of the completely unintentional viral hit. Whether they like it or not, these five artists are now part of meme folklore.

Legendary Soviet baritone Eduard Khil was known as the “Symbol of Leningrad” in his younger years. However, he’s best remembered as a momentary symbol of the Internet.

Back in 2009, someone with way too much time on their hands discovered a gibberish performance by Khil dating back to 1976. Almost overnight, the conservatory-trained People’s Artist of Russia award winner was introduced to the West as a meme: his “trololo” song just so happened to onomatopoeically embody trolling, a perspective only helped by the big goofy grin on his face. With his smirk now plastered on every forum and comment thread, the song became affectionately known as the “Russian rickroll” to some, or the “Internet’s national anthem” to others.

What most don’t know, however, is that Khil was actually in on the joke. Originally titled “I Am Very Glad, As I’m Finally Returning Back Home,” the loopy ballad recounted the tale of an American cowboy, and one account states that he changed the lyrics because they were likely to be banned by Soviet censorship if performed (however, it has also been said that Khil could not agree on the lyrics with the song’s writer).

Nonetheless, Khil turned the ballad to gibberish for his live performance, constituting something of a protest in its time (rather than a symptom of misconstrued “weird” music tastes in Russia).

Vitas, Eduard Khil’s protégé in nonsensical noises and disconcerting facial expressions, gained Internet fame in the West around 2015. Despite his five-octave vocal range and a fairly prolific early career in Russia and China, the Internet wasn’t interested until “7th Element” was revealed in all its weirdness.

It’s hard to put a finger on the video’s exact appeal, but it’s probably a mixture of Vitas’ oddly childish facial expressions and the instant violation one can’t help but feel by his fast-action tongue rolling. Now racking up 111 million views on YouTube, “7th Element’s” eternal shock value has made it the meme that keeps on giving.

There’s DIY, and then there’s Steklovata.

This 2002 minor festive hit by the budget Backstreet Boys skyrocketed online around 2007, taking the throne of the “worst music video ever.” It’s easy to see why: the green screen, apathetic facial expressions, bleach-blonde tips, and dreadful lip-syncing don’t exactly help their case. The song has become a remarkable New Year phenomenon as a result.

After some initial hilarity though, “Novi God” becomes genuinely uplifting. After all, this was just four young guys from an orphanage trying to make it big. Look at them – they’re trying their best and having a great time, and their voices aren’t bad either.

The “gopnik national anthem” is perhaps the most famous hard bass song of all time (a genre which has become a meme in itself). Despite its wholesome anti-drug message, the song embodies all the archetypes of “gopnik” subculture: extreme hedonism, ostentatiousness, Russian low culture and a middle-finger-up attitude. As a result, the song took off along with the rise of meme pages like Squatting Slavs in Tracksuits and now boasts and incredible 26 million YouTube views.

An edit with the song dubbed (surprisingly seamlessly) over the Red Army dancing has also racked up an impressive 18 million views:

Ironic or not, the USSR anthem’s online resurgence has been an elaborate form of trolling. This 2014 techno remix is said to the early catalyst in the anthem’s memefication:

Since then, the anthem has been regenerated countless times as an ever-ready high shock value savior of generic meme fodder and trends. There’s an undeniable edginess to it being used to spin children’s cartoons – check out Soviet Bart:

The same goes for this edit of the perpetually stale “YouTubers react” trend:

As for these American kids who replaced the U.S. national anthem in a school assembly and got the whole school to stand for the Soviet hymn – their political allegiances aren’t clear, but it’s probably a joke. Maybe.