How to get deported from Russia (in case you were wondering)

Lifestyle
Nikolay Shevchenko
Alena Repkina
Sometimes, even the most seemingly innocuous things can result in deportation from Russia. In most cases, however, common sense will help avoid brushes with the law.

Unsurprisingly, only foreigners can be deported from Russia. Russian citizens cannot be expelled from their own country no matter how heinous the crime. But citizens of other countries are a different kettle of fish. Sometimes, fairly harmless things can lead to deportation.

A family of ethnic Russians who moved to Smolensk from Turkmenistan in 2016 and applied for Russian citizenship faced the threat of deportation when the father moved his family of four from their shabby official accommodation to a new rented apartment in the same city.

Under Russian migration law, non-citizens of Russia must reside at their official registration address. The family’s relocation was an offense under the “provision of false information” clause.

The family managed to avoid deportation only after lengthy legal proceedings and many letters to politicians, police, and even the president. 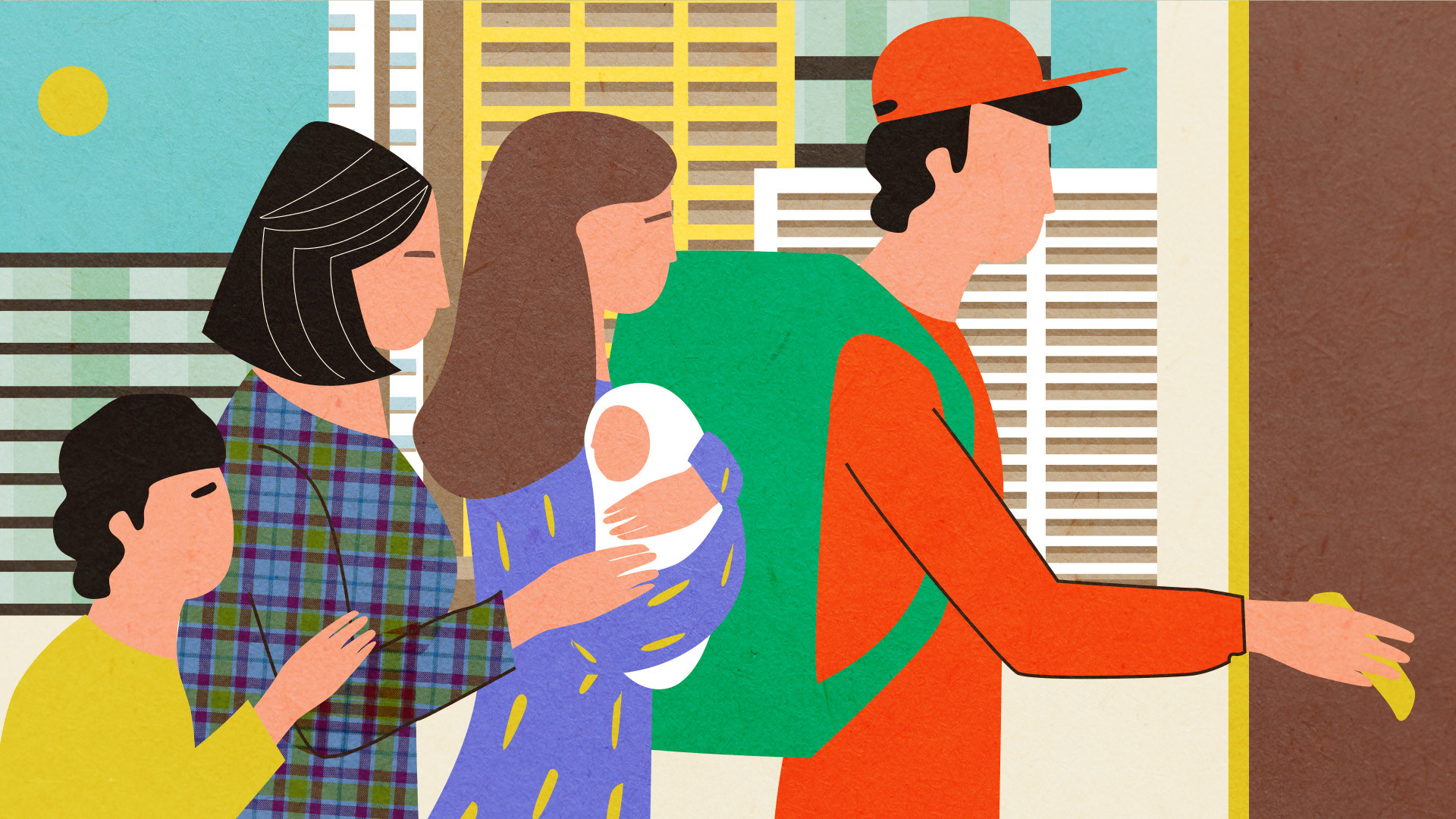 Violators of the law are not saved by having Russian-born children. Unlike the US, Russia does not practice jus soli or birthright citizenship. In some cases, this causes legal uncertainty, which can unwittingly lead to family separation.

In February 2019, a family from Afghanistan in St. Petersburg faced the prospect of separation when a court issued a deportation order in respect of the parents of four children. The family was saved only by claiming temporary asylum in Russia.

Under Russian law, no one can be deported while an application for asylum is pending. However, there is no guarantee that the family will be granted asylum, whereupon they will be forced to pack their bags.

Meanwhile, a citizen of Uzbekistan who gave birth to a child in Tver was even less fortunate. She was deported together with her newborn child, and had to pay a 2,000-ruble fine for the “privilege.” 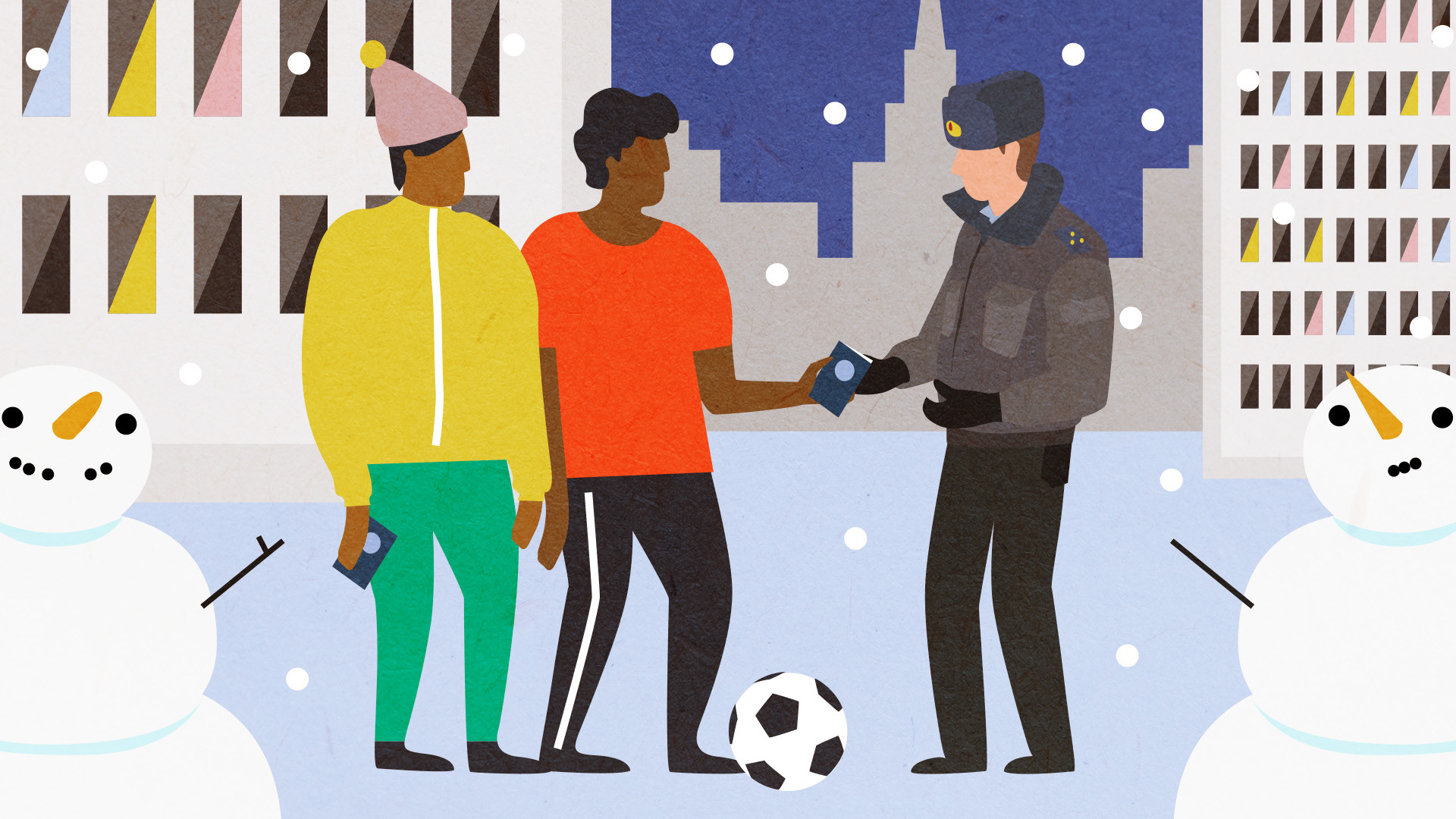 Foreigners who forget to prolong their right of stay are taking a risk. Often, simple absent-mindedness can result in deportation.

In 2018, an Egyptian working at a sawmill in the Novgorod region was deported from Russia for failing to apply for an extension to remain in Russia. Whether it was evil intent or trivial forgetfulness was irrelevant for the court. A violation is a violation, period.

Some took advantage of the simplified visa regime for soccer fans during the 2018 World Cup, but got caught out when they overstayed their welcome.

In February 2019, two Nigerian citizens were arrested in the Leningrad (St. Petersburg) region and repatriated. They had come to support their team in the World Cup, but decided to stay and apply for a residency permit. When that failed, they remained as illegals.

According to police, around 5,500 fans failed to return home after the tournament. The Telegram channel Mash reports that a government order has been issued for all World Cup fans who illegally overstayed to be found and deported from Russia by June 30, 2019. 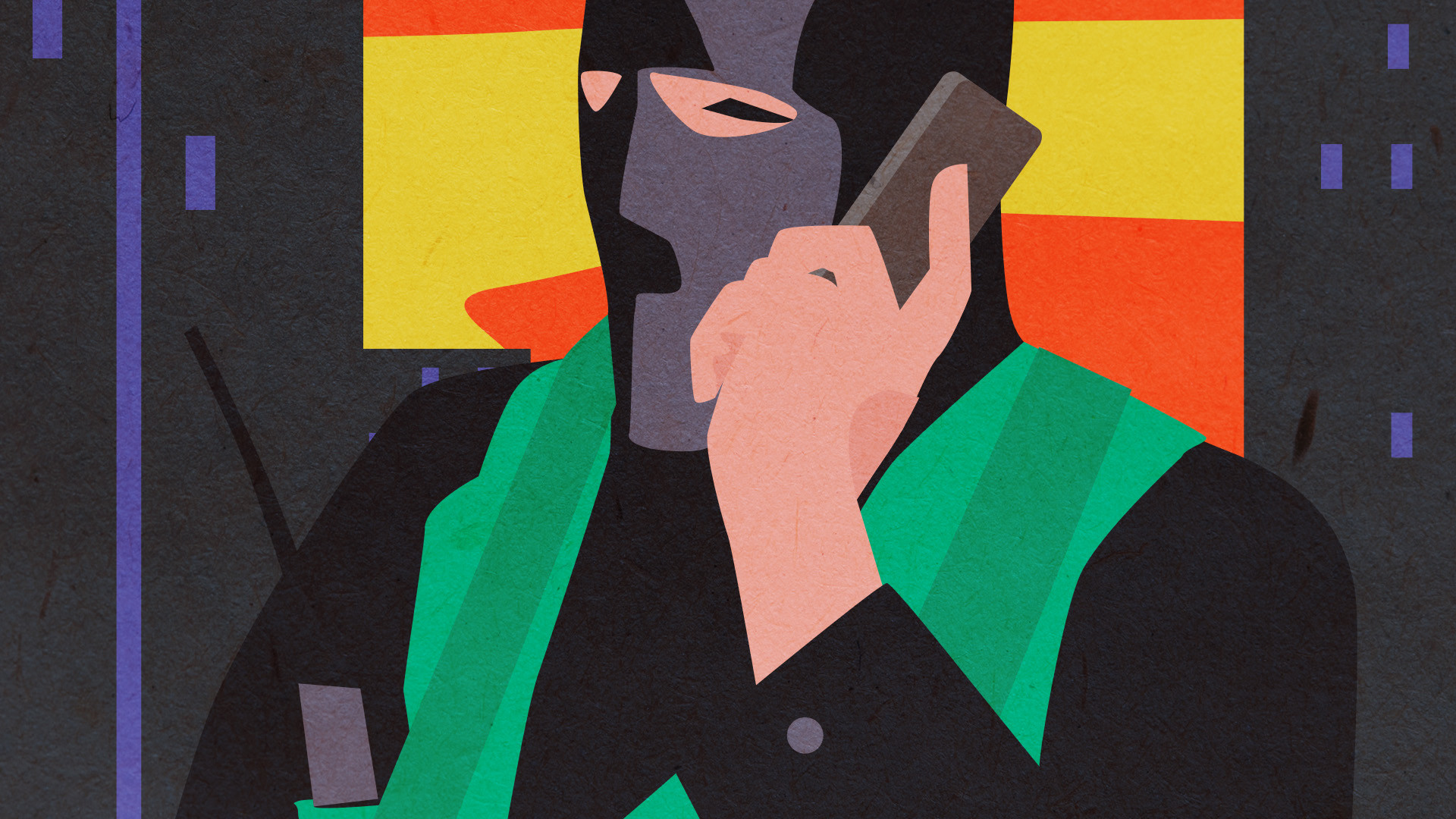 Sometimes, the reason for deportation is more compelling. On December 11, 2018, FSB security officers detained an Uzbek citizen in Rostov for contacting militants from the Syrian city of Idlib with a view to joining them.

The FSB handed the would-be terrorist over to the Uzbek police, expelling him from Russia. But he got off lightly. Crimes related to terrorist activity can entail a far more serious punishment than deportation. 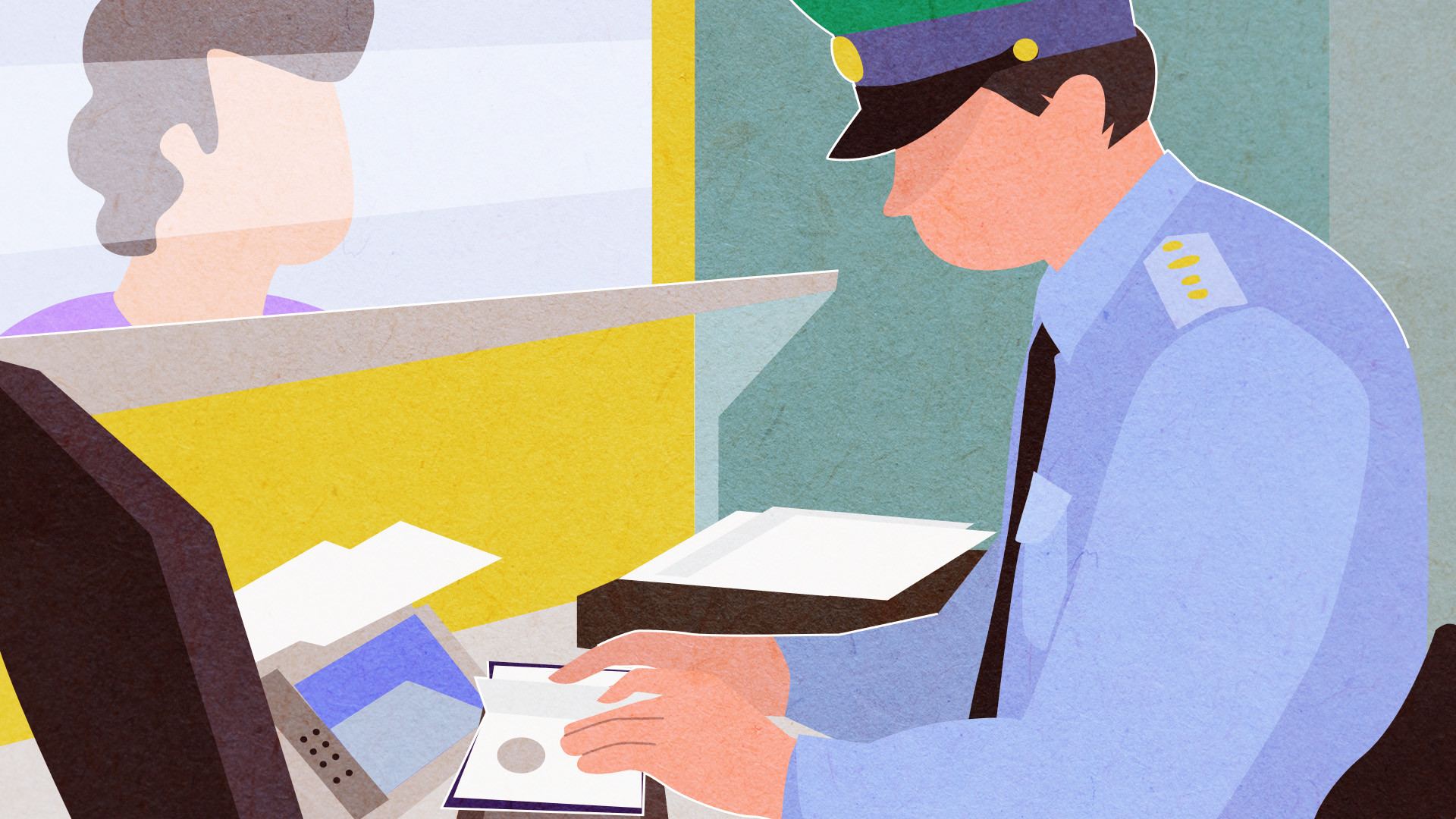 Persons expelled from Russia are denied the right to enter the country for a period of 3-5 years, if it is their first expulsion. For those absolutely desperate to return, “wool-pulling” is an attractive option. One of the most common and obvious ways to deceive immigration officials is through a change of surname.

On February 23, 2019, Chelyabinsk police arrested an illegal migrant. It turned out he had sidestepped a ban on entry into Russia after his first deportation by changing his name and documents. This time, criminal charges may be brought for illegally crossing the Russian border, which carries a sentence of up to four years’ imprisonment.

Despite these horror stories, law-abiding folks have no need to worry. Foreigners who legally enter Russia and obey the laws of the land have little chance of being deported.

Keep a close eye on when your documents expire, renew your visa/residency permit on time, and don’t work illegally. In most cases, common sense will help avoid being frogmarched onto a plane out of Russia.

Click here to read how to get Russian citizenship.