Lifestyle
Victoria Ryabikova
Alexey Polyakov
The pictures look like ideal locations for a video game about the post-apocalyptic world. Many of the shots were taken in restricted areas, but some can be visited.

Russian lensman Alexey Polyakov has been photographing since 2013. It all started with an amateur DSLR camera, a gift from his wife, which he used to take landscape photos while on vacation. 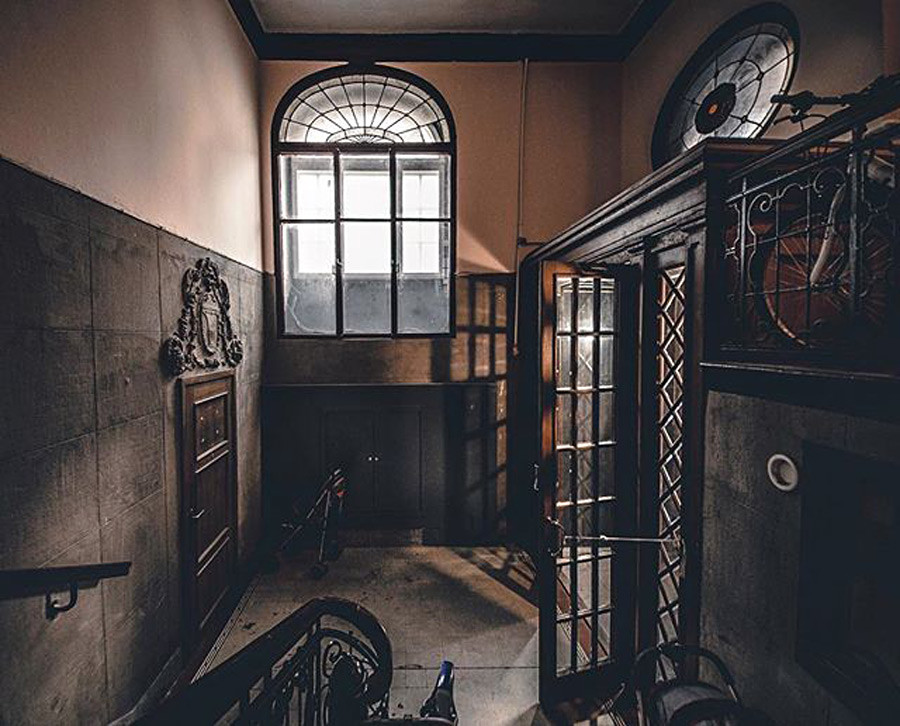 His initial passion was documentary photography, but he later got interested in the architecture of St Petersburg. 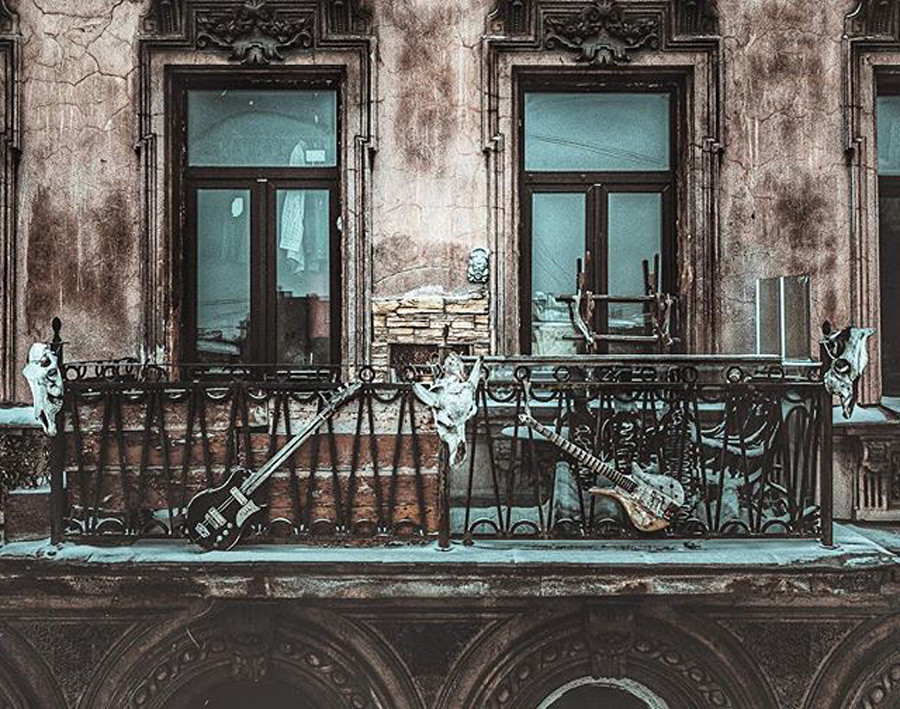 Alexey started out by going on various tours – not only of the Hermitage, but of the city’s famous “well houses” (enclosed courtyards with houses that resemble deep wells) and other interesting buildings. Later he started researching potential locations himself online. 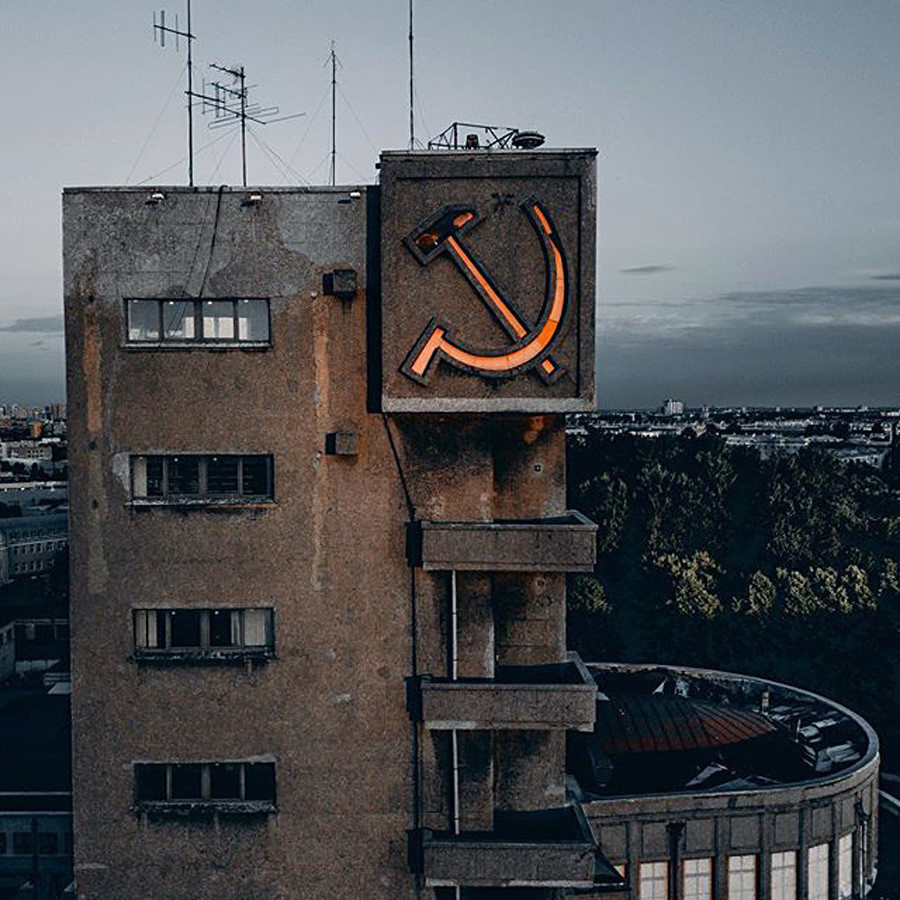 Polyakov himself rejects the term “post-apocalyptic St Petersburg” – for him it is a stereotype that reflects only the seamy side of the city. “I don’t always take such gloomy pictures. Far from it, it was just a particular period,” he says. 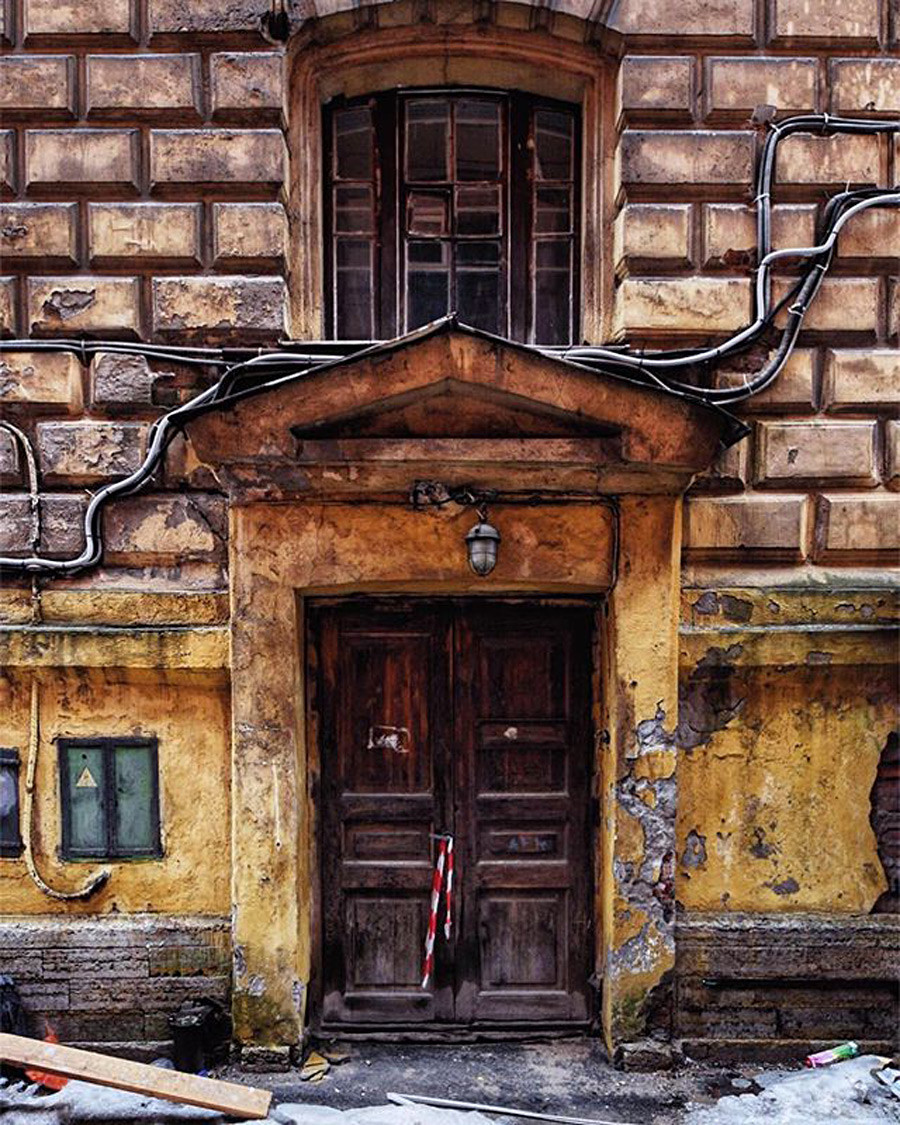 Many photos he geotags, so finding the place is not difficult. However, he warns that not all of them are accessible to the public, and often involve bribing a security guard or two. 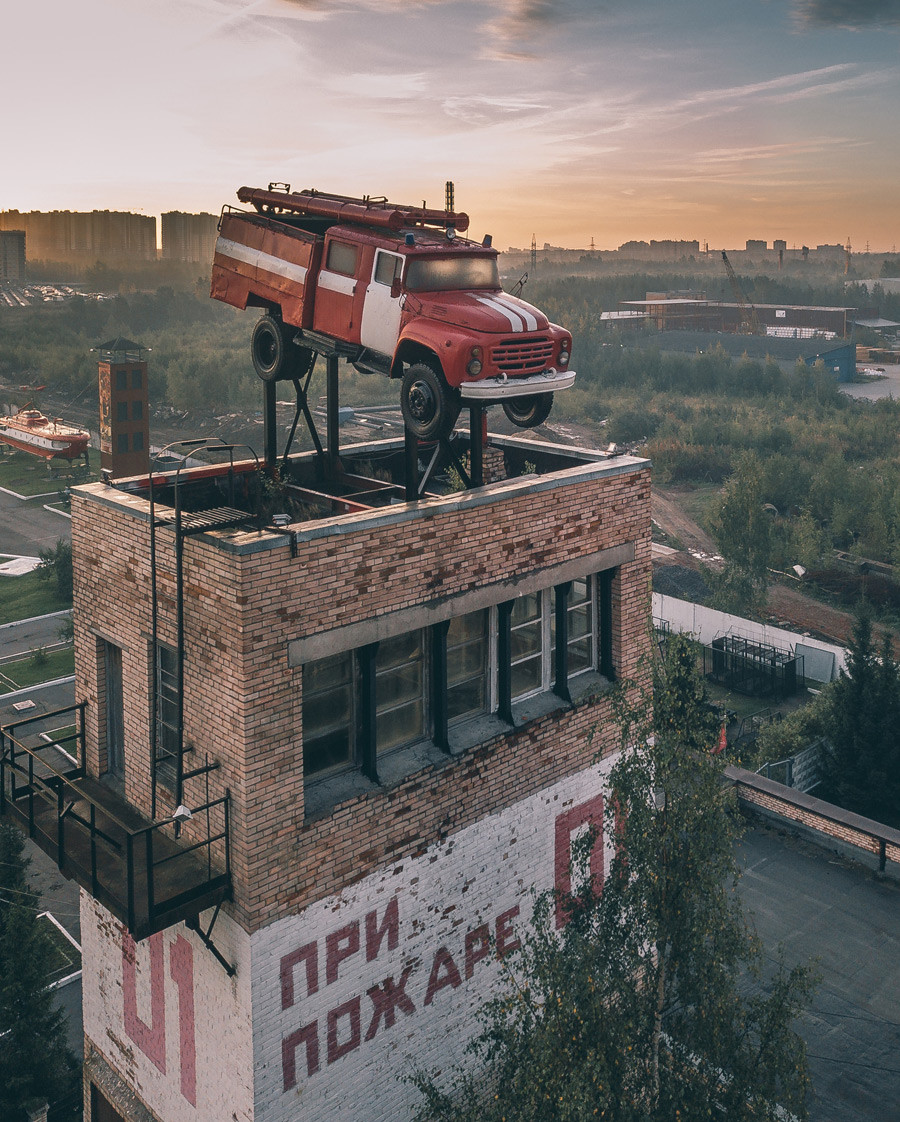 Some shots required the use of a quadrocopter. 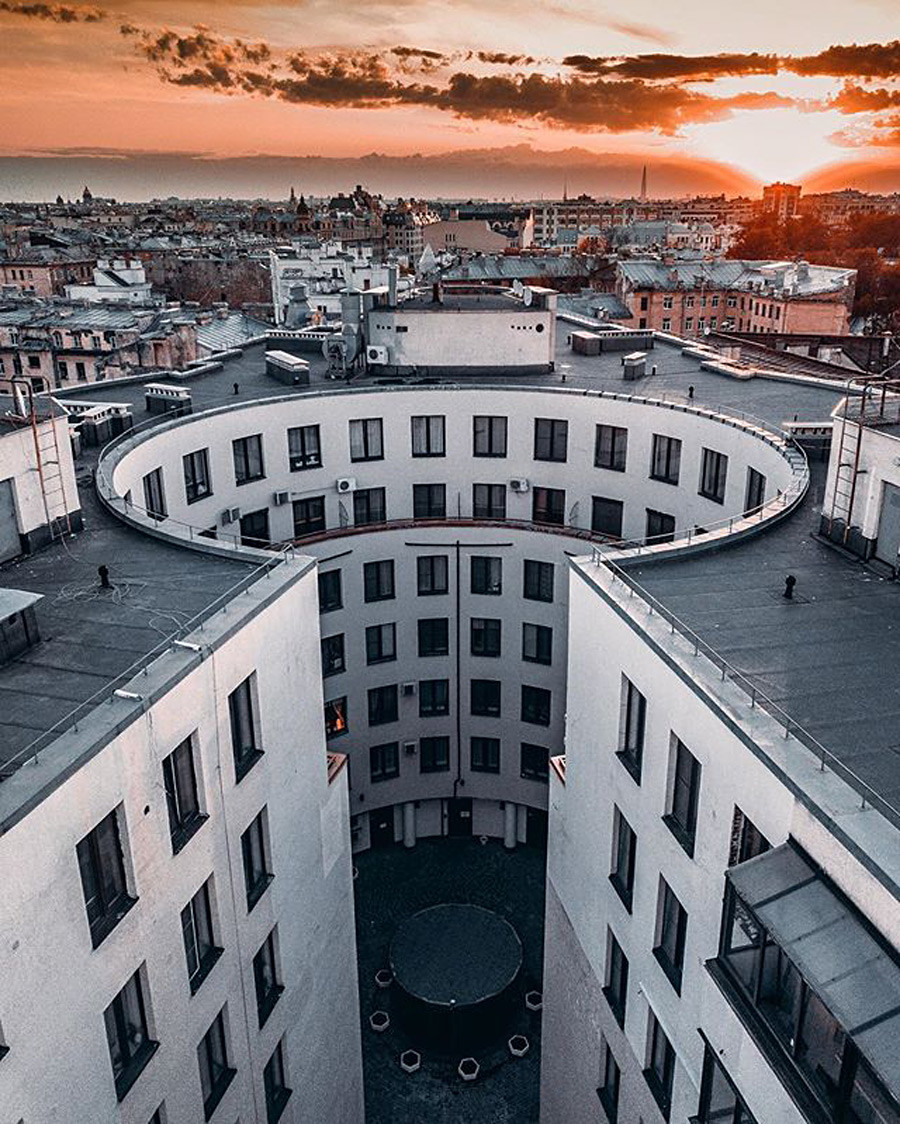 “It’s not that easy to get permission to take pictures in Russia, but as long as you don’t shoot secret facilities, nothing bad is likely to happen. Still, the law has to be obeyed if it comes knocking. The fine for taking photos without permission is 5,000 rubles ($77.80),” says Polyakov. 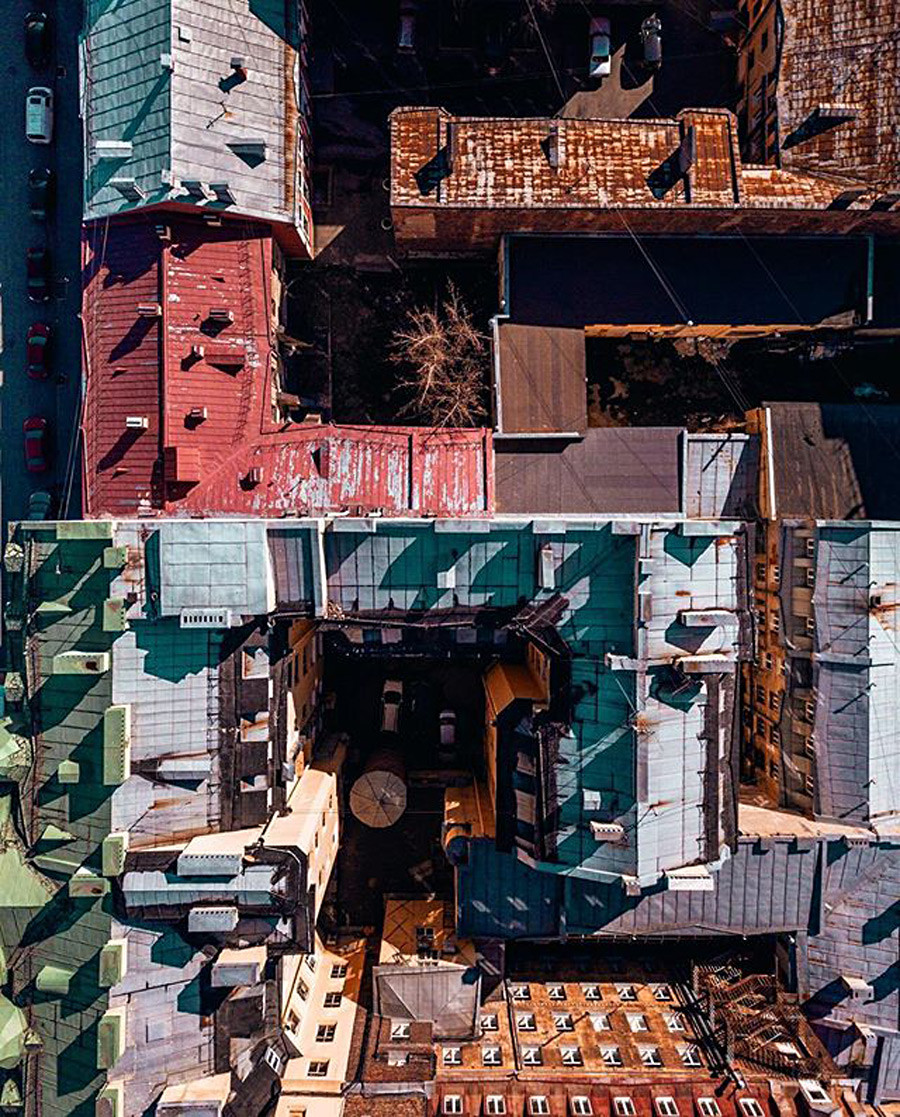 Alexey works as a manager, and photography for him is just a hobby. “Once I was offered money to shoot a site, but it didn’t turn out too well. It’s easier to take pictures for your own enjoyment,” he notes. 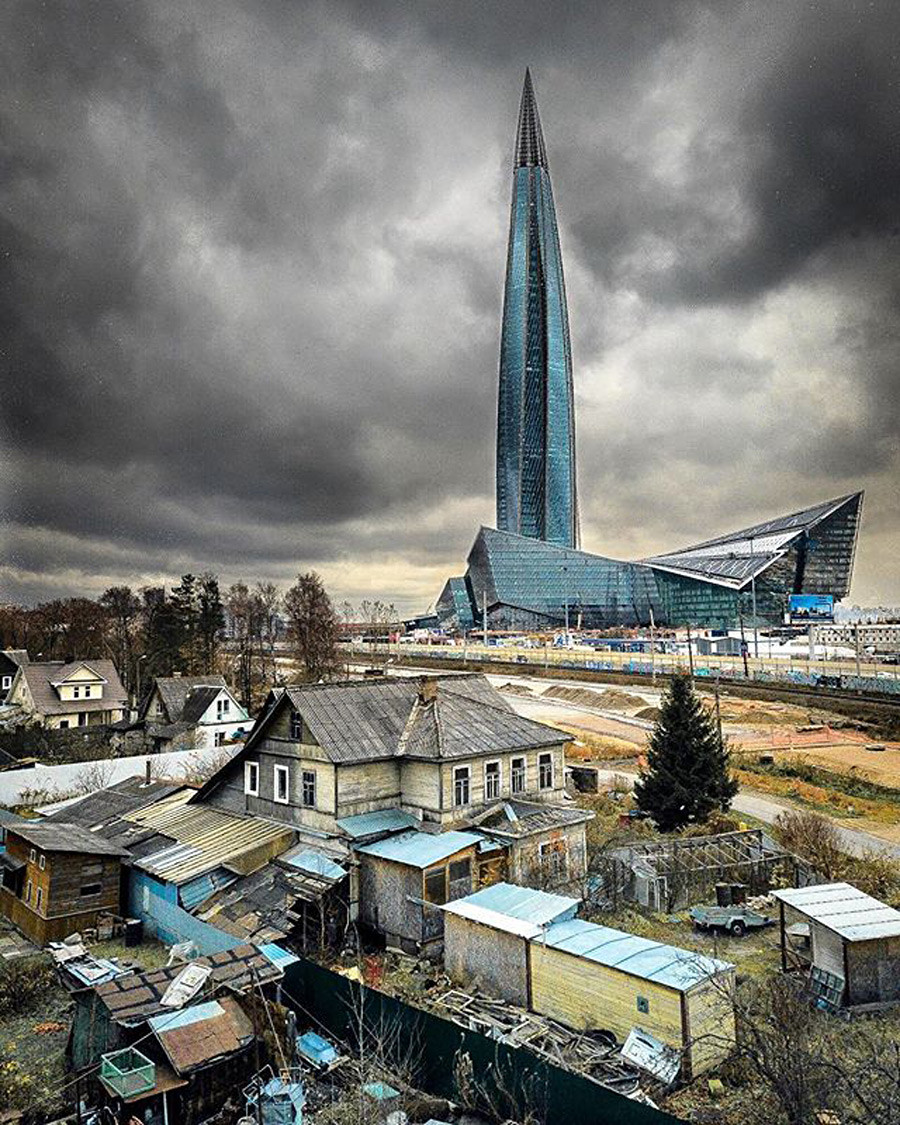 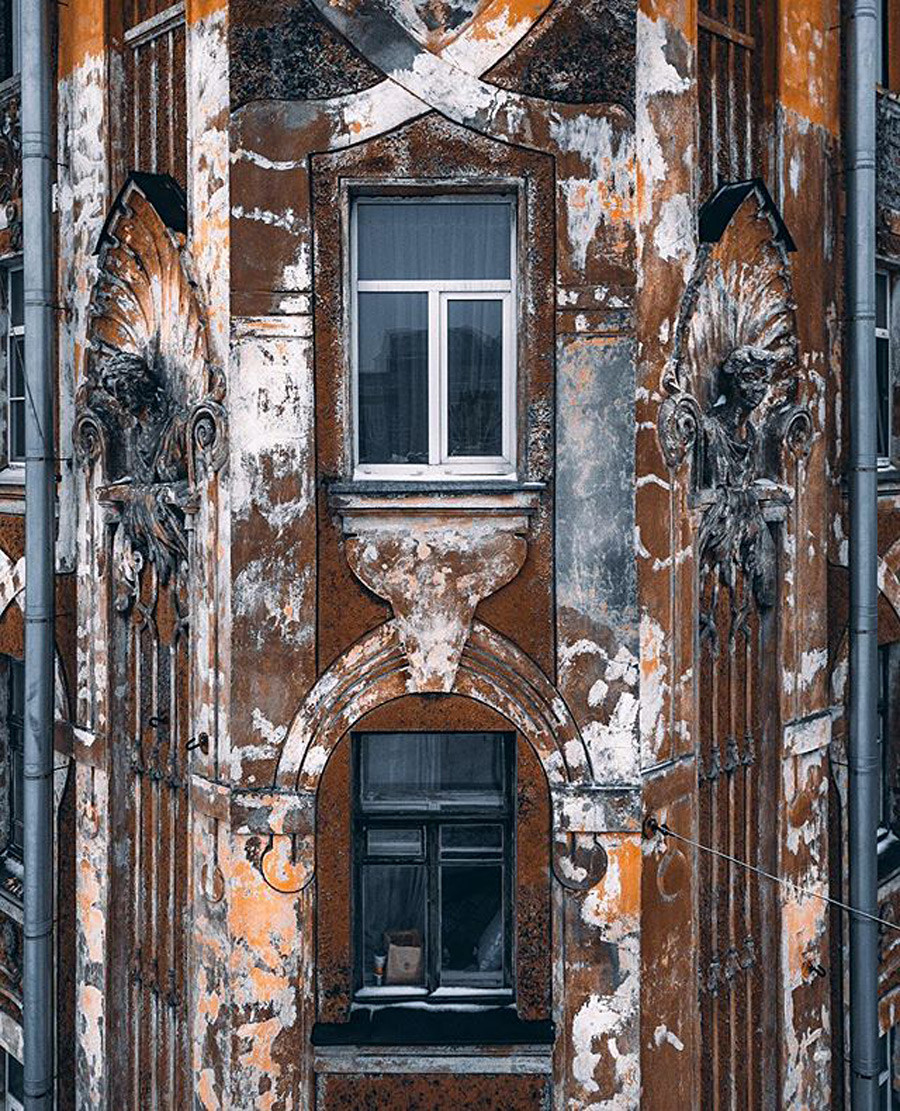 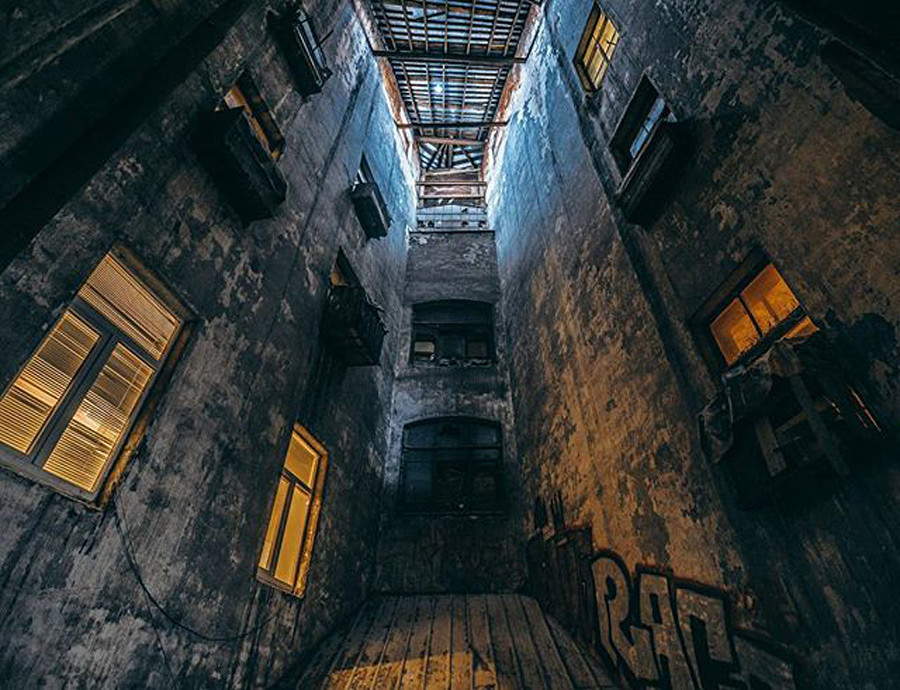 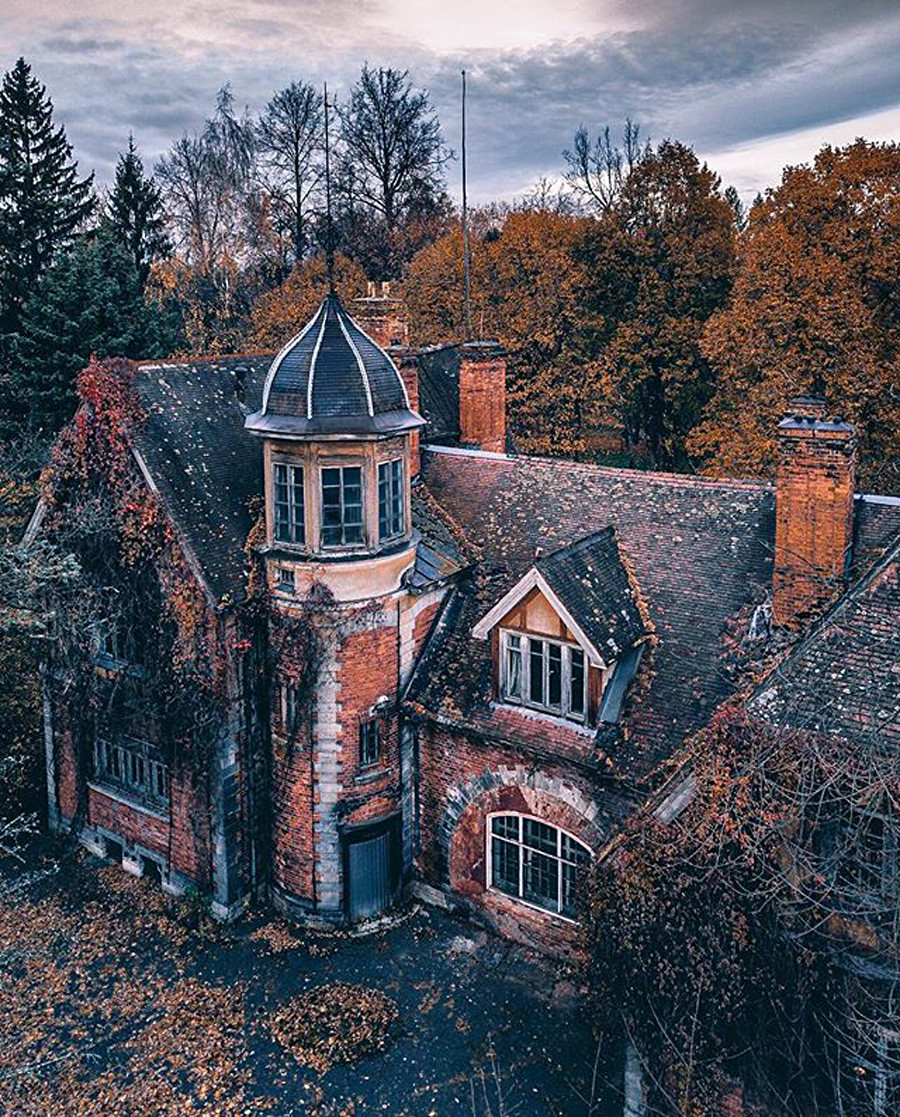 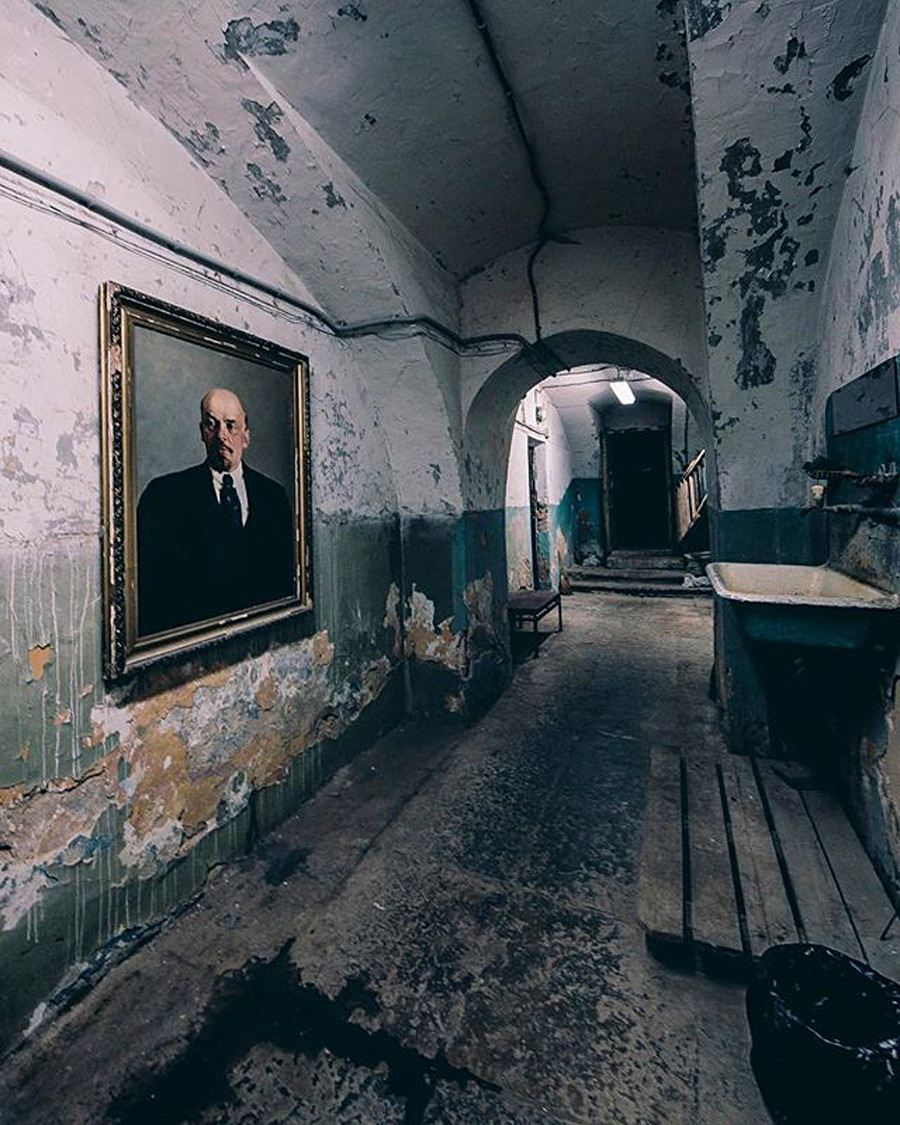