Travel
Russia Beyond
Gennady Grachev (CC BY 2.0)
Get surreal in Moscow with a teetotaller’s oath made into a house, Moscow’s horizontal skyscraper and Pushkin 'kissing' Tolstoy. 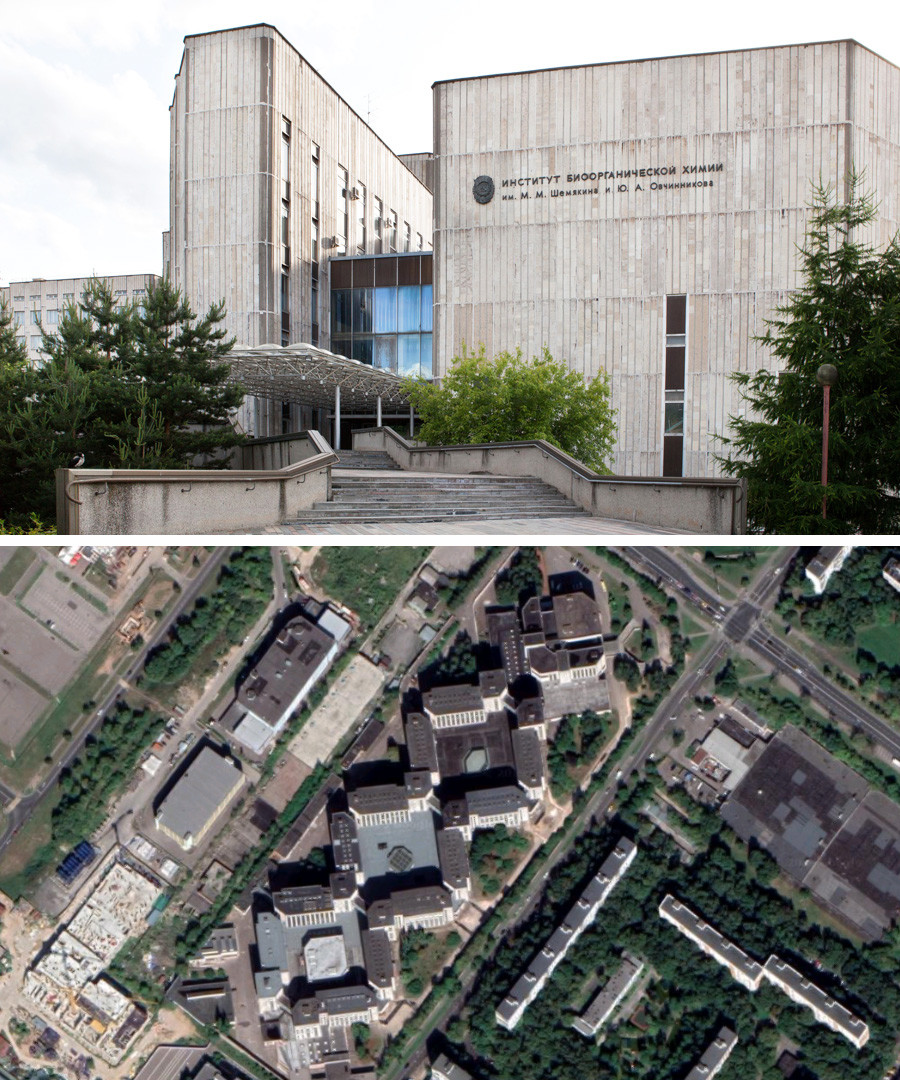 The Moscow Institute of bioorganic chemistry is the only building in the world constructed in the shape resembling a DNA molecule. It can be clearly seen from the aerial view, but from the ground, the building is an impressive example of brutalist architecture. 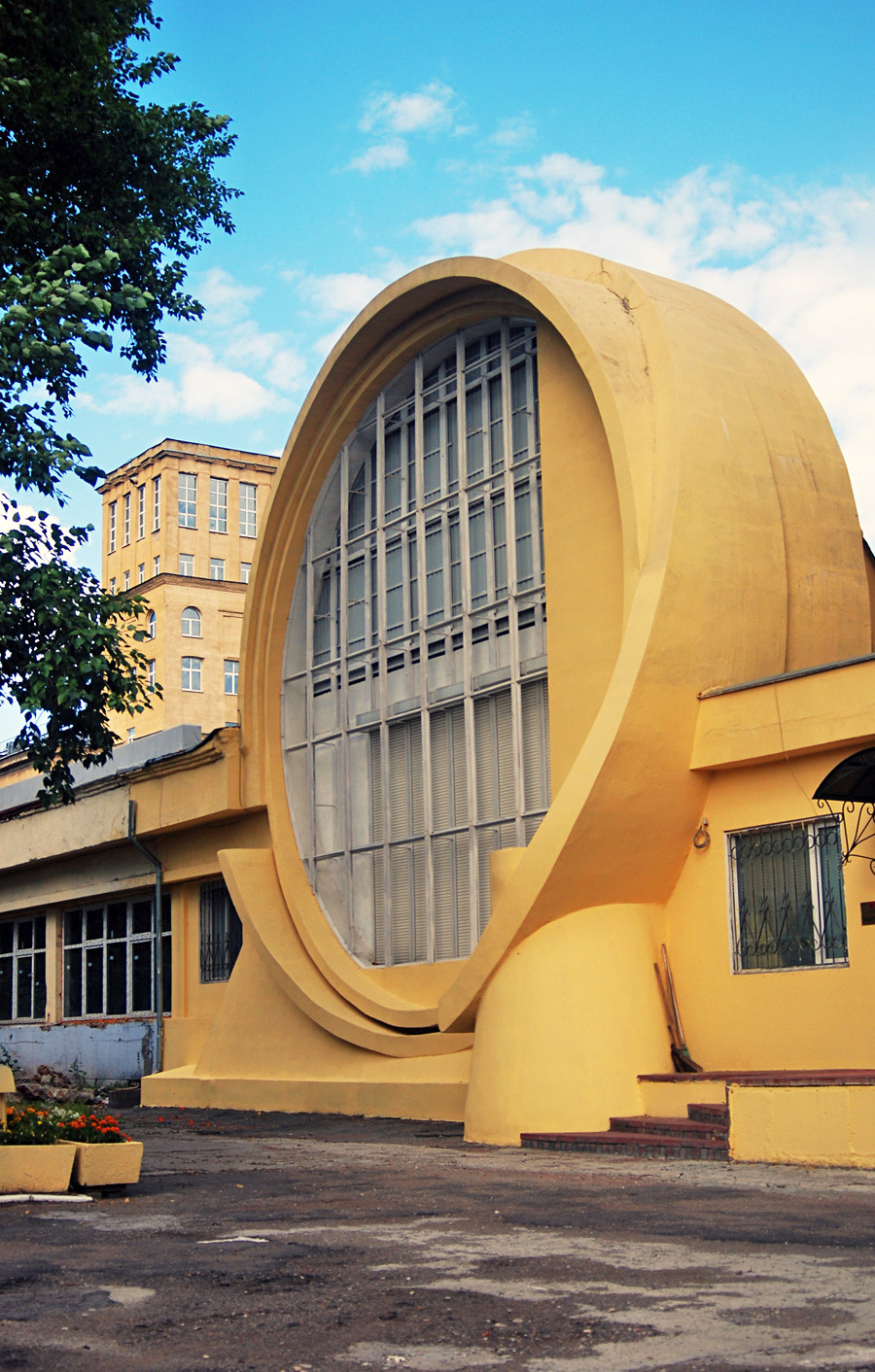 Another example of Konstantin Melnikov’s talent, the steampunk-looking garage of The State Planning Committee was the architect’s final work. The giant circle window (leading into the workers’ canteen) resembles a headlight. The initial project had two symmetrical ‘headlights’, but only one made it to construction. 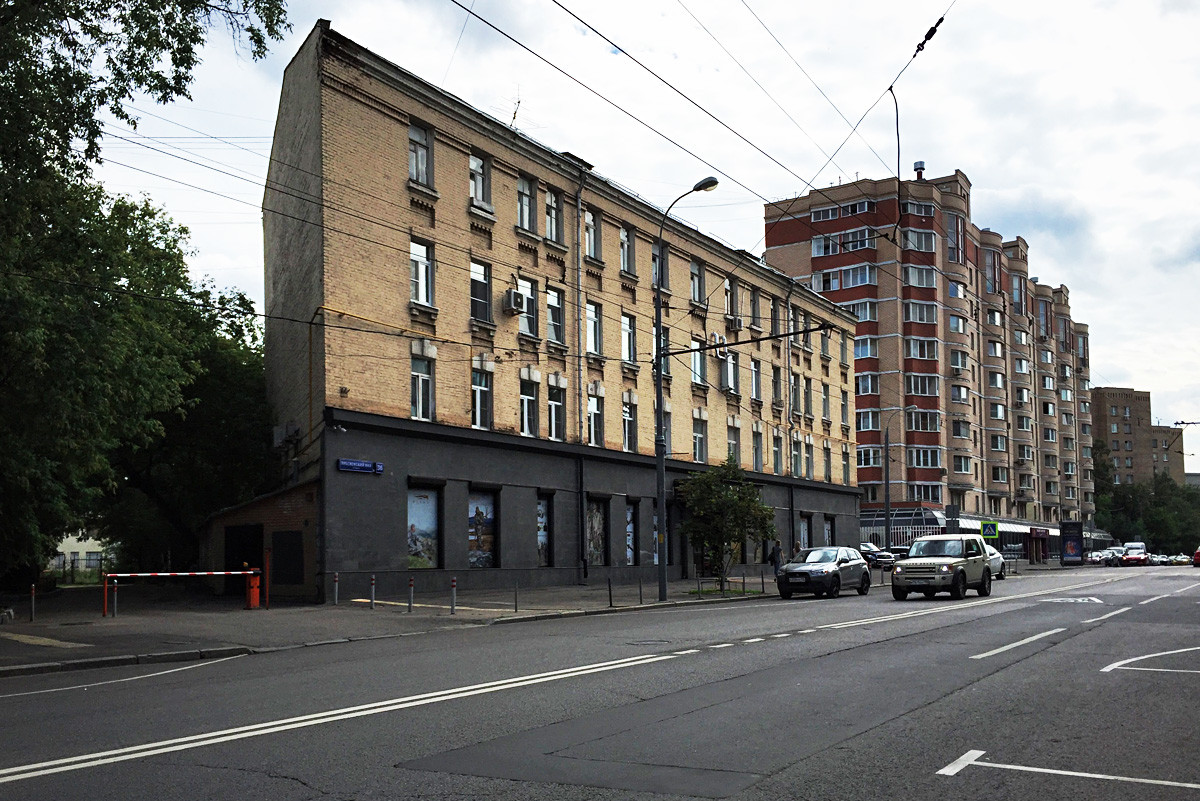 A house that is seemingly flat – the plot of land it was built on in 1910 had a peculiar form, so the architect found a way to fit the house in by making one of its angles very sharp. 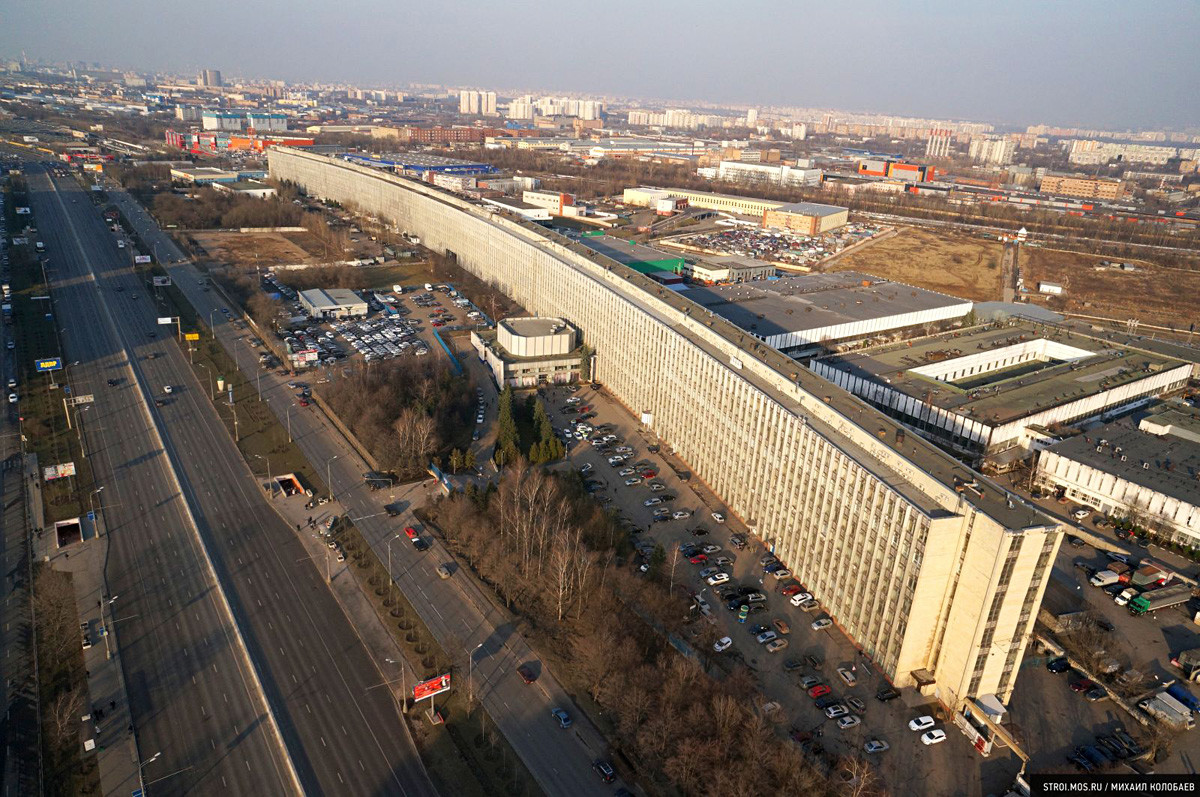 Moscow’s longest building, the building on Varshavskoe Shosse, 125, is 7 storeys high and 735 meters long! Erected in the 1970s, it stretches for three bus stops and houses office spaces for rent. 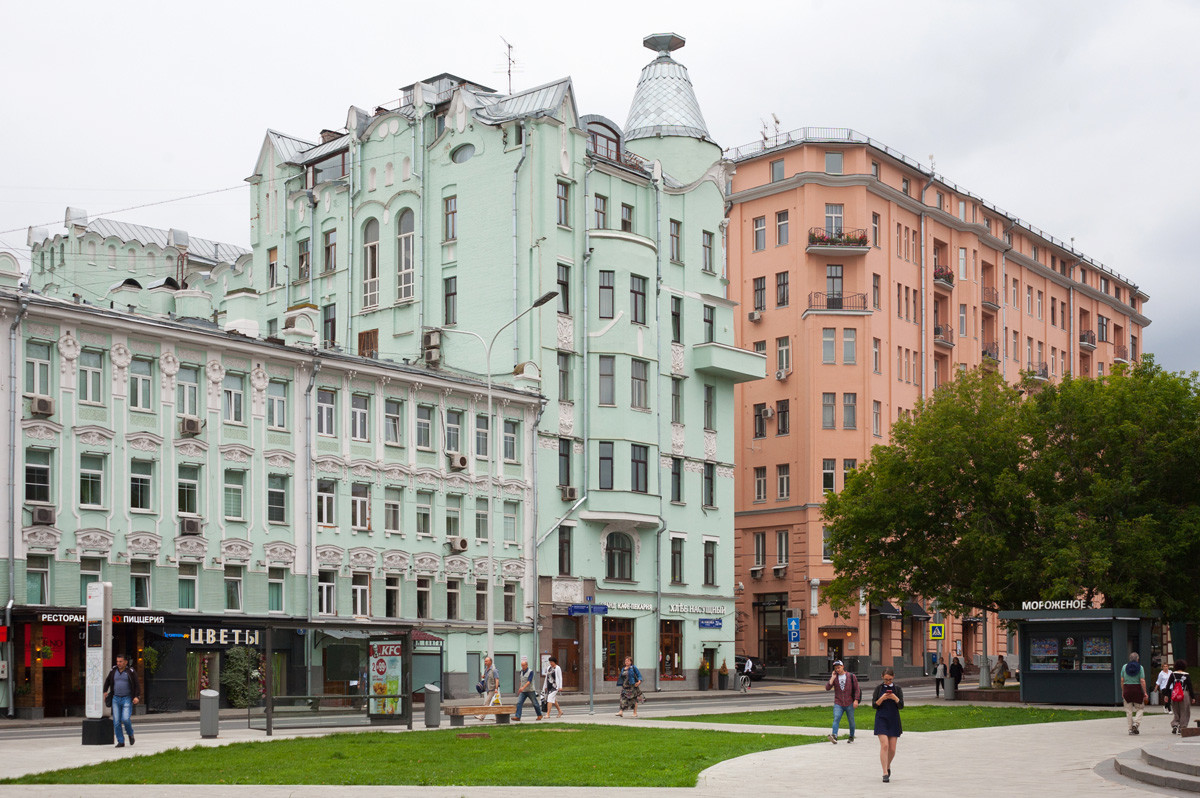 This apartment house was built in 1907-1909 on the land belonging to businessman Yakov Filatov. At some point in his life, Filatov fell victim to alcoholism and almost lost all his money and businesses. After his recovery, Filatov stopped drinking and ordered a tower on this building to be shaped like an overturned shot glass – so that he would always remember not to start drinking again!

6. The house with animals (Chistoprudny Boulevard, 12) 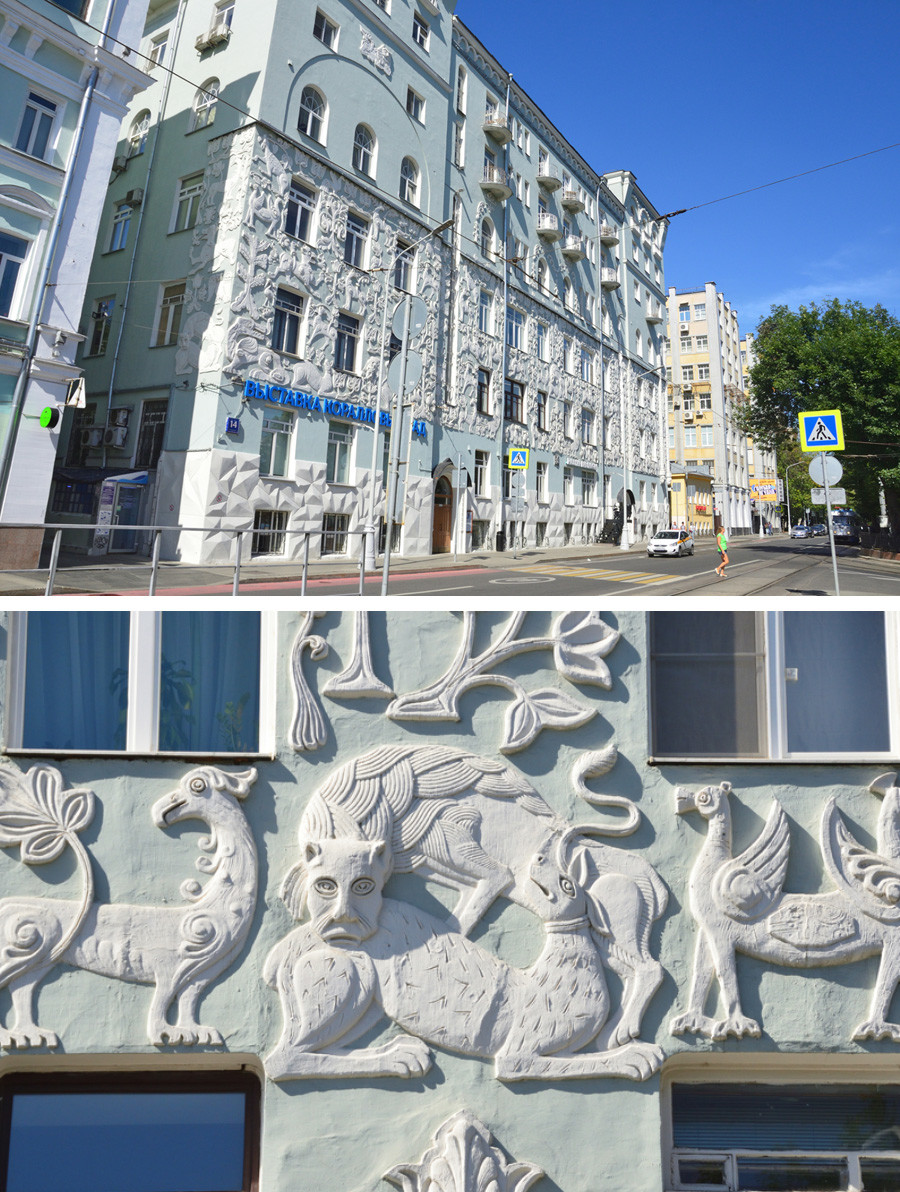 One of the first Moscow houses built using reinforced concrete, this apartment house was built in 1908-1909. Sergey Vashkov, a painter and a student of the famous painter Viktor Vasnetsov, designed the amazing exterior wall, made of terracotta bas-reliefs depicting fantastic animals. Vashkov said he had taken inspiration from the decor of 12-century Cathedral of Saint Demetrius in Vladimir, Russia. 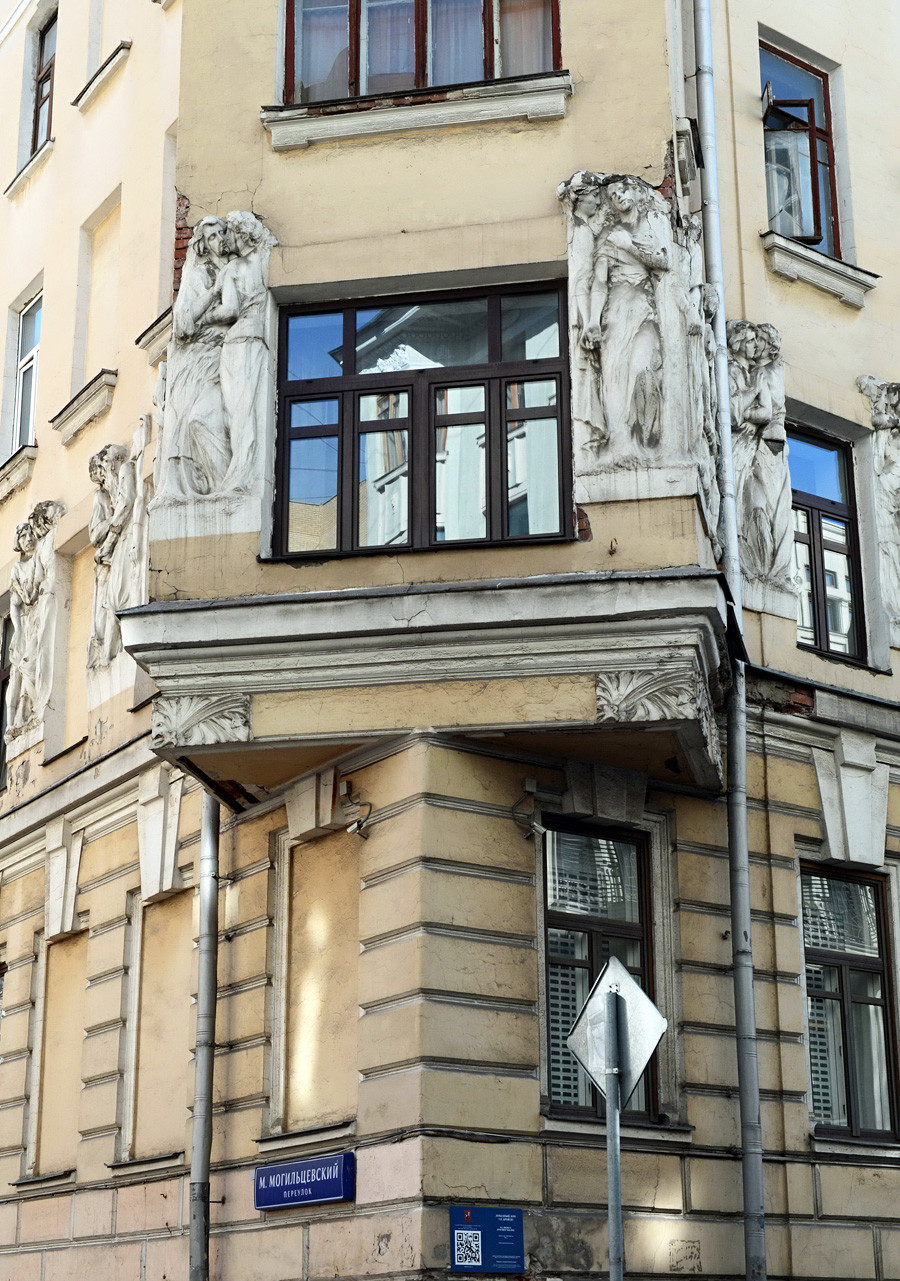 Built in 1907, this apartment house was designed by Nikolay Zherikhov, one of the prominent architects of Moscow art nouveau, who loved to decorate his buildings with sculptures and bas-reliefs. And this is his most disputed work, because here, Tolstoy ‘kissed’ Pushkin.

40 life-sized figures are arranged in groups of two or three and strongly resemble Russian writers like Tolstoy, Pushkin, Gogol, and others, accompanied by muses (or just prostitutes?) and clad in togas and in frivolous poses. In Moscow, this house is usually referred to as ‘The house with naked writers’. After a recent restoration, the bas-reliefs are in perfect condition.