An open letter to Lady Gaga

Lifestyle
Russia Beyond
Reuters
In light of the ‘Russian disease’ that appears to have overrun Lady Gaga’s Instagram account following rumors of her romantic relationship with Bradley Cooper, we at Russia Beyond would like to offer our condolences and a bit of wisdom to the almighty Gaga with this open letter.

You may wonder why your Instagram has suddenly been struck with some type of Cyrillic writing virus spread by users with Russian last names. “Nice curtain,” wrote alla_raiskaya about your new gauze dress. “A very clever cat named Semyon gone missing. Semyon, if you’re reading this, come home!” wrote the user sseriinee. “So many of our guys here, no need to do the national census!”, said yulia_rybakova_ (a Russian celebrity and model). But most of the comments have been left by female users insisting that you “Give Bradley back to Irina!”.

It’s no secret that rumors are circulating about you, dear Stephanie, and Mr. Bradley Cooper being romantically involved. True or not, this news is agitating a lot of Russian girls: Bradley is also the ex of our beloved Russian Instagram star, Irina Shayk.

Don’t rush to say that it’s a case of Russian hackers cyber-bullying an American superstar - we assure you that it’s anything but These are genuine Russians you’re hurting. 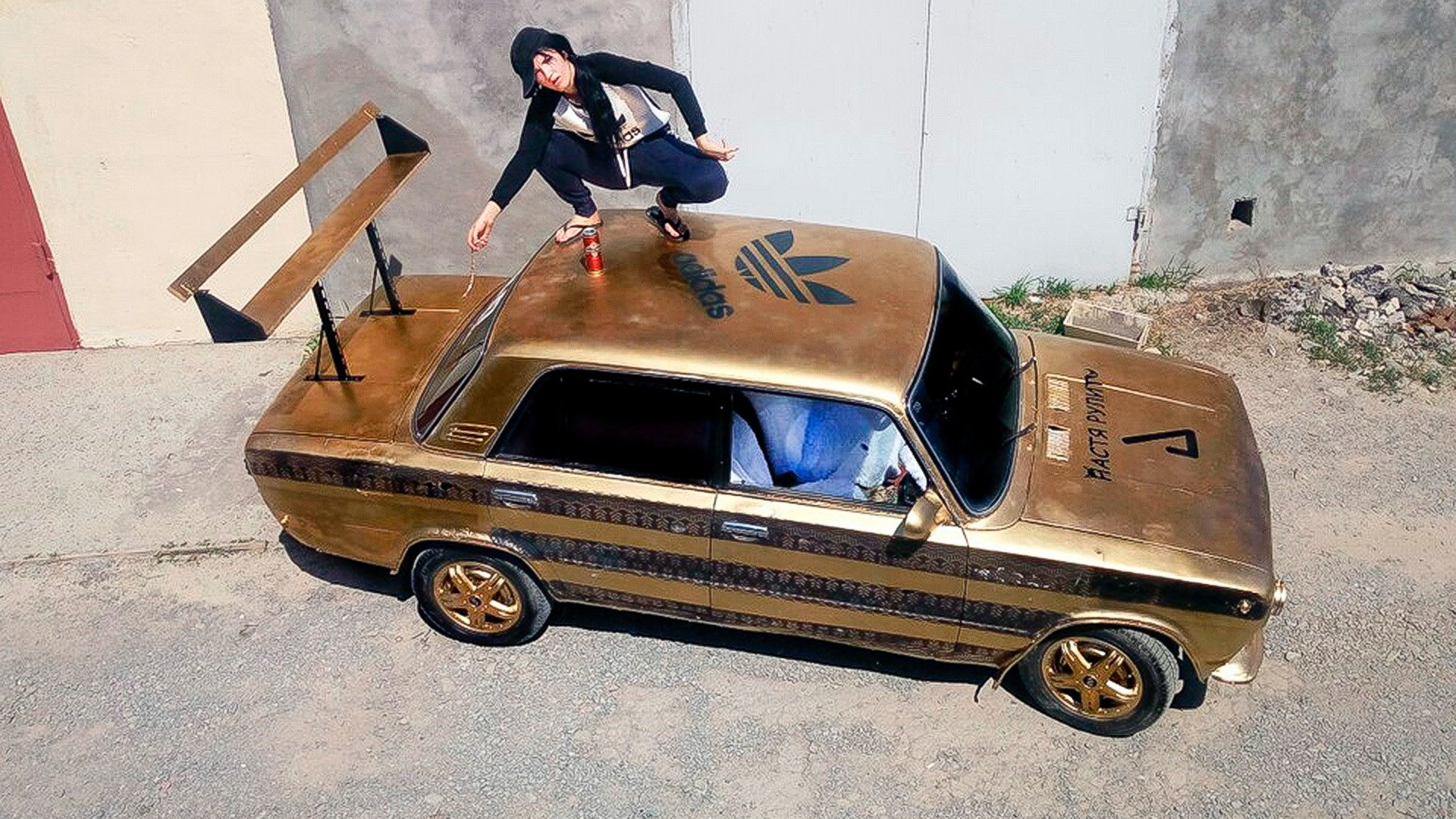 Dear Gaga, you’ve been exploiting the image of a bad-ass fashion beast for most of your career. You’ve definitely been the top chick on the block for almost a decade. But you don’t mess with Russian women - especially after they’ve claimed a Hollywood stud as their own. So, a word of advice: tread carefully.

We understand that you might not know Russian very well, so trust us – “bitch” is the lightest insult we’ve come across on your Instagram account today. But don’t take it too close to heart. First, it’s not your fault. Second – remember that this could simply be the Russians unconsciously complimenting a worthy adversary. So labels like “heartbreaker” probably mean that you could really give Irina a run for her money... so don’t blow it! 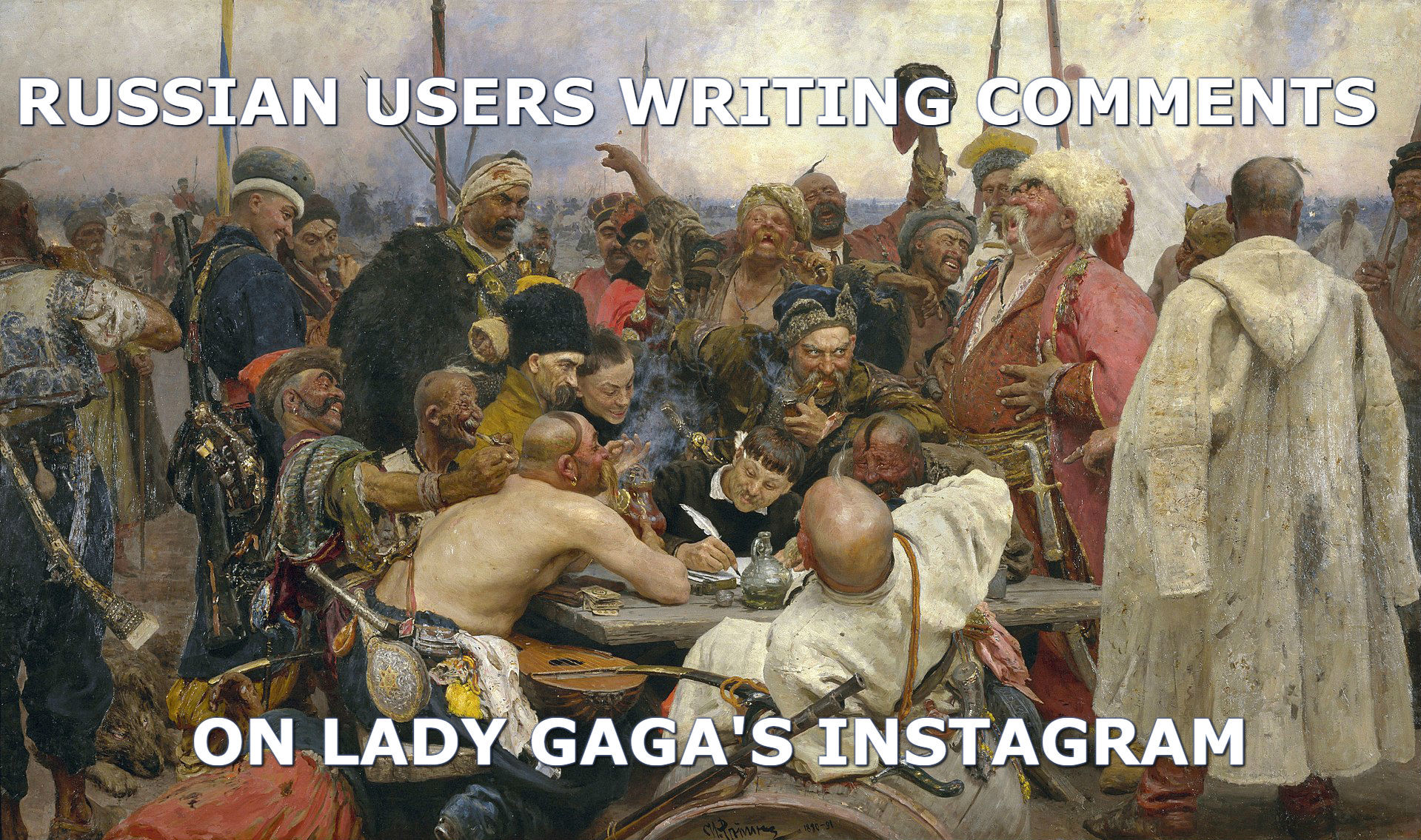 And after all, it’s not all hate. The craze started about two weeks ago, and by now, a good part of Russian internet users (including half of our editorial board and authors) are grazing in your Instagram comment section, sharing recipes of borscht and golubtsy, looking for advice on child upbringing and other miscellaneous topics. Your account has become an Internet within an Internet for them.

So, here’s our humble advice: if you can’t defeat something, embrace it! As some users have already suggested, learn a little Russian – and you’ll probably increase your fanbase by thousands. And hey, these borscht recipes are really good. Try them some time - we know Bradley would love you all the more for it!