In Russia, it’s cheaper to take a taxi than own a car. Wait, what?

Lifestyle
Yekaterina Sinelschikova
Ramil Sitdikov/Sputnik
One of the reasons is that Russian taxi drivers can afford to undercut fares.

In Russia, using a taxi has turned out to be cheaper than owning a car. The conclusion was reached in a study by British bank HSBC. According to the bank’s calculations, over the next 10 years, those people who drive less than 5,388 km a year will find it cheaper to use taxi services than buy and maintain a car of their own.

Russia came up at the top of the study among major countries by a wide margin. In India, the threshold at which using a taxi becomes cheaper than owning a car is 2,731 km a year, in the USA it is 1,102 km and Germany, 811 km. Here’s why.

Reason 1. Taxi fares are low, whereas car prices are high

According to the bank’s calculations, the average cost of a taxi trip in Russia is 130 rubles ($2) and roughly 350 rubles ($5.5) in Moscow, where the fares are the highest. For comparison: in the U.S., the figures are on average 75 percent higher. 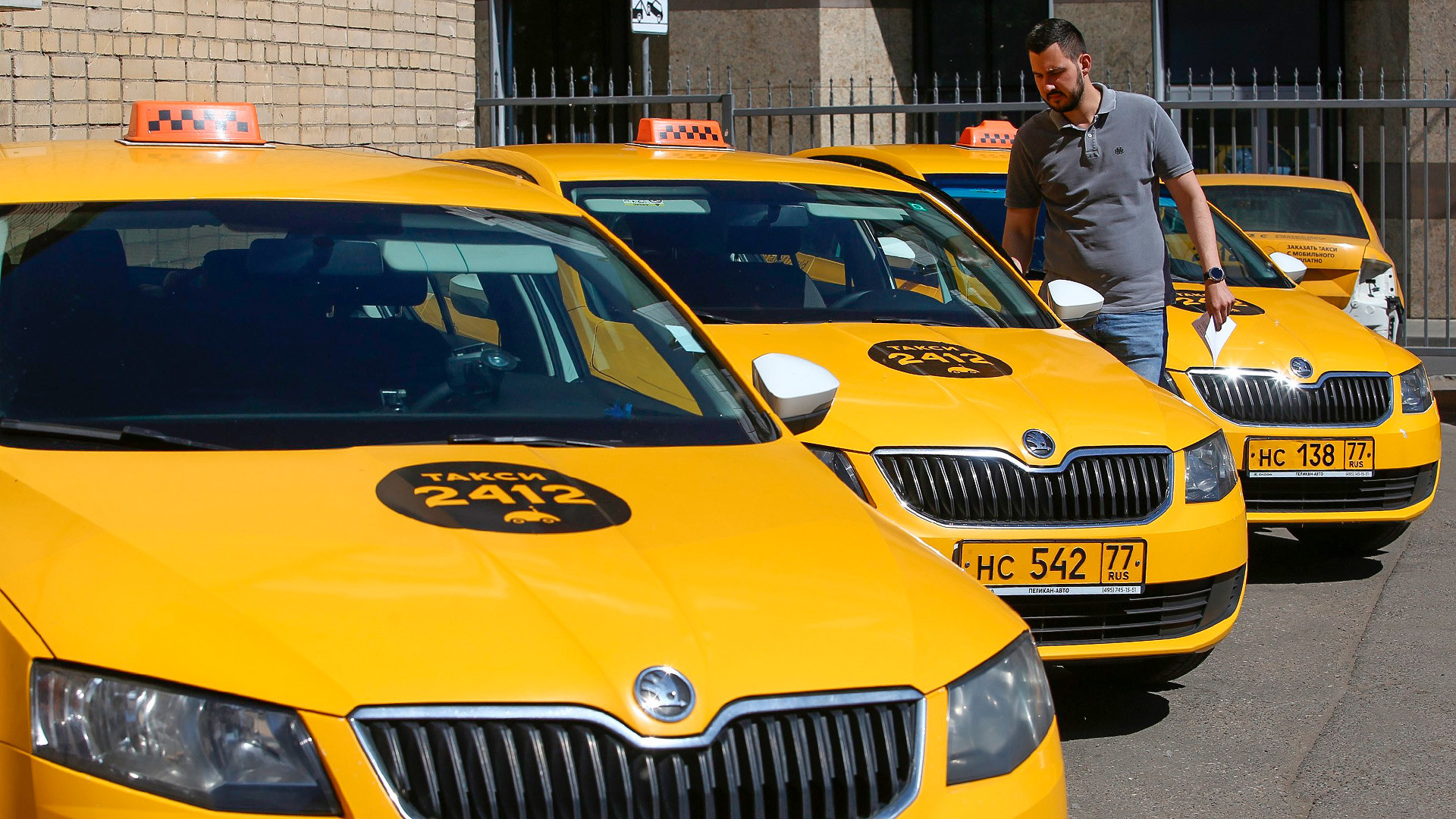 In addition, Russians' average incomes are low and taxi services are priced accordingly (read here to find out how much an average Russian earns). Which cannot be said for car prices, as import tariffs drive them up. For example, to buy a Toyota Camry, an average Russian will have to save at least three times longer than a customer in the U.S.

“Thus, in Russia, taxi prices are proportional to income, while car prices are not. Hence the present situation,” HSBC analysts explain.

Reason 2. There is a high demand for taxi services

In many Russian regions, public transport is not as well developed as one would like it to be. Night buses are a rarity; in some cities, public transport stops running after ten or eleven in the evening. Which drives demand for taxi services, and high demand, in turn, allows providers to cut prices. 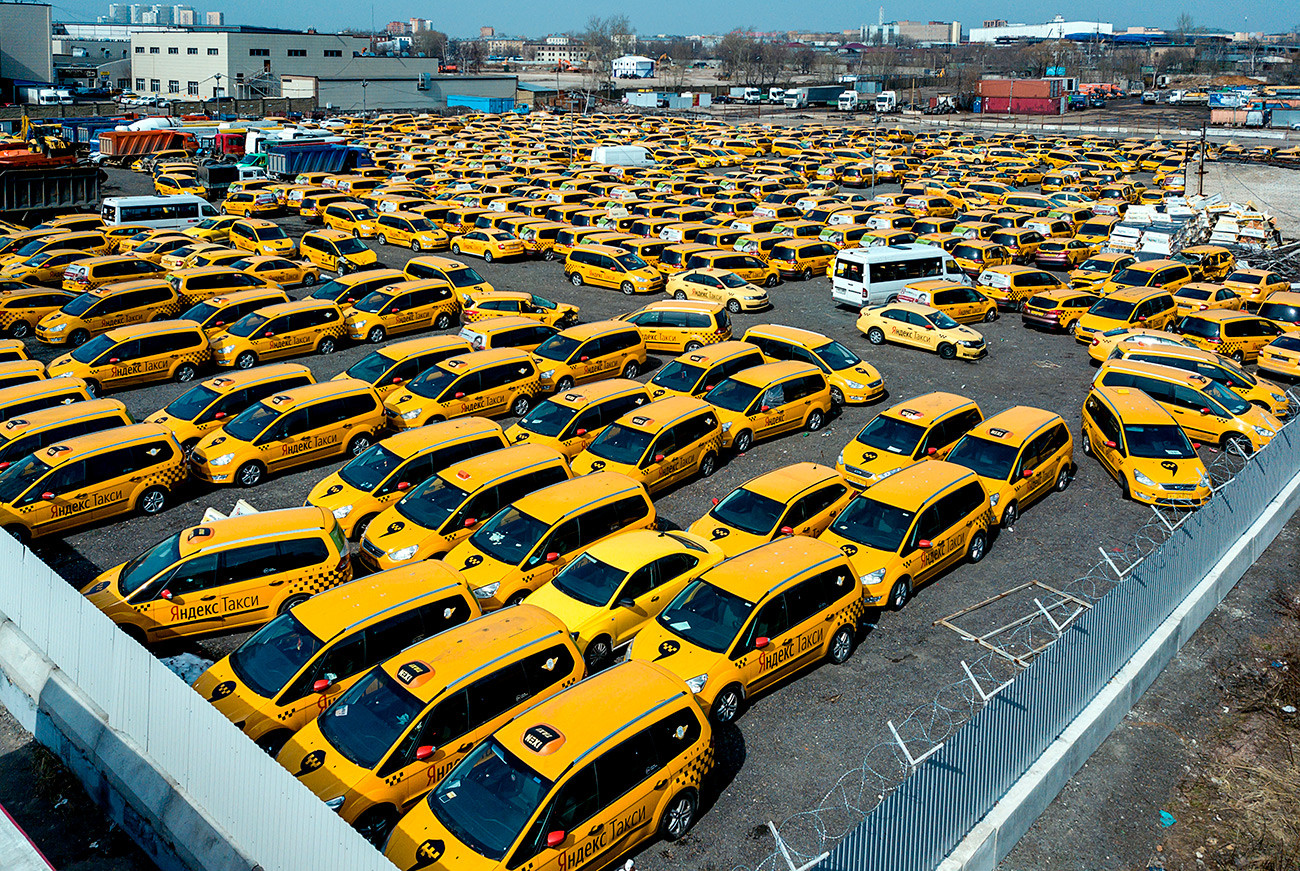 “The main driving force for price reduction is an increase in the number of trips and quicker pick-up times. A driver spends less time 'idle' and more time with passengers,” says Alexander Gorny, deputy general director for strategy at CityMobil.

In Russia, 45 percent of the population have taxi apps installed on their phones, with only China and Mexico having higher market penetration, 51 and 46 percent, respectively.

Reason 3. There is no state-owned taxi service in Russia

There was a state-owned taxi service in the USSR, but in the 1990s, it turned out to be unfeasible. Unlike in Europe, now 50 percent of the taxi market in Russia is made up by private companies, which can set tariffs at their own discretion (the rest of the market is taken up by unlicensed taxi operators, which are still quite numerous in the provinces). 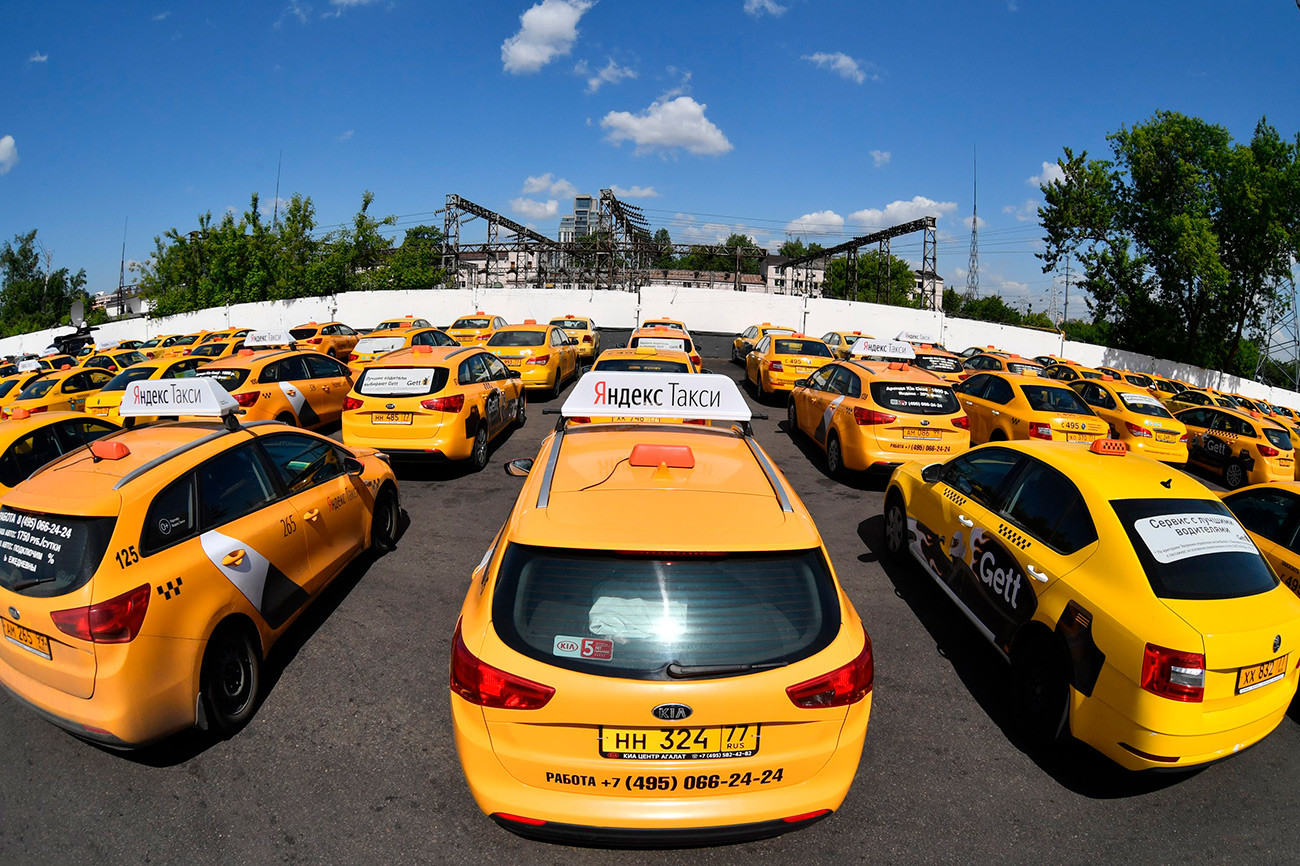 When Uber came to Russia in 2013, some large taxi companies borrowed the idea and launched their own applications. Dozens of other taxi companies cut their fares and connected to the Russian equivalent of Uber, Yandex.Taxi, or the Israeli application Gett. Both offered good joining terms.

The only thing that the Russian state continues to do on the taxi market is to subsidize taxi companies in order to upgrade their fleet. For example, since 2012, the Moscow city government has allocated over 700 million rubles ($11 million) per year for the purpose.

In some regions, taxi licenses are issued free of charge (as is the case in Moscow) or for a nominal fee. The only condition is that the driver must either join a taxi company or register as a sole trader. When applying for a license, there is no requirement to pass a test for one's knowledge of the city or the Russian language. 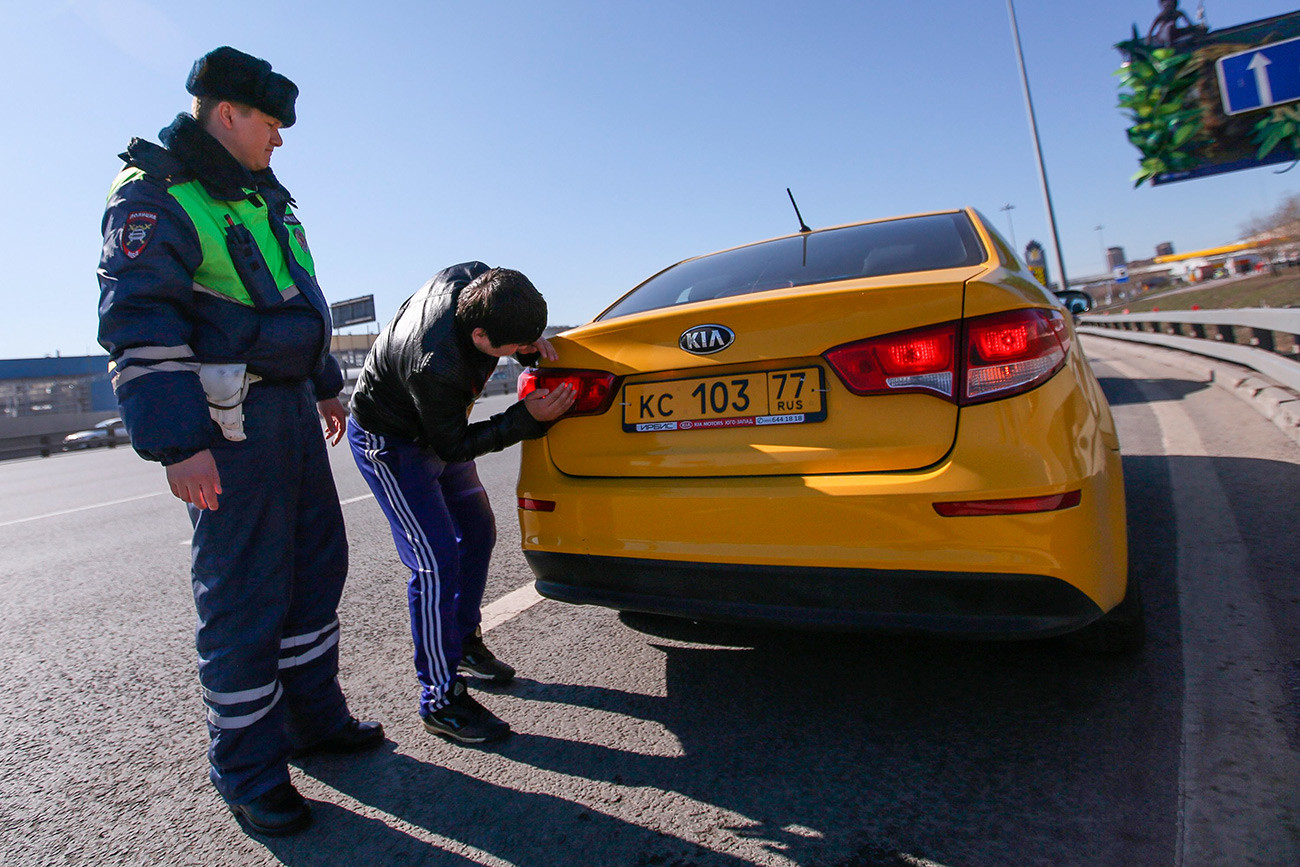 Leasing a car is also cheap (1,500–2,000 rubles, or $24-31, a day), or drivers can use their own cars provided they meet specific requirements in terms of the color of the car, the condition of the passenger compartment, technical condition, etc.

*The HSBC study used the following indicators: the cost of a Toyota Camry in a particular country, the cost of fuel and car maintenance, average taxi prices and average incomes.