5 Russian medics who became famous during the COVID-19 pandemic 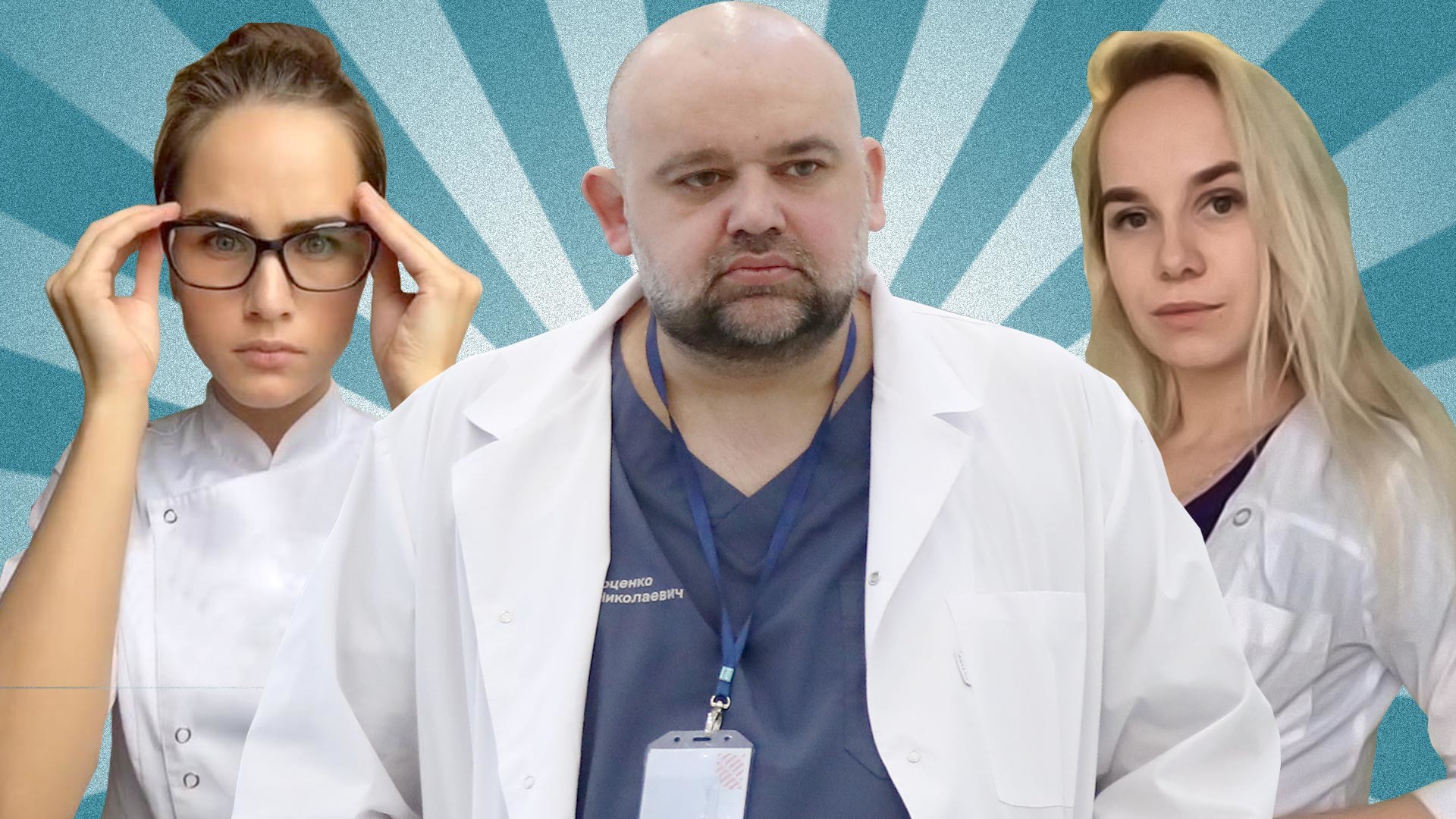 lina_alexa96, Valery Sharifulin/TASS, vk.com
It was clear at the start of the coronavirus crisis that the real heroes were going to be wearing face masks and hospital scrubs - doctors, nurses and other medical professionals. We are grateful to all those who were on the front lines of the fight, and remember those medics who went above and beyond the call of duty, making the ultimate sacrifice. 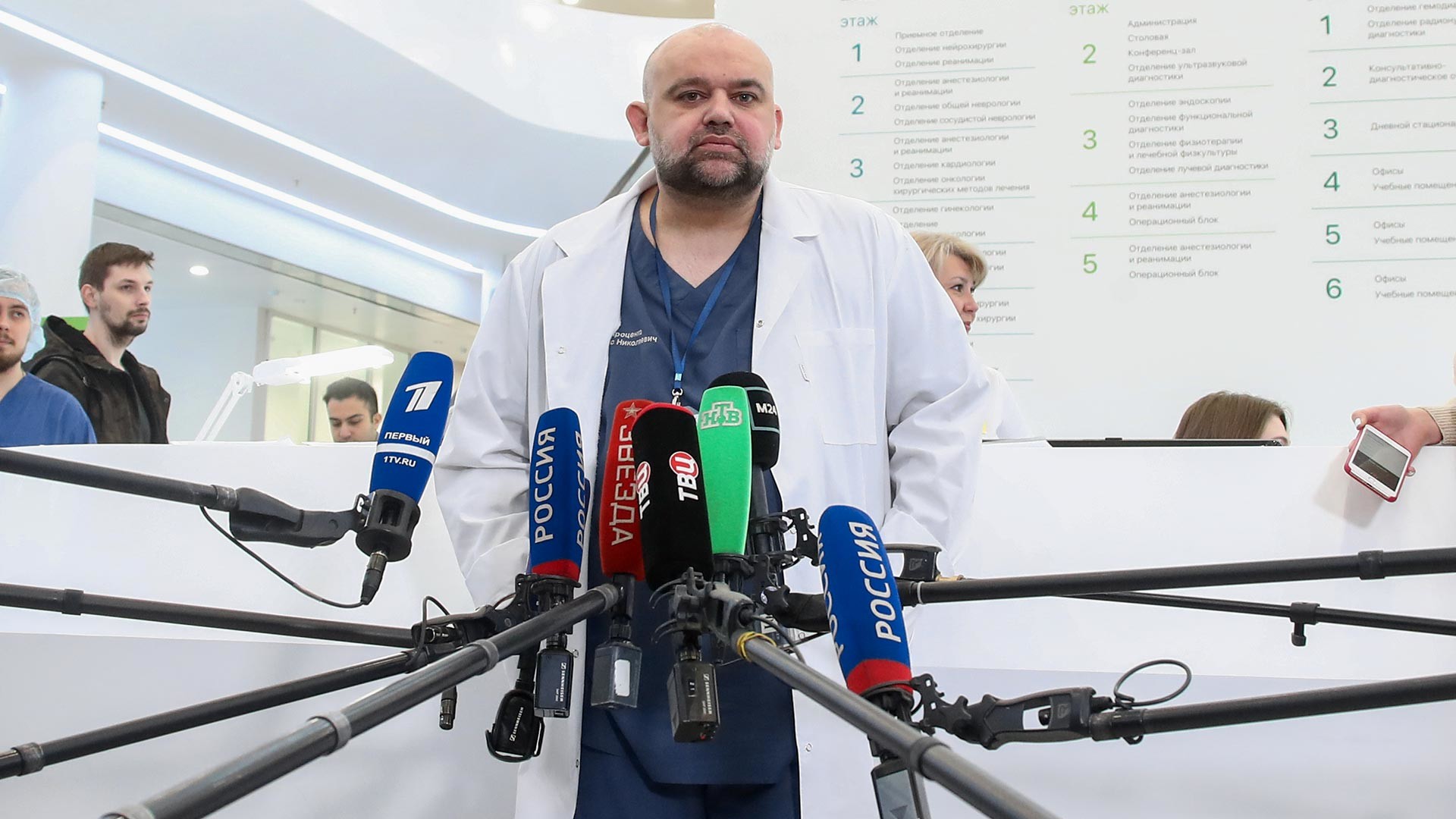 The head doctor of the Kommunarka hospital for infectious diseases was the first who had first-hand knowledge on the early patients to contract the coronavirus in Russia and the course of action that had to be taken to curb the spread of infection.

Protsenko himself tested positive on March 31, but did not abandon his post. Instead, he self-isolated in his office and continued to run the hospital and carry out consultations over video. Under his leadership, more than 3,000 patients were successfully treated from March to June.

In early June, Protsenko assembled a team and set off for Dagestan to help out local doctors in the fight against COVID-19 there. 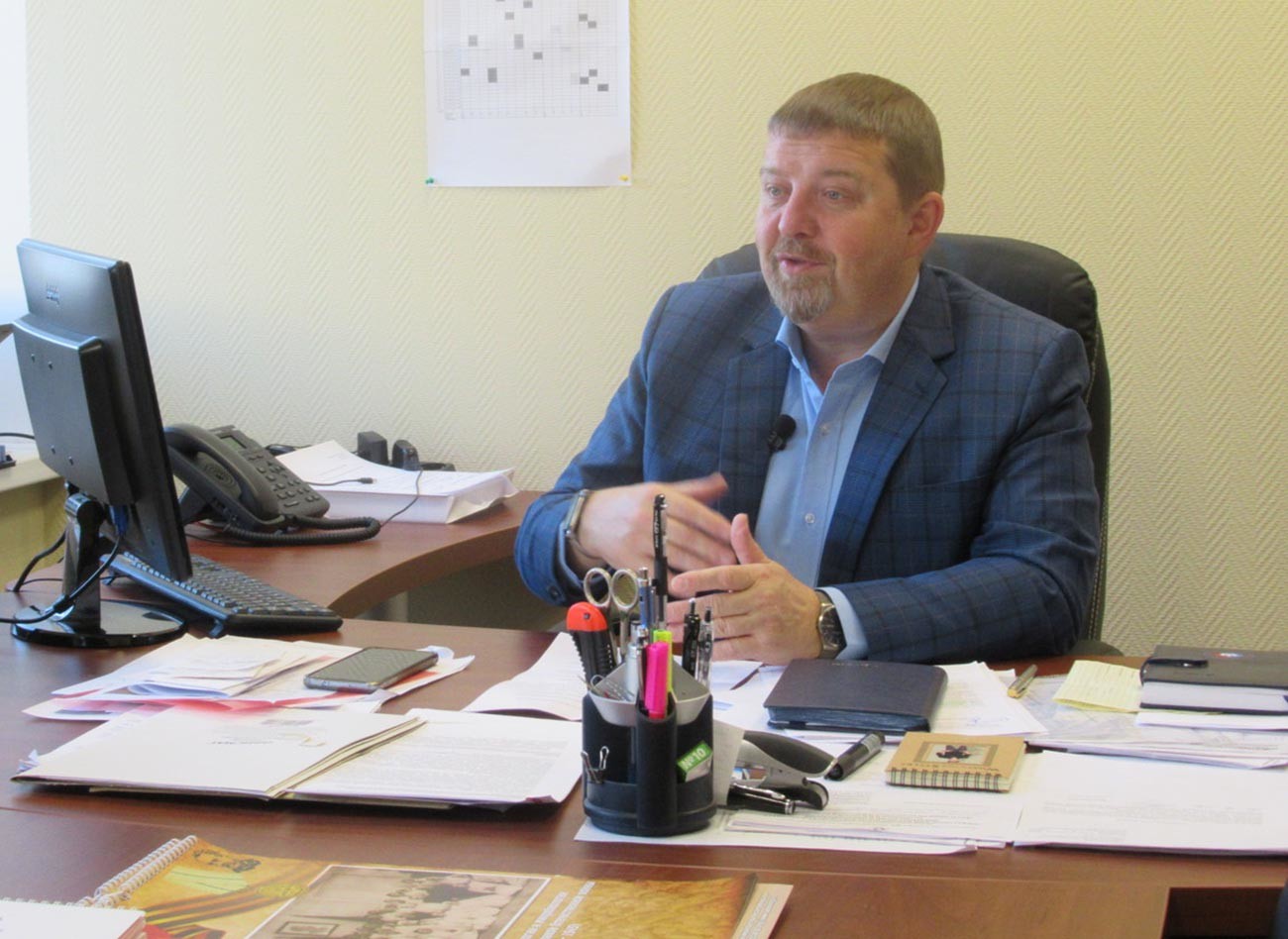 In March 2020, Aleksandr Semyonov, the virology and immunology lab head at the St. Petersburg Pasteur Institute, travelled to Italy as part of a team of virologists tasked with establishing and overseeing the work of a jointly run coronavirus field hospital in Bergamo.

Construction workers and doctors set up a fully outfitted medical center on the grounds of an agricultural exhibition complex in just two weeks. Semyonov then took shifts working there, with the hospital operating around the clock.

Thanks to his expertise, doctors managed to cure 75 patients. Semyonov’s popularity received a huge boost when he took to Facebook to post the photo of borsch - a favorite Russian dish, which the Italians made for the Russians as a sign of gratitude. “The beet, cabbage and potato soup on meat stock was very tasty. We all missed home cooking, everyone was hungry for soup,” he wrote. 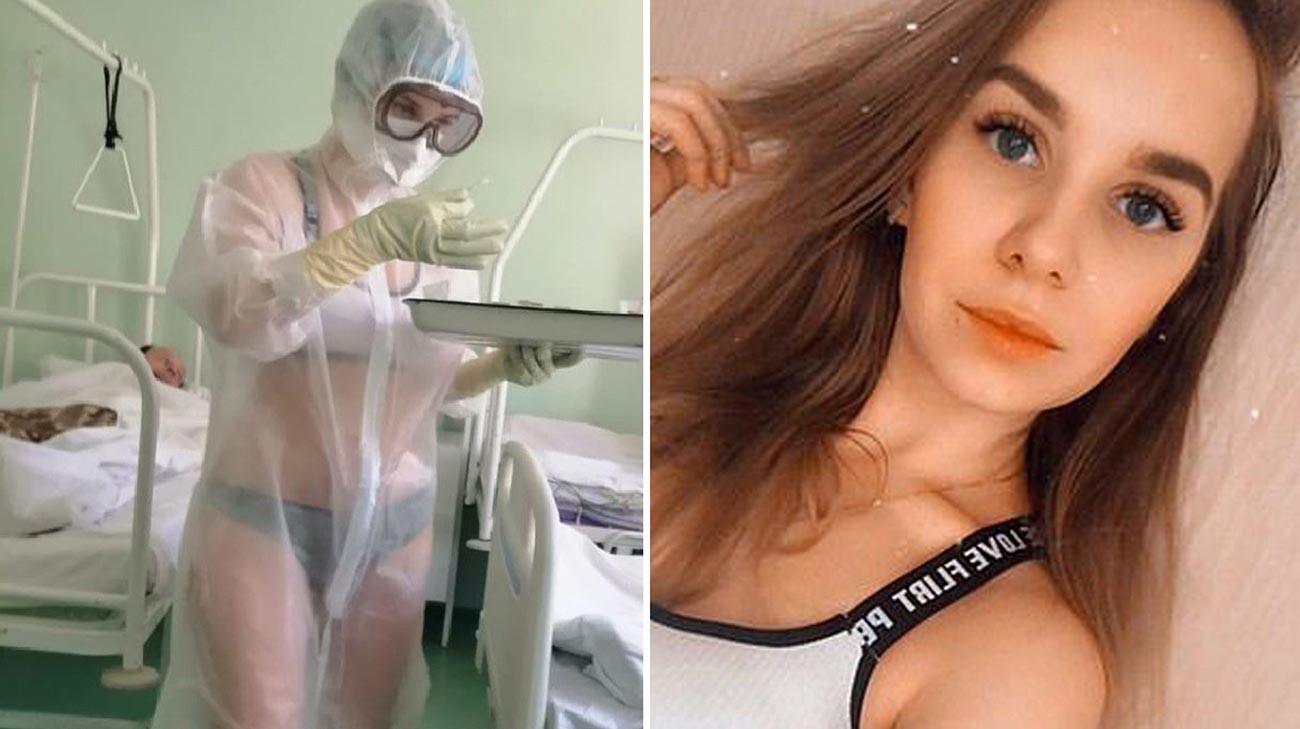 Nadezhda Zhukova became the most famous nurse in Russia (and possibly, the world) at the height of the COVID-19 pandemic. The 23-year-old from a Tula Region hospital gained notoriety as ‘the bikini nurse’.

The media and internet were abuzz with her name after one of the patients sent a photo of Zhukova to a local newspaper. On it, she was wearing a see-through protective suit with nothing but a bikini underneath. According to her, she was forced to dress that way, due to there being bad airflow at the hospital, with air conditioning out of order. Zhukova immediately shot to fame as a barrage of memes and fan drawings flooded the internet.

The Ministry of Health at first opted for disciplinary action, but the internet had other ideas and mounted a support campaign for the young woman. Days later, even the regional Governor was on her side with praise for a job well done!

Pretty soon, Nadezhda became the new face of a Russian sports brand, but told journalists she wasn’t planning on abandoning her career in medicine.

“I never intended on becoming famous, I have other priorities in life, Zhukova claimed in an Instagram post. “I’d like doctors to be treated with respect, for our work to be valued, and not only in times of crisis.” 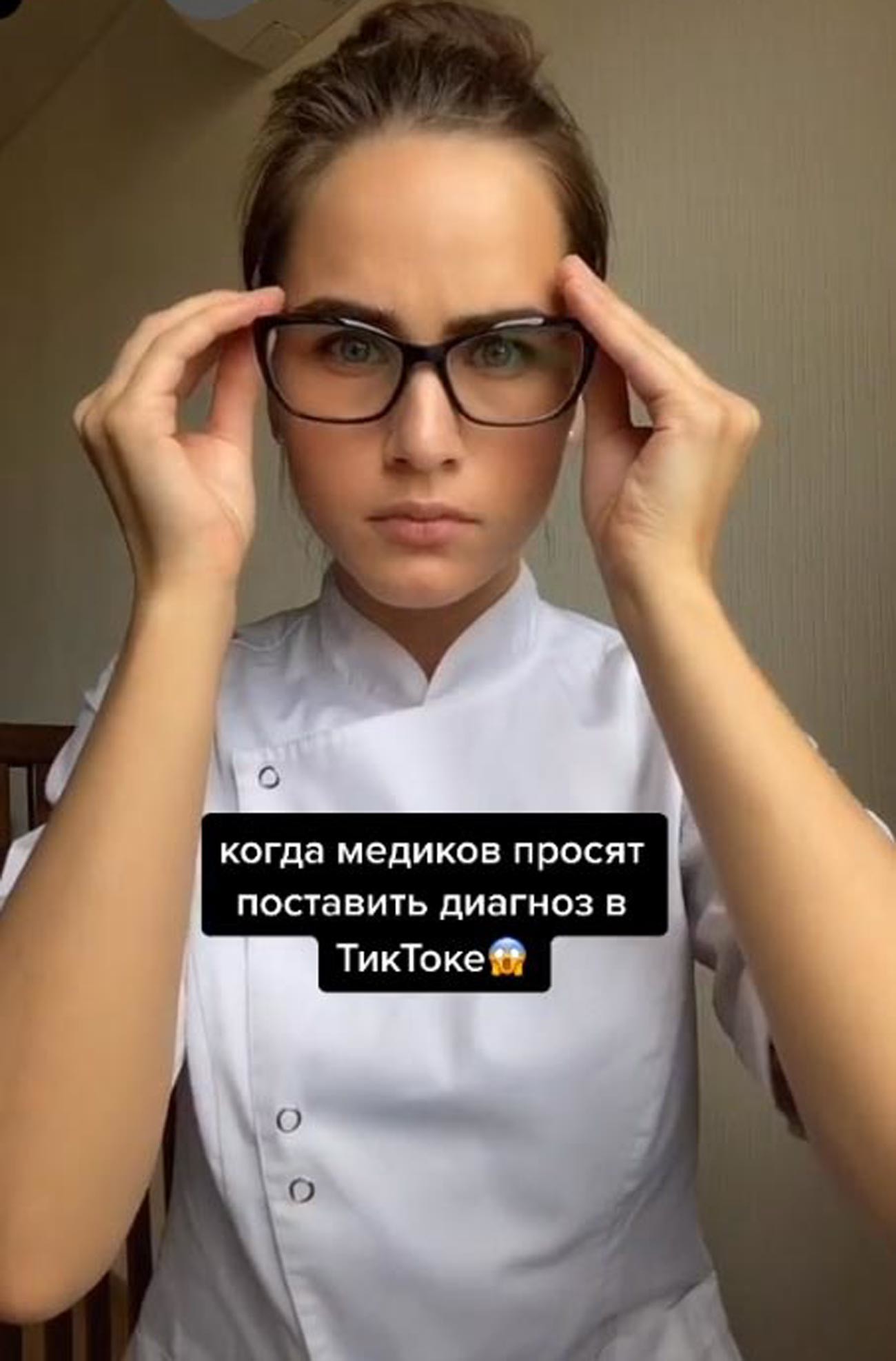 Lina is a St. Petersburg cardiology nurse with a passion for photography in her spare time. She shot to fame with her TikTok account in February, where she talks about her job and personal life.

In May 2020, the federal hospital where she worked was refitted into a center for coronavirus patients. It was then that Lina began to take a more active role in revealing the circumstances and conditions the doctors were having to work in.

“It’s very tough wearing those costumes, especially in hot weather,” Alekseeva wrote. “There is no AC in the department. Doctors are forced to wear diapers in emergency rooms, while many in the ‘red zone’ simply lost consciousness due to the heat and the lack of oxygen.”

Thanks to TikTok, the young woman received much welcome support from followers, which helped her brave the difficult daily duties associated with her work. Her ‘red zone’ video clips gathered up to 600,000 views, while her channel today boasts nearly 70,000 subscribers. 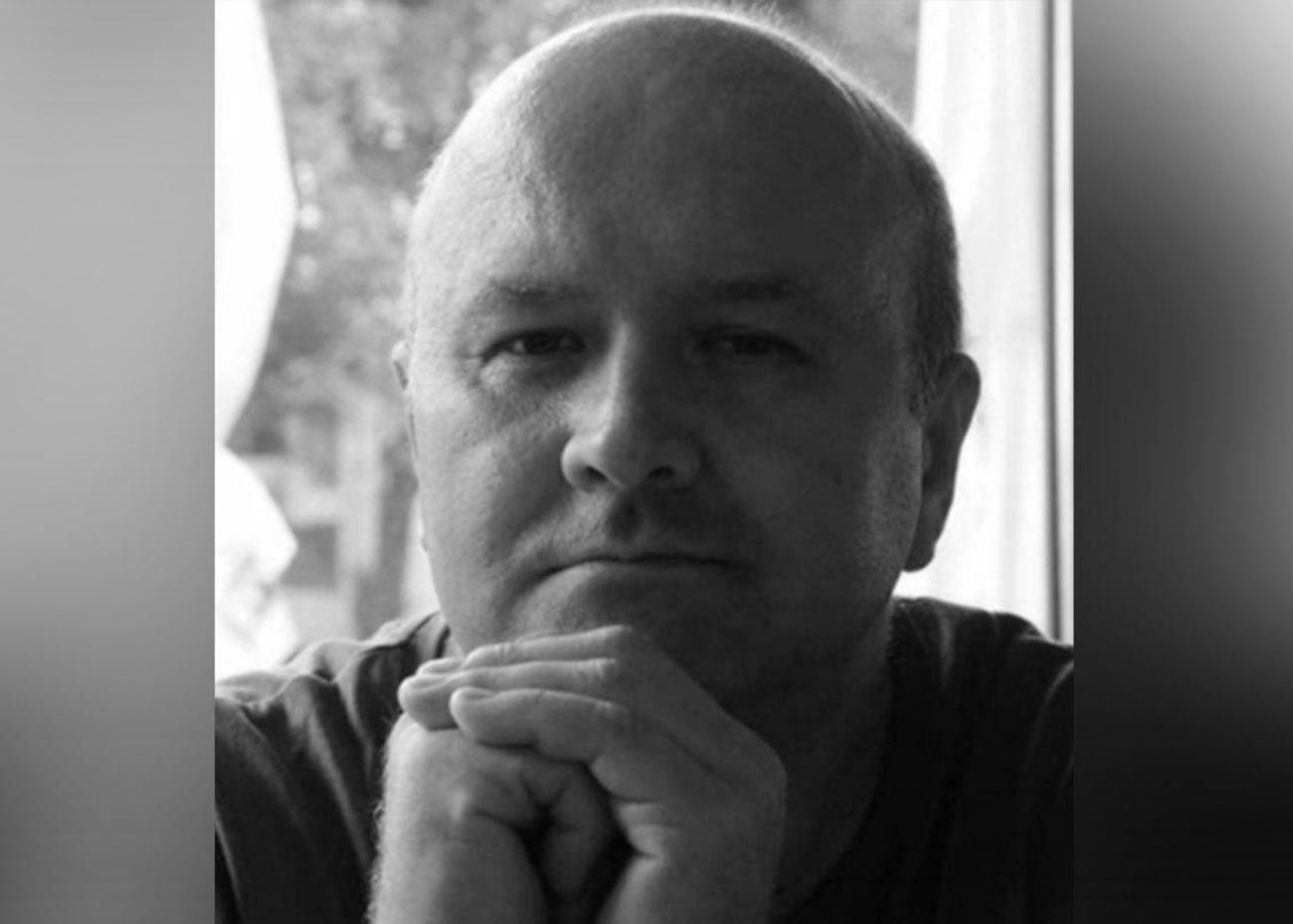 The 56-year-old urologist became the first Russian doctor to die from complications brought on by COVID-19. During the pandemic, Starinsky was in charge of the veteran wing at his hospital. At the start of April, a COVID-19 wing was set up.

According to The Moscow Times newspaper, the hospital wasn’t prepared for a large influx of patients with the coronavirus. Some 64 staff tested positive, among them Starinsky.

“The War Veterans Hospital No. 3 doctor indeed tested positive for the coronavirus infection. He was transferred to the Kommunarka hospital for further treatment. Sadly, he passed away on April 20. The cause of death was the new coronavirus infection, COVID-19, leading to the development of severe bilateral pneumonia,” the Moscow Department of Health reported then.

According to information from the website dedicated to the memory of medical workers who died fighting the coronavirus, their number stands at 584 and includes doctors, nurses, lab technicians and other professionals.

Each of them - and everyone who had a direct or indirect role in helping fight the coronavirus pandemic - deserves the honor of being considered a hero, as well as our boundless gratitude.