Life expectancy of Russians exceeds 72 for the first time 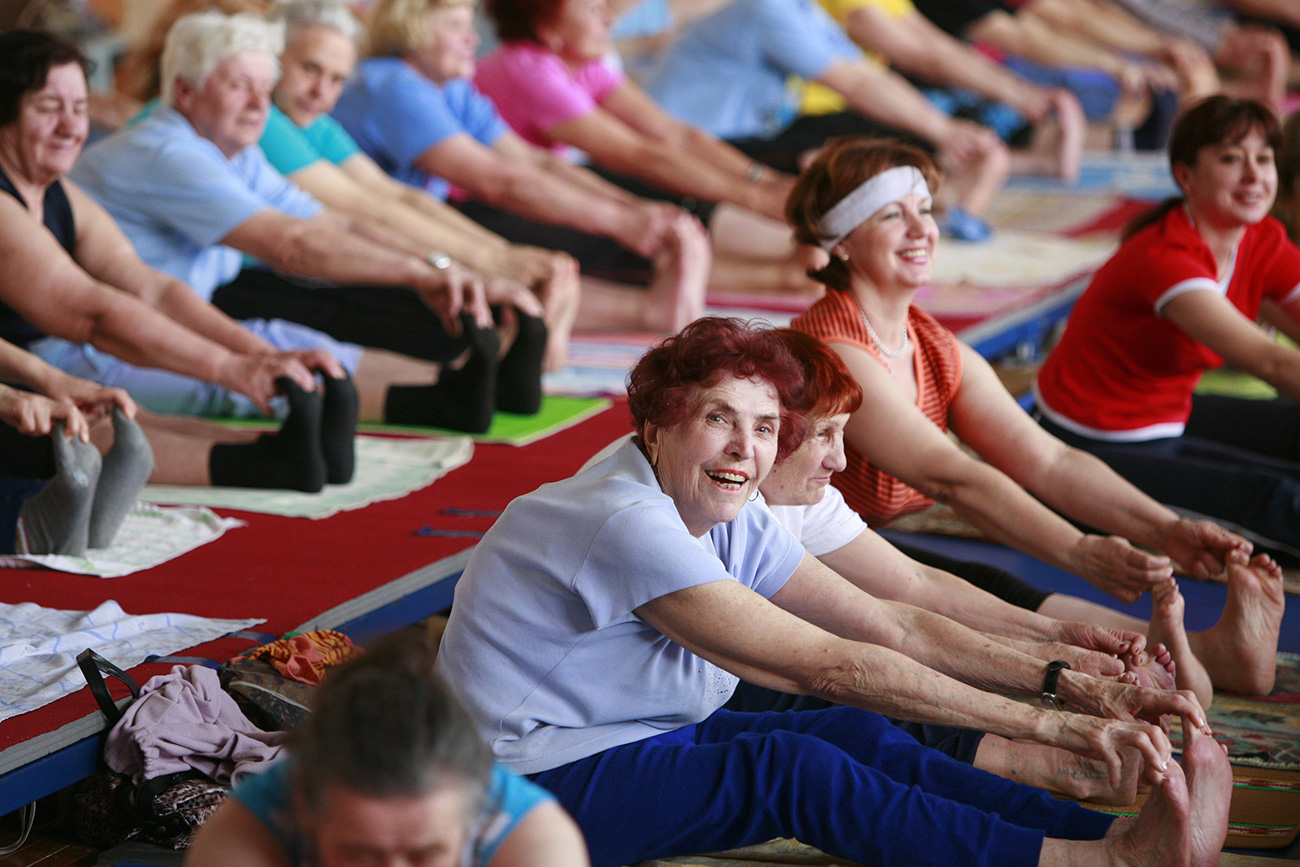 Alexander Vikulov/RIA Novosti
Only a century ago Russians lived for an average of 30.5 years - the country has come a long way since then.

Sadly, Russians have never had the most impressive lifespans compared with the rest of the world - but it seems the country is experiencing a touch more longevity these days.

Recently, the Russian authorities reported that in the first half of this year life expectancy reached 72.4 years. According to Russian Vice-Prime Minister Olga Golodets, it's increased by 0.5 percent compared with last year.

In the sixties life expectancy in the USSR almost reached the level of Western countries.

The Soviet record wasn't reached in contemporary Russia until 2010, and it's been on the rise from this point on.

Currently, life expectancy in the West is generally around 80 years.

If you look at the different regions of Russia, people who live the longest tend to live in Moscow and the Caucasus. Ingushetia takes first place with 80.8 years, then Dagestan with 77.2, and finally it is Moscow where life expectancy is 77 years.

The shortest life expectancy - of 64.2 years - is in the Tyva Region in the east of the country.

Study: 40 percent of Russians are absolutely sober. Do you believe this?

How to survive a zombie apocalypse in Moscow’s Metro

Youtube, rap and protest: The lives and loves of Russian teenagers