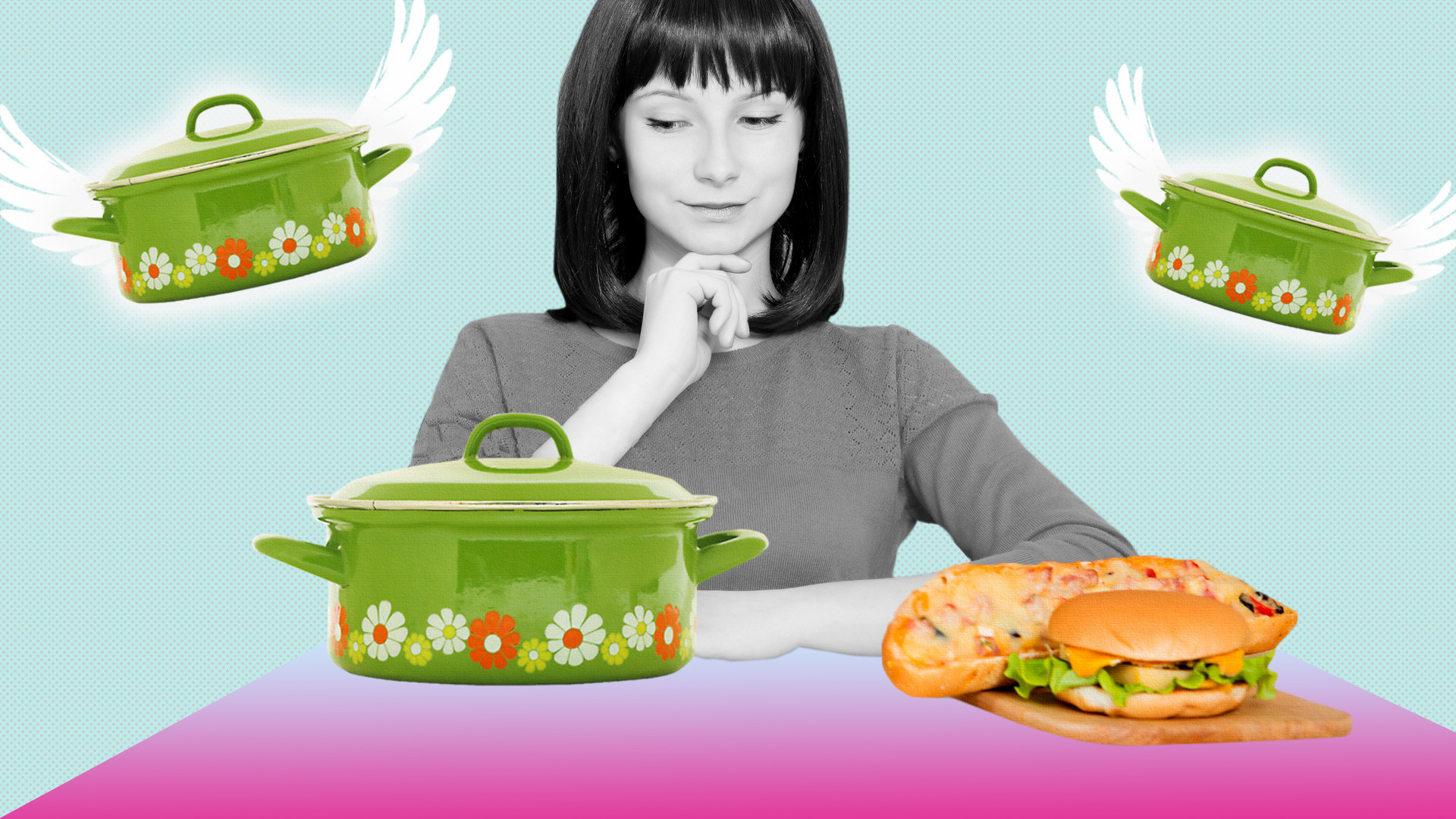 Legion Media; Russia Beyond
All sorts of buns and pastries are very popular in Russia, but for most people they will never replace a normal meal.

A hot crispy bun with ham for breakfast, a tuna sandwich for lunch and pizza with sausage for dinner—while this might be ordinary for many Europeans and Americans, to a Russian this would seem absolutely inappropriate and impossible to understand. Of course we eat sandwiches and pizza in Russia too, but at the same time we don't think of them as actual food. 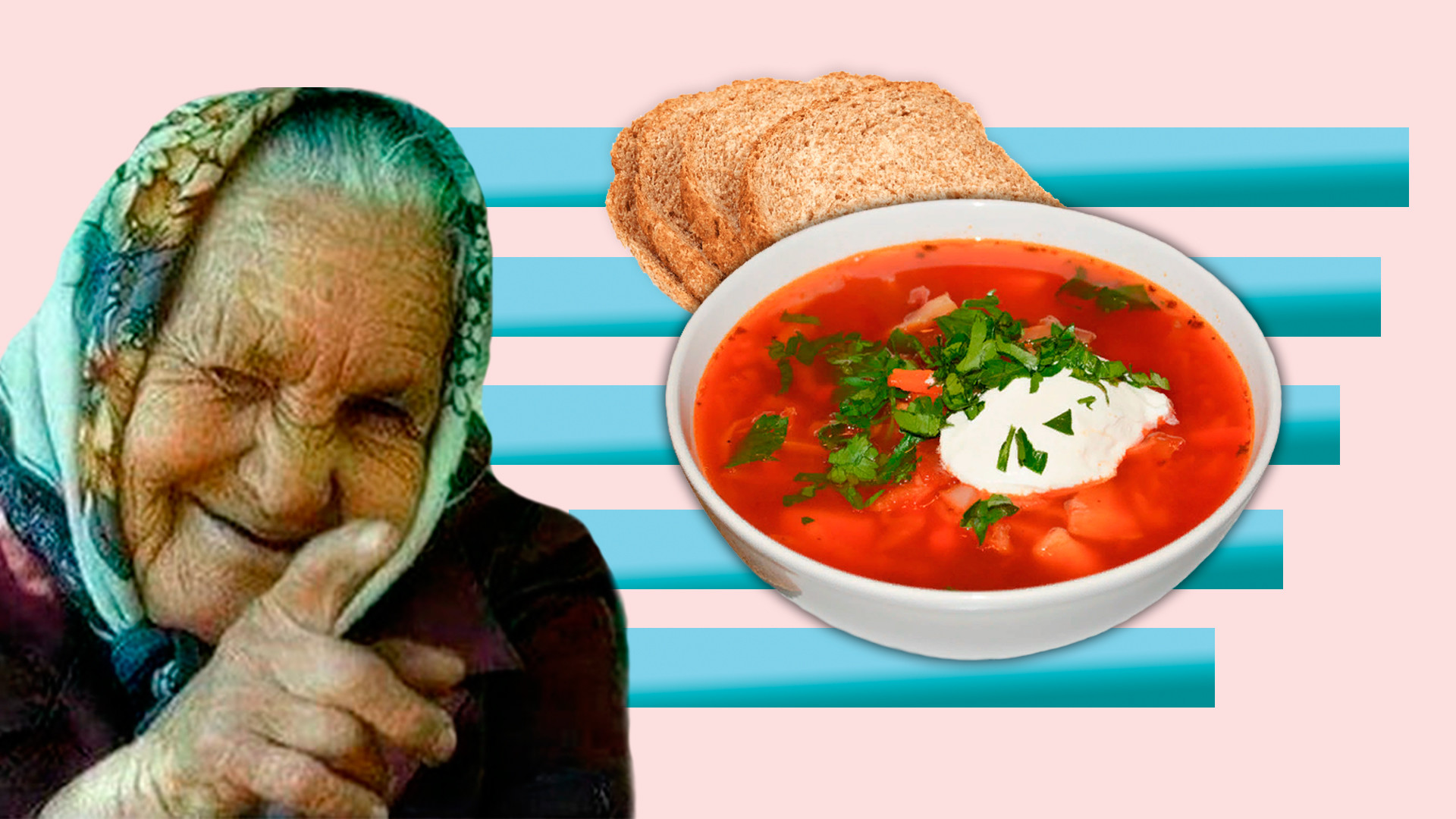 There have traditionally been lots of pastries in the Russian diet, and people still bake all different kinds of bread, pies and cakes at home. Even today, Russians have a habit of eating everything with bread. And yet they often say it's “not food." Weird? Actually not at all when you think about it.

In fact, Russians consider it harmful to eat ONLY bread or, as your babushka would put it, in a “dry" way, meaning without any liquid. The “liquid” can be either a soup or porridge. Many Russians still believe that eating only sandwiches can cause gastritis and stomach ulcers and therefore simply do not understand, for example, why Italians do not drink tea after pizza or why American kids supposedly eat so many hamburgers. The idea is that the body needs a lot of time to digest this kind of food, and so you will wind up suffering for a long time afterwards. It is especially harmful to eat not just "dry" food, but also to eat "on the run.” After all, is it really so hard to sit down and devote 20 minutes to eating lunch?

In Russian cuisine, soups are always served with bread...or is it bread that’s served with soup? Borsch comes with a “pampushka” bun, shchi (cabbage soup) with a piece of rye bread, ukha (fish soup) with a “rasstegai” pie. (More about soups). When they are on the go, many Russians bring along a bun with a bottle of kefir. Even in canteens at business centers in big cities, people often take porridge and a loaf of bread with butter for breakfast.

Sandwiches fill you up on nothing 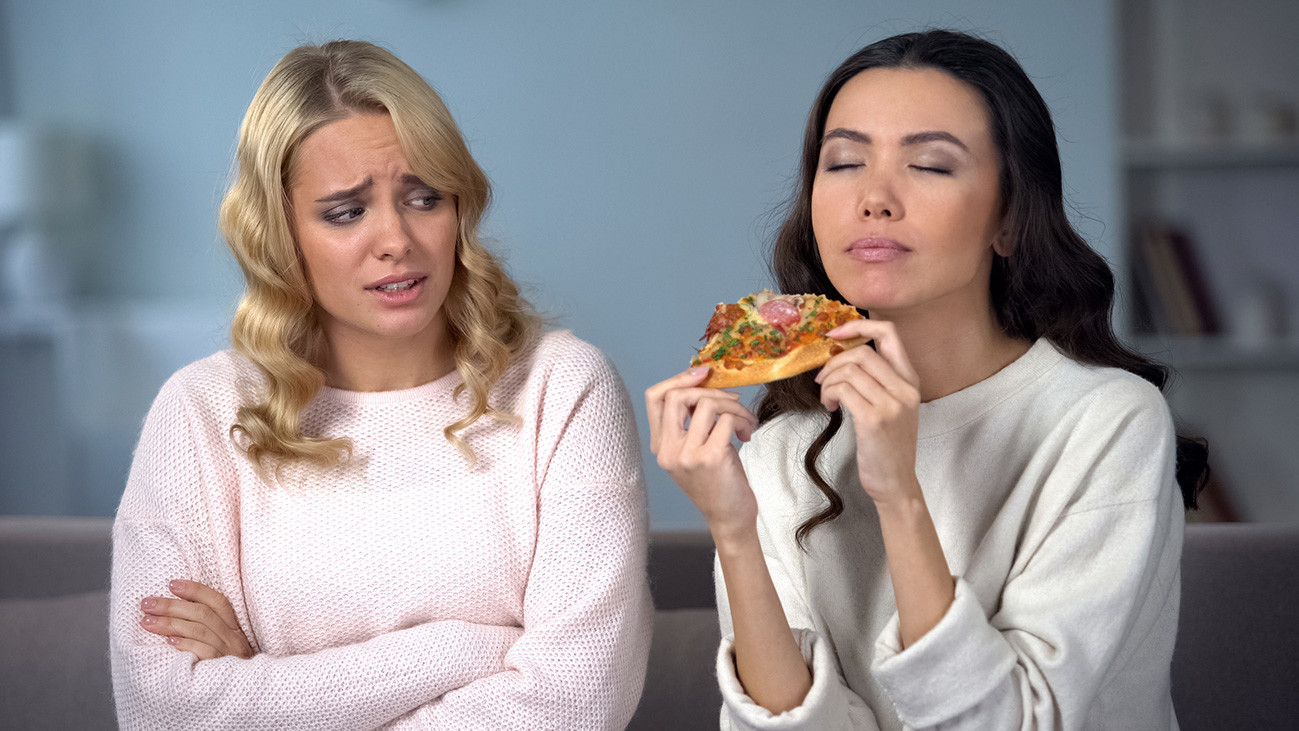 Modern nutritionists regularly argue about whether or not bread is harmful. It has lots of calories, gluten and is loaded with fast carbohydrates that quickly turn into fat. Of course, for people on a specific diet, there are kinds of bread made without yeast and from gluten-free flour. But the average person still consumes ordinary old bread with some sausage (which itself has an ingredient list that fills up the entire package), so, in general, sandwiches are not particularly good for you. The same applies to hamburgers, pizza and the countless industrially-baked pastries. And since this "food” does not actually provide a person with many necessary vitamins and minerals, it can not really even be considered food.

In Russia, the question of whether bread is harmful for your figure only started being discussed recently. Even in a famous therapeutic diet for diabetics ("table number 9" according to the famous classification of doctor Manuel Pevsner), people were recommended to consume 300 grams of bread (!!!) from rye flour or bran each day, although at least without butter or puff pastries. This diet was developed in the 1920s and is often still prescribed even now.

Oh, you say you don’t cook? 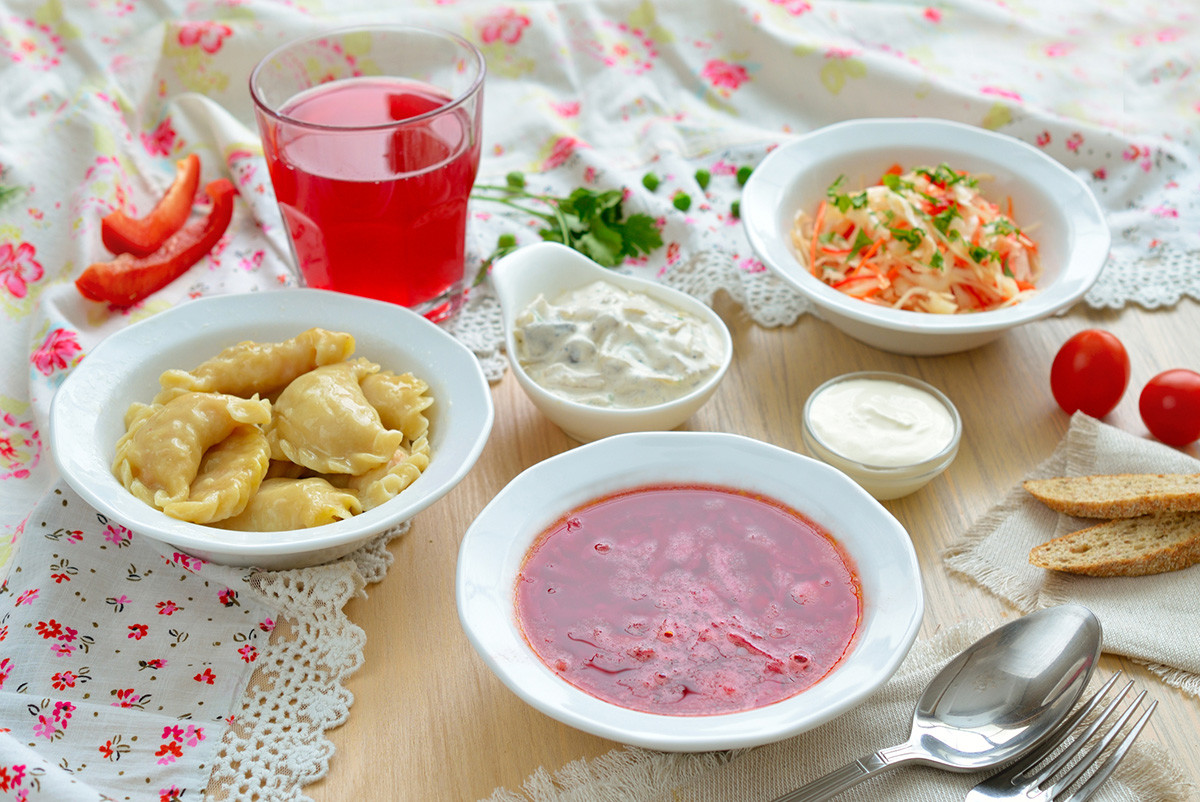 Slices of bread with cheese or lunch meat are, of course, one of the easiest and fastest options for a meal. But if a Russian eats ONLY sandwiches, people around them will think they don’t not know HOW to cook “normal food,” that they have no one who looks after them or perhaps that they have just given up. In other words, all the conclusions are quite grim.

Sure, it is quite possible to make a couple of sandwiches in the morning if you are in a rush to get to work, but Russians believe strongly in having “a normal” lunch. This should consist of a first course (any soup), a main course (meat and a side-dish) and a dessert, which is called “the third course” and could be, for example, a cup of tea and a piece of candy. For dinner, there could be either a first course or a main one with bread, but never a bread without a main course. So, the next time you ask a Russian “How about ordering pizza for dinner,” don't be surprised they say, "Yeah, okay, but what are we going to eat?”