10 public canteen dishes that Russians love the most (PHOTOS) 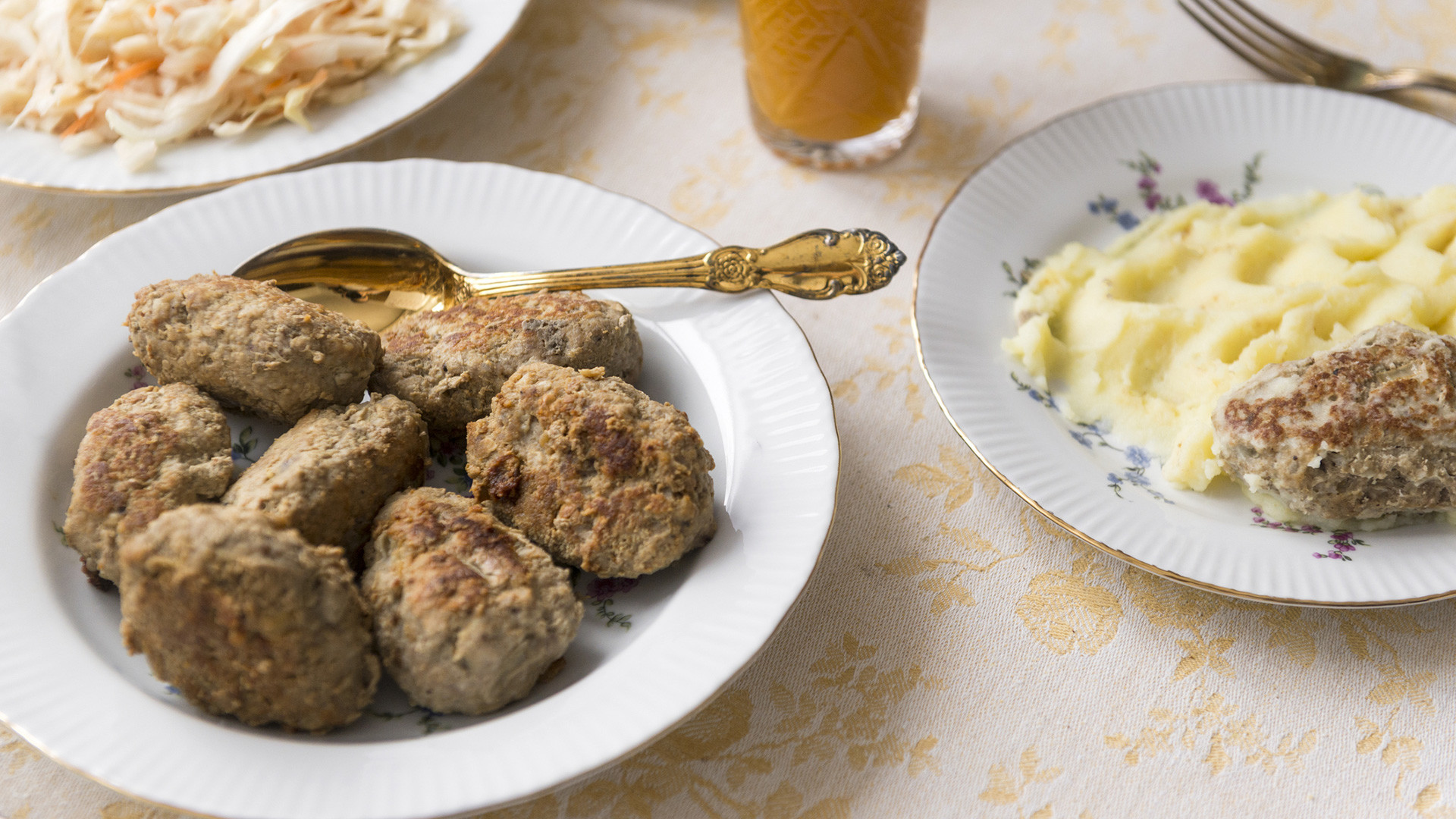 Legion Media
People who grew up in Soviet times surely remember those nutritious and affordable lunches that were served in public canteens. The menu across the country was almost the same, prepared according to official state standards. 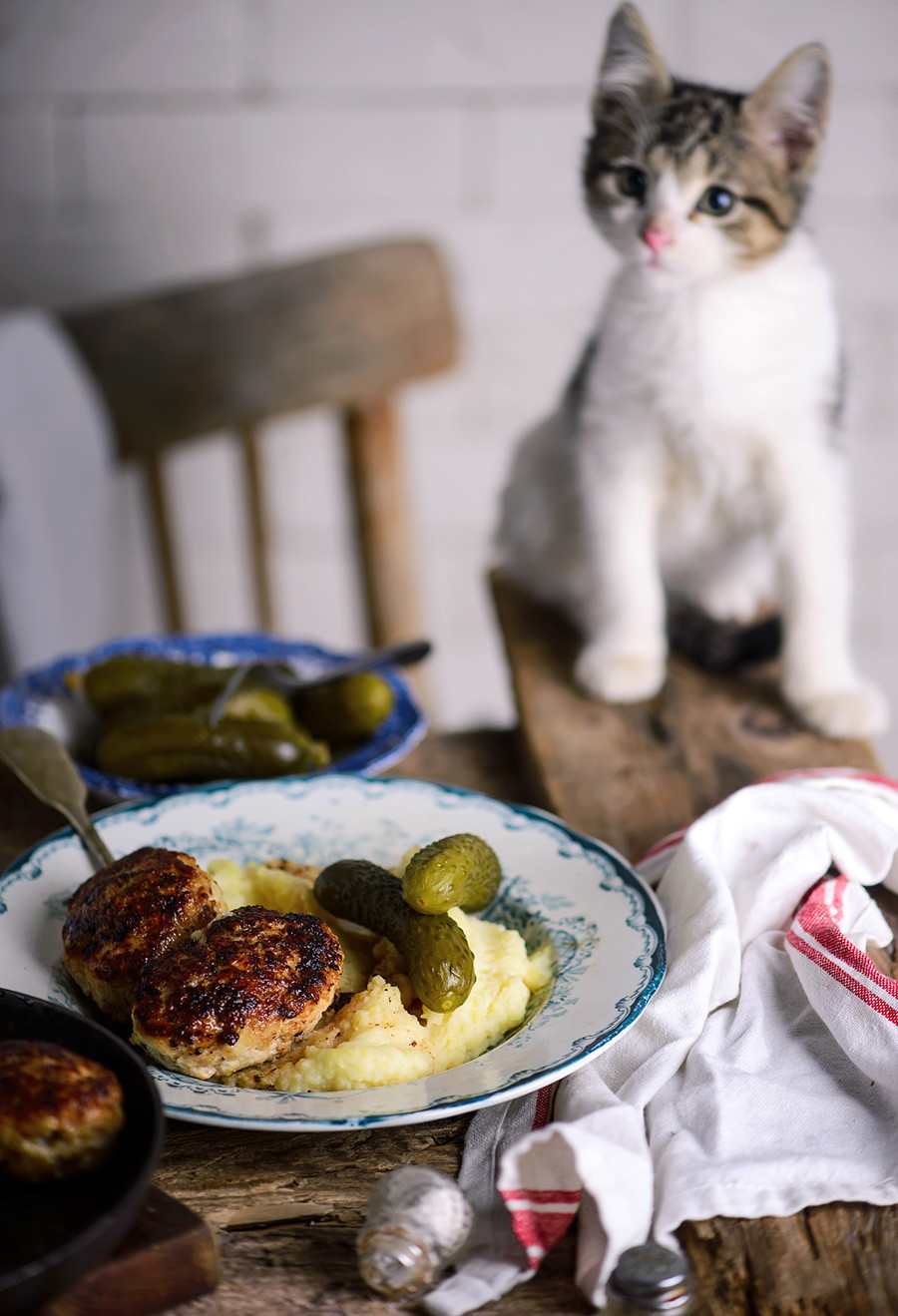 The top lunch in a Soviet canteen consisted of a cutlet with potato puree with a cabbage-and-carrot salad called ‘Vitaminny’. Sounds so simple, right? But it was really hard to do this dish at home - there was a secret ingredient. Those cutlets were so tasty... because of rye bread. For the recipe, you should ideally take 60/40 ratio of meat and bread. No, really! You know that, in Russia, rye bread is considered more healthy than a wheat loaf, but why add it into minced meat? Of course, it was for simple economic reasons. But then, it became the insignia of the Soviet-style cutlets - and the taste was to die for!

This dish went best with mashed potatoes, fresh salad and… a piece of rye bread! (here is the step-by-step recipe of a slightly healthier version) 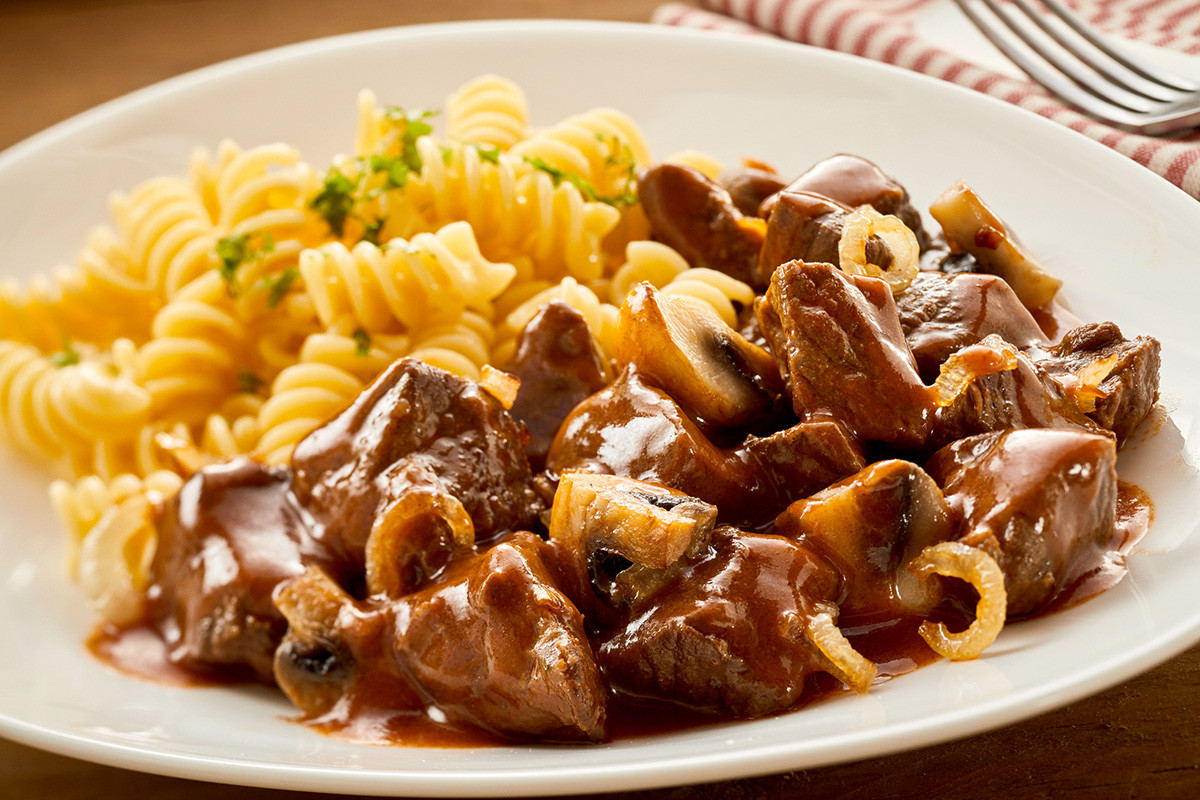 Sliced beef with pasta (most often conchiglie, or “shells” in Russian) was Soviet variation of Hungary’s famous goulash dish. The special thing was in the sauce made from broth and tomato paste, called podlivka. Some people would even ask kitchen staff to add more podlivka and didn’t care about the meat. “I think they add flour in the sauce,” says Muscovite Daria Sokolova, recalling her childhood. “My conscience doesn’t let me eat flour with pasta, but for canteens, it’s fine. And it was delicious when ‘podlivka’ spread across the pasta…” 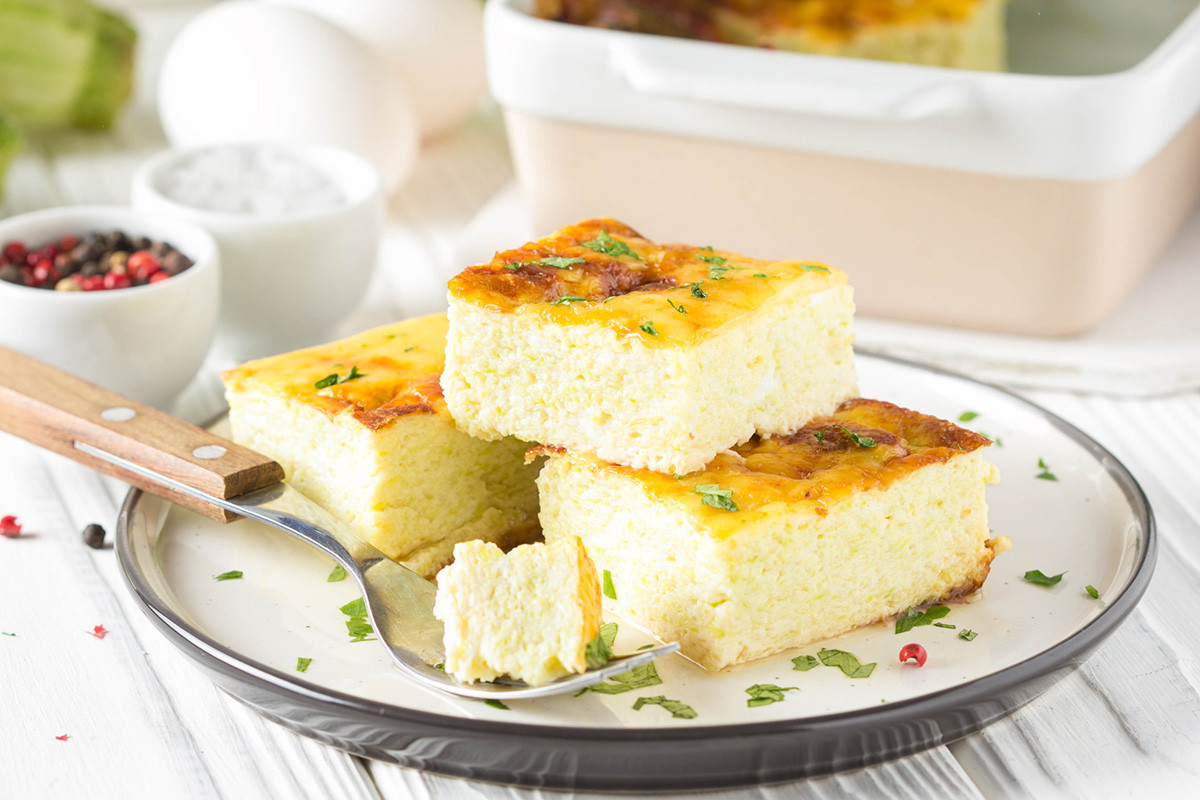 How could this ordinary dish be so puffy? First, when cooking, you should never use vegetable oil, only fat butter. Second, in canteens, there were special baking sheets with high sides.

When baking in the oven, the omelette becomes puffy. If you want to prepare it at home, you will need to mix 5 eggs, 1 cup of milk, salt to taste and grease the sheet with the butter (don’t be too savvy, though!). Bake for approximately 30-35 minutes. 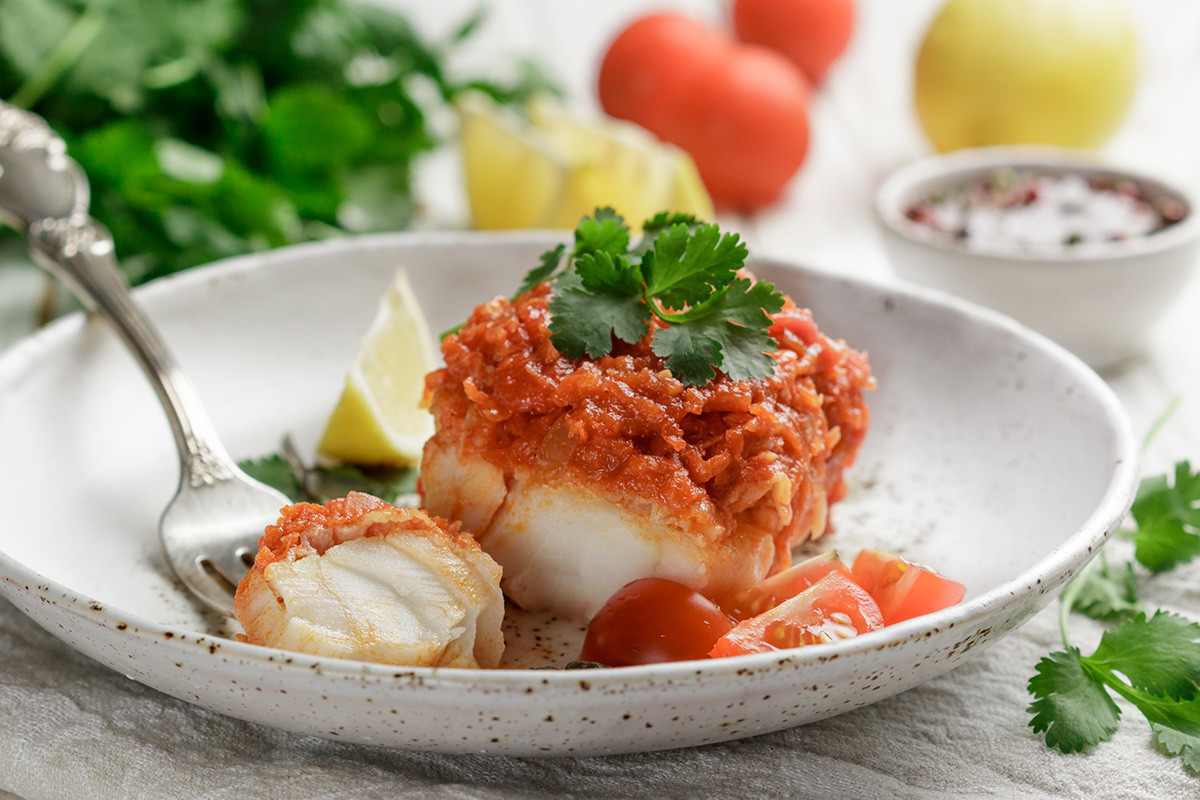 In Soviet canteens, Thursday was “fish day” (here’s why) and this dish was one of the most popular. It could be perch, codfish, carp, pollock - or any fish that was in stock. To make it more nutritious, chefs dipped pieces in flour and deep fried them with a so-called “marinade” made from carrots, onions and tomato paste. This dish was good even a day after, cold. 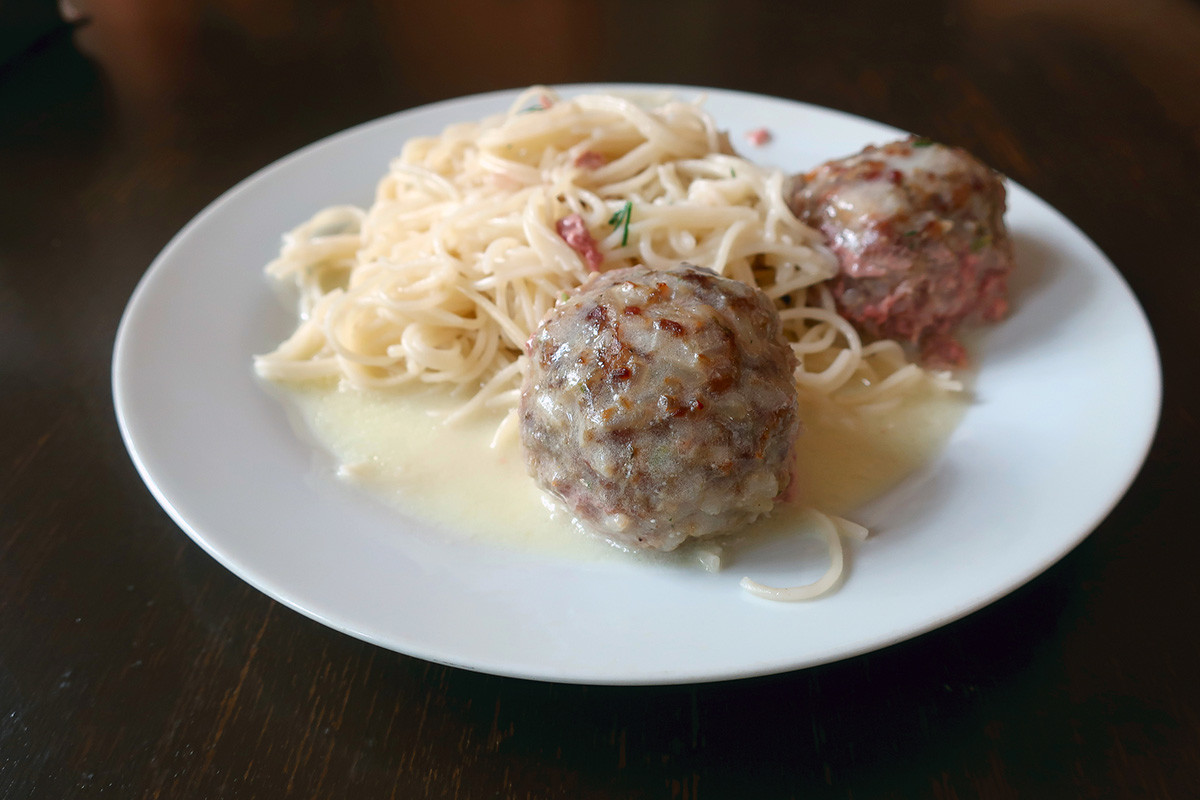 These meatballs are called ‘hedgehogs’, because the rice makes the cutlets look like they have spines. They are cooked in tomato or white sauce (a kind of bechamel). The original idea was that ‘hedgehogs’ could be both the main dish and a side-dish, but many people just ate them with more rice, mashed potatoes or buckwheat. And why not? 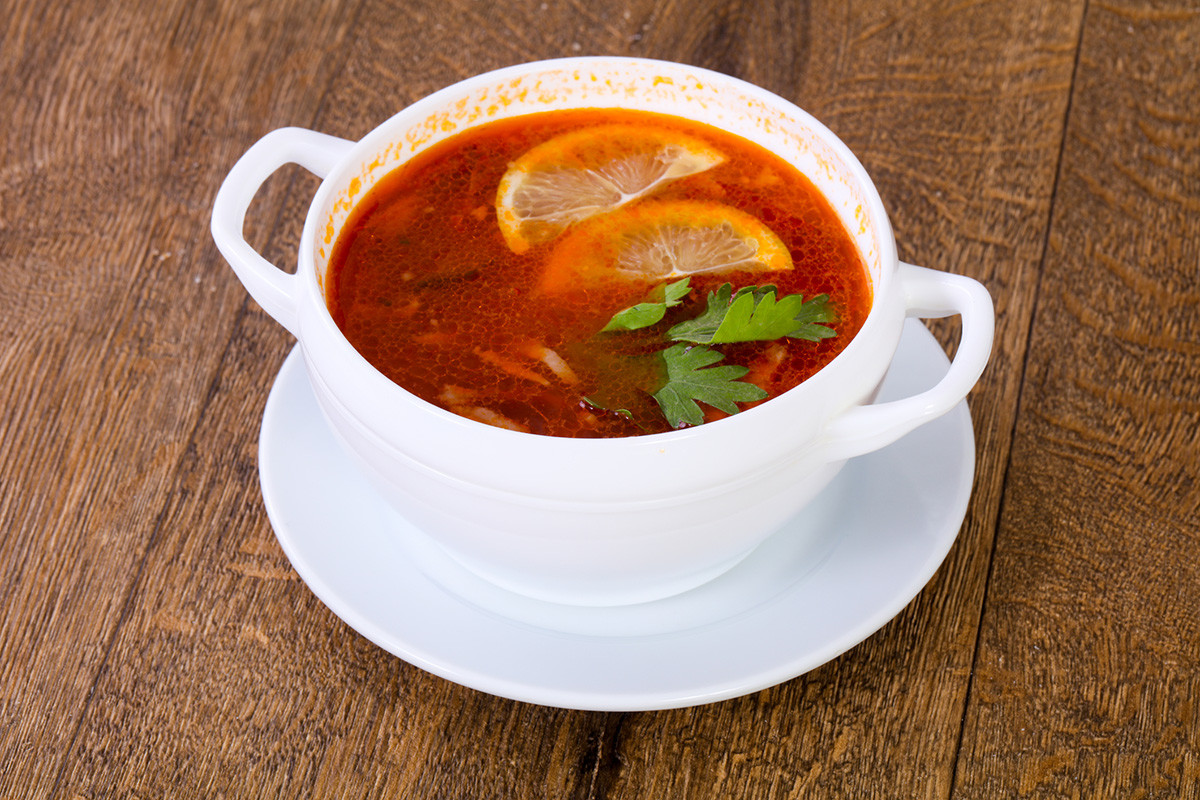 This soup can be prepared from different “leftovers”, which is why it was very often on a Soviet canteen’s menu. Traditional recipes included meat and pickled cucumbers, but it could be also cooked with fish or sausages. The hot soup was usually served with sour cream. 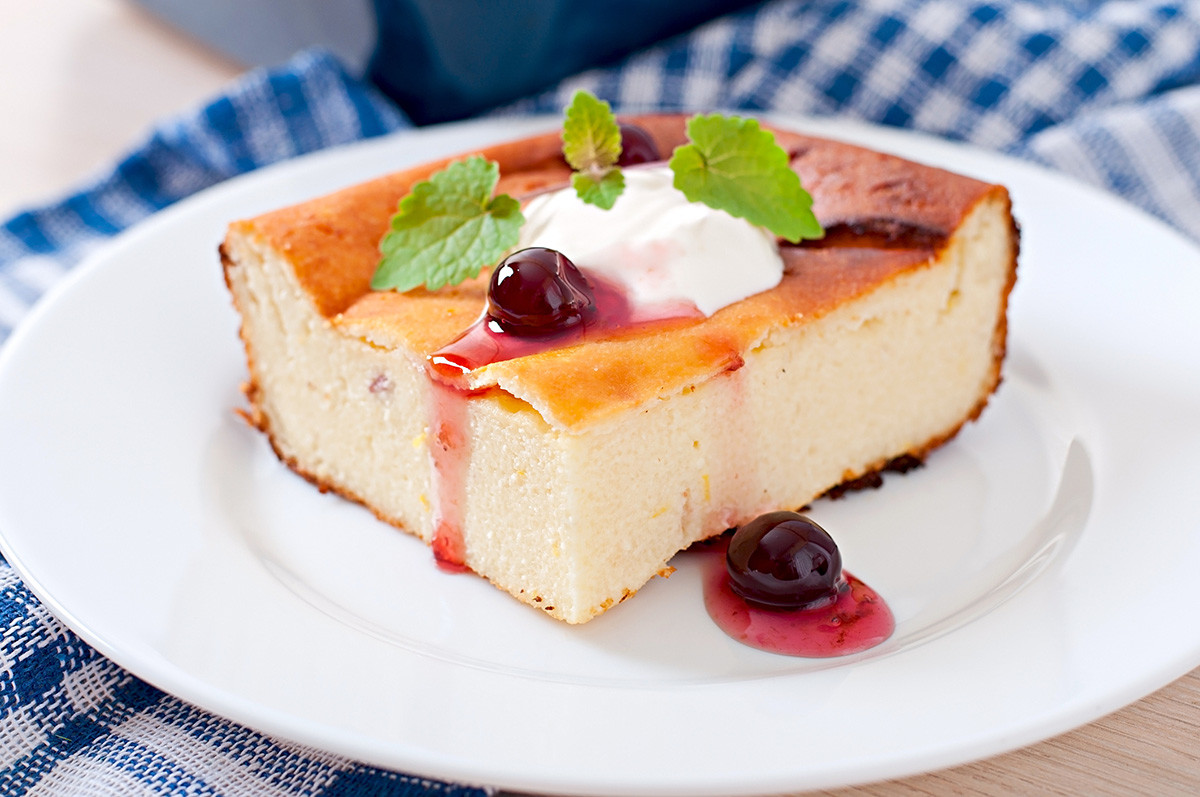 Soviet canteens didn’t usually offer many kinds of desserts; however, there often were casseroles or syrniki, served with condensed milk. The flour in these dishes was replaced by semolina, which made them more tender. “I tried to repeat such casseroles at home, but failed,” admits Yulia Petushkova from Nizhny Novgorod. “Maybe it’s because of the ideal proportions of tvorog and semolina, or maybe it’s the baking sheet they used, but only canteens cook it so tasty.” 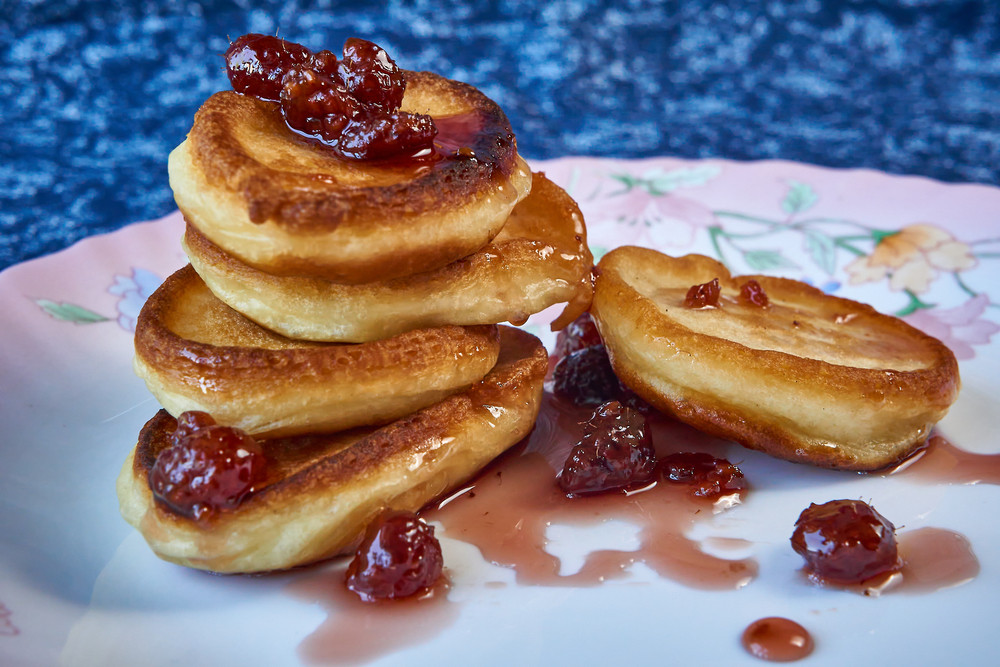 Among the different kinds of pancakes, these small and thick oladyi were often surprises at school and factory canteens - and still are a popular breakfast dish in Russia today! The authentic Soviet recipe includes only flour, eggs, sugar, salt, water and yeast - without the last ingredient, the pancakes won’t be so fluffy. (here is how to make them) 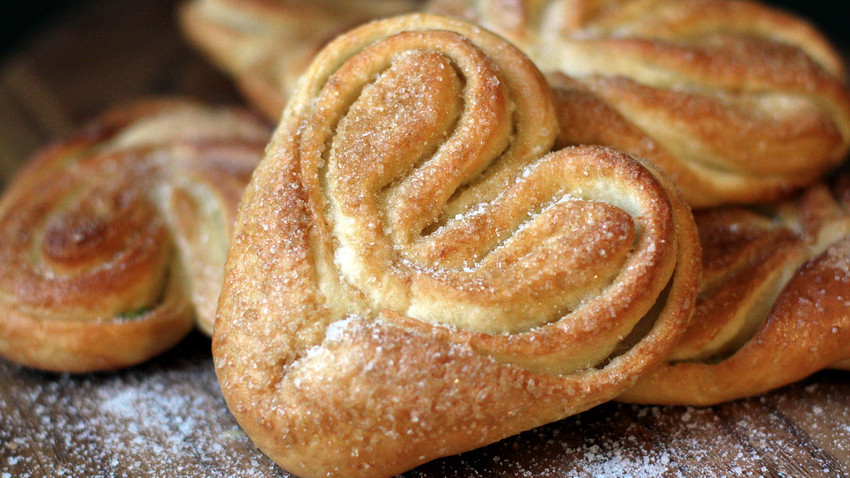 In Soviet canteens, you could always find self-made pastry. Maybe it was not as sophisticated and diverse as in French-style bakeries, but it was fresh and natural. These buns that are today called Moskovskie (“From Moscow”) were usually baked in the shape of a heart. They look very simple and don’t require any special skills - just a piece of dough with some added sugar. But can you imagine those wonderful smells of freshly baked pastry? (try them yourself) 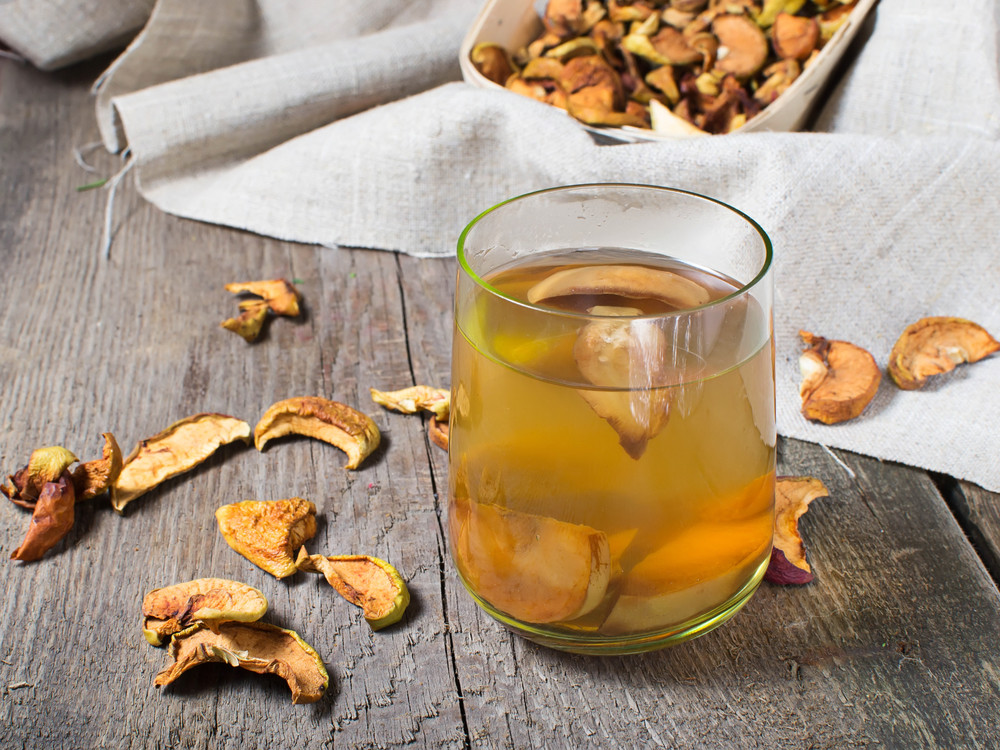 Soup, main course - and compote made from dried fruits for dessert. The best ingredients for this soft drink were apples, pears, apricots or raisins. In Soviet canteens, compote was usually very sweet and many people still like this drink today.