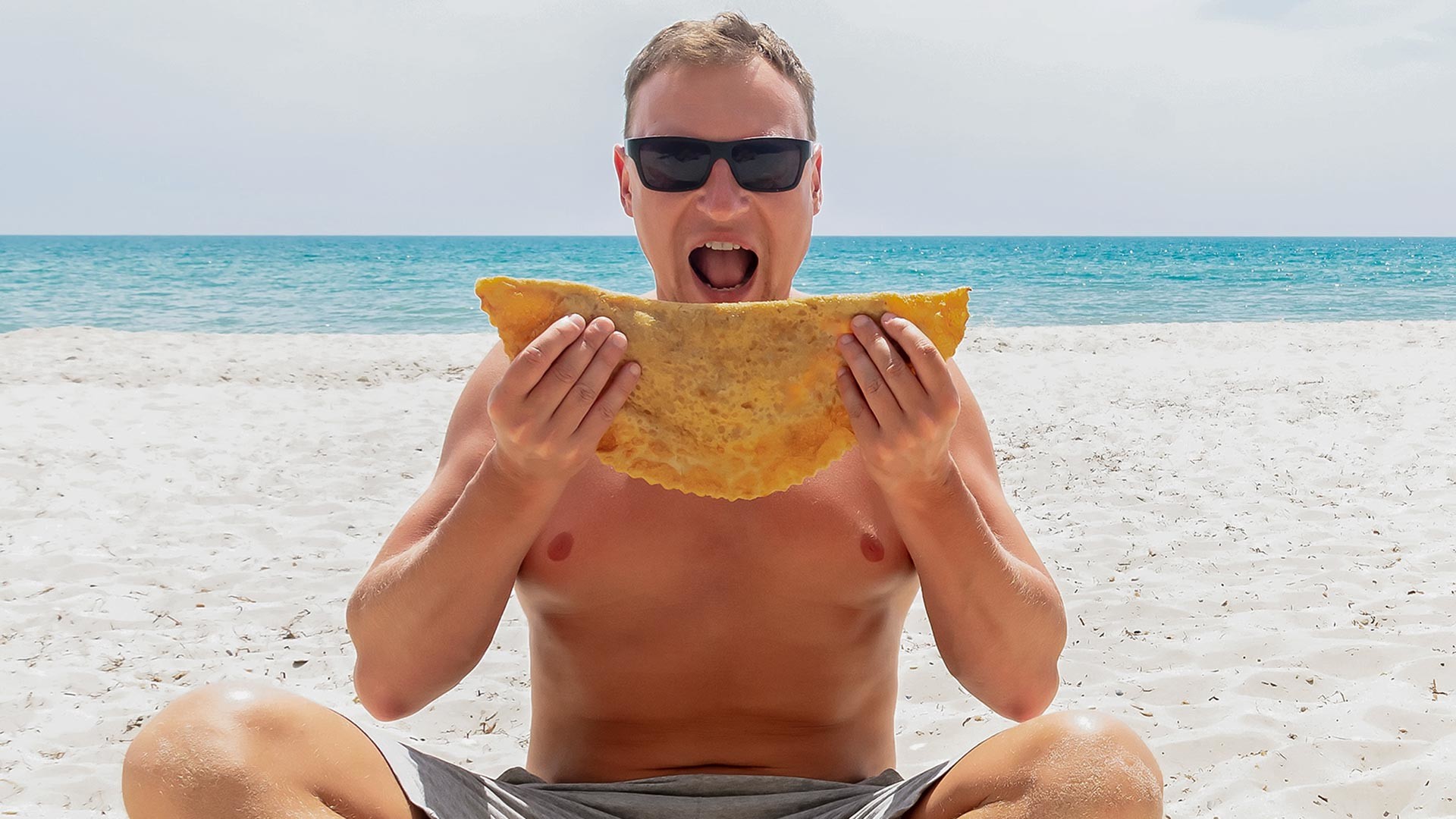 Legion Media
The Russian Black Sea cuisine can at times remind one of the Mediterranean… or Caucasian… or Tatar cuisines. Read on to find out the differences!

There are many folks who have once lived on Russia’s Black Sea coast, including the Greeks, Armenians,  Adygeans - and each of them made contributions to the regional cuisine. The Black Sea cuisine is based on seasonal vegetables (eggplant, pepper, tomatoes, garlic - fresh or baked), garden fruits (apricots, figs, grapes), walnuts, young homemade cheeses, as well as hot sauces. And meat and fish are usually cooked over an open fire. Yes, here you can try lots of shashlik! 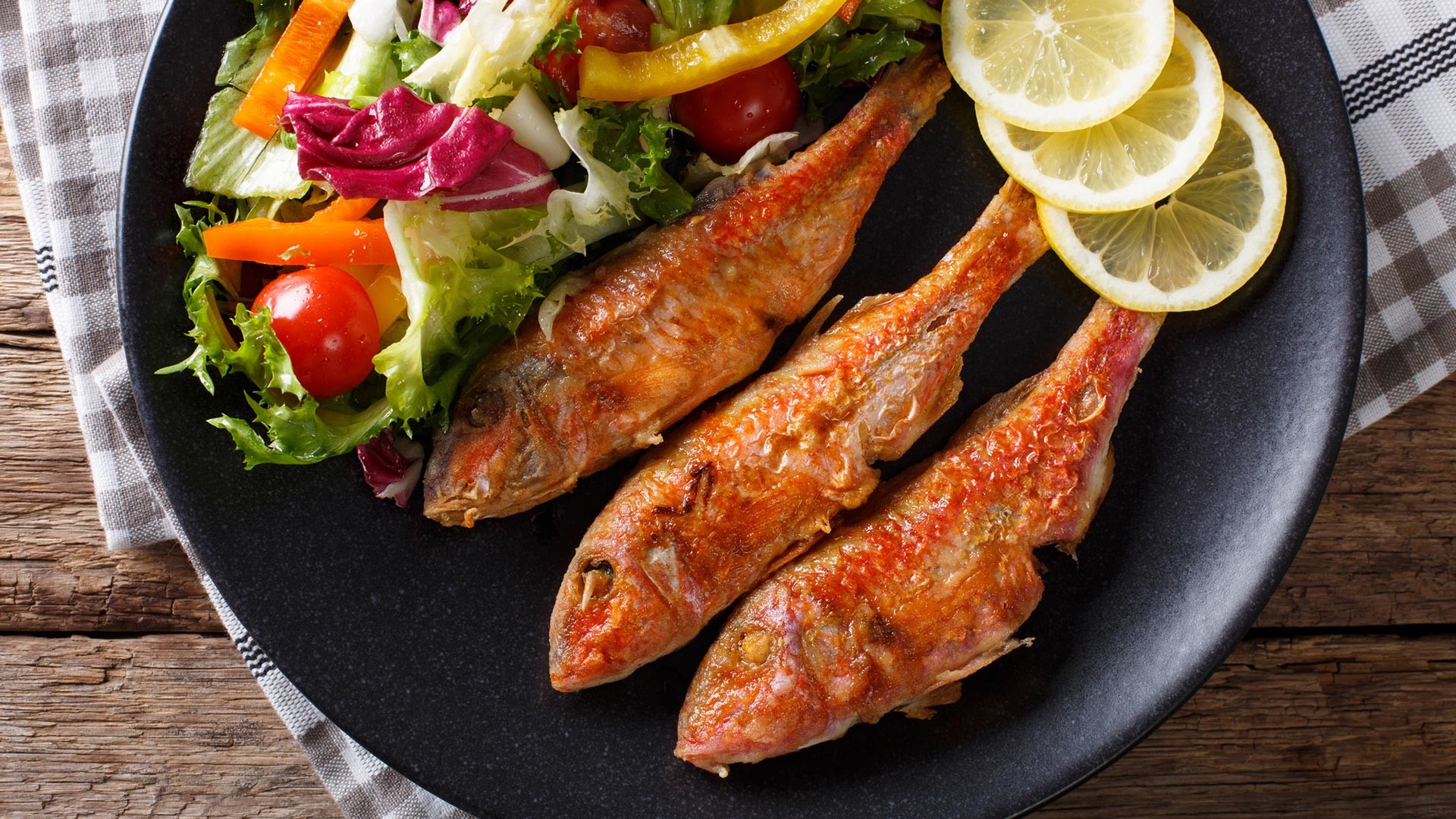 Barabulka (red mullet), stavrida (horse mackerel) and hamsa (a kind of anchovy) are the popular Black Sea catch. Such fish are small, have fewer bones and are easy to cook. Most often, locals just roll lots of small fish in corn flour and fry in a big amount of oil. Modern restaurants in resort cities also bake barabulka and stavrida in an oven and serve it with greens, lemon and rye bread. 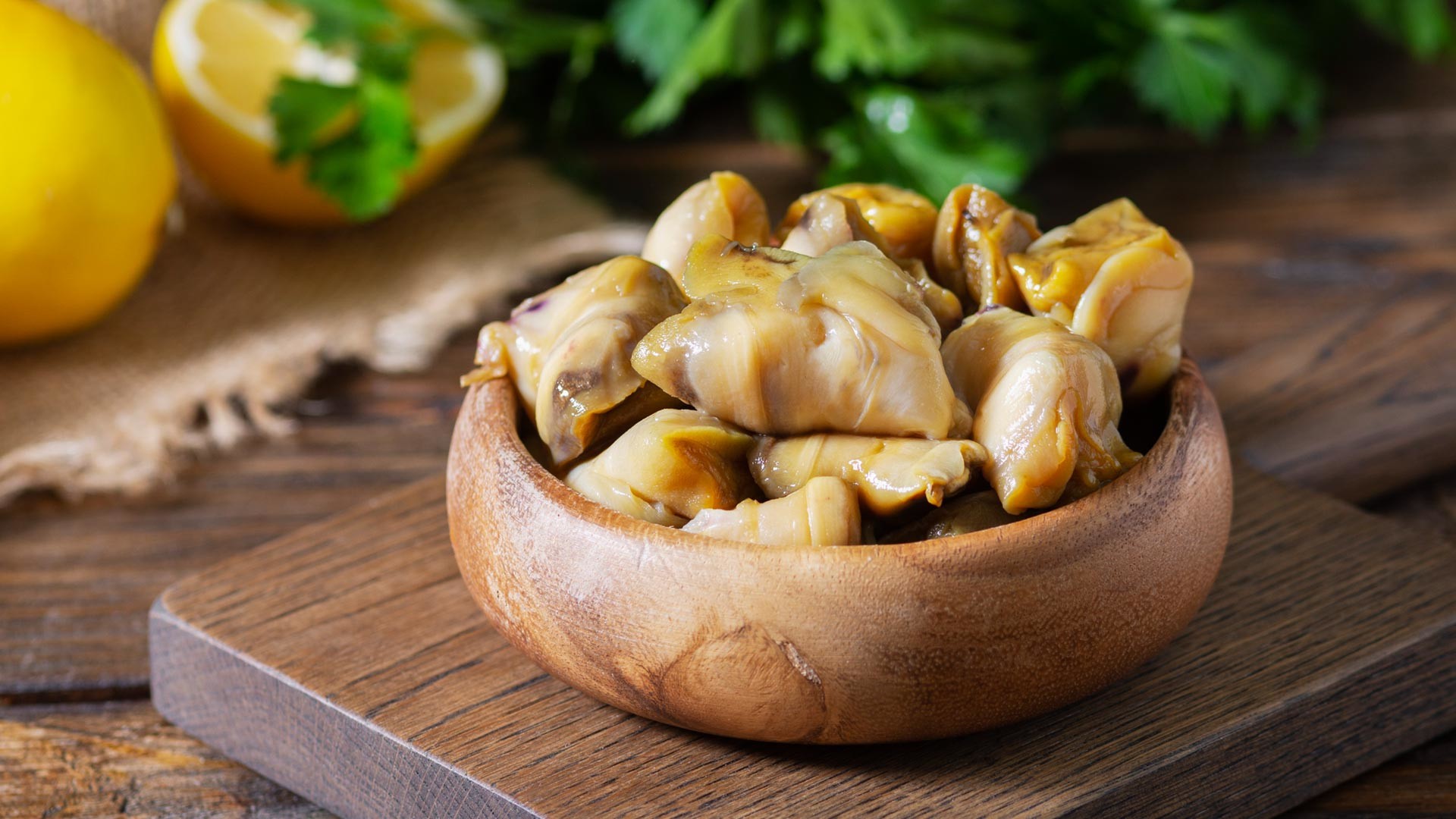 The main delicacy on Black Sea coast, these mollusks are very tender if you cook them right. You need to boil or stew them for no longer than 5 minutes. Rapanas are best when served with fresh or cooked tomatoes, onions and sour cream. 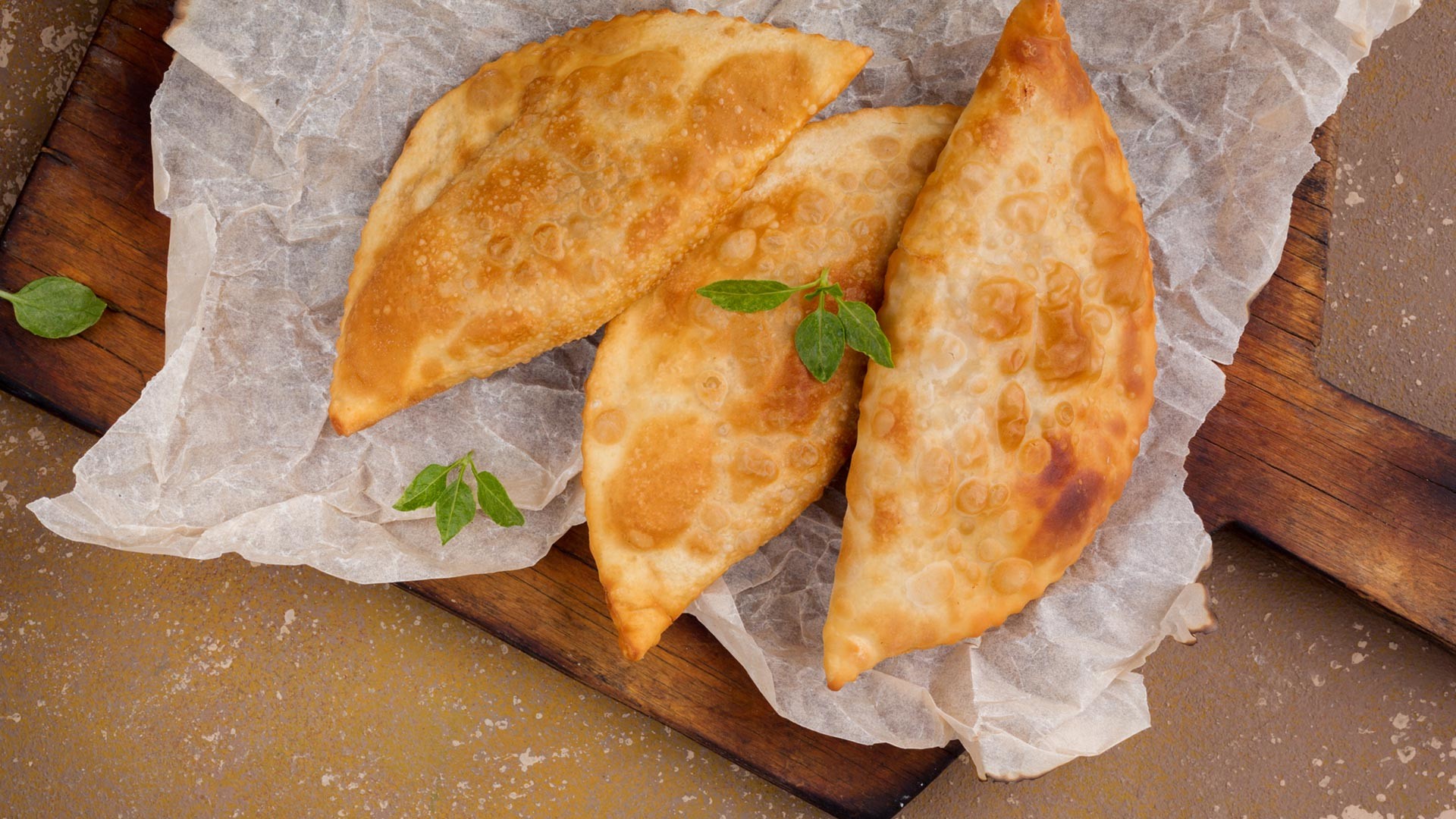 This big meat pie is the iconic dish of Crimean Tatar cuisine, that became street food throughout the whole Black Sea coast. Cheburek is made from thin yeast-free dough and deep fried in a big pan. What makes its taste unforgettable is the awesome filling with meat and broth. 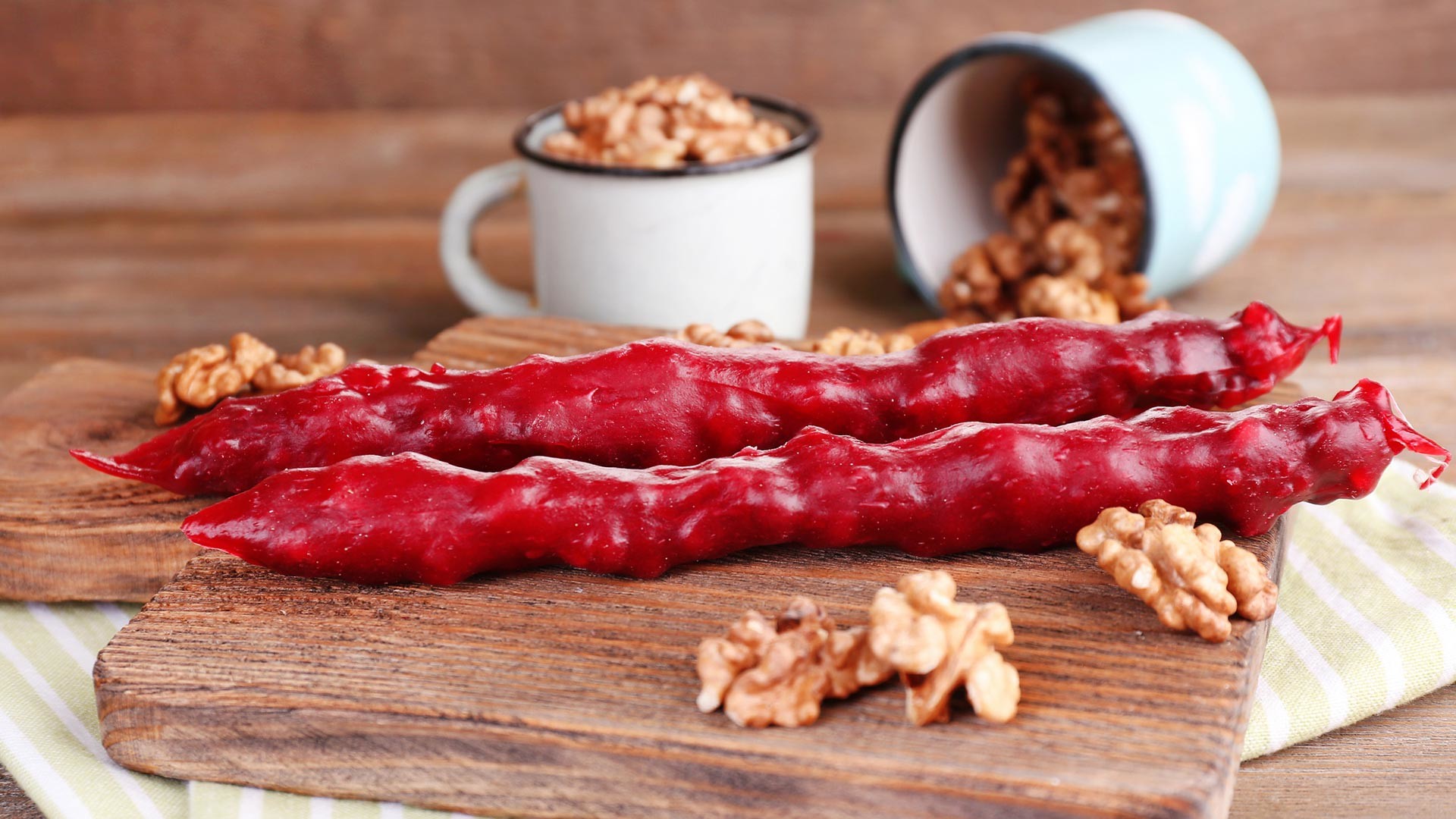 Nuts, threaded onto a string and dipped in juice, are called churchkhela. This candy has Georgian origin and is VERY popular from Anapa to Sochi. On any beach and any market, locals sell their home-made churchkhela - and it’s simply impossible to stop trying different recipes. Walnuts or almonds? Grape juice or peach syrup? Everything is so yummy... 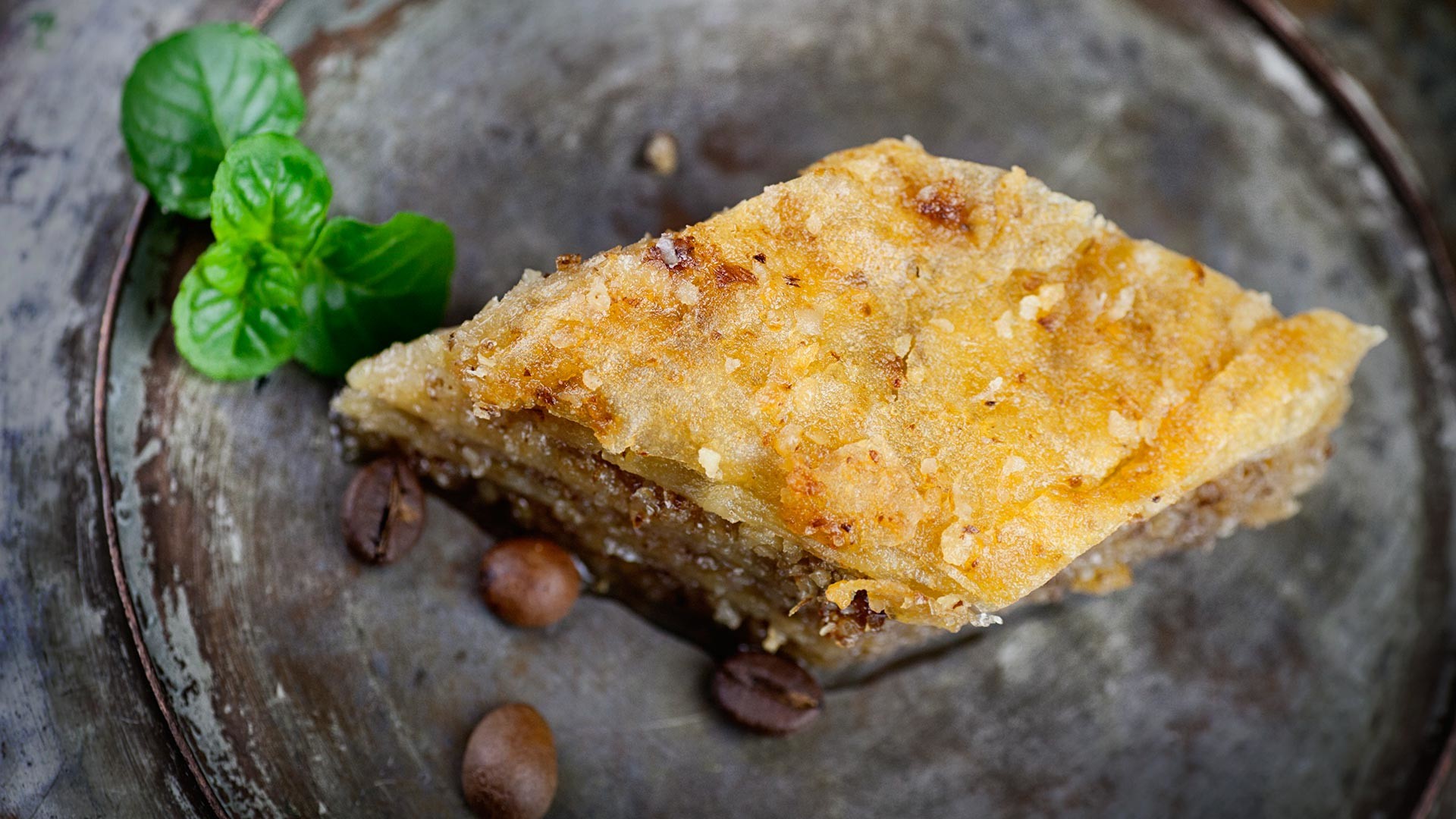 In Russia, such candies are called “Eastern sweets” and include about a hundred kinds of desserts. On the Black Sea coast, any market offers sorbet, nougat and halva that are made of fruits, berries and nuts and are offered everywhere in Russian resorts. They look like big candies that are sliced and sold by weight - to be honest, slices are rather big.

Baklava also came from the Eastern cuisine: it’s a filo pastry dessert with a walnut and honey filling. 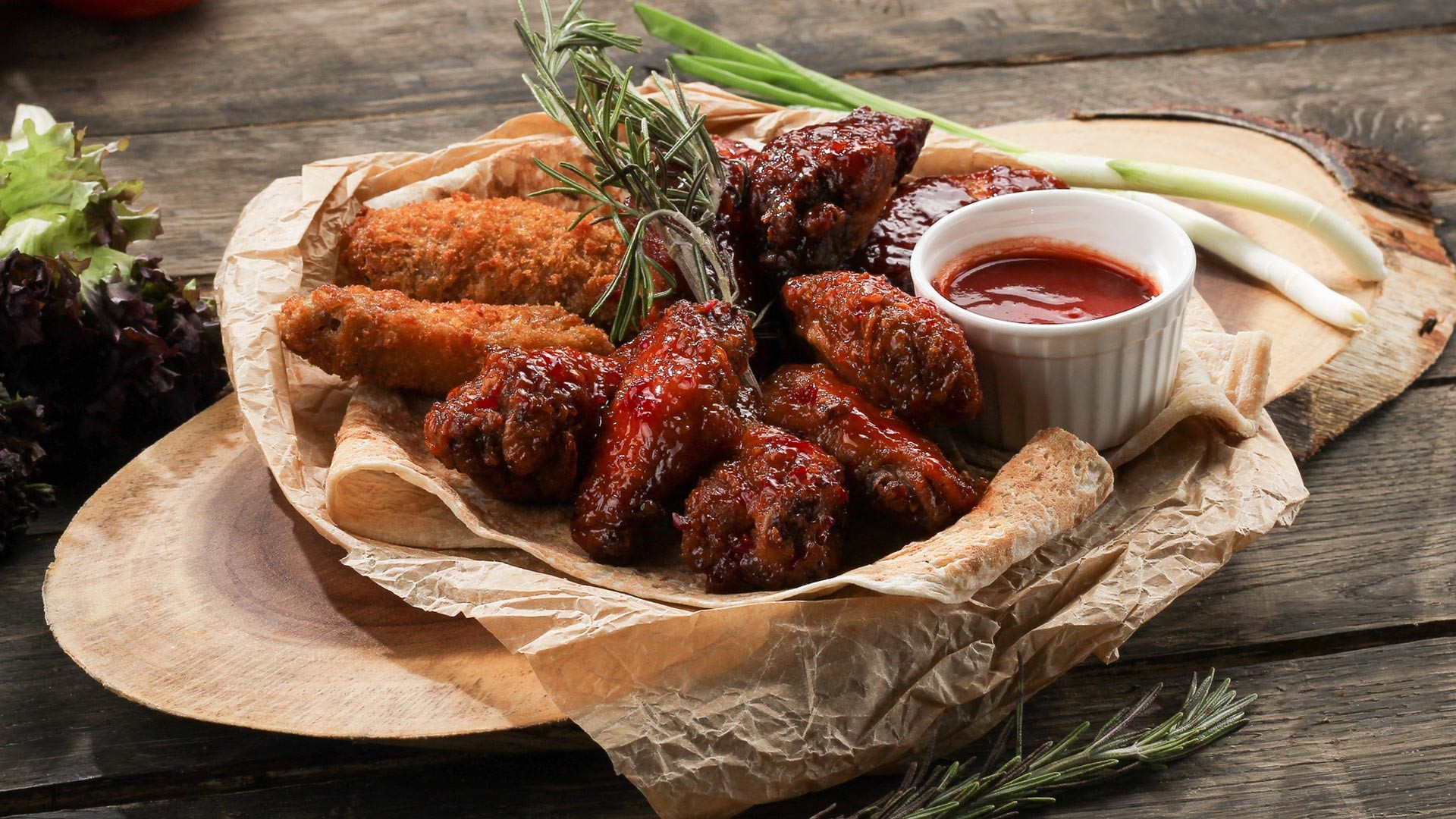 Meat on a skewer is one of the tastiest parts of the Black Sea cuisine. Shashik is usually made with diced pork or lamb, while lyulya kebab is a kind of grilled minced meat with spices. At seaside cafes, meat on a skewer is usually served on a plate with lavash (flatbread), greenery, some tomatoes and cucumbers and adjika hot sauce. 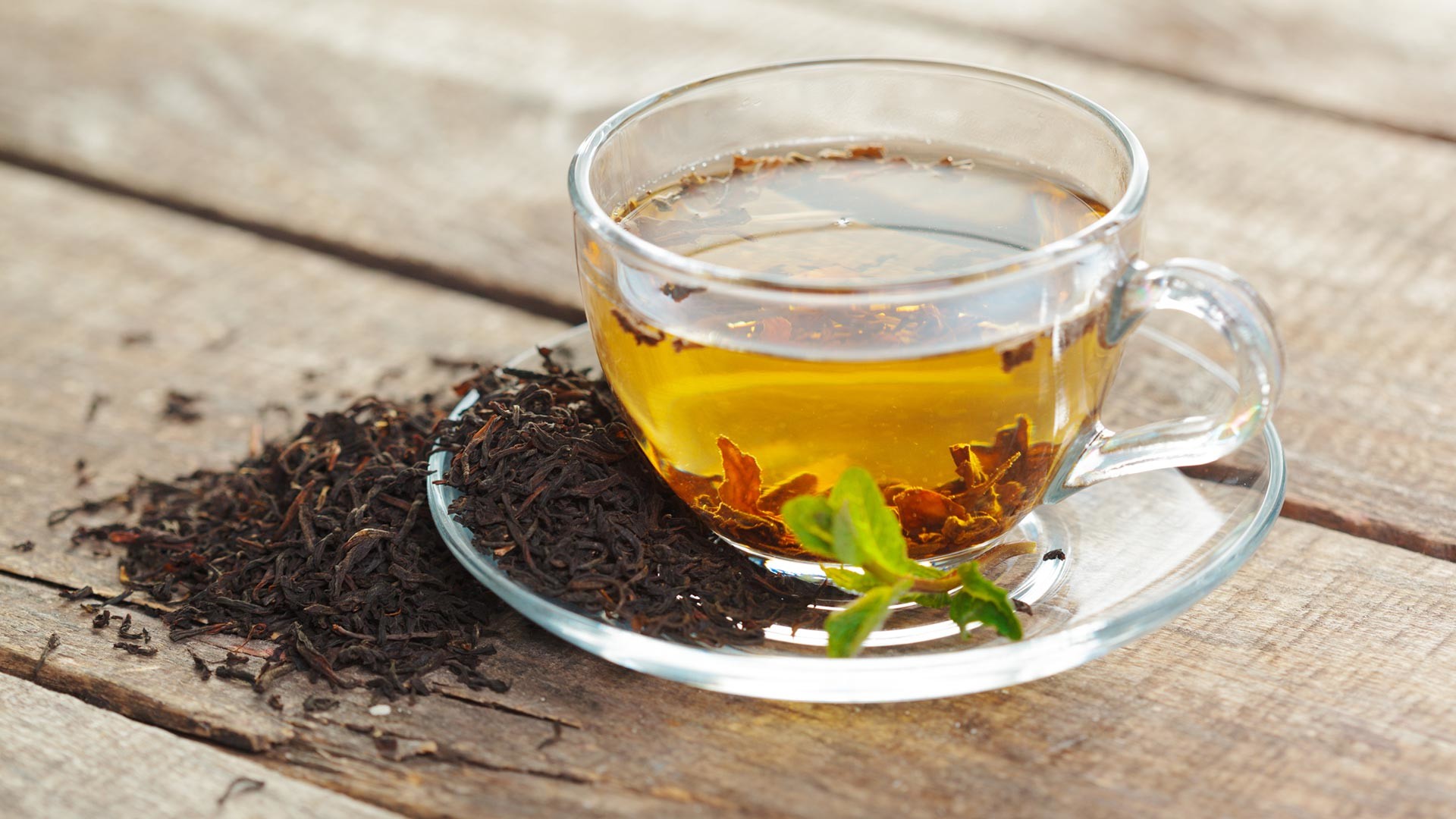 In the resort place of Matsesta near Sochi grows the northernmost tea in the world. Winters here are mild, you cannot compare them with Siberia, however, for tea, the climate is still rather harsh. Over centuries, the local tea plants got used to the Russian cold and Matsesta tea became a real Black Sea specialty. Its benefits include a high amount of vitamin C and tannins, which is why it should be brewed quickly - otherwise it will become bitter.