Top 10 most favorite Russian pastries invented in the USSR 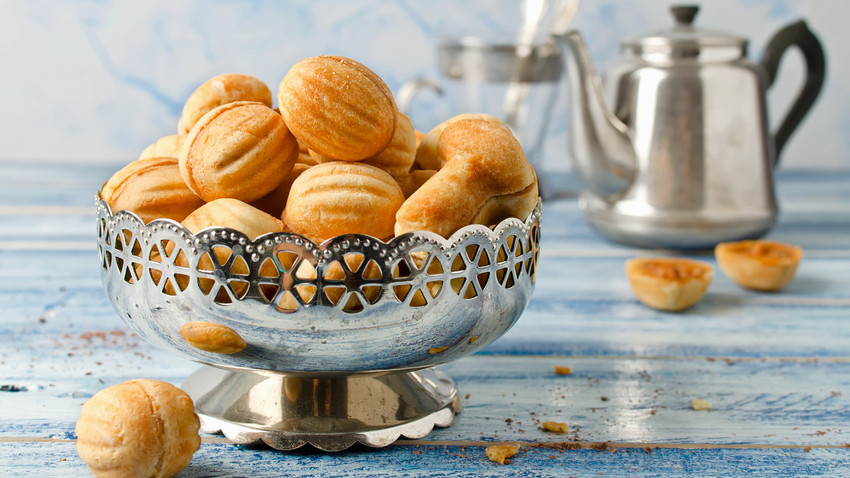 Legion Media
You can still find most of them today in Russia. Even better, make them at home using our recipes. 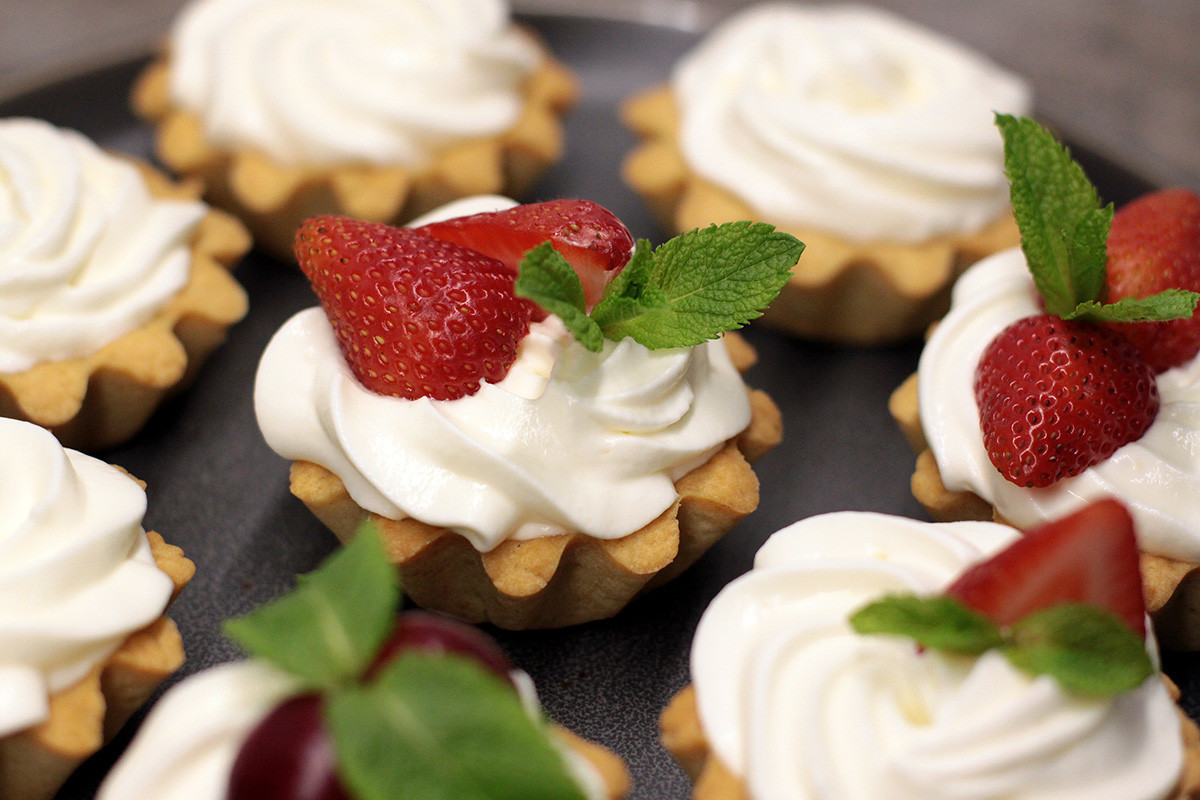 These crumbly shortcrust tartlets splotched with egg white cream were one of the most popular Soviet desserts. Often brightly decorated in the form of flowers, leaves or mushrooms, they catch the eye as well as the stomach. 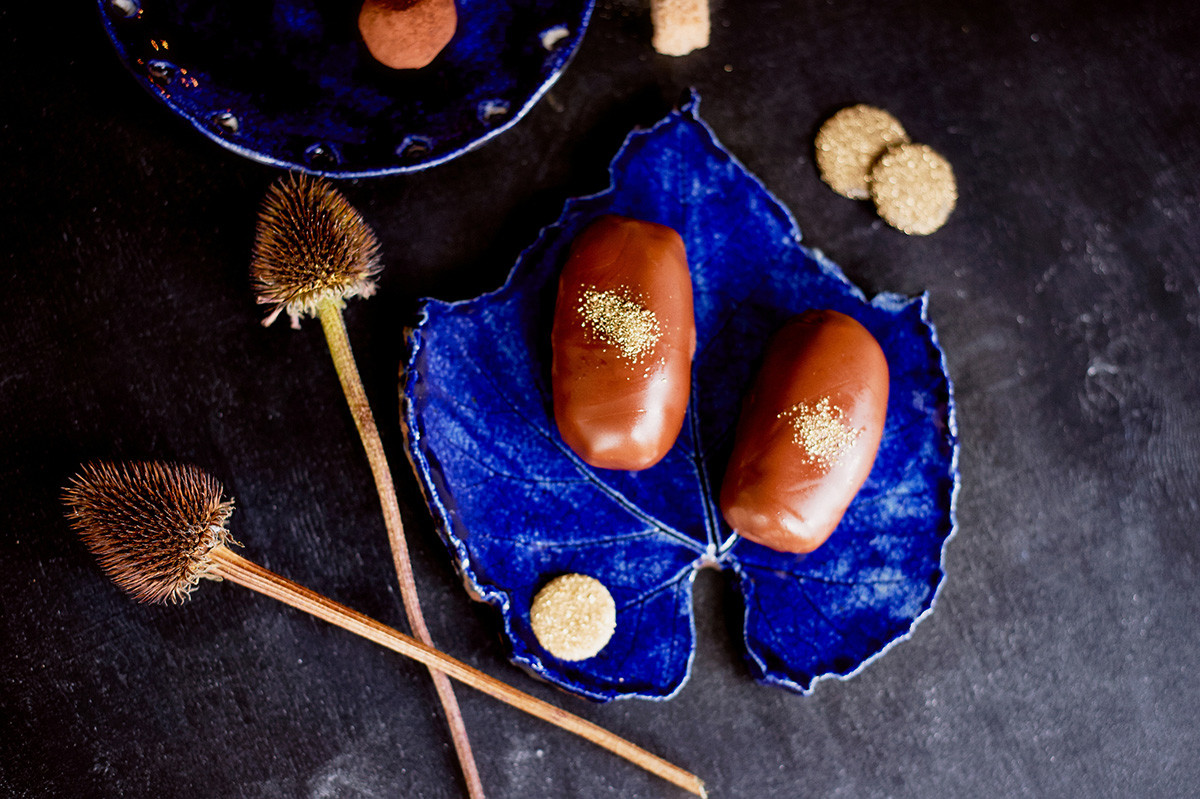 Despite its unassuming appearance, this cake captivates the taste buds with its chocolaty flavor. And the ingredients couldn’t be simpler: flour, eggs, condensed milk, butter, cocoa. 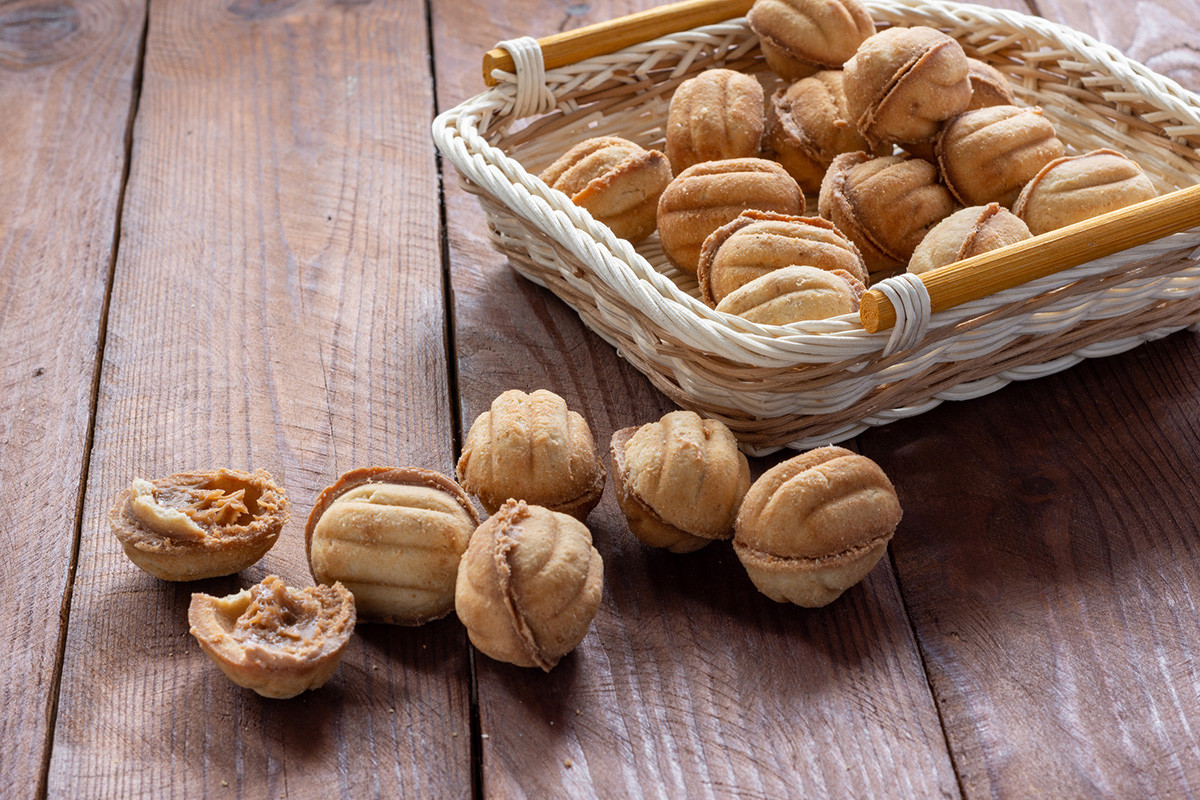 There’s no beating sinking your teeth in and feeling the condensed milk spilling into your mouth. An unforgettable taste of Soviet childhood! 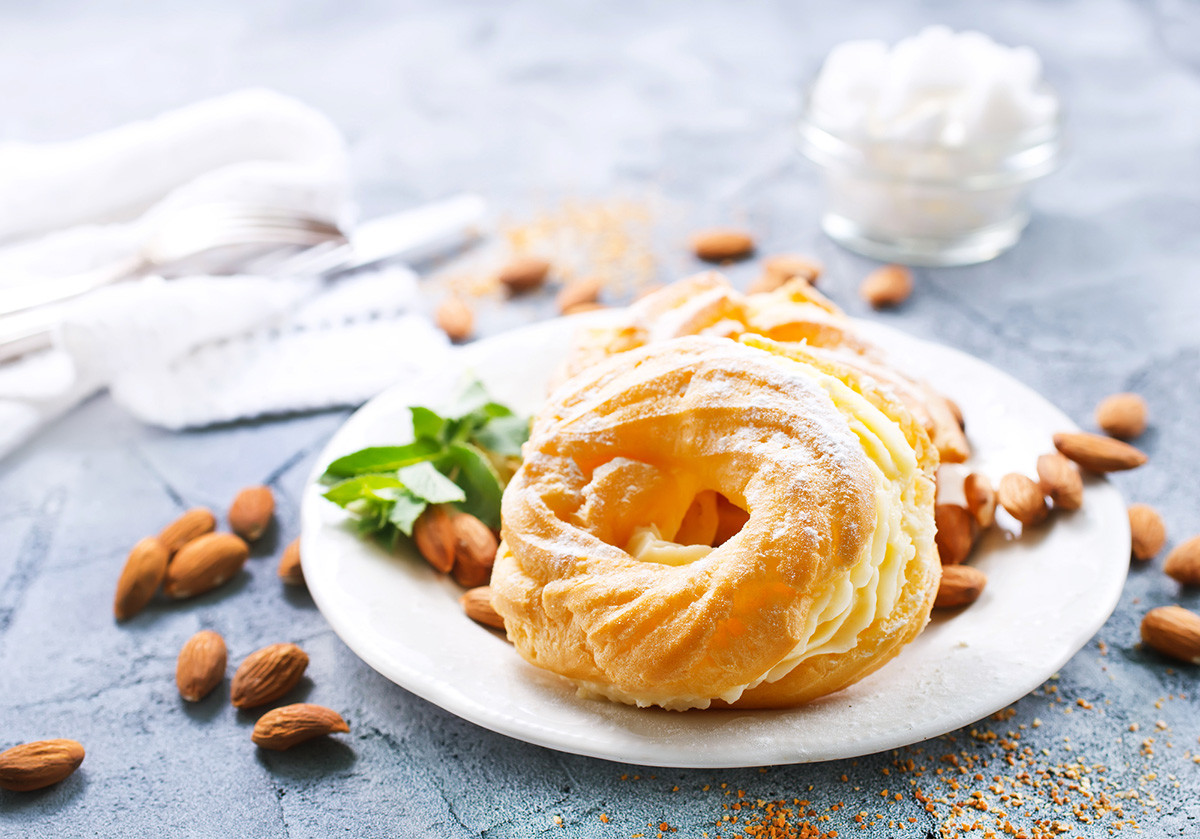 In the USSR, this dessert with French roots was filled with Russians’ favorite dairy product: tvorog or cottage cheese. It’s nice to eat a sweet pastry and think it has a healthy filling. 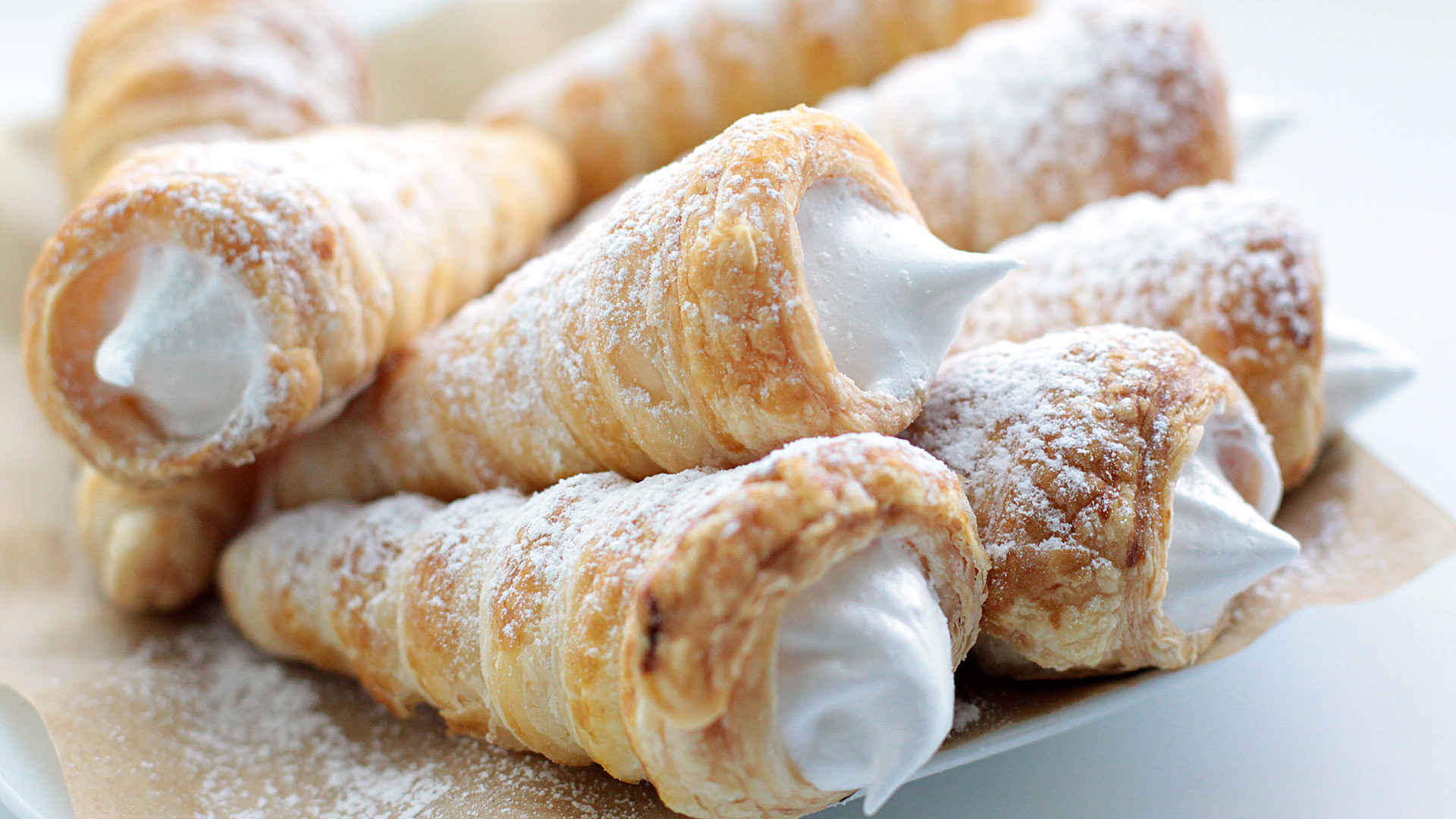 Soviet pastry chefs took a German dessert resembling the hair of poet Friedrich "goldilocks" Schiller and filled it with egg white cream instead of custard or buttercream. This made the “curls” even airier and more appetizing. 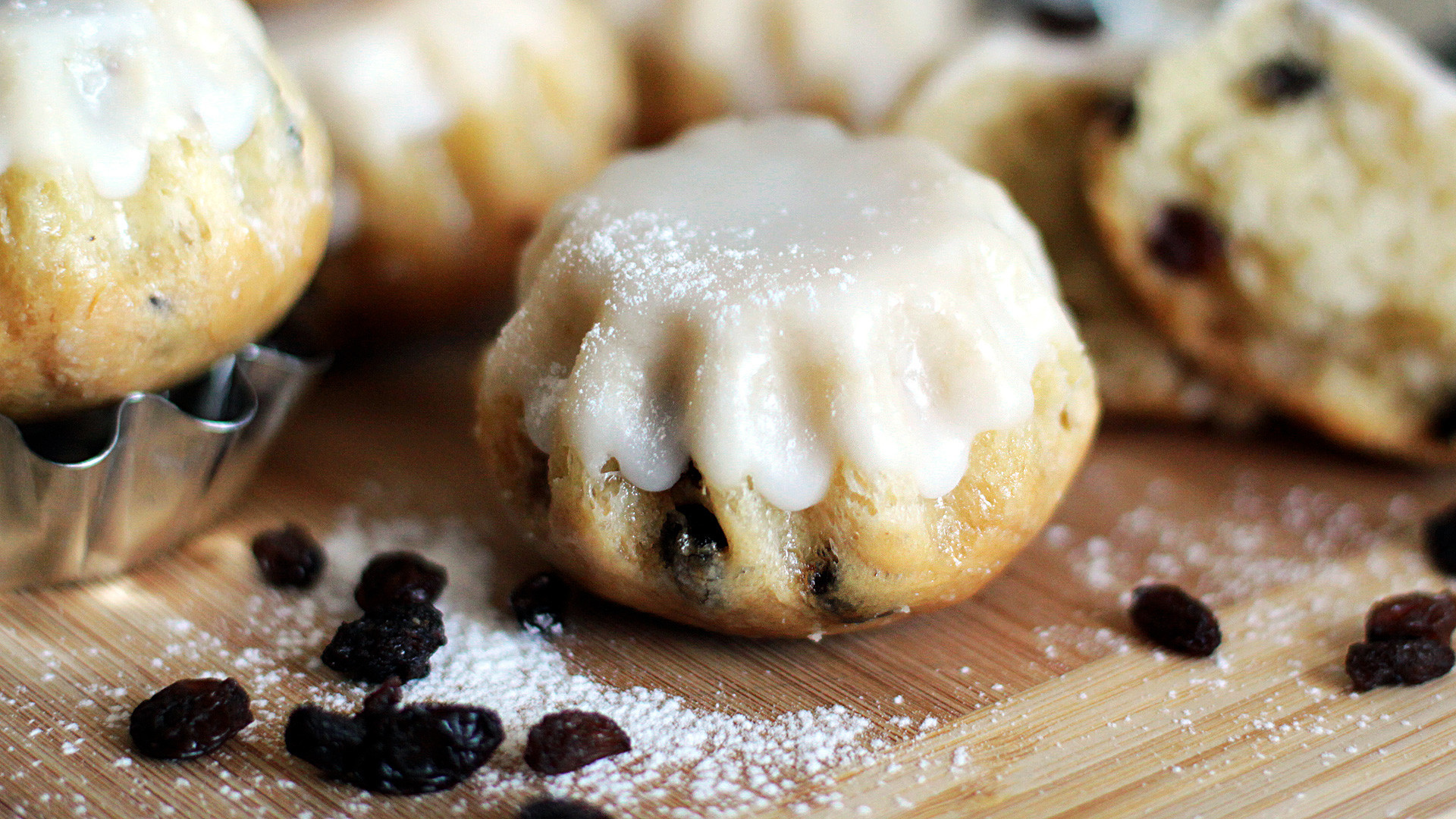 Rum baba was sold everywhere in Soviet times. The dessert resembles a traditional Easter cake, but smaller and with a light note of rum. 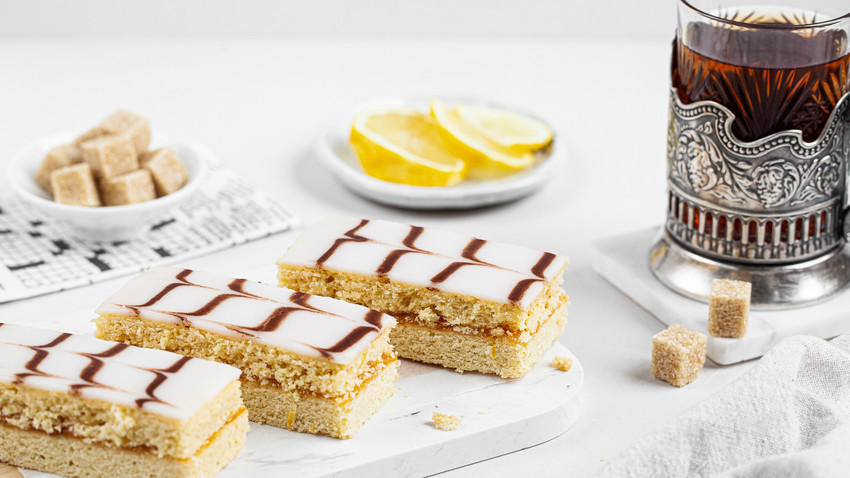 Few people today know that these glazed cookies were originally named in honor of Tsar Alexander I. Two centuries later, they still go down a treat. 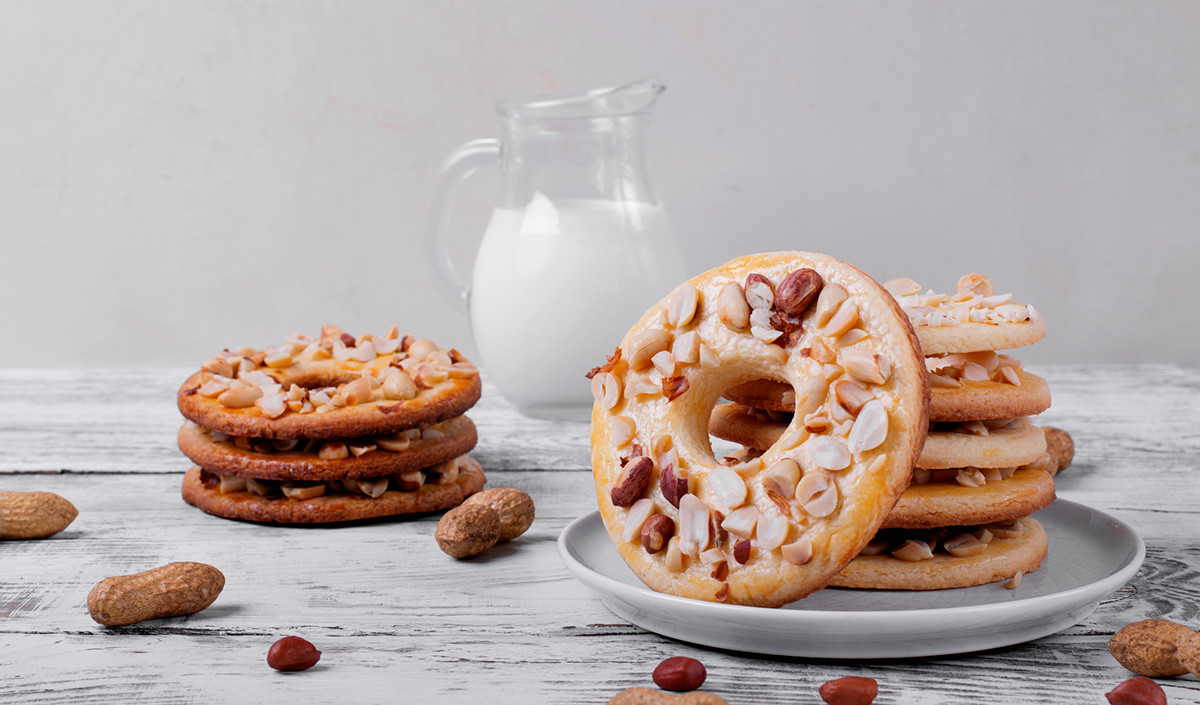 In the minds and mouths of more than one Soviet generation, shortbread cookies with fried peanuts are indelibly associated with the school canteen. They were what made standing in line during the lunch break worthwhile. 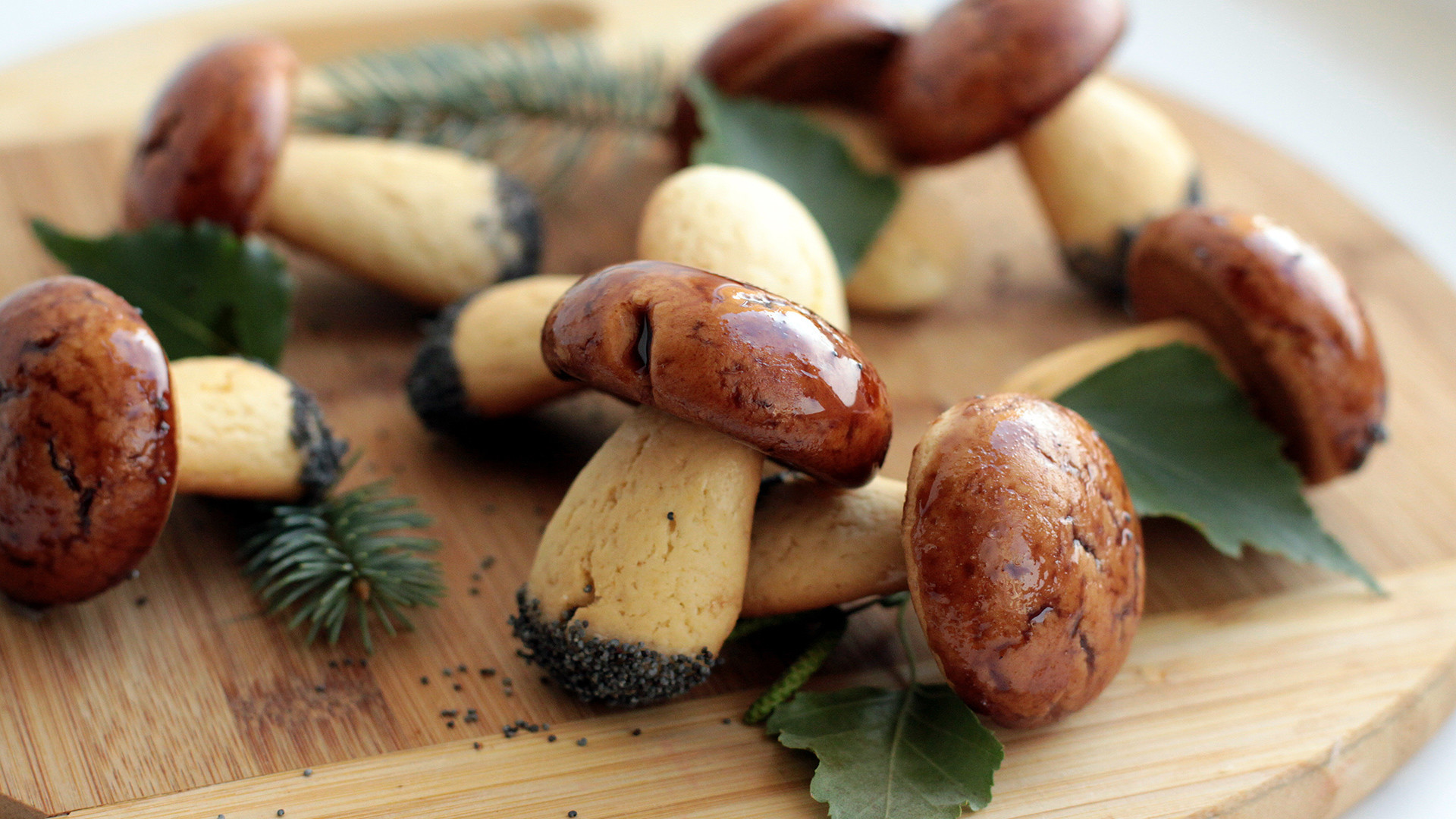 The amazing realism of these mushroom/peach-shaped cookies is achieved with unlikely ingredients: the “peachy” tinge comes from beet juice, while the “soil” on the mushroom stems is nothing more than poppy seeds. 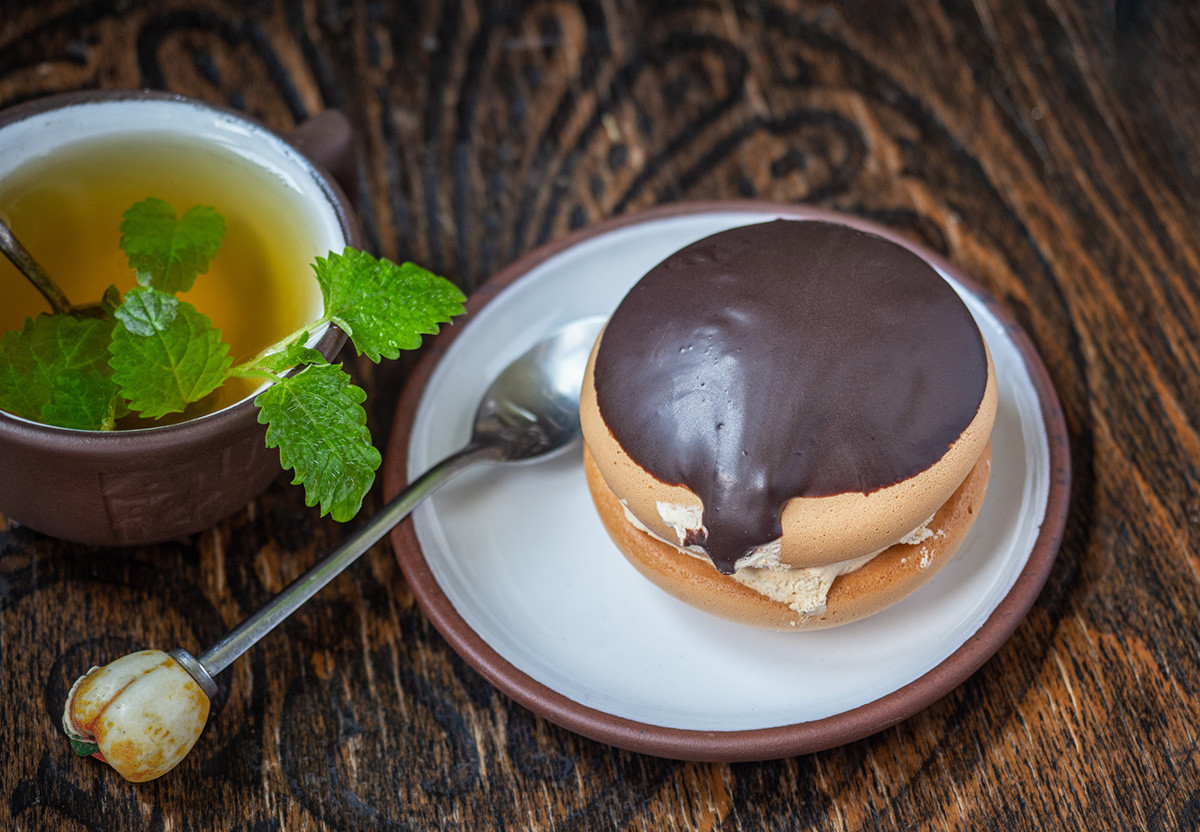 This dessert with a French name (bouchée — meaning “bite”) consists of two airy biscuits divided by a lavish dollop of cream. For a real Soviet experience, the biscuits should be soaked in syrup with cognac, and the top covered with chocolate icing. For many, it conjures up memories of the intermission snack bar at the theater.